Cartoon 360 is a transmedia pitching event in Lille, France, which took place 2th-4th December 2019. During that time, 24 projects were pitched. Animationweek presents a series of 4 short interviews of some interesting projects that grabbed our attention out of the 24 pitches presented.

Here is part 4, an interview on Women in War. We’ve heard about the project from Joëlle Caroline, a producer of the project. 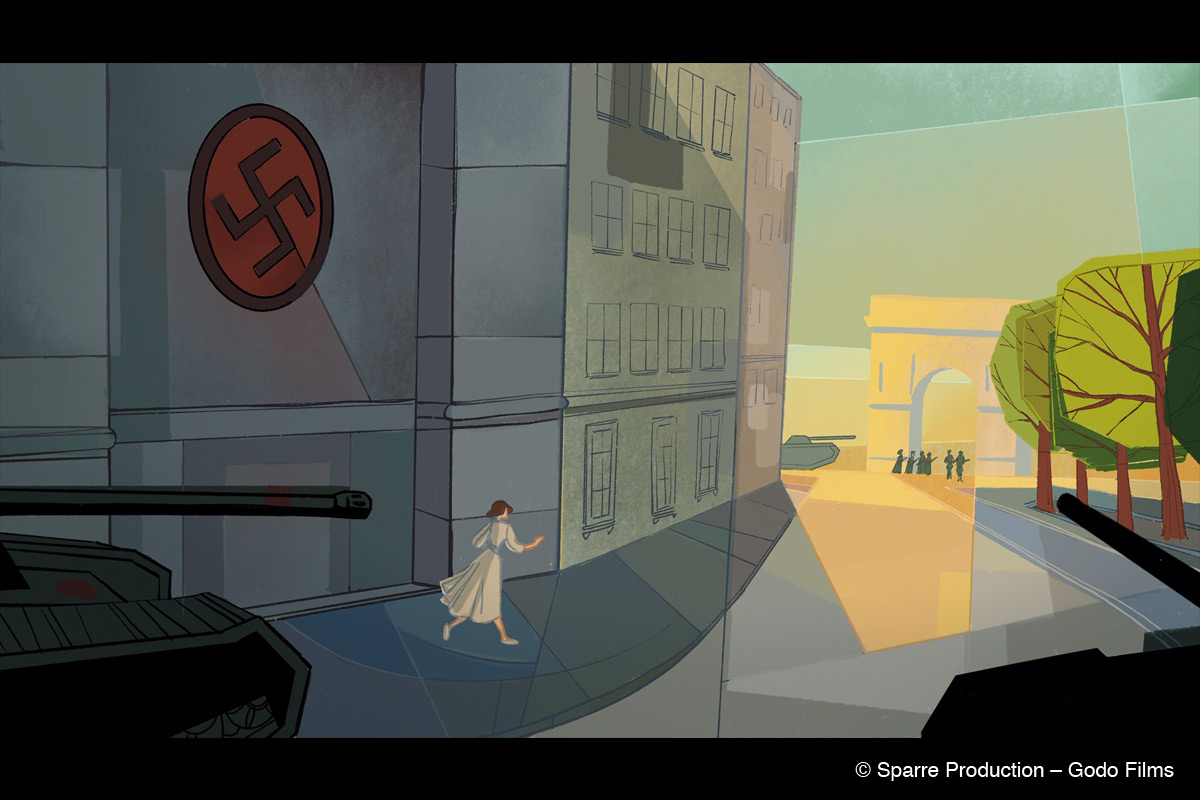 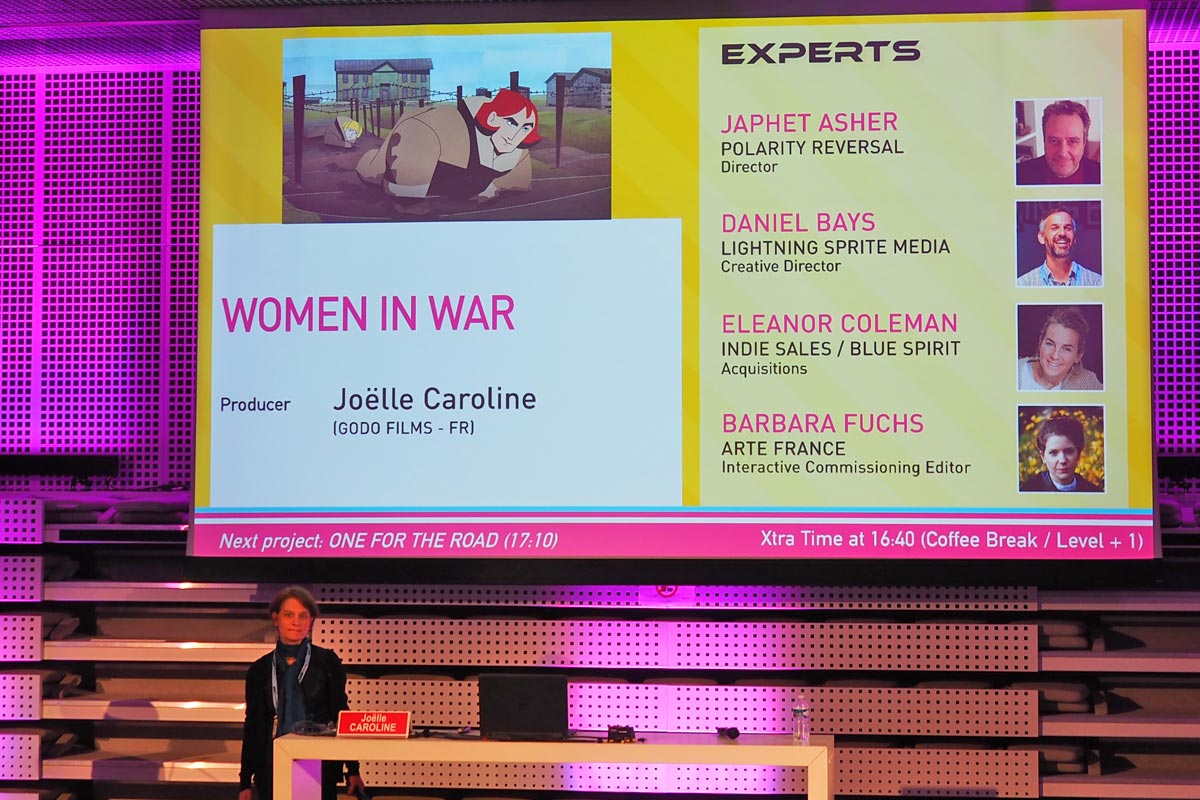 Animationweek (AW): Could you please explain the theme and summary of the story, in brief?

Joëlle Caroline: Women in War is a collection of women’s portraits during the second World War in Europe. The format is ‘docufiction’, mixing 2D animation and archives. Stories about women that you probably never heard about, they could have been you, your mother, your sister or your daughter. Women that decided not to surrender. Women that through their actions, their courage and their choices have shown immense – almost unbearable – strength and have kept an unbreakable faith in the greater cause. We want to introduce you to pupils, students, ambulance women, a physiotherapist, an owner of a prostitution house, young scientists and many more, all endorsing dangerous missions, hiding and saving people, creating and providing false ID’s, participating in sabotages. We are 3 co-producers for this project: Sparre Production in Denmark who is the owner of the project, Letko in Poland and Godo Films in France. We hope it will become a great project that we will be able to expand to other European women’s stories.

AW: What do you deliver the most about war by focusing on women in WW2? We think there are many aspects about war which can be told only by women.

Joëlle Caroline: We want to share inspiring stories. During the second World War, the conditions were really different for the women. They had to marry, take care of their home and children. The majority didn’t study or work. Despite the traditions and because of a war situation (men were fighting or obliged to work in Germany) they found a way to prove their strength, courage, they found their freedom and emancipation in the context of living in their occupied countries. These women did change the way they were perceived before the war. Imagine that in France they were not allowed to vote at this time! We’d love to inspire young people (and our own teenagers) today with these stories, to help them find their own courage to stand up for what they believe in. These stories are modern despite taking place 80 years ago!

AW: VR goes well with documentaries and we have encountered several good VR documentaries. How are you thinking about developing the visuals for the VR project?

Joëlle Caroline: We are currently thinking in building augmented-reality experiences in museums. We would like to bring a physical experience to the people visiting museums. VR could be an option associated to the audio-visual material we will develop for the series.

04. “Thomas Merritt’s cabinet of curiosities”: an interesting project from Cartoon 360