Cartoon 360 is a transmedia pitching event in Lille, France, which took place 2th-4th December 2019. During that time, 24 projects were pitched.

Animationweek presents a series of 4 short interviews of some interesting projects that grabbed our attention out of the 24 pitches presented. Here is part 2, an interview on Immortal. We’ve heard about the project from Kristijan Petrovic, Creative Director at Narrativium Design. 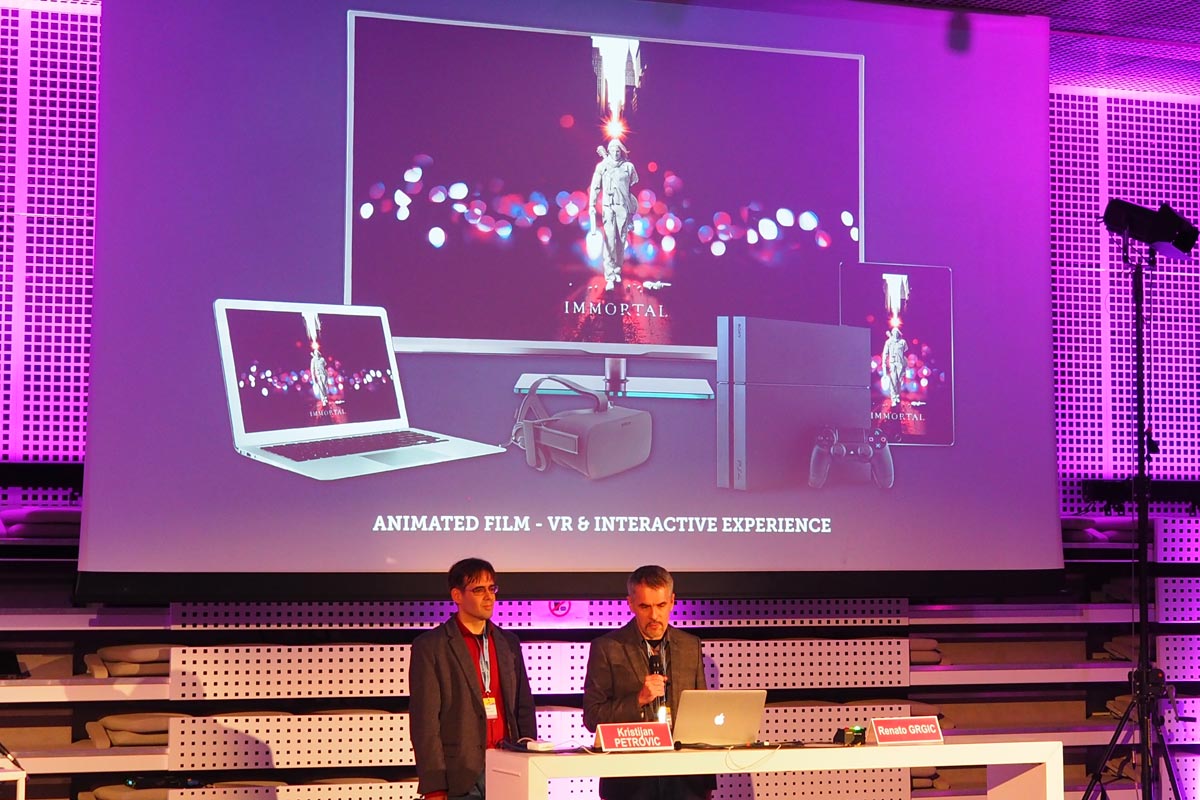 Animationweek (AW): Could you please explain the theme and summary of the story, in brief?

Kristijan Petrovic: Immortal’s central premise originated from a question: ‘What would happen if the ancient Greek gods were alive today?’

In our universe, they were common people who found Ambrosia, the elixir of immortality. It also made them God-like as it bestowed them with super powers. Once the wells with Ambrosia ran dry, an all-out war broke out between them, and their powers slowly waned. Over the centuries, most of them died.

We focus on immortal twins Paul and Emma Archer, once known as Apollo and Artemis. They have all but run out of Ambrosia, and to top it off are plagued with a curse that allows only one of them to be alive at the time. Each must carry the lifeless sibling’s body intact, from one total solar eclipse to another, to swap places. If they miss a single one — wherever in the world it may be — they are both dead. Against all odds, they have been successful at this until now.

The main theme can be summarized as, ‘Is survival worth any cost?’

Up until now, Paul has squandered countless lifetimes in the obsessive pursuit of immortality, while not really living at all. Now, he must choose between immortality, and doing the right thing. If he chooses wisely, he may even find that his newfound sense of purpose outweighs his fear of dying. 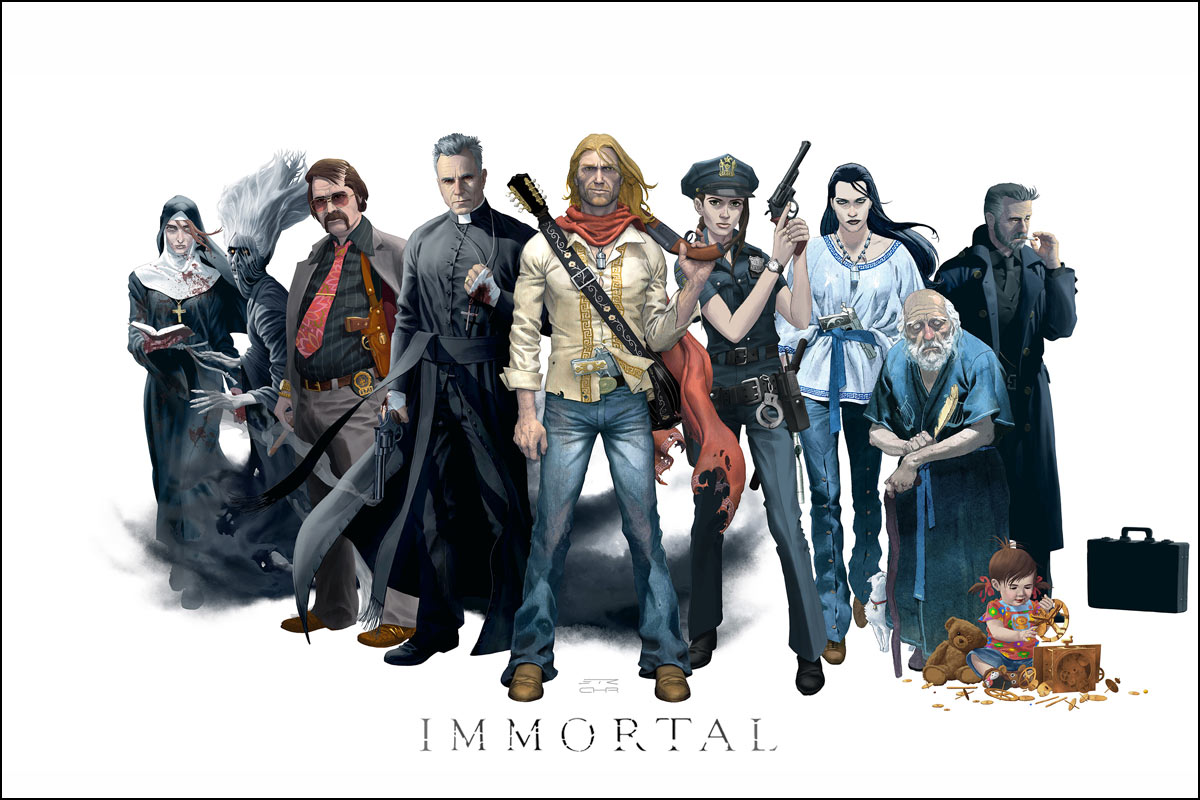 AW: You are planning to develop a VR animation in addition to the feature film project. Could you please let me know the main goal of the VR animation and how you would make the best use of VR as a visual story-telling medium?

Kristijan Petrovic: We are planning to develop a VR version in addition to a regular 2D version. The goal is to make as immersive of an environment as possible, and really drop the audience right in the midst of the story. If you think back to the old ads for 3D movies, most of them would put the viewer, armchair and all, into the film, with the action happening all around. But sadly, this never really materialized — a 3D film has to work for a roomful of people, so the action is still ‘away’ from the audience. VR can change this, and tailor the movie perfectly for a single person.

As a story-telling medium, VR is somewhat related to the motion picture, but still a lot different. For example, it simulates reality, so there are no different lenses, which requires a different approach to framing shots. Editing is also different — while you can use fast paced cuts, they diminish the sense of immersion. Motion sickness is an issue, so camera movements have to be used with care, and the viewer must be free to look where he/she will at all times. In a sense, it’s similar to the live theater direction, but with the bonus of the viewer sharing the stage with the actors.

All told, VR is still in its infancy, and it has to find its own voice. But we do have some ideas where we can take it!

Kristijan Petrovic: Real time rendering has evolved enough that it is quite feasible for film development, especially if you take into the account the stylized image quality we are aiming for. Not only does it significantly speed up the process — as you have instant feedback, and can do changes on the fly — but it does away with some parts of the animating pipeline like compositing.

Also, it’s practically mandatory for VR. While it is possible to have VR with fixed camera position (like movies filmed with two wide angle cameras), this lacks the element of parallax, and significantly diminishes viewer immersion.

And it’s sort of a ’two-for-the-price-of-one’ deal for us, where we can reuse all the work done for the 2D feature, and just adapt it for VR — this will mostly involve re-editing and different camera placement.

04. “Thomas Merritt’s cabinet of curiosities”: an interesting project from Cartoon 360