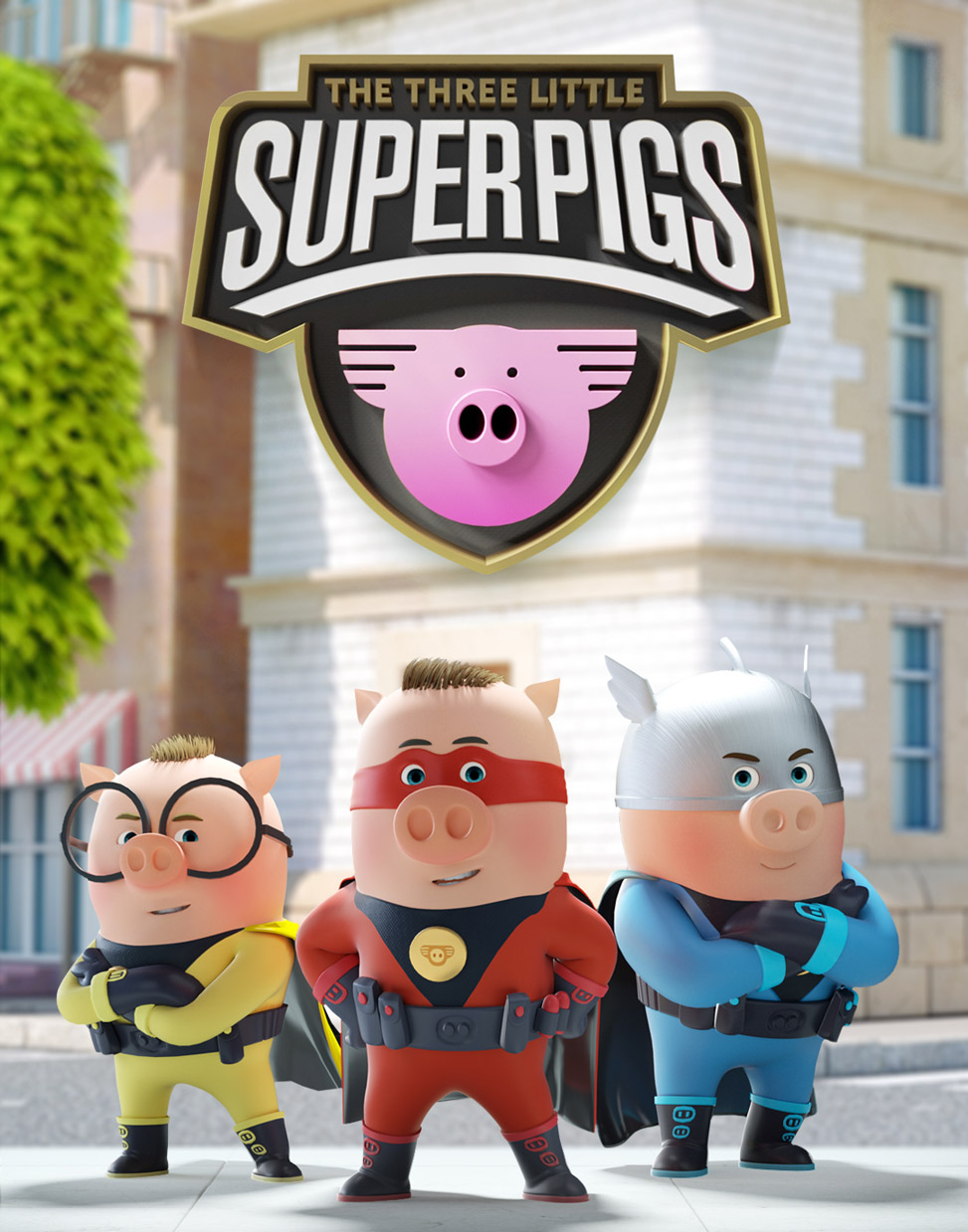 “The Three Little Superpigs” is a very modern twist to the classic fairy-tale, as three, crime-fighting superhero pigs battle to outwit their nemesis – The Big Bad Wolf and his henchmen, in their daily fight to clean up the expanding metropolis of Fairyland. After defeating The Big Bad Wolf, The Three Little Pigs are awarded “Superhero, Superpig status” by the grateful citizens of the city. The Superpigs set up the FBI (The Fairyland Bureau of Investigation) and use their vast armory of hi-tech gadgets, vehicles and gizmos to fight Fairyland’s troublemakers and criminals from the underworld. The show taps into the current and hugely popular superhero genre in a fast-paced, entertaining and comedic way. 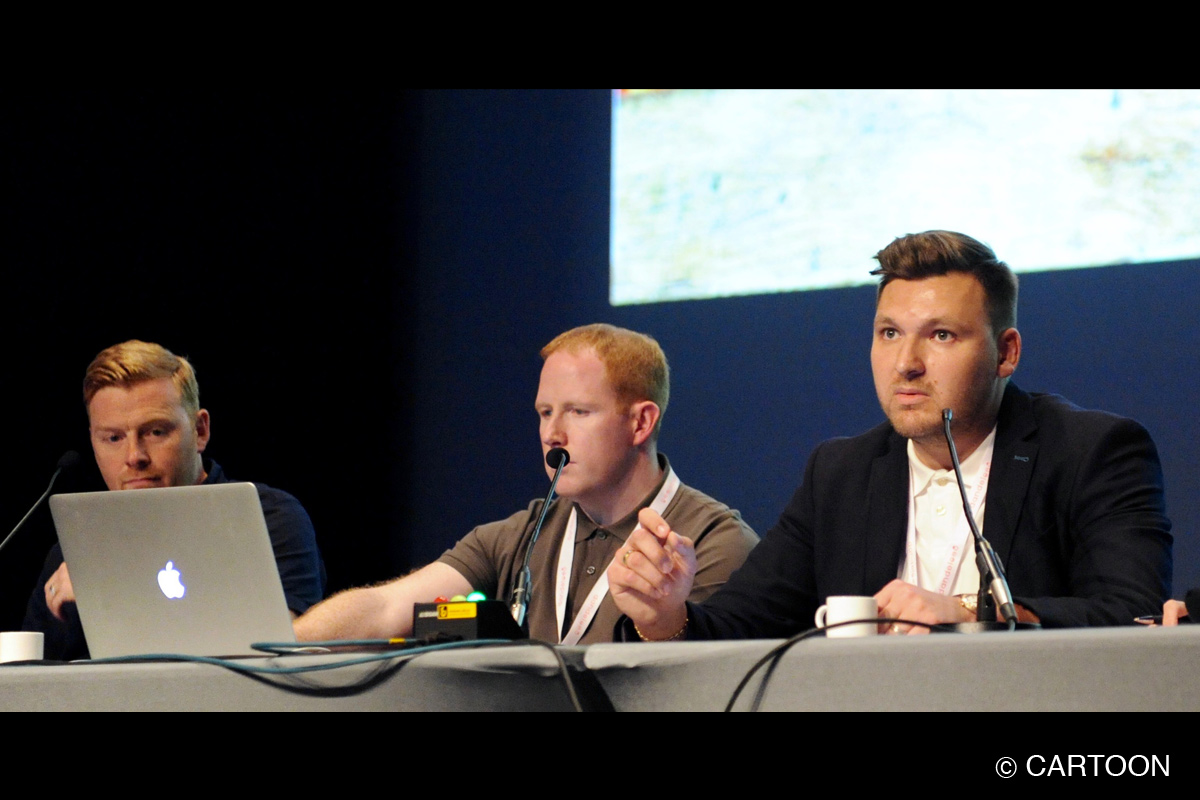 Animationweek (AW): Why have you decided to produce an animation series based on The Three Little Pigs?

Joe Moroney (JM): We initially developed the property as a children’s book through our publishing division because the classic tale – The Three Little Pigs – is universally known, especially in the UK and is a great story. So, we thought a sequel to the original tale as a book would be great. When we worked on that, we realized there was a lot of mileage in the property, a whole world that’s unexplored, even though everybody’s aware of that world. We thought it was perfect, had very rich visual imagery and great characters that would translate well from the book page to the TV and film world. As soon as we published the book, we knew we had a property that could cross over to other types of media. 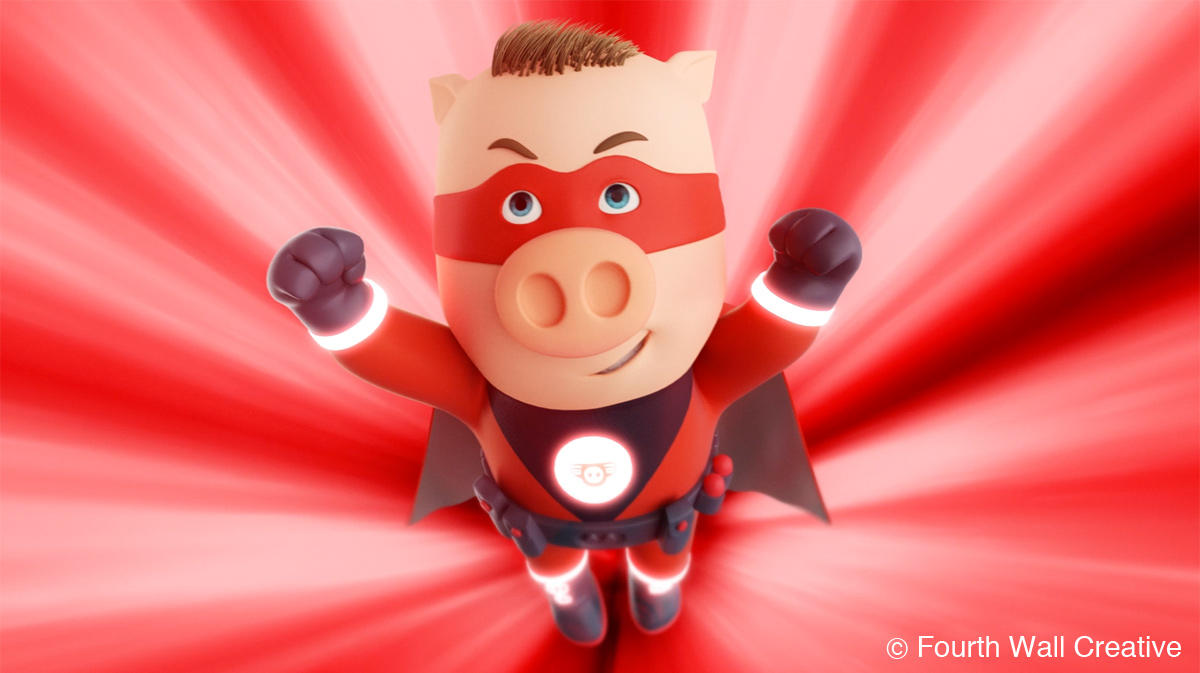 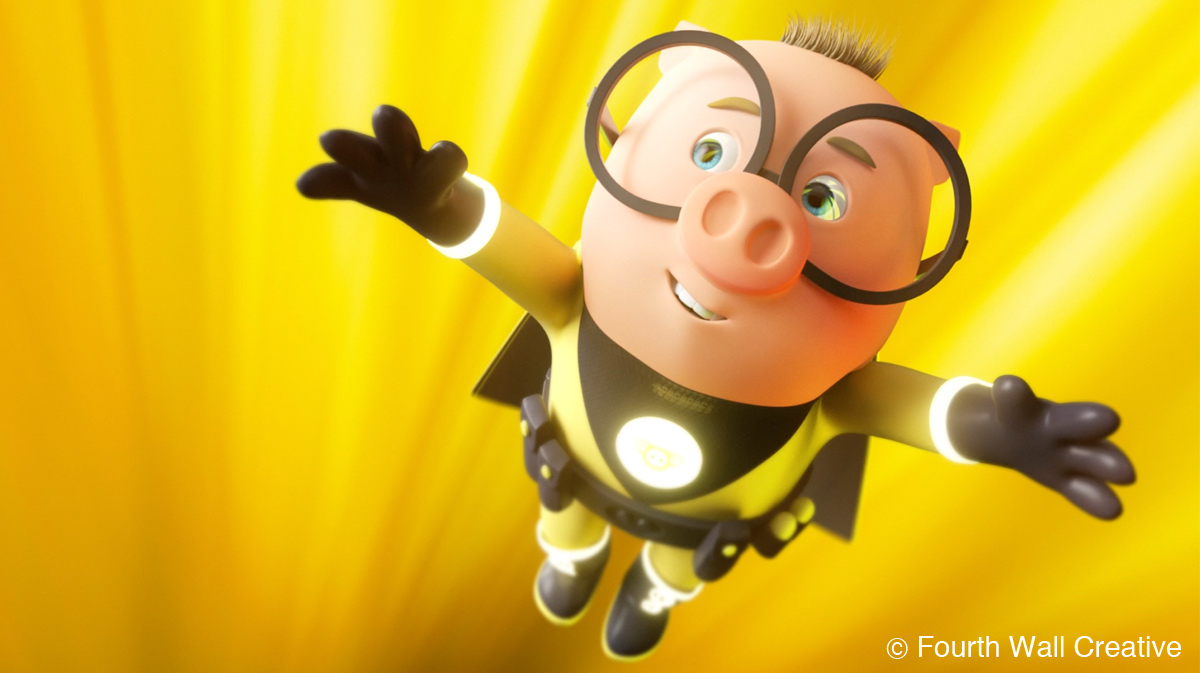 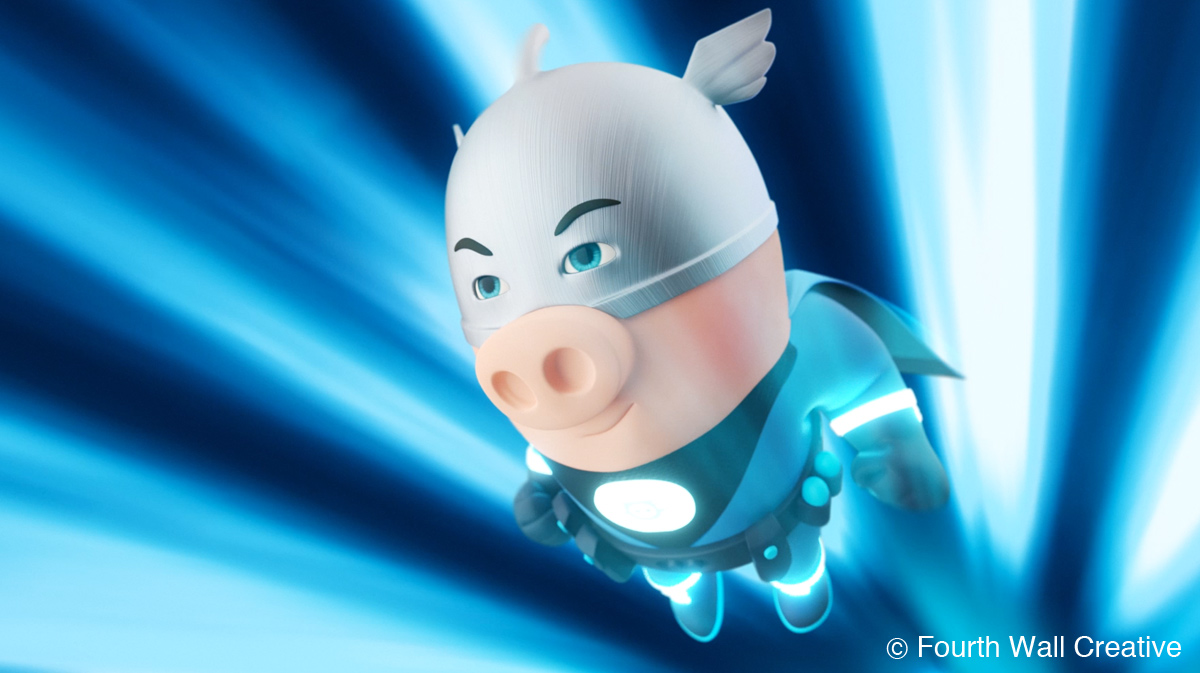 AW: How did you develop the visuals for the animation series?

JM: It was mainly an adaption of the book. The illustrations in the book are really charming and cute, but for the animation world, we felt we needed 3D characters with eyes that are a bit more expressive. So, we kept true to the source material, but tweaked the characters slightly to make them more capable for animation.

AW: What kind of message would you like to deliver to the audience most?

JM: Whilst we’re targeting a specific age group for the TV Show, we think the best TV shows are the ones that capture a wider audience than the target age group. Those kids from six to eight watching the show would be watching a program that the whole family can enjoy. That’s why we wanted a certain humor – a certain tone to the show that would work for a wider audience. Really, having the original tale is really helpful for us in establishing the characters, as they’re known and identifiable throughout the world.

AW: What kind of support are you looking for at this stage for the show?

JM: We want to get the show financed, get it into production, and choose the right partners. It’s very early stage for us, but we know we’ve got a property that’s perfect for the animation space and we are basically exploring which partners are best suited to helping us tell the stories we want to tell through The Three Little Superpigs.

AW: When would you like to release the show?

JM: We’re ready to hit the earliest slots that broadcasters are looking for. 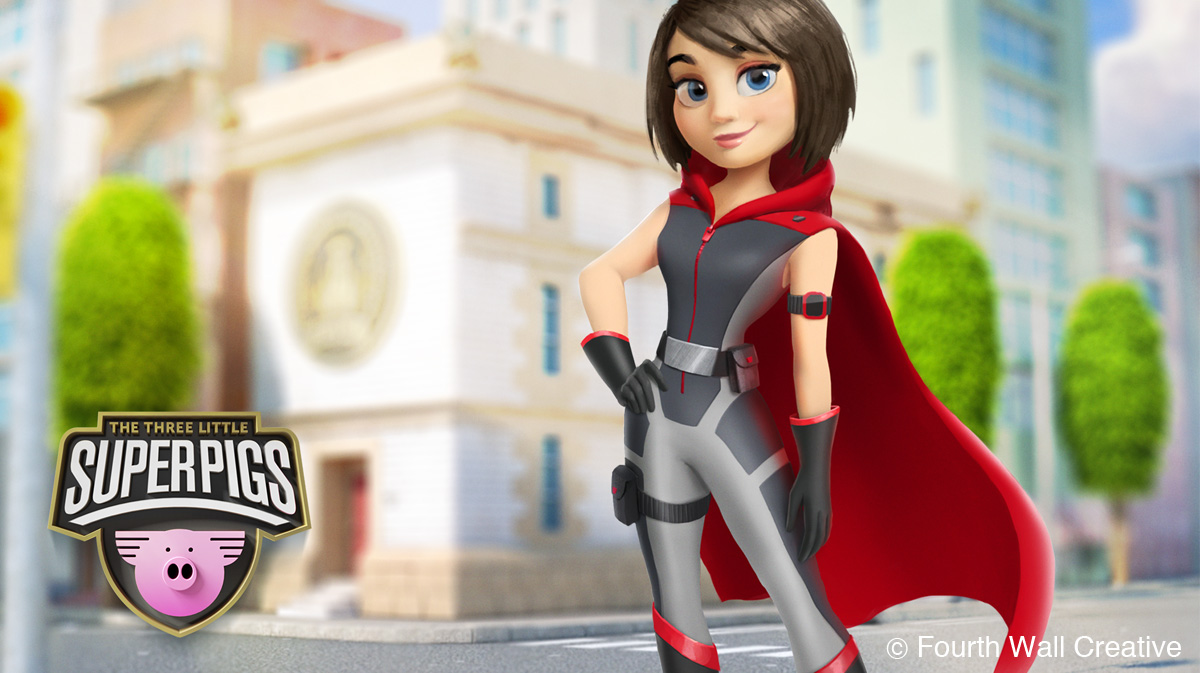 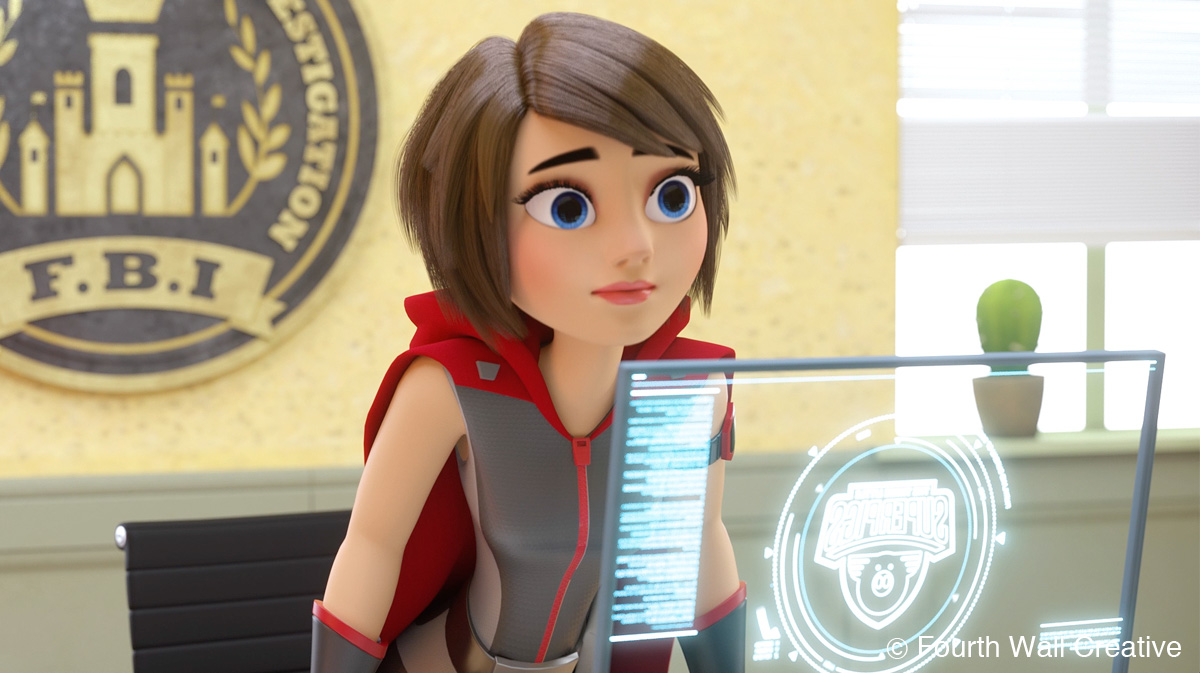