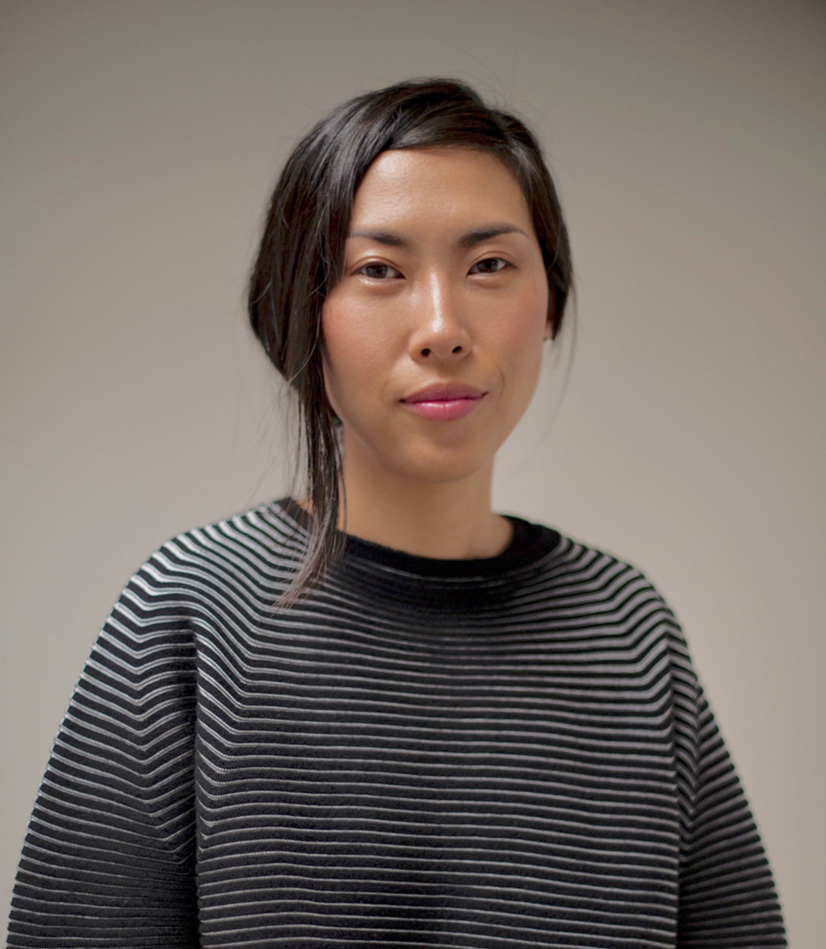 Having studied fine art in South Korea and animation in London, CHOI Eunyoung came to Japan to work as an animator and partnered with acclaimed director YUASA Masaaki on many projects including Kaiba (2008) and The Tatami Galaxy (2010), which led to them establishing Tokyo based animation studio Science SARU in 2013. Since then, Choi has been producing highly praised titles such as Lu Over the Wall (2017), The Night Is Short, Walk On Girl (2018), and DEVILMAN crybaby (2018).

2017 was a big turning point for Science SARU. In that year they released two animated features that caught international animation festivals by storm, Lu Over the Wall (Cristal du long metrage at Annecy International Animation Film Festival 2017) and The Night Is Short, Walk On Girl (Grand Prize for Best Animated Feature at the Ottawa International Animation Festival 2017), both directed by YUASA Masaaki and developed by Science SARU.

Since the studio’s establishment in 2013, Science SARU has been contributing to the works of YUASA Masaaki, one of the most famous and admired active Japanese animation directors in the global animation industry, and in recent years a regular nominee for the Annecy International Animation Film Festival. As YUASA Masaaki’s name was already well-recognized among global animation professionals from debut feature film Mind Game (2004), Science SARU was able to kick-start its achievements from the beginning by developing the Adventure Time episode Food Chain, which was nominated for the 42nd Annie Awards.

Among other notable accolades, Science SARU is well known for developing sophisticated animation series for young adults with mature themes such as Ping Pong: The Animation (2014) and DEVILMAN crybaby (2018). With YUASA’s high originality in staging and his style in animating simple character designs with loose linework that emphasize their freeform movement, those titles yielded a unique fusion of mature, well-written stories and light-hearted comedy.

Science SARU currently consists of about 50 employees and has three departments: the management team (producers/line producers/production assistants), the creative team (animators) and the general affairs department. They have recently developed Japan Sinks: 2020, a new Netflix original series, and are now developing the eagerly-anticipated feature film Inu-Oh.

The following is a special interview with CHOI Eunyoung, the co-founder and representative director of Science SARU*, who tells the story of their creations and the roots of their originality.

*: YUASA Masaaki resigned as CEO of Science SARU on 25th March 2020, and his position has been succeeded by CHOI Eunyoung.

Please let us know the reasons and the opportunity that led to you founding your own studio with YUASA Masaaki.

CHOI Eunyoung: In 2013, I founded the studio as a result of seizing an opportunity to produce one episode of the animated series Adventure Time that aired on Cartoon Network in the United States.

In those days, YUASA Masaaki and I took part in Production IG’s Kickstarter project “Kick-Heart”. Backers supporting the project included the creator, the director and the producer of Adventure Time. Additionally, I knew that David O’REILLY, a famous 3D animator, created a number of CGI episodes for the series.

These key factors gave us the chance to discuss how to make something for Adventure Time. Moreover, when we met the creator of the show, Pendleton WARD, I felt in my bones that he could be very compatible and form a strong fellowship with Mr. Yuasa, and I thought it is likely that Mr. Yuasa would enjoy producing a good work with him.

On the other hand, due to the fact that the Japanese animation industry at the time was still hesitant in taking up work from abroad, I was advised to be cautious with overseas work. However, I thought the work was rewarding as Mr. Yuasa could freely create the content he wanted, and it was his first time collaborating overseas. In addition, as I myself had experience in managing budgets and recruiting for a French studio, as well as being in a situation where we could undertake the work independently, I discussed with Mr. Yuasa about establishing a studio and founded Science SARU.

Please let us know about the features and strengths of the studio, its direction and the category of work that your studio is strong in.

CHOI Eunyoung: I think a feature of the studio is its unique presence that does not fit into any definite category in the Japanese animation industry. It is a strong point as Science well as a difficult one, as we strive to take on creatively fulfilling challenges, and forge new pathways in animation.

One more feature is the fact that there are people in the studio who have completely unique backgrounds in regard to knowledge and information due to their varied nationalities and career paths, so we try to have clear goals and achieve them by pooling together our individual strengths. As the entire Science SARU staff are unique there is flexibility in the studio to empower everyone to raise different opinions and decide whether it is good or bad without any bias. For example, we embrace our ability to flexibly and proactively improve efficiency, such as installing new software. Therefore, as holding onto our diversity at all times is a strength of the studio, we want to continue to cherish that from now on as well.

Concerning the direction and genre of work we are strong in, the Science SARU mindset is not “we are skillful at this genre and therefore it is our identity”, but it is “how about we try this genre too, because we can take on these challenges.”