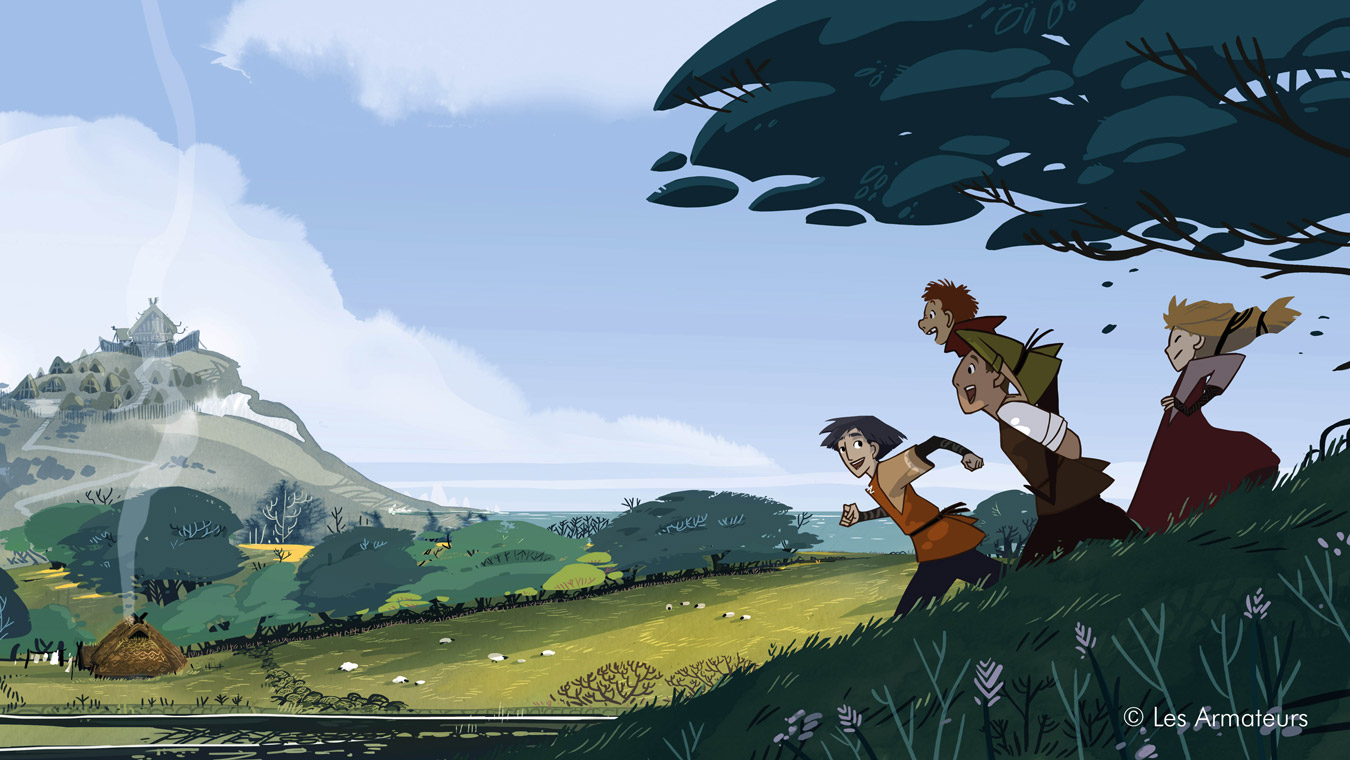 It is the 12th Century. Young William is 12 years old. He is destined to become the future Duke of Normandy and King of England. His father has just died and, to escape the criminal intentions of others who claim the throne for themselves, his mother sends him to stay with a peasant family in a small village in Normandy. He goes by the name of Willemot. He quickly becomes friends with the children, Alice, Lil’ Golès and Turstin, but none of them know who he is. Together, they live epic adventures. They discover the Cave of Baligan, which holds, through its runes, the keys to all sorts of Norman and Viking legends. Those legends become real for whoever believes in them… and our heroes really do!

Runes is a TV series in development by Les Armateurs, known for The Triplets of Belleville, Michel Ocelot’s Kirikou, and Ernest and Celestine. It is an epic adventure story which centres on Young William, who becomes William the Conqueror, the future of Duke of Normandy and King of England, later in his life in the 12th Century. The story is set in a time when Young William is escaping from the criminal intentions of others to be the heir to the throne after his father’s death. Young William, together with his friends, discover the Cave of Baligan through its runes, where it holds the keys to Norman and Viking legends that become real to those who believe in them. 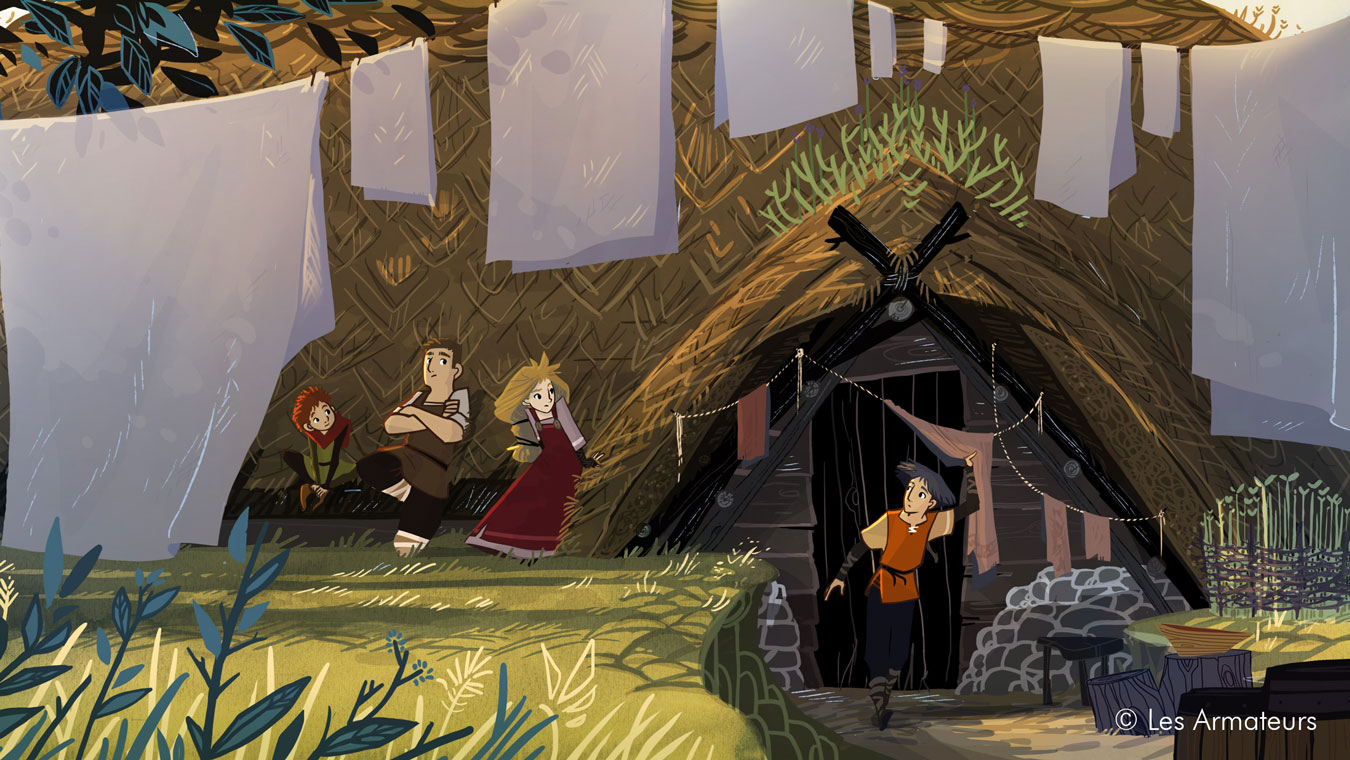 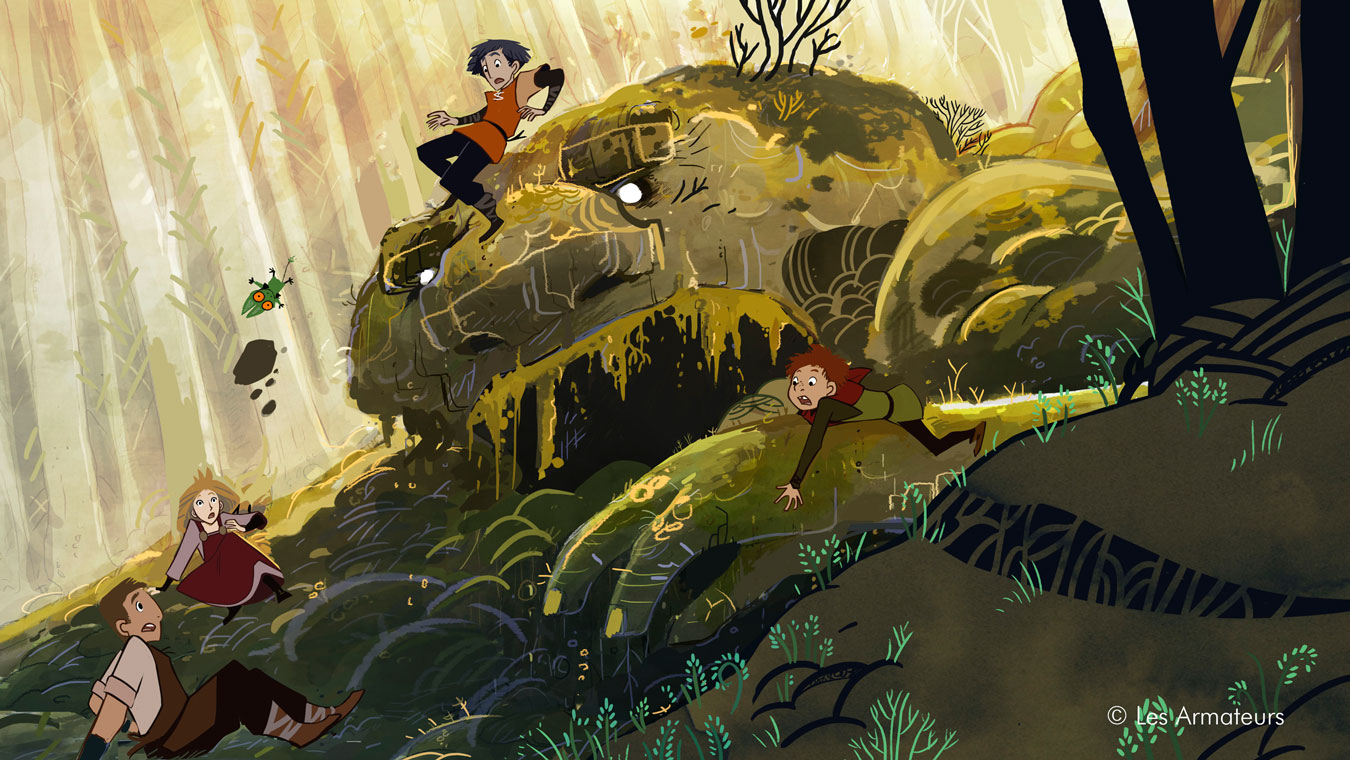 Development of the Project

Delphine Nicolini tells us that the start of the project goes back to the production of The Long Long Holiday by Les Armateurs. It is a TV series that depicted the lives of children who fled from the city to the countryside during the Second World War from the viewpoint of children. It was written by Guillaume Mautalent and Sébastien Oursel. Nicolini says, “It was a great experience to work with them, and we wanted to work with them again. They came to us and proposed Runes as a series of 26 episodes x 26 mins. We just loved it and went into it in 2014.”

Nicolini continues, “Since the beginning, we wanted to do an epic series. The originality of what we have is that it’s a mixture between ordinary life and that of the Viking Legends.”

It is going to be directed by Augusto Zanovello. He is known for his award winning short animated film Woman’s Letters (original title in French:Lettres de femmes).

The development of visuals began by meeting with a young graphic designer named Marion Bulot from Gobelins L’École de L’Image, says Nicolini. Ivan Rouveure describes her, “She understands what we need in development as a graphic artist. She has a really personal and strong graphic style. We loved it right from the beginning. Toom Moore from Cartoon Saloon introduced her to us. It was a wonderful meeting.” 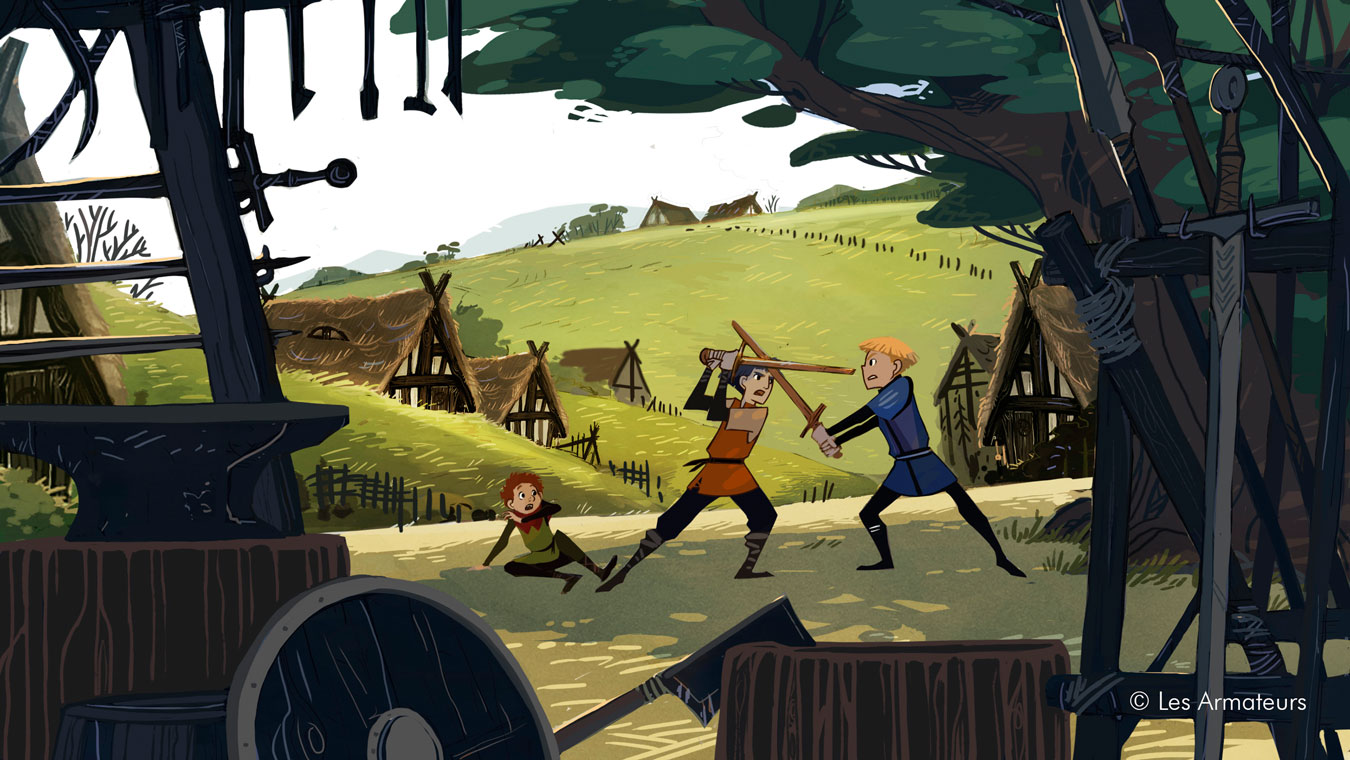 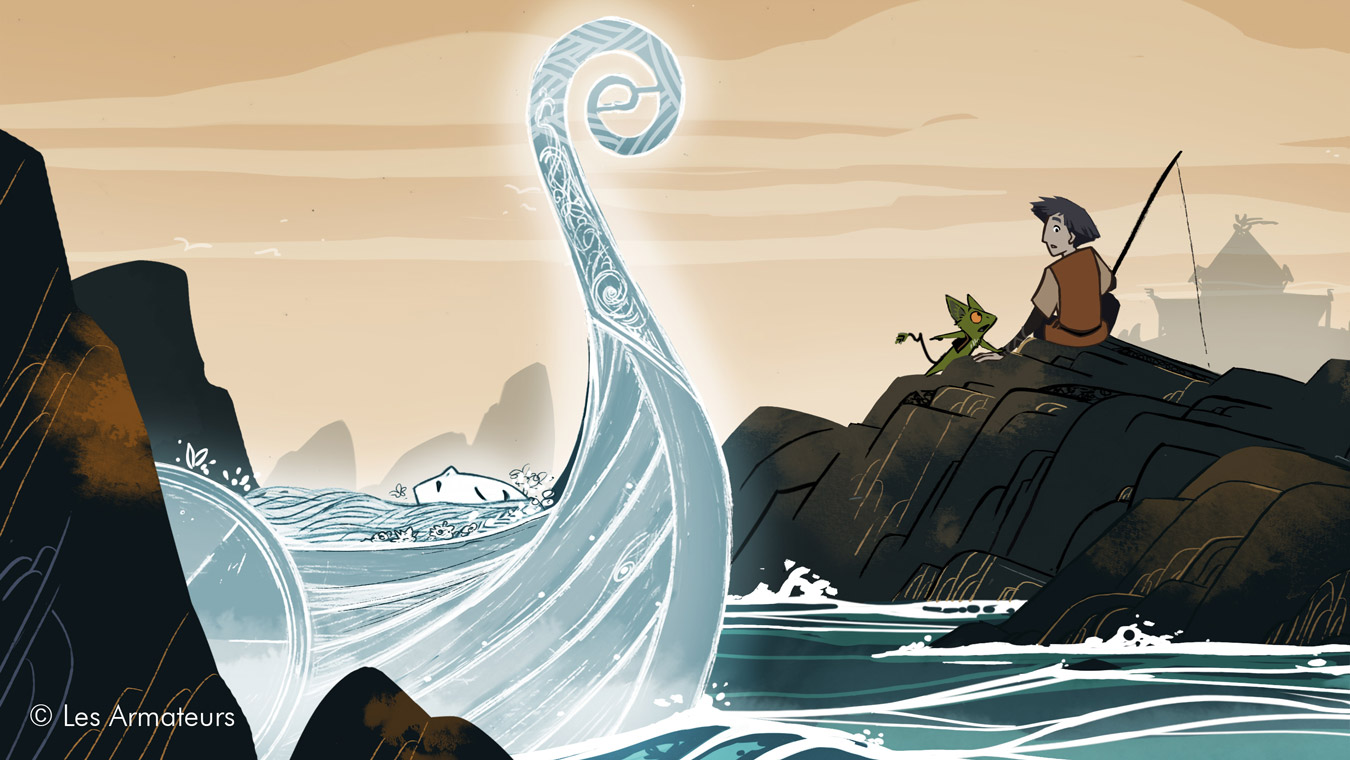 Synthesis of 3D with 2D Backgrounds

Characters are animated in 3D CGI with toon-shading, combined with 2D backgrounds in Runes. Rouveure talks about the merits of making animation in 3D, “One is that there is more consistency in artwork and characters remain on-model in 3D, unlike what you typically could have in a 2D drawing. Another thing is that it’s much easier to work in 3D than in 2D in Europe as we wanted our production to stay mainly in Europe. So that was an easy choice for us to go to 3D. We just decided to use the same technology as The Long Long Holidays. Working with 3D gives us more time to work on emotions and sensibility in the animation.”

The software to animate Runes is going to be mainly Autodesk 3ds Max, says Rouveure. “We are going to work with the Blue Spirit, one of the companies that produced My life as a Zucchini. They use 3ds Max and they are really good at 2D rendering. The idea is that we find the studio that is able to make the result we want to have and they choose the best technology that they can manage. It is a real collaboration. They take care of the technology and we make sure that we have an artistic result.” 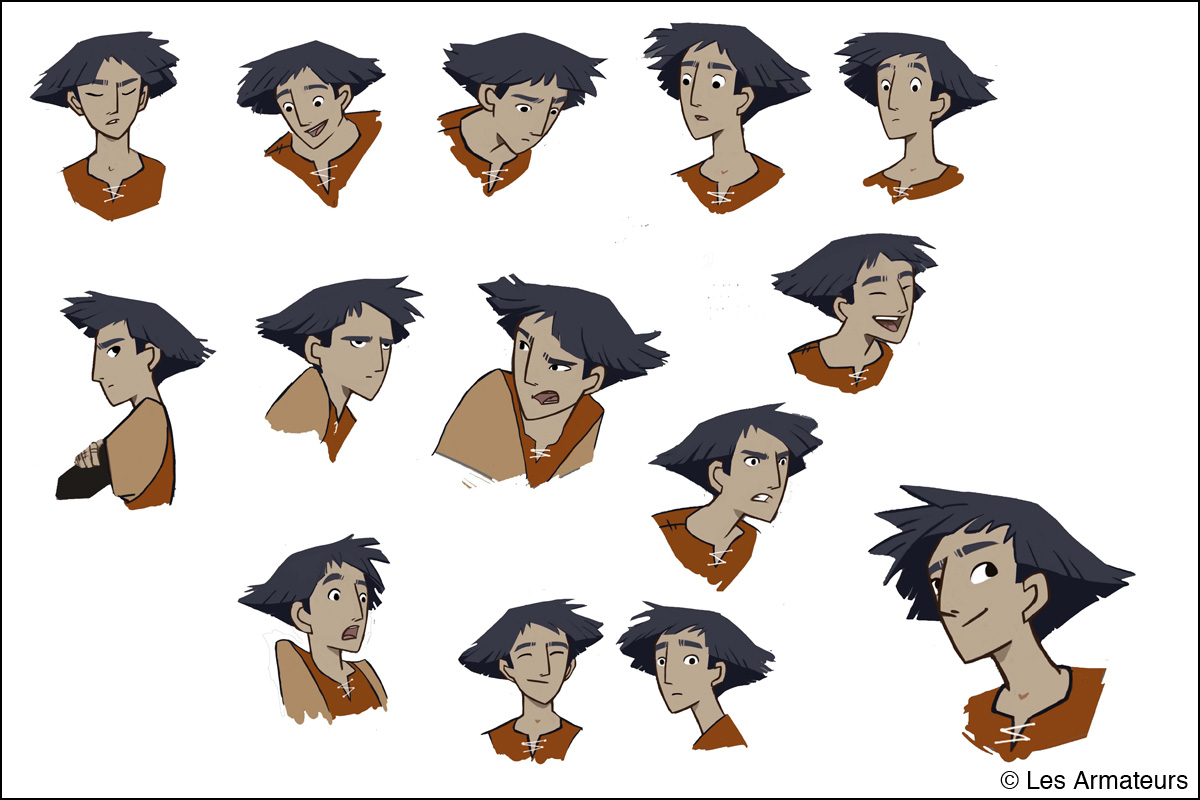 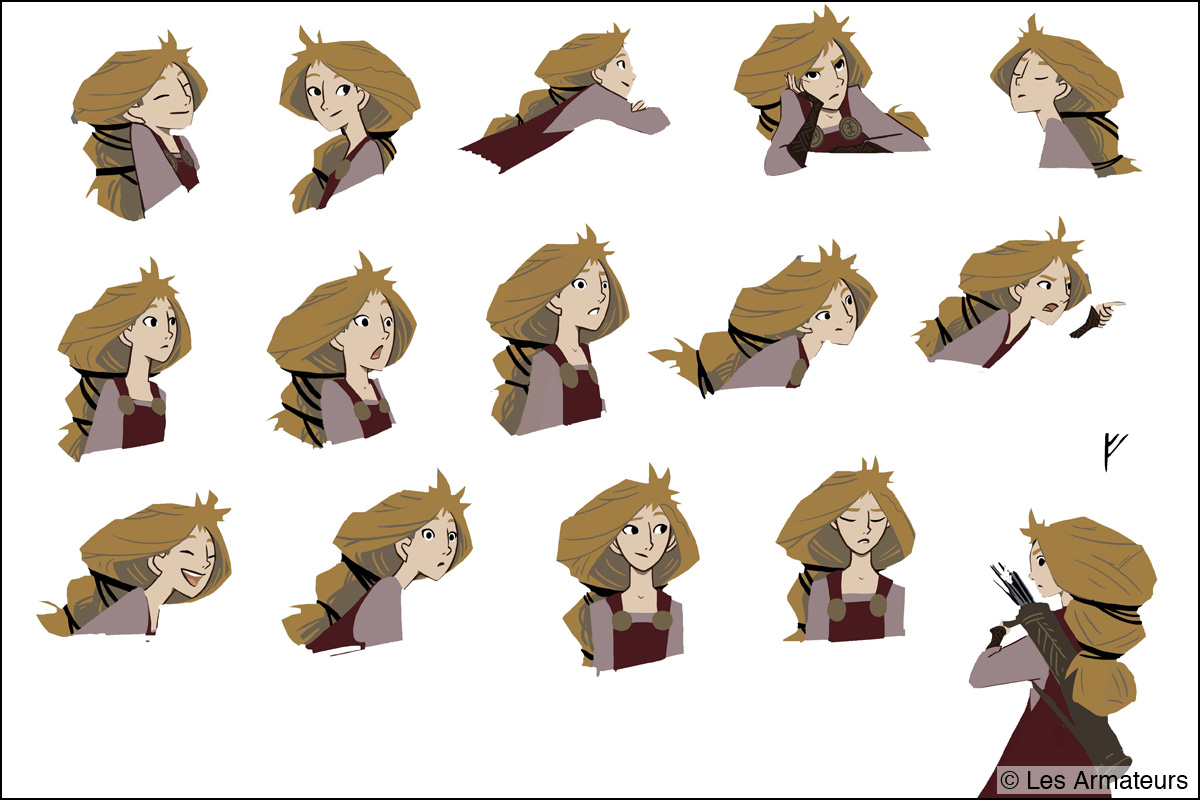 Growing Up with the Characters

Runes is going to be an epic story that every child can relate to. Nicolini says, “It’s a serial, so that you can get attached to one character and see him/her evolve and grow up and be with him/her for weeks and weeks and weeks like we did when we were kids. Children can enjoy that, and I really like the idea.”

Currently, they are looking for broadcasters. Rouveure says, “Our first step is to find foreign broadcasters or European broadcasters. We have many contacts for co-productions, so finding co-production partners may not be so difficult. The most difficult part is having the broadcasters be as much as possible into the production.” If everything goes according to plan, they expect the release of the TV series in 2020. 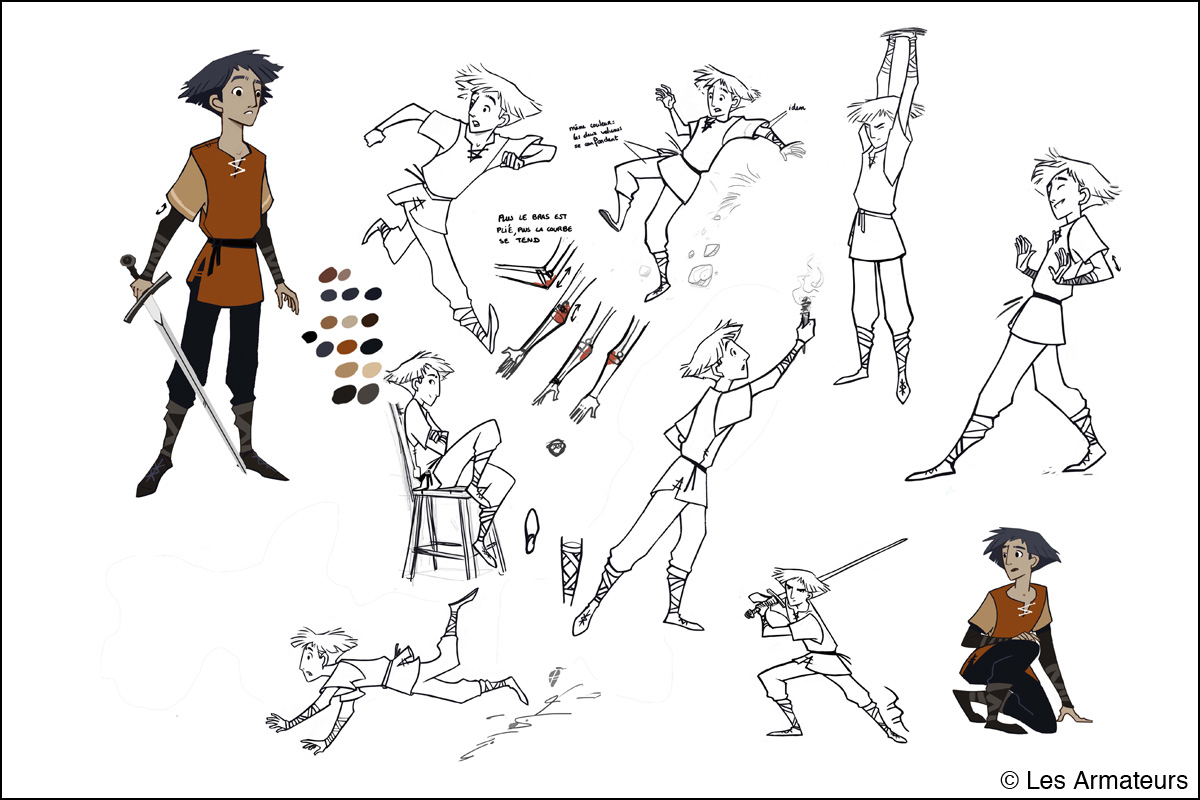 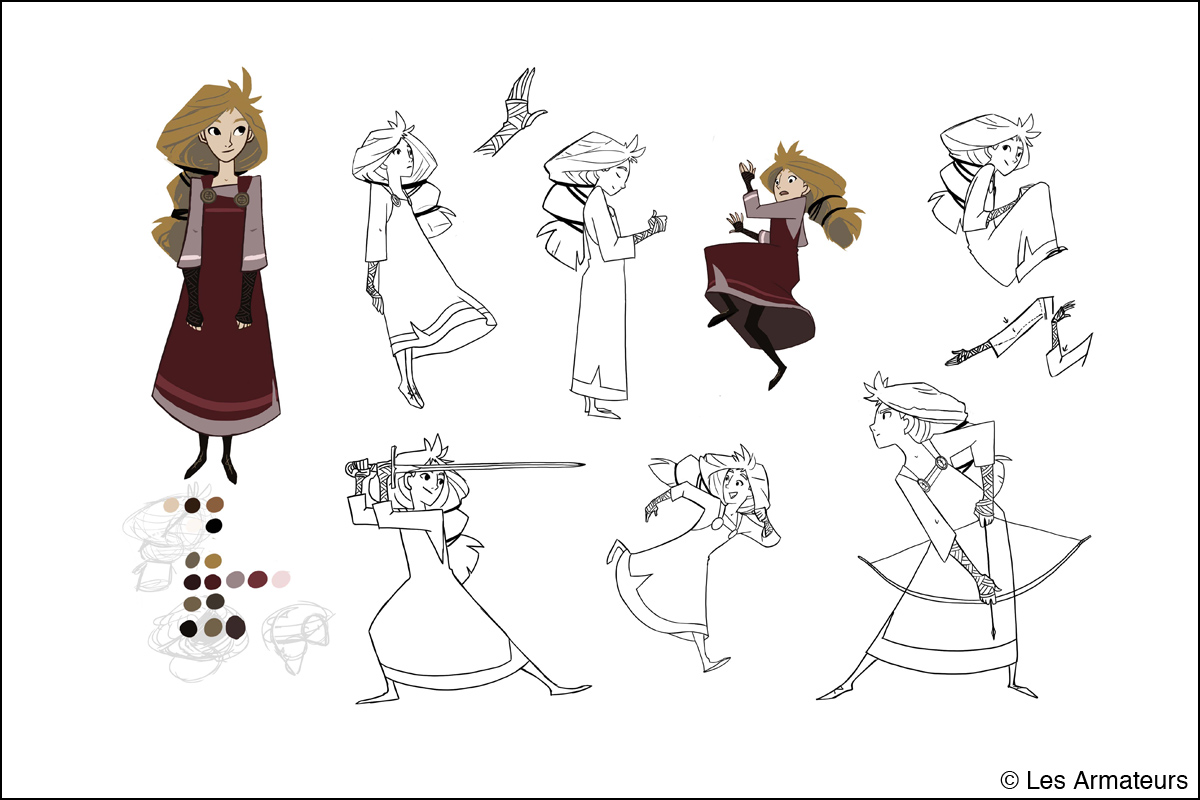 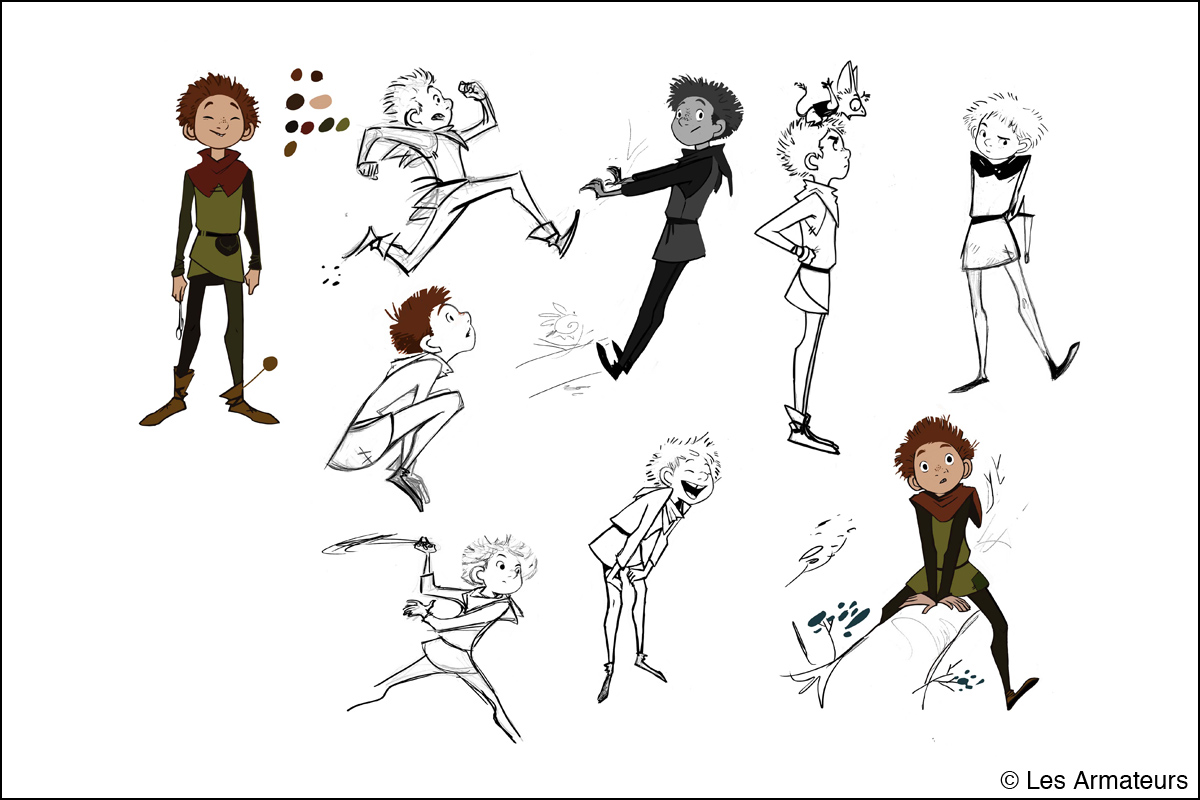 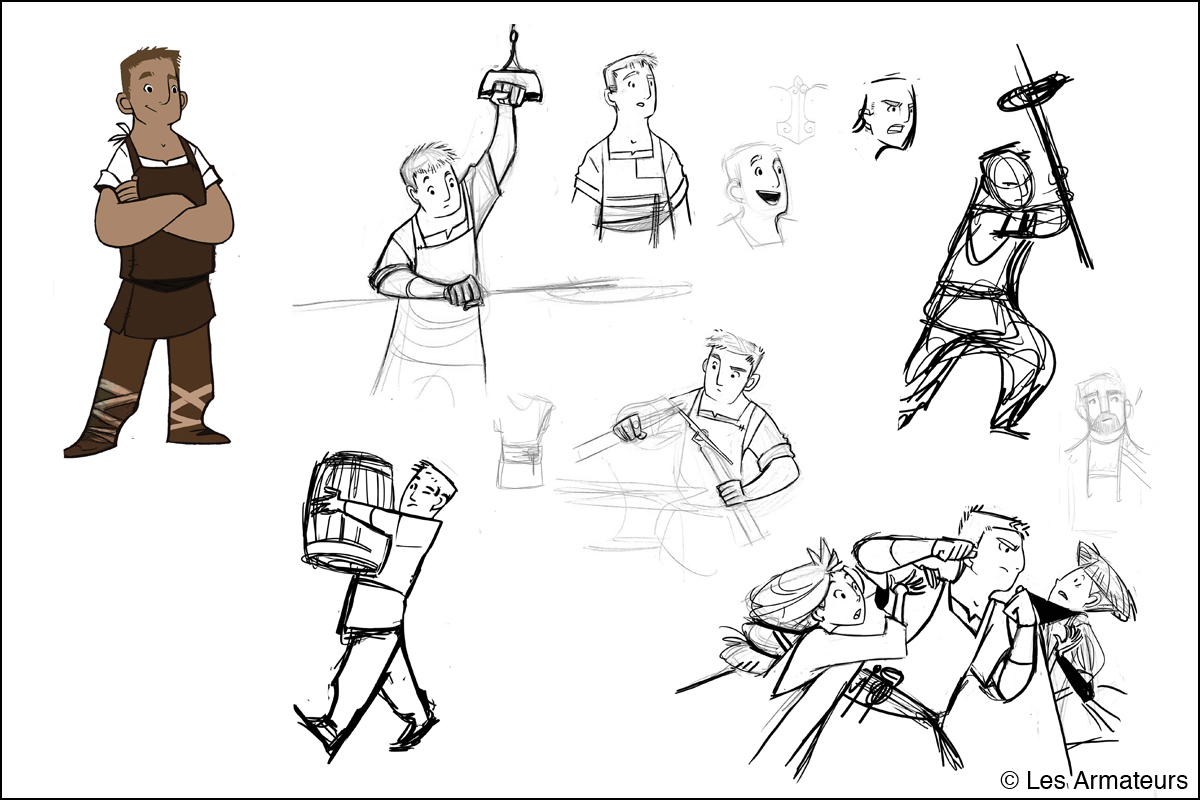