How I became a Supervillain 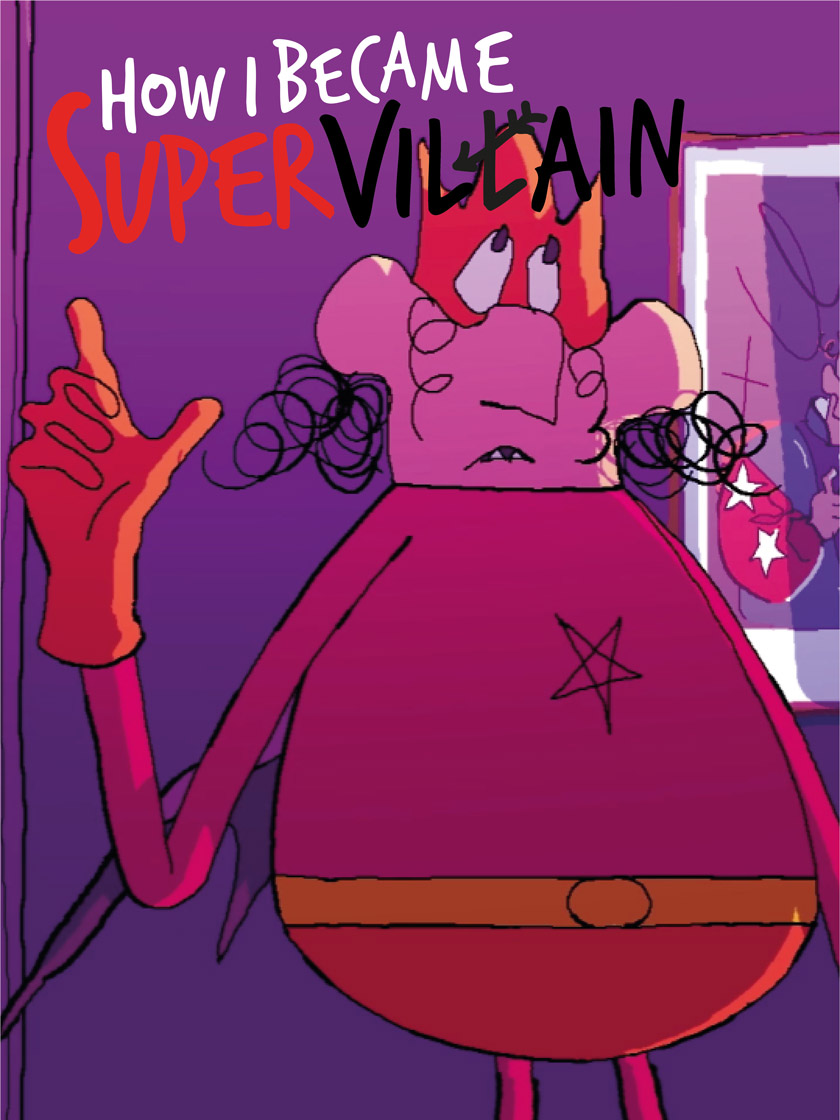 “How I became Supervillain” is a story of Supervillain, who was once a very popular antihero, and his son Junior, a shy and introvert teenager. Despite being completely different, they both share a common goal: they want to take control over the world. Each of them has their own ways of fulfilling this plan. The father, aware of his long forgotten popularity, is desperately trying to make the ends meet while Junior patiently works on a plan of exterminating mankind. Junior owns some superpowers that help him physically impact objects. However, he will need his father in order to activate his superpowers. The series portrays father and son on a never-ending quest to finding each other.

How I became a Supervillain is an animation series project with unique characters and visuals of the universe, which is aiming teenage audiences developed by a Polish studio Animoon and was pitched at Cartoon Forum 2016. We could have an opportunity to interview with Grzegorz Wacławek (producer) and Krzysztof Ostrowski (director) about the interesting project via email.

Animationweek (AW): Could you please briefly introduce us to the project How I became a Supervillain?

Grzegorz Wacławek (GW): This is a father-son story. The father, Supervillain, was once a very popular antihero and his son ‘Junior’ is a shy and introvert teenager who gets bullied at school and wants to be independent. Despite being completely different, they both share a common goal: they want to take control over the world. The series is the portraits of them on their toilsome daily struggles for the same goal. Each of them has their own ways of making this plan come true. The protagonists ask themselves whether the world soaked with evil still needs villains like them.

AW: How did the project start and where did the initial idea of the story and characters come from?

Krzysztof Ostrowski (KO): I’ve known Grzegorz very well before and he came up with an idea of me doing something for Animoon, the animation studio he runs. We knew each other from times when we were working together at Breakthru Films. The only thing that I had at the beginning was a drawing, a really quick sketch of some strange character in a fake superhero outfit, and suddenly a whole story has started to build around this character.

GW: Krzysztof is a great artist whose works I deeply admire. He is an acknowledged comic book artist in Poland. From the very first moment when I discovered his work, I knew that it would perfectly translate into the language of animation. The series is based on a unique story that shows a father-son bond in a seemingly wry way, but in reality gets to the point and brings out the essence of this particular relationship.

AW: How did you develop the unique visuals? Did you have any intentions when you developed the visuals?

KO: I wanted to squeeze out the best of me so that I was sitting and drawing for a long, long time. I know that the longer I work on the characters, the better results I will achieve, because I always find very important progress from re-sketching. Character design was crucial to me; I felt that the way the characters will look like will very much influence the look of the rest of their environment. I have a background in comics, so the visual aspect is very important for me. 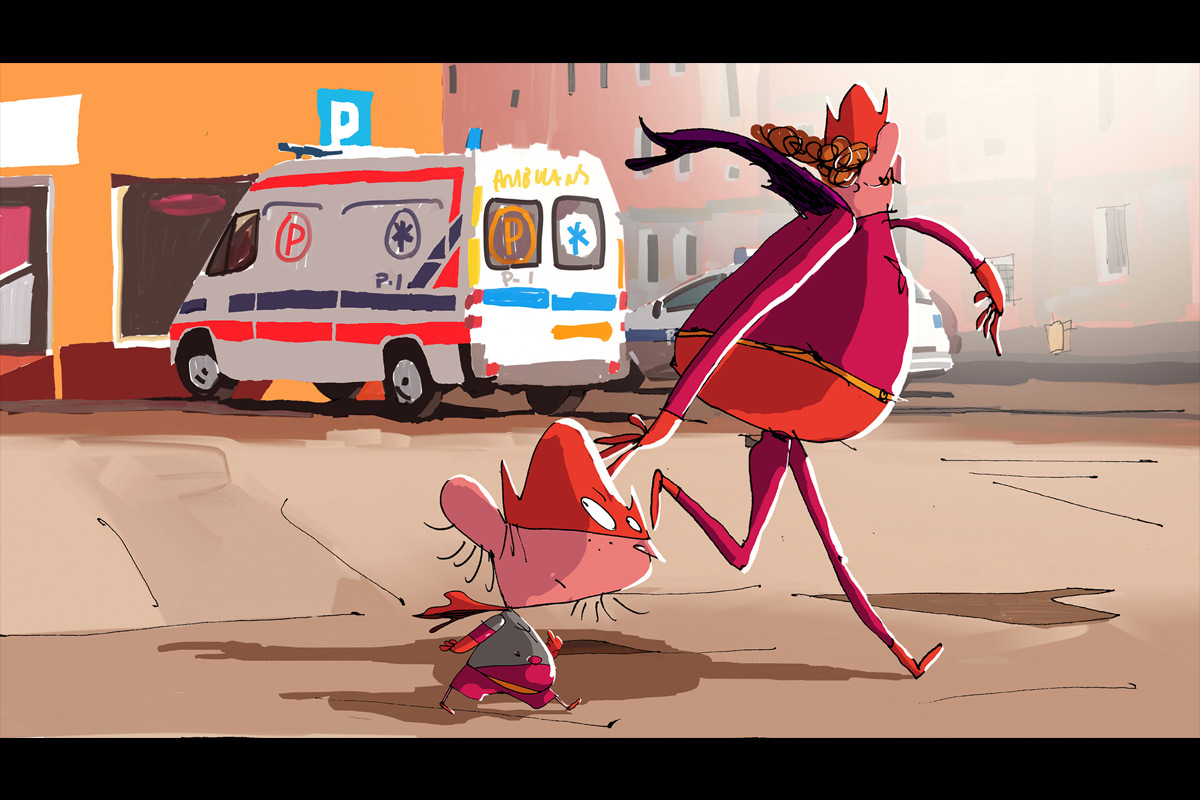 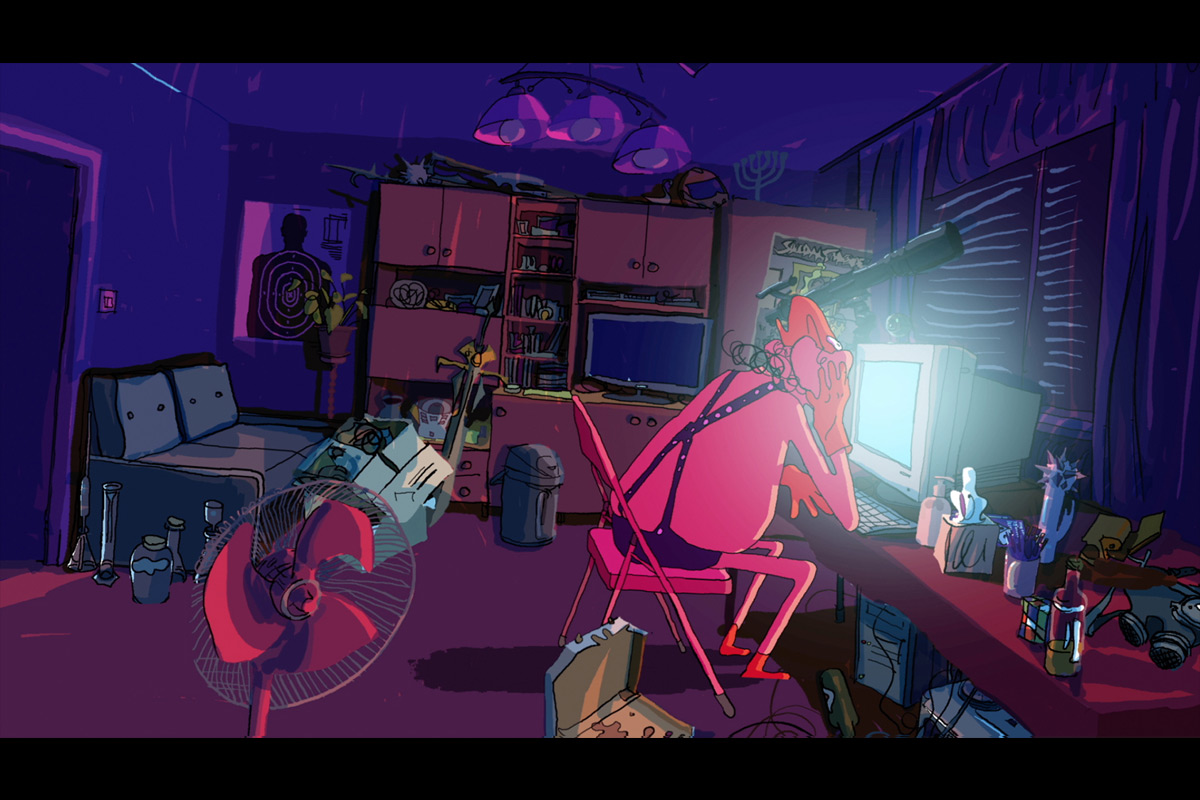 AW: What do you like most about this TV series?

KO: First of all, I really like the fact that it was based on my original idea. A big part of me lives in every character in this story. Of course, it might also be proof that I’m an awful person, but frankly speaking, I was trying to be honest and tell a really down-to-earth story using a comic style and visually interesting costumes.

GW: I feel that there is a lack of quality animated series made for teenagers. I believe that How I became a Supervillain has all the aspects of a good production for teenagers, edgy animation, bold humour, and a quirky look.

KO: From my point of view, the message of the series is rather simple: “There’s no hope at all and things will always go in a worst possible way… Until a happy ending!”(laughs)

GW: The series is a comedy and a slightly-twisted take on the generation gap and difficulties in communication between family members. It is something that a lot of us struggle with and I do think that many among you will reflect on the situations that the series presents, or find them familiar in a way. 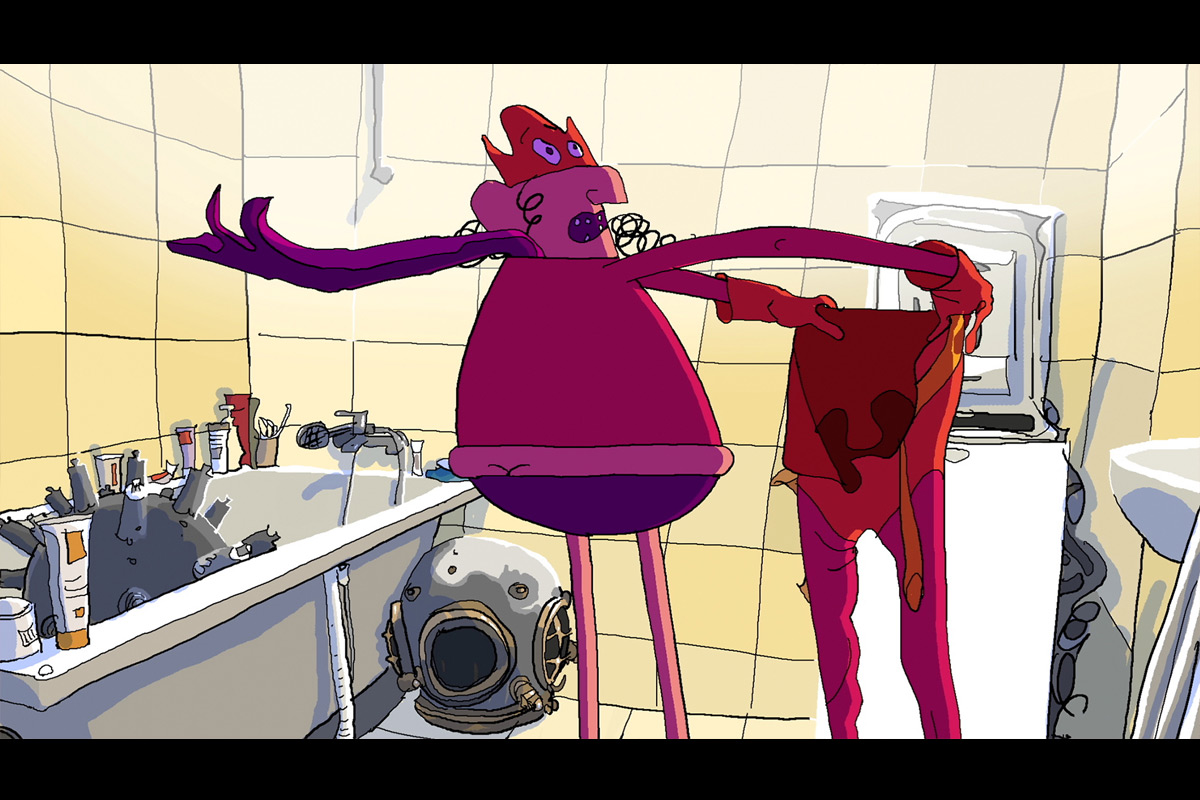 AW: What kind of difficulties did you meet through the development of the project so far, if you have any?

GW: The biggest challenge for us lied in finding a good balance between Krzysztof’s uncompromising narrative and visual style, and developing it in a way that the series would fit the expectations and needs of the audience. I believe that the audience will like what we’ve delivered, however I find it very challenging to convince the right people to invest in our project. It’s difficult not to notice that it looks way different than other series addressed to teens.

AW: Could you please tell us what stage your project is at now? And what kind of support are you looking for?

Currently, we’re looking for partners that would like to get on board of the project as co-producers. We feel that teaming up with a co-production partner would bring the project to the whole new level. We’re also seeking for broadcasters willing to get involved in the production.

AW: What is the schedule? When do you plan to release the animation if everything goes well?

GW: The plan is to secure the financing by May and go into production so that we could then deliver the first season by mid 2018. 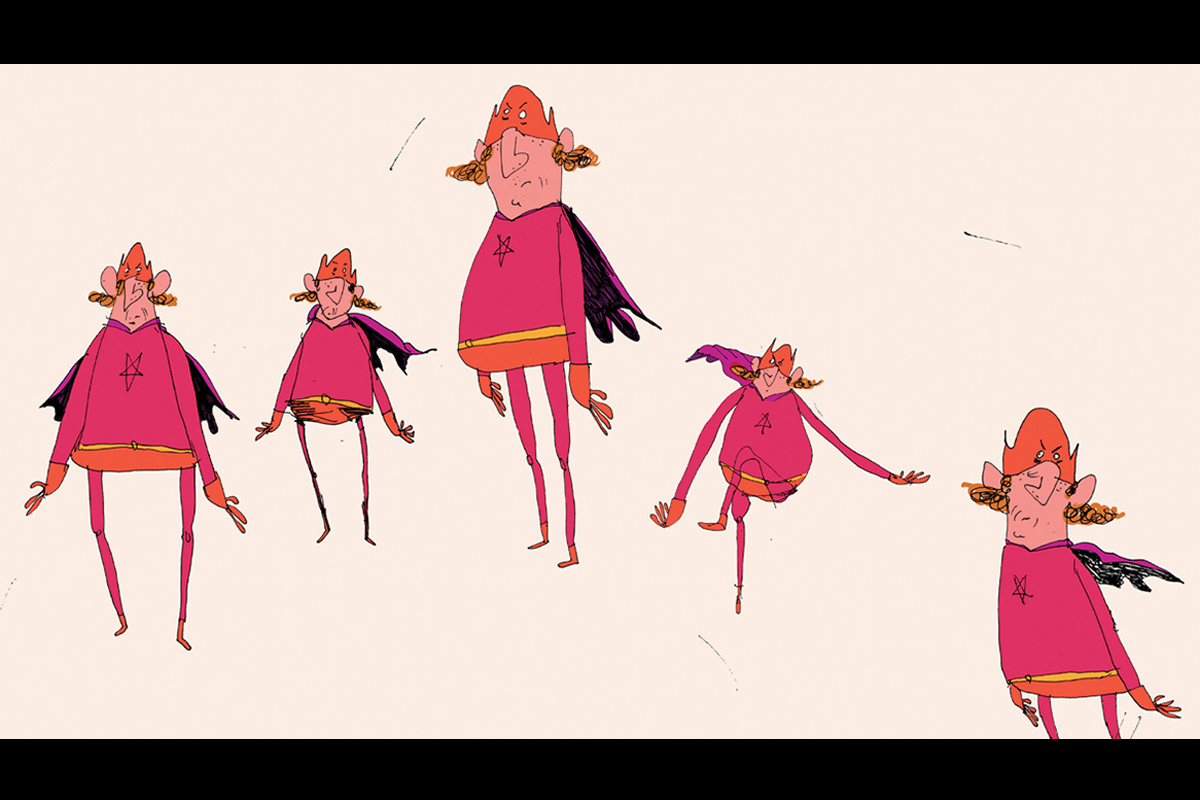 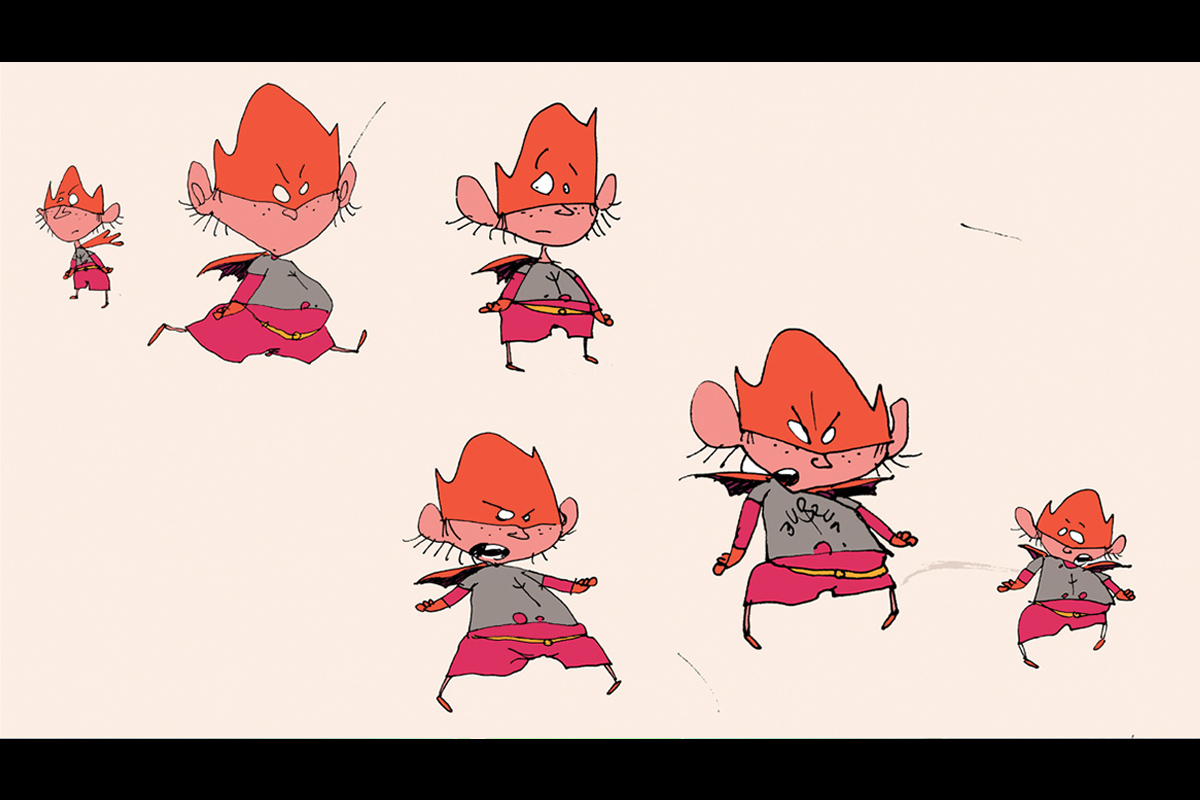 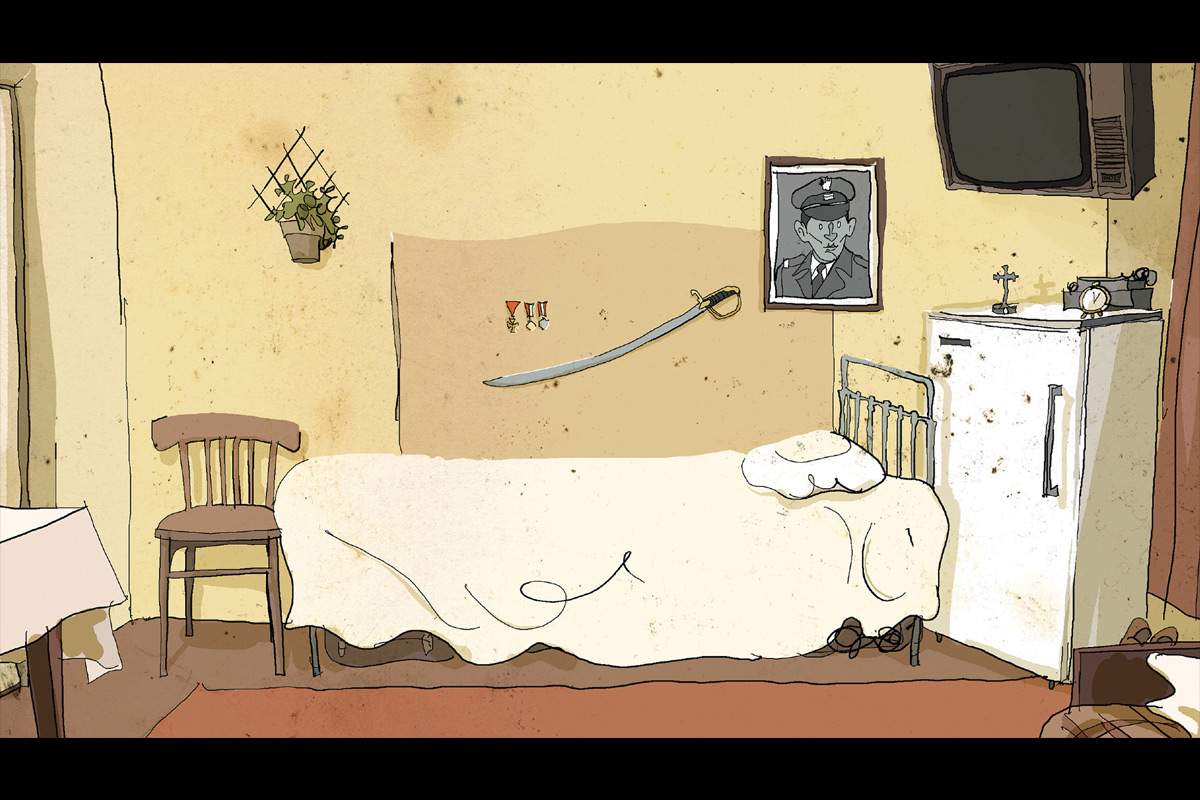 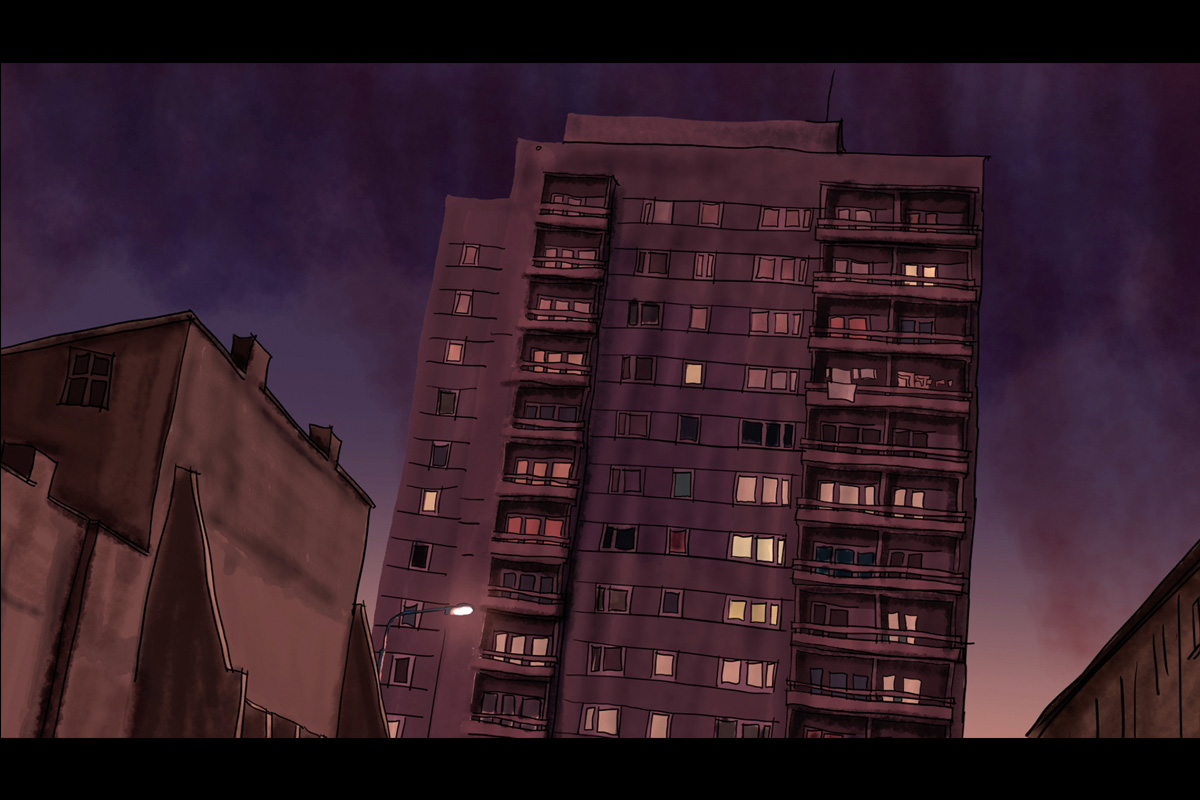