CAKE is a successful independent entertainment company that comprehensively covers the business of kids’ and family content, including production, distribution, development, financing and brand development and is responsible for delivering strong European animation titles to the international market such as Angelo Rules, the Angry Birds franchise and My Knight and Me. 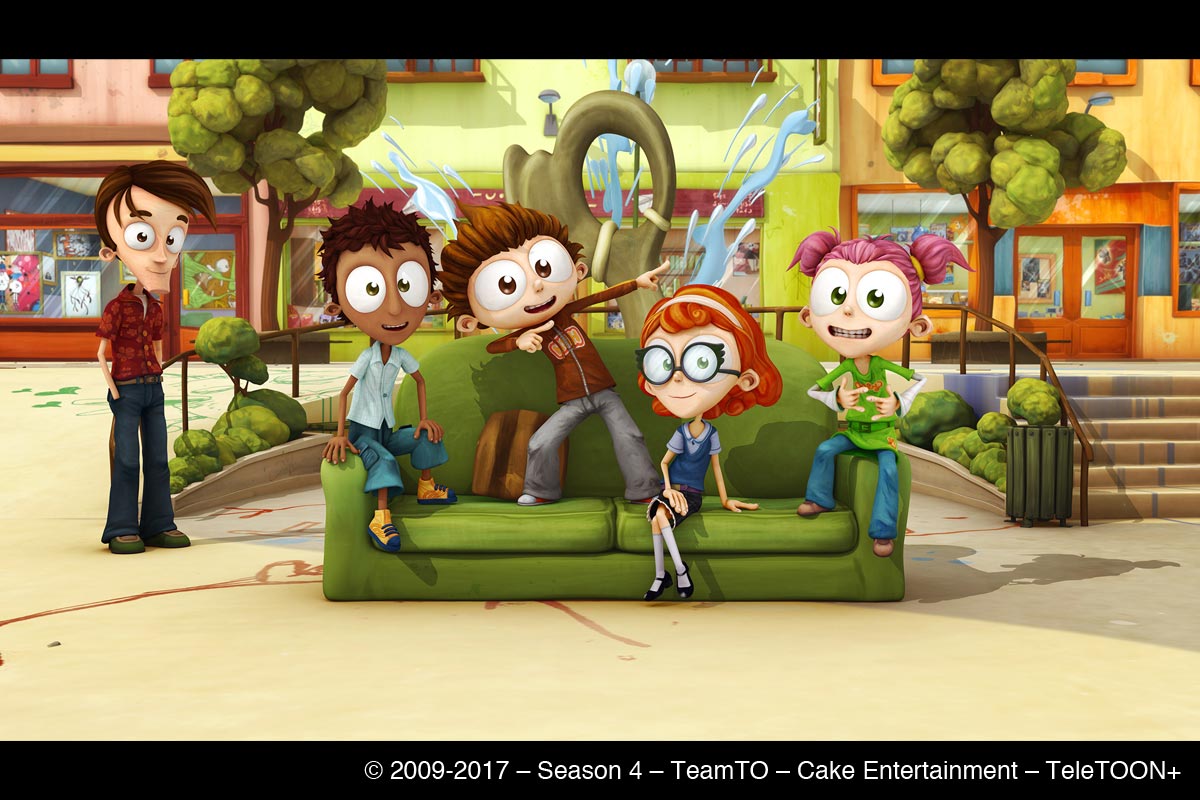 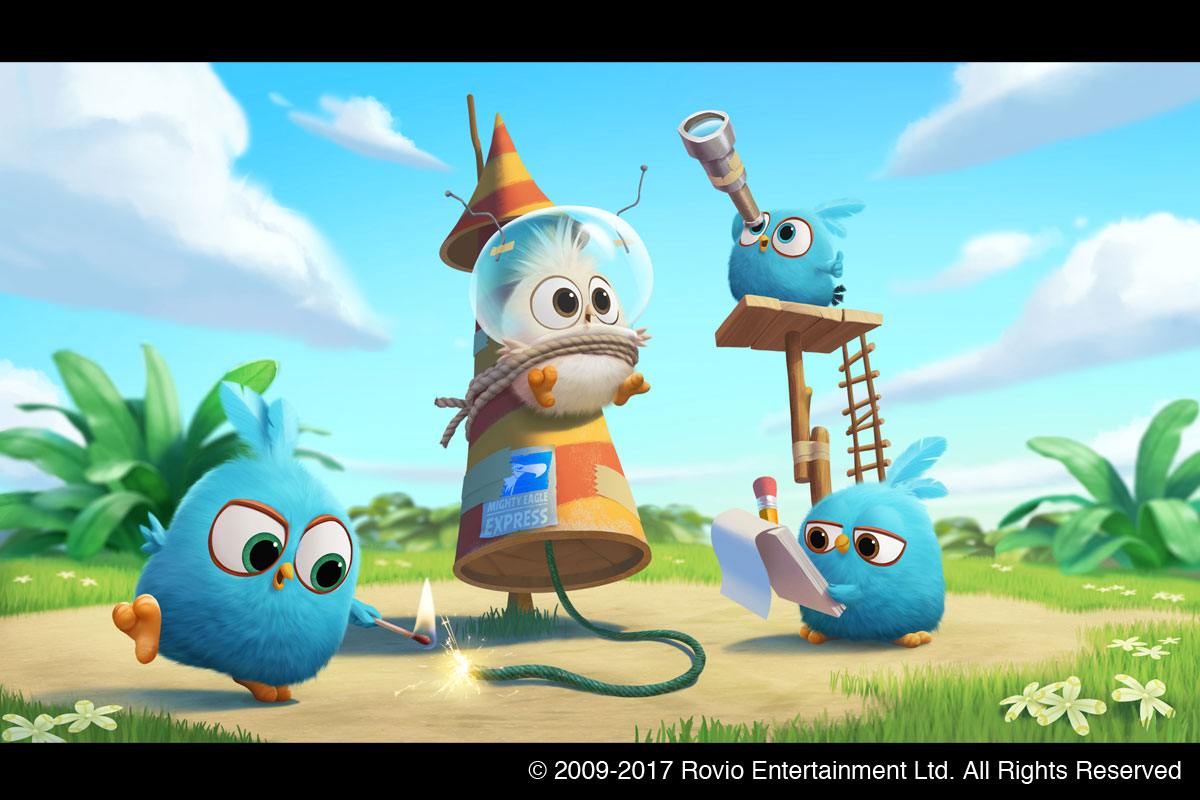 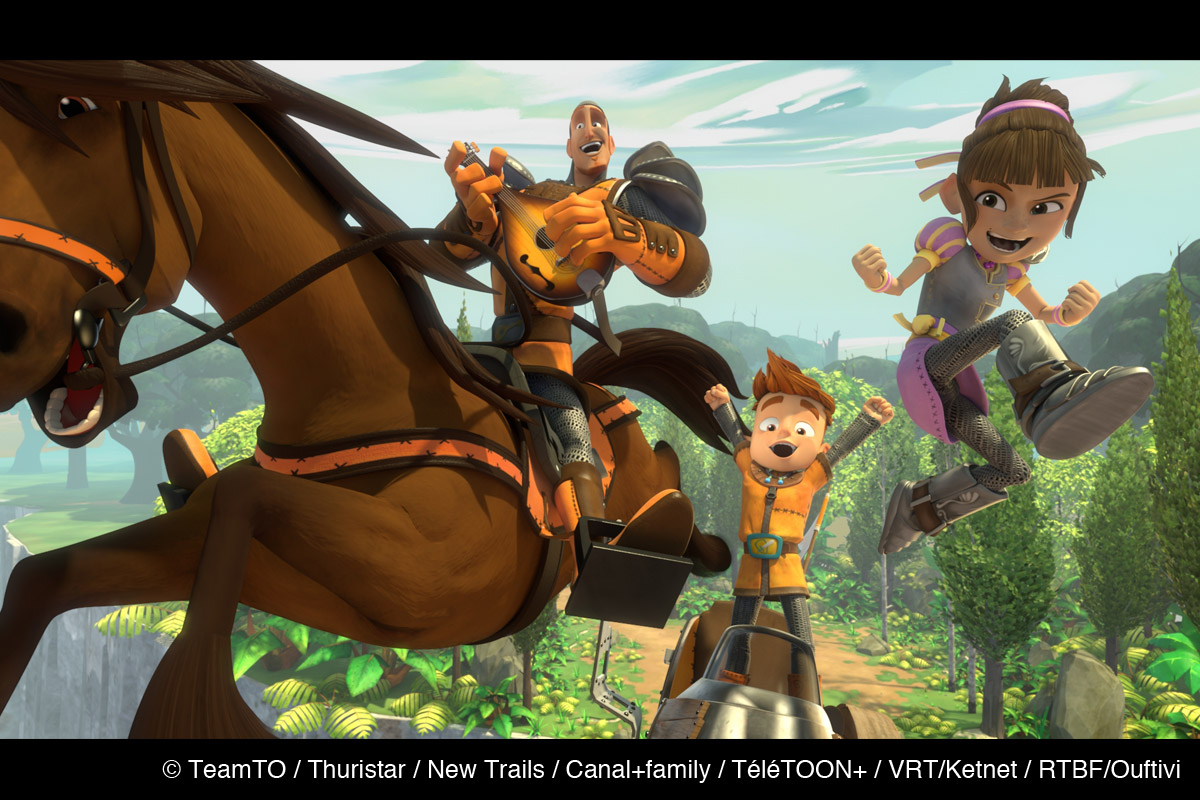 Recognised as one of the leading distributors, CAKE received Investor/Distributor of the Year, one of the awards of Cartoon Tributes, at Cartoon Forum 2016 and was elected as the number one distributor in Kidscreen’s 2017 Hot 50.

During Cartoon Forum 2018, I had the opportunity to hear from Tom van Waveren, CEO & Creative Director at CAKE. We are happy to share his words with you. 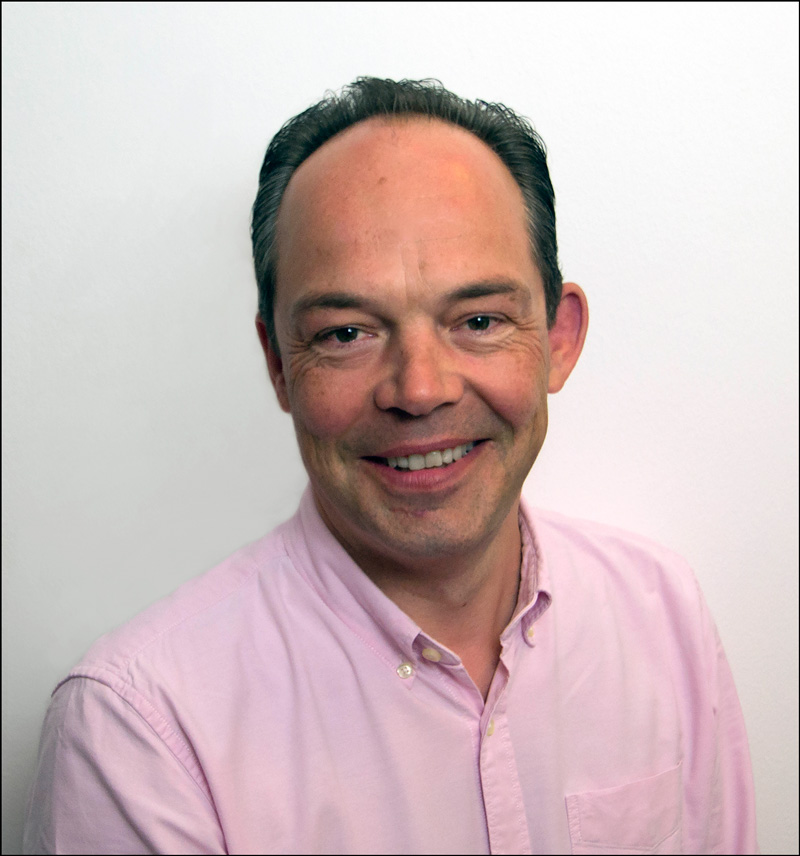 Hideki Nagaishi (HN): Could you please let us know, in brief, the history of CAKE? For example, how did the company start? Were there any turning points in the past that led to your current success?

Tom van Waveren: We started about 12 years ago as Cake Distribution, and what we wanted to do from the beginning was to be a good partner for independent animation studios. A big part of what has helped our success is that we work with talented independent studios, partnering up on shows that stand out, that are a little bit different from other shows out there. We help them find an international audience, and also, make sure that the writing is adapted to the international market.

HN: What do you think are the unique selling points of your company?

Tom van Waveren: We are not about volume, but about picking shows that we love and that we’re passionate about. I think the best thing to convince other people to become involved in a project, is to love it yourself. So, I think it starts with making decisions on projects that are led by our own enthusiasm.

HN: You have many popular titles. What is important for your company in finding high-potential projects to work with?

Tom van Waveren: I think it’s a combination of an interesting idea, and an interesting way of telling a story. It’s not about taking a story that nobody has told before, rather, it’s about finding a new way of telling a story, and a talented creative team who know how to do that. So, it’s always about talent, and therefore it’s studios who like to work with talent, and give room and support this talent in telling their stories. I think it’s those three layers: the idea, the talent involved, and the studio supporting that talent.

HN: CAKE has achieved great success in distributing to North America. If any, what you think are the differences between North America and Europe in the market demand for children’s animation?

Tom van Waveren: We always think there are series that are local, regional or international, and so for a European series or a series coming from different parts of the world to be successful in North America, it needs to have serious global potential. What that means to us, is that the storytelling needs to be universal, and one of the places where they made content that travels around the world is Hollywood. Hollywood tells stories like Shakespeare and the Greeks did; a three-act play, which makes it clear whose story it is, and makes it easier to follow that journey.

With local content, each country has its own way of telling stories, which is always based, in some way, on that three-act structure, but in some countries, there are more opportunities to move away from that, and for a series to be understood by an international audience (and North America is no exception), there has to be a clear narrative. It has to be clear whose story it is, why am I on the side of the main character, and telling those stories in a clear and structured way.

HN: How do you think traditional TV networks and streaming services, such as Netflix and Amazon, will live together in the near future?

Tom van Waveren: If I knew that, I would be a rich man (laughs). I think what everybody realizes is that we are in a phase of transition. Obviously public and terrestrial broadcasters have been traditionally aware of local culture and local taste, whereas now we have multi-national platforms that may start to become more local and bring in more local content either because they want to or because they are required to have a local quota.

Concretely, there are a lot of strong commercial and public content brands around the world today, such as BBC in the UK and NHK Japan and private broadcasters such as Super RTL in Germany and TF1 in France, who operate very successfully in their respective national markets and are trying to find a natural way to migrate their very relevant content onto their own digital platforms, in order to remain discoverable. However, they currently do not have the funding to finance their content independently, particularly when it comes to genres like animation, and work collaboratively with others to fulfil their programming needs. When these players still operated in a linear broadcast environment, windowing with digital platforms was relatively easy. However, moving forward, if everyone ends up on the same digital modes of distribution, this becomes more complicated. So ultimately, to work together will mean to agree on new windowing structures, where priority will directly derive from the level of financial contribution. Or in other words, the brands willing and able to put the most money down for content will get the most compelling content first, an age old truth.

So, I think there is a chance that the future will look a lot more like the past but with more opportunity. We are always referencing the main players, but there are a lot of specialty OTT platforms, companies that used to offer a package of cable channels are starting to offer OTT platforms. Everything is changing, but we’re evolving into something that might be more similar to where we came from than we initially thought. In an ideal future, you would have the diversity of both local and global platforms using digital technology and for the viewer, that’s the most interesting world – one of great choice made up of many different flavours.

HN: What are your thoughts on the current state of European animation?

Tom van Waveren: I think that the quality of what’s coming out of Europe is better than it has ever been before. I think that in a lot of countries, because we are making this transition from analogue to digital, local players that have been great supporters for the development of animation, are trying to redefine their role. Therefore, there is a valid concern that they should stay committed to supporting animation for the industry to continue to grow and to prosper. So, there is a need for both the industry and those platforms, as well as local and regional governments, to work together, to make sure that the industry continues to thrive.

HN: What is your vision for CAKE’s future?

Tom van Waveren: I think our vision for the future is not so very different from what we’ve done so far. We want to continue to be a natural partner for talented creators and producers. When we first started, we were really looking for finished product. Today, we license ideas, co-develop content, and we co-produce projects with studios. But we are also very happy to find strong fully-produced shows to take to market.

CAKE is evolving and becoming a company of many opportunities and the people that we want to offer those opportunities to, are people that are excited about their ideas, which are ideas that we get excited to introduce to the world.