07. “Waiting for the Butterflies”

Waiting for the Butterflies 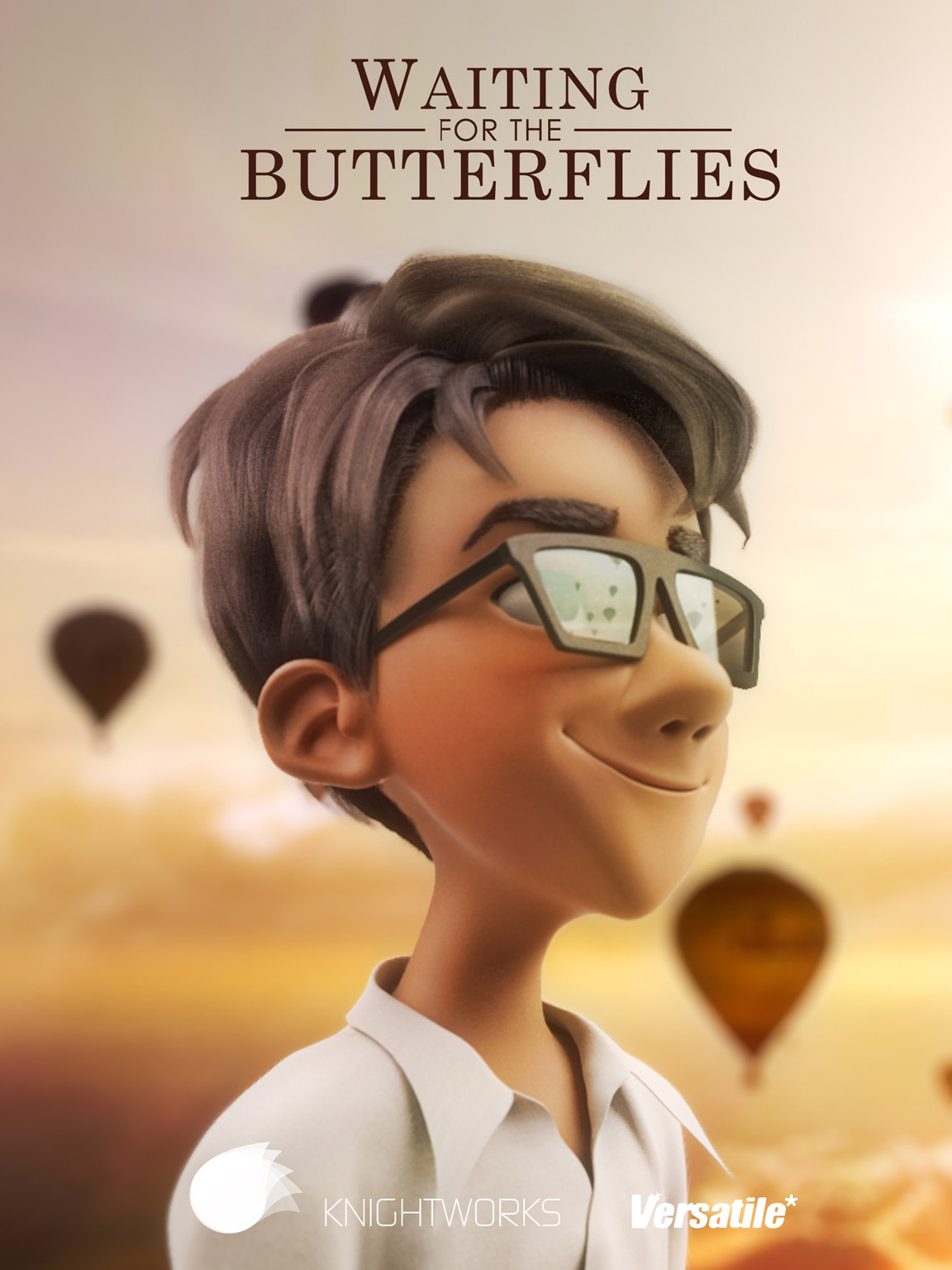 A shy and dreamy boy named An Tian forms a deep friendship with Lea, a classmate who comes from a very wealthy family, despite their social differences. Strange experiences that he had in his dreams and a school report makes them realize that their story is connected with an ancient tale that has a tragic ending. When he realizes that, Lea’s life will advance in the same way as the tale. The tale, the parallel story, seems to be real and comes into his dreams. He determines to try to reverse the course of history and prove that the will of a human being can overcome the social conditions imposed on him and the destiny of his friends, family, and himself. 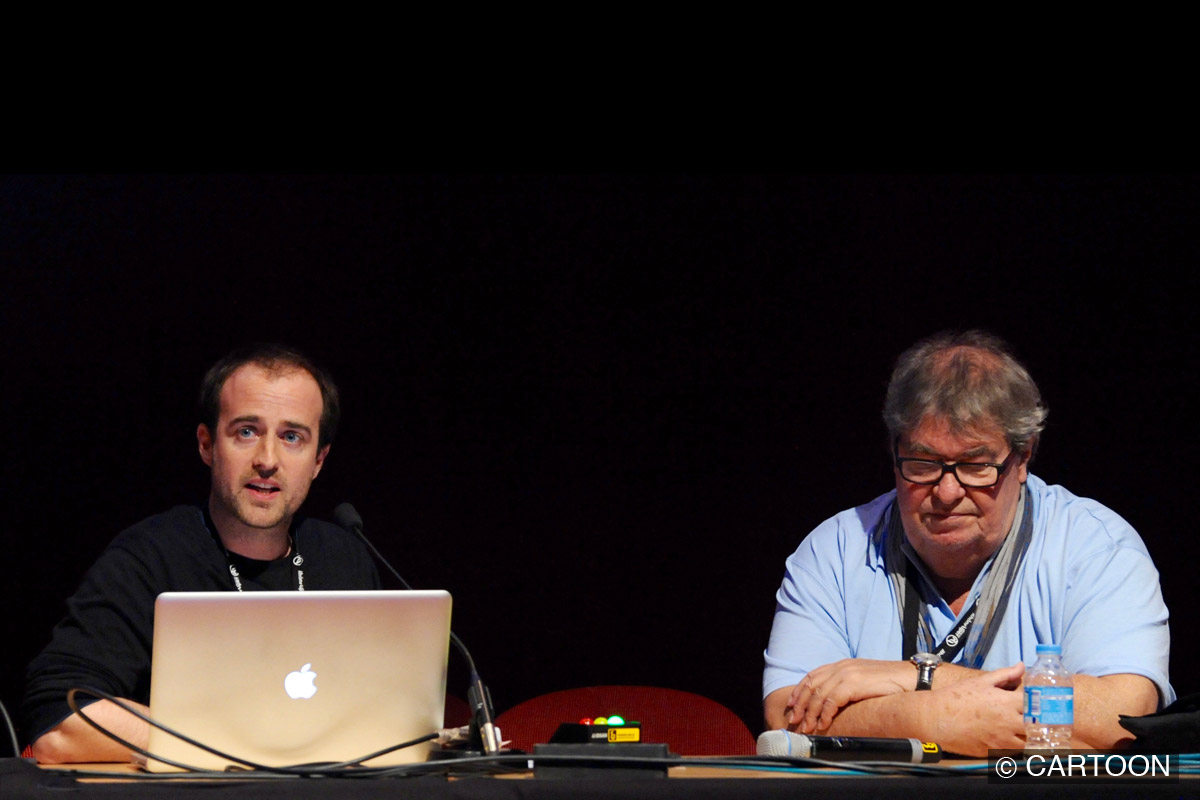 Waiting for the Butterflies is a collaboration project between France and China directed by Umaru Embalo and produced by Cyril Le Pesant, both from KNIGHTWORKS. It is an original story inspired by a classic Chinese tale The Butterfly Lovers. It explores an original universe with the aim to tell a universal story everyone can enjoy.

We asked Cyril Le Pesant, the producer, about the journey of this collaboration project and his passion for the film.

Animationweek (AW): Why did you choose a Chinese story for your latest project?

Cyril Le Pesant (CP): First of all, our team has a rich cultural diversity and we speak ten different languages, including French, Chinese, Japanese, and Thai. We are multi cultural and it’s our DNA. With this kind of background, we are very interested in various legends and tales in the world. We wanted to use a very famous story, which everyone in China knows. So, it was natural that we come to know a really famous old Chinese tale The Butterfly Lovers. It’s a story like Romeo and Juliet in the West and inspired us to make Waiting for the Butterflies. The main characters in our story realise that their relationship resembles the Chinese old tale. The idea of this project is making a universal story. Although we use an old Chinese story, we are writing the story from a Western perspective and changed the setting to modern times, which is our current time. It’s a mixture of Europe and China. The animation and characters have a power to be universal wherever they come from. Let’s take Big Hero 6 by Disney as an example. A boy, the main character, has a Japanese name and lives in a town where it is a mixture of San Francisco and Tokyo. It is definitely a very successful universal animation. If you mix cultures in a story, then it can be universal.

AW: How did you and your co-production partner, Versatile Media, decide to work together?

CP: Because of our personal connections with Asia, we got some interest in Asia and have started visiting Asia very often since 2012. First, our company started working with some Chinese brands for their advertisements. We started to learn Chinese culture through the business and discovered that Chinese animation is at the special moment to grow and they have passion to push themselves further. After we did some businesses with Chinese companies, we met Versatile Studio and we could develop trust and share a passion to make an animated film together.

AW: Could you please share with us about how you could’ve met Versatile Media in a little bit more in detail?

CP: There were a few steps. First, we started to work for a famous brand in China called “Haier” and have been working with them for more than 5 years. Everyone in China knows Haier and it has increased our popularity there. Then my partner met in Shanghai, Leo Lee, the owner of Versatile Studio and we had the opportunity to work with them on a commercial animation, 2 years ago. It was around Christmas when we needed to work for the project. It’s not good timing to work in Europe, but we did it. This experience brought us closer together. Then, we had a chance to talk about an animated film and we wrote a story for that. That’s the start. 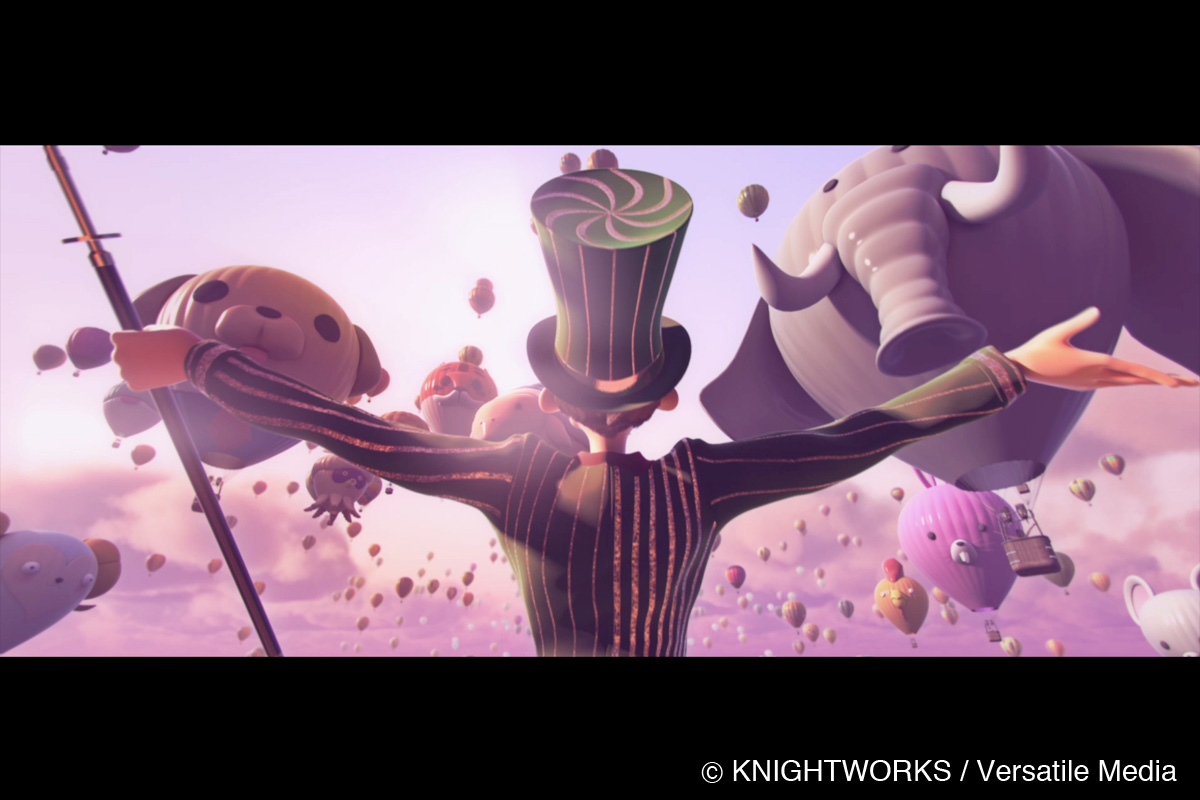 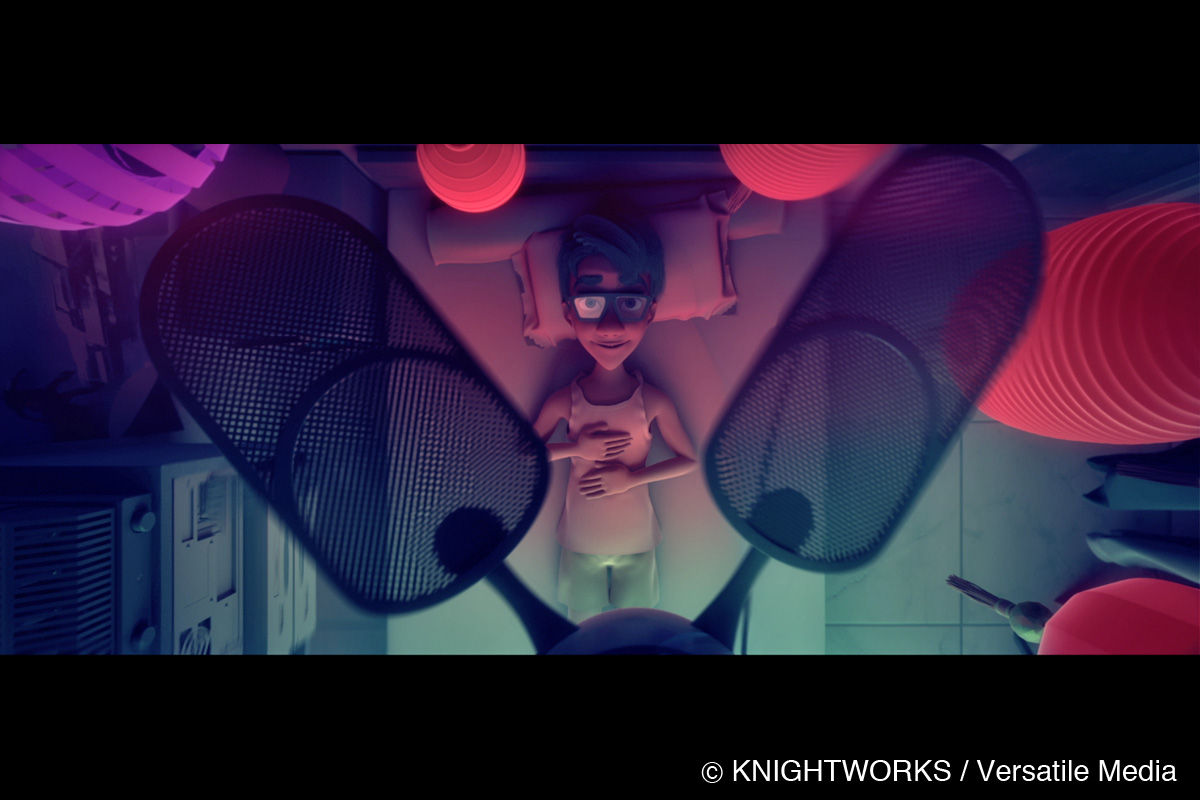 AW: Did you find any cultural differences?

CP: The process of becoming a business partner with a Chinese company is different from France. For example, entering into a contract is a different way of working. In Asia, relationships are really important. The Chinese partner wanted to know how you work and who you are because they wanted to have trusted partners. It’s not the same but it’s similar in Japan. In Japan, it needs a really long and hard time to build a good relationship but once we have a relationship we can work together for a long time as trusted partners. Each of us, Europe, America, and Asia, have different business rules. If you once know the rules, you could work with them. So we spent some time to learn the rules in China, for example, how we work together and then we were ready to work in their way. We enjoyed discovering the cultural differences and trying to be polite in their culture. Of course, we made some mistakes on the way but we always tried again. It’s the way for us to become successful in China. It’s a long journey to meet them and become a co-production partner.

AW: What kind of difficulties have you met through international projects?

CP: As we have a rich work experience creating animation with Chinese companies, we did not have any major difficulties on the creative side. I think it’s a common thing to happen for making commercial animation, but it’s not easy for us to deal with changes every time clients or agencies change their minds. In case of this project, producing an animated film, we are both animation studios and underwent similar difficulties or troubles so we can understand each other and face in the same direction after discussions. For us, it’s more difficult to find distribution and funding.

AW: What do you think the key to success is for international collaboration?

CP: Conversation is really important to have successful international collaborations. It could be a long process but you need to make a good relationship with them to know each other well to find a good balance to manage the project.

There could be many cultural differences among international team members. To manage the differences, we discuss about the project frequently and check on the details. We had a lot of conversations with the Chinese studio in order to understand each other before moving forward.

Another good outcome for us is to be able to reach further markets. French animation is quite powerful but the French animation market is relatively small compared to USA and Japan. It’s not easy to have an animation project if the project is targeting only the French market and run by a French animation studio. Working with other countries enables us to access a new market. By collaborating with China, we can mix Chinese and French cultures. This opens up the door to the Chinese market and to world market. International collaboration can help us have higher budgets and a bigger market.

07. “Waiting for the Butterflies”