The Making of Phantom Boy

Gagnol tells that his original idea for Phantom Boy was to blend two genres: a thriller and a fantasy film. “This allowed us to create a brand new atmosphere after A Cat in Paris, while keeping a thriller atmosphere. As I am a fan of superhero comics, I quickly wanted to star a boy with extraordinary powers”.

Gagnol continues, “Then, I had the idea of a sick boy, Leo. In general, characters with severe diseases are used in cinema melodramas. The idea was that Leo is not defined exclusively by his illness. He’s a hero who experiences adventures full of suspense and humour.”

Lessons from A Cat in Paris

Gagnol thinks that A Cat in Paris has given them the experience and confidence, but they met the same problems with the graphics.

“When a design is not easy to animate, it is natural to have problems. We set up our working method over fifteen years of creating fourteen short films. There have been no big organizational changes. We spend a lot of time on the preparation, which is the only way to control as much as possible the production of the film. The goal is to get the closest possible result to our ideal vision”. 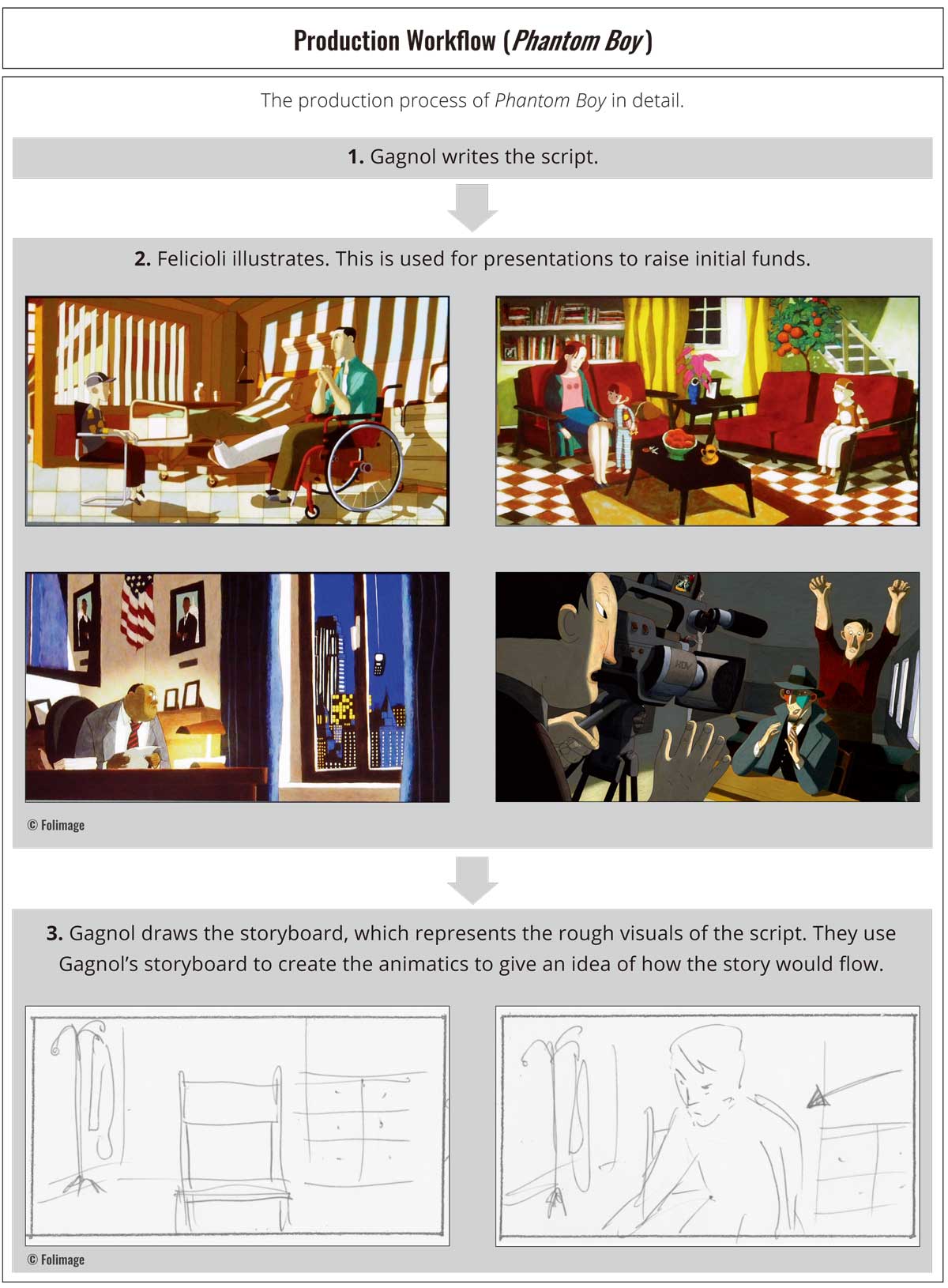 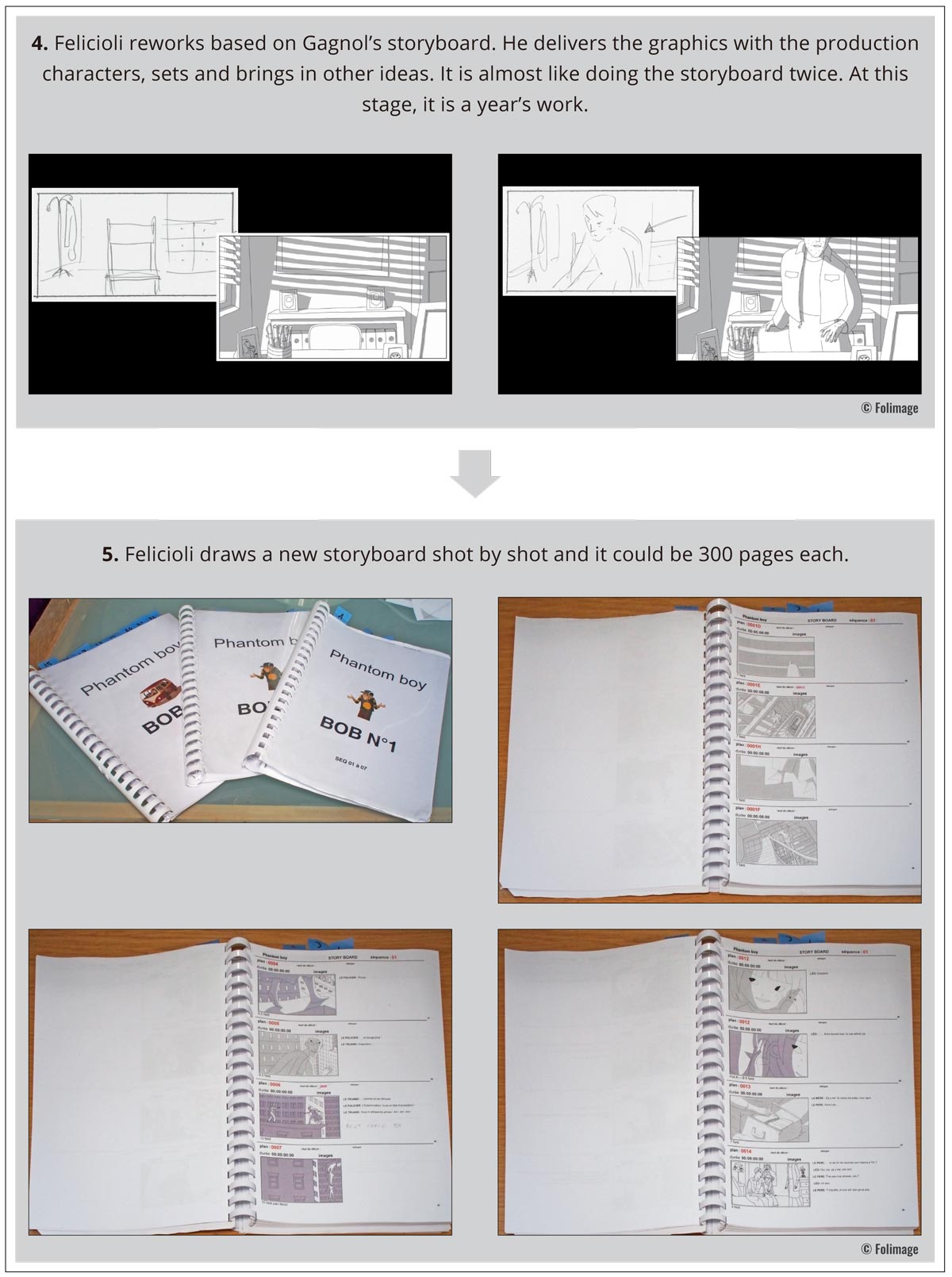 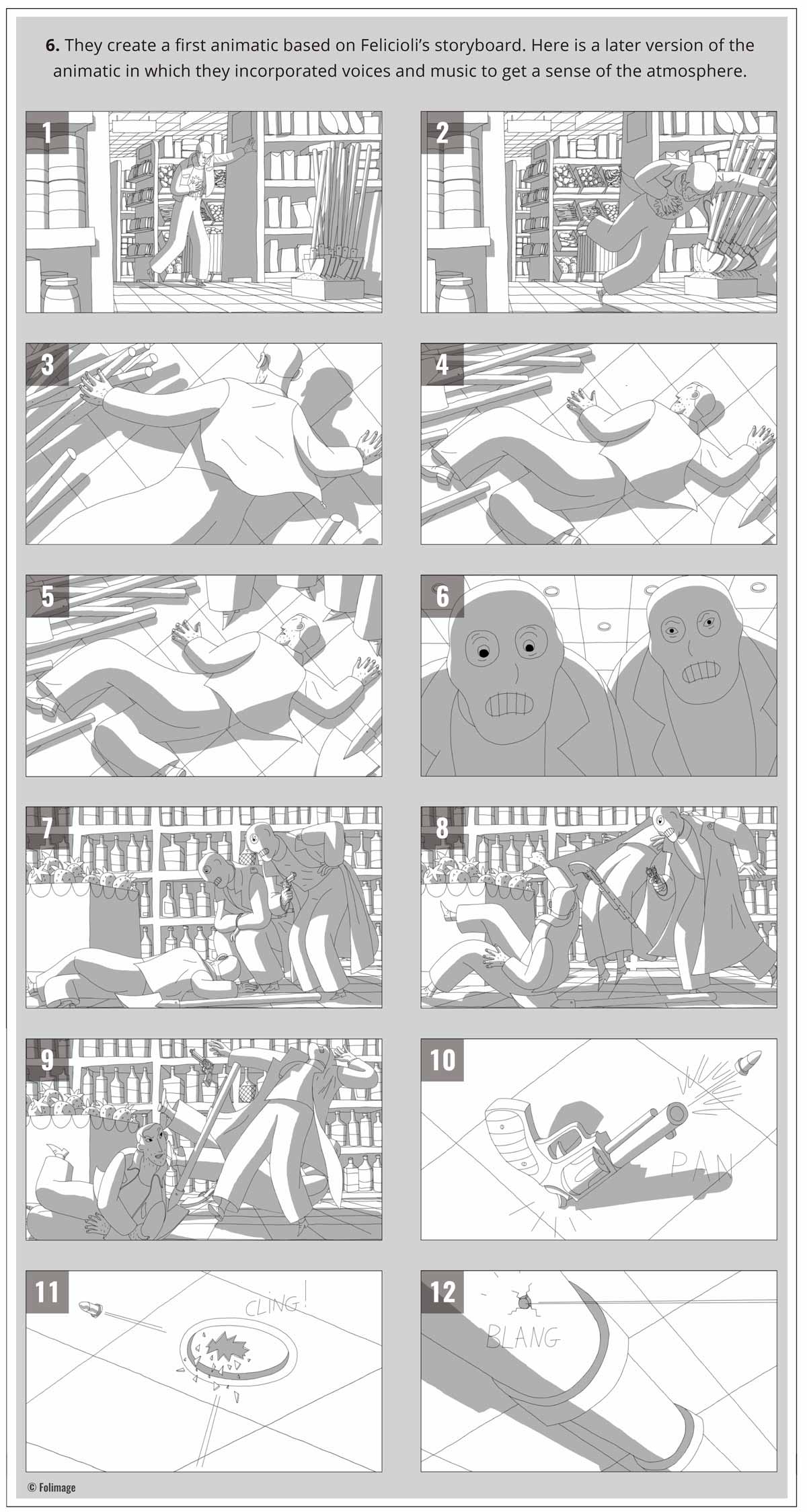