Mainichi Broadcasting System (MBS) is a Japanese TV company headquartered in Osaka and has comprehensive original programs ranging from news and documentaries to drama and animation, which are broadcasted either to the Kansai *1  or Kanto*2 area, or nationwide in Japan.

We talked with Hiroyuki Aoi from the content business department at MBS during the online event focusing on the animation-related business-meeting event “Anime Summit” and heard on their animation business.

*1: The second biggest business area in Japan, which includes important cities such as Osaka, the second biggest city in Japan, and Kyoto, the old capital of Japan.
*2: The largest metropolitan area in the world (for population and economy) centering around Tokyo.

Commitment to the animation business

Since the hit series Mobile Suit Gundam SEED (2002), MBS has actively been developing and broadcasting anime series at the best time slot for children’s programs such as 5pm on Sunday by working with companies like TBS, a big TV network company based in Tokyo. Their current hit title they are airing nationwide is the Haikyu!! series based on the hit manga series of the same title from the weekly manga magazine Shonen Jump.

MBS used to invest in a relatively small share of each project financially, but Mr. Aoi says this may change in the future. They are looking to increase the share that they invest to each project to take a more control of the project.

He explains the general process of developing the anime projects they produce. When a plan for an animation project comes up from MBS, generally someone in MBS finds a good manga or novel title for animation adaptation that can attract a wider audience. Finally, they contact the publisher to get the rights to produce an animation. If it becomes a competition to get the rights to animate the story, they make a team with creators and an animation studio to do a presentation to the publishing company.

In terms of animation projects with an original story, the initial idea of the majority of projects come from its creators. However, there are projects where a producer from MBS suggests a theme of a story to a team made up of freelance creators and a studio, and they keep developing the substance of the animation series project until it gets the greenlight for development and broadcast.

According to Mr. Aoi: “To list the popular and recommended anime titles they work for at the moment, they are the Attack on Titan series, Haikyu!! series and Fire Force series, all based on their respective hit manga series. To speak of a title that started this summer season, Rent-A-Girlfriend is the kind of pure love story Japan is good at. It is an anime series based on a popular manga series from Weekly Magazine and spotlights a business for renting a girl for going on a date with, which is unique to Japan.” 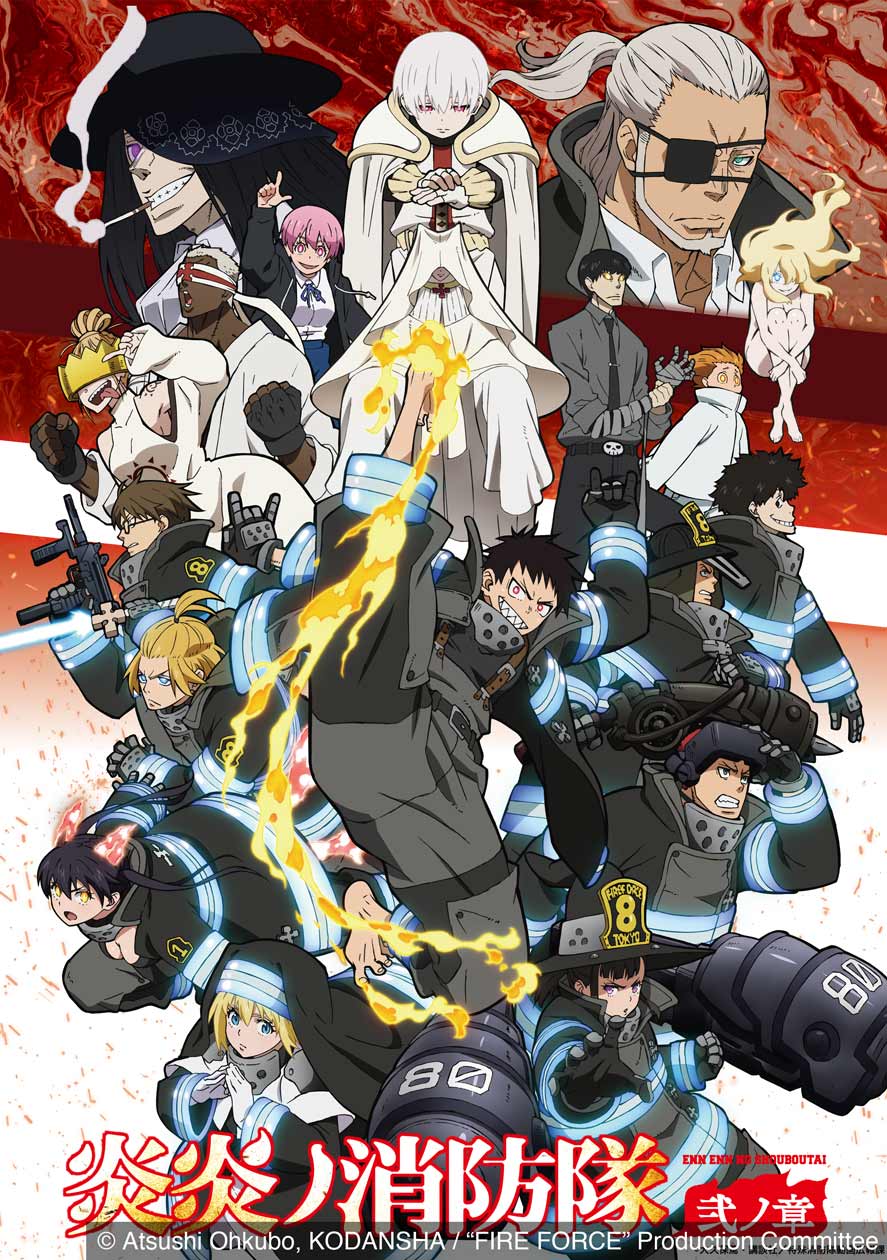 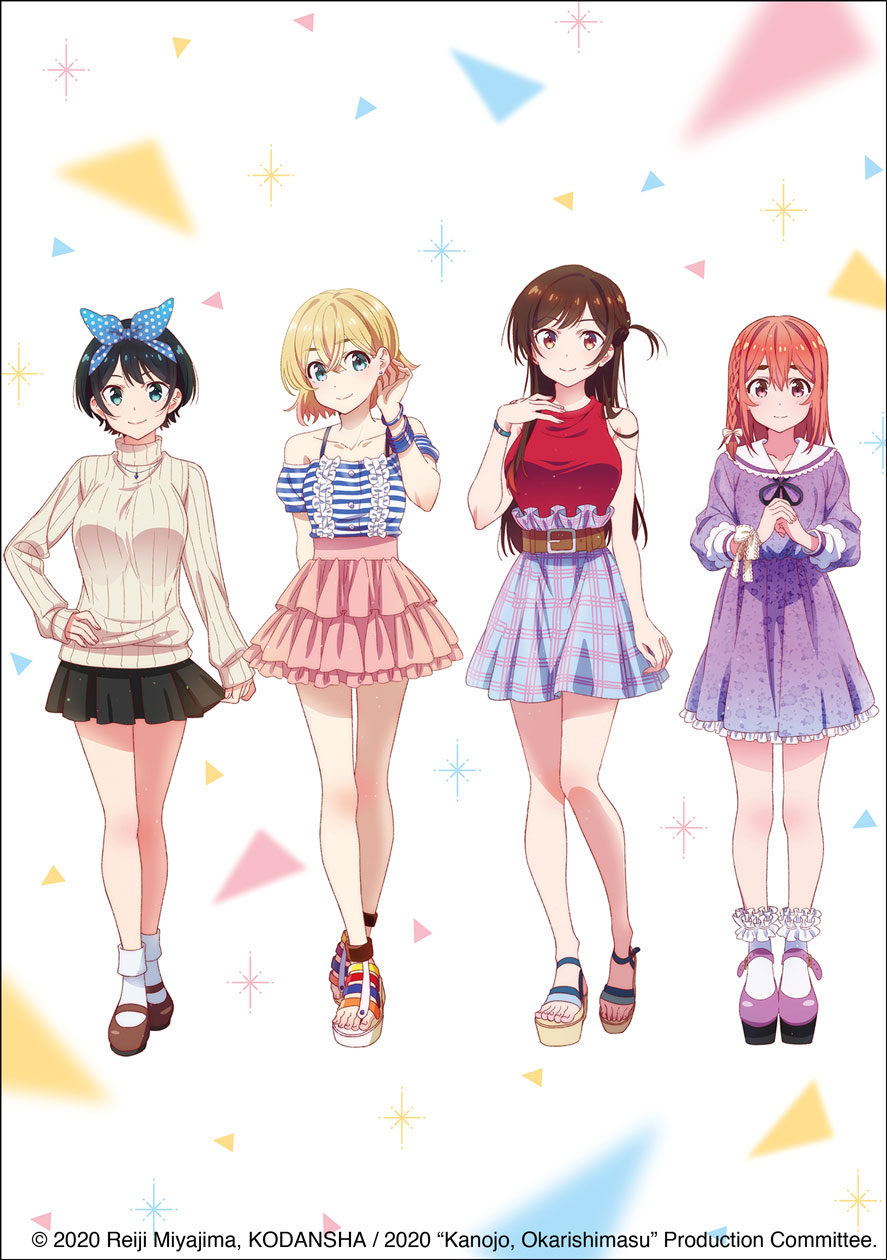 Business plan in the West

Mr. Aoi says, “In terms of our animation business, what we focus on the most is broadcasting good TV animation titles across Japan as a domestic TV company, and there is a big anime market in Asia where we can sell TV anime series and films. On the other hand, the Western anime market, especially in North America, is growing thanks to large anime streaming services such as Crunchyroll and Funimation, and in Europe, there are some big anime events like Japan Expo in Paris, France, where they are cheering on anime culture. So, even though we don’t have any concrete business plan and project at the moment because of the many business difficulties and limitations due to the differences in culture and business customs between Japan and the West, we would like to develop new anime titles for the Western market by co-producing with Western companies in the future, if possible.”

The opportunities to meet them

Hiroyuki Aoi says that generally, they are not the global licensor of the anime titles they broadcast in Japan, therefore they don’t often attend animation related events and festivals in the West. Mr. Aoi believes the best way to meet and talk with them for business is participating at TIFF (Tokyo International Film Festival) and its marketplace TIFFCOM or AnimeJapan, a Japanese anime consumer show.