KING RECORDS is a Japanese record company with 89 years of history, producing and delivering not only music and songs but also variety of video content: from animation and live action films and series to music and concert videos. They have been constantly producing hit animation titles and animation franchises such as some projects from the Neon Genesis EVANGELION franchise, Revolutionary Girl Utena and Knights of Sidonia, just to name a few.

We had an opportunity to hear from a team from the content business department at KING RECORDS on their business during the online event focusing on animation related business meetings, Anime Summit.

Commitment to the animation business

According to the team, they are a comprehensive entertainment company. To speak of their animation related business, there are three main departments: the production department, the sales and promotional department, and the license management department.

They explained that their way of committing to various animation projects depends on each project. For example, they can start a new animation adaptation of a novel or manga title by collaborating with other publishing companies, such as their parent company Kodansha Ltd., one of the four biggest Japanese publishing companies that holds a huge amount of novel and manga titles. On the other hand, they can also develop a new animation title with an original story.

Regarding the financial aspect of an animation project, they can be the main producer with 100% control on the project, or alternatively take part in a project as one of the members of its production committee. And, of course, there are many animation titles in which they provide the main theme songs.

The titles where they recognize recent popularity in the West are Pop Team Epic (2018) and the K franchise.

Pop Team Epic is a very popular TV animation series with satirical and surrealistic comedy relating to a variety of topics in Japan, such as many Japanese dramas, animation, games, and current news. The series was based on a manga series of the same title by Bkub Okawa. It was one of the most talked animation series in 2018 among a wide range of ages in Japan. 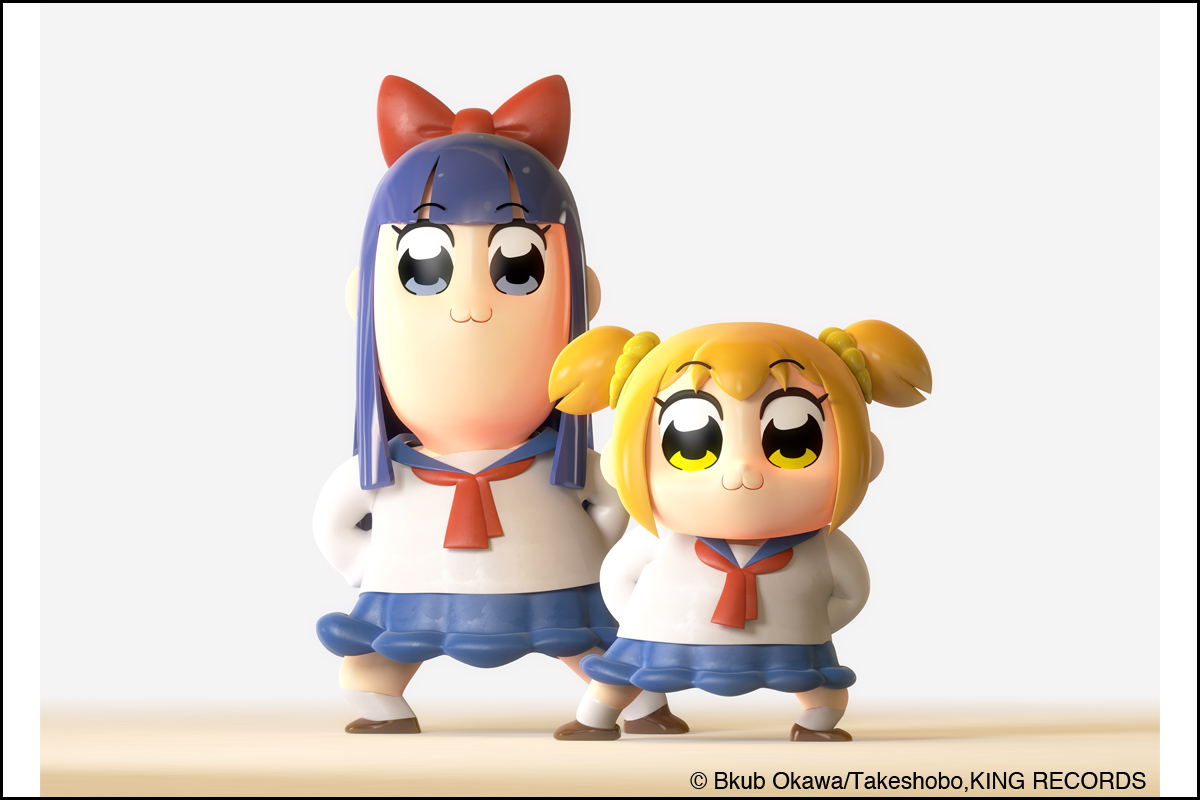 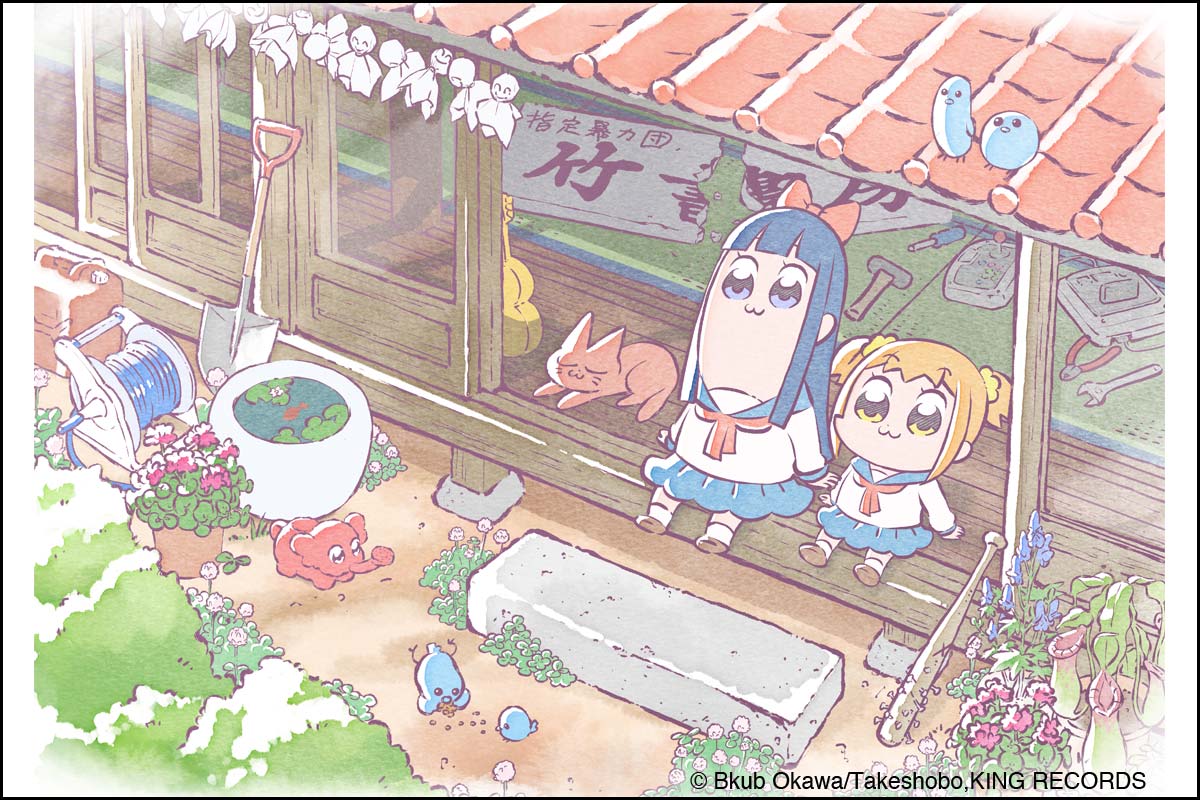 The K franchise consists of two TV series and two feature films so far, which tell of an original multi-protagonist story (of young boys and girls who have extraordinary abilities) written by GoRA, a group of 7 novel authors. The feature film K: Missing Kings (2014) was well-received in the North American market. 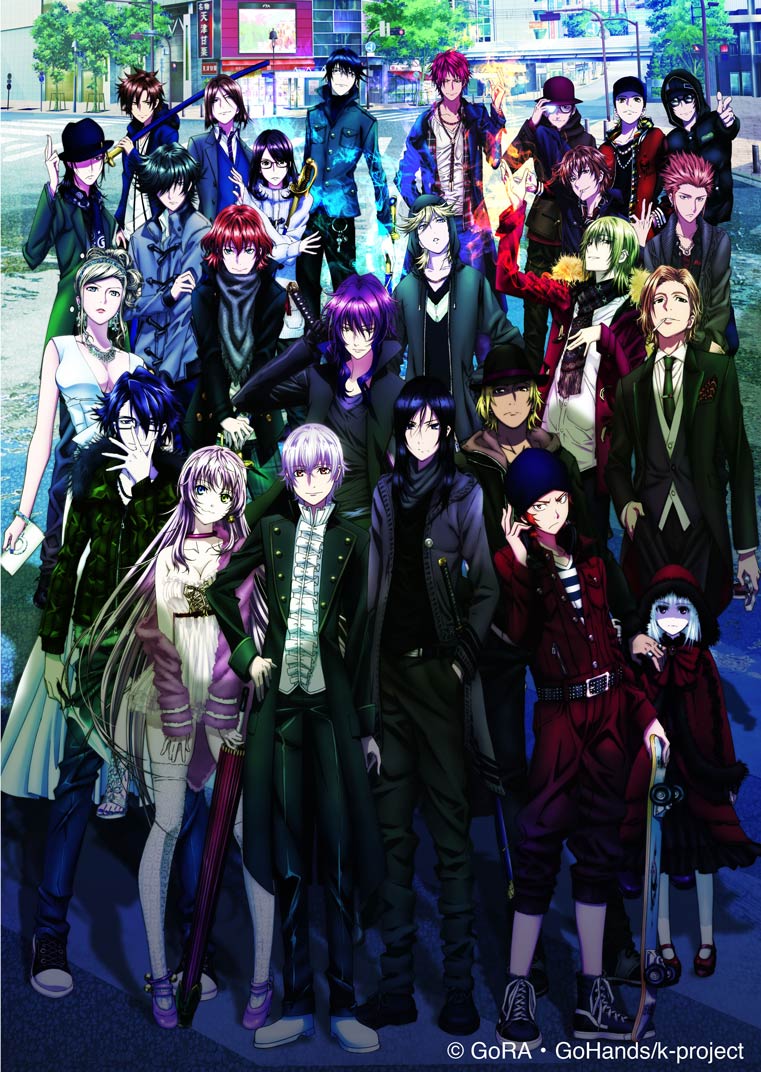 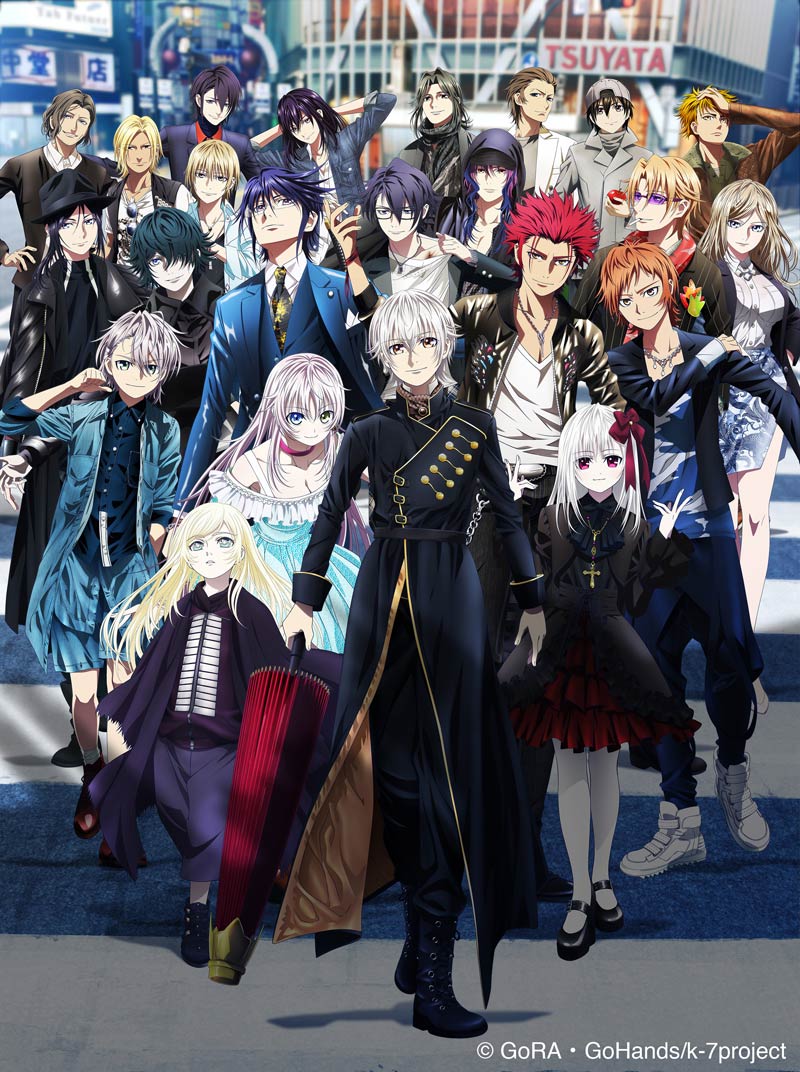 The new title of their recommendation is Gal & Dino, a comedy series made with parts in animation and in live-action, based on a manga series written by Moriko Mori and illustrated by Cota Tomimura. 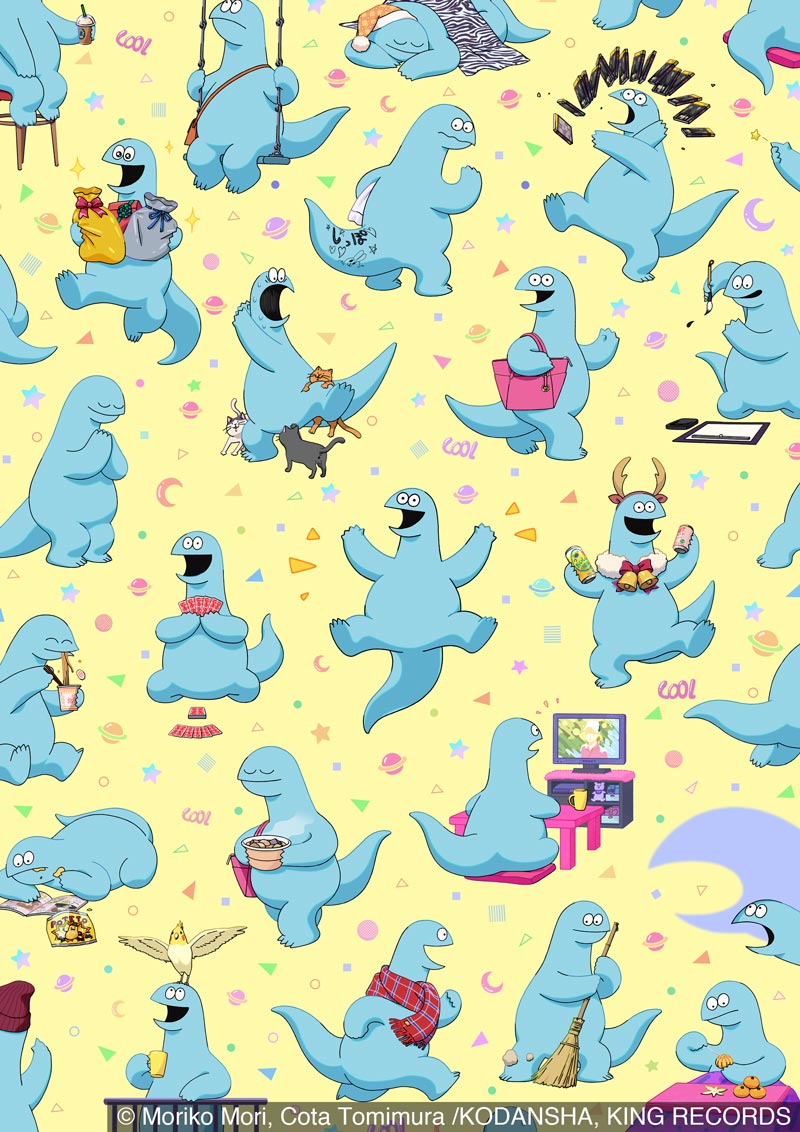 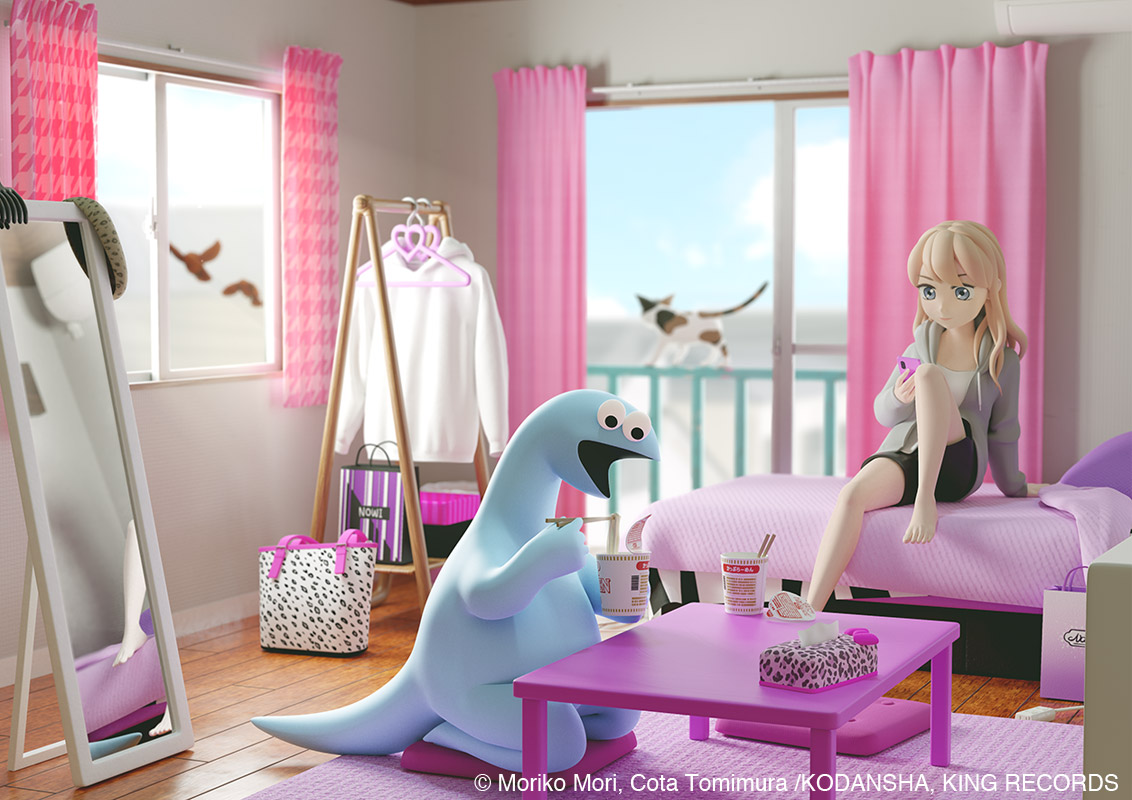 Business plan in the West

Yoshihisa Yamashita from the content business department at KING RECORDS says: “We think that the global animation industry and market are at a time of dramatic change because of the COVID-19 pandemic. We would like to continue delivering bravery, excitement, emotion, and hope to Western anime fans as much as possible through our animation in the new era of the global animation market, as it is our wish to liven up global anime market by working together with local licensees in the world.”

There are opportunities to meet them in person at several big events in the West as they had their booth and a panel discussion at Japan Expo in Paris, France, and have participated in and done panel discussions at Anime Expo and Anime NYC in the USA. KING RECORDS has an English website.