We heard from DMM Pictures on their business just after Anime Summit, an online event focusing on animation related business meetings organized by DMM.com.

*1: You can find information on DMM.com in the introduction article of this issue.

Commitment to the Animation Business

Regarding the development of TV anime series, they mainly produce them together with publishing companies and TV companies as one of the members of the production committee of each title. They also develop their original anime titles in partnership with various animation studios, as such with Case File nº221: Kabukicho (with Production I.G), Granbelm (with Nexus) and Listeners (with MAPPA).

They mainly gain their profits from their online streaming platform, sales of DVDs and Blu-rays, and licensing them to overseas distributors. The online streaming platforms outside of Japan where they license their titles are:
– The English-Speaking Territory: Funimation, Crunchyroll, HIDIVE, Hulu, AnimeLab
– Asia: Youku, bilibili, Animax, Aniplus
– Europe: Netflix, ADN, AOD Wakanim, VVVVID

*2: The following are examples of DMM Pictures’ collaboration with games and brands:
– A cameo appearance of the characters from Fire Force in the mobile game Knives Out developed by Chinese company NetEase Games.
– SEIKO, a famous Japanese watch company, developed special luxury watches in collaboration with the anime series Legend of the Galactic Heroes: Die Neue These.
– An ad campaign by Daito Trust Construction, a Japanese construction company, featuring characters from Rent-A-Girlfriend. 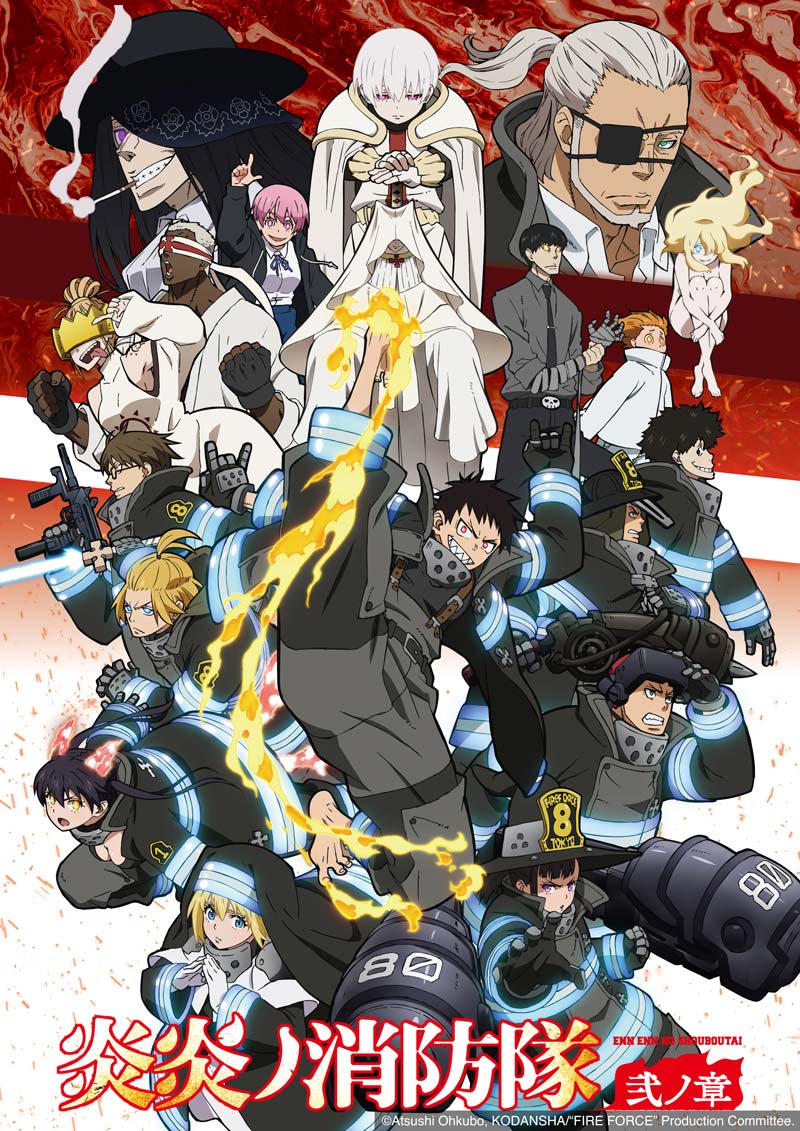 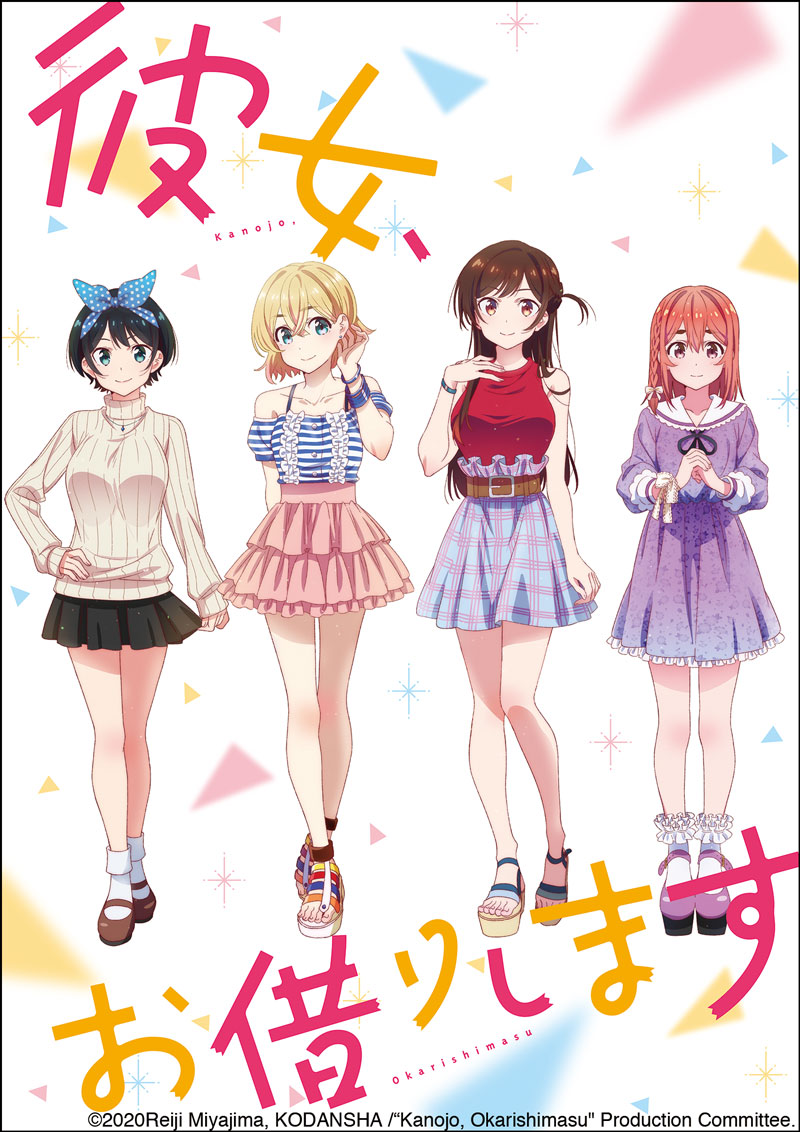 According to DMM Pictures, recently in the West, the especially popular titles among their list are the Fire Force series (studio: David production), Rent-A-Girlfriend (studio: TMS Entertainment), and Legend of the Galactic Heroes: Die Neue These (studio: Production I.G). Their current recommended titles for the Western audience are Listeners (studio: MAPPA), Wave and Listen to Me! (studio: Sunrise) and Children of the Sea (studio: STUDIO4℃). 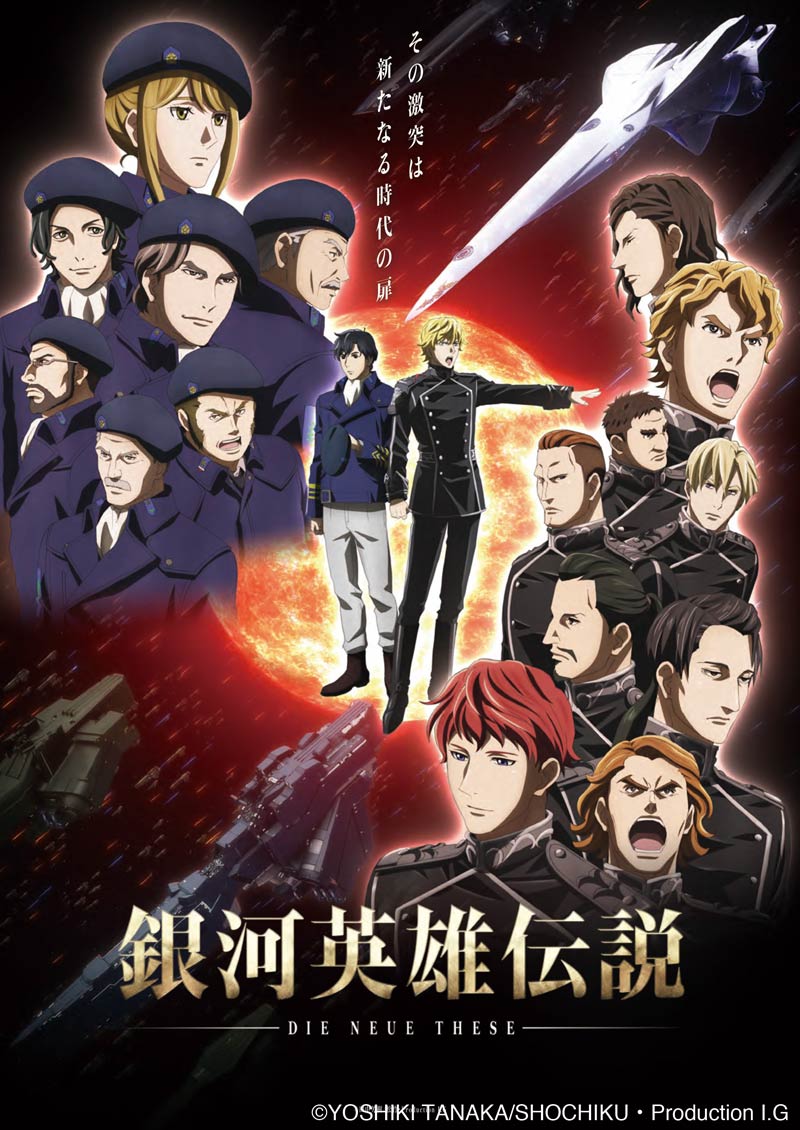 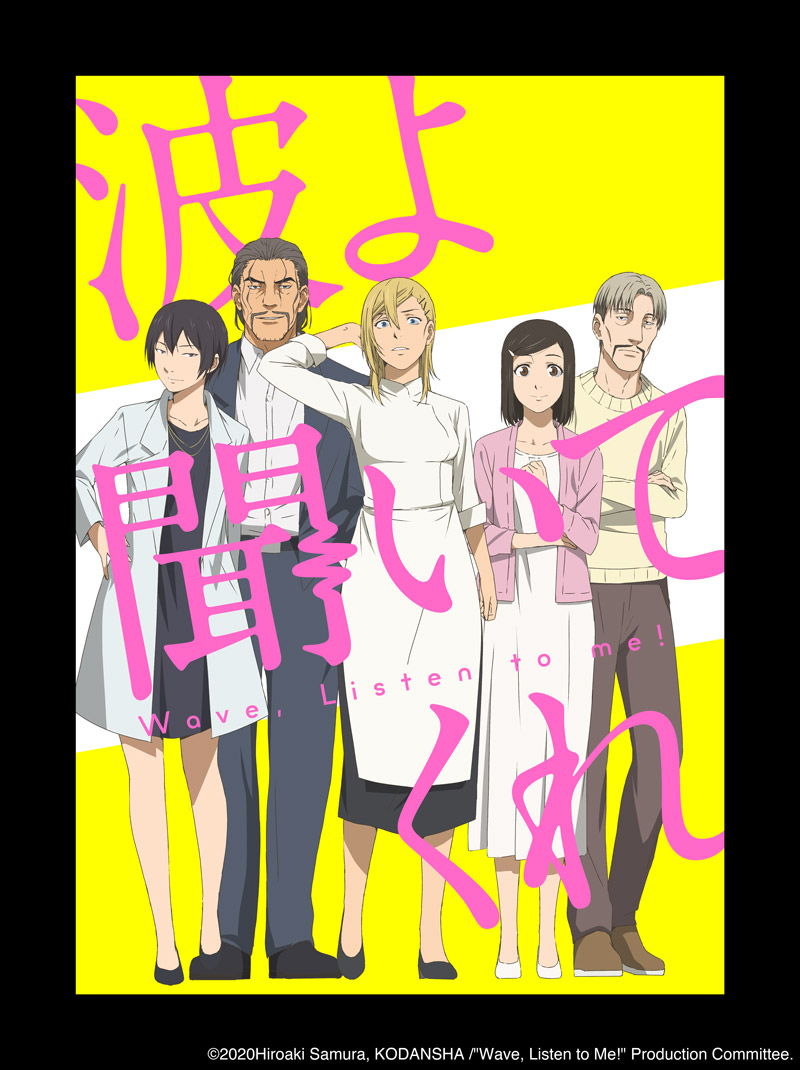 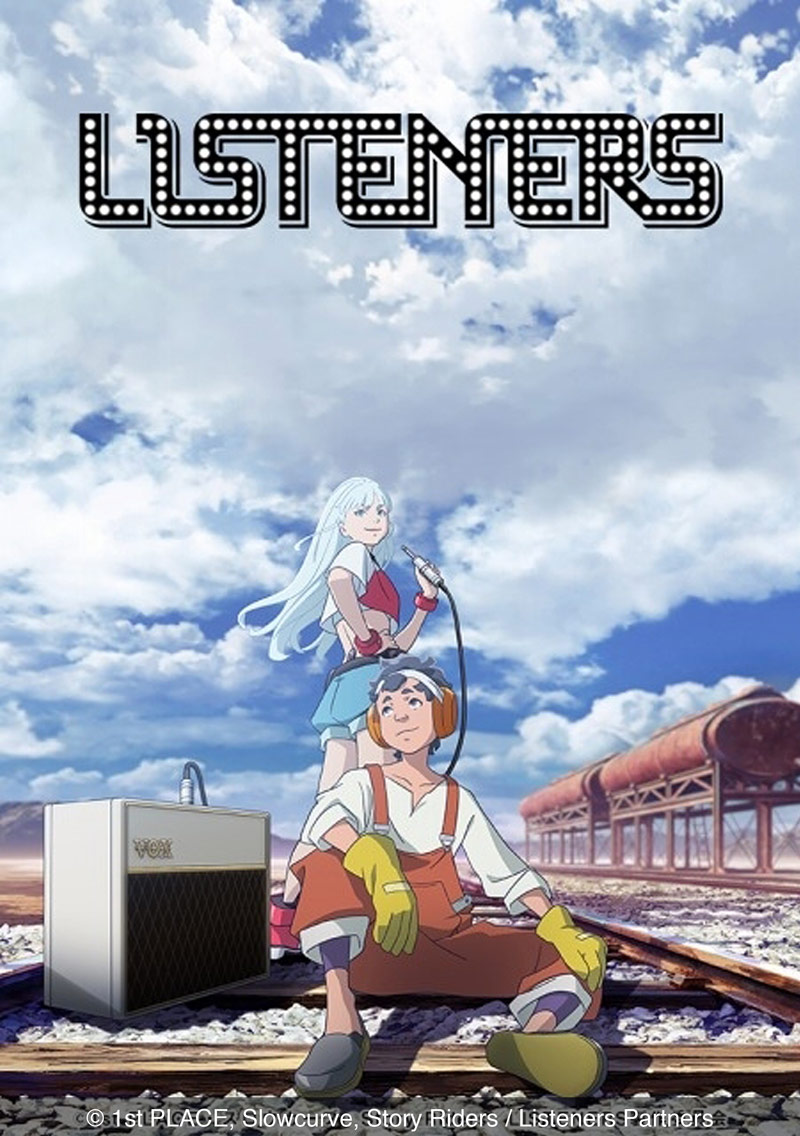 Business Plan in the West

They say that in terms of the Western market, they are at the moment focusing on selling the distribution right of their titles to local distributors. Additionally, they plan on cultivating a more comprehensive anime business in the Western animation industry by working with various companies (such as merchandising, brands, and game companies) for maximizing their global licensing business.

The Opportunities to Meet Them