One of the highlights of Annecy International Animated Film Festival was a Keynote speech by legendary animator Glen Keane. The world renowned Disney legend, who gave life to many historical popular Disney characters, such as Ariel from The Little Mermaid (1989), Beast from Beauty and the Beast (1991), Aladdin from Aladdin (1992), Pocahontas from Pocahontas (1995), Tarzan from Tarzan (1999), and Rapunzel from Tangled (2010), shared his precious knowledge and learnings from his career, experience and stories behind his many masterpieces. 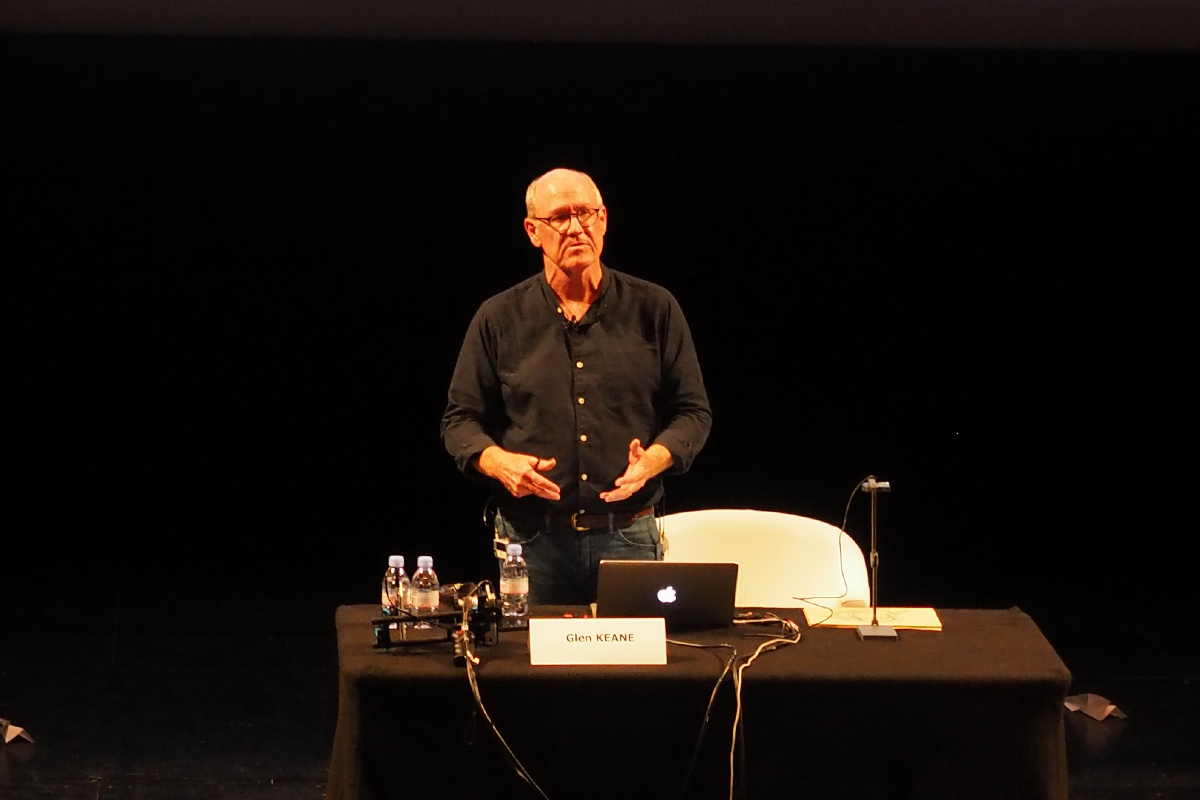 In the Keynote, Keane shares his insight and philosophy of creativity from his professional career. He defines creativity as: “doing something different from all”. His father was a huge influence to his creativity, who was a cartoonist and used to make funny drawings all around the house, such as an illustration underneath of a bar, with a comment, “get out from under the bar!”, for young Glen and his siblings to find when they were playing under the bar. Of course, his father had to be thinking like a child to be able to come up with that! Looking back at his father, Keane naturally learns to be a big kid and thinking like a child, which becomes the root of his creativity. Young Glen’s mentor in Disney was Ollie Johnston, one of the of Disney’s Nine Old Men. Glen shows us a photo of Ollie riding a mini real steam train behind the studio. “He was like a child. Animators hang on to their childhood spirit.” 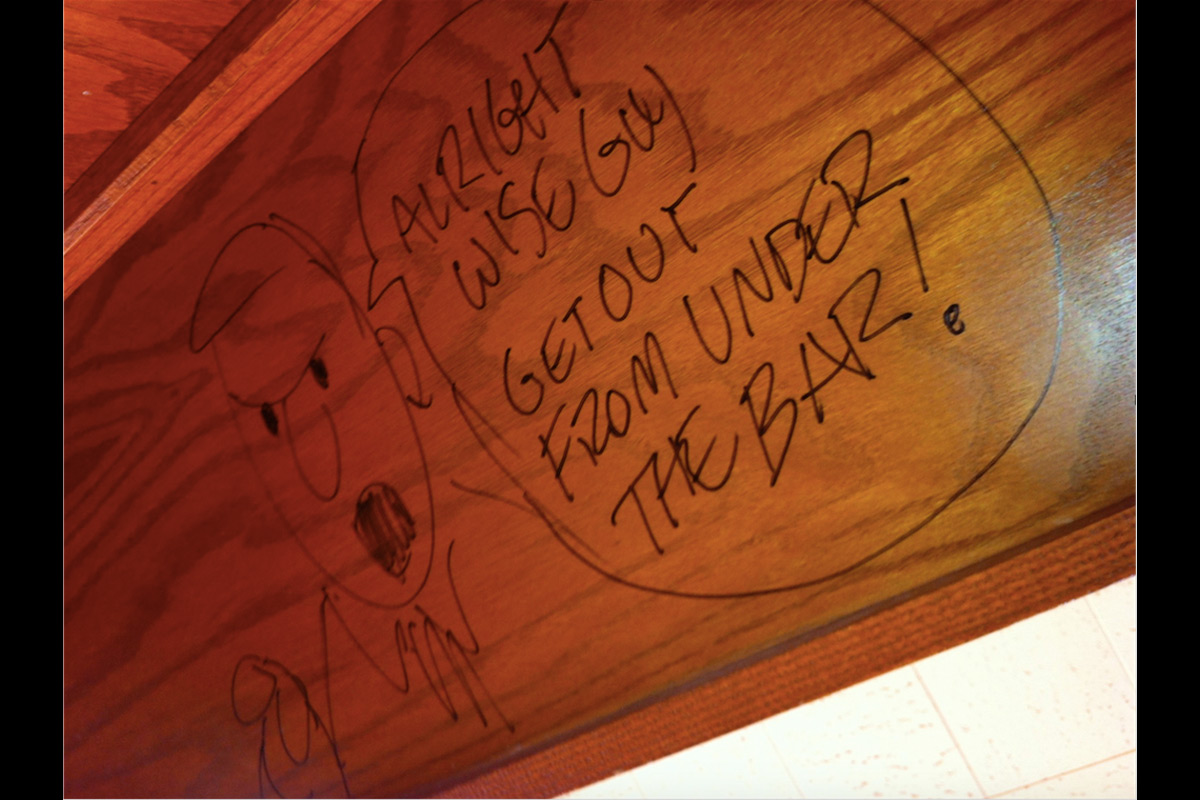 Keane talks what drawing is for him. He sees drawing as a way of stepping into another world, as he draws not to make a drawing, but draws to make the paper go away. He recalls one beautiful moment he had as a child where young Keane drew a nativity scene, and how he felt like his pencil is reaching as near as the hay, or as far as the stars. Drawing is a very immersive experience for him. He believes that “Drawing is the seismograph of the soul”, and “The pencil is the most direct line to the heart”. During the Keynote, Glenn gives a wonderful drawing demonstration of Beast. He remarks during the demonstration that drawing is for him like sculpting, looking beside the line, rather than at the line, focusing mainly on form. Keane shows a clip of Pablo Picasso drawing, noting that art-making is almost like a conversation with the piece.

How did Keane design Beast for Beauty and the Beast (1991)? He uncovers an important tip, “Let’s play make-believe!” Believe you are experiencing the things you are drawing. Believe you are the beast. Keane had tantrums when he was a child and recalled that when animating the beast. “The characters are real in my mind, like when drawing Ariel, when she is off-screen, she is still there.” “I love characters that believe the impossible is possible.”

Keane quotes Picasso’s words, “I am always doing that which I cannot do, in order that I may learn how to do it”. After he accomplished to be one of the legendary animators in the traditional hand-drawn 2D animation world with his many great works, he challenged it willingly and worked in new digital mediums. He shows that one scene from Tarzan, which used 3D CG for background art (Deep Canvas), and it enabled dynamic compositions and camera works. Then he shares with us a story about Tangled. He worked for the full 3D CG animation film project as a 2D animation artist, and created a pencil test of Rapunzel enjoying touching, bringing up, and kicking her very long hair in 2D animation to explain his idea to the 3D animation team at Disney. At the beginning, they were hesitant in managing the movement of the hair as in the pencil test by Keane, but they finally succeeded in having the hair from Keane’s pencil test faithfully recreated in 3D digital animation.

Keane keeps challenging new digital ways of expressions and shows us some of his VR work. One of them was a video in which he drew illustrations with a VR headset (HTC Vive) and by using Google’s Tilt Brush. He explains that VR drawing is dimensional drawing. He can draw characters life-size by drawing in 3D space. He also shows us his short VR animation Duet, a story about a boy and a girl, which is being told simultaneously, and the main character of the story depends on where the viewer looks. He also had an experience with the game industry, being asked to flesh out the personality of a character. The result is a short animation of a character named Lux from the big American video game developer Riot Games’ popular title League of Legends, giving an in-depth portrait of the personality of one of the characters. 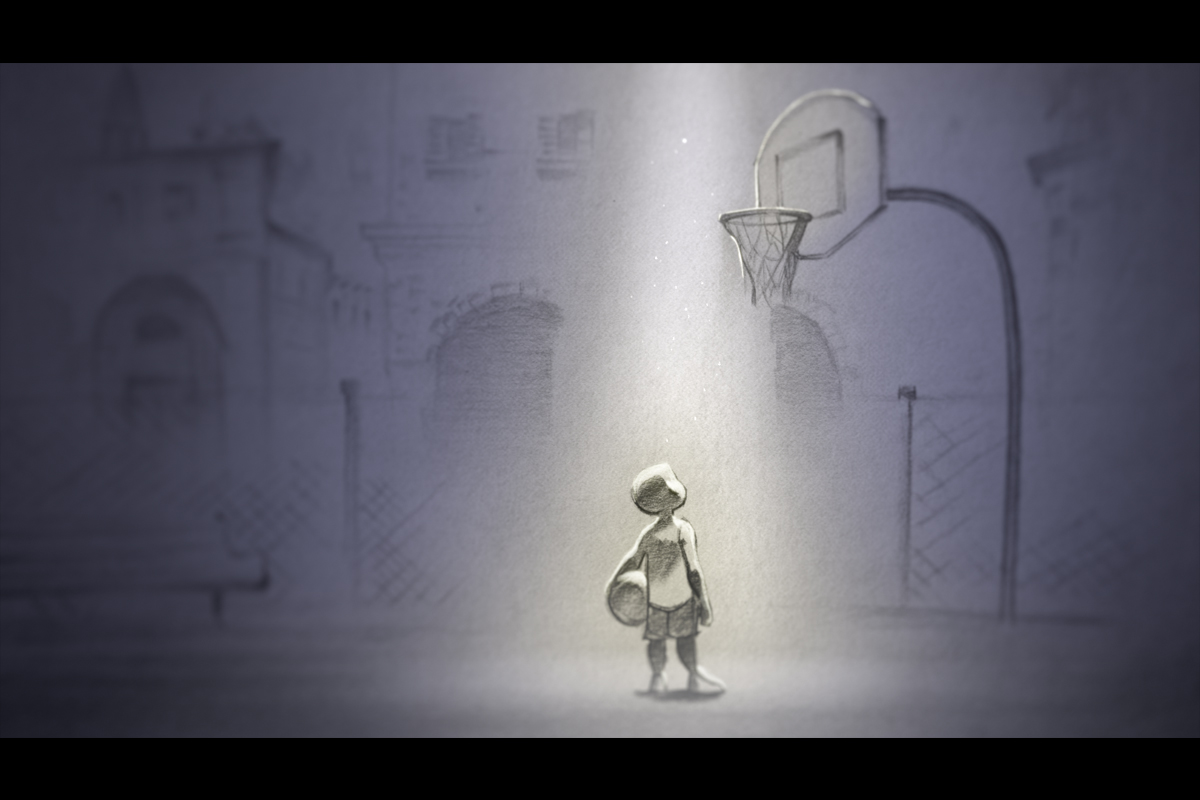