Frima Studio is the leading company of the thriving digital industry in Québec City. They are developing cross media content, online games, mobile games, console games, VR games, VFX, and animation with over 250 in-house industry professionals. We could visit the studio as part of the Media Tour and learn their transmedia approach.

To find out their successful journey and the synergy between games and animation, we had an email interview with Renaud Sylvain, Producer, Television and New Media at Frima Studio, after the tour. They share their insightful story of how animation and games can make the best synergy out of their core strengths from being a leading digital entertainment and technology company.

Hideki Nagaishi (HN): Could you please introduce your studio with its brief history?

Renaud Sylvain (RS): Frima was founded in 2003 by Philippe Bégin, Steve Couture and Christian Daigle. Since its creation, Frima has developed a wide range of digital products, from video games to visual effects to animation. Its expertise now also includes virtual reality, augmented reality and connected toys. Over the years, the company has worked in close collaboration with such prominent partners as LEGO, Mattel, Zynga, Ubisoft, Hasbro and Electronic Art. For more than ten years now, Frima also develops its own original content with a transmedia approach. Its products range from video games to tv series and interactive experiences. During that period of time, Frima has released several hit titles, the likes of Chariot, Nun Attack and FATED.

HN: Could you please let us know why and how did Frima studio, a game company, start developing the animation series MaXi?

RS: The core DNA of Frima has always been digital innovation and creativity. In October 2015, during Cartoon Connection Canada (held in Québec City), Glenn O’Farrell, CEO of Groupe Média TFO, initiated a discussion with Frima about his desire to commission an animated series that would aim at being a game changer by delivering content to kids on mobile first. No need to say this is the kind of challenge we like to partake in. At the beginning of 2016, Groupe Média TFO and Frima started working together on MaXi. Fifteen months later, the production of the 26 episodes and the self-contained app in which the show will be distributed is almost over. 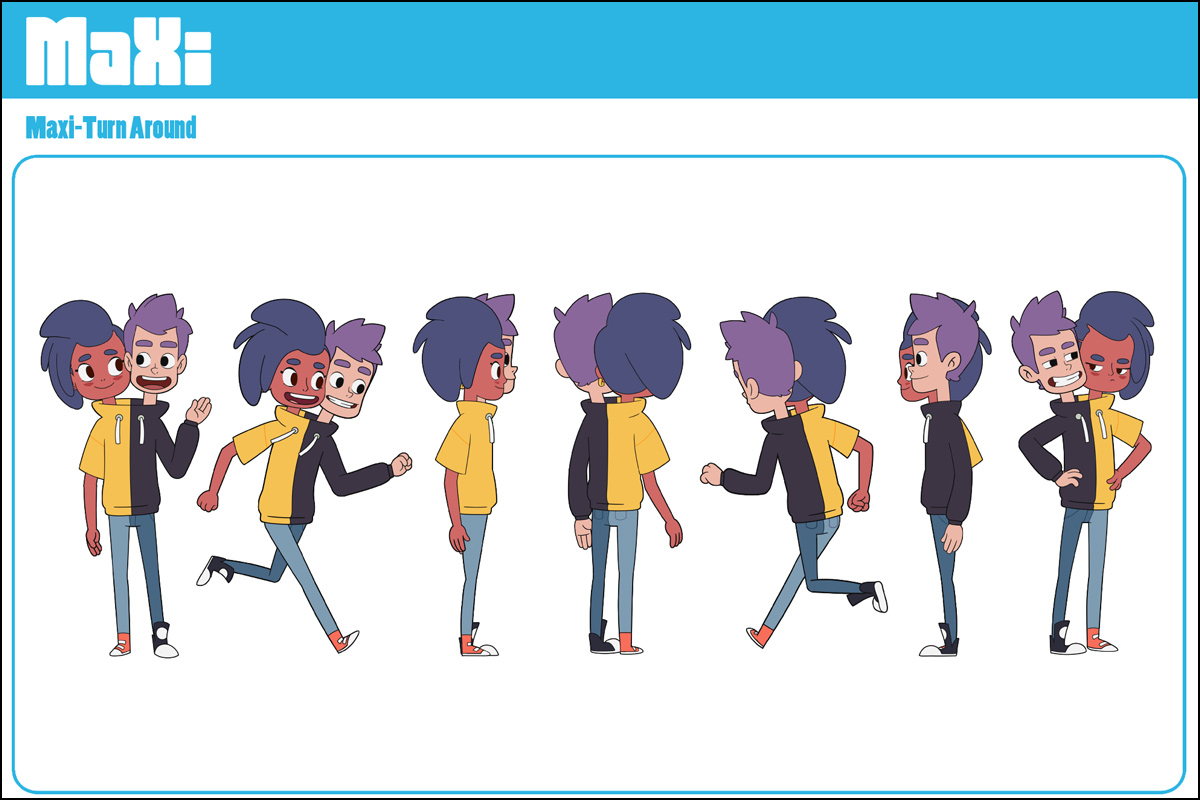 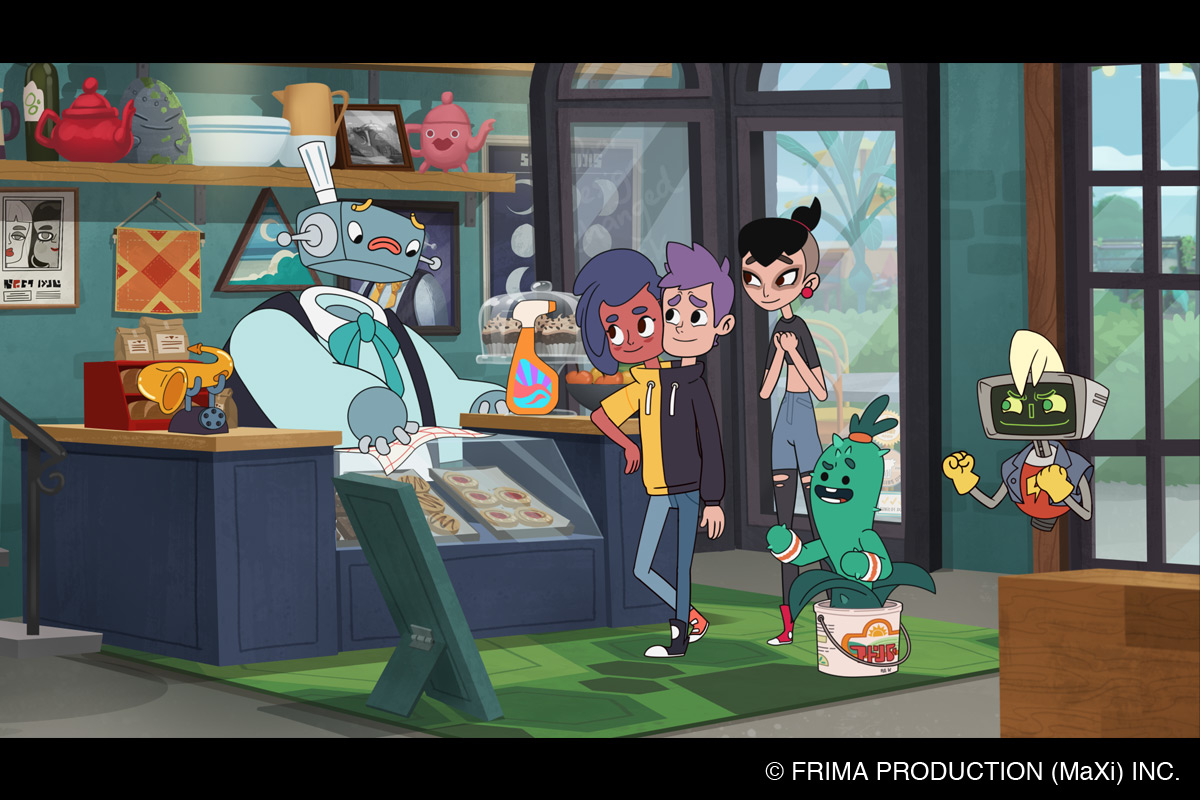 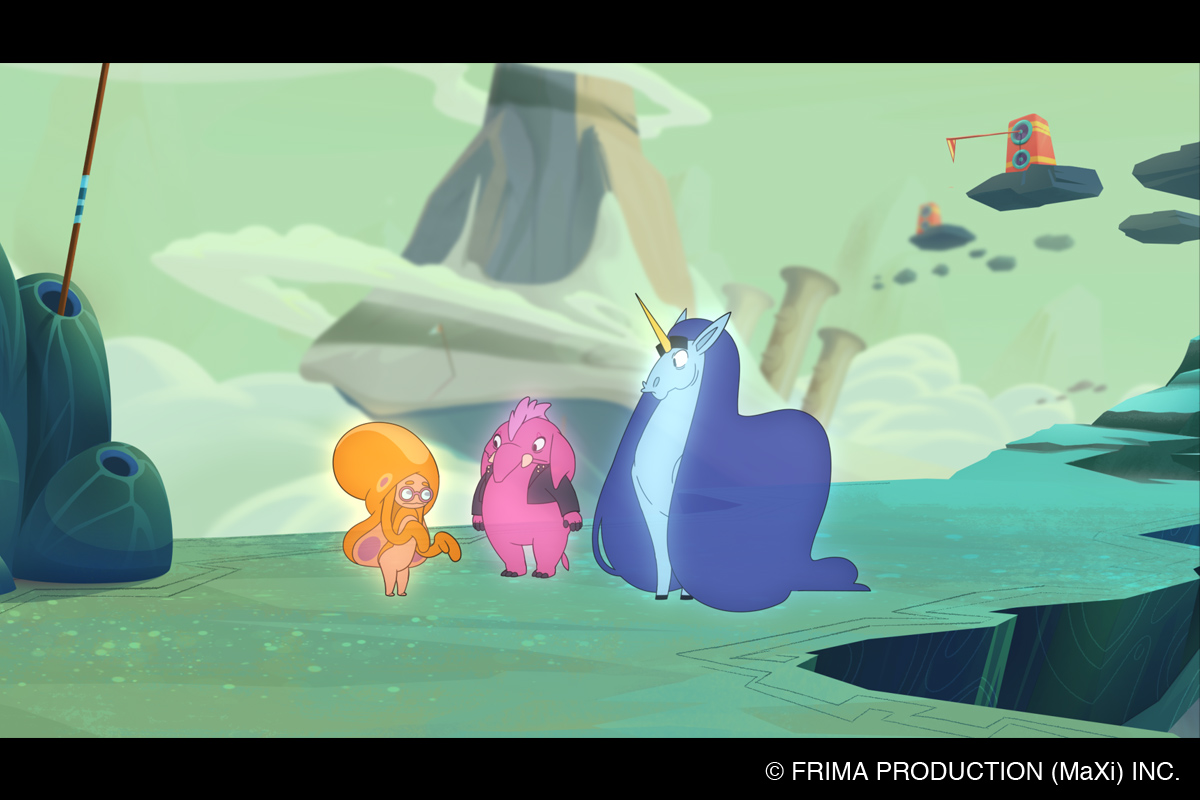 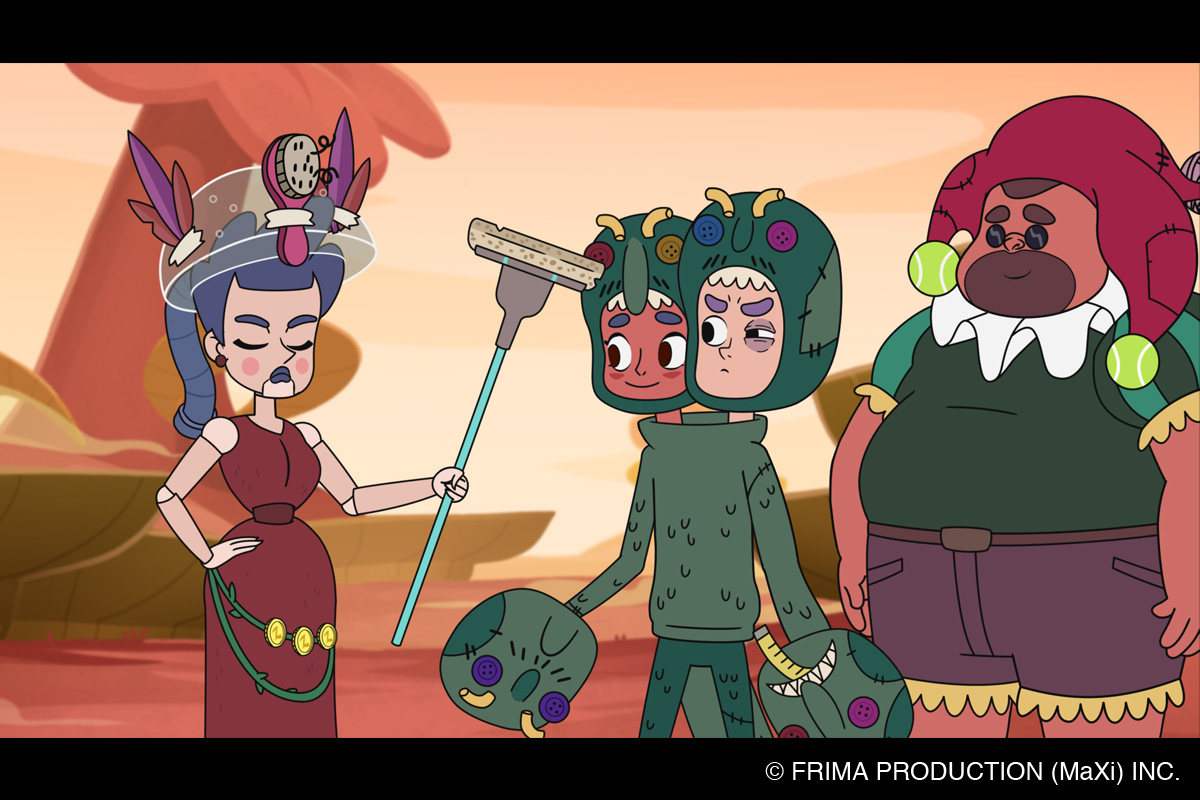 At Frima, everyone agrees that working on MaXi has been great since we knew from the start that it was a tailor-made project for Frima. First of all, it clearly fits with our DNA and the transmedia approach that we take for the development of our original content. Secondly, all of the expertise and talents required to bring this project to life were all available in-house, making it possible to leverage synergies between the TV series and the app team. This made it easy for us to ensure that the in-app experience and the series content were aligned. 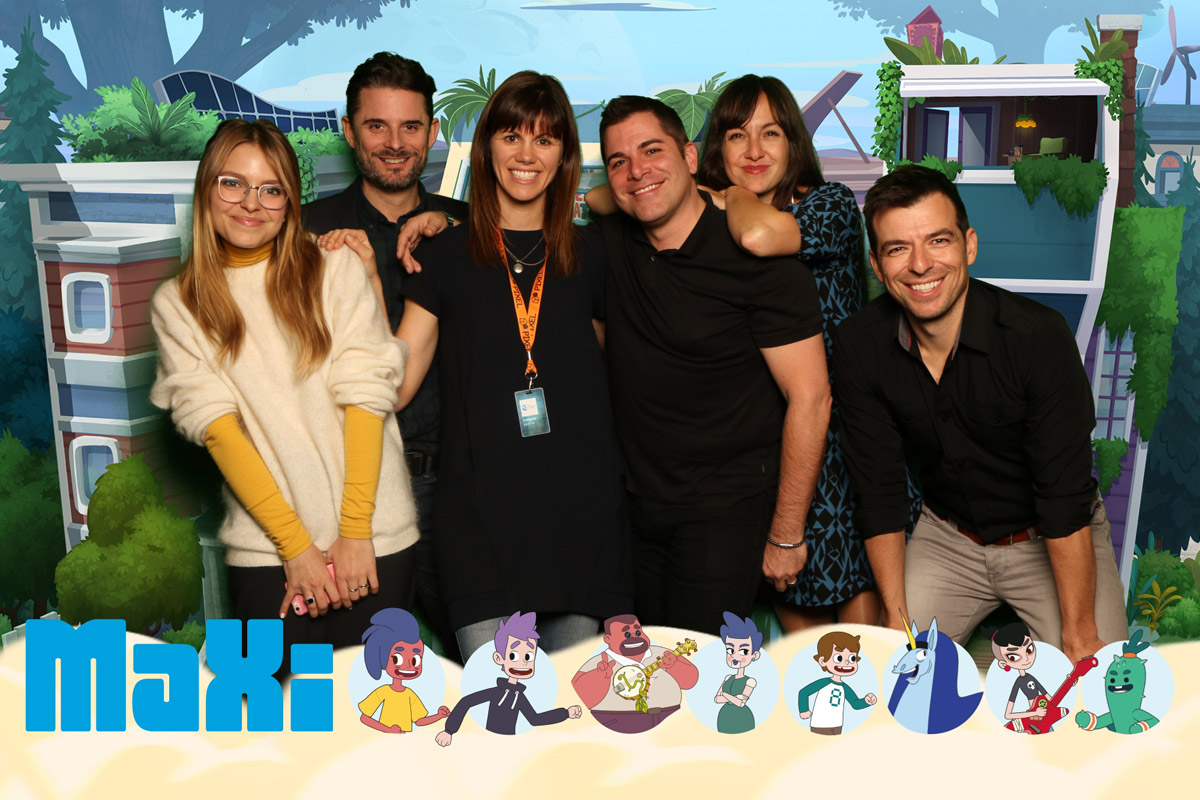 HN: In terms of your animation business, could you please let us know your future vision?

RS: In 3D animation, we have been working on a hybrid pipeline for a while now. This pipeline allows us to do 3D animation using a game engine to provide more creative control and flexibility than in traditional pipelines. In 2D and 3D, we believe that linear content is evolving and is bound to include some interactive elements. Whether it’s augmented reality, virtual reality, or a mobile-ready animated series like MaXi, we take advantage of our video game background to innovate. We strongly feel that this is possible because of the close relationships we develop with our clients and partners.

RS: Frima was founded by three Québec citizens who believed the city was rich of great talents able to deliver awesome digital and animation products to clients around the world in their hometown. Over the last 14 years, a dynamic and healthy industry has emerged in the video game and animation sector in the city. Colleges and Université Laval offer programs preparing the next generation of professionals. This gives us easy access to the talents we need. Needless to say that we are happy and proud to give these graduates the opportunity to work their passion in Québec City. On the cultural side, Québec is a vibrant city that offers a great access to all forms of arts, giving creative minds like ours various opportunities to be inspired and entertained.

Québec City also encourages the development of original content, as well as the Governments of Québec and Canada. We feel privileged that through different funding programs, our local, provincial and federal governments recognize the importance of a local and regional production and support the video game and animation industry since many years.