Québec City, one of the French-speaking regions in Canada, has a strong connection and similarity with European cultures and could act as an easy entry point for European companies to access the North American market. Québec City offers ample support for businesses wanting to locate their offices in Québec City and its region.

10 reasons to locate your office in the Québec City region

Thierry Champagne, Managing Director of Foreign Investment at Québec International, lists the 10 reasons why Québec City region is good for ICT sector companies to set up their businesses: 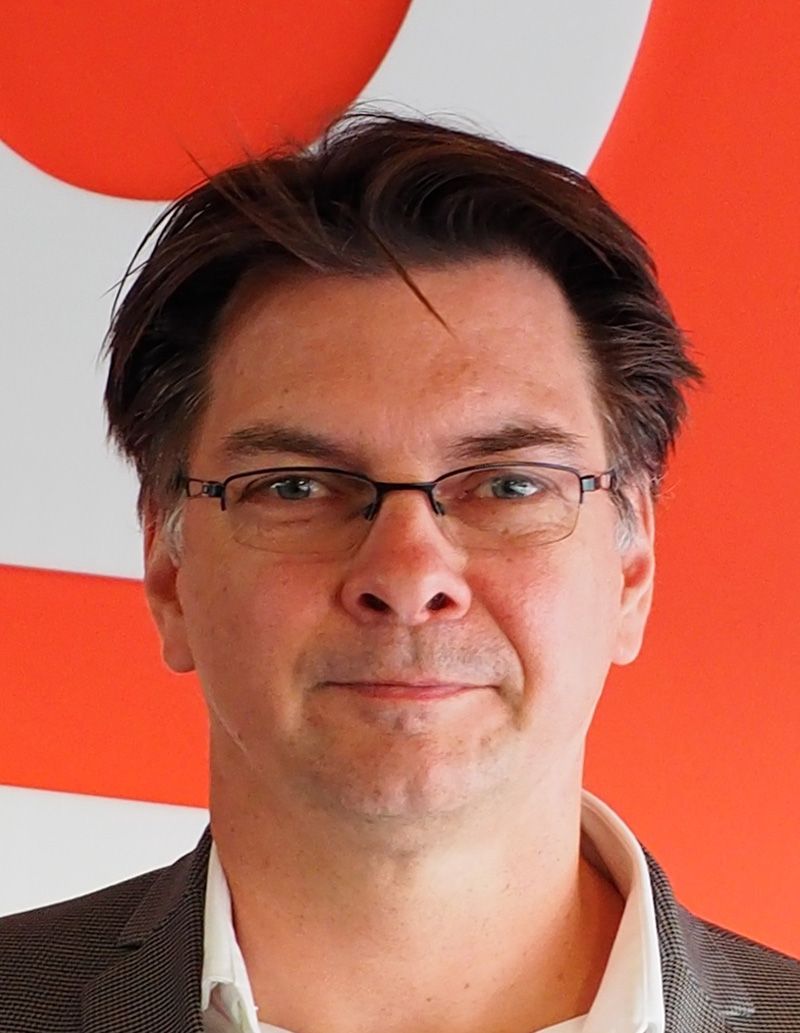 Champagne also explains the advantageous operating costs in Québec City region. It’s 16.1% less expensive to set up an office and run business in the region compared to the American average. It’s also lower than Montreal, Toronto, and Vancouver.

Growth in the ICT Sector

Mariona Ferrer, business development director of Digital Arts and Interactive Entertainment at Québec International, says that the ICT sector in the Québec City region is developing good engagements among companies such as gaming companies, animation studios, VFX studios, and academic organizations to make the ICT sector in Québec City grow together. It enables not only big companies from outside of Canada, but also local companies and studios to grow rapidly. 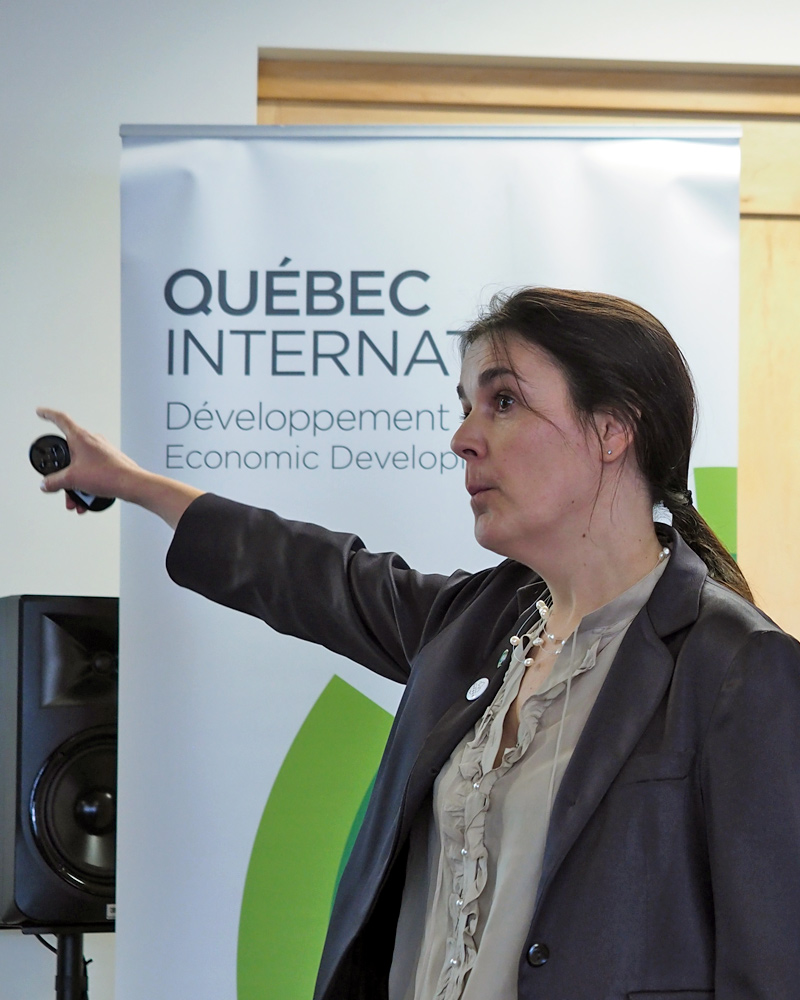 Ferrer adds that Québec City has succeeded in inviting and holding respected international events such as Pixel, Cartoon Connection 2016, and Comic Con to support and accelerate its ICT sector.

Carl Viel, President of Québec International, explains their role to support businesses and the economy of Québec City and the wider Québec region. They offer an easy one-stop service for success, which consists of six processes listed below. 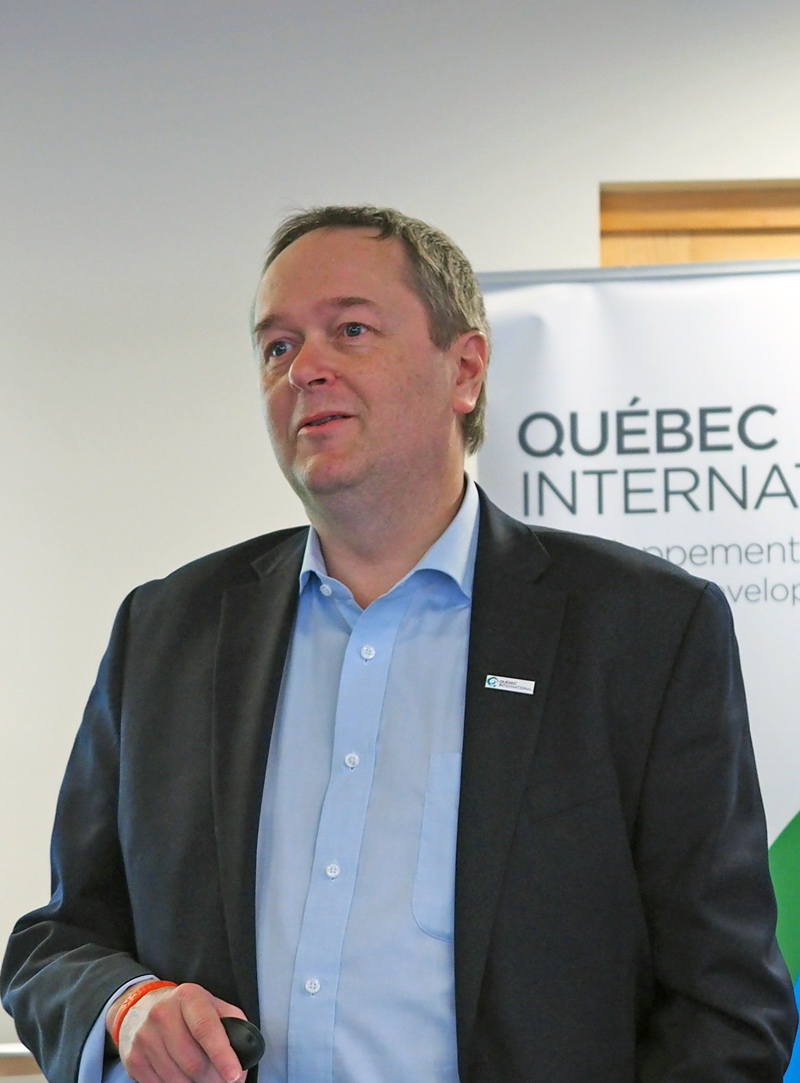 Viel says that their service contributed $189.4 million to the economy of the Québec City region in 2016. They managed 18 different projects and created about 300 jobs during 2016 with their support.