Québec City, one of the French-speaking regions in Canada, serves as a bridge between the European animation industry, and the North and South American animation industry. For example, Cartoon Connection Canada, which aims to connect the markets between Europe and Canada, are held in Québec City. About 900 one-to-one meetings were organized among animation professionals from Europe, Canada, USA, and Latin America in 2016.

As a part of the Media Tour, we had the privilege to visit Squeeze Studio and feel the energy of the growing animation industry in Québec City. To learn more about the studio, we had an email interview with Miriam Bard-Dumont, Communications Director of Squeeze Studio, after the tour. Bard-Dumont shares their successful history, major works, and the benefits of being based in Québec City. 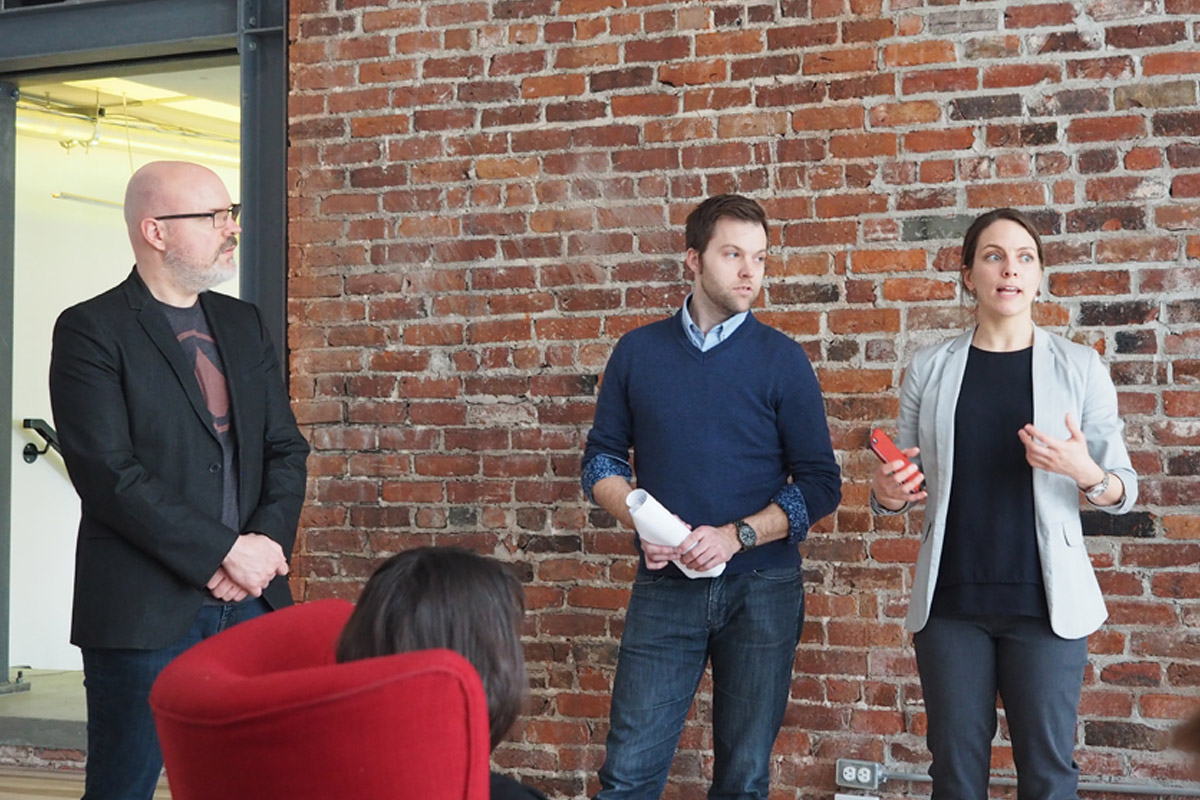 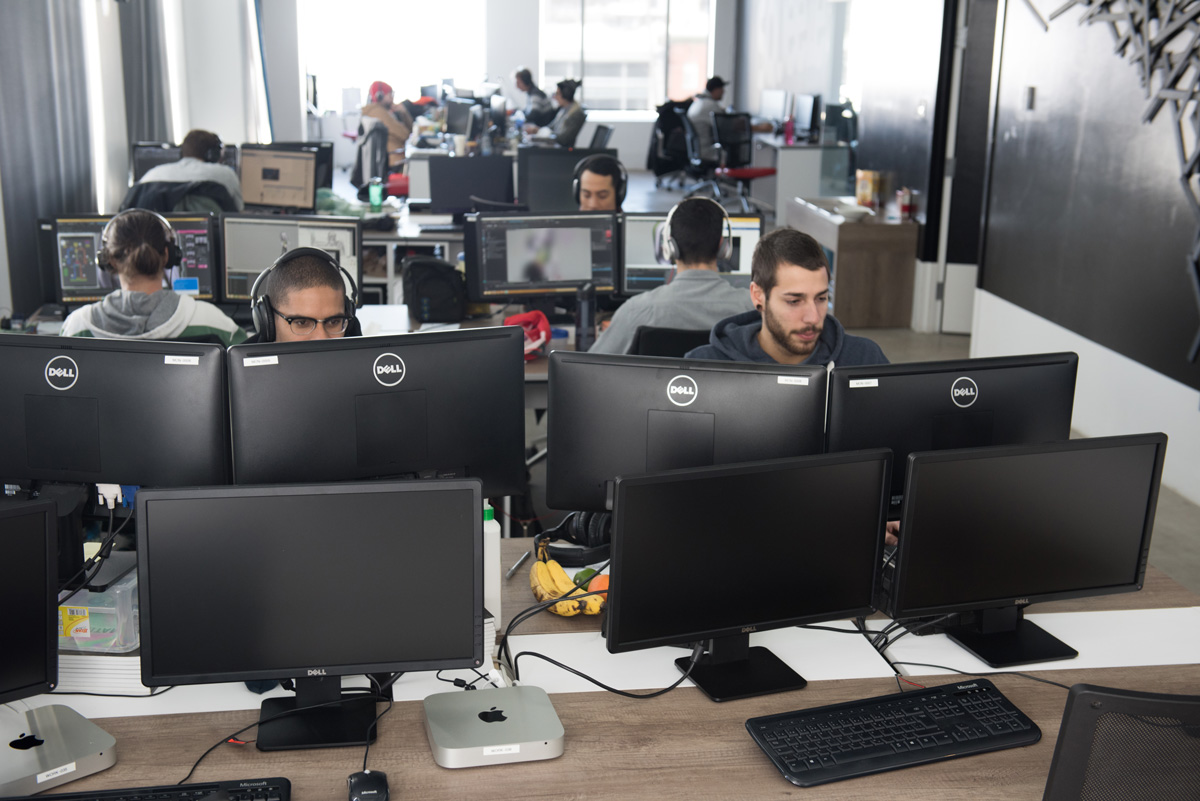 Hideki Nagaishi (HN): Could you please introduce your studio with its brief history?

Miriam Bard-Dumont (MB): Squeeze was founded in December 2011 by Denis Doré and Patrick Beaulieu in Québec City. Prior to launching Squeeze, Denis was a producer at Ubisoft and Patrick was a lead animator at the same video game studio. Five years later, Squeeze employs over 60 talented creators and intends to pursue its growth. Born from the desire to offer very high-quality keyframe animation services to video game and film producers, Squeeze specializes in world-class 3D character animation. With a strong dedication to excellence, the company participates in the projects of the most prestigious partners, while developing its own original productions.

HN: Could you please let us know the characteristics of your studio and major animation works?

MB: Since its beginnings, Squeeze worked on major contracts, including a participation in the IMAX movie Dragons 3D. Squeeze also collaborated on several international projects, such as the blockbuster Transformers: Age of Extinction (2014) and the trailer of Assassin’s Creed 4 Black Flag – Freedom Cry (2013), which was designated best video game trailer by the 15th Golden Trailer Awards. The studio is currently collaborating on Troll, the Tale of a Tail, in an $18M film partnership including Canada, Norway, and China. The movie is expected to be launched in 2018.

Squeeze also reached an important milestone in 2015, with the creation of its first TV series. Produced in collaboration with Teletoon, Cracké is a universal 3D animated slapstick comedy coming to life through a television series, a mobile video game, and a mobile animated comic book. Deals have been concluded with major broadcasters such as Disney, Turner (Cartoon Network/Boomerang), Nickelodeon, and Canal+. The series is presented in more than 185 countries and territories all around the world, including Europe, Middle East, Africa, Latin America, the Caribbean, Australia, New Zealand, and Canada.

HN: Why are you based in Quebec City? What benefits are you finding by being located in Québec City?

MB: Québec City is renowned for its technological/creative ecosystem. There is a great talent pool here, and the City and governments (Québec and Canada) offer major incentives for digital art companies. We have a very good quality of life here. Housing is affordable, and the city is attractive… Beautiful, fun, and with lots of cultural and sport activities to do!