Annecy will host the world premiere of Despicable Me 3 on Wednesday, 14th June at 8:30 pm (English version with French Subtitles). It is the new comedy-adventure animated feature of the world popular Despicable Me franchise, a collaboration of Illumination Entertainment and Universal Pictures. In the USA, the film will be in theatre on 30th June 2017. The film will open in cinemas in France on 5th July 2017. 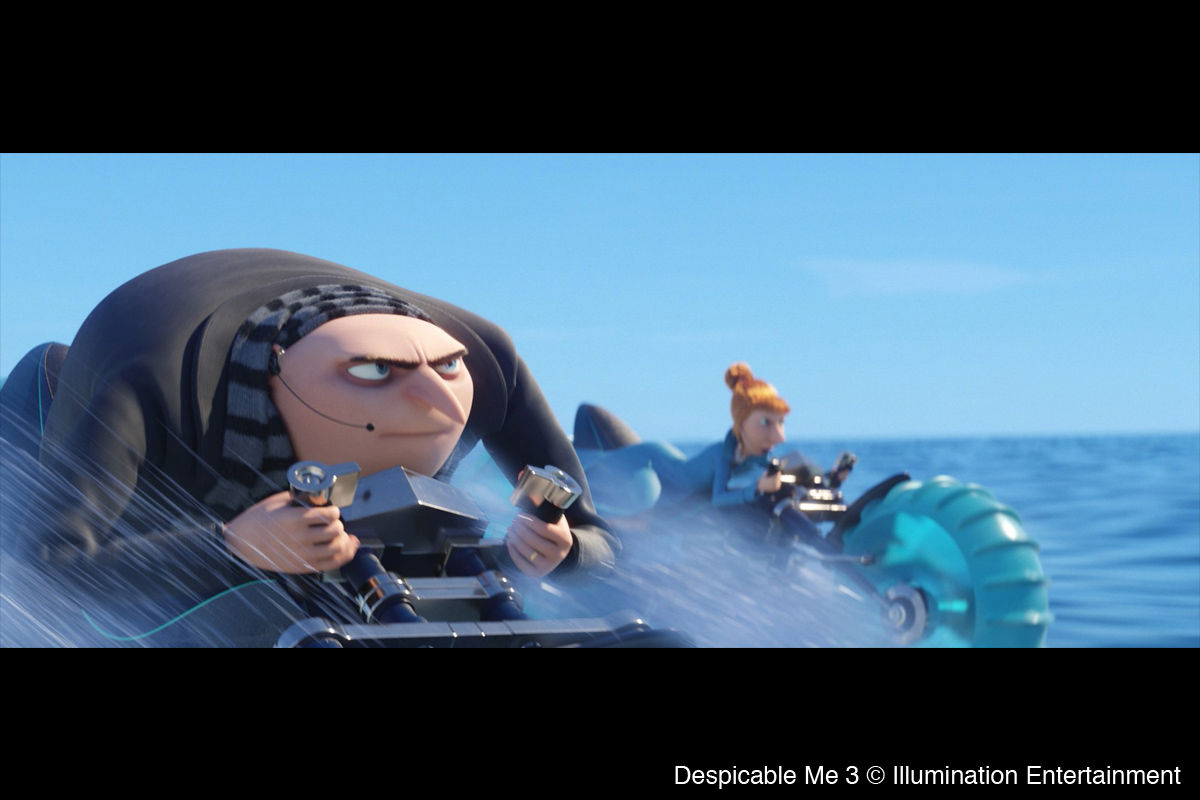 Director Lee Unkrich and producer Darla K. Anderson, who previously teamed up for Toy Story 3, will present footage, along with co-director Adrian Molina (story artist on Monsters University), from their upcoming feature COCO, which will be in theatre on 22nd November 2017 in the USA. 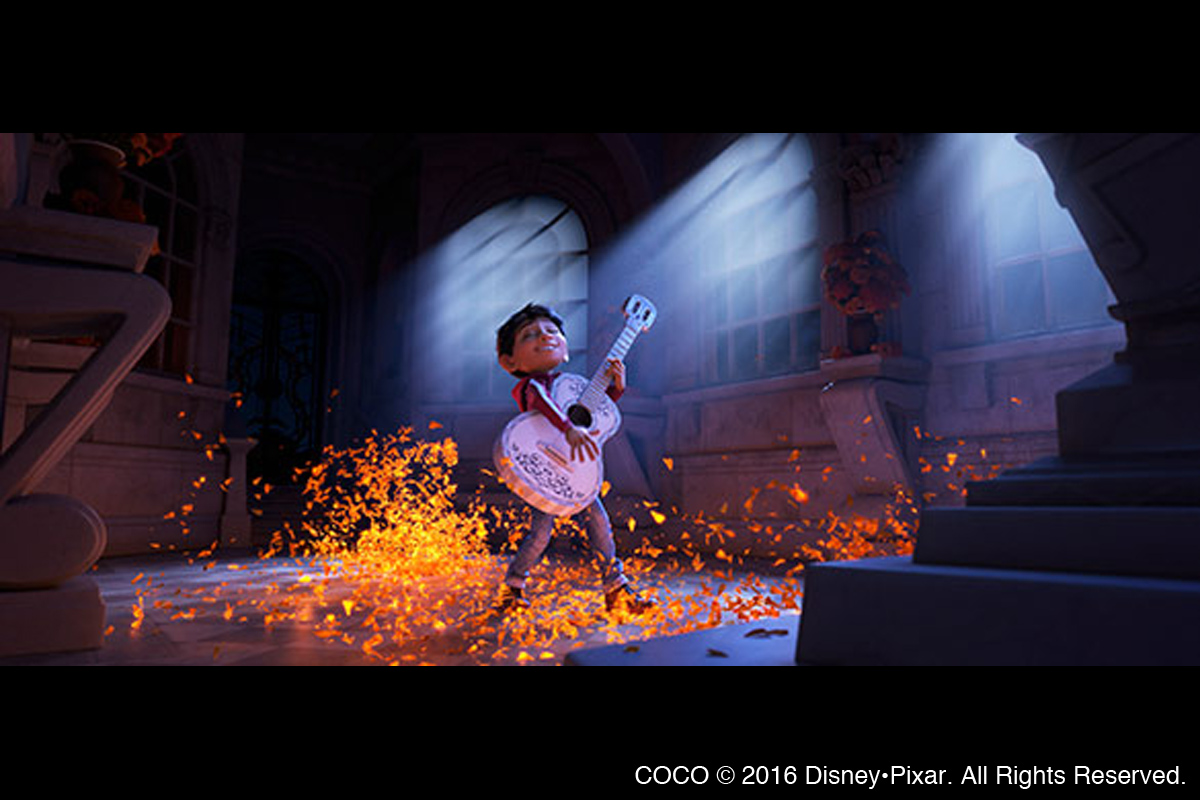 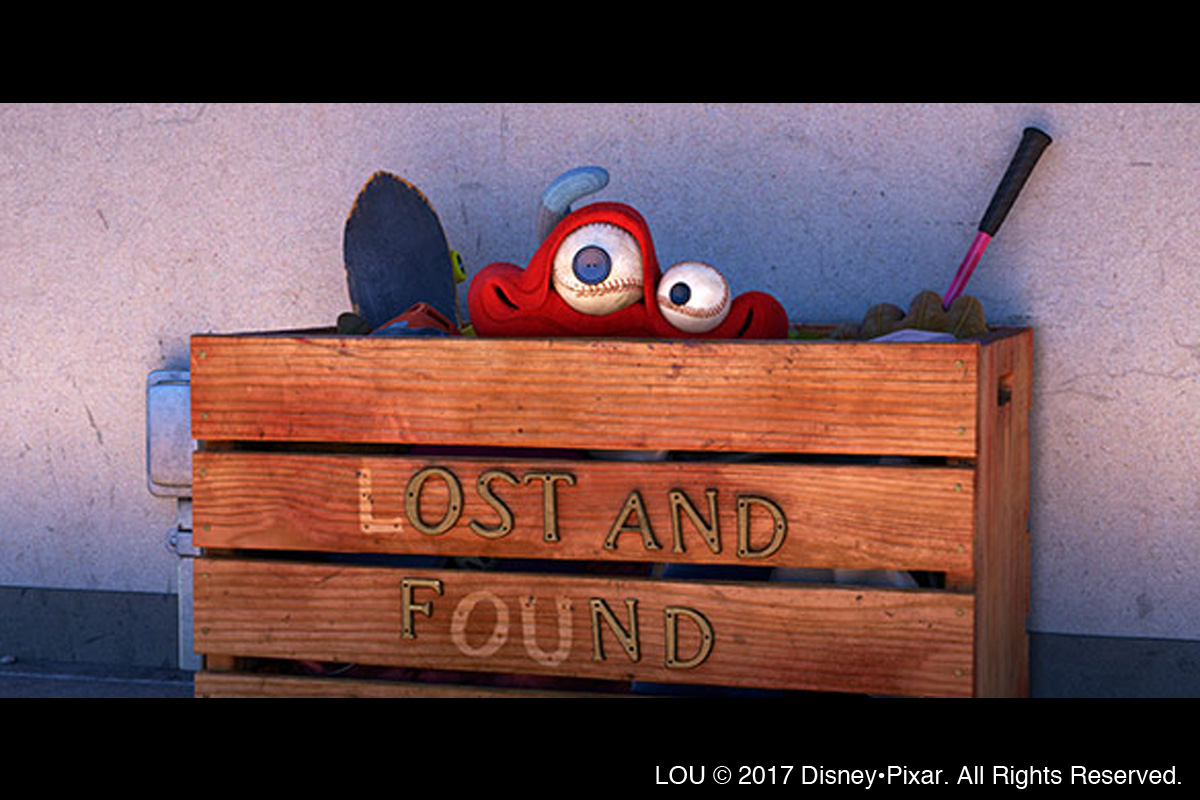 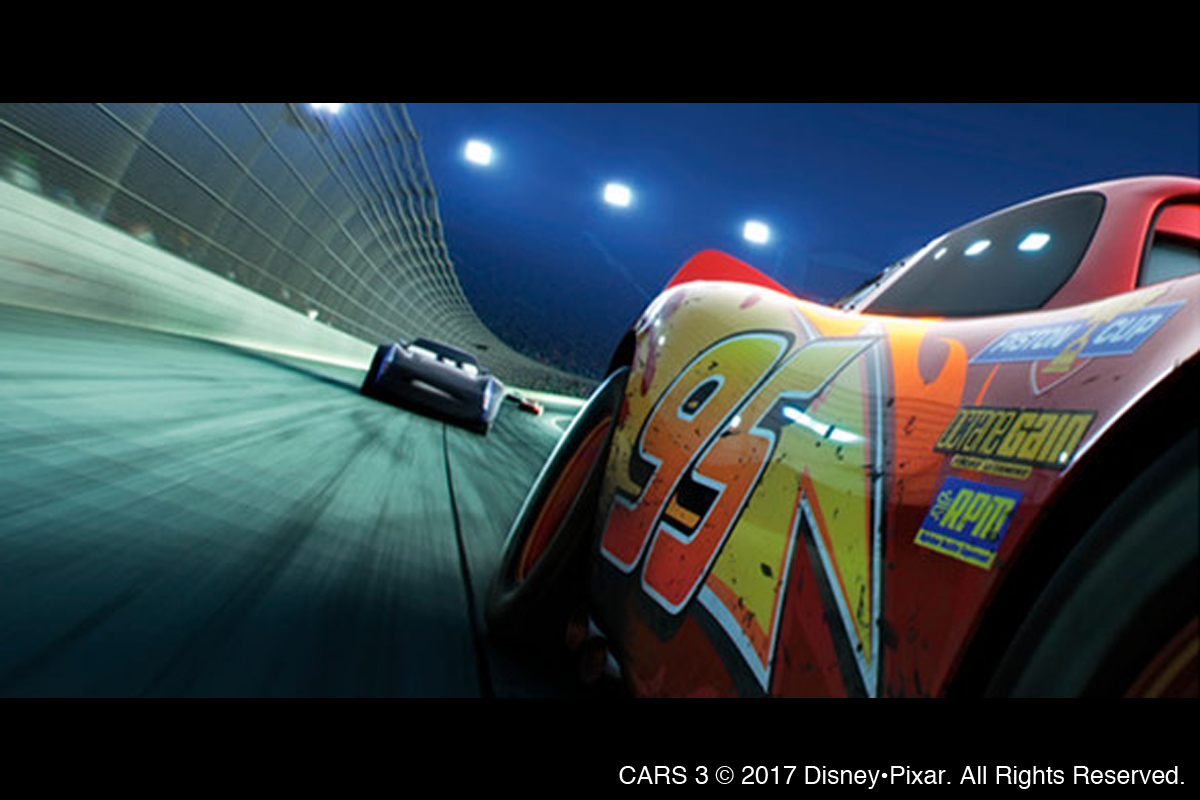 10 films will be on screen as “screening event” this year including a screeining of Zombillenium at the opening ceremony, premiers of Despicable Me 3 and Cars 3. The free open-air screenings will take place on the Pâquier lawn and Musée-château Courtyard during Festival week.