1. From the Official Selection to Keynotes

The Festival’s Official Selection was carried out by the Artistic Director, Marcel Jean and the Films & Programme Planning team, Laurent Million, Yves Nougarède and Sébastien Sperer. New this year, Peggy Zejgman-Lecarme, Director of the Cinémathèque de Grenoble, provided assistance and a feminine perspective for the selection of short films. 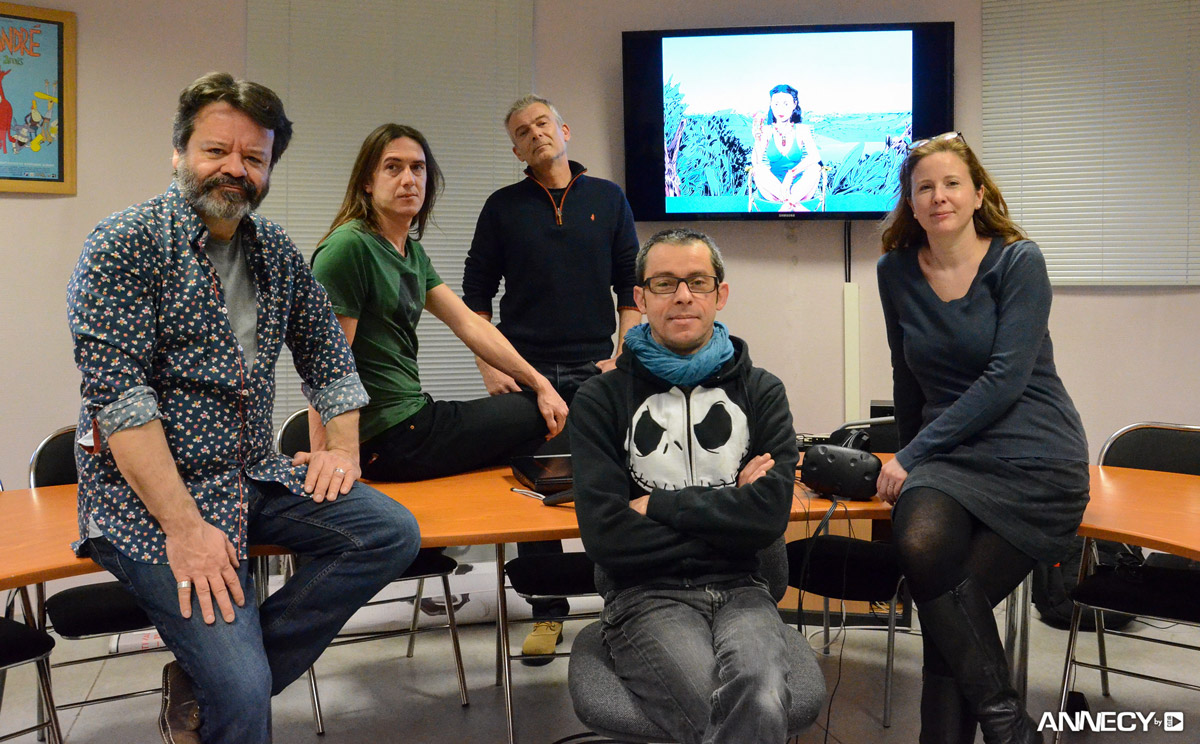 China is set to be guest country for Annecy 2017. They have decided to pay tribute to Chinese animation through different events listed below. Marcel Jean, Artistic Director of the Annecy Festival said, “China is a big country, almost an entire continent: its animation is rich and diverse. We plan on providing the broadest possible overview on historical and current Chinese animation by presenting as many major productions as films made by the new generation of independent artists. We want to talk about the industry and its rapid development, but we also want to hear from unique voices.”