Chris Lavis and Maciek Szczerbowski, the founders of a renowned studio Clyde Henry Productions in Montreal, which specializes in multimedia, stop-motion animation and visual effects, will give a Masterclass.

Adapted from the children’s novel by Deborah Ellis, The Breadwinner is the story of a little girl, Parvana, living in Afghanistan who dresses up as a boy so that she can work to support her family. Directed by Nora Twomey, produced by Aircraft Pictures (Canada), Cartoon Saloon (Ireland) and Melusine Productions (Luxembourg). Executive Producer is Angelina Jolie. 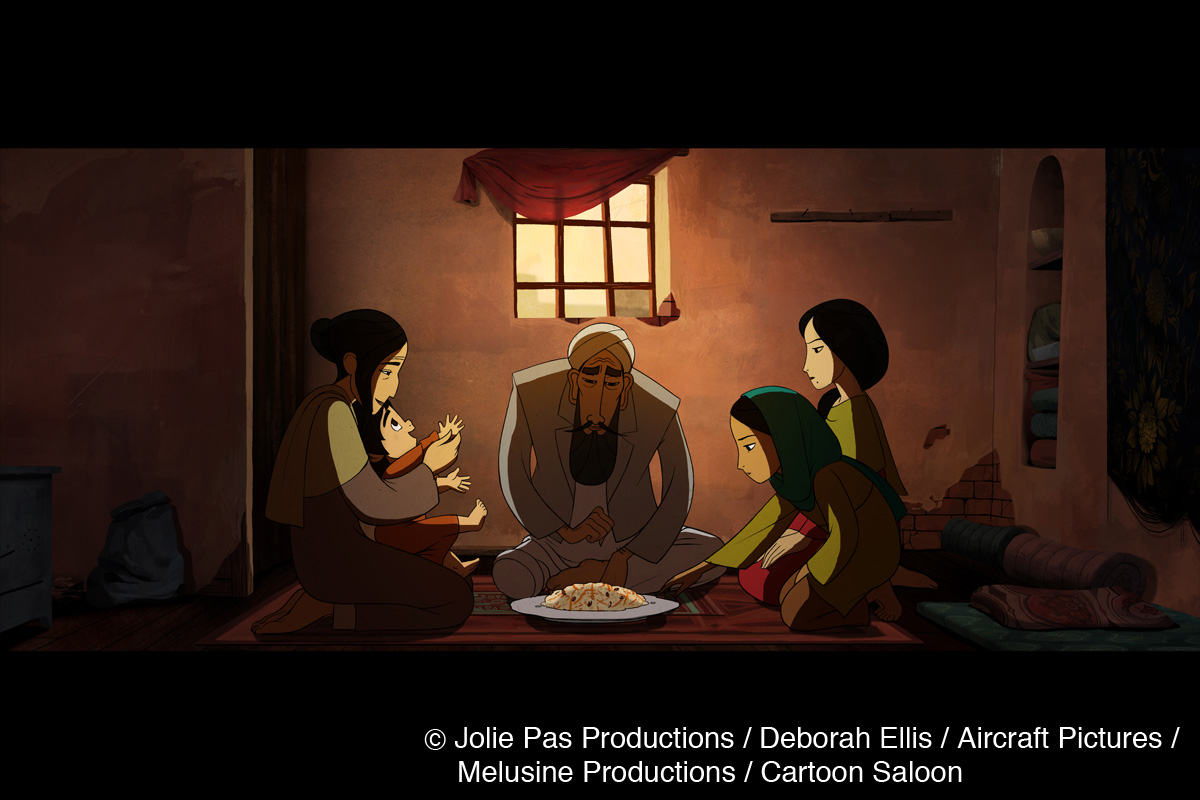 Inspired by Theo de Marcousin and Academy Award-winner Michael Dudok de Wit’s enchanting books, the animation series follows Oscar, his cloudy pal Hoo and neighbour Ella in their daily life as kids. Each episode is based on an emotion. It is a series (52 x 11’) for preschool series, created by Michael Dudok de Wit and produced by Studio Normaal.

The festival will give you rare occasions to learn more about the creative and technical processes coming out of major animation studios and hear about their latest or upcoming creations. Cartoon Network, Passion Pictures, The Foundry, Google, Ankama, Original Force and Pixar have already signed on.