This is part of an interview series, in collaboration with CEE Animation. We would like to introduce award-winning animated short films directed by upcoming young creators from the Central and Eastern Europe (CEE) region and the story behind the creation of each film. We give big thanks to Aneta Ozorek and Marta Jallageas for their great support in this series. 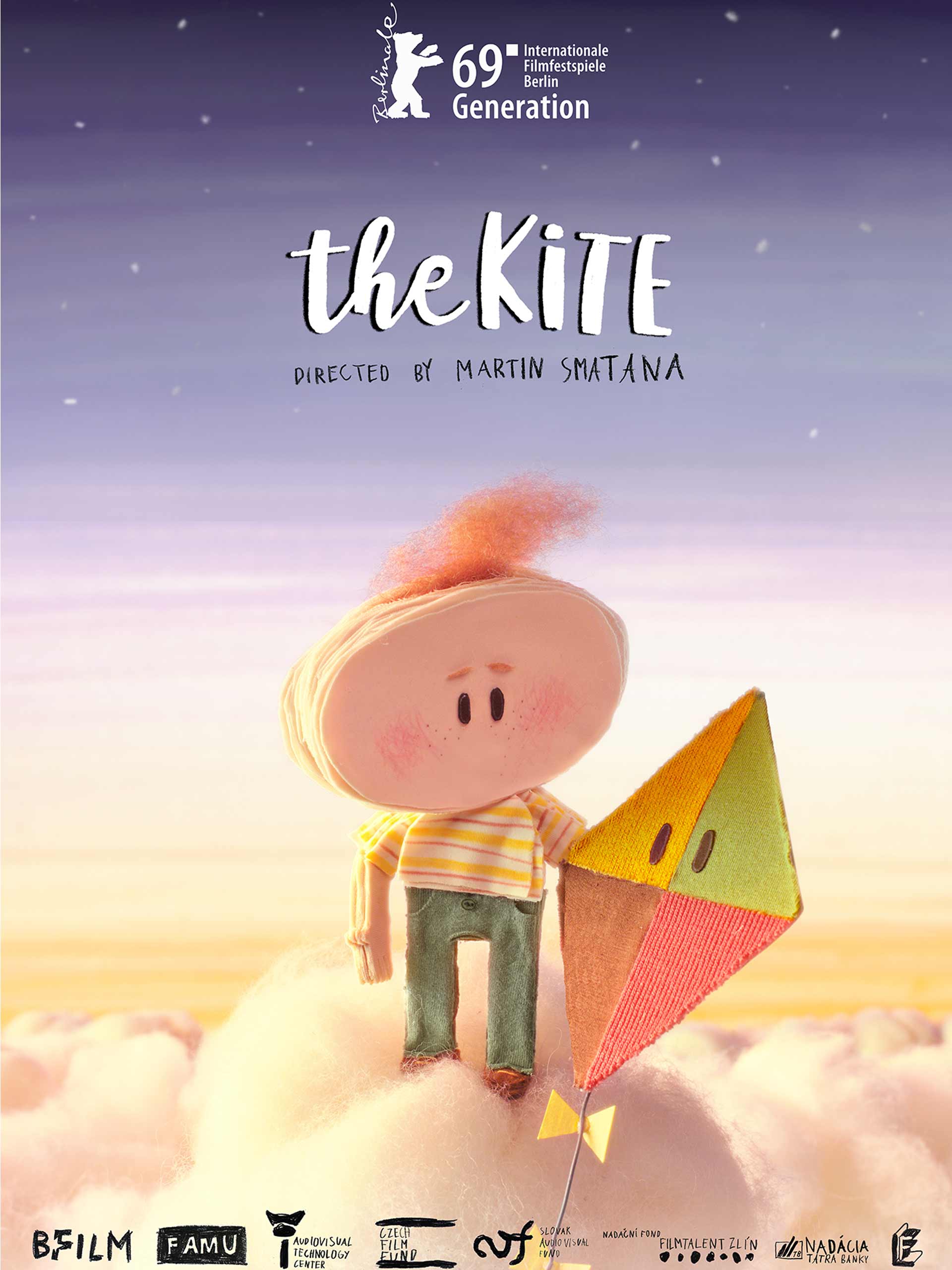 Synopsis
Summer is coming to the end, the fruit is growing ripe on the trees. Grandpa gives his grandson a kite. As the boy is tossed around in the air, Grandpa catches him. Then the leaves fall and Grandpa has grown weak. A strong autumn wind carries him off into the cloudy sky. Winter comes, then springtime. A warm breeze brings them together again. 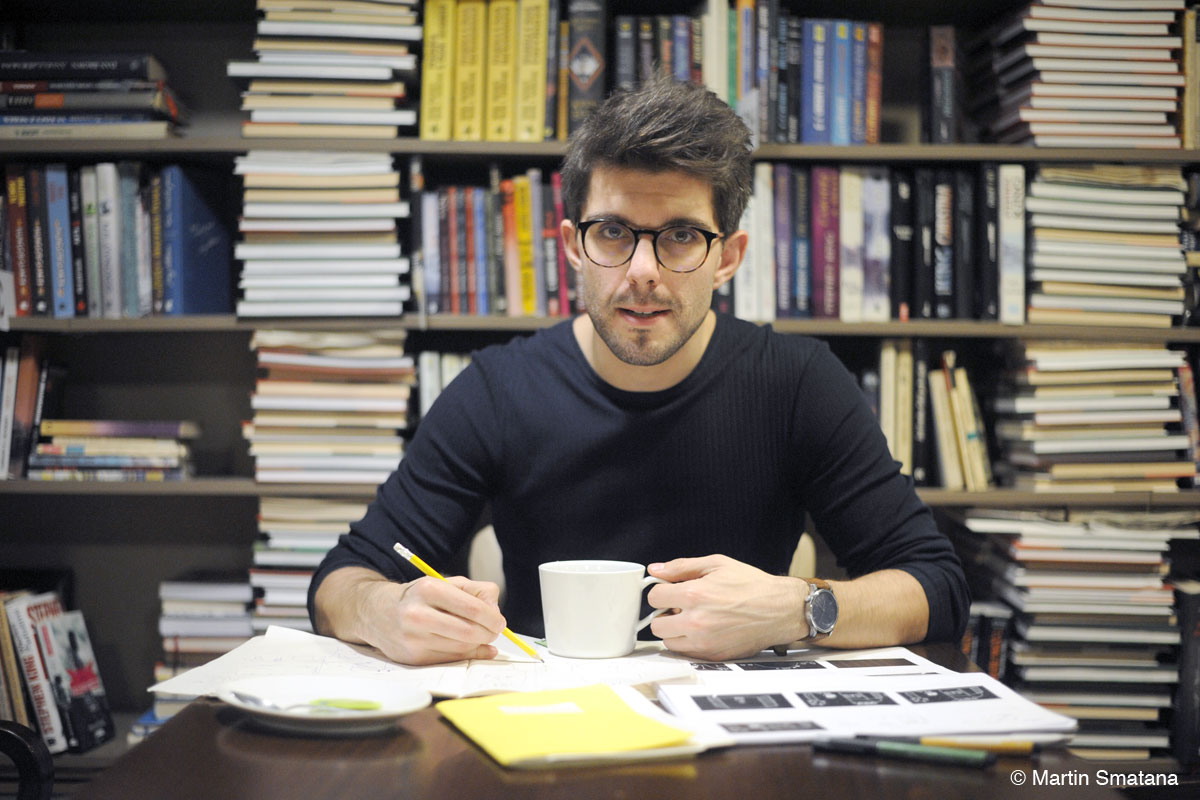 The Kite is a dialogueless stop-motion short film for all ages, which gently tells the story of a boy and his grandfather on the theme of death in a simple and thoughtful visual style. The film is directed by Slovakian film director Martin Smatana, who studied animation at FAMU in Prague in Czech Republic, and was premiered at Berlin International Film Festival (Berlinale) 2019.

Martin has made an excellent visual achievement in explaining death and the amount of time left in one’s life, which is one of the most difficult things to understand for all kids, in a clear but indirect manner with cute designs of the characters and universe in a concise visual metaphor. The film has brought him 27 awards internationally so far such as the Young Audience Award at Annecy Festival 2019, the Tricks for Kids Award at Stuttgart International Festival of Animated Film (ITFS) 2019, Best Children Film at the 27th Anima Mundi Film Festival and Best Student Animation Film at the 16th In the Palace International Short Film Festival.

We are delighted to deliver you the insightful words from Martin Smatana on his creation of The Kite.

Martin Smatana: The idea came from my childhood – when I was a kid, I used to play with a kite with my grandfather, and we also talked a lot about life with him. I was asking a lot of existential questions, like where do people go after they die, and he told me the simple story, “as the man gets older, he gets thinner and thinner, and in the end of his life he is as thin as a sheet of paper, so one day the wind blows him up to the sky”.

HN: Could you please let us know the message or experience you intended to deliver to the audience through the film?

Martin Smatana: On one hand, I would like to show that all living creatures must die one day, but on the other hand, to show that someone´s journey doesn’t have to end with a death.

I also wanted to show how important what we have learned from the people who are no longer with us is and what value they gave us. In this film, the grandfather taught the boy how to fly a kite, and thanks to it, boy could use this skill when grandpa was not with him anymore. The boy managed to fly the kite by himself and share a memory with his grandfather again. 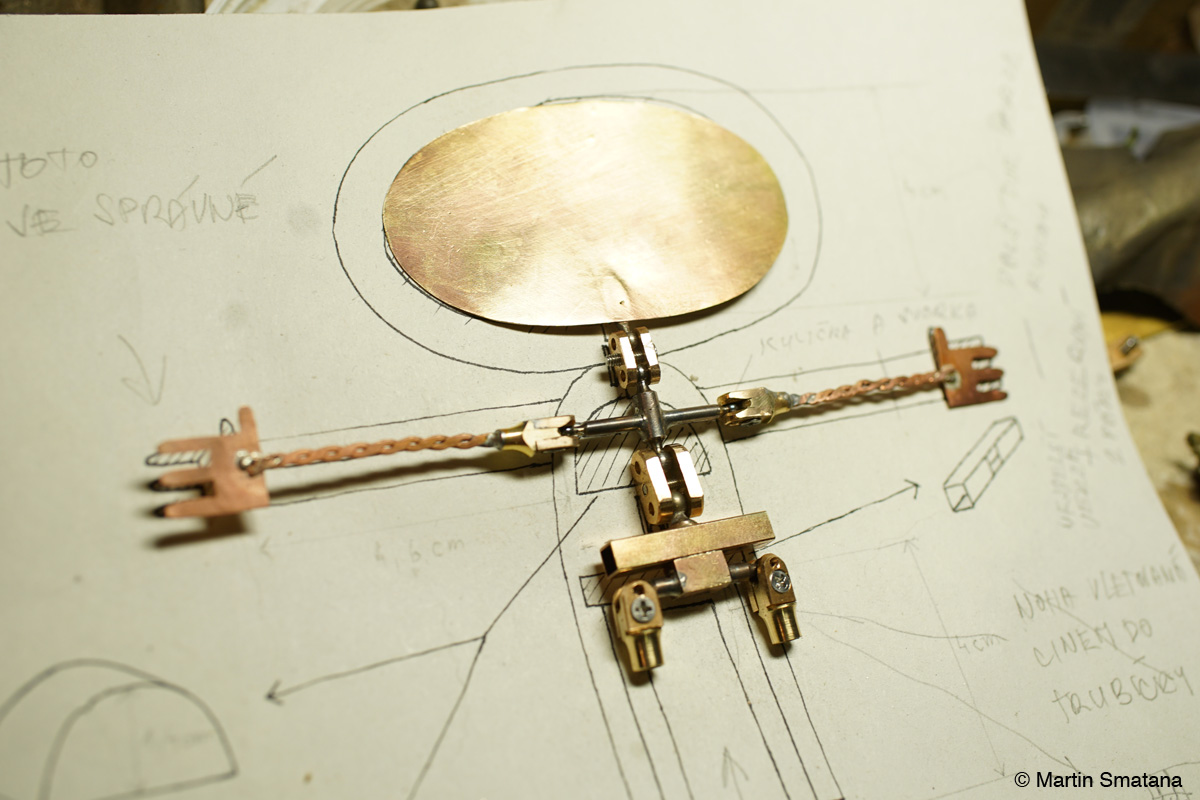 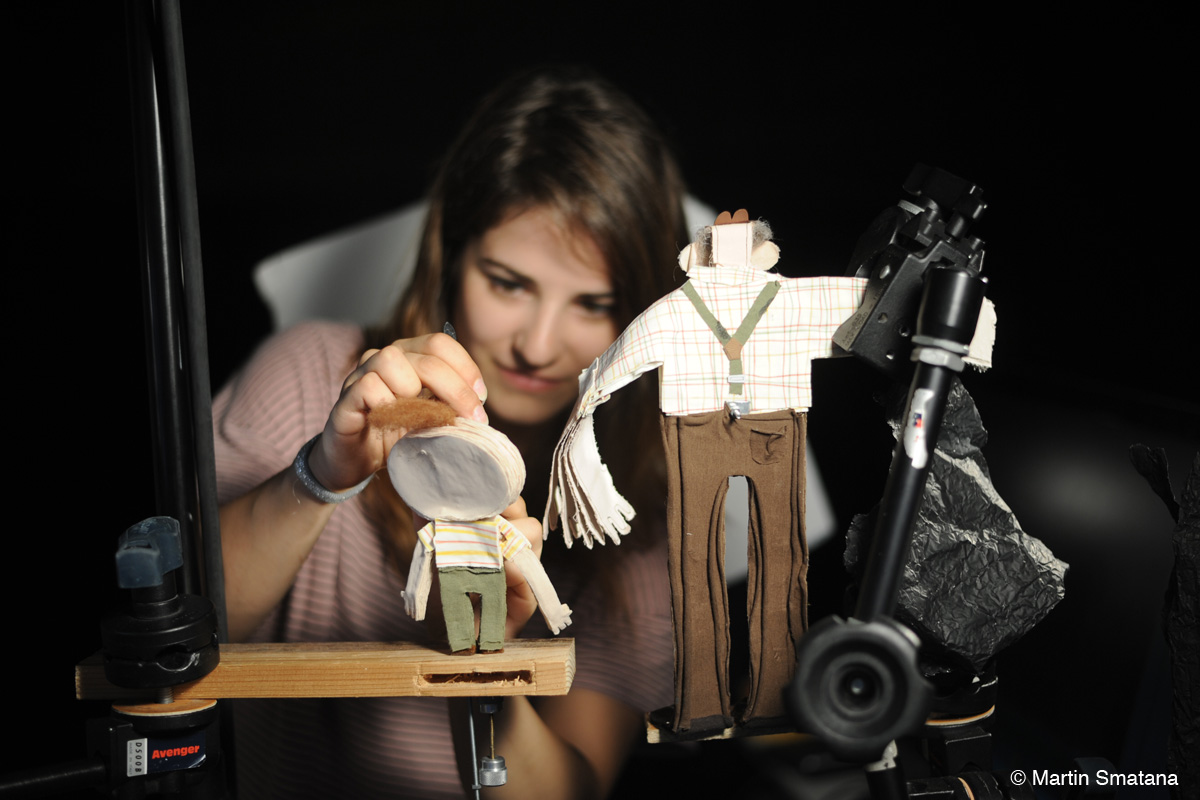 HN: How did you come up with the idea of the puppets of the boy and his grandfather being made by layers of fabric and having the number of layers express the amount of time left in their life? I’m also interested in the idea of the kite being the metaphor of the connection between the worlds of life and death. They are very clever ways of visually expressing human life and death simply and gently without expressing death directly, which could upset the younger audience.

Martin Smatana: My idea was to make a film about a death without spoken words, but in a simple, symbolic and metaphoric way which would be understandable for children. I wanted to express passing time visually, so with Ondrej Nedved, the director of photography, we came up with the idea that the puppets are made out of layers, which somehow symbolizes their age. In the film we see that the grandfather counts his layers and is worried, because there is only a few of them left. The boy, on the other hand, is 3-dimensional because he has his whole life in front of him.

On one hand, it was quite a risky decision – we were really afraid that the puppets will look like onions and children will be scared of it, but on the other hand, this stylization goes together with the story quite well, which is the most important for us.