This is part of an interview series in collaboration with CEE Animation. We would like to introduce award-winning animated short films directed by upcoming young creators from the Central and Eastern Europe (CEE) region and the story behind the creation of each film. We give big thanks to Aneta Ozorek and Marta Jallageas for their great support in this series. 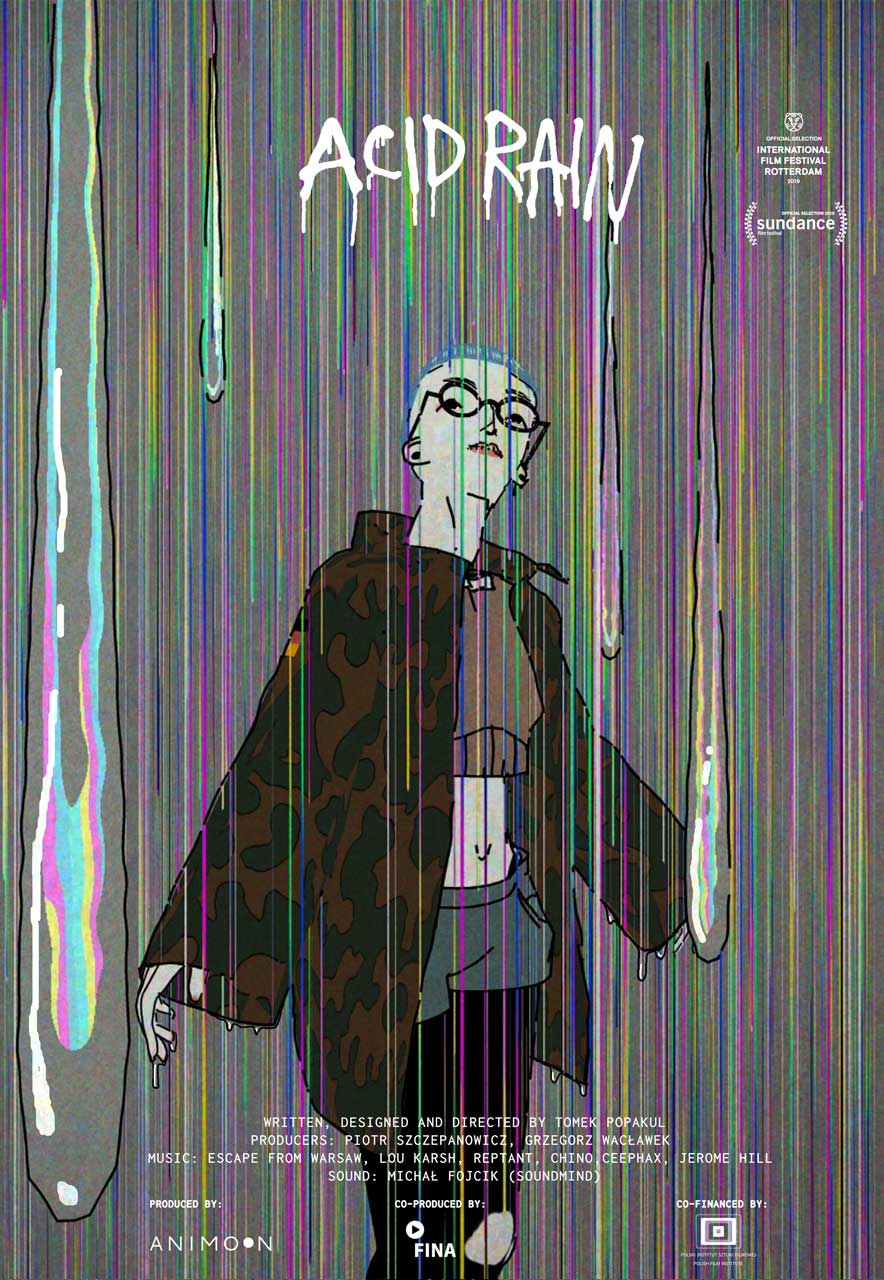 Synopsis
Somewhere in Eastern Europe, a young woman runs away from her depressing hometown. Her early enthusiasm on the hitchhiking falls when she finds herself in the city outskirts in the middle of the night. At the bridge she meets a figure balancing unsafely on the guardrail. That’s how she meets Skinny – a kind of unstable weirdo. Skinny lives in a camping van, which he uses to run his not-so-legal job errands. Together with him, she sets on a journey with no destination. As the ride continues, a particular affection grows between the two of them. 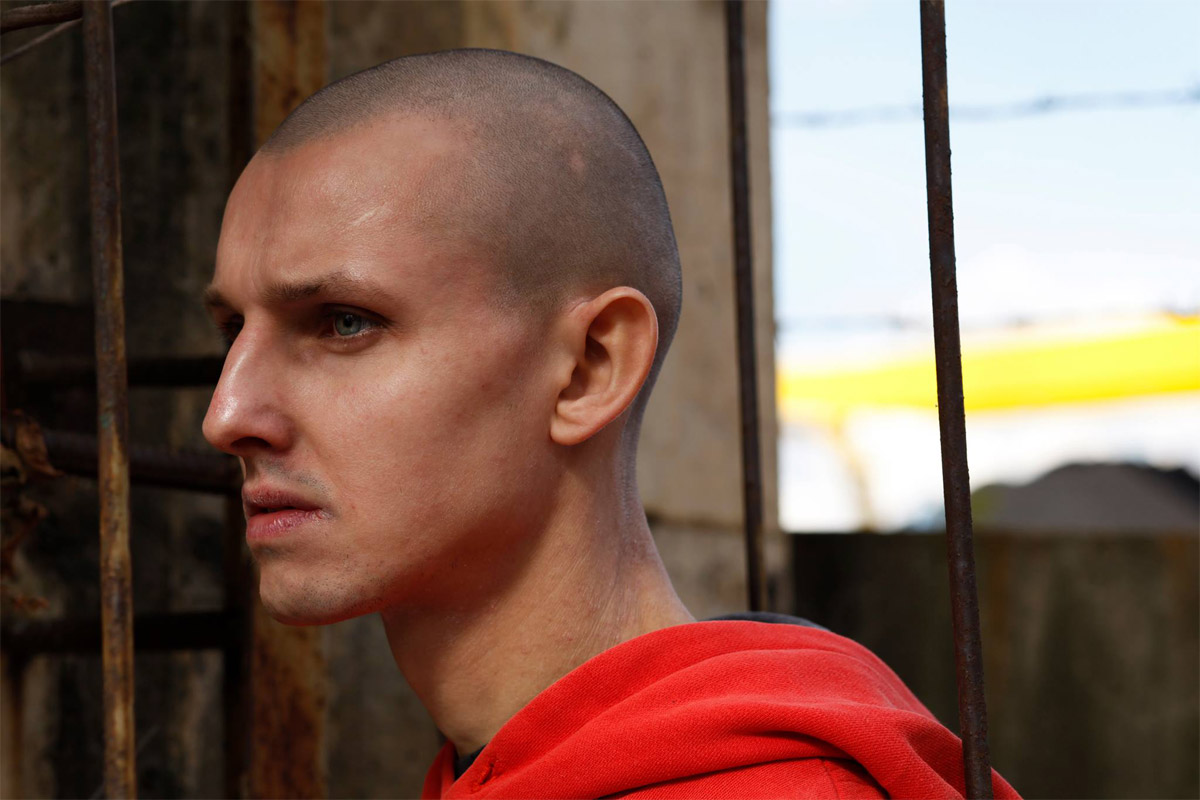 This is a special interview with Tomek Popakul, a multi award-winning Polish animation director, on his latest film Acid Rain (2019). Tomek is a young animation creator with a bright future as a globally leading animation artist. He studied animation at Łódź Film School, a prestigious school in Poland, and has been developing well-received short films, such as the multi-award winning Ziegenort (2013).

Hideki Nagaishi (HN): How did you arrive at the decision to develop a film that focuses on the rave scene in the 90s? Where did the initial idea of the story come from?

Tomek Popakul: Of course, I’m too young to experience 90s myself fully, but I had very blurry but vivid memories and flashbacks. I wasn’t on crazy rave parties as a kid, but I grew up on Love Parade*1 anthems and The Prodigy*2. In the 90s in post-communist Europe, the rave wave came at the same time with more freedom in general, it was like fresh air and colors and there was a lot of hope and enthusiasm.

At the beginning of this scene, everything was more local and wilder, social interactions were different, and there was no internet. There were no set rules like “what rave is”, there were people DJ-ing on raves from cassettes because vinyl records were not so affordable. Fashion was much more D.I.Y. and every piece of brand clothing from “the West” was much more celebrated, like Adidas worship.

Many people starting this scene were coming from the punk scene, applying this attitude to the current development of technology, like Karol Suka who I interviewed during the research and provided very old-school tracks to the main party scene in this film. I just like old-school rave sounds, and I hope it’s not just nostalgia, I think they are still crazy and fresh. It’s an endless pit to dig and find something new.

Many scenes in the movie are a reconstruction of my later party memories of me and my friends. Some people are messaging me “is this at that party in 2009?” after watching movie, and it appears that people are recognizing certain locations. 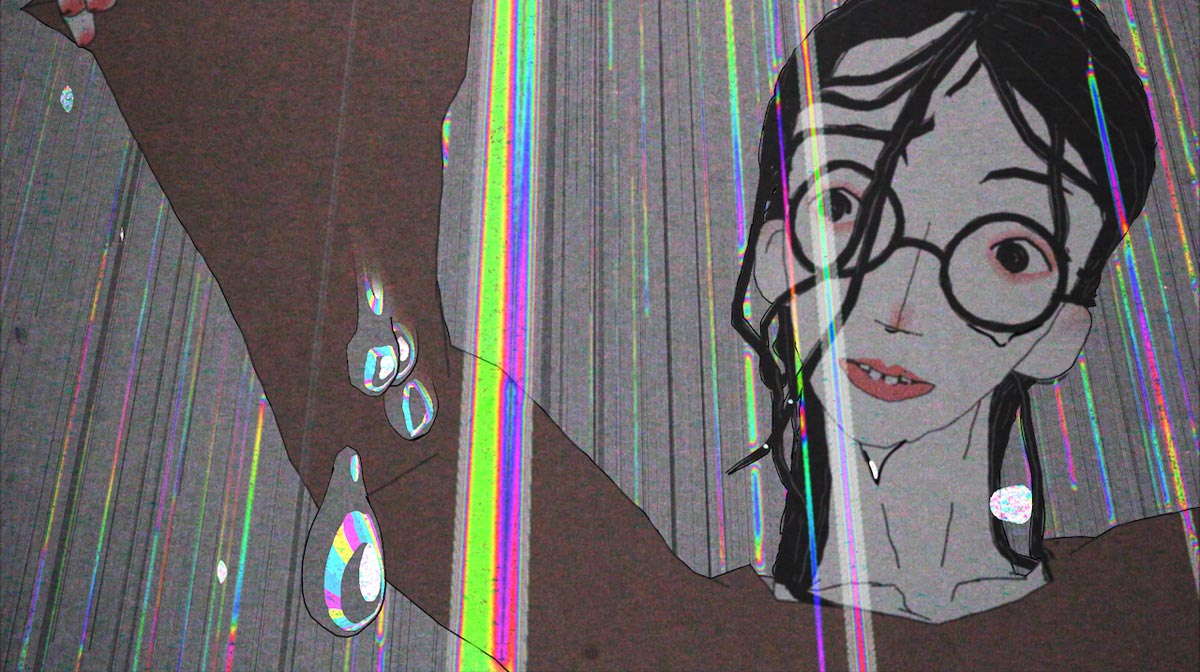 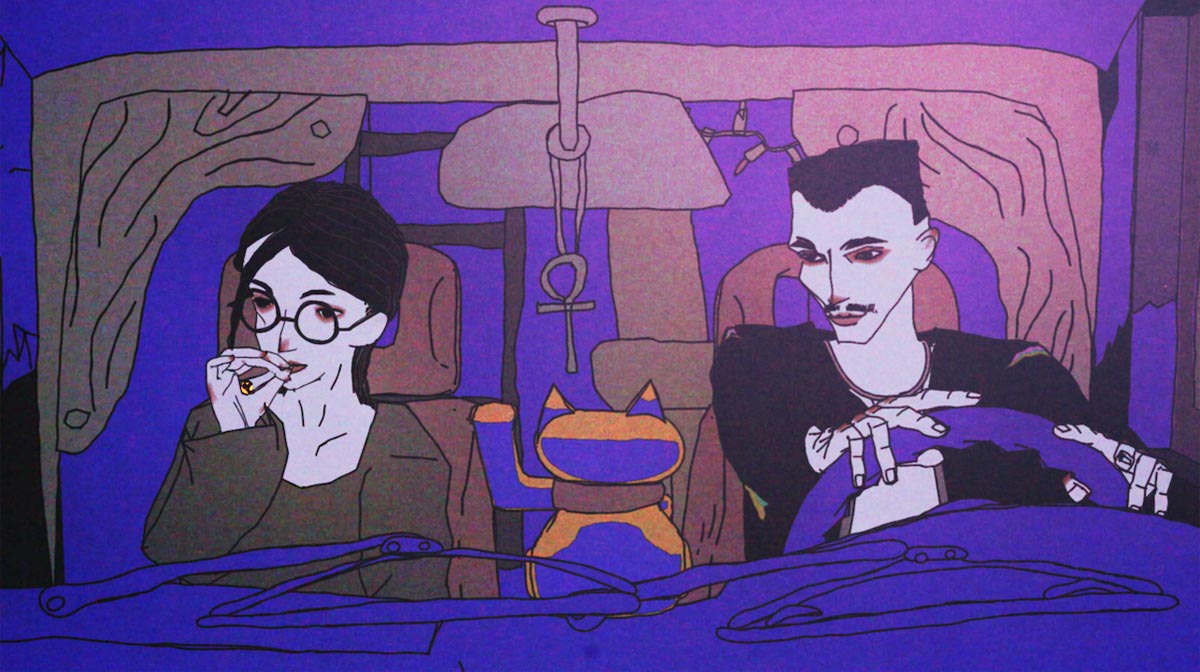 HN: What kind of message or experience are you aiming to deliver to the audience through the film?

Tomek Popakul: Of course, first of all I would say movies shouldn’t be spoiled or explained in such a way in interviews. Also, I’m not sure if it’s possible to pinpoint only one certain message, and this fact I think would make a good movie. But, I wanted to depict mixed feeling on the dancefloor: When it is around 02:00, you feel like brothers and sisters, and towards the morning, people are starting to turn into reptiles. Good and bad experiences are part of the same life experience on a deeper, invisible level of the strange experience called life. It’s about keeping on going despite the hard experiences you had, still believing in people and moving forward with positive vibe.