Rascal Does Not Dream of a Dreaming Girl is a new animated feature to be theatrically released on 15th June 2019 in Japan. It is a part of an anime franchise based on a popular Japanese novel series of the adolescent fantasy, Seishun Buta Yarou series, written by Hajime Kamoshida and illustrated by Keji Mizoguchi. The original novel series sold more than 1.5 million copies so far. Hajime Kamoshida and Keeji Mizoguchi are also known for the novel series The Pet Girl of Sakurasou, which also became an animated TV series in 2012.

The TV anime series Rascal Does Not Dream of Bunny Girl Senpai was originally aired in 2018, which is its first anime adaptation and tells a heartful story, sourced from volume 1 to the beginning of volume 6 of the original novel series. The upcoming film Rascal Does Not Dream of a Dreaming Girl tells the sequel of the TV series based on volume 6 and 7 of the novel series.

Sakuta Azusagawa, who lives in Fujisawa city where the sky glows and the sea shines, is in the second year of high school.
His exciting daily life with his sweetheart, Mai Sakurajima, was completely changed by the appearance of Shoko Makinohara, his first love.
Two identical Shokos exist, a junior high school student Shoko and an adult Shoko, somehow at the same time.
Sakuta reluctantly starts staying together with Shoko at his home and he is tossed about by the “adult” Shoko, which is making his relationship with Mai awkward.
Meanwhile, it turns out that the “junior high school student” Shoko suffers from a serious illness, and then the three big scars on Sakuta’s chest start to ache… 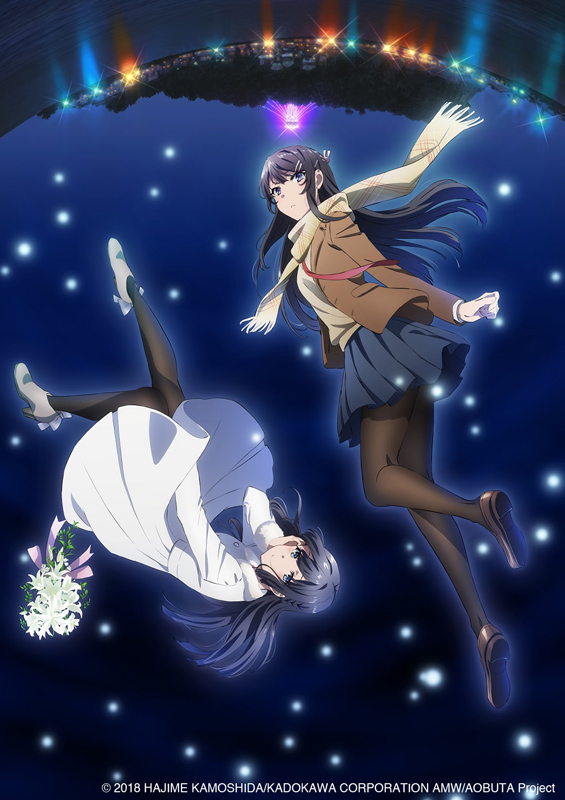 Some screenshots from the first official teaser 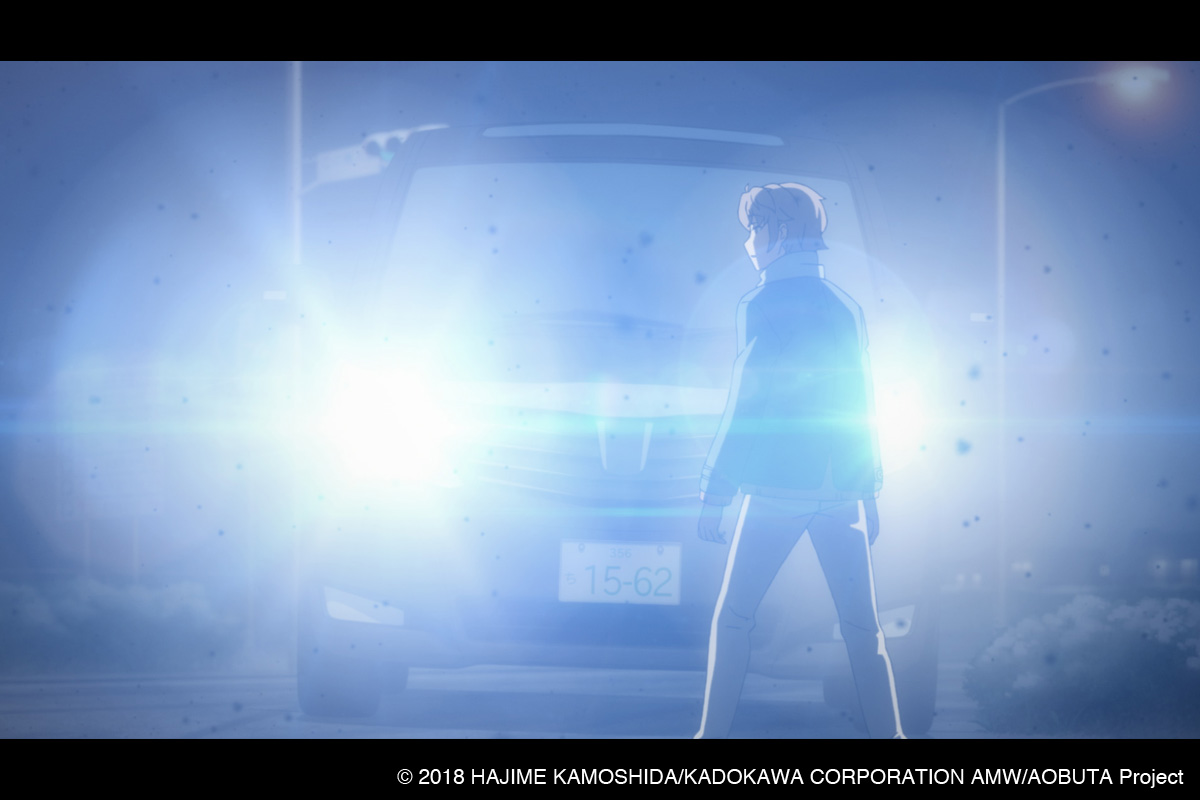 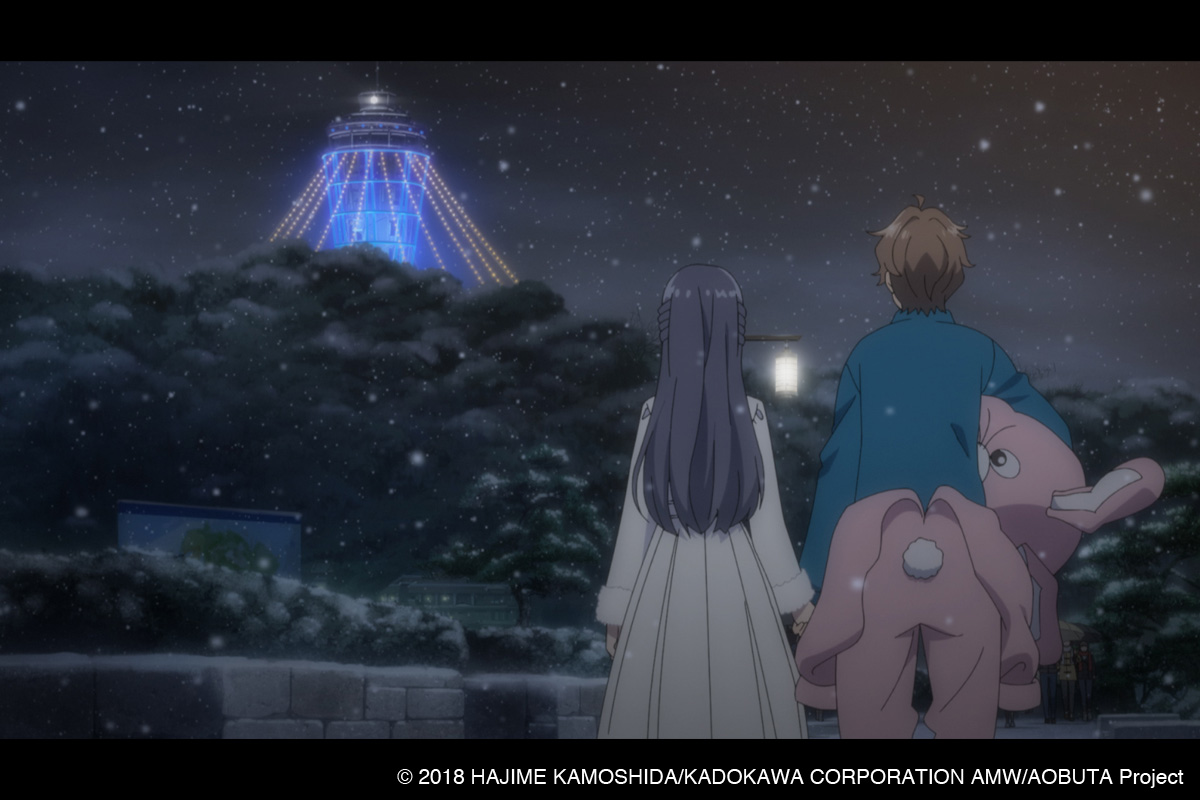 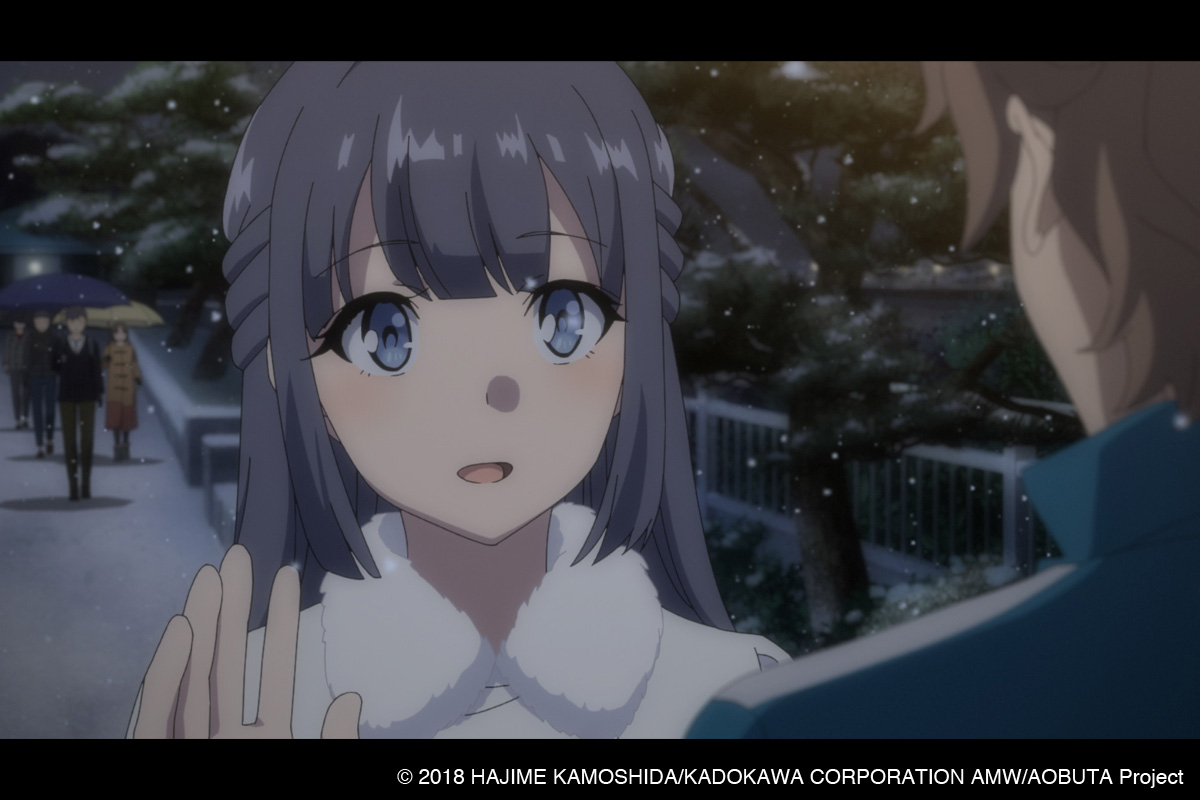 The original novel series has 9 volumes in Japan so far. To celebrate the theatrical release of Rascal Does Not Dream of a Dreaming Girl in July, they are now sold with special cover illustrations for a limited time in Japan. 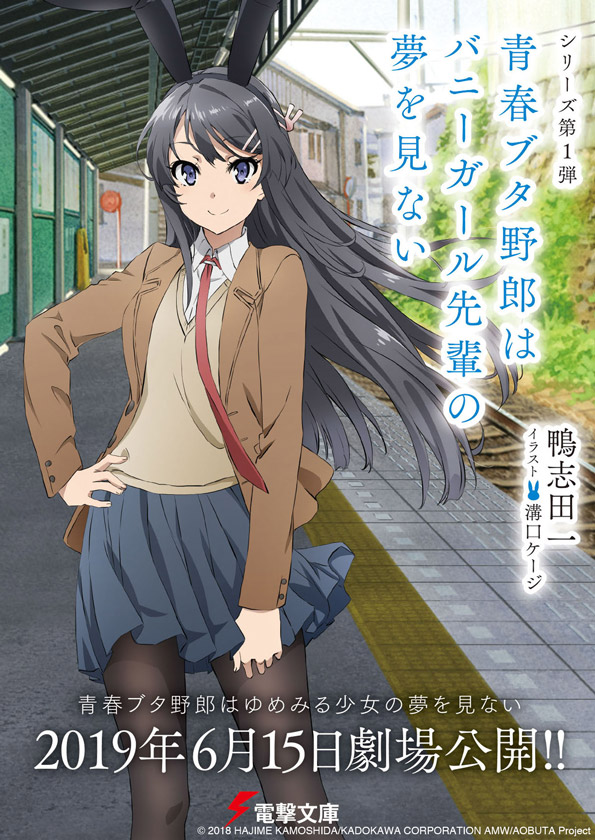 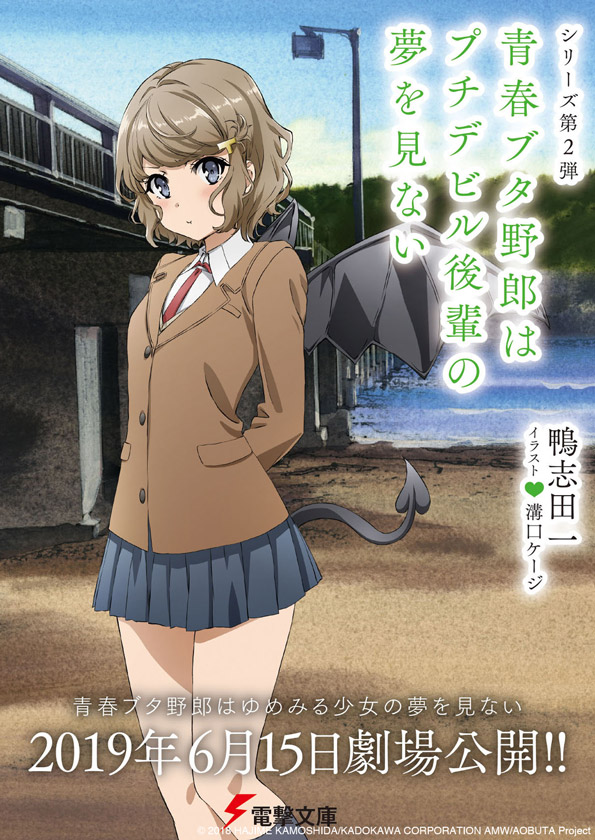 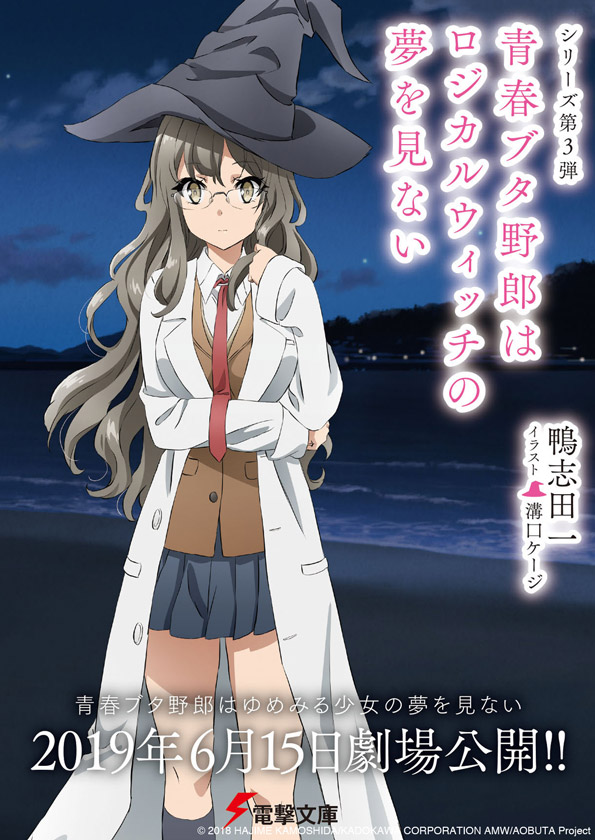 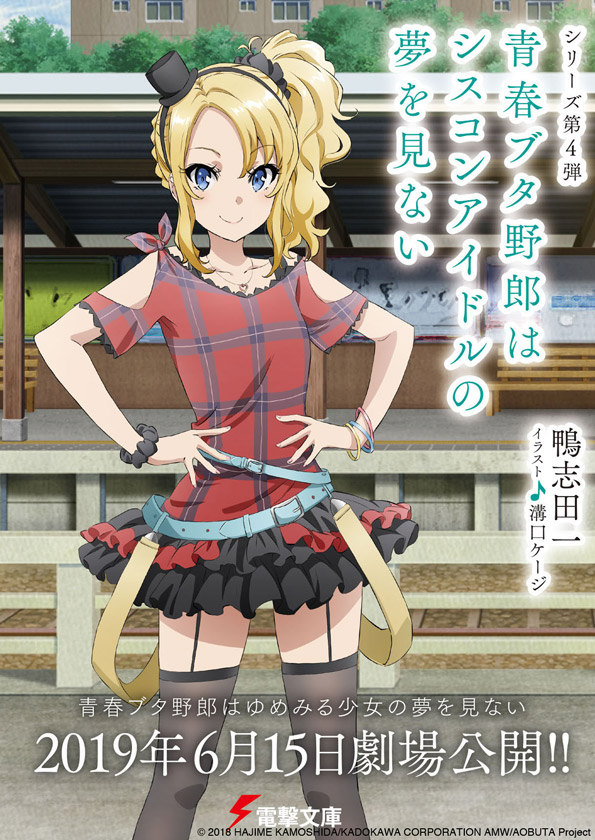 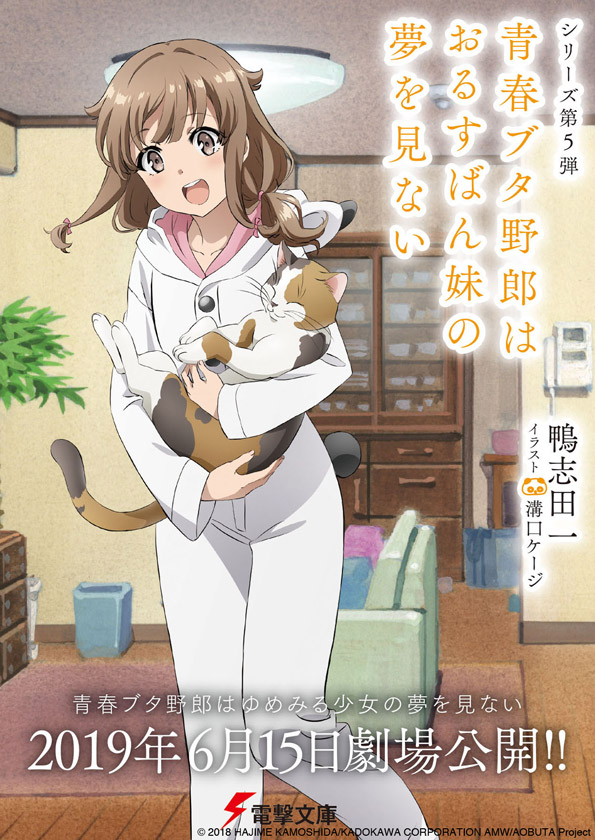 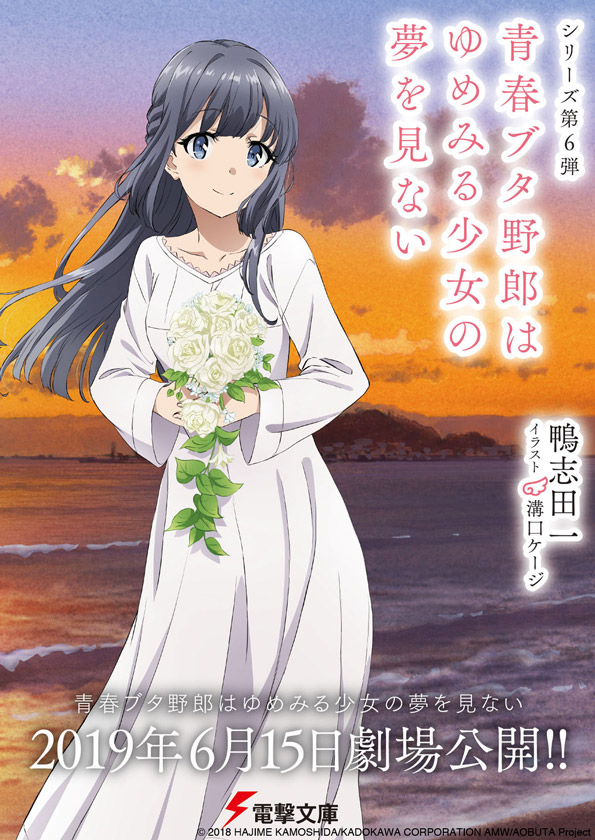 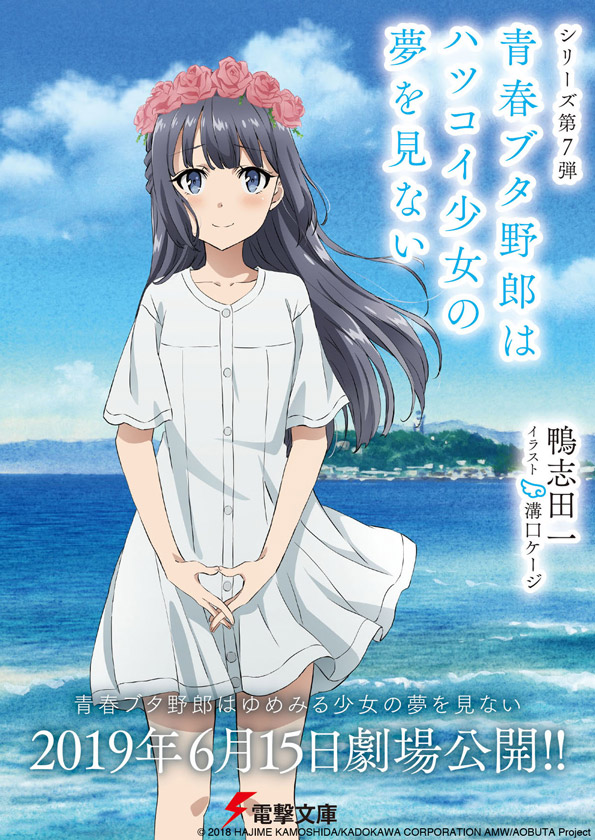 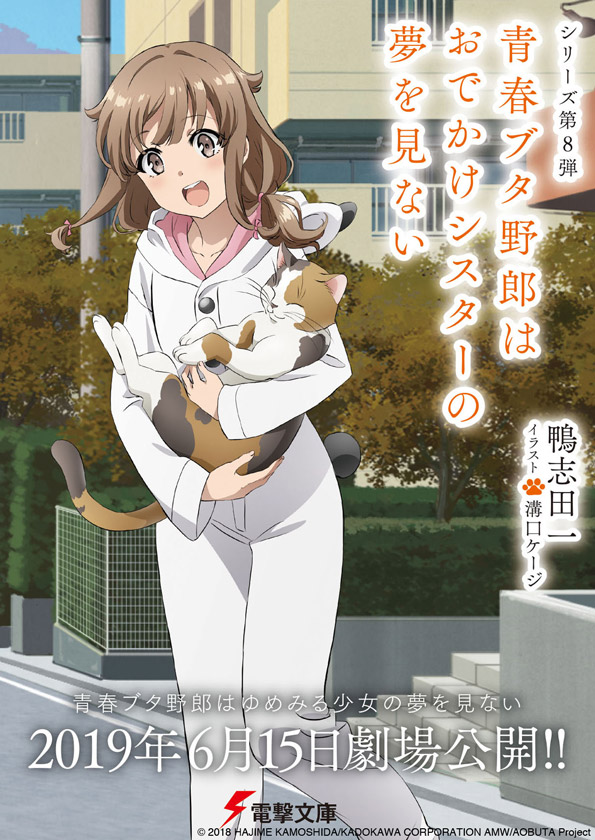 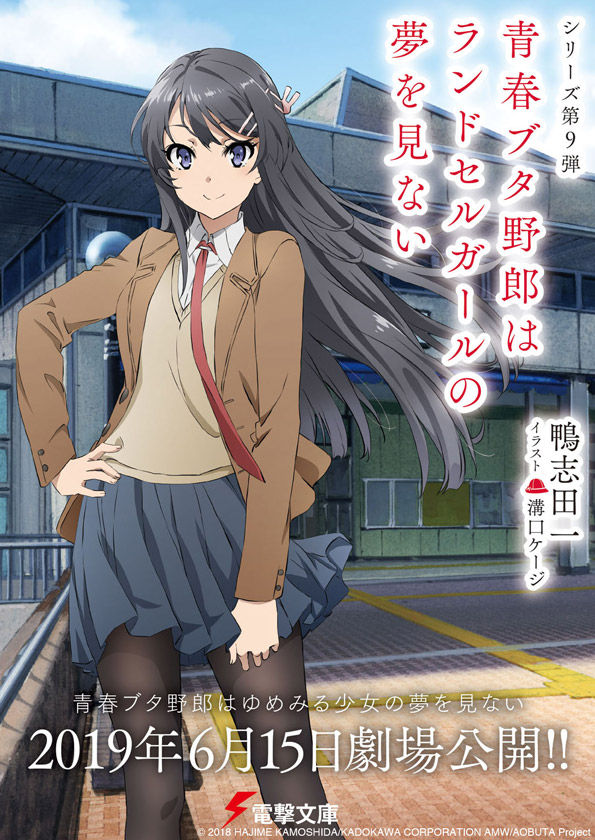