Annecy 2016:Featured themes in this year

Disney•Pixar’s new animated film will be premiered at Annecy and the 4th edition of Disney Art Challenge, chaired by John Lasseter, will be held with a theme “What goes on under the ocean?” featuring the new film. Disney Art Challenge is run by the Walt Disney Company France in partnership with RECA, the network of 25 French schools of animation, and highlights the talent and creativity of French students in graphic arts who are invited between 15th February and 15th April to create a piece on the theme. Over 600 students have taken part in the Disney Art Challenge since its start.

There is an annual event, which features a single country’s animation, at Annecy International Animated Film Festival. This year, the event will focus on French animation for the first time. It will be a reflection of French animation by the rest of the world. A dozen program planners have accepted to share their vision of French animation and take on the roles of mirrors and prisms to present a fragmented and colourful kaleidoscopic image of animated filmmaking in France. You can find more details about it from the link below.

3. Celebrating 130 Years of Alliance Between France and South Korea in Animation 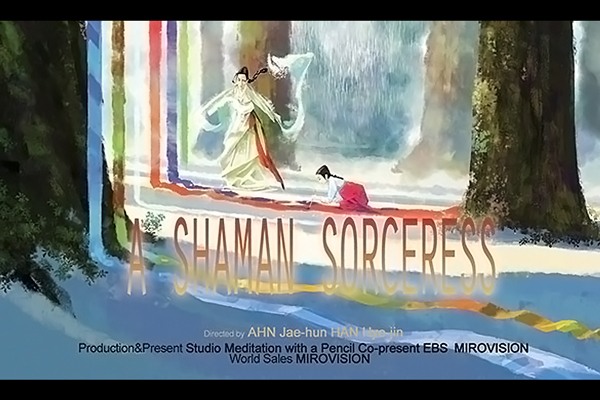 An emblematic event will be organised in Annecy to celebrate the 130th anniversary of comradeship between France and South Korea in Animation. This is a good opportunity to review recent productions from South Korea, which has such a rich and diverse cultural tradition. Two feature films will be screened. One is Seoul Station directed by Sangho Yeon. Another is a new film titled The Shaman Sorceress directed by Jae-Hoon Ahn, which is a work in progress, and the footage of the film will be revealed. There is also a chance to see short films such as Dust Kid by Yumi Joung (2009), The Father by Lim Choi (2009), Love Games by Yumi Joung (2012), A Monster in the Reservoir by Sung-gang Lee (2012), Serenade by Han-bit Lee (2010), and Man on the Chair by Dahee Jeong (2014).

4. Louise in Winter premiere at Annecy 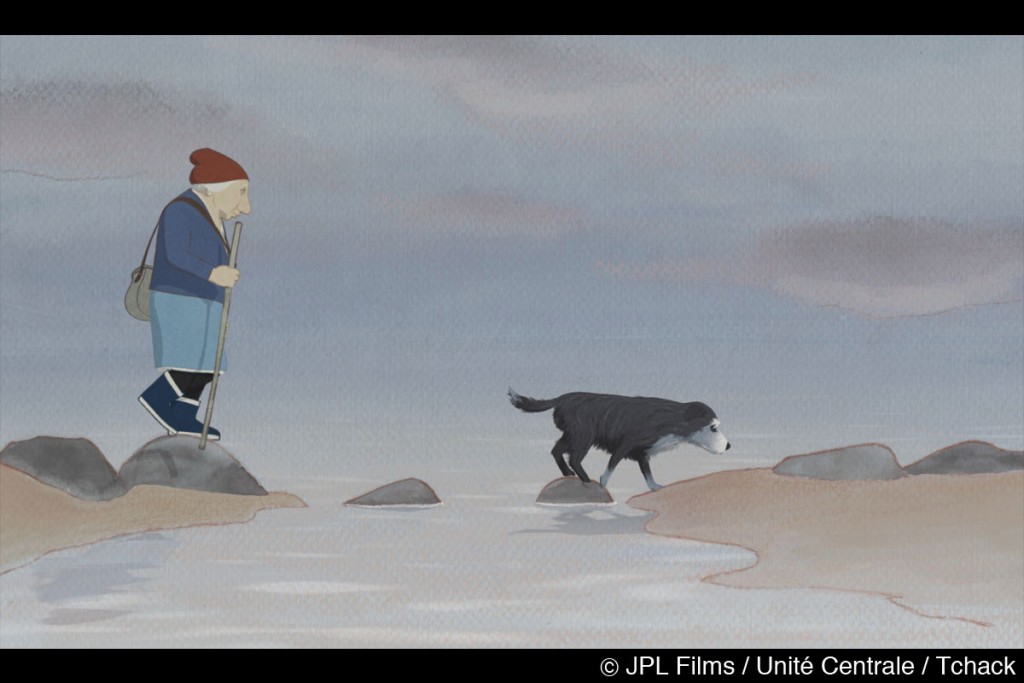 Louise in Winter (original French title is Louise en hiver), written and directed by Jean-François Laguionie, will premiere at the Annecy International Animation Film Festival. His long and short films have received multiple awards including the “Palme d’Or”, the highest prize was awarded at the Cannes Film Festival, for Rowing Across the Atlantic in 1978. Louise in Winter is a story of Louise, an old lady who misses her train and finds herself stranded in a deserted seaside resort at the end of summer. The weather starts to turn and the power goes out due to high tide, cutting off all means of communication. Louise will have to conquer the natural elements and her loneliness in order to survive.

‘Work in Progress sessions (WIP)’ will pick up Trolls, the next feature from DreamWorks, inspired by the dolls with fluorescent hair created in Denmark by Thomas Dam in 1959, and Zombillenium, a French animated film based on the dark comedy graphic novels by Arthur de Pins. This year, WIP also covers TV series and they announced the first title Samurai Jack, an animated American series created by Genndy Tartakovsky. These sessions will give a chance to take a sneak peek of upcoming titles that are still in production. For ‘Keynote Speeches’, Anthony Roux from Ankama and Peter Lord and David Sproxton from Aardman will join Annecy 2016. The creator of an American animated TV series The Ren & Stimpy Show, John Kricfalusi, will have a masterclass to talk about animation and to comment on his work.

1. Guillermo del Toro to give Masterclass 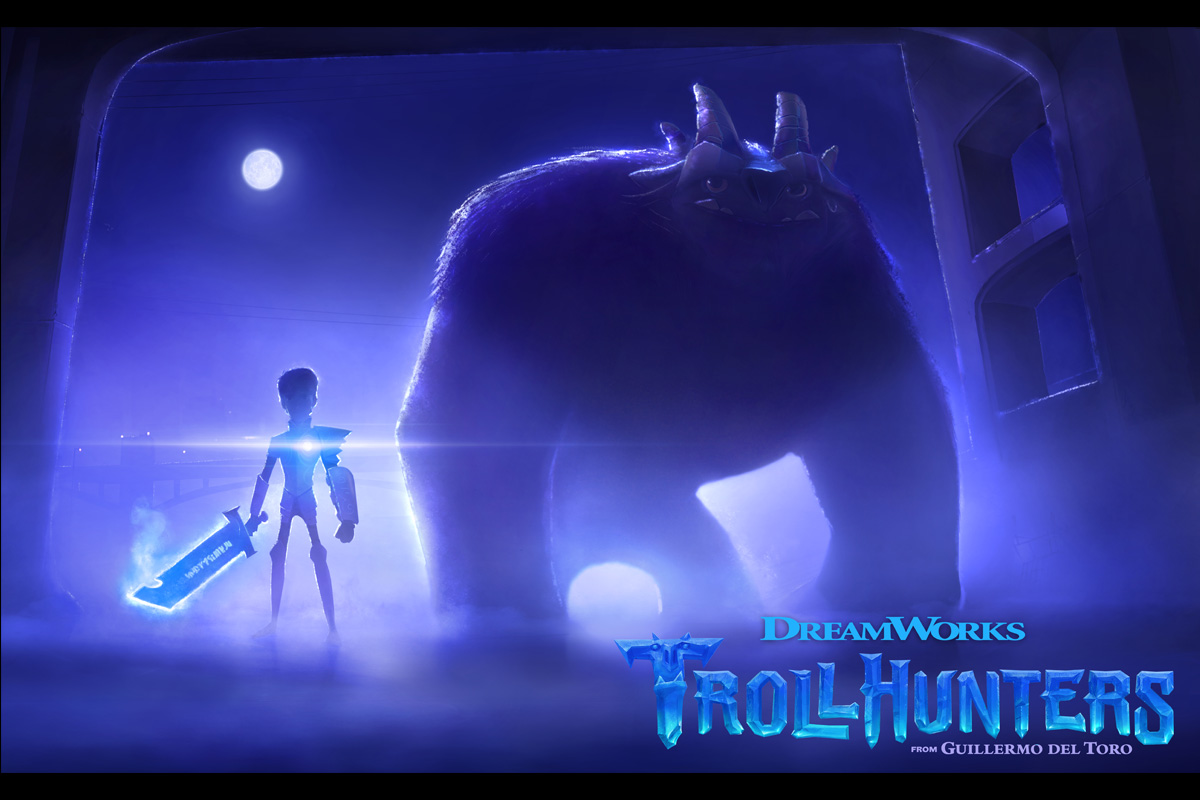 Guillermo del Toro will give Masterclass on Wednesday 15th June at 4 pm. He reflects on his career and attendees will have a chance to get the first glimpse of his latest project Trollhunters by Dreamworks.

Trollhunters: DreamWorks’ Trollhunters is scheduled to be premiered as Netflix original series in later this year. Trollhunters sets in a new and fantastical world. Two best friends make a startling discovery beneath their hometown.

Annecy has announced that they received almost 2,700 films across 85 countries for sections of shorts, graduation films and TV and commissioned films. The official selection for feature films will be announced at the end of April.

Number of projects by section

3. Annecy partners with the the Cannes Film Market

As part of the new partnership with the Cannes Film Market, this year Annecy organized “Goes to Cannes” showcase sessions on Monday 16th May 2016 to support animated feature films. 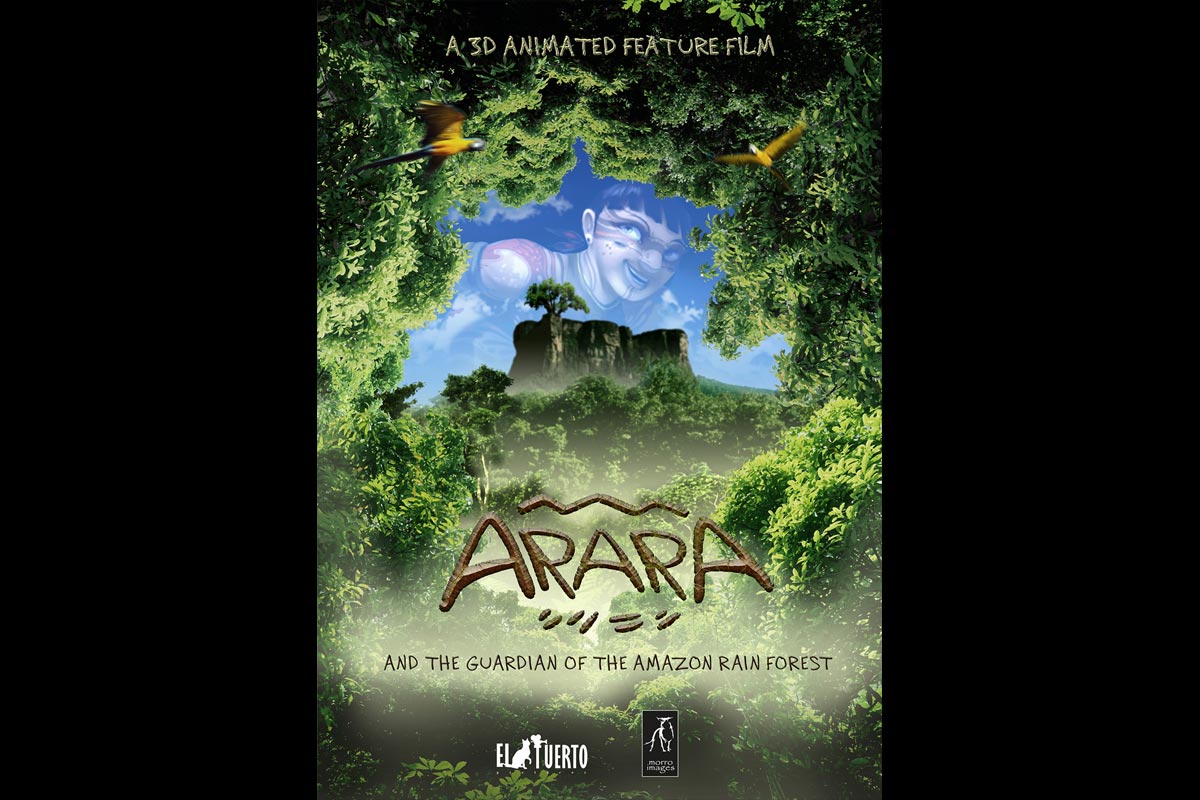 Arara and the Guardians of the Amazon Rainforest (In development) 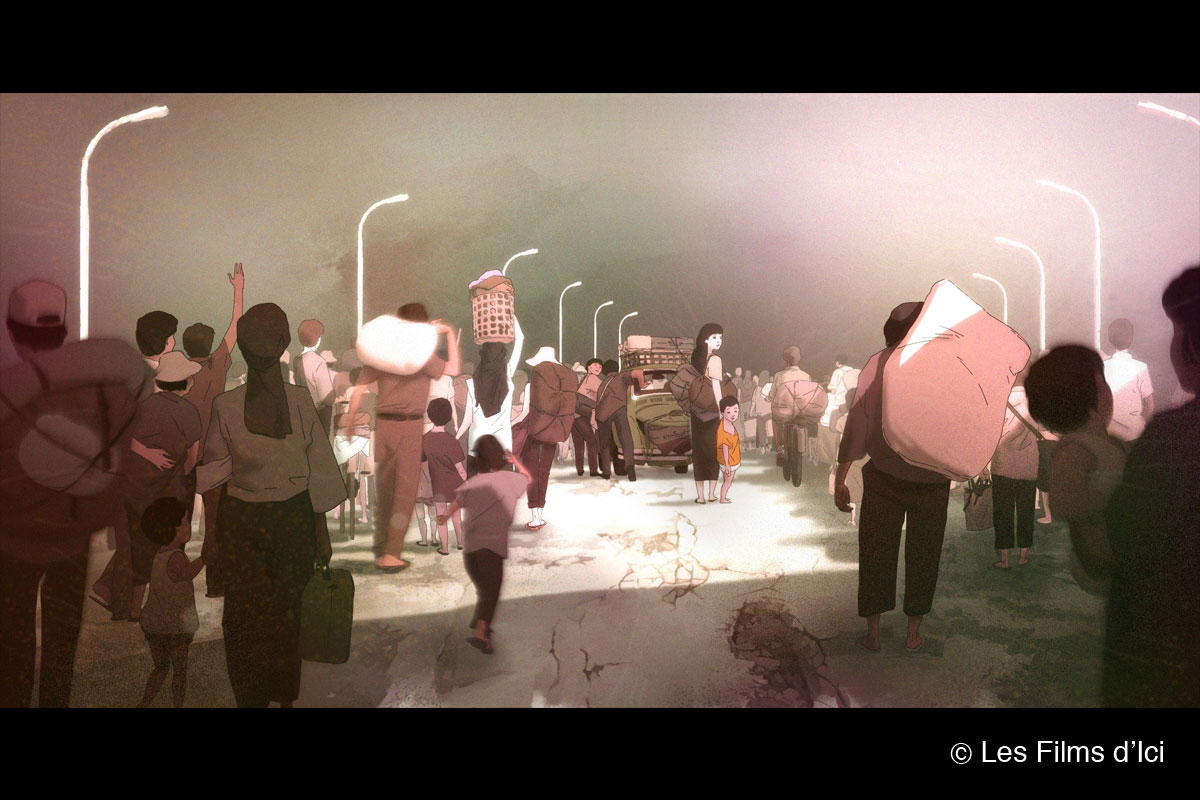 The Last Fiction (In production)