Cartoon Springboard is a pitching event where upcoming animation creators from all over Europe come together with their projects as a part of Cartoon Masters, a comprehensive program on animation business consisting of 4 events (Cartoon BUSINESS, Cartoon DIGITAL, Cartoon 360 and Cartoon Springboard), organized by CARTOON.

Cartoon Springboard is the meriting spot of young European talents with many cultural backgrounds who will support the diversity of genre, visual style, story and culture, which is one of the core strengths of European animation.

We’ve heard from Agnès Bizzaro, the content coordinator of Cartoon Springboard, with her insights of the important event that has been sending out young talents into the European animation industry. 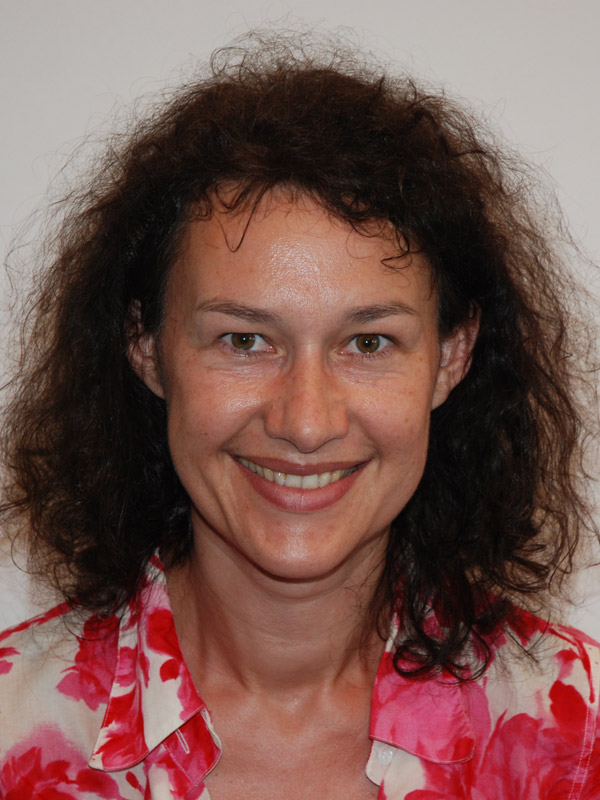 Agnès Bizzaro: Cartoon Springboard is indeed a great pitching event for young talents coming from all over Europe. 24 animation projects consisting of TV series, TV specials, web series, feature films and crossmedia IP were successfully pitched this year in the Universitat Politècnica of València, in Spain. We were extremely proud to welcome projects and young talents coming from 14 European countries.

The number of participants has increased by 9% since 2018 and by 32% since 2017. This shows us that there is a great need from the market and the industry for strong, fresh visuals and engaging subjects that are outside the box, and new authentic voices. For example the beautiful and wonderfully told TV series Tales of Zales by Sif Savery who graduated from The Animation Workshop in Denmark and La Poudrière in France, or Baldies, a very emotional TV series project by Eliška Podzimková about children having cancer, produced by the Czech Old & Rich Production and Co-Film.

Thanks to our partners, the MEDIA Programme of the Creative Europe as they continue to support this event wholeheartedly, as well as the Generalitat Valenciana, the Institut Valencia de Cultura, FER Cultura, and finally the Universitat Politècnica de València, which are hosting this event. Thanks to all these combined efforts and vision, we are happy to say that since the 1st Cartoon Springboard, the 13 projects presented were selected to be pitched at the European co-production events Cartoon Forum and Cartoon Movie.

HN: Could we hear about some successful animation titles or creators from Cartoon Springboard so far?

Agnès Bizzaro: It is a really great success and a deep satisfaction for us when some of the creators who pitched their animation project at Cartoon Springboard find the producer who will accompany them in the further development of the project. Some of the projects were pitched afterwards at Cartoon Forum (TV series and TV specials) and Cartoon Movie (feature films) in front of a large audience.

To name a few, Mousse & Bichon by Vinnie Bose and Rosalie Benevello, a stop-motion preschool TV series that was picked up by the French company Vivement Lundi!, Sisterhood of the Meadow by Marlyn Spaaij will be produced as a feature film by Tünde Vollenbroek and Studio Pupil in the Netherlands, Home Villa Tour by Irene Chica, who pitched for the second time at Cartoon Springboard after The Wind-ups in 2016 (Autour de Minuit), will be developed as a TV series by Wackamola & Peekaboo in Spain.

I could also mention so many others, Hugo de Faucompret and his TV special Mum is Pouring Rain produced by Laïdak Films, the crossmedia fascinating black & white world of Bad to the Boner by Robert Lönnqvist from Finland, or Friedrich Schäper and Anastasia Heinzl with their Grandma’s Pond, a fantastic German-French mini-series project produced by Studio Huckepack.

HN: What experiences and benefits do you expect the attendees to receive in Cartoon Springboard?

Agnès Bizzaro: That’s a big question. I think for most of the young talents it’s the first time that they will be testing their animation project on the market and be pitching in front of professionals. It’s also, which is quite important, a safe place to pitch a new concept and they will get immediate and valuable feedback from the experts and professionals attending. It really pushes a project forward, and it also helps connecting and networking with professionals as well as with other young European talents.

HN: Is there anything that you take care of especially with the selection of projects for Cartoon Springboard, since it is an event to find and support young talents?

Agnès Bizzaro: Each Cartoon Springboard is indeed a magical event, with a new, unique and fascinating world made of new projects and new talents. We welcome projects with a different visual style, animation techniques (Doppelgänger, here comes the future! by Louise Cailliez uses 2D, painting, and cut-out animation), and target groups (Soft Queer Stories – No One dies by Michaela Kakaridi Deligiani & Alex Tagali is an anthology of short queer stories). Each year is a search for and discovering strong visuals, authentic voices, and new ways of telling stories. That is what it’s all about after all.

We accompany them before the selection, during the pitching event with a great and experienced bunch of moderators helping them preparing their pitch and moderating the session with the experts. And as much as possible we try to keep in touch with them after Cartoon Springboard.

Agnès Bizzaro: Yes, we are in touch with most of the animation schools in Europe through our ETNA Network and Coaching programmes. To name only a few, La Poudrière (France), Gobelins- Ecole de l’Image (France), The Animation Workshop (Denmark), Akto Art & Design in Greece, Filmakademie Baden-Württemberg in Germany, MOME in Hungary, Centro Sperimentale di Cinematografia in Italy, ENSAV-La Cambre and KASK in Belgium, and UWE Bristol in the UK.

Our aim is to build good and strong relationships with the animation schools which can really help us discover and motivate young talents to submit their project at Cartoon Springboard or to come first as an observer. I really don’t know whether or not the animation schools have yet modified their programs to include a “Cartoon Springboard workshop”. Maybe they should?

I think it is our interest altogether to help and support the new generation of young talents, to give them a voice and a pitching platform, and help them connect with the industry after the school years.

HN: Could you please let us know your future vision of Cartoon Springboard?

Agnès Bizzaro: It definitely has to become part of the agenda for young talents and professionals. Seeing and enjoying the first Cartoon Springboard projects being produced and broadcasted will be a great joy and success. The next two Cartoon Springboard events will take place in Valencia in Spain and we’re looking forward to receive the next bunch of amazing projects!