06. “Buñuel in the Labyrinth of the Turtles”: Interview with Salvador Simó

Buñuel in the Labyrinth of the Turtles 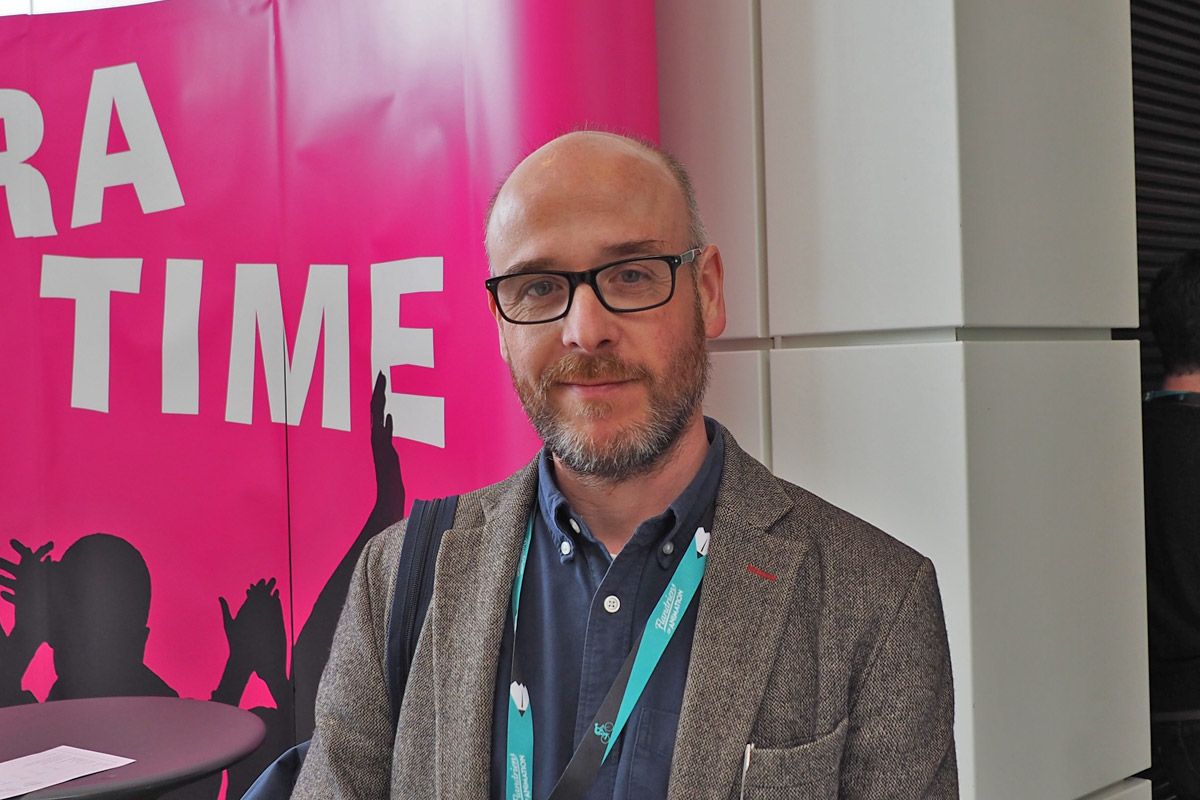 We interviewed Manuel Cristóbal, the producer of the film project Buñuel in the Labyrinth of the Turtles, at Cartoon Movie 2017 ( Issue 07). And the team of the project came back to Cartoon Movie 2018 with big progress of the project. They showed us some scenes, which are already animated in color, and some other scenes as animatic. We could see Buñuel’s unique characteristics and his psychological conflict in the scenes and made us anticipate the completed film, which is planned to release in Spain this year.

We could hear more about the film from Salvador Simó, the director and scriptwriter of the film after their presentation at Cartoon Movie 2018.

Animationweek (AW): Could you please let us know your first impression of the original graphic novel?

Salvador Simó: The original graphic novel explains where Luis Buñuel shot the documentary Terre sans pain (1933) and his approach to the film. And what we thought was that we want to try to make a simple friendship story between Luis Buñuel and Ramón Acín based on that. We didn’t want to make a documentary. We wanted to make a fiction story to show all about Luis with our own way, so that we made the main story of our film simple. It’s a simple friendship story and we use Luis’ adventure of shooting a film to tell the story. So, we used the story of the comic as a solid starting point to develop our film. 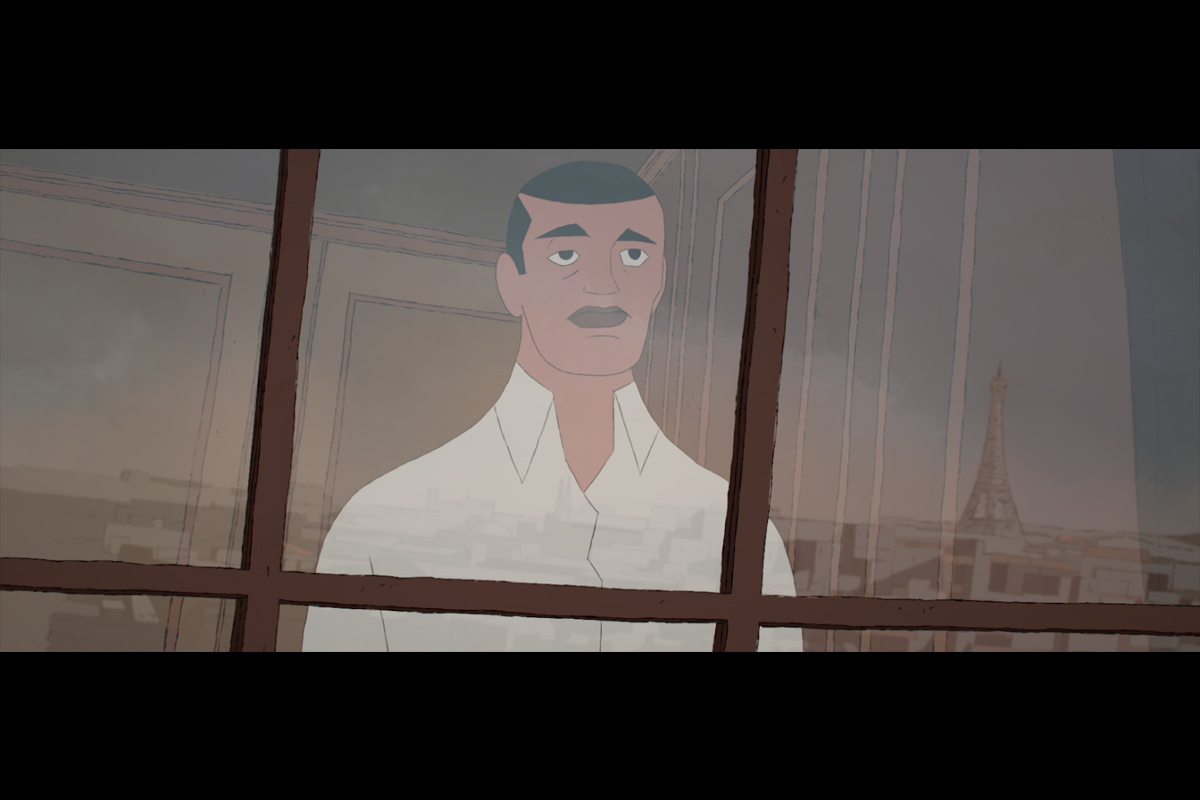 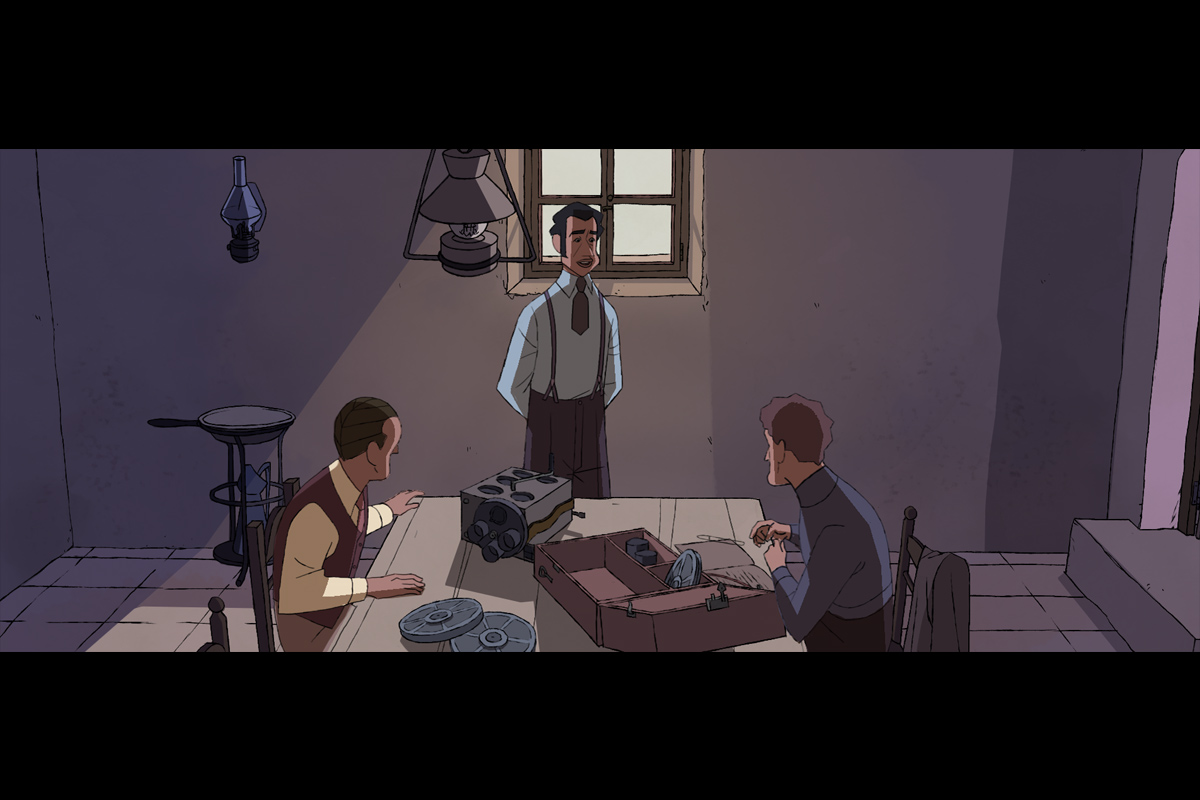 AW: During the presentation, you said that you used the simple visual design on purpose. What is your aim with the simplicity of the visuals?

Salvador Simó: The story of the film is very powerful, so that we want to tell the very strong story in the most effective way. We tried to find our own way and simplifying not only the visuals but also the concept and what we want to tell.

AW: Luis sees some illusions in the film. How do the illusions connect with him?

Salvador Simó: Basically, he is struggling with his past and his character. He tries to find his own way to tell stories, and he goes the way of Dali when he makes Un Chien Andalou (1929) or L’Age d’Or (1930) together with Dali. Their films are becoming more visual and they start to use surrealism. And his works and his character create for him a huge conflict, and it also brings him back to the conflict of himself with his past, his father and his childhood, which really strongly impacted him when he was a child. All these things connect to the illusions and it is a process of the rebirth of Buñuel. So, we say Las Hurdes was the place where he was born as a Buñuel. 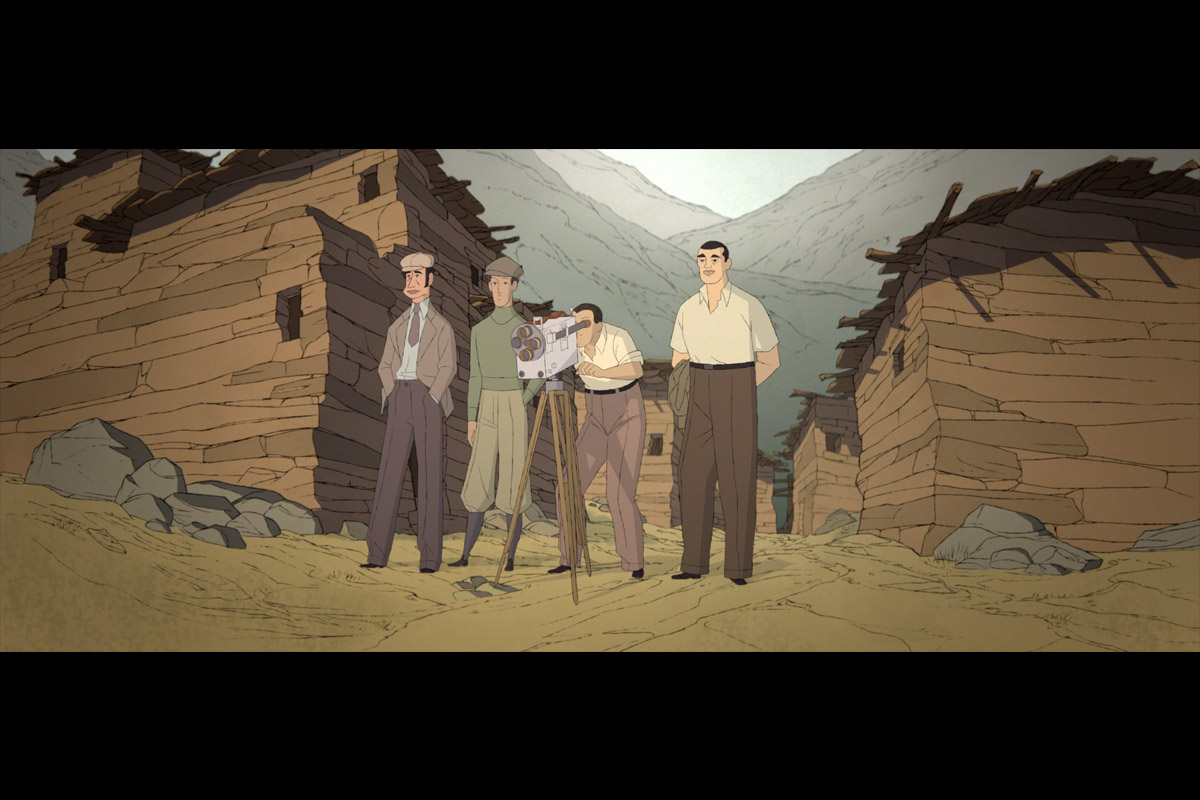 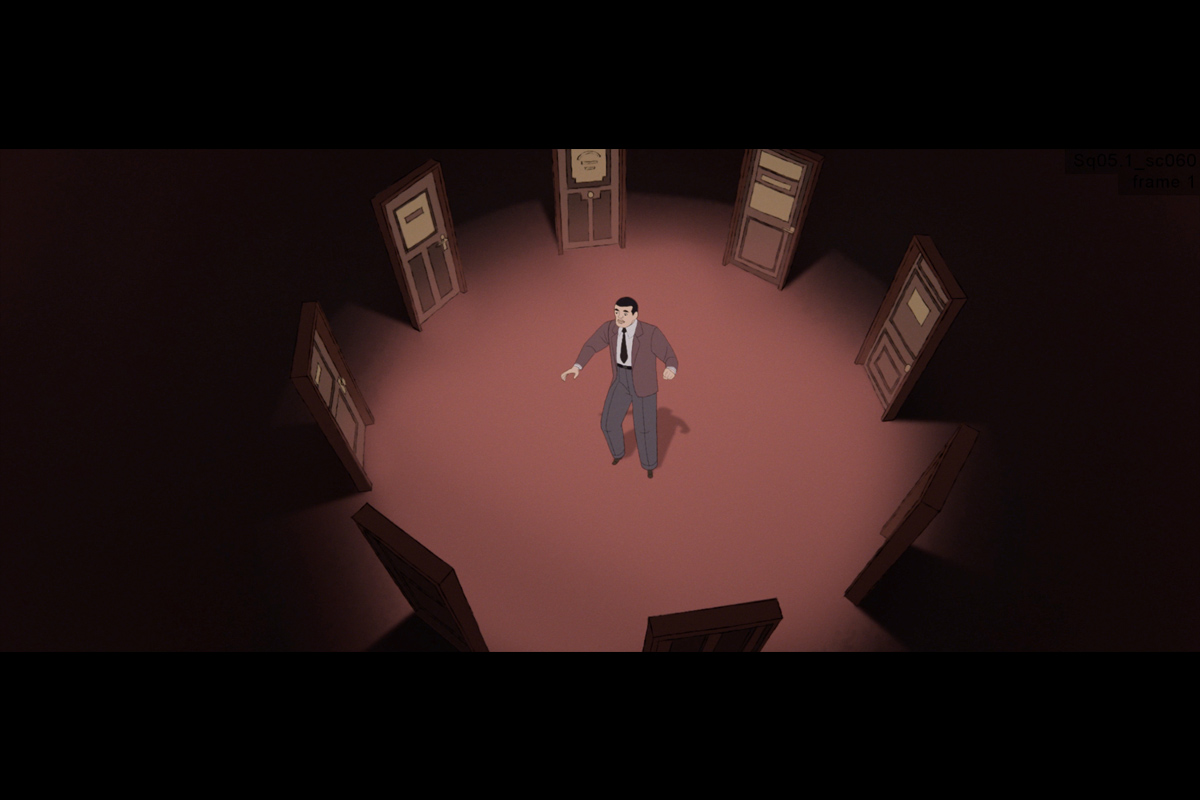 06. “Buñuel in the Labyrinth of the Turtles”: Interview with Salvador Simó