Trolls World Tour, the highly anticipated sequel to the globally successful title Trolls (2016), will hit theatres in the UK on 20th March 2020.

Poppy (Anna Kendrick) and Branch (Justin Timberlake) returns with the cute, kind and brave trolls for a new adventure that will take them well beyond what they’ve known before. 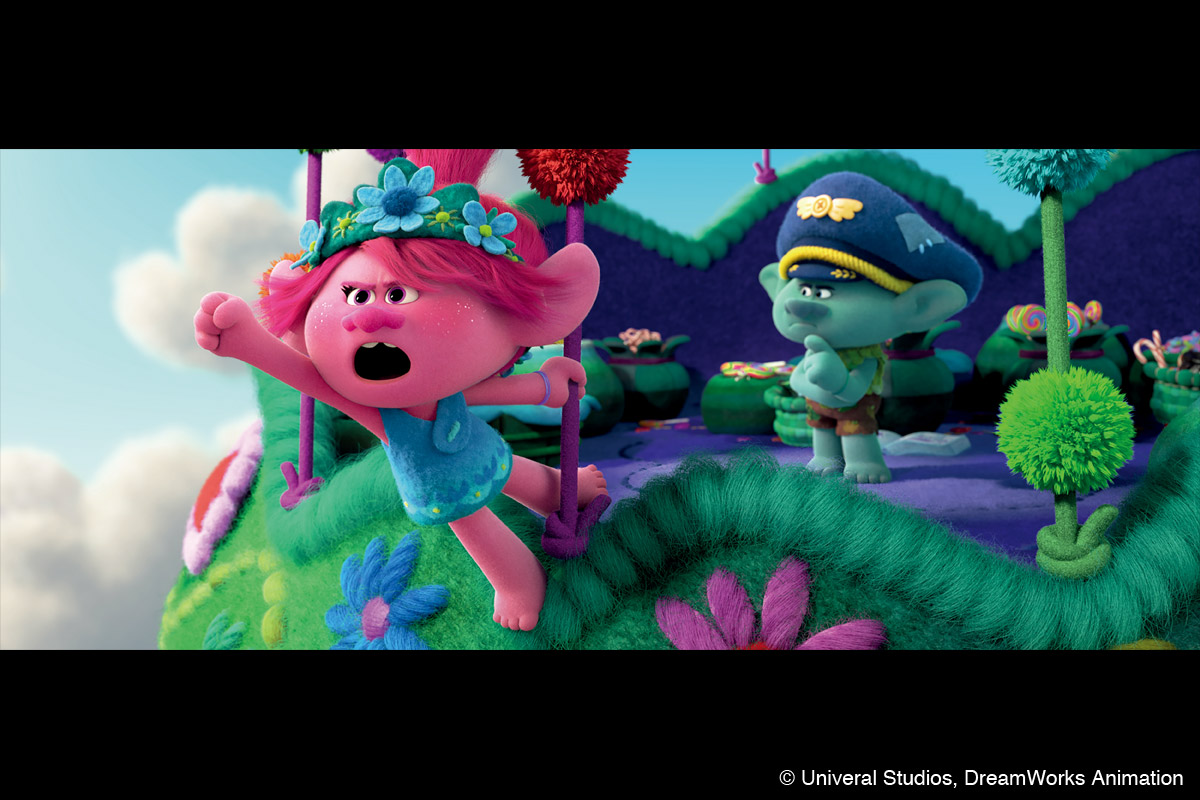 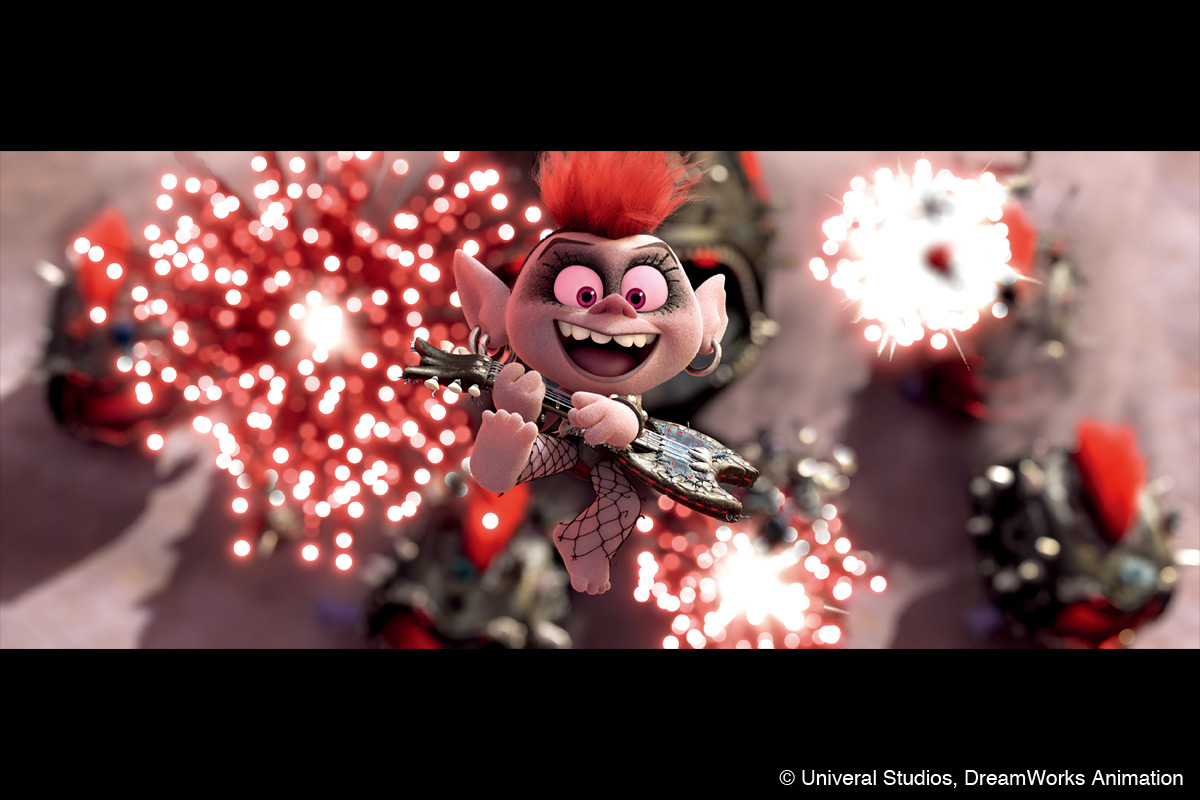 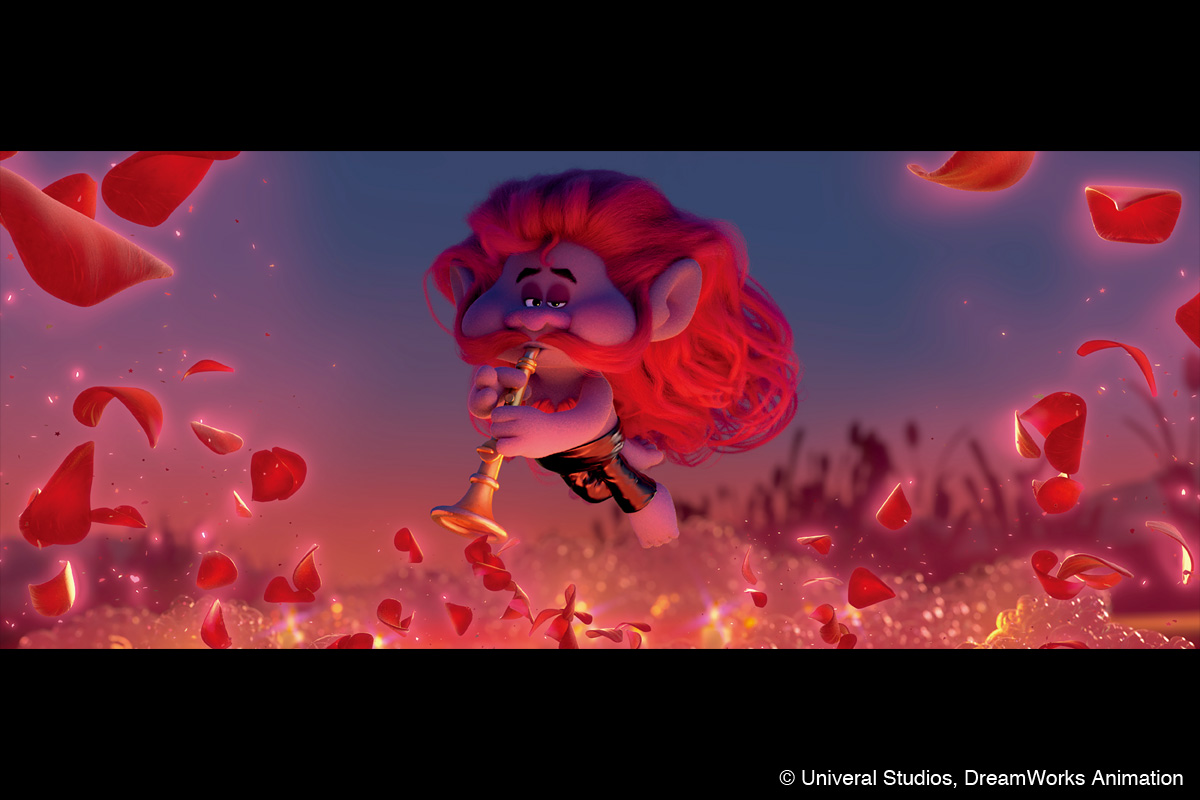 It’s all glitter and happiness in Troll Town until Queen Poppy and Branch make a surprising discovery—there are other Troll worlds beyond their own, six different Troll tribes scattered over six different lands and devoted to six different kinds of music: Funk, Country, Techno, Classical, Pop and Rock. A member of hard-rock royalty, Queen Barb (Rachel Bloom), aided by her father King Thrash (Ozzy Osbourne), wants to destroy all other kinds of music to let rock reign supreme. With the fate of the world at stake, Poppy and Branch, along with their friends — Biggie (James Corden), Chenille (Caroline Hjelt), Satin (Aino Jawo), Cooper (Ron Funches) and Guy Diamond (Kunal Nayyar) — set out to visit all the other lands to unify the Trolls in harmony against Barb, who’s looking to upstage them all. 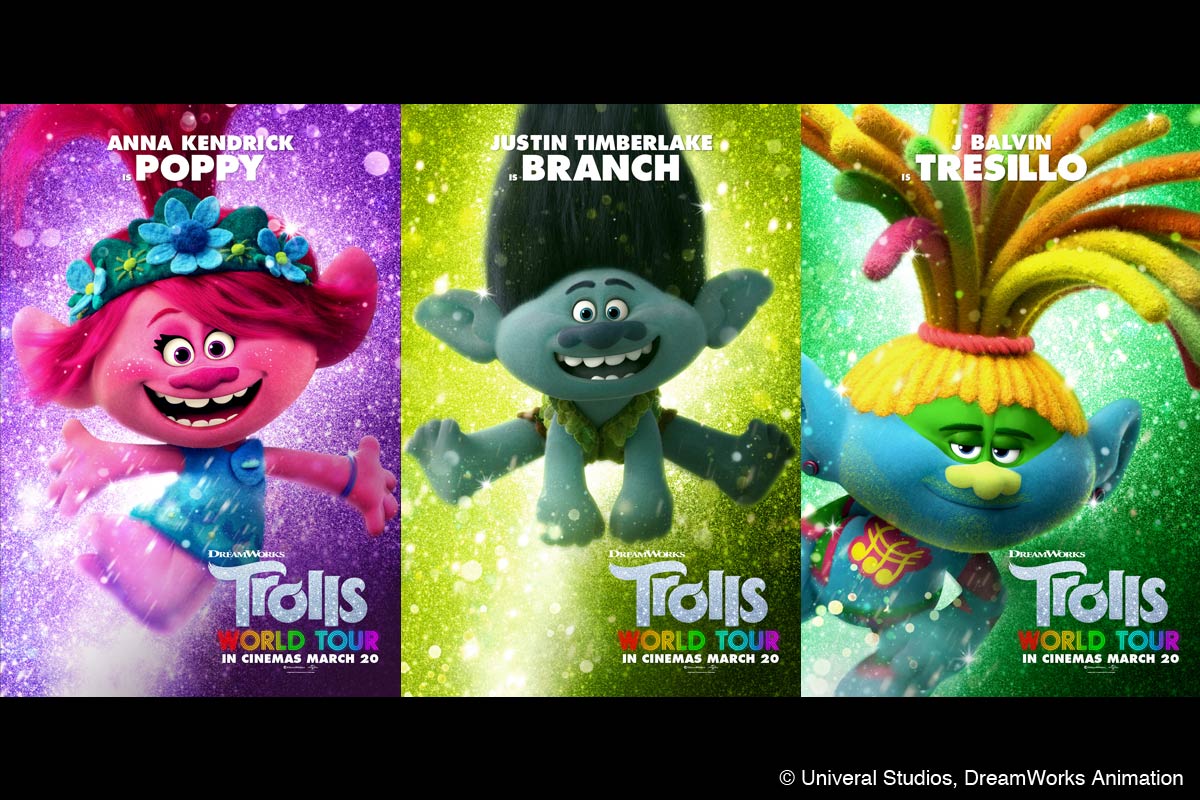 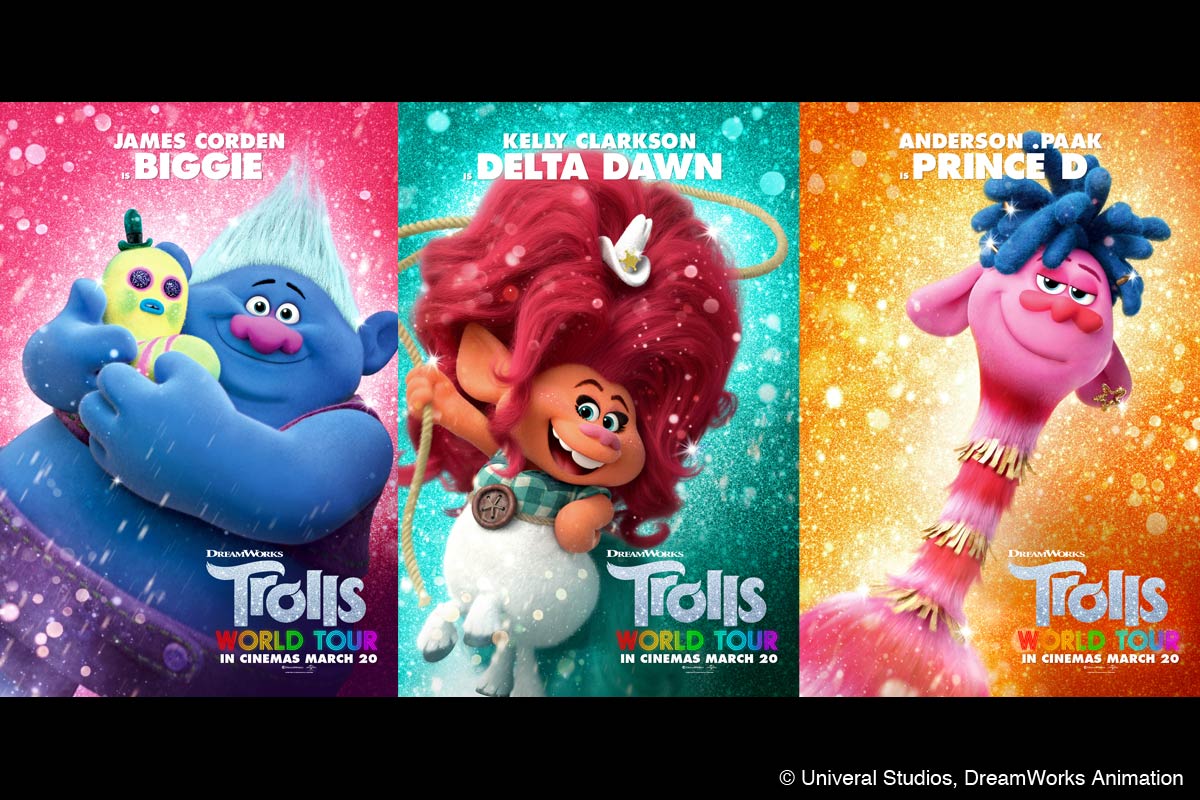 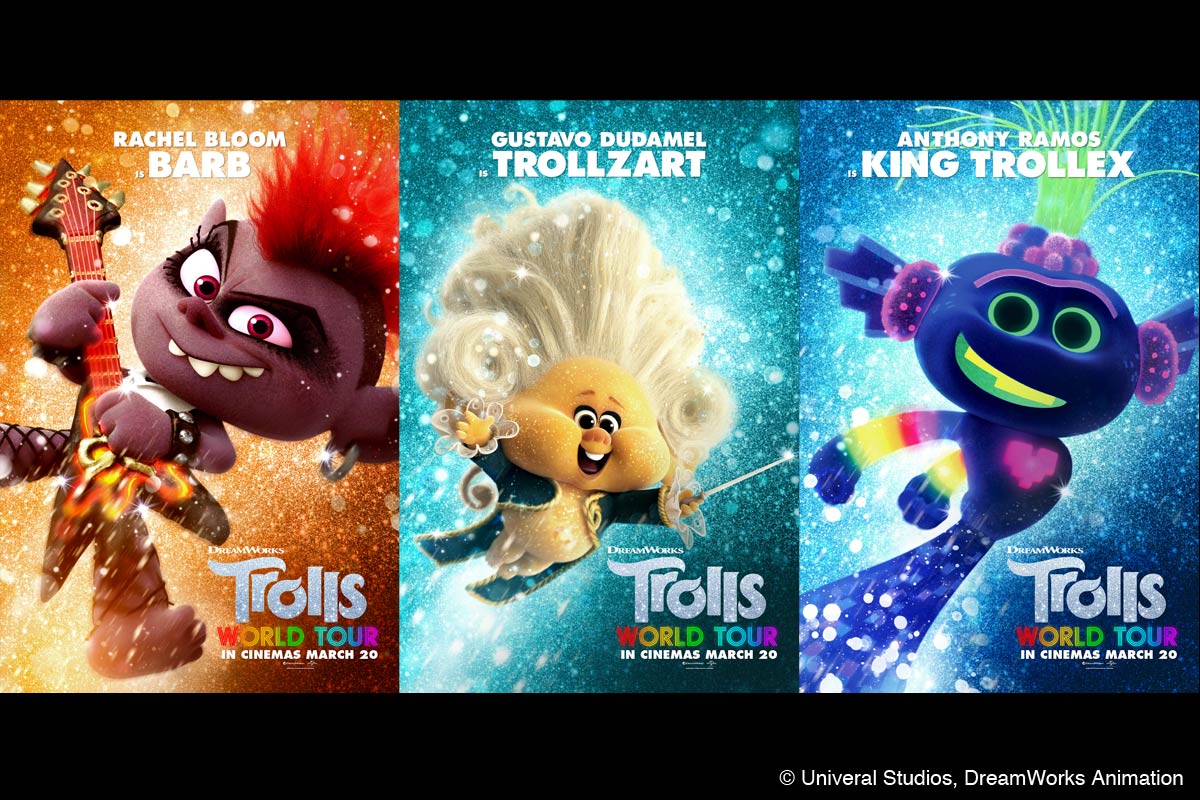 00. The 25th Unifrance Rendez-vous in Paris