04. “That Time I Got Reincarnated as a Slime” – The special guide to the first season –

That Time I Got Reincarnated as a Slime is a Japanese animation (anime) TV series which gained huge popularity after being broadcasted in Japan and streamed internationally in October 2018 (The complete Season 1 is currently available on Crunchyroll).

At first glance, it may look like just another popular fantasy-adventure anime series with good action scenes and well-developed visuals. However, soon you will find the very unique setting of the story. The protagonist of the story is a slime, which is recognized as one of the weakest species among the many standard species for typical Western fantasy stories.

Additionally, the well-structured story itself is also distinctive. It is not a story of a few main characters, but telling diverse stories of a lot of characters, including many fantasy species. Some of them are tales of brave adventures and battle stories, and others are quite emotional.

Animationweek had a precious opportunity to prepare an article to summarize the first season of the popular anime series by working together with BANDAI NAMCO. We hope that this would be a good preparation for those who are currently awaiting the second season, to be aired in 2020.

You can find more information about this title from Bandai Namco Arts’ social media linked below.
Facebook
Twitter

Corporate worker Mikami Satoru is stabbed by a random killer, and is reborn in another world. But he turns out to be reborn as a slime! Thrown into this new world with the name Rimuru, he begins his quest to create a world that’s welcoming to all races. 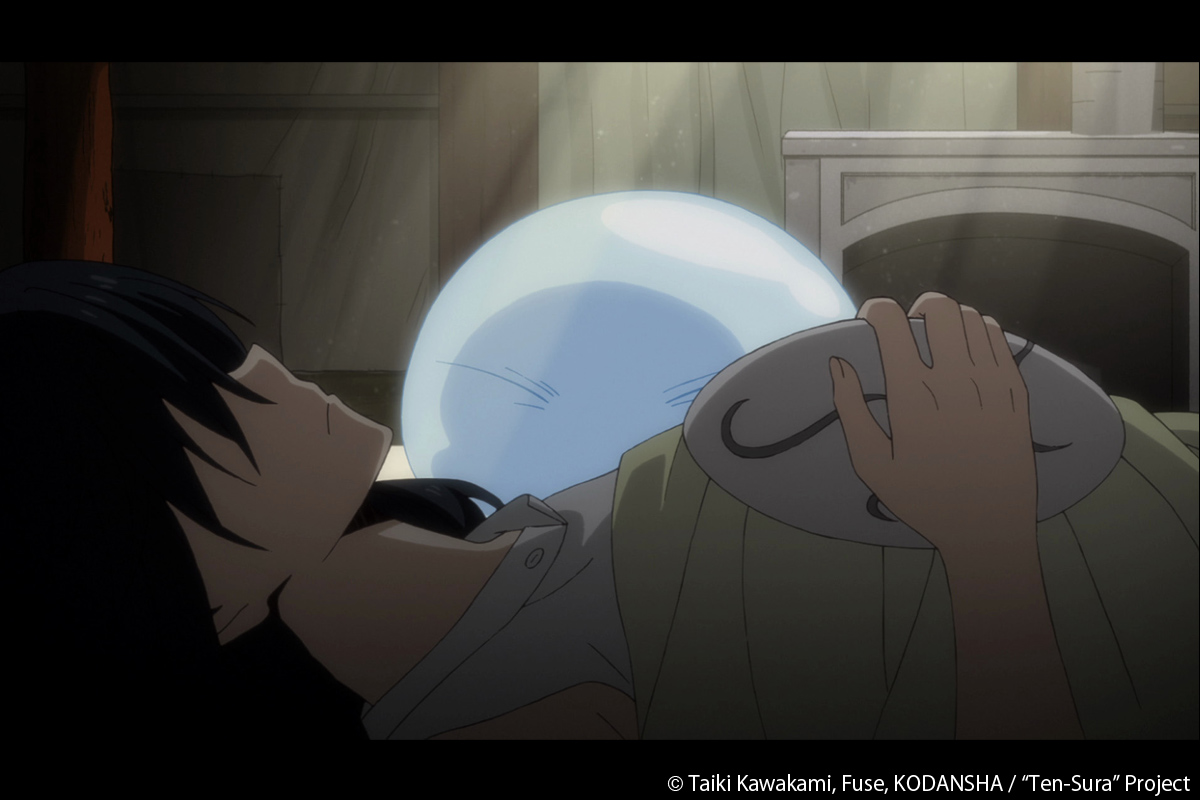 The end of Shizu. I was so impressed with this scene, which could only be achieved with movement, music and acting by the voice actors. Something you cannot get with comics or novels. 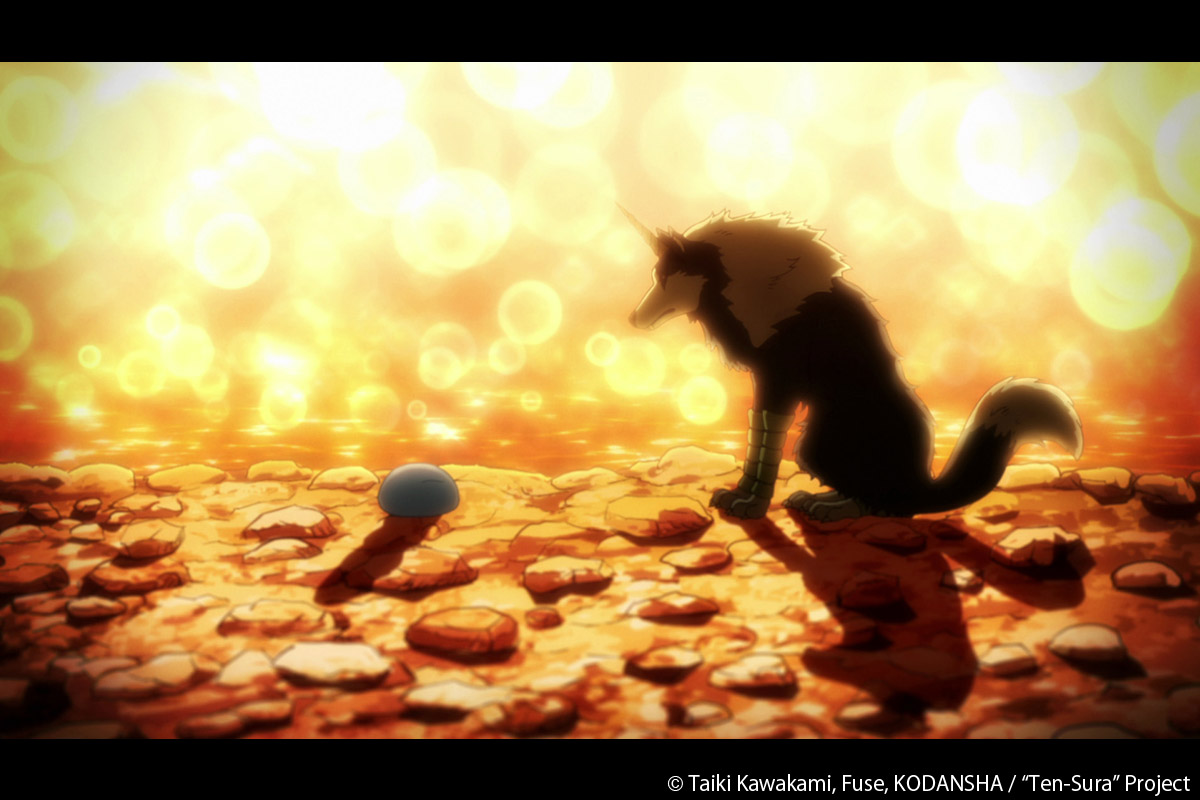 Ep 3: Battle at the Goblin Village

The scene of Ranga wagging his tale answering to his “master”. I have so many reasons, but this cute Ranga gave me energy.

Visuals of the universe

Here are some background designs of the fantasy world.

04. “That Time I Got Reincarnated as a Slime” – The special guide to the first season –