Due to the COVID-19 pandemic, the Annecy International Animation Film Festival and its Market (Mifa) 2020 will be held as an online version for the first time from 15th to 30th June 2020, keeping the variety of programmes and covering the latest trends in animation from around the world. You will be able to dive into the hotspot of global animation culture and animation professionals by logging in to the new and well-organized online platform for the festival and market. You can check out the following programme highlights of Annecy 2020 Online. 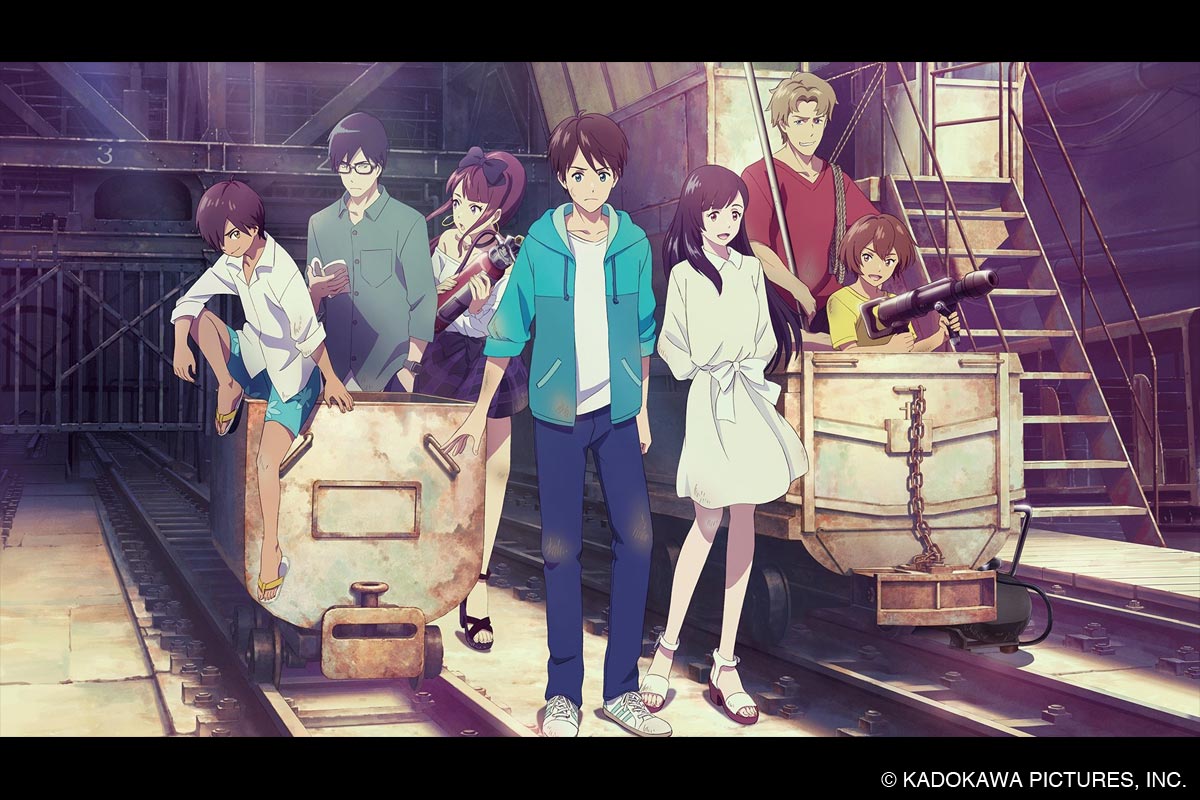 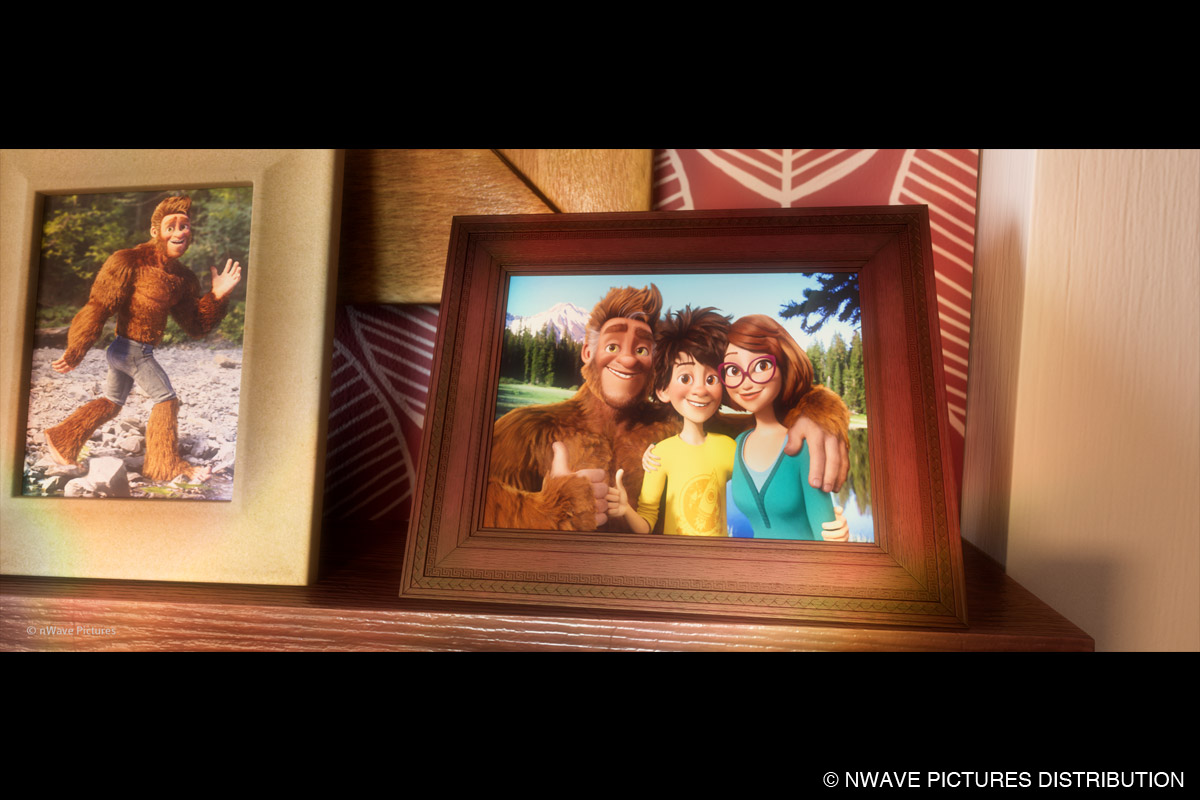 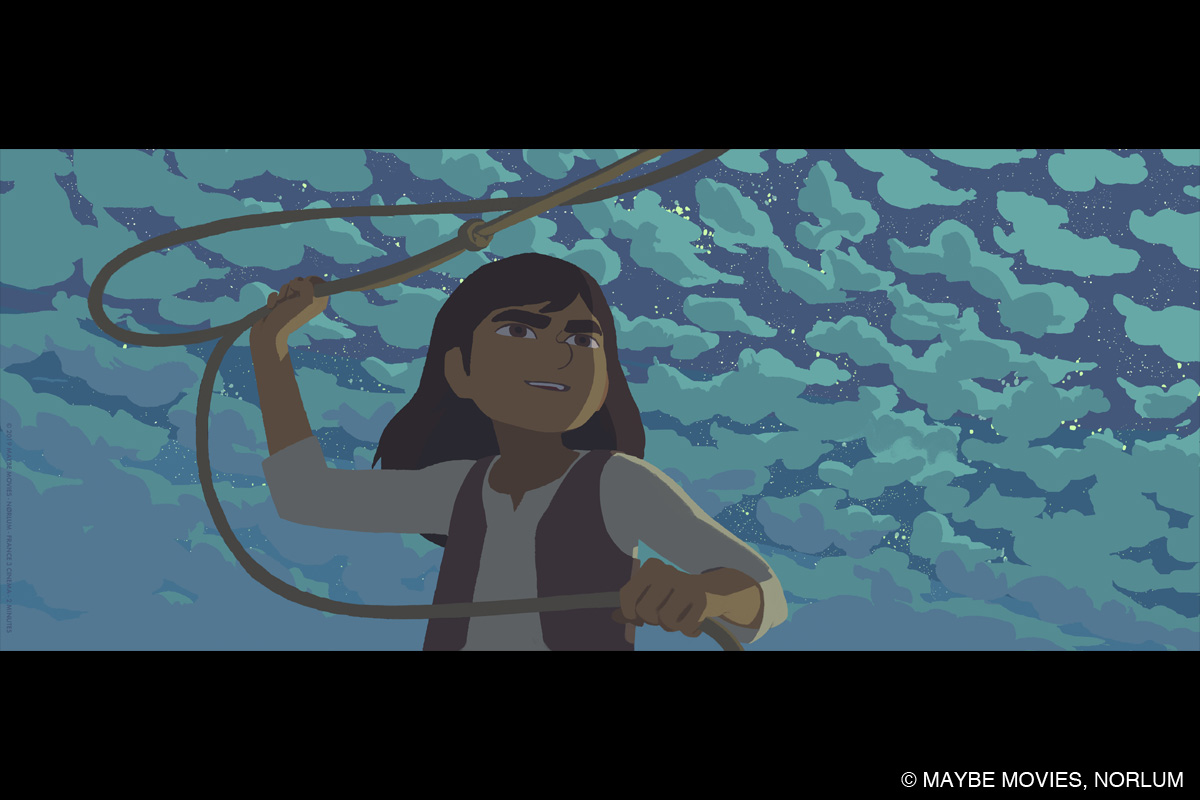 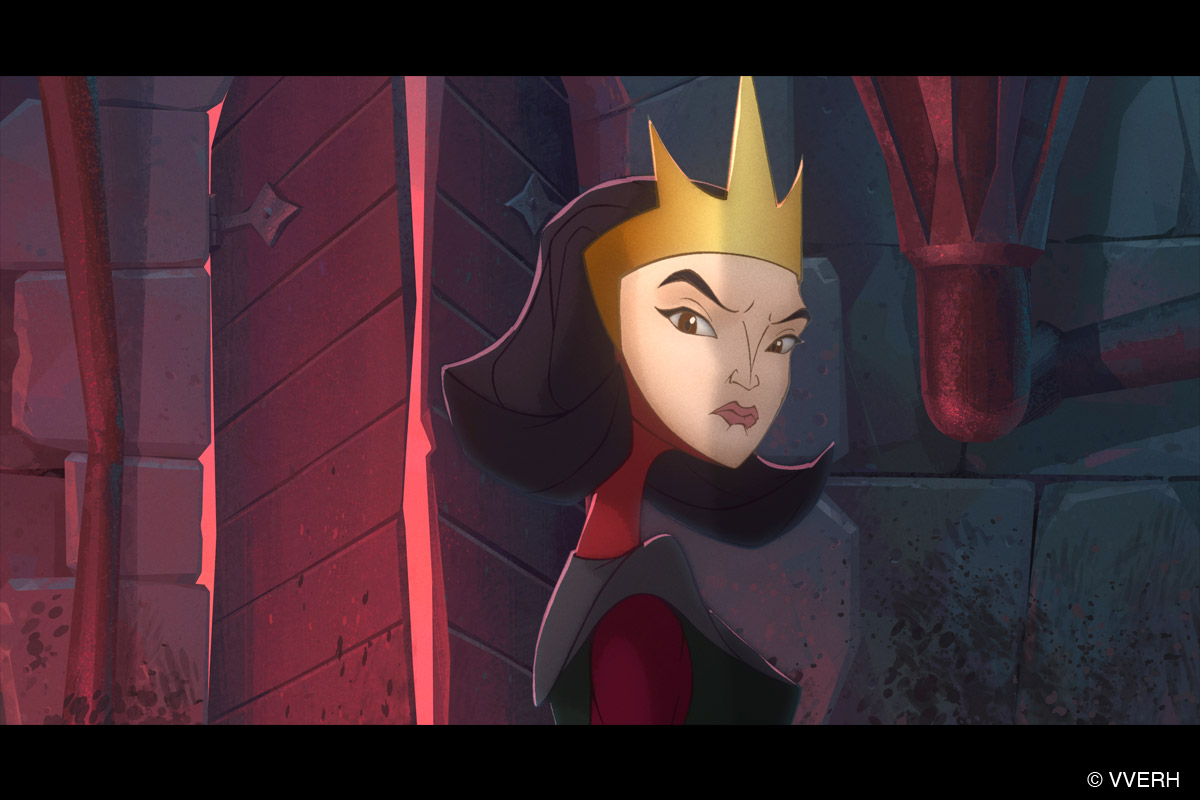 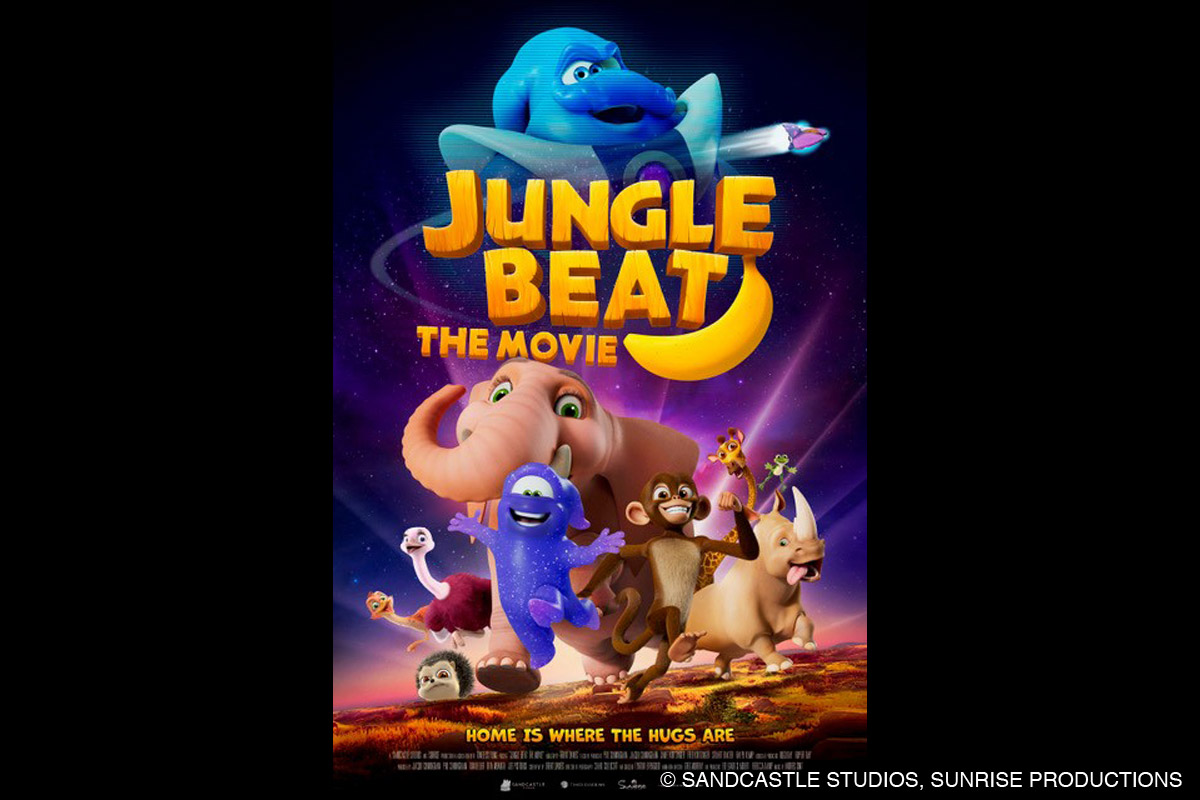 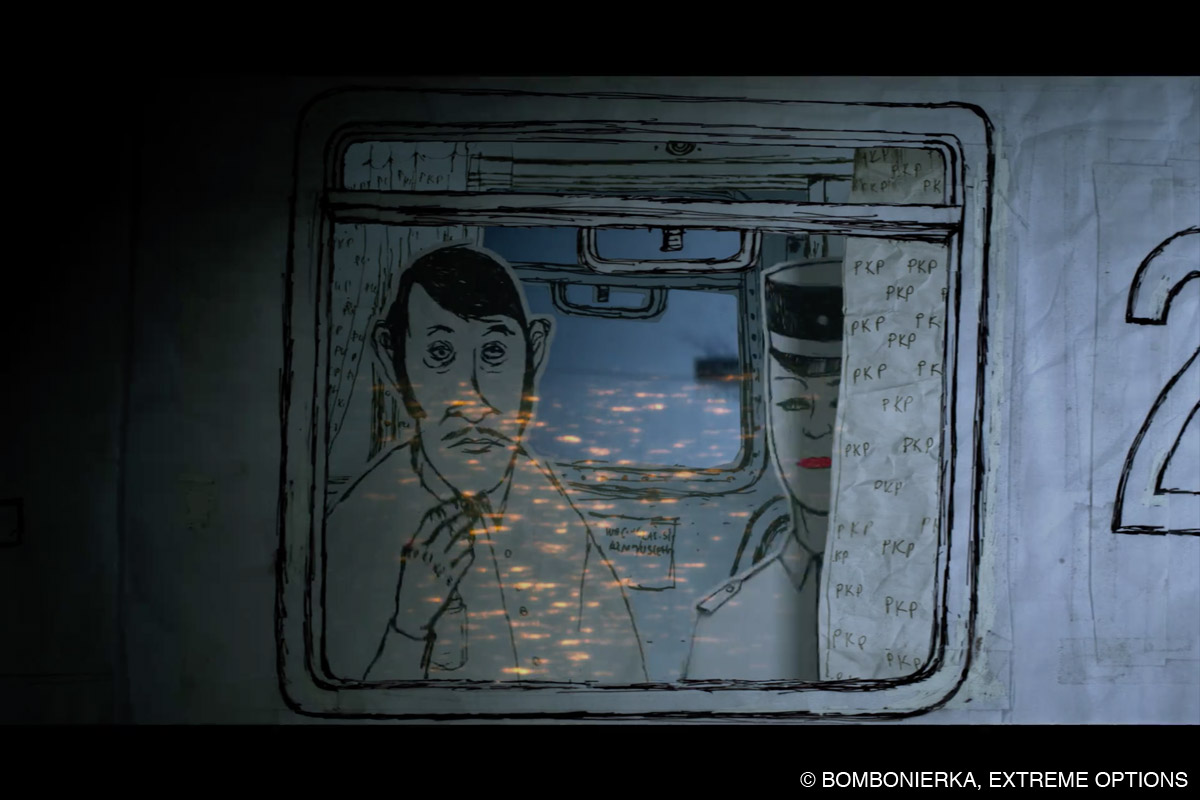 Kill It and Leave this Town (Directed by Mariusz Wilczynski) [Poland] 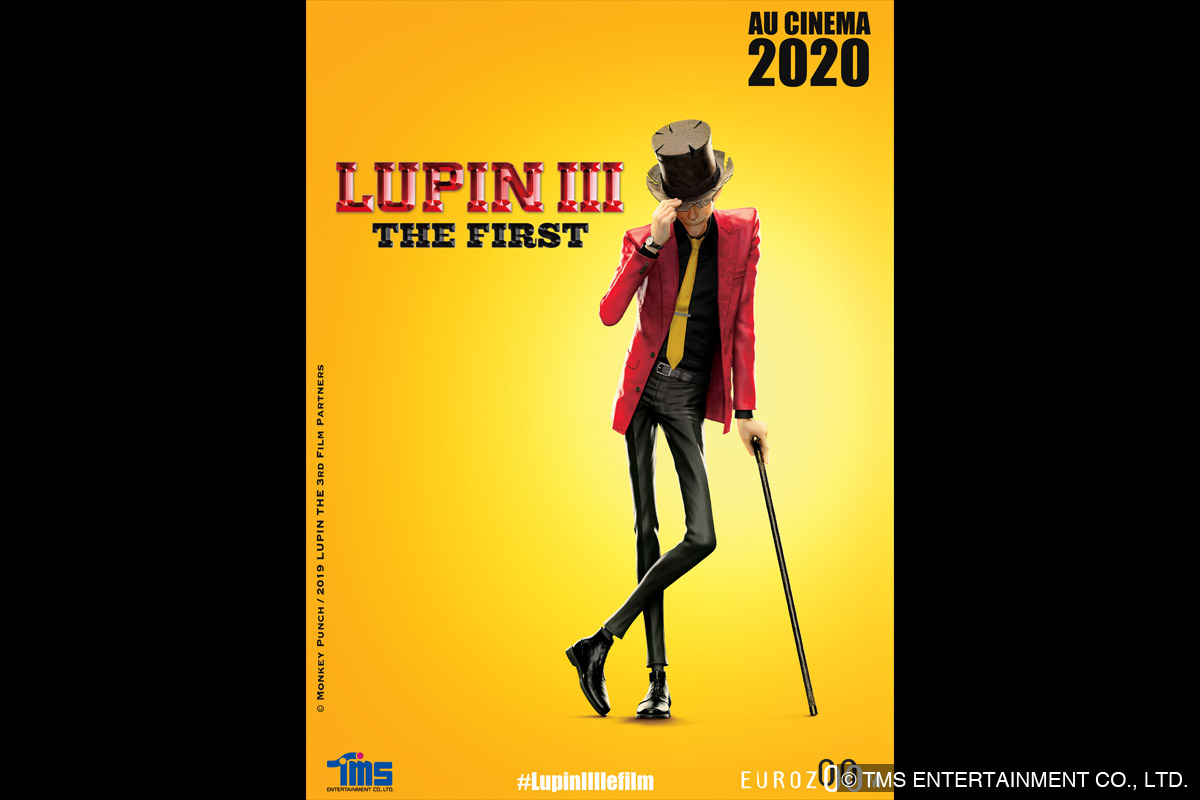 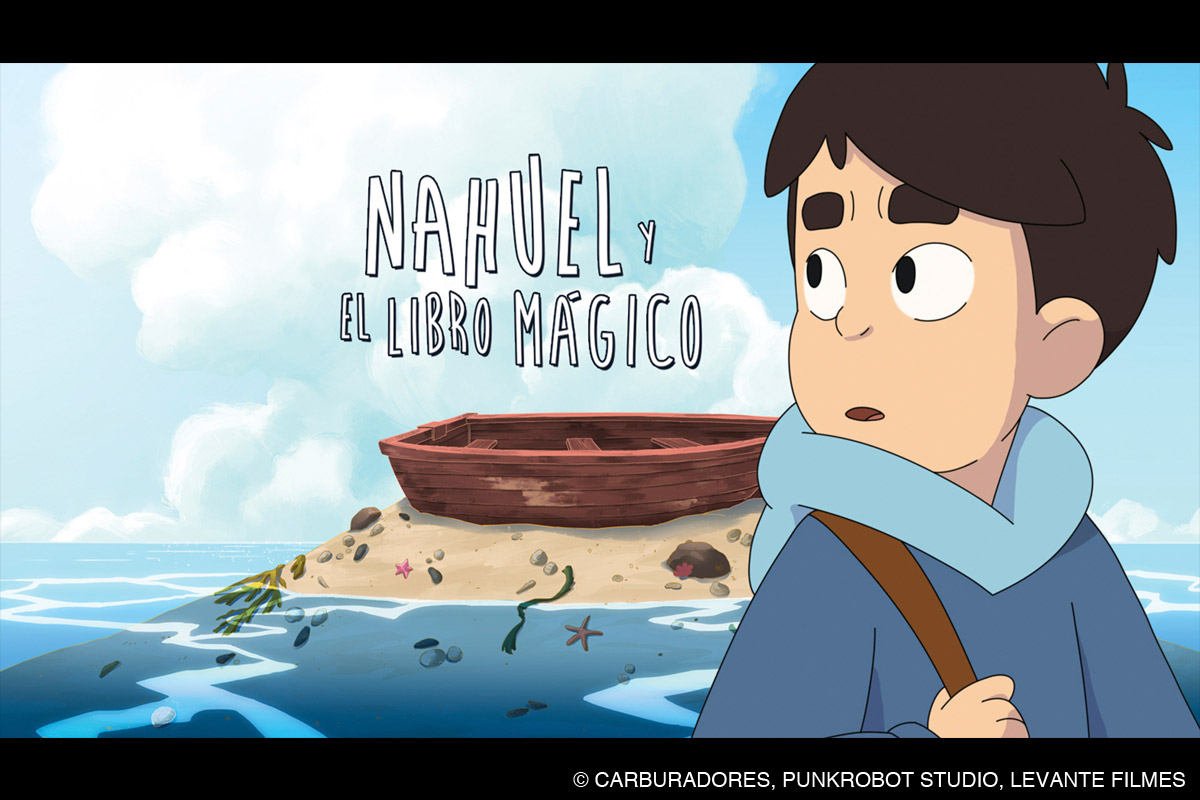 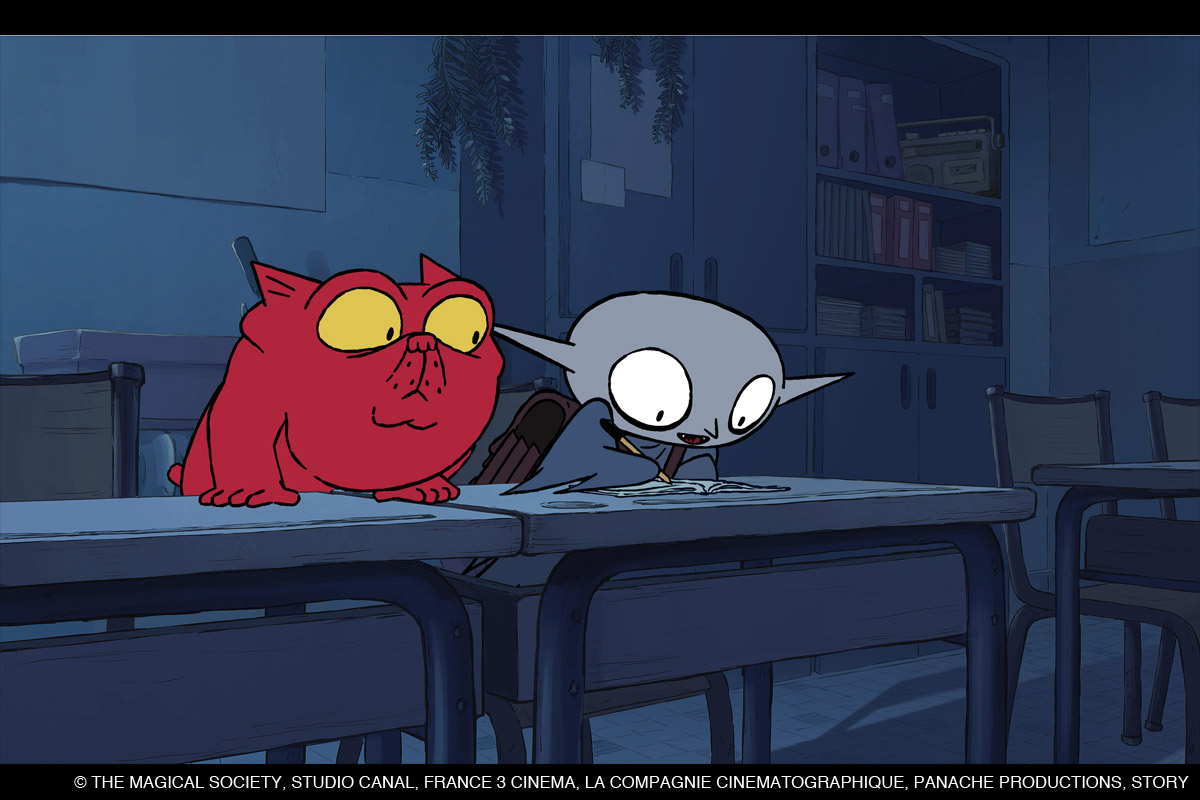 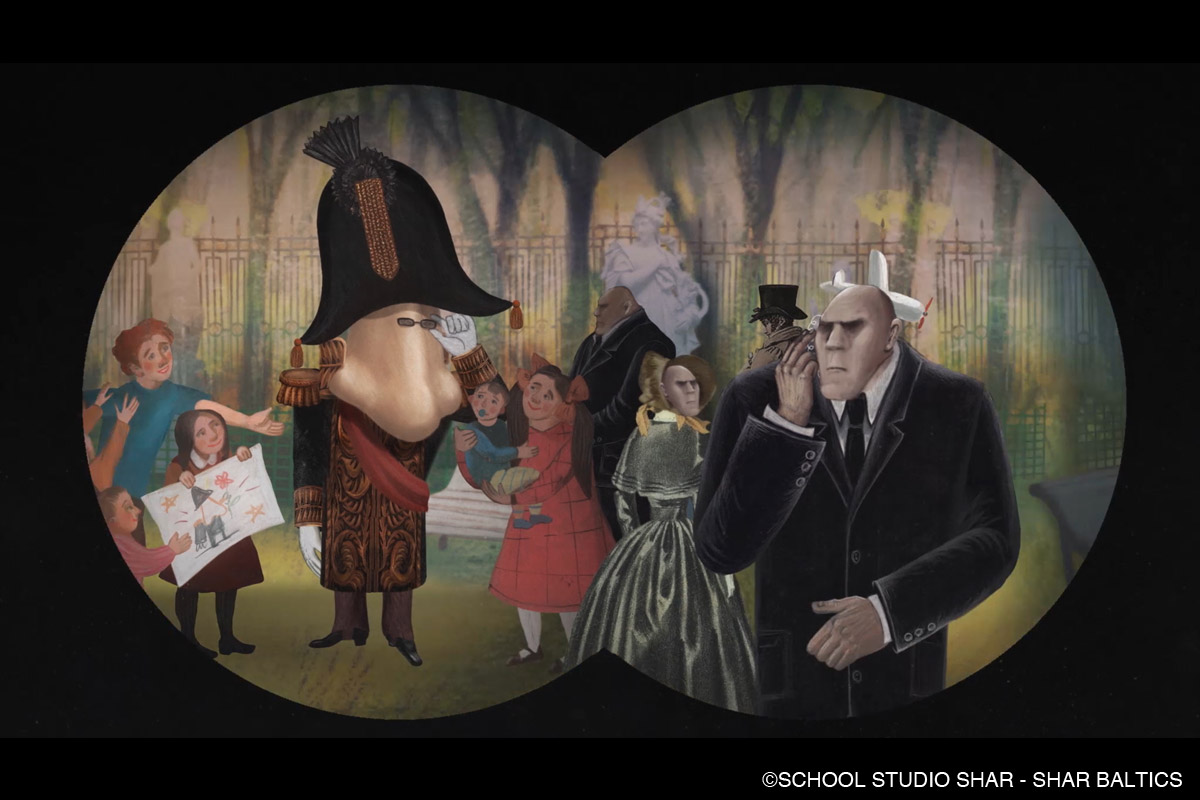 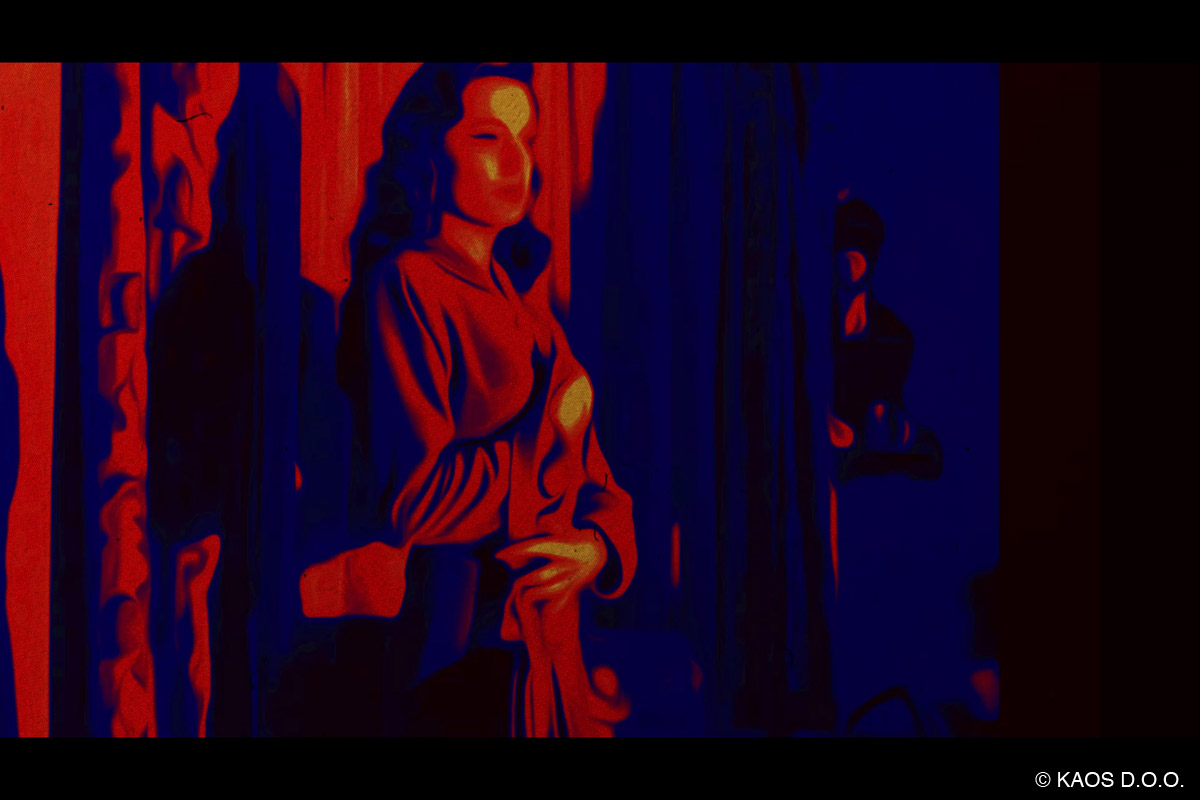 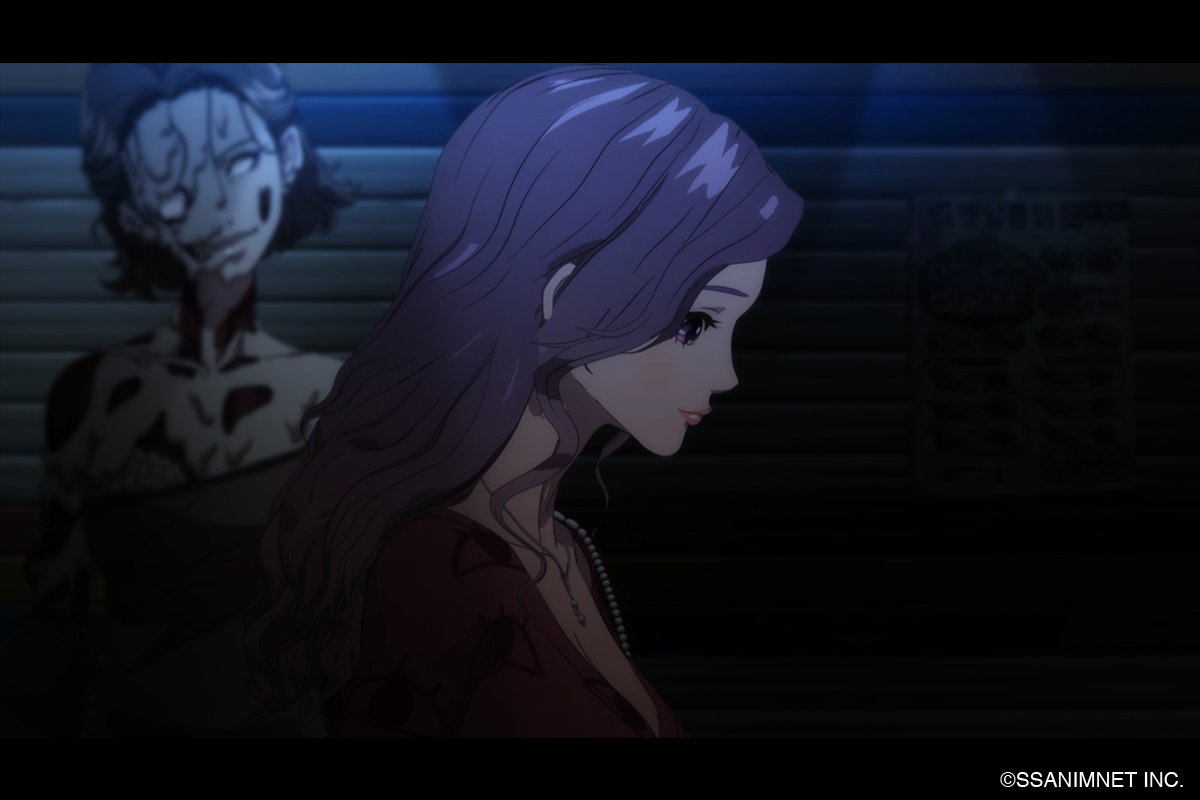 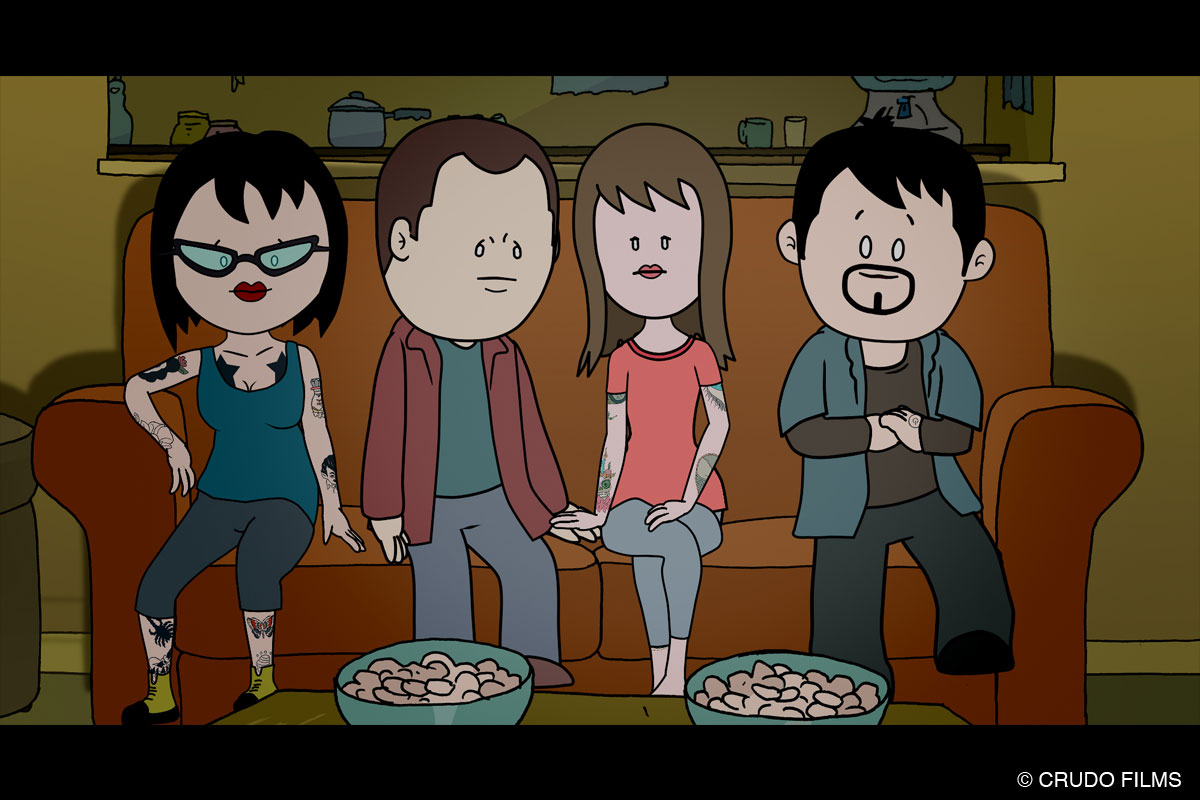 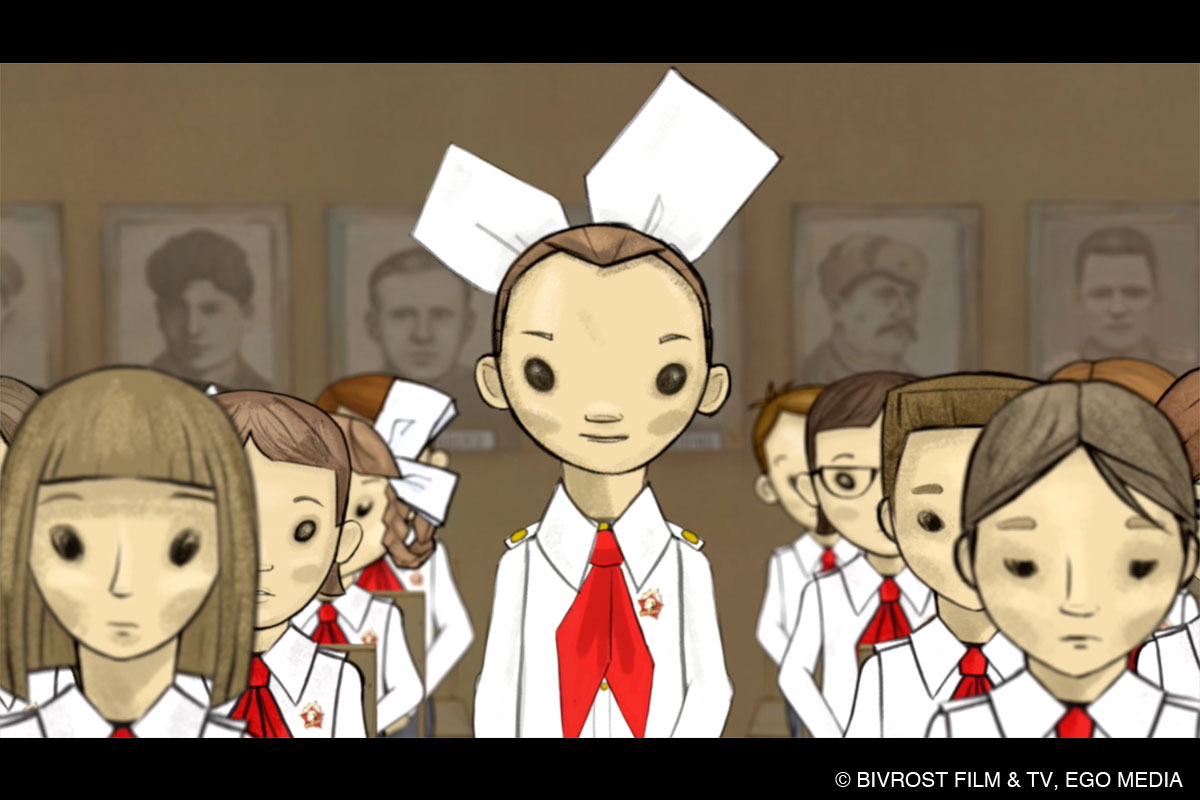 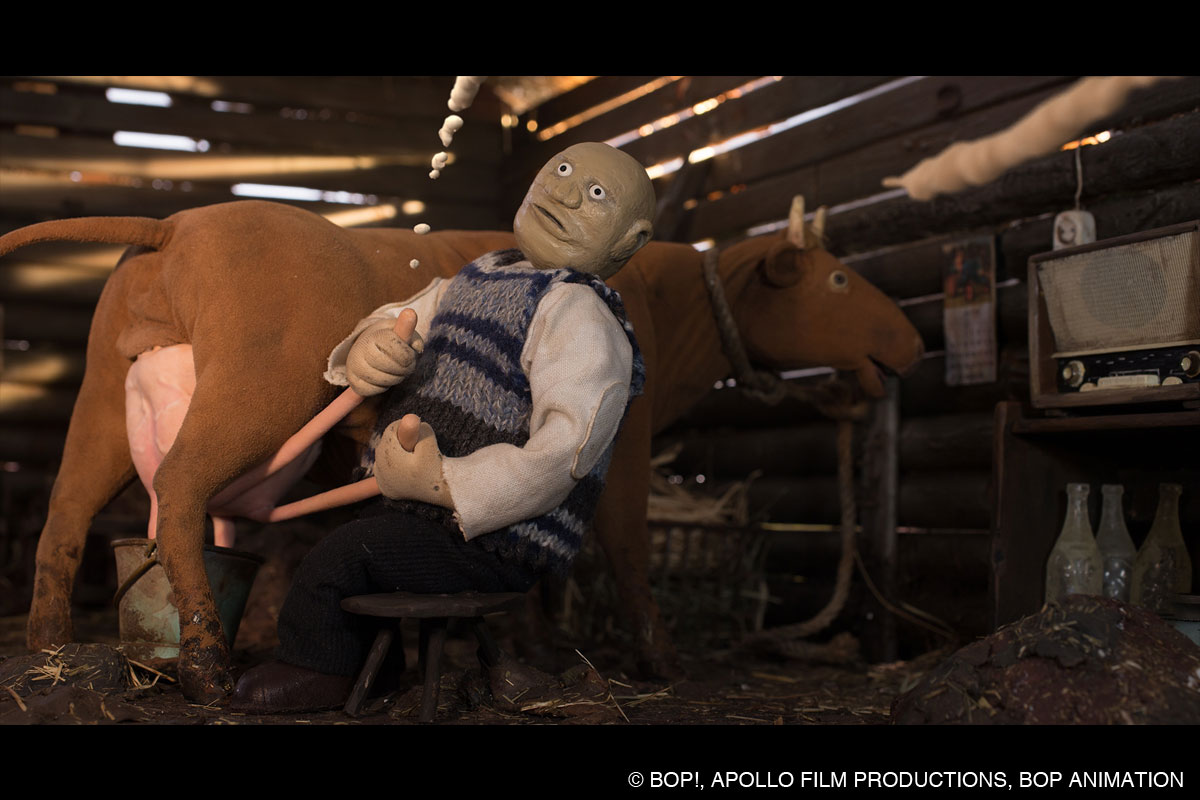 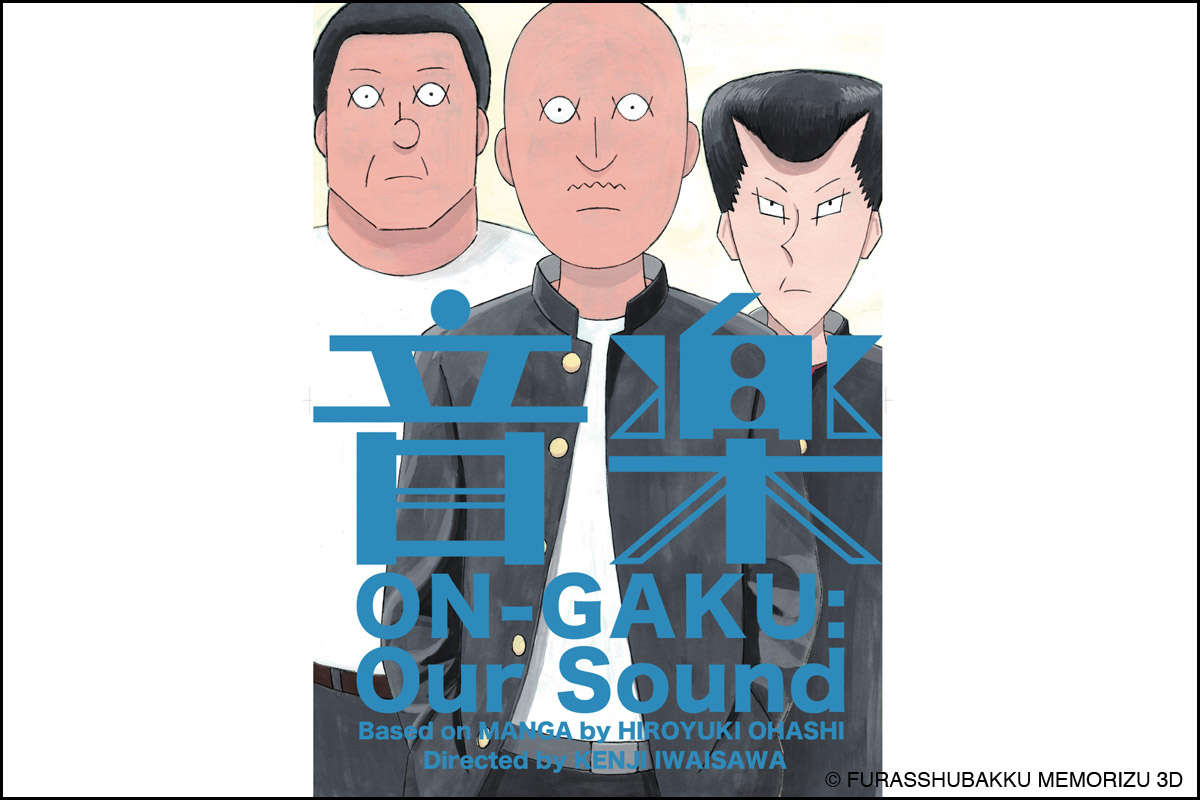 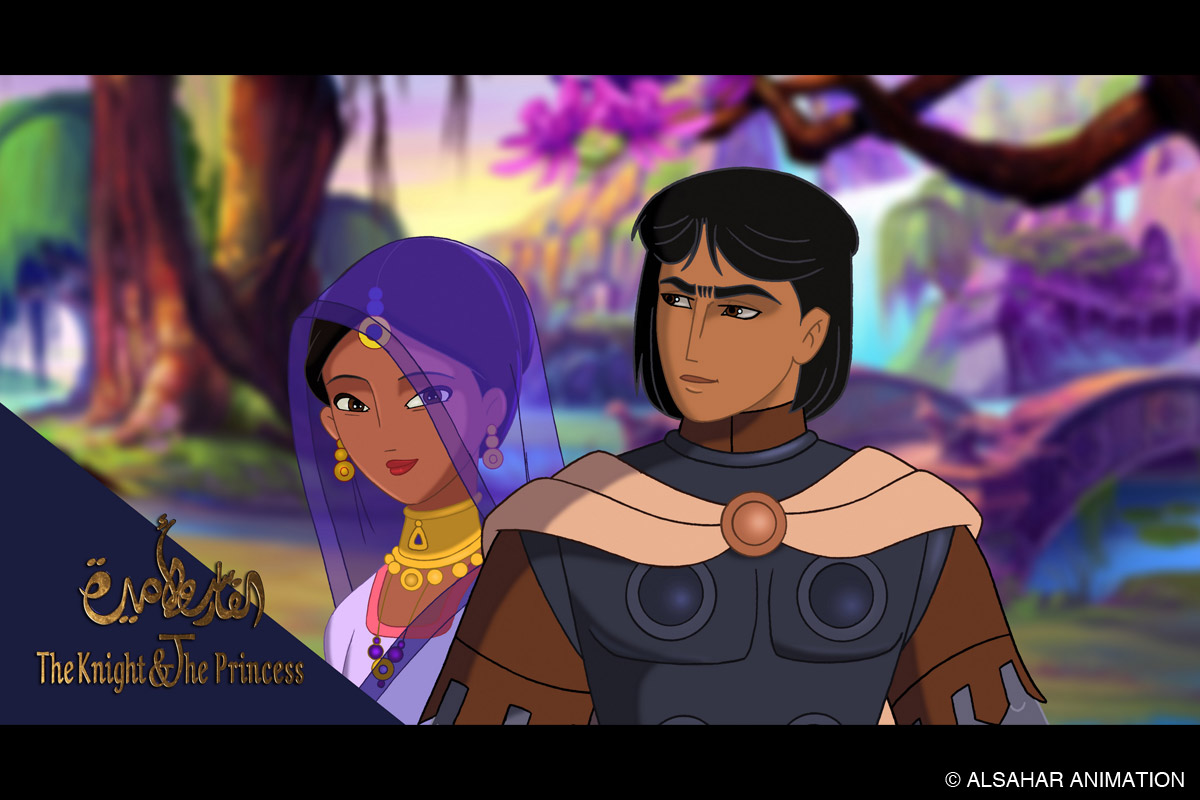 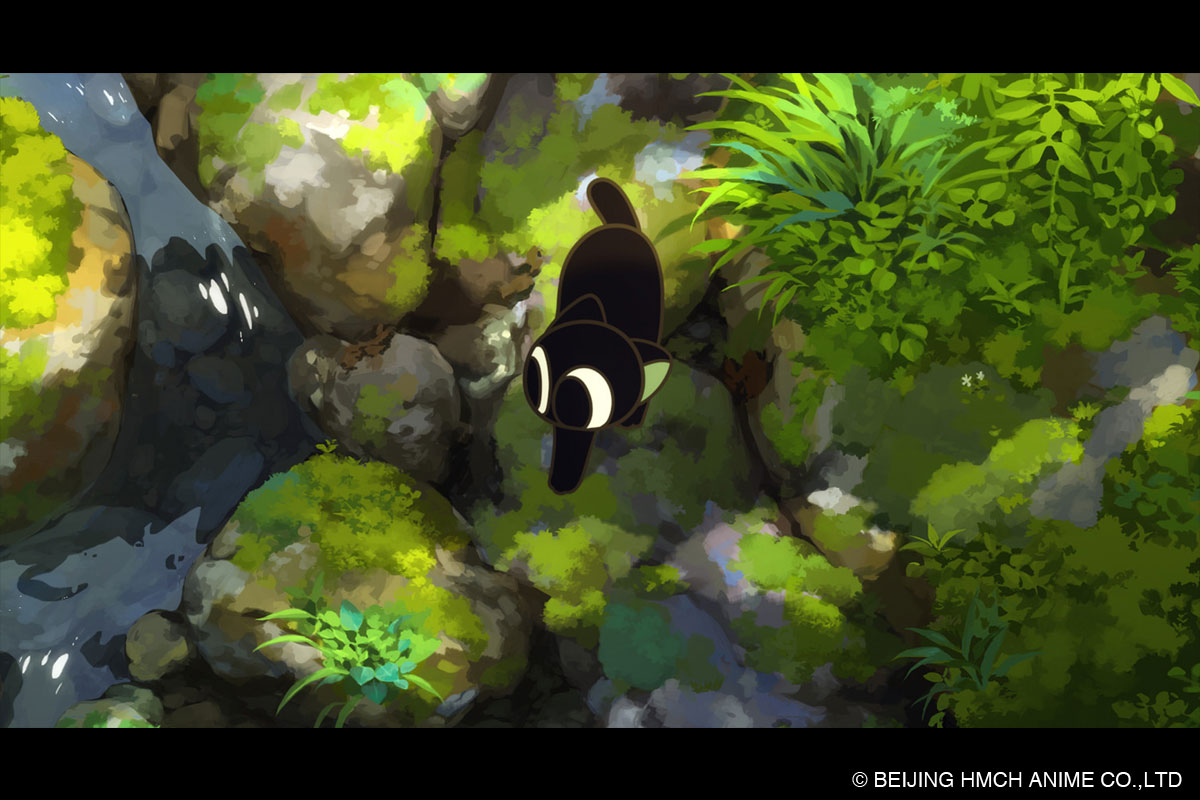 The Legend of Hei (Directed by Ping Zhang) [China] 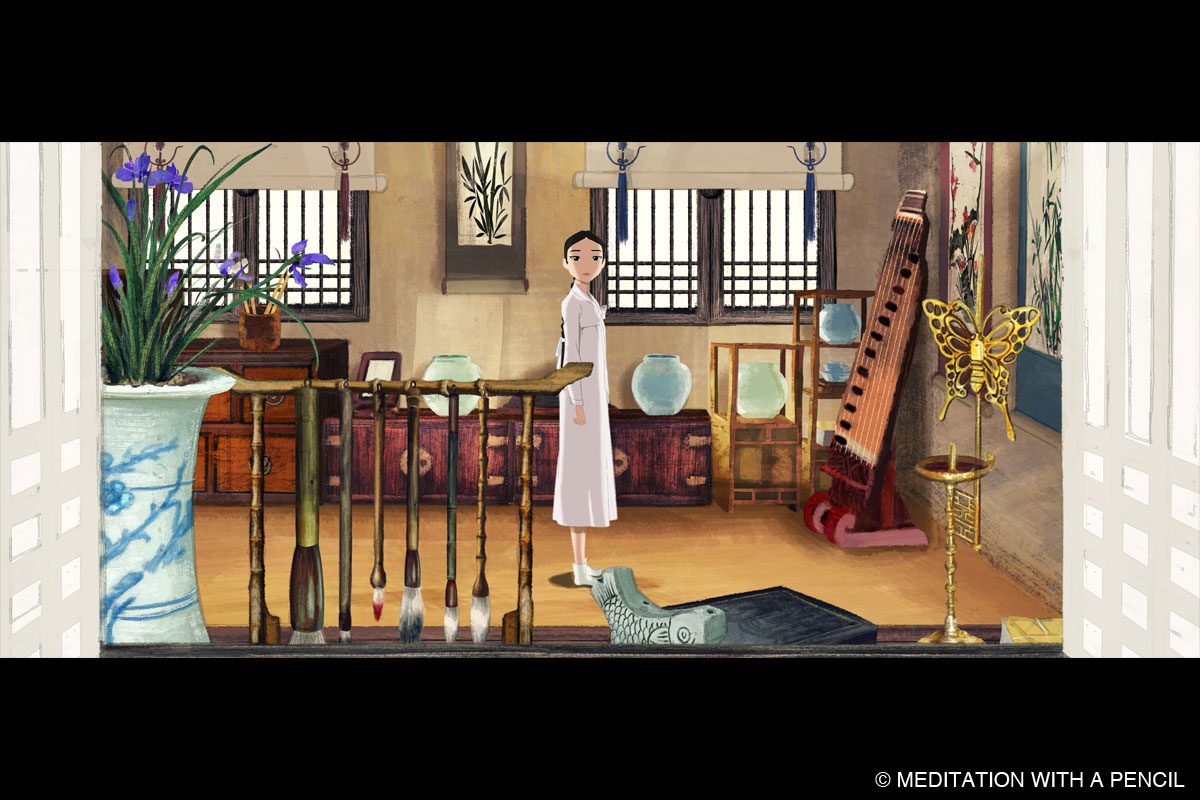 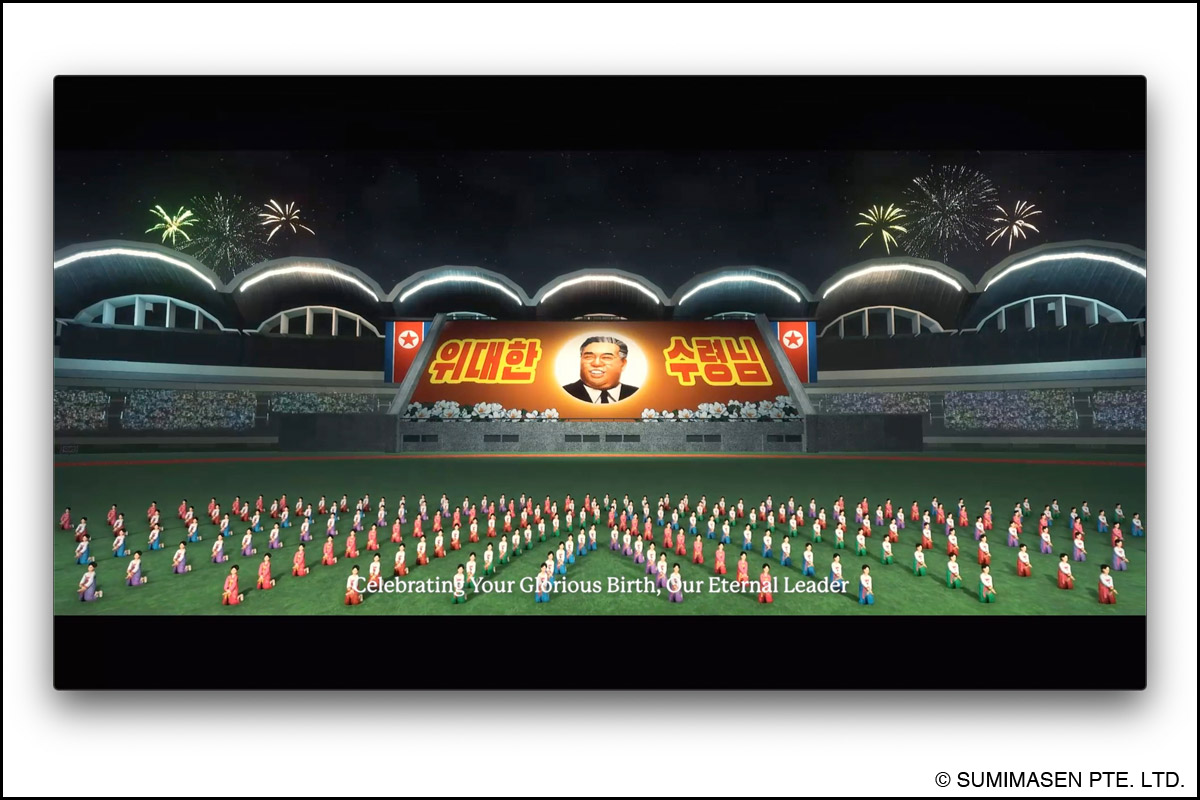