The Annecy International Animation Film Festival and its Market (Mifa) 2019 are closing in. This year, a surprising amount of animated features will be screened during the festival and many animation professionals will gather at the festival and Mifa. Annecy 2019 is going to place Japanese animation in the spotlight. 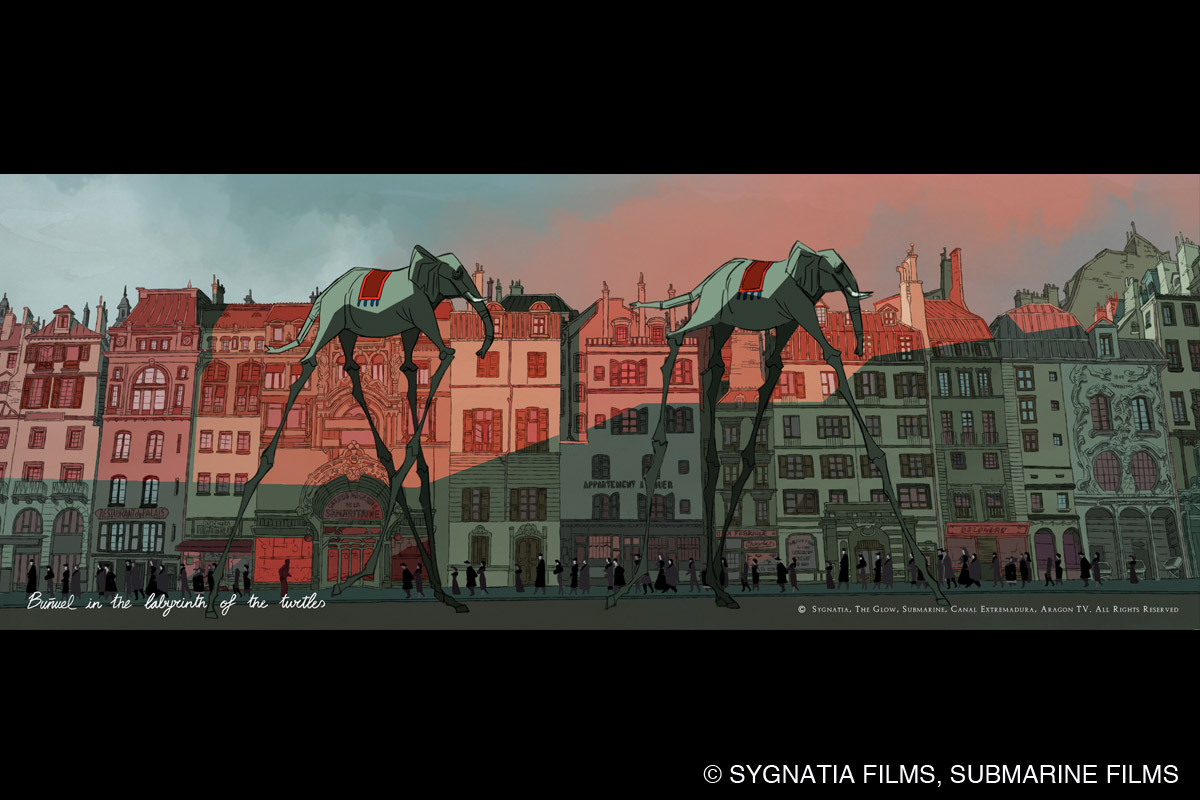 Buñuel in the Labyrinth of Turtles (Directed by Salvador Simo) [Spain, Netherlands] 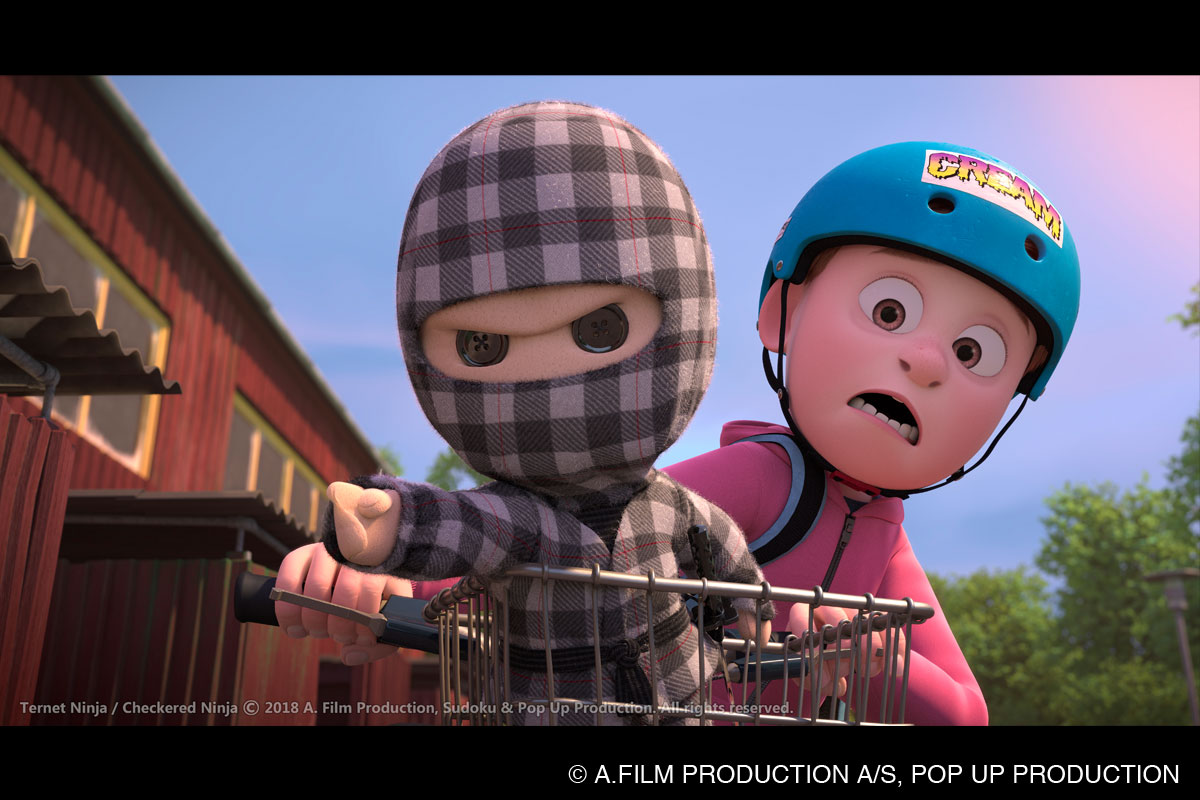 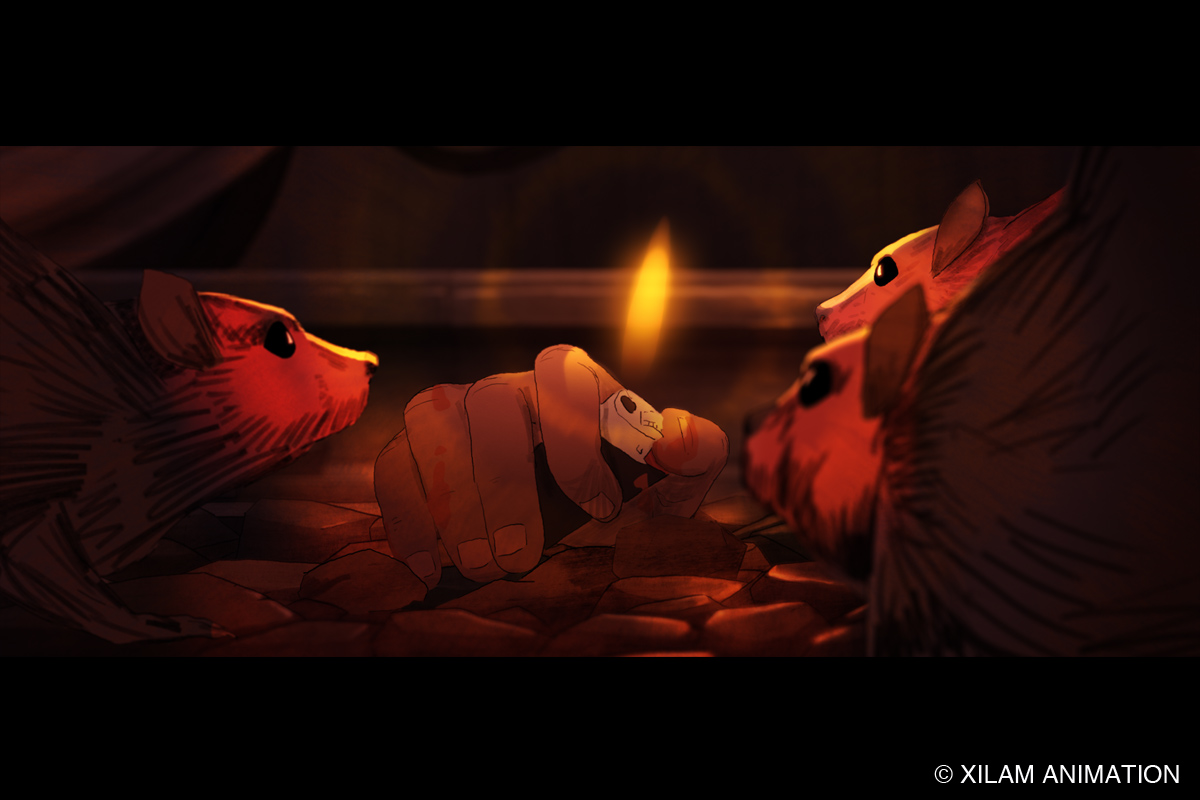 I Lost My Body (Directed by Jérémy Clapin) [France] 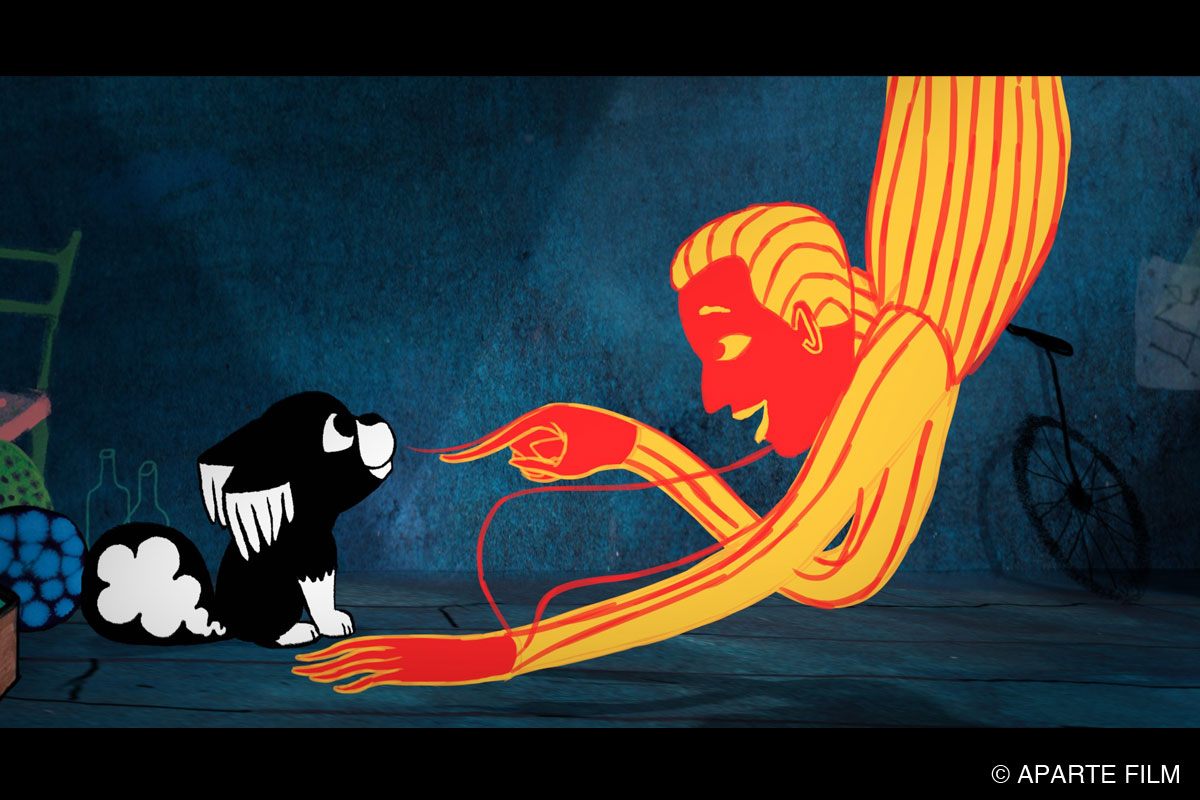 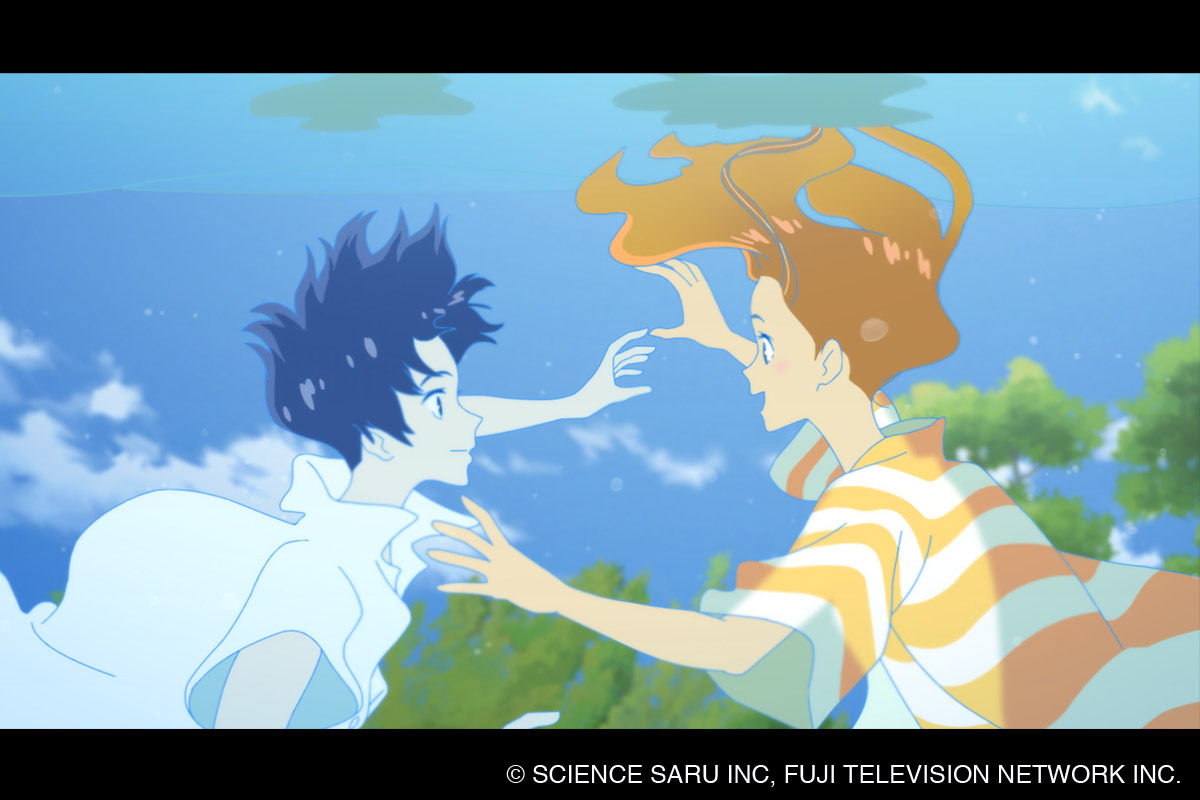 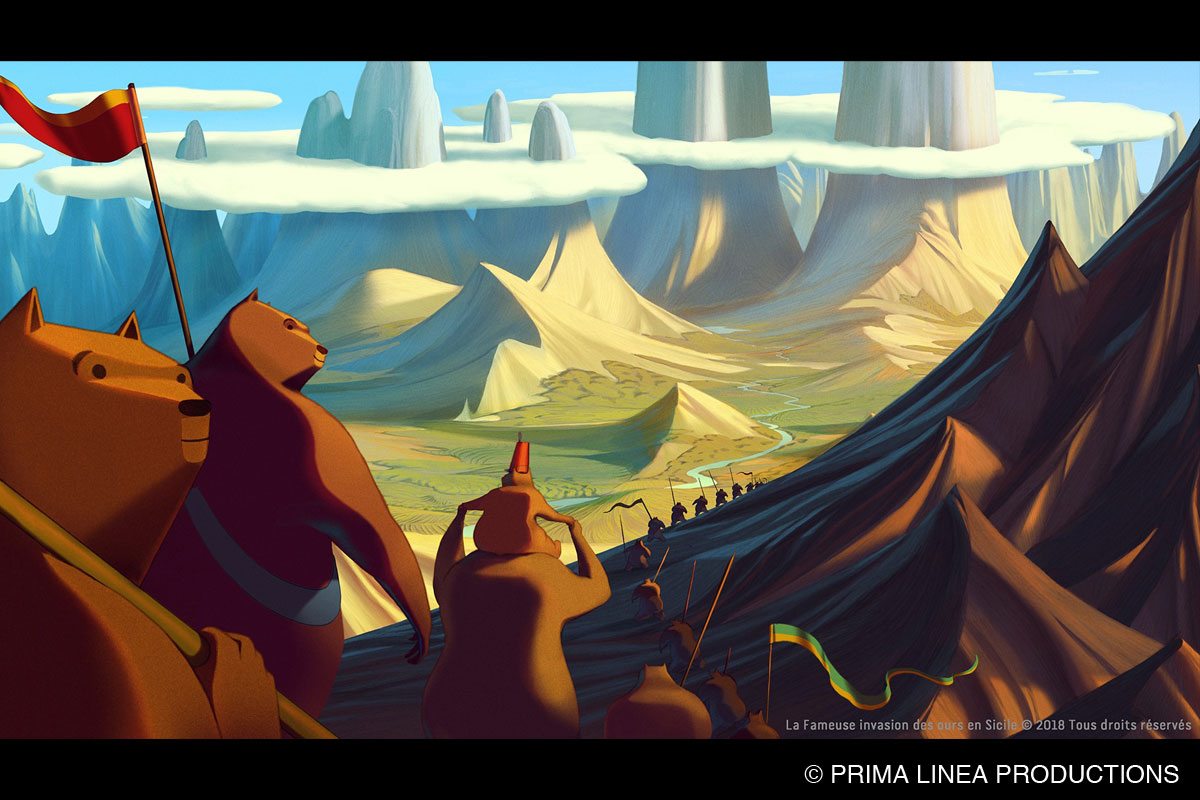 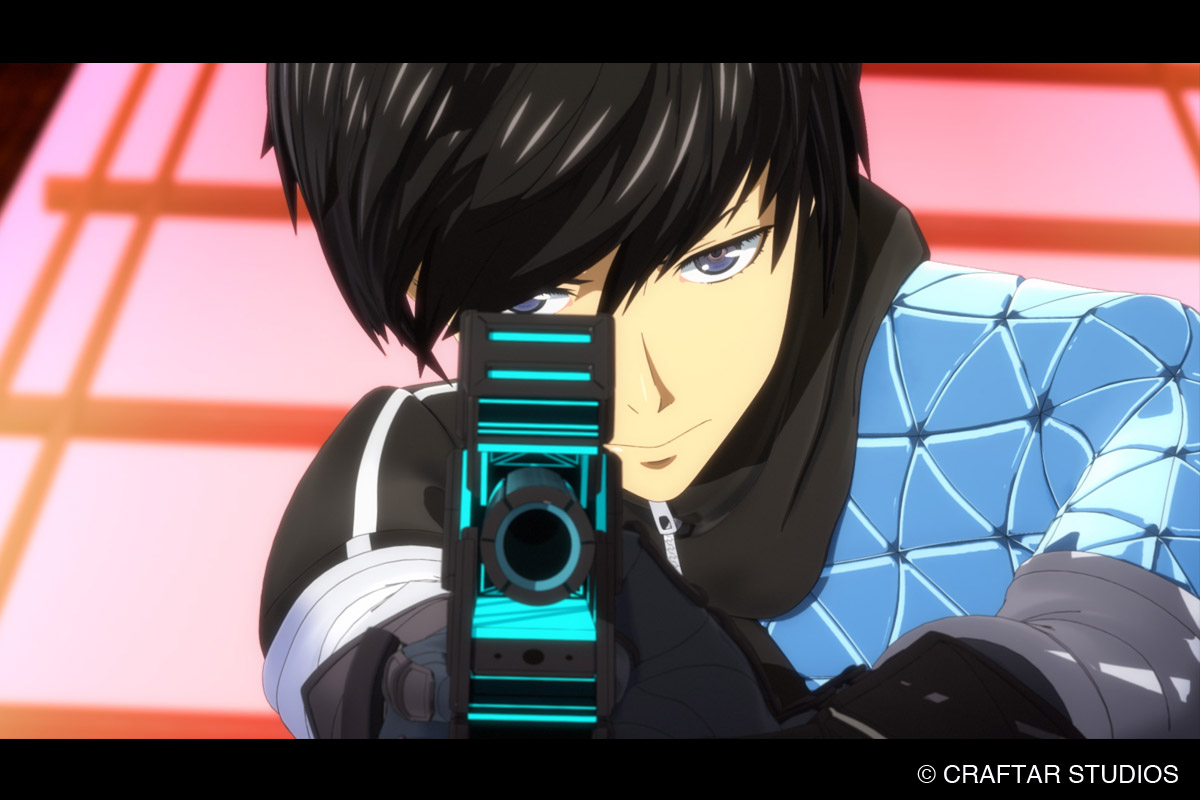 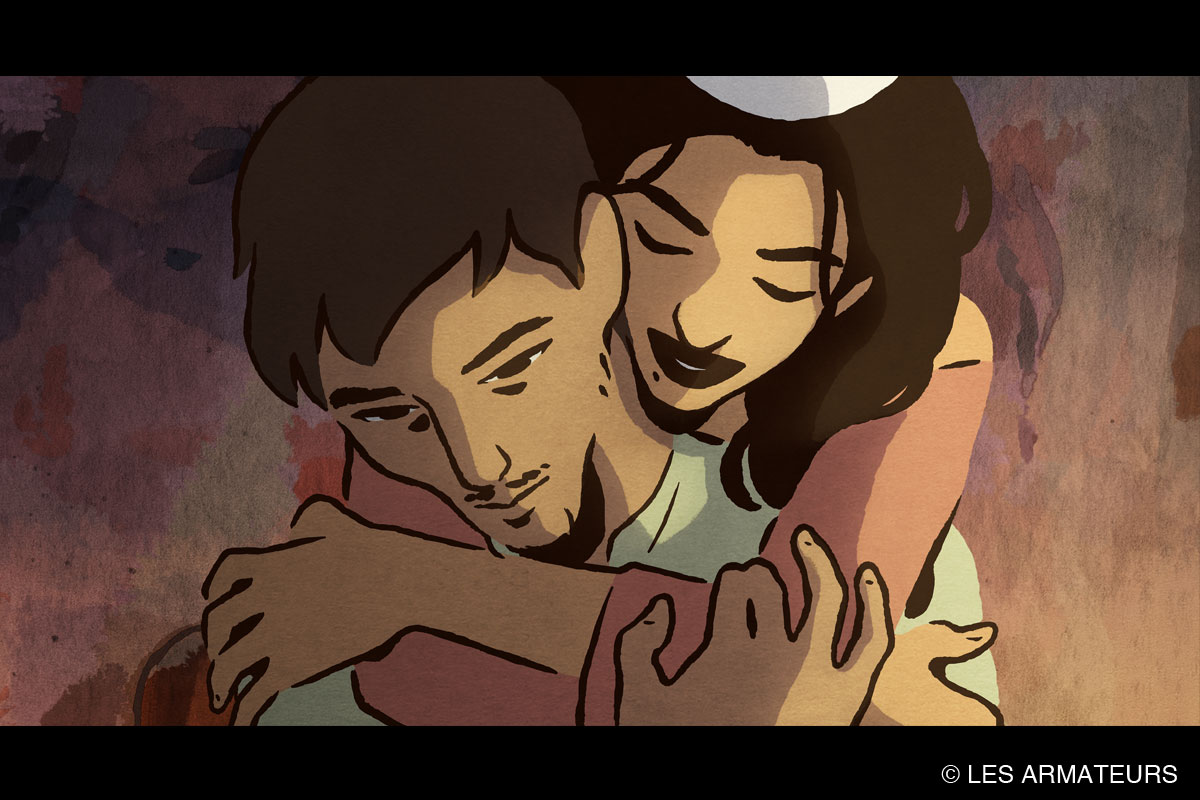 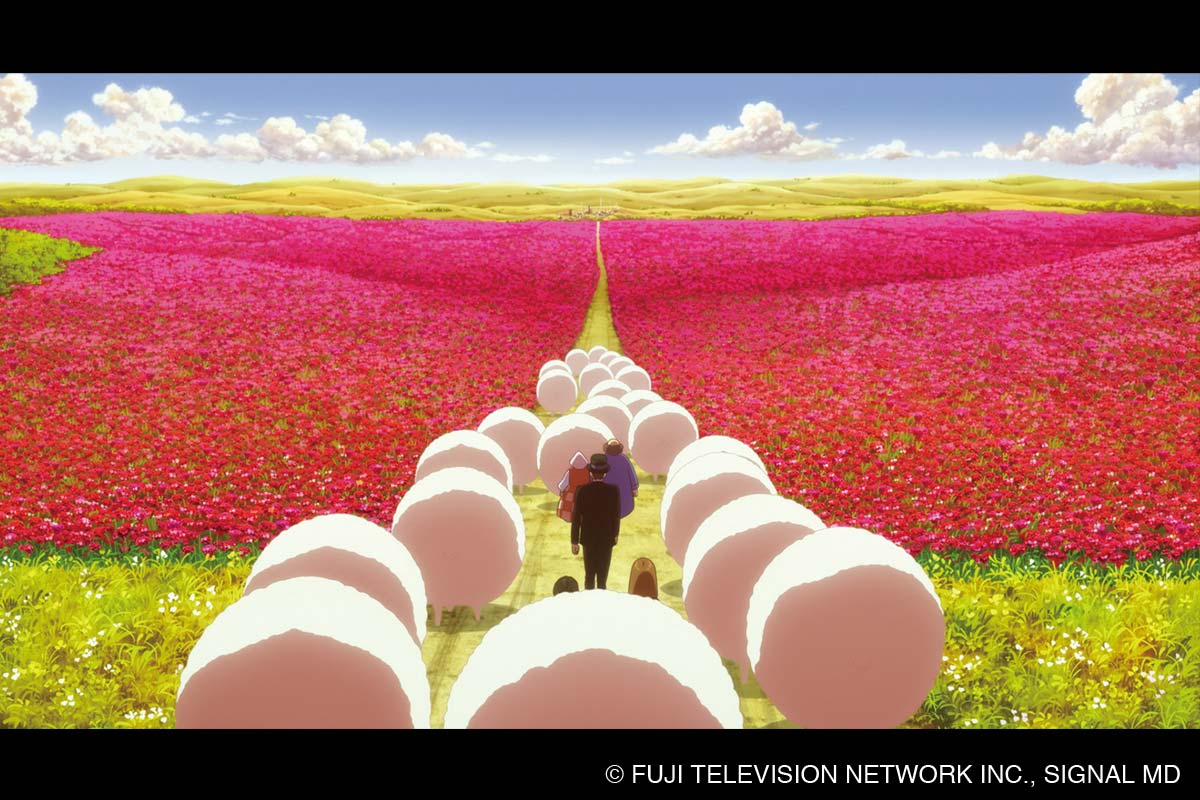 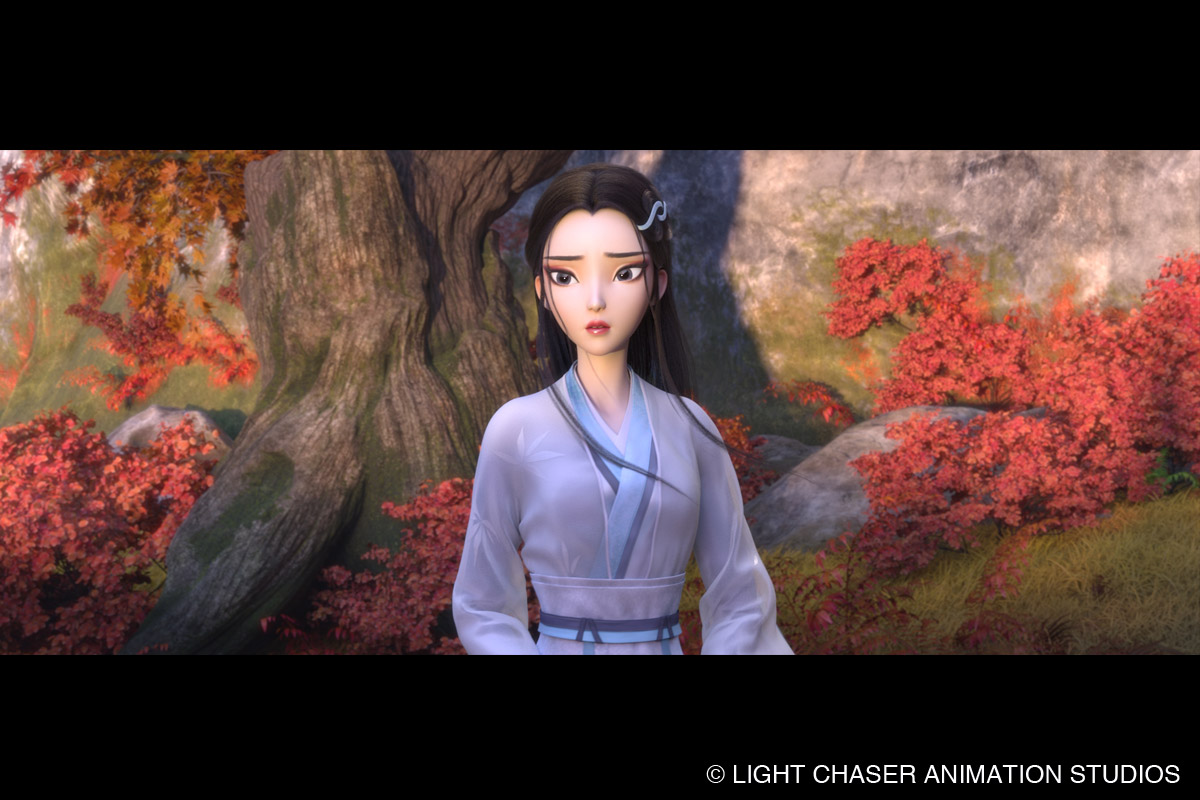 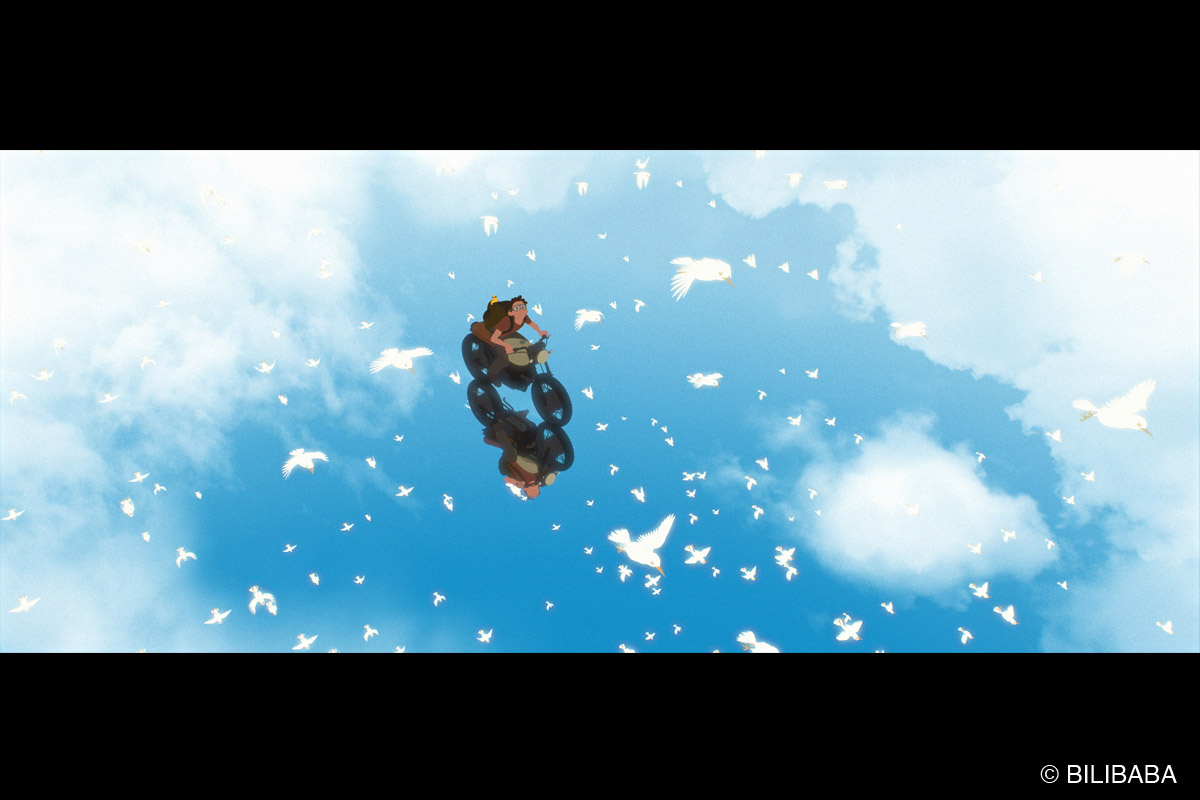 Away (Directed by Gints Zilbalodis) [Latia] 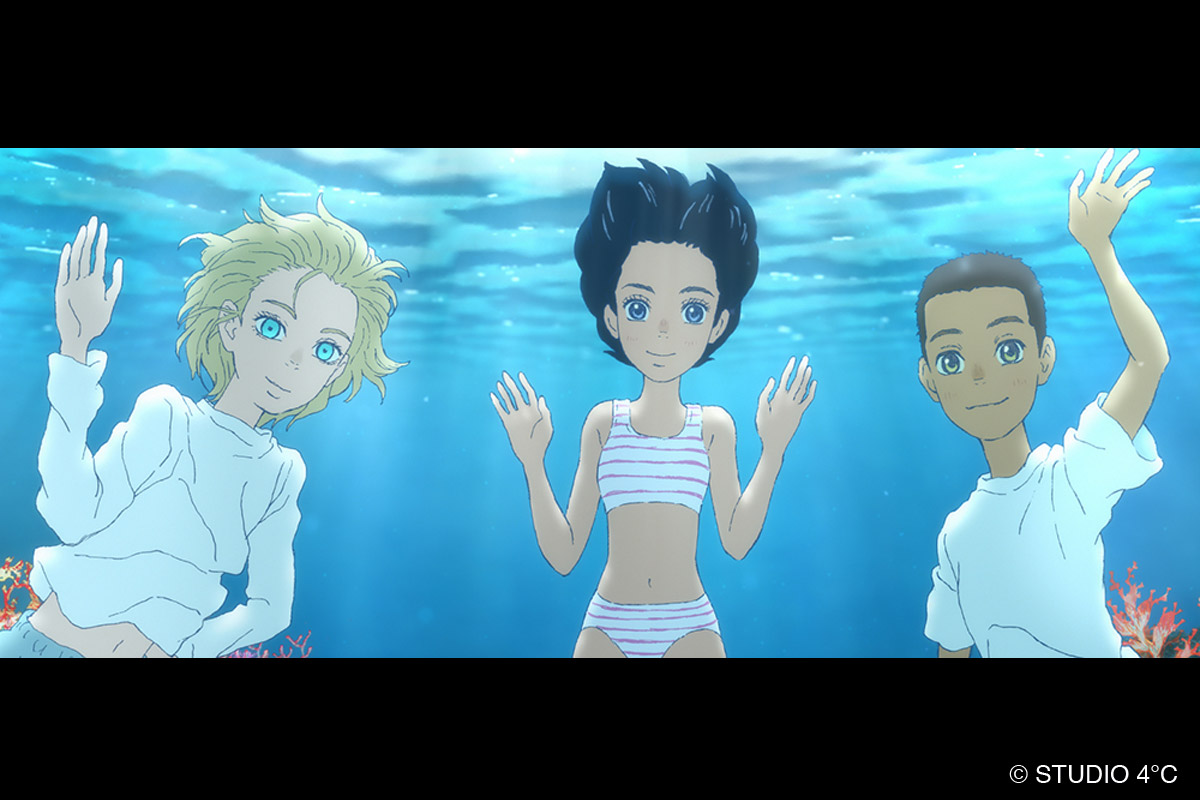 Children of the Sea (Directed by Ayumu Watanabe) [Japan] 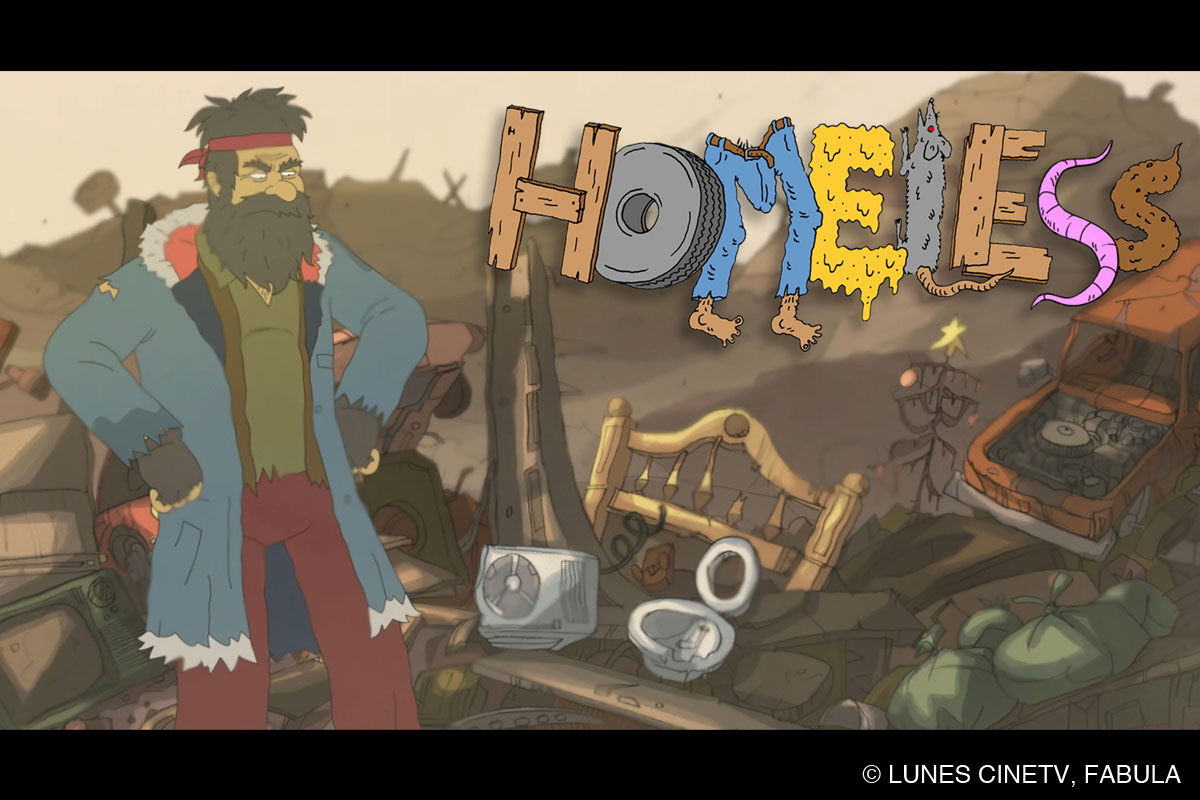 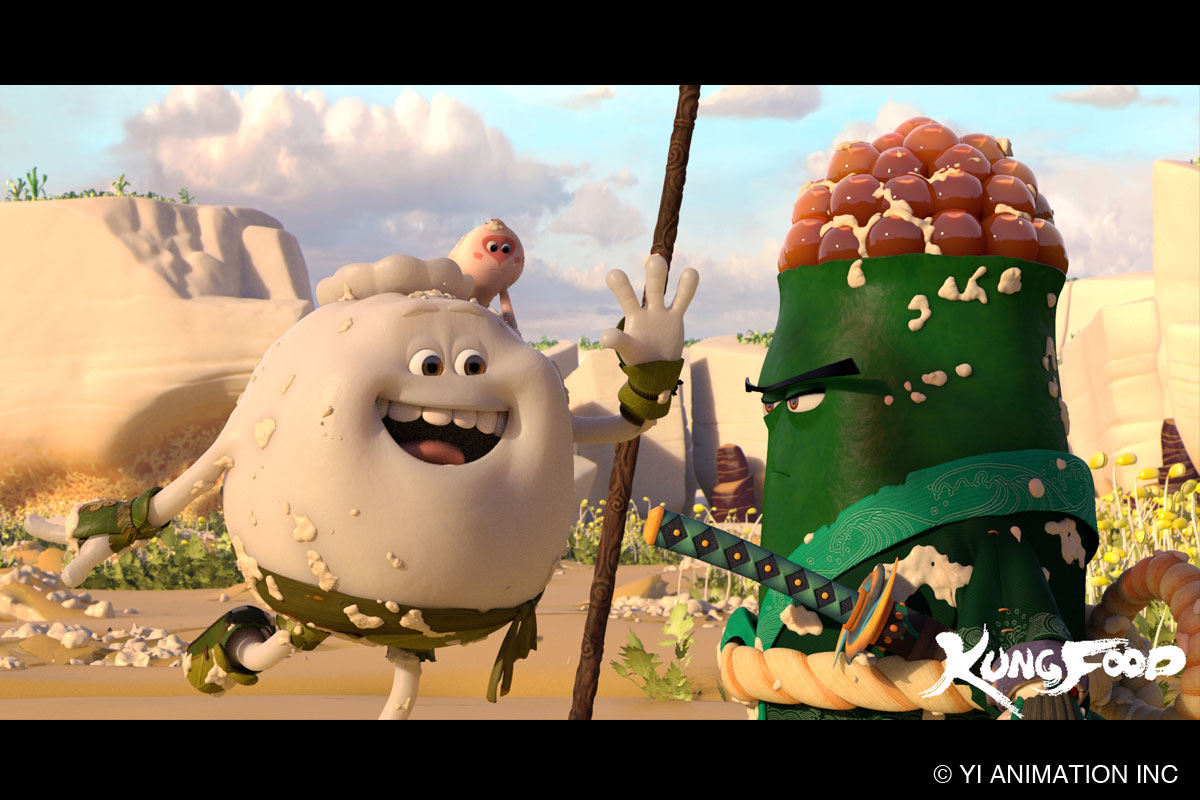 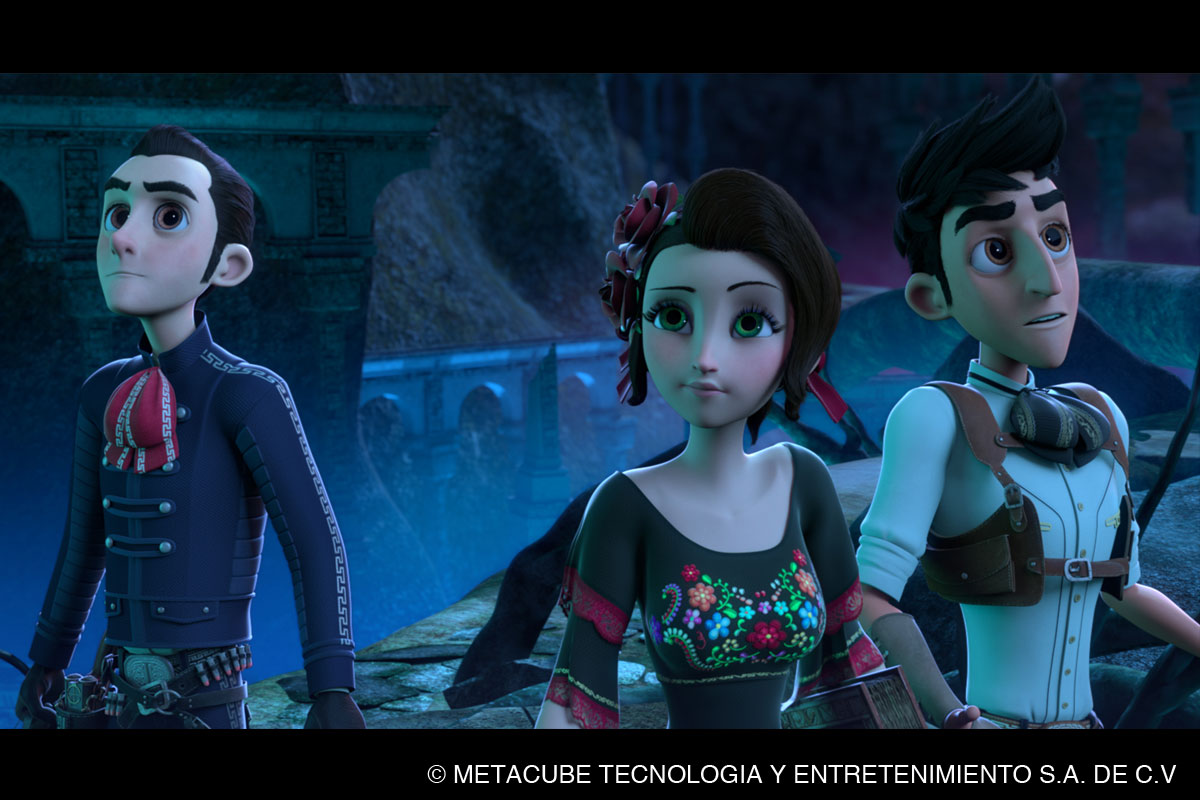 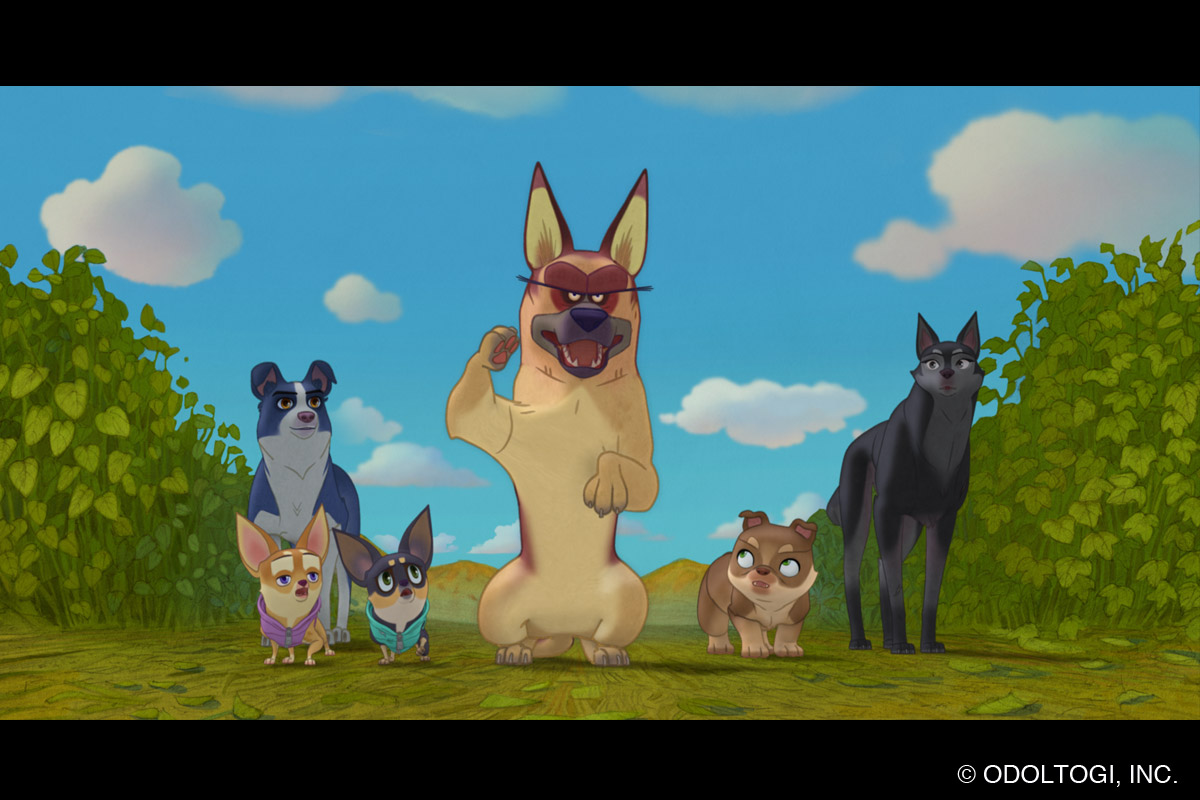 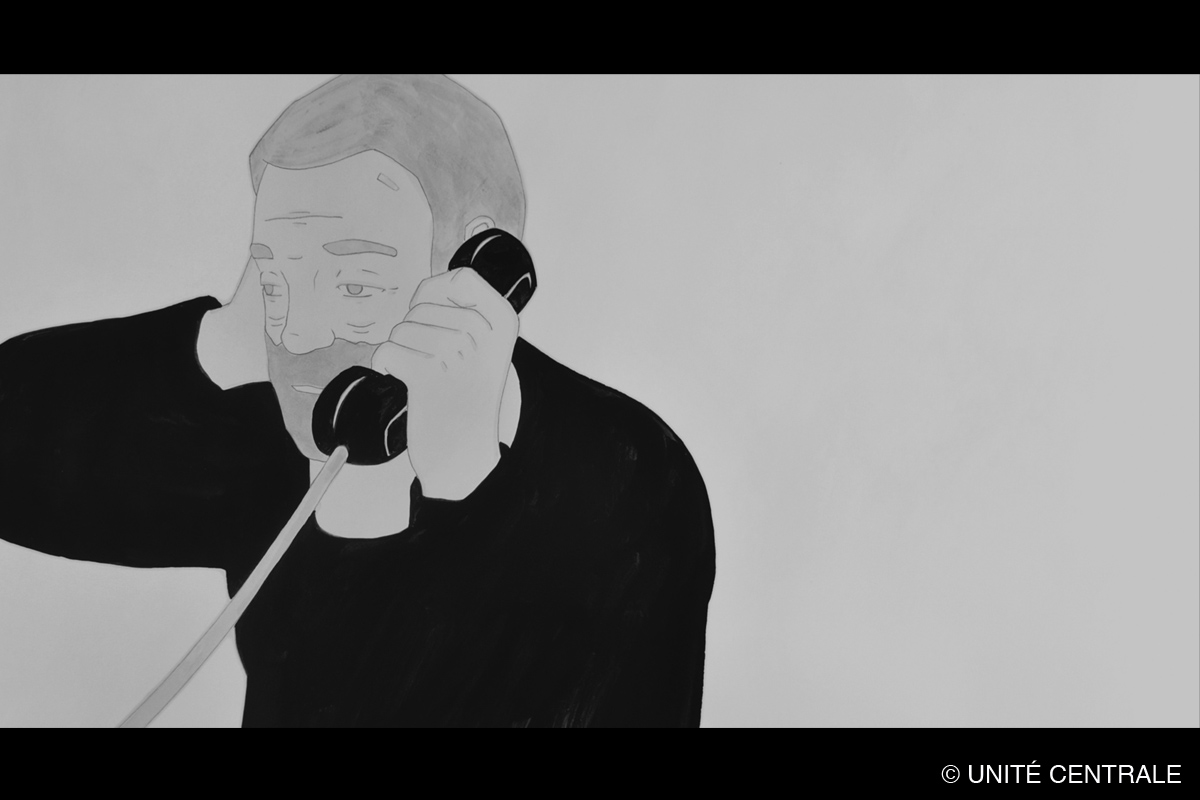 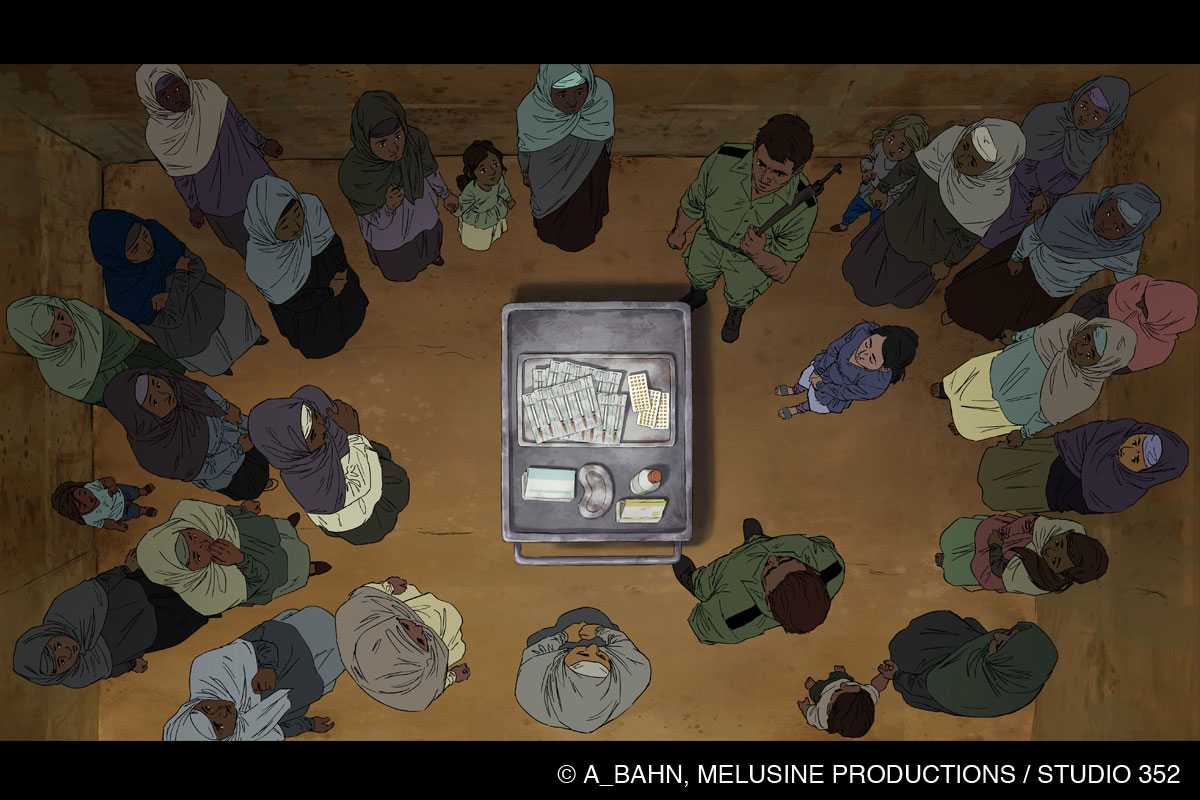 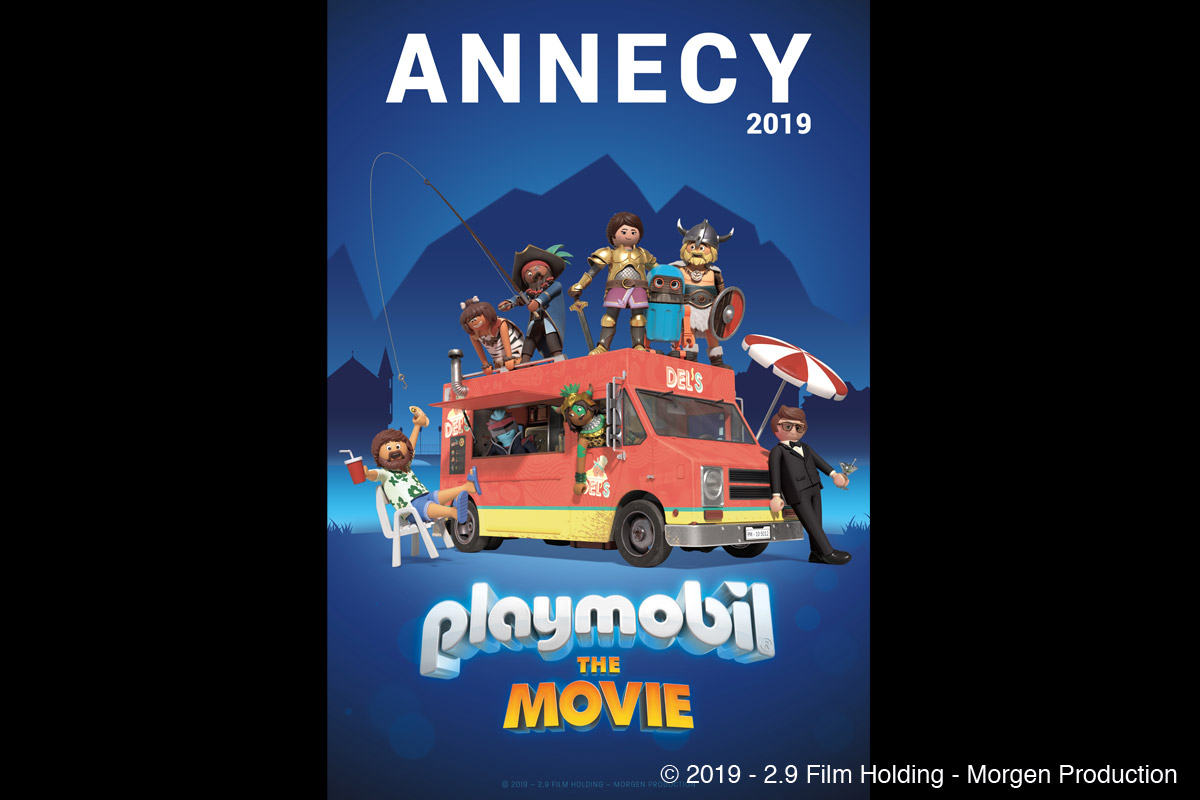 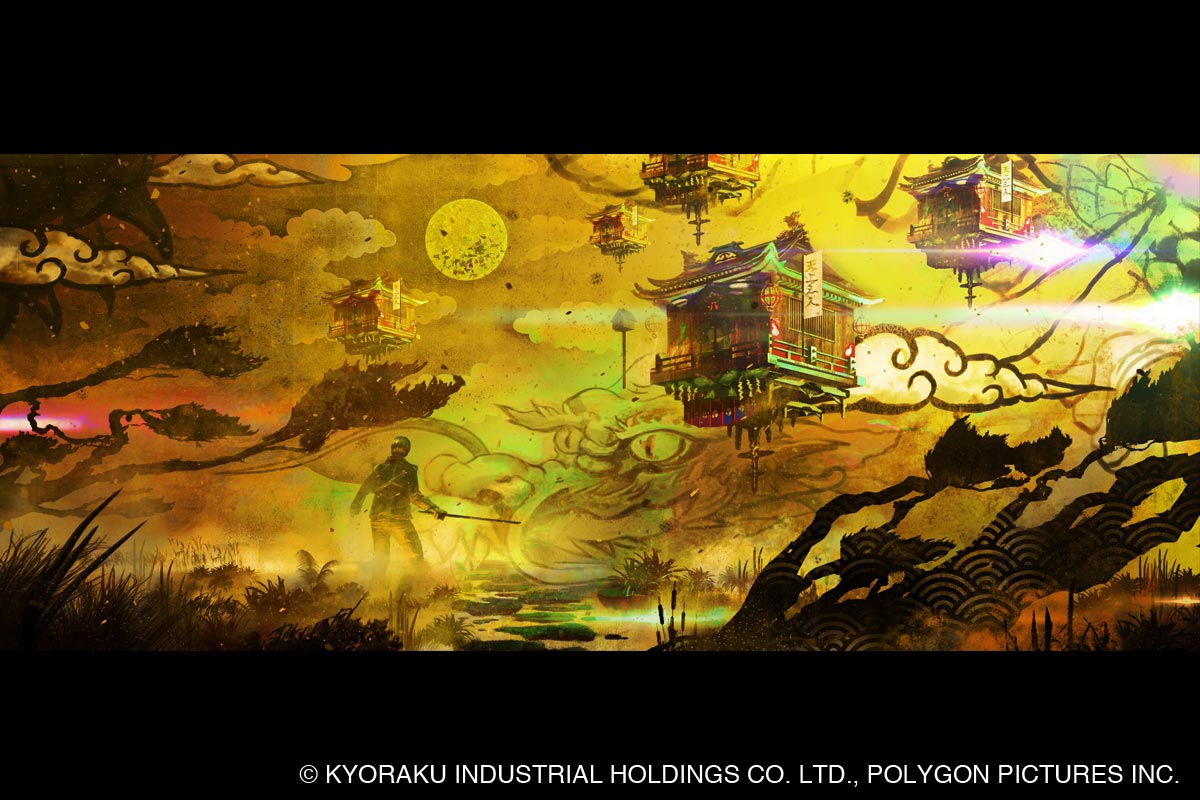 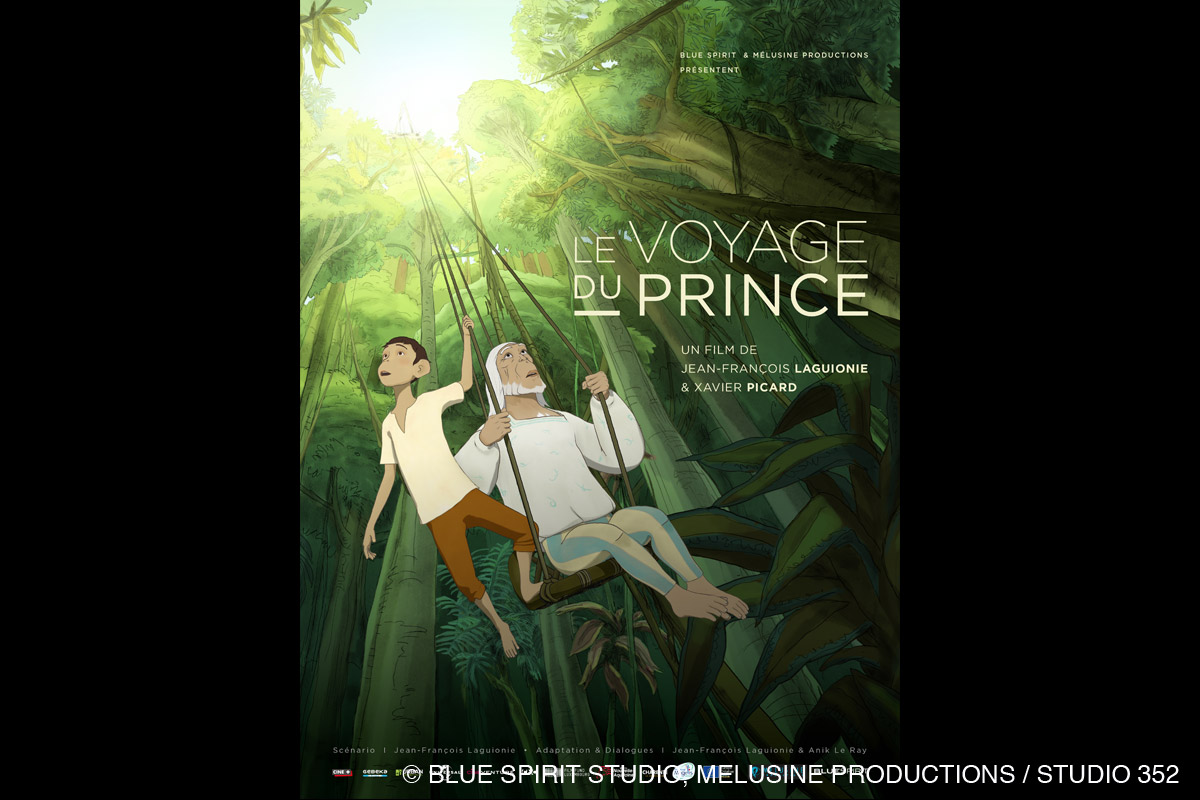 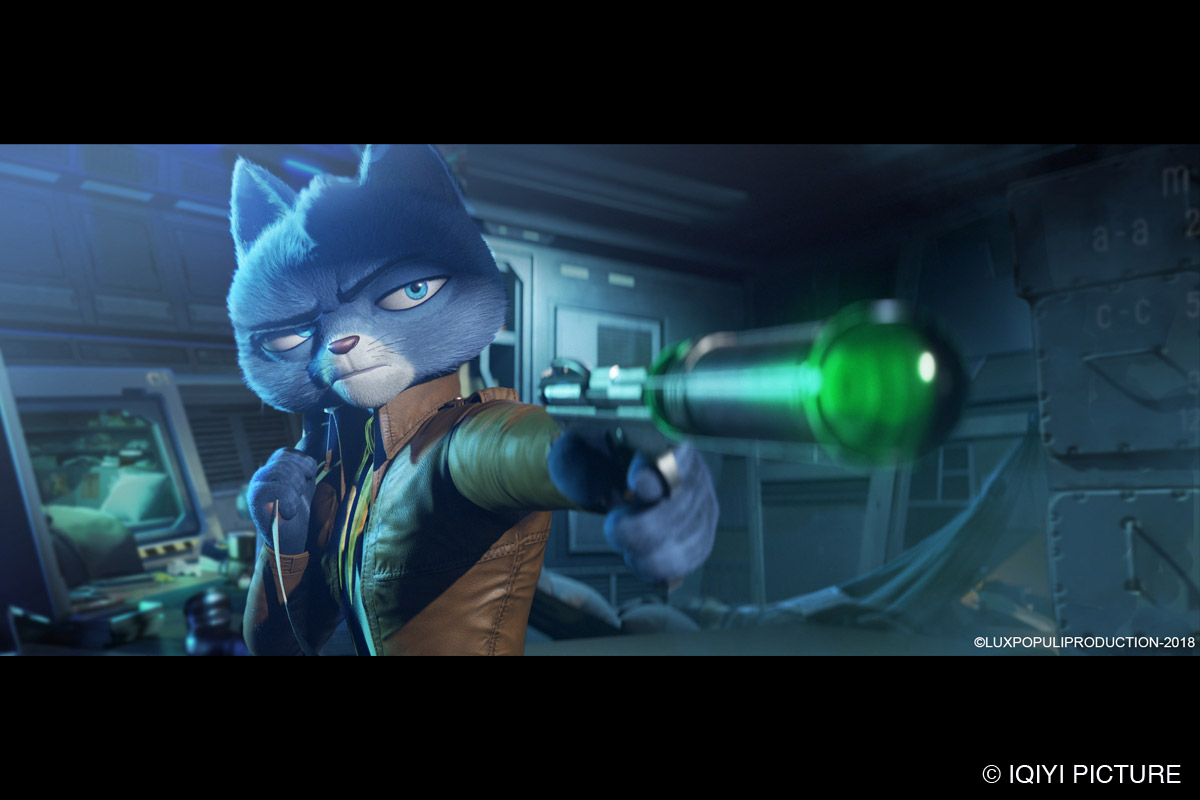