The 42nd Annecy International Animation Festival is quickly approaching and will kick off on 11th June. Annecy again will be filled with various exciting and inspiring programs this year. 220 selected films, world premiers, concert films and unique experiences in virtual reality are all waiting for us.

Here are some highlights of special programs from Annecy 2018. 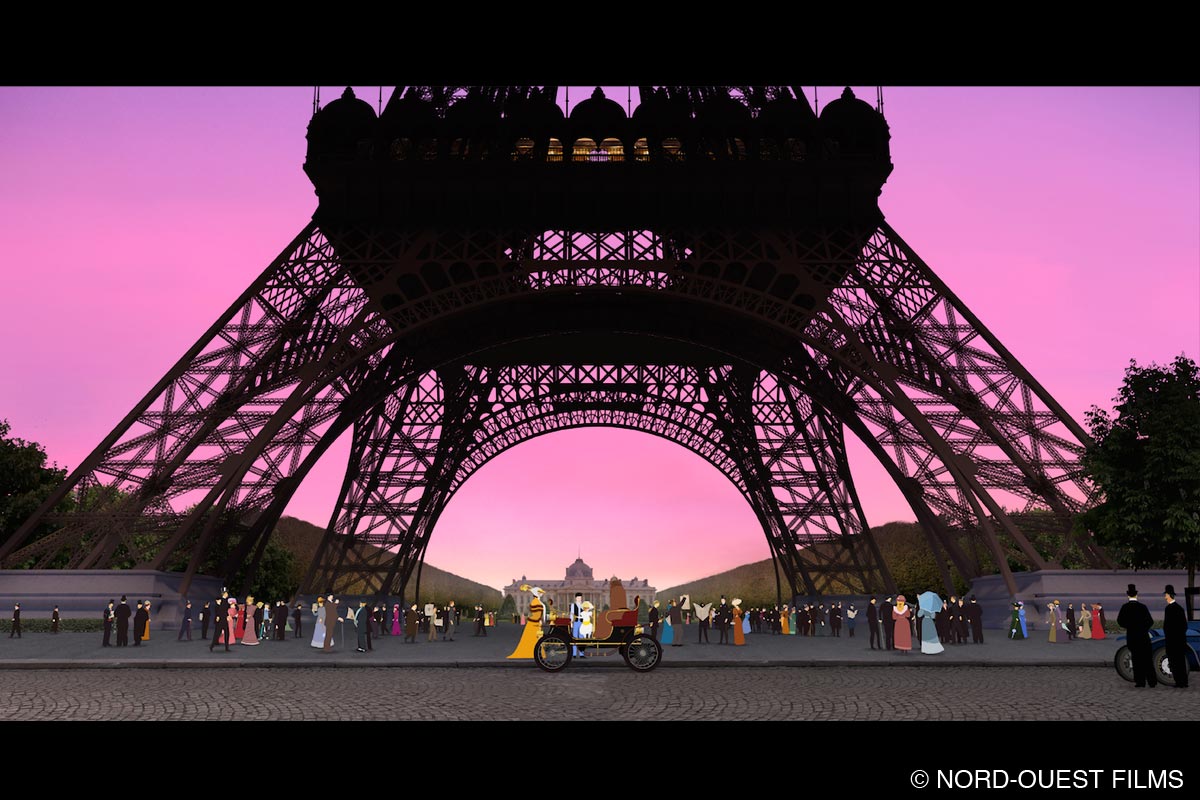 The director Michel Ocelot will present the world premier of his new feature film, Dilili in Paris. 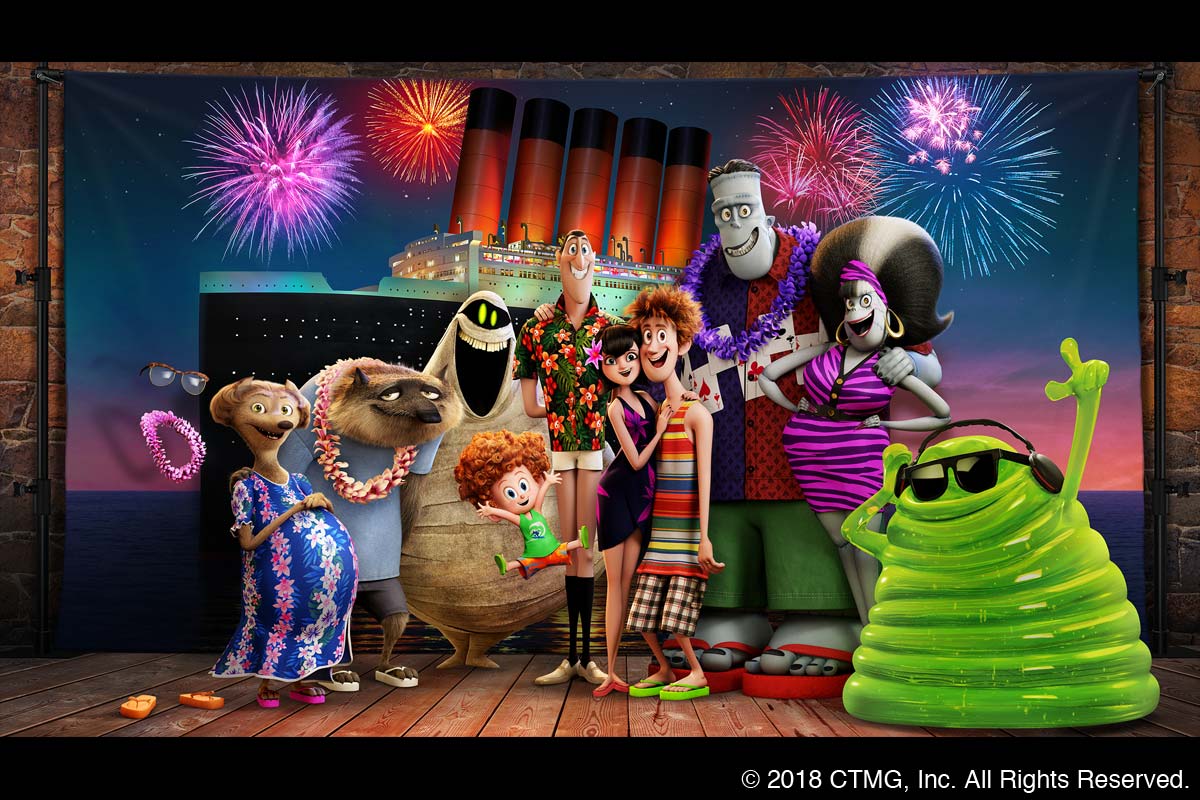 The world-exclusive screening of the non-finalised version of the film is going to be screened on Wednesday 13th June at 6:00 pm in the Bonlieu Grande salle. 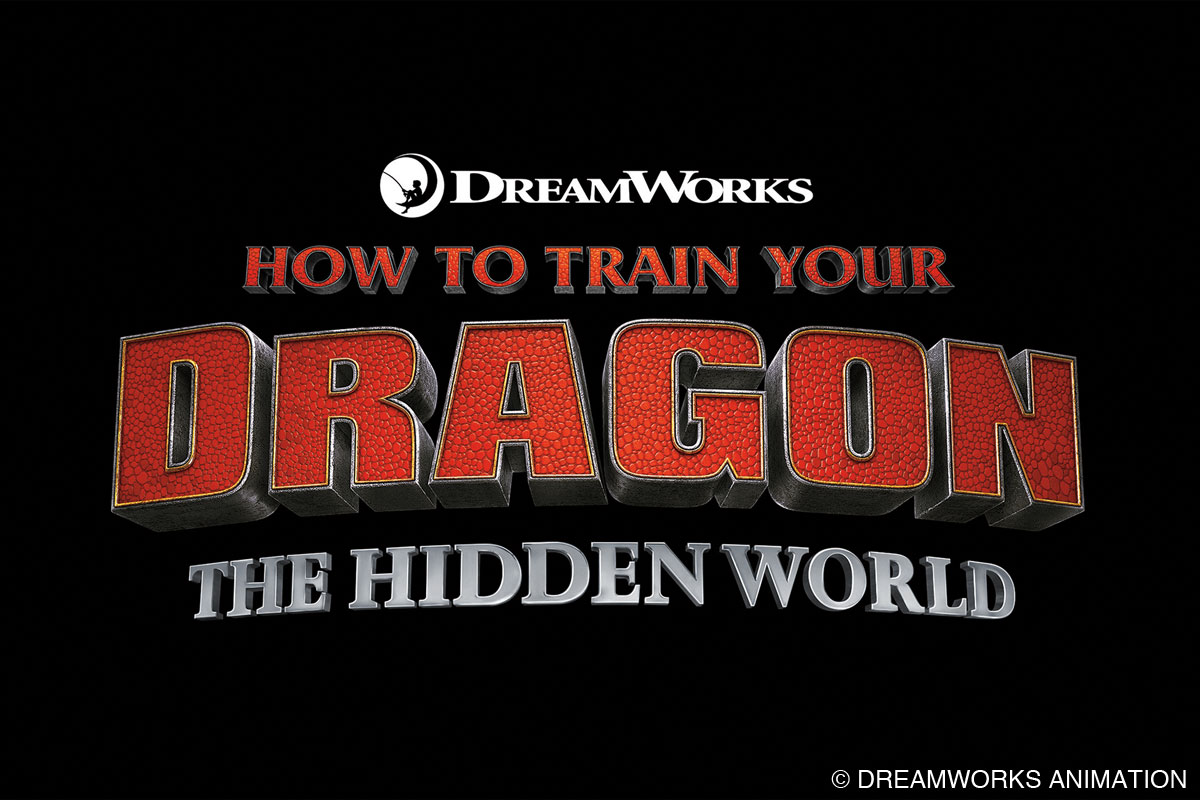 How to Train Your Dragon 3: The Hidden World

The screening of the first footage of the film will be released on Thursday 14th June at 10:30 am in the Bonlieu Grande salle. 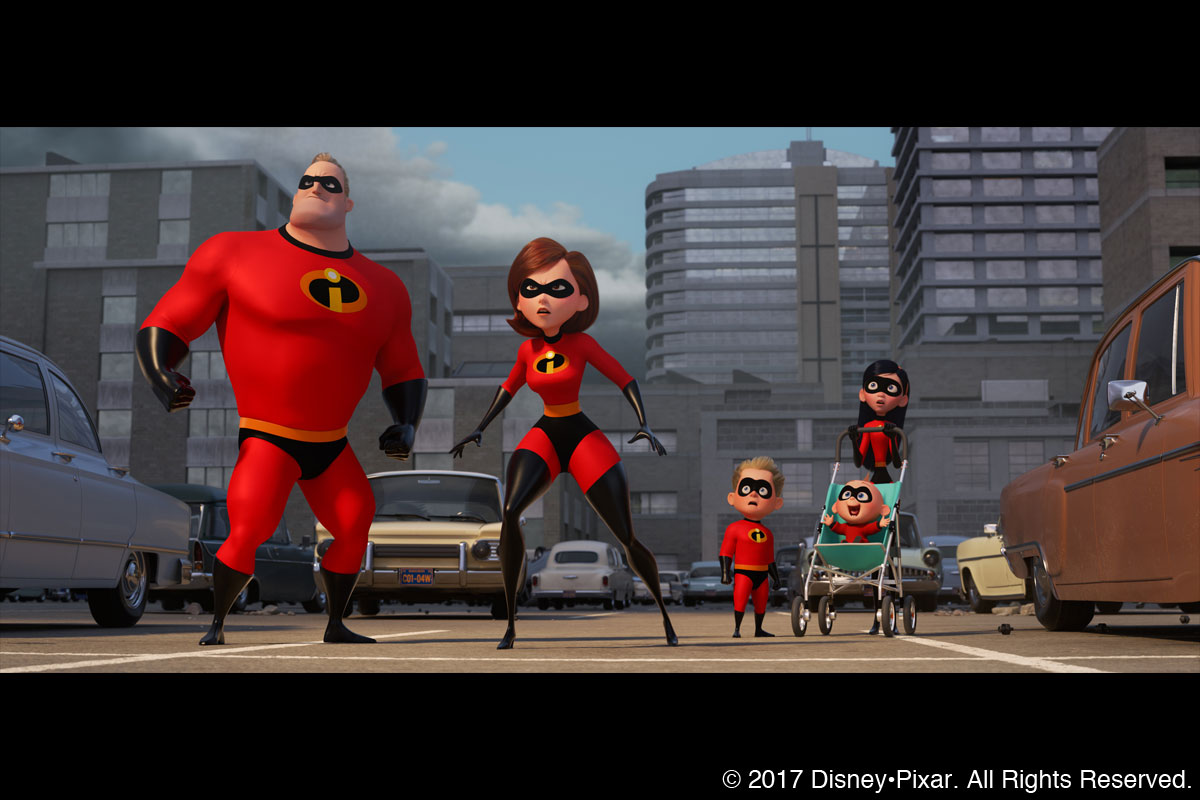 The world premier will be on Friday 15th June at 4:00 pm in the Bonlieu Grande salle.

The Annecy Festival will have a focus on Brazil. Brazilian animation will be honored throughout the week to highlight the country’s cultural energy, especially from a cinematographic point of view.

The festival will pay tributes to timeless classic films that are part of a heritage to us.

There will be a programme of short films with Instrumentarium (CNC programme), Celebrating 60 Years of Nukufilm Studio and Animation in Armed Forces Movies (in partnership with the ECPAD).

If you are night-owls and would love to enjoy the evenings with special screenings, the festival offers you a selection of films for the mature audience to enjoy.

Music is an inseparable part of animation. Several inspiring music events are held during Annecy.