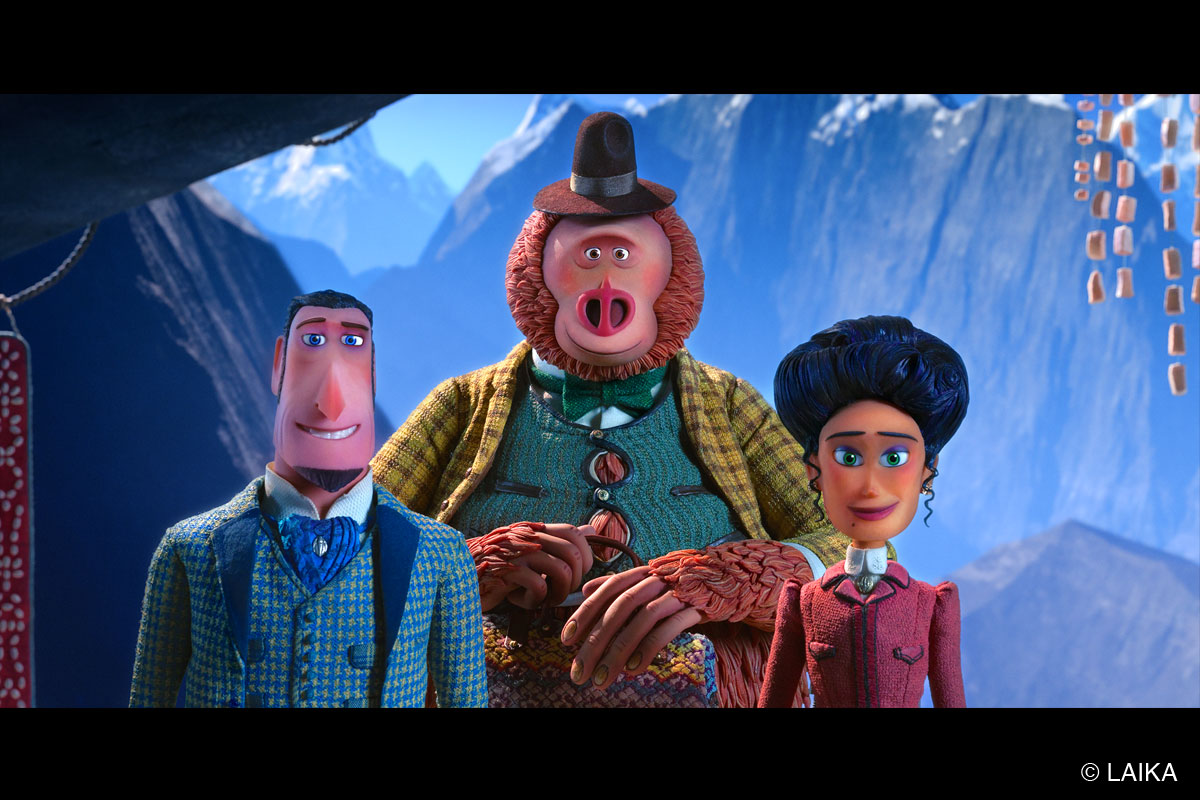 Chris Butler, the writer and director of Missing Link (2019) and ParaNorman (2012), will join fans at a day-long retrospective screening event for LAIKA, a multi award-winning animation studio recognized as one of leading stop motion animation studios in the world, at “Picturehouse Central” in London, UK on 8th December.

The retrospective of LAIKA’s entire award-winning film library will welcome you with a lobby exhibition of puppets and dioramas, then leading to the captivating screenings of their five films: Coraline (2009), ParaNorman (2012), The Boxtrolls (2014), Kubo and the Two Strings (2016) and Missing Link (2019).

Information on tickets is here.

The complete schedule of LAIKA RETROSPECTIVE

Screening of ParaNorman (Nominated for the Oscar® and BAFTA® as well as a GLAAD Media Award) and featuring a Q&A from Chris Butler, writer/director of Missing Link and ParaNorman.

Screening of Coraline (Nominated for the Oscar®, the Golden Globe, the BAFTA® and won “Best Feature” at the BAFTA Children’s Awards)

Screening of The Boxtrolls (Nominated for an Academy Award®, the BAFTA® and Golden Globe)