The selected projects for Cartoon Movie 2019, which will take place in Bordeaux, France from 5th to 7th March 2019, were announced. More than 900 producers, creators, investors, distributors and sales agents of animated feature films, video games, and new media from all of Europe are expected to attend Cartoon Movie 2019. Cartoon Movie facilitates the creation of long-lasting partnerships and co-productions, allowing the funding of animated feature films, which started in 1999 with the support of the MEDIA Programme of the European Union.

66 projects from 25 countries have been selected to be pitched at Cartoon Movie 2019.

Number of projects by status

Number of projects by target audience

From Cartoon Connection and Cartoon Springboard

Two projects from Cartoon Connection Canada and Cartoon Springboard will be presented at Cartoon Movie 2019.

– From Cartoon Connection Canada: The Odd Ones (Bardel – Canada)
– From Cartoon Springboard: Sisterhood of the Glade (Studio Pupil – Netherlands)

You can see Dutch animation at the pitches of nine selected projects (including 3 in co-production) listed below throughout Cartoon Movie 2019:

We have a list of our pick of projects that caught our attention (projects we’ve already introduced, as well as projects that have a sneak preview, are not included in this list). 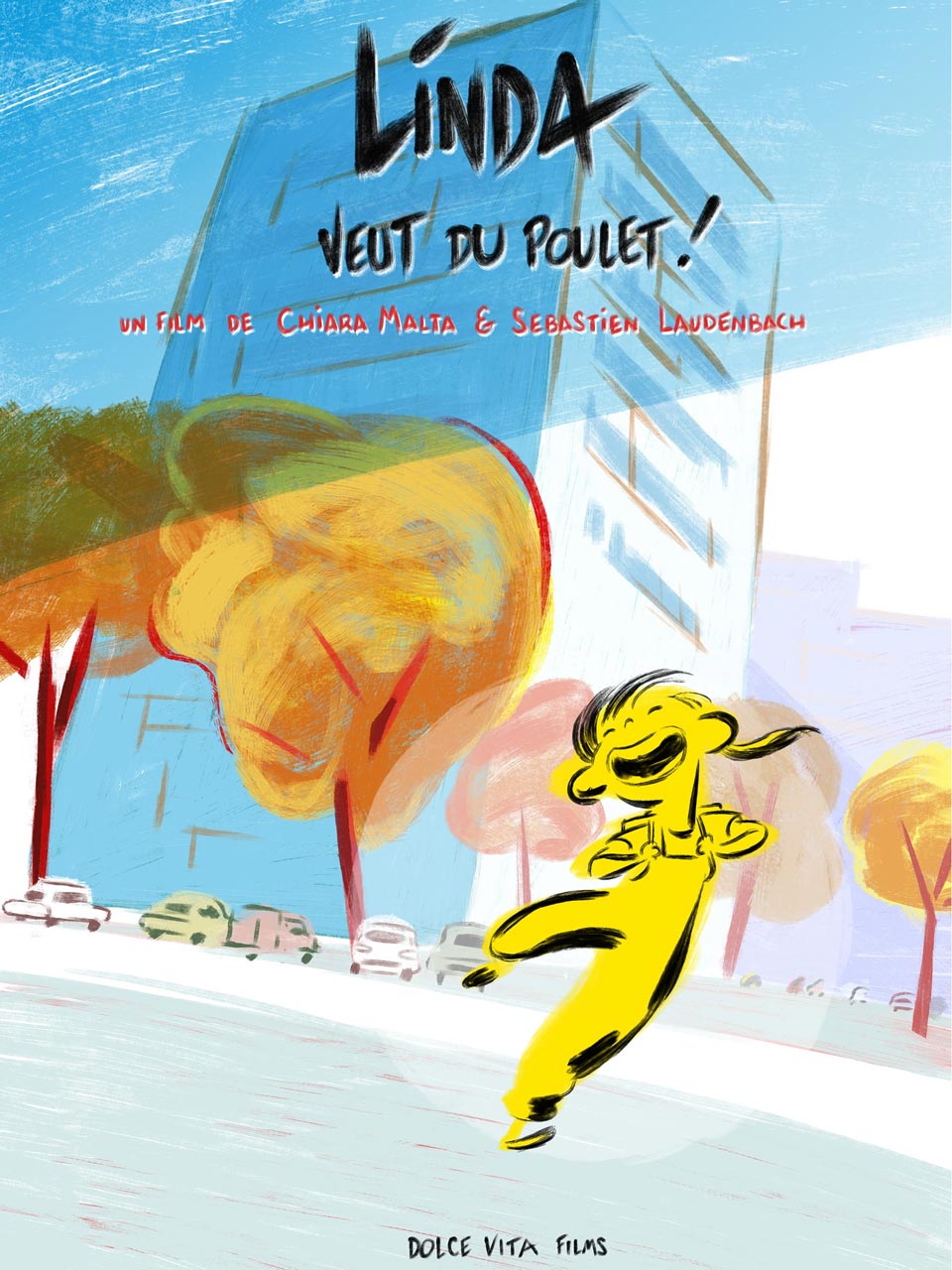 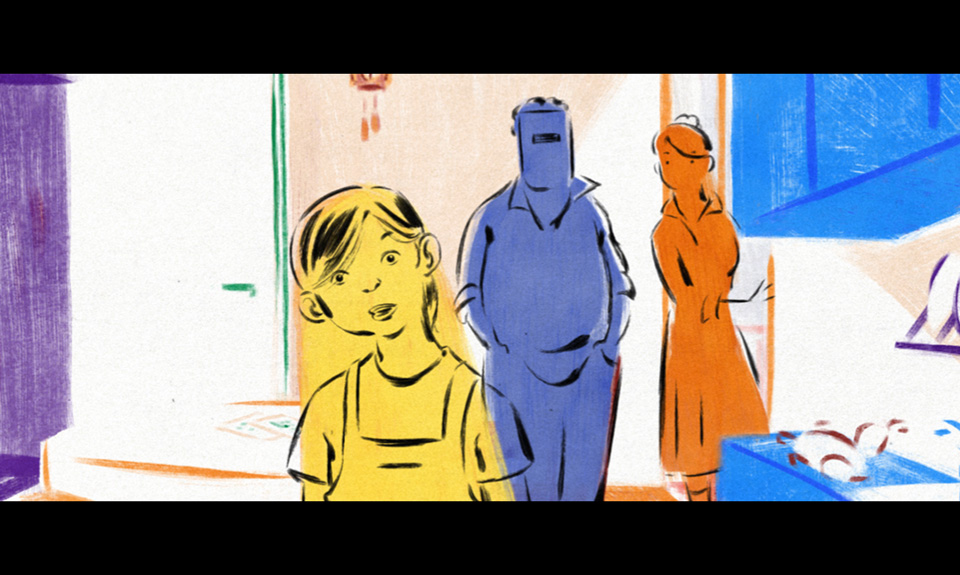 Tales of the Hedgehog 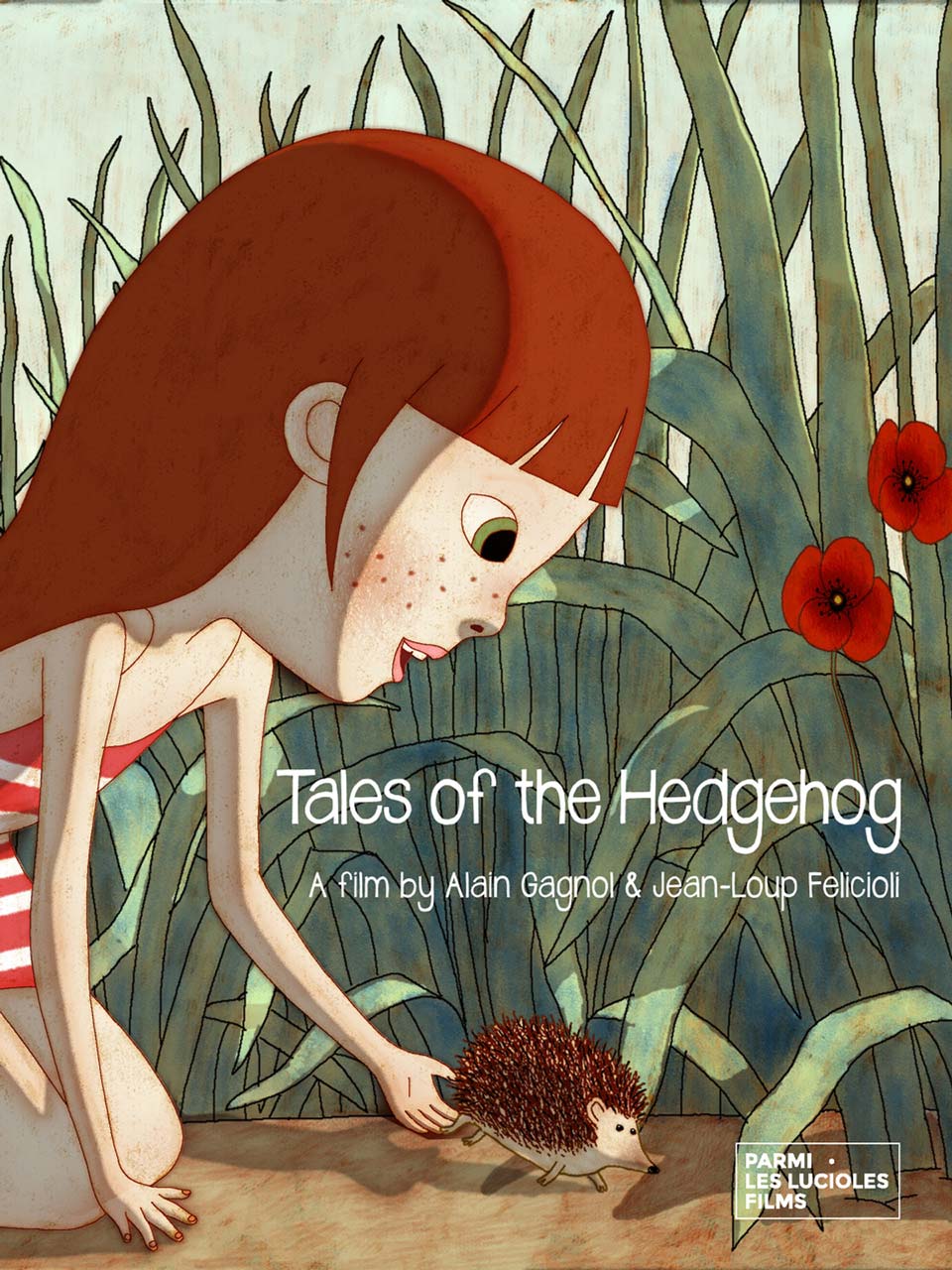 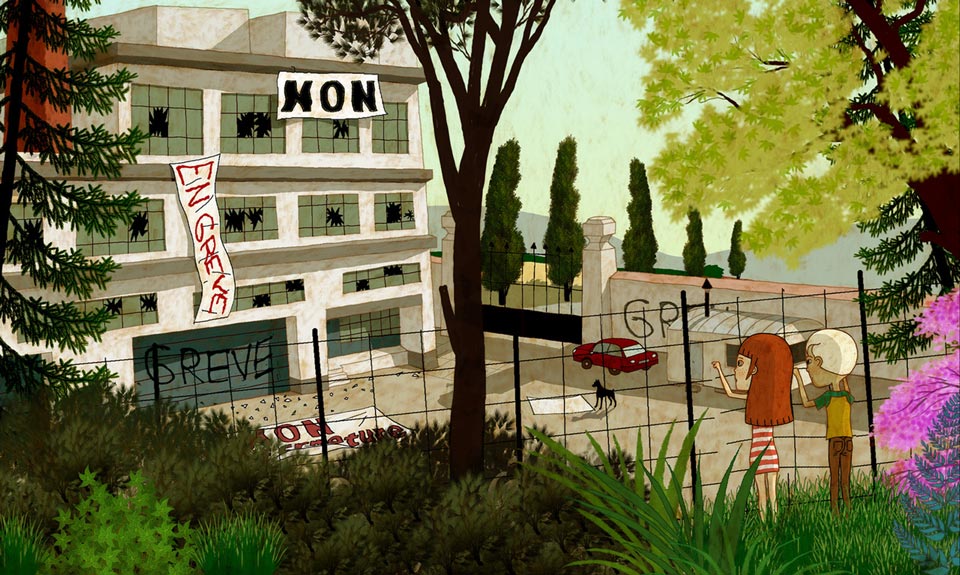 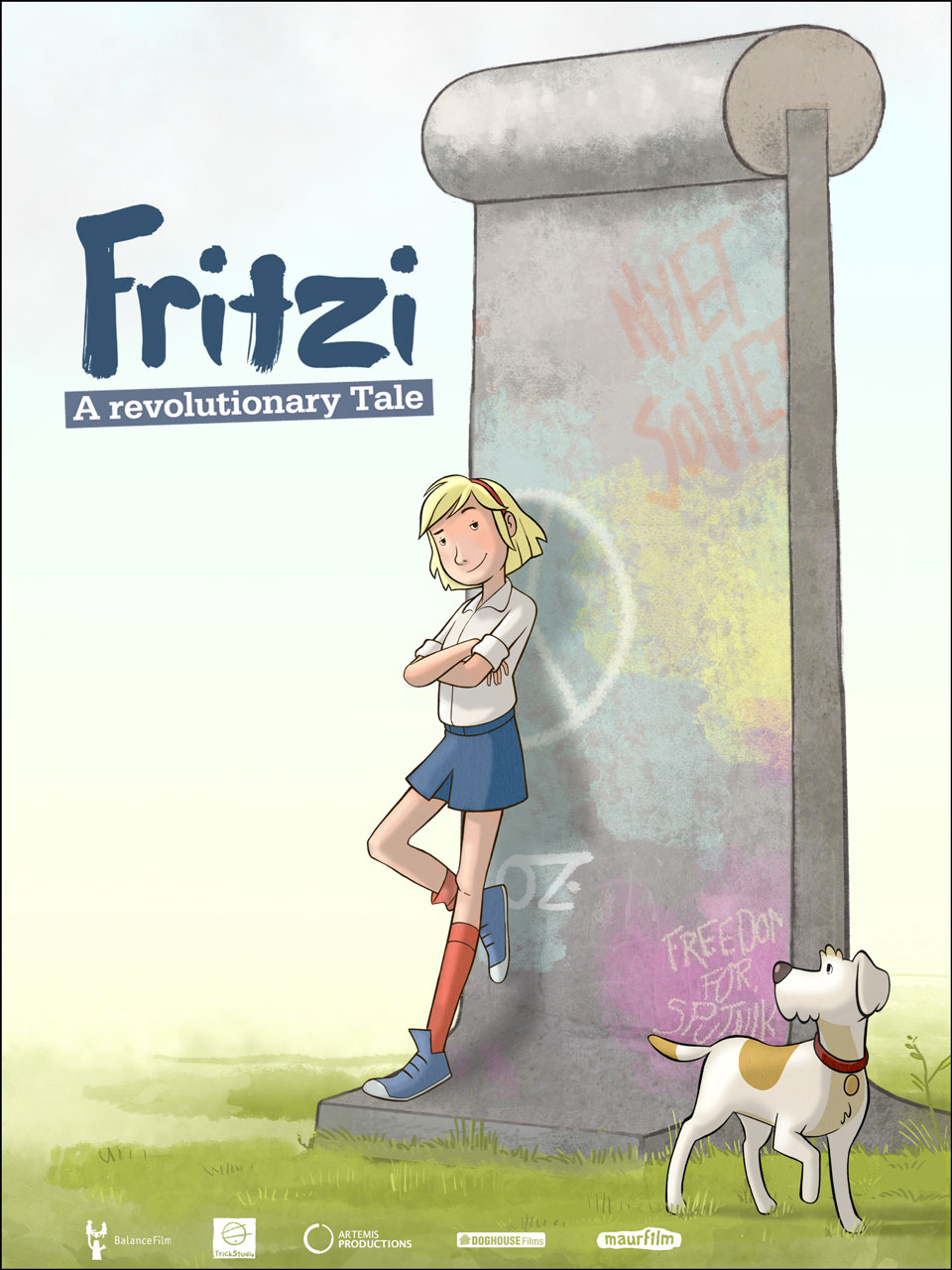 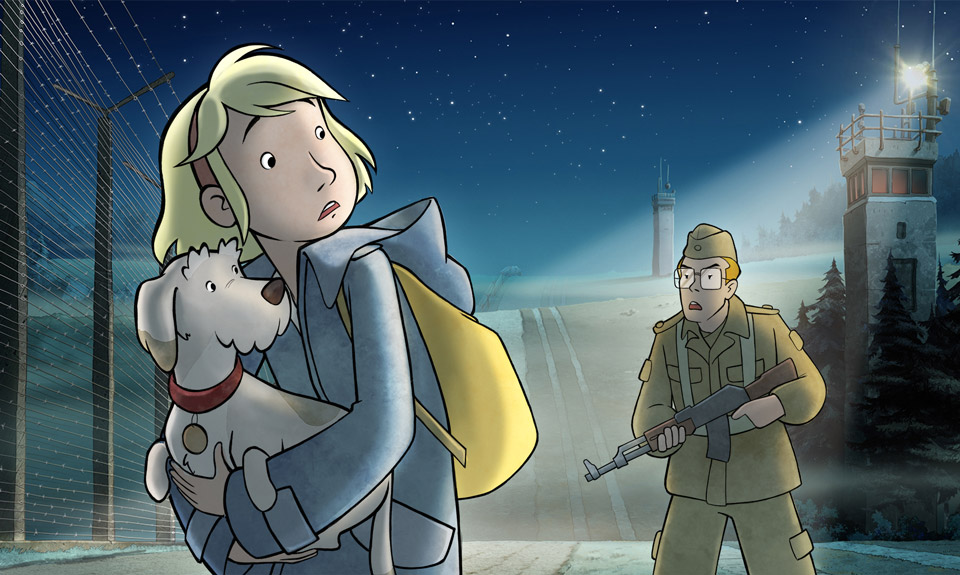 Of Unwanted Things and People 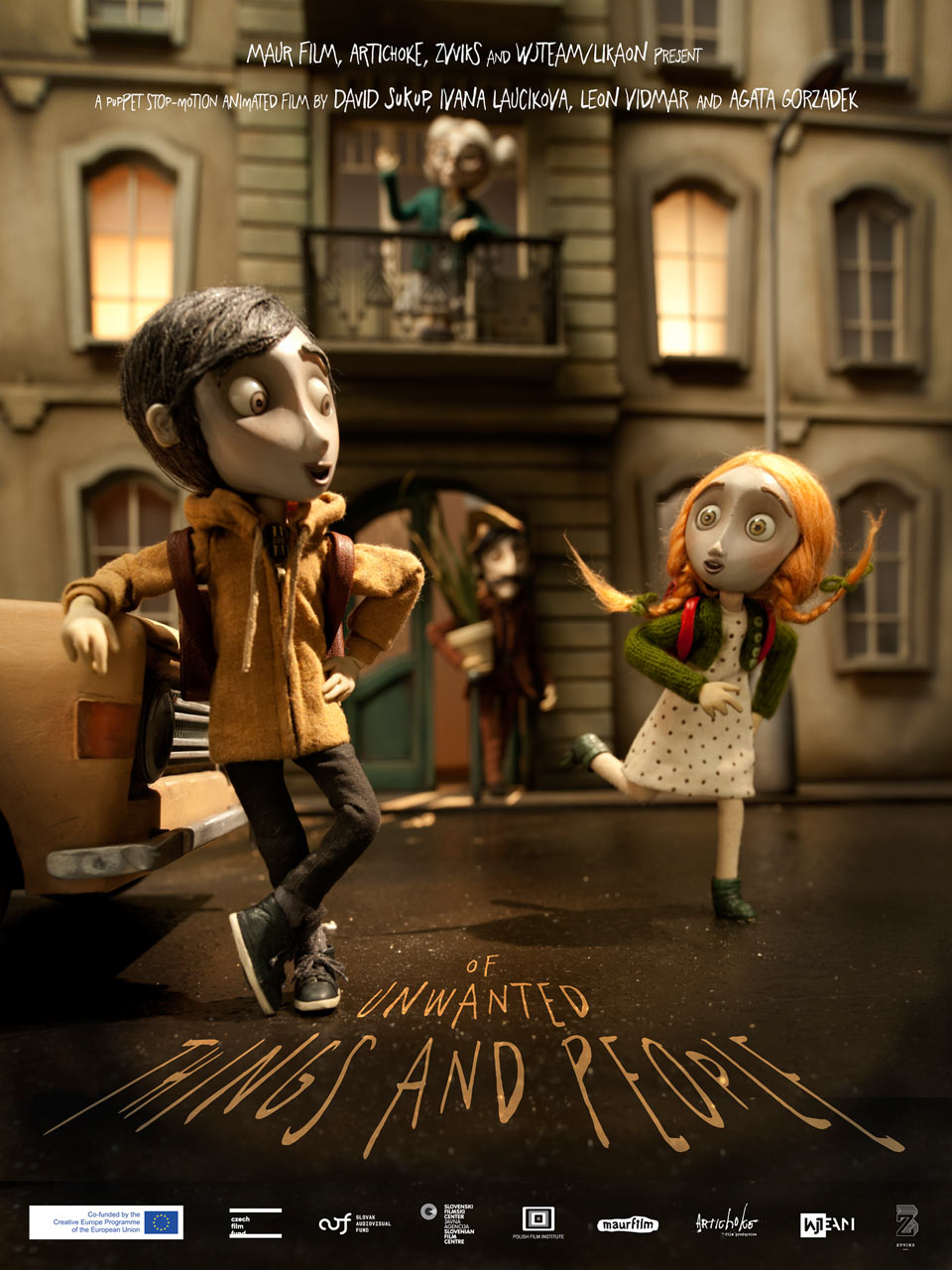 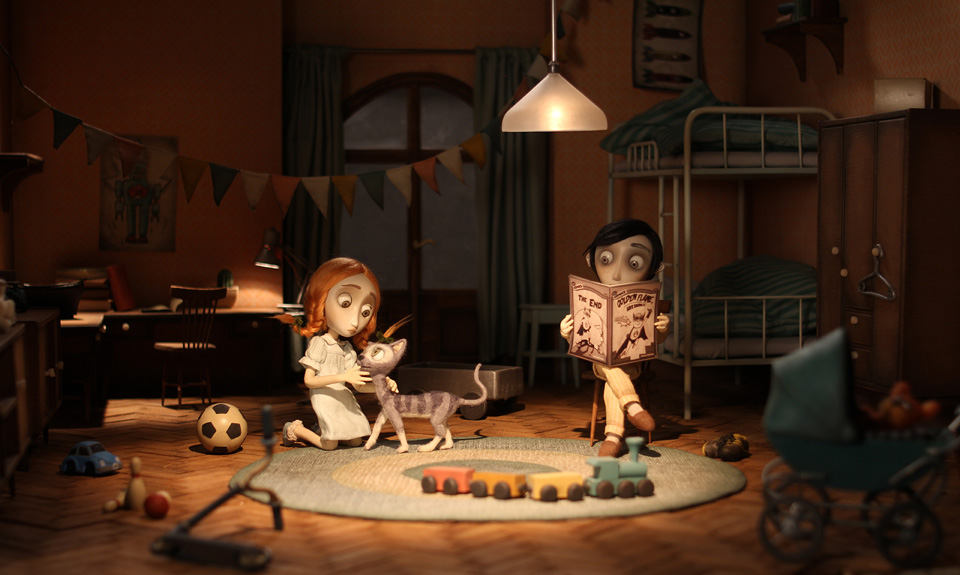 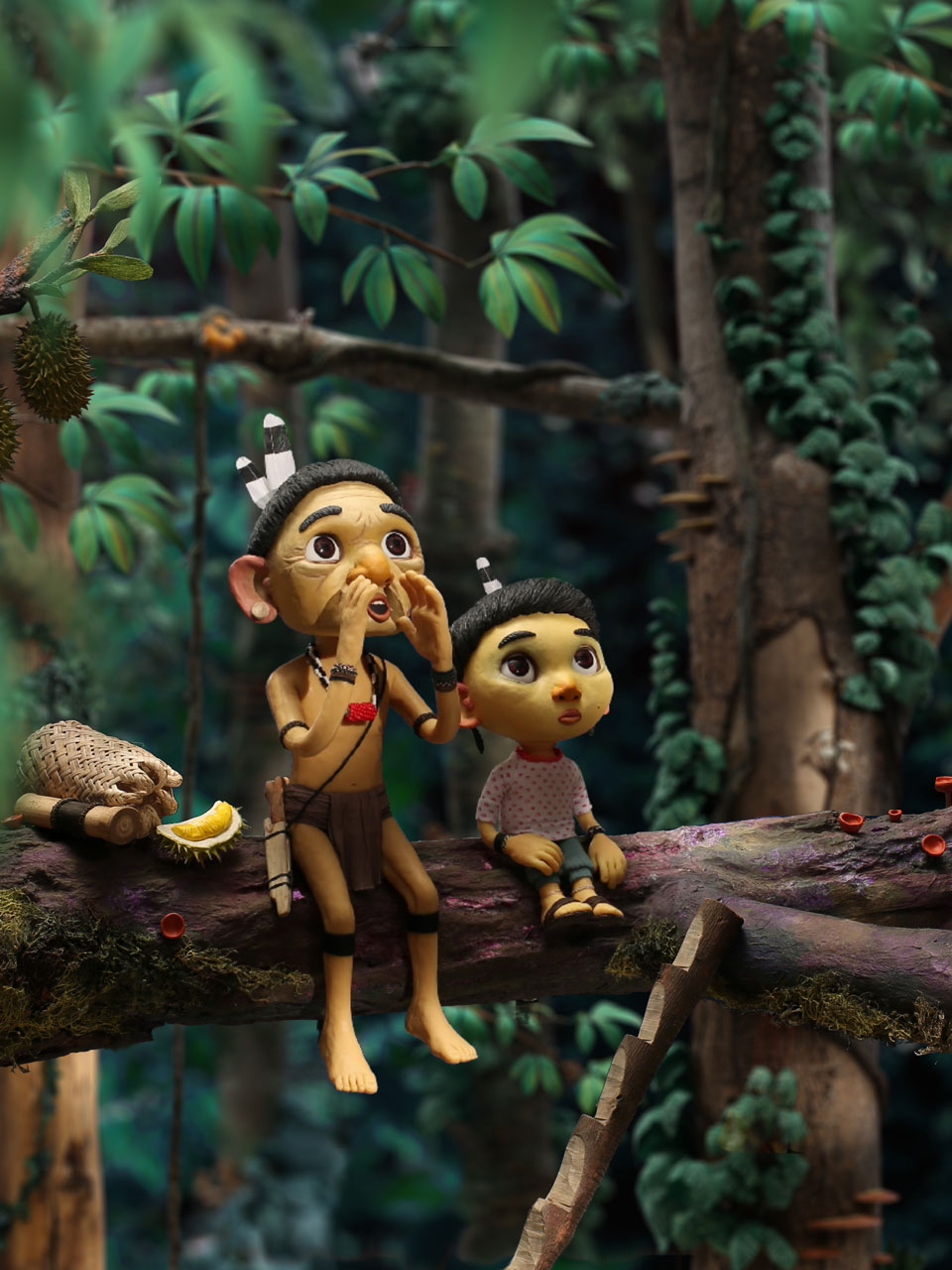 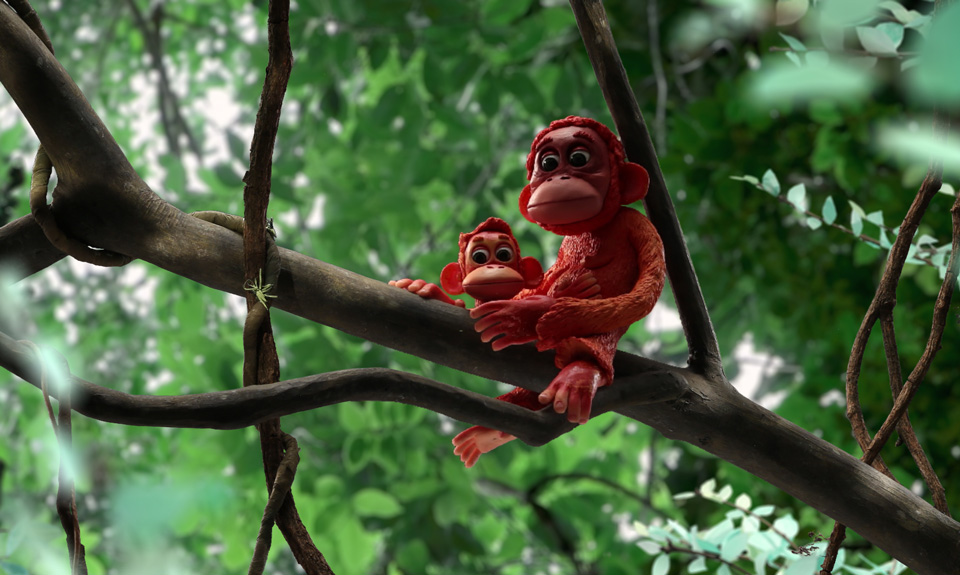 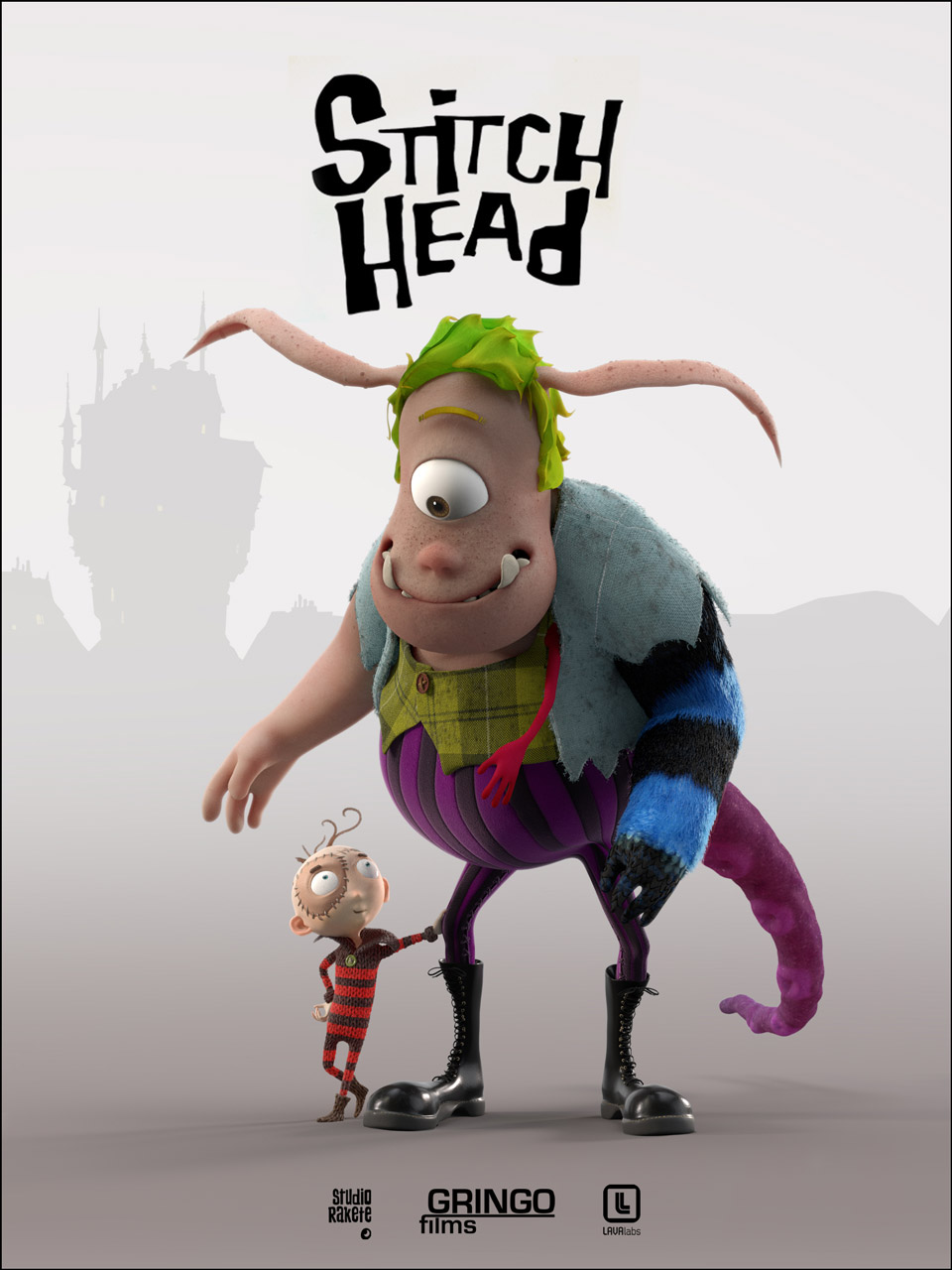 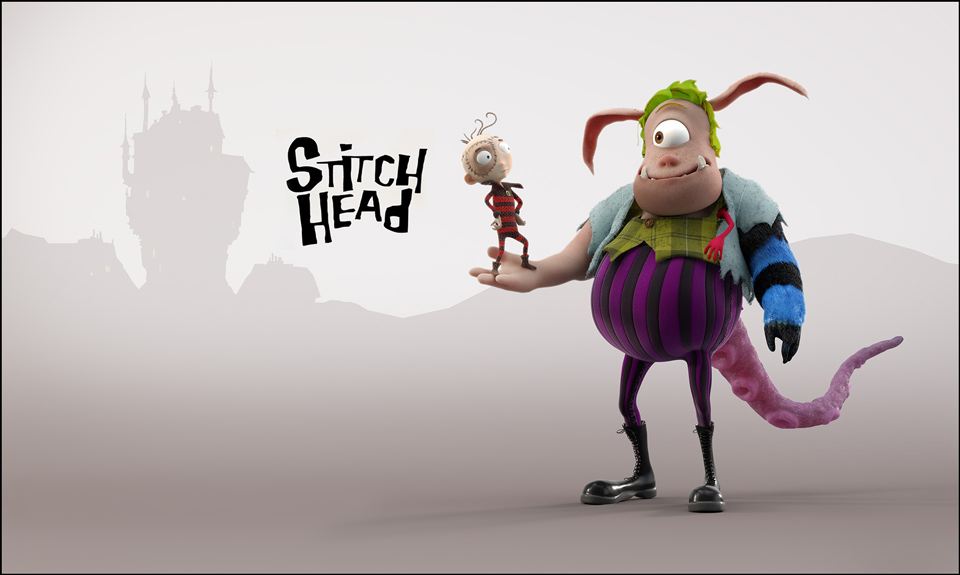 The Secret of Birds 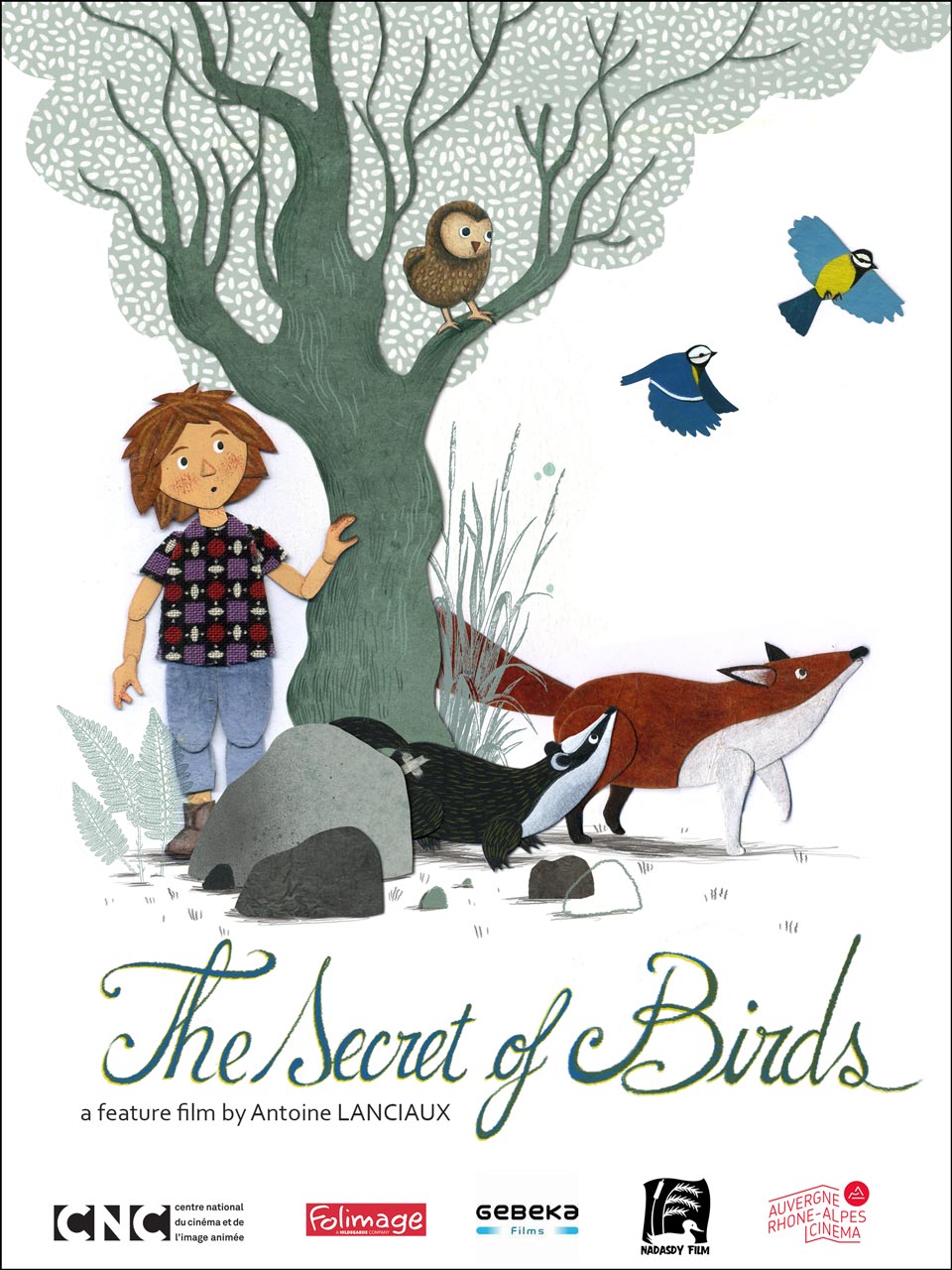 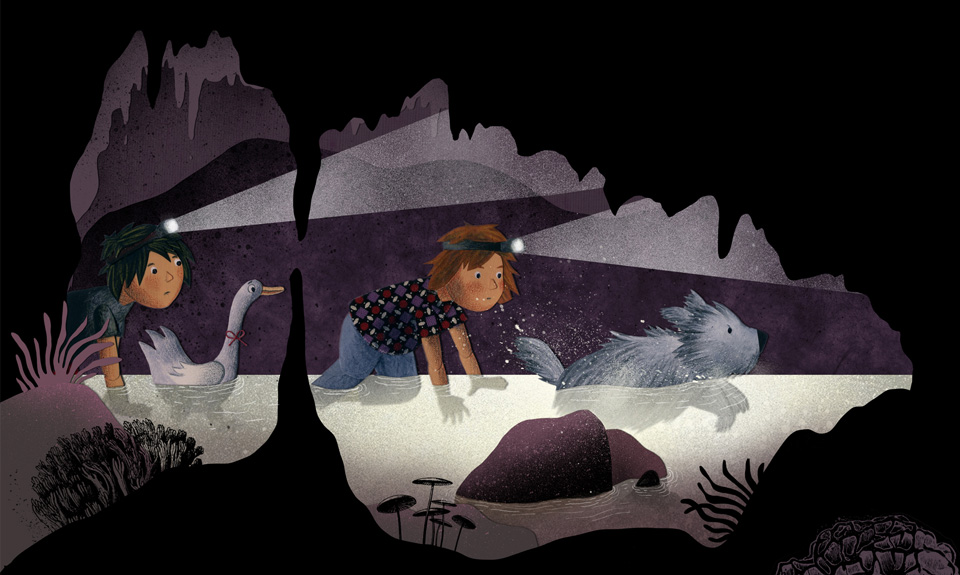 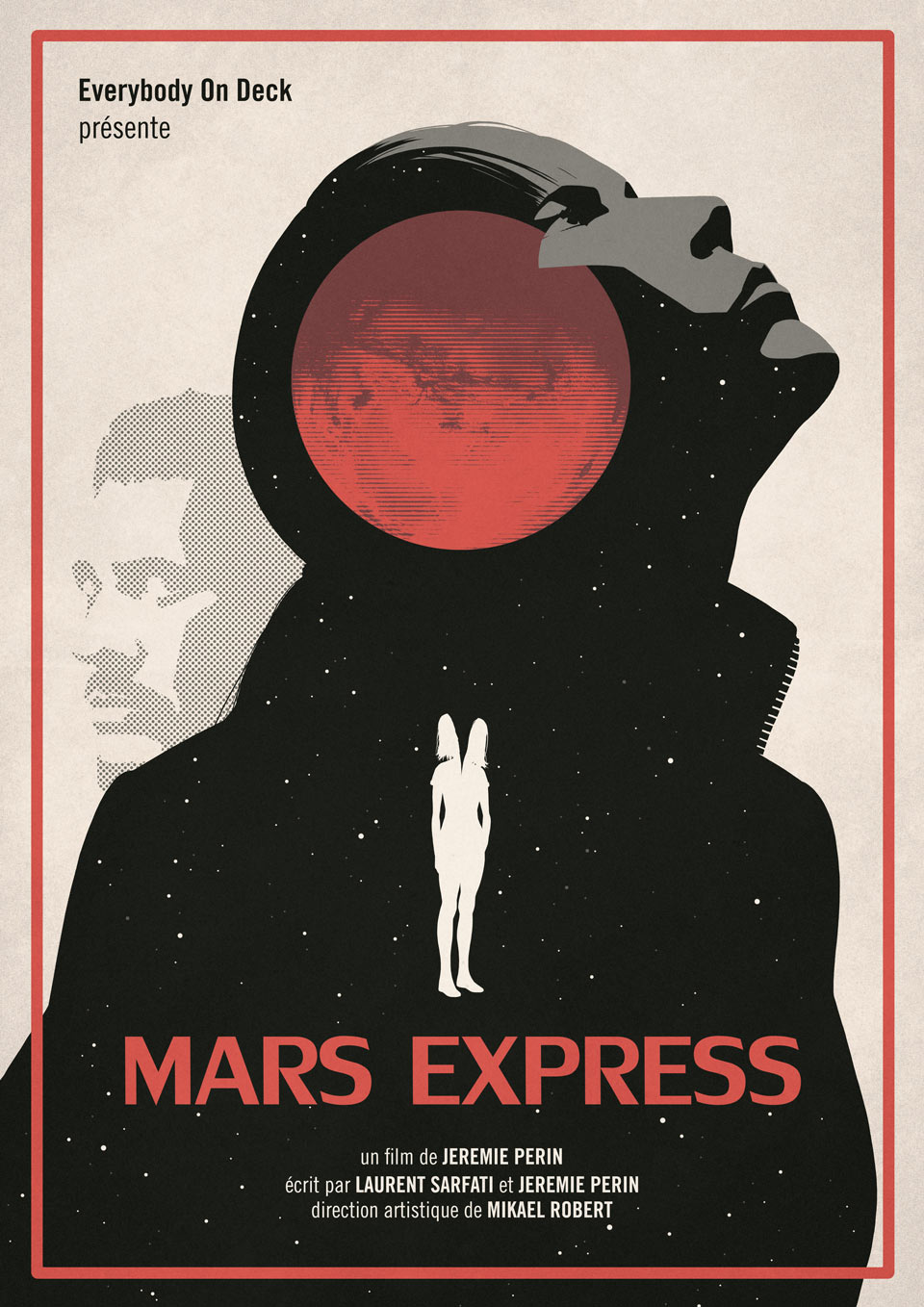 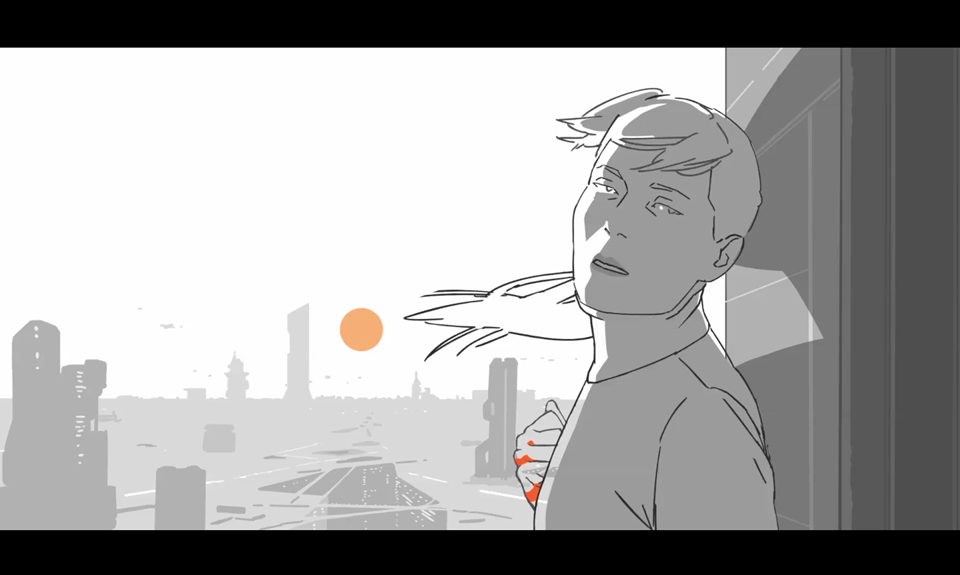 No Dogs or Italians allowed 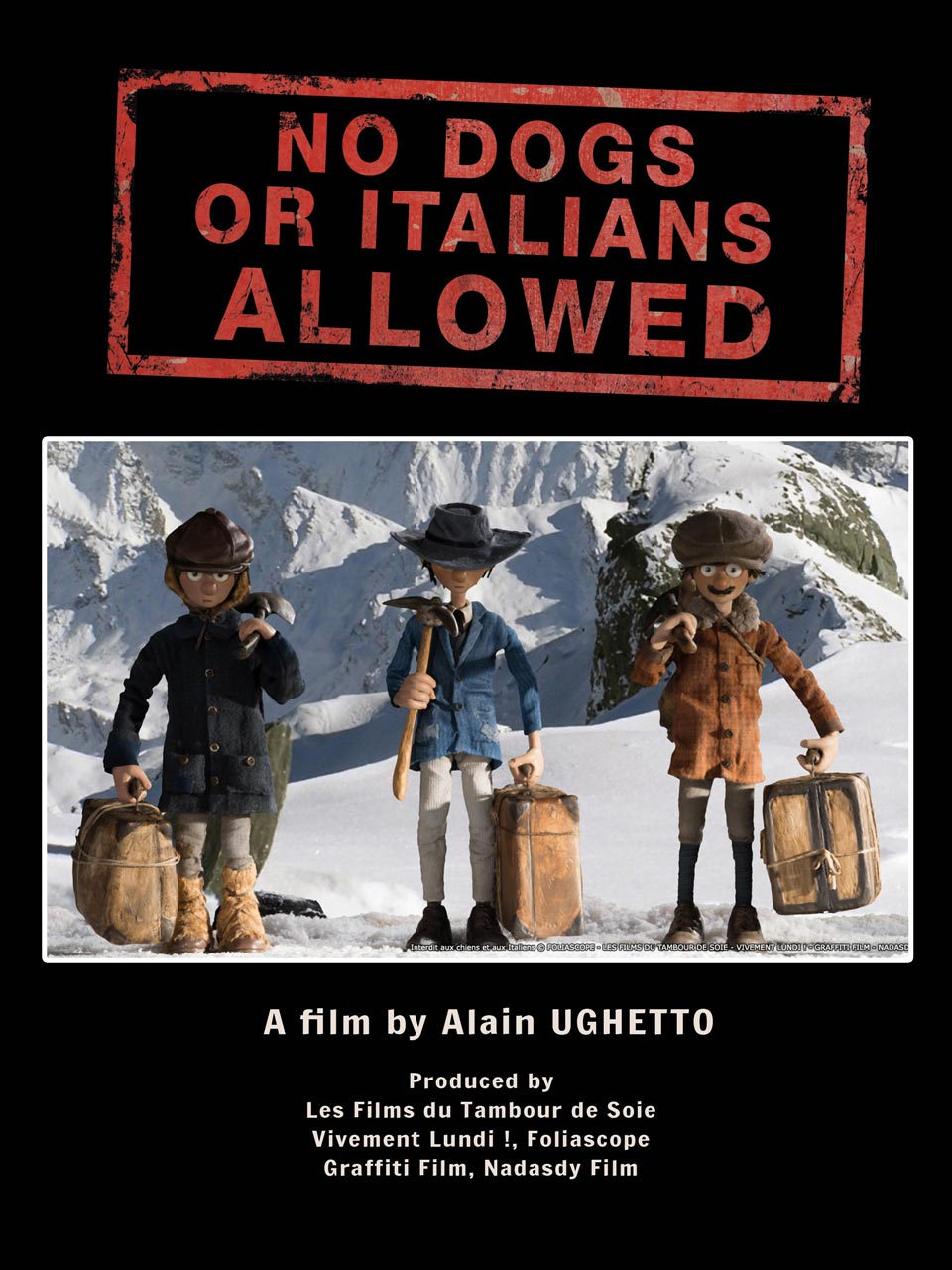 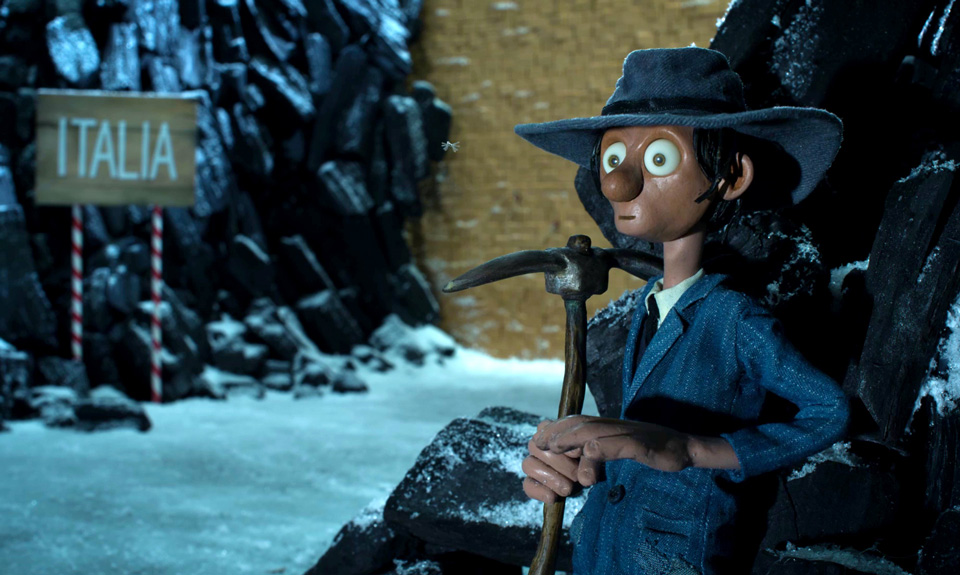 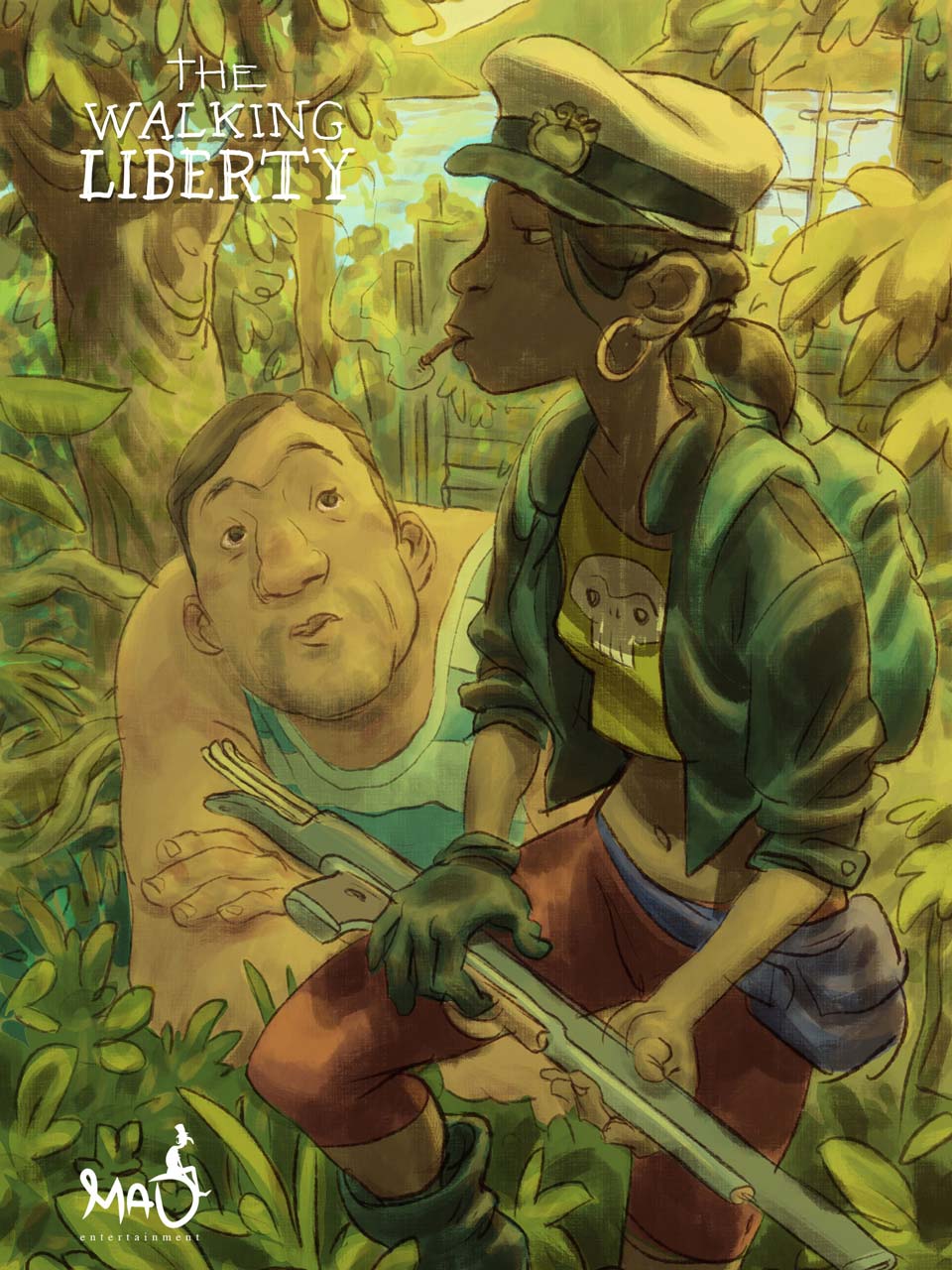 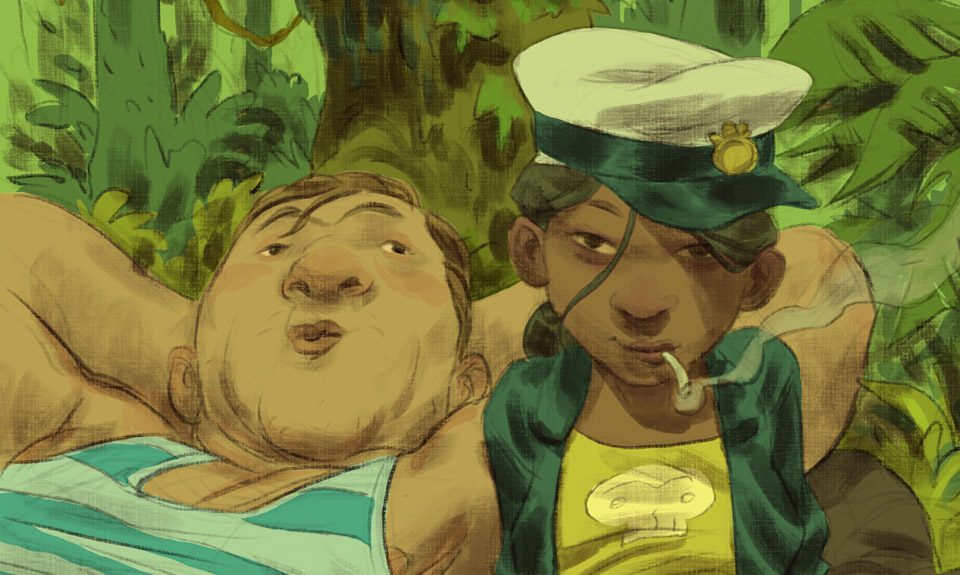