This year’s Cartoon Movie, organized by CARTOON (from 8th to 10th March), ended successfully at Palais des Congrès in Bordeaux, France. It was the first Cartoon Movie, which moved from Lyon to Bordeaux, and gathered 850 participants (+14% compared to 2016) from 41 different countries. 221 buyers including 125 distributors and sales agents got together for the professional pitch forum, which has lead the European animated film industry for about two decades. The increased number of animated films for adults (33% of projects) followed the trend in recent years.

The selected 55 projects of animated feature films were presented from 19 countries for a total budget of 303.5 million EUR, representing 76 program hours. 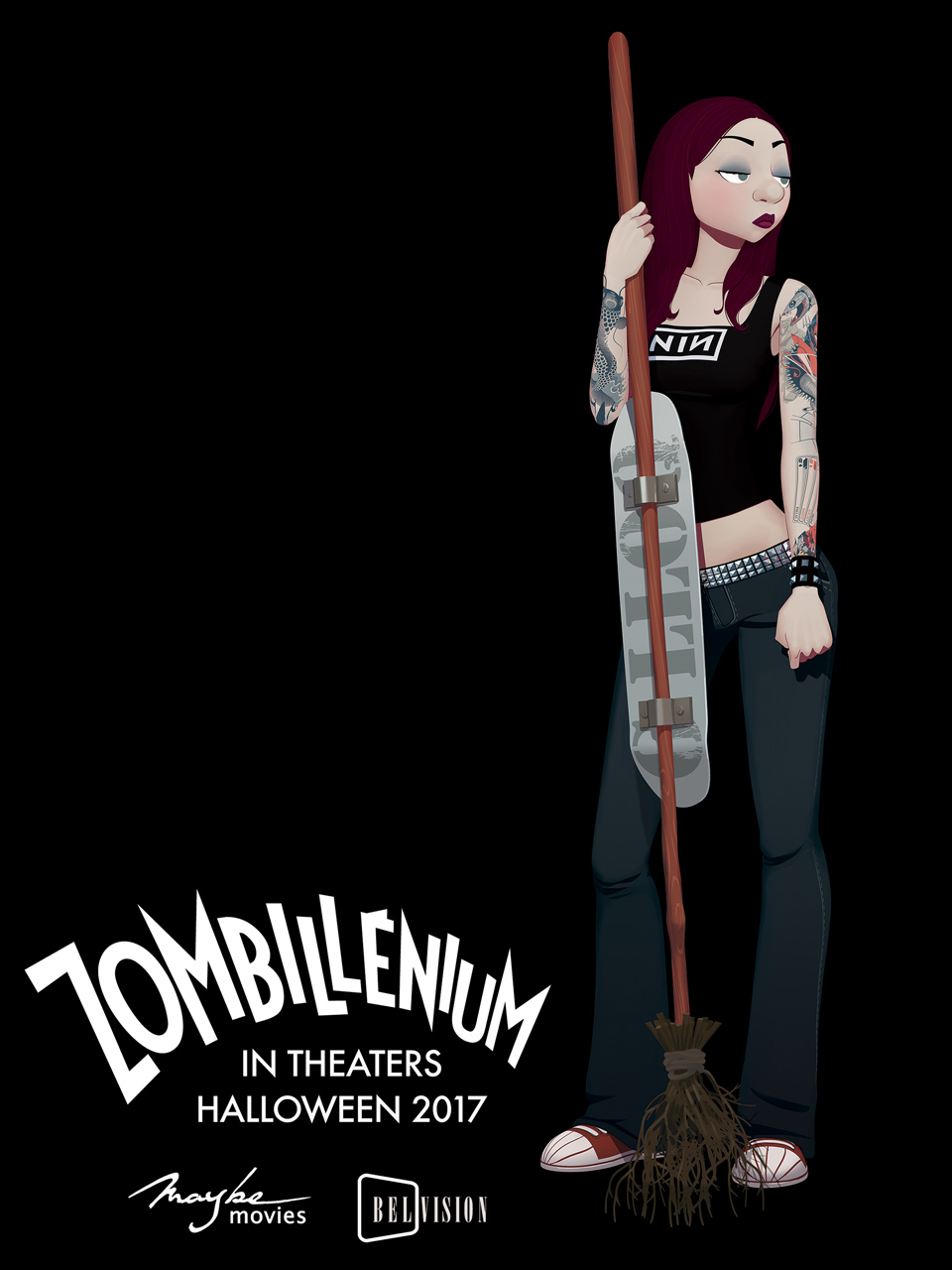 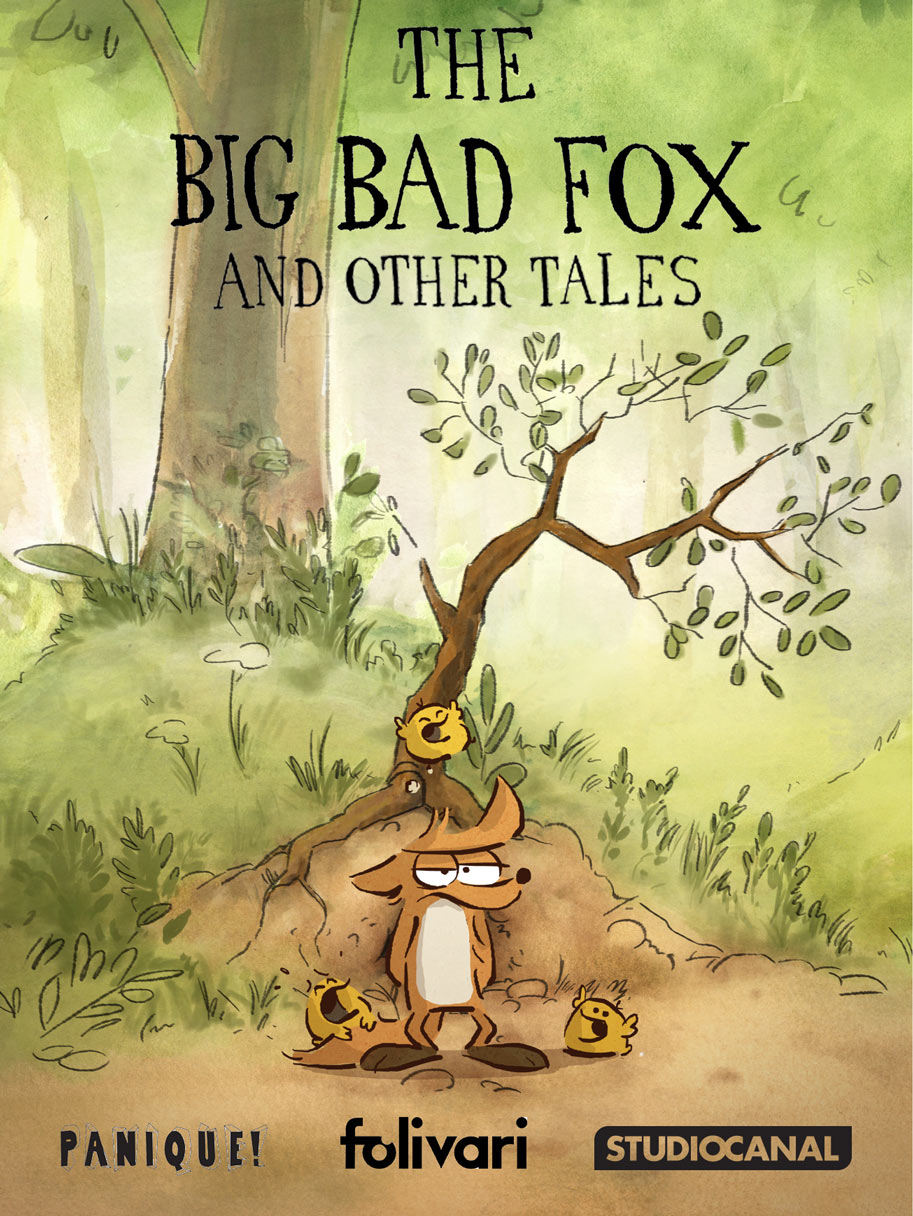 The Big Bad Fox and Other Tales directed by Benjamin Renner and Patrick Imbert, produced by FOLIVARI (France), STUDIOCANAL (France) and Panique! (Belgium) 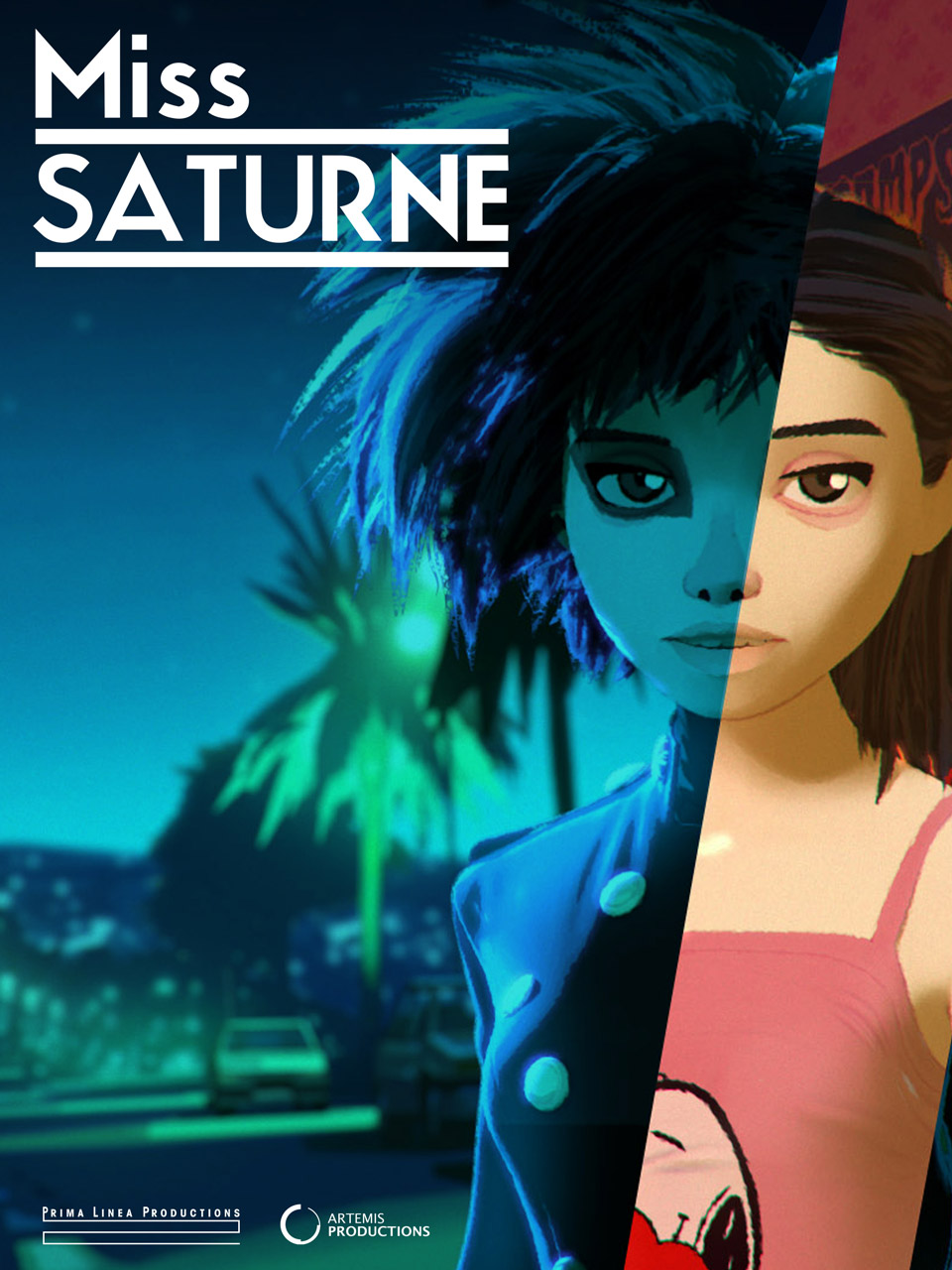 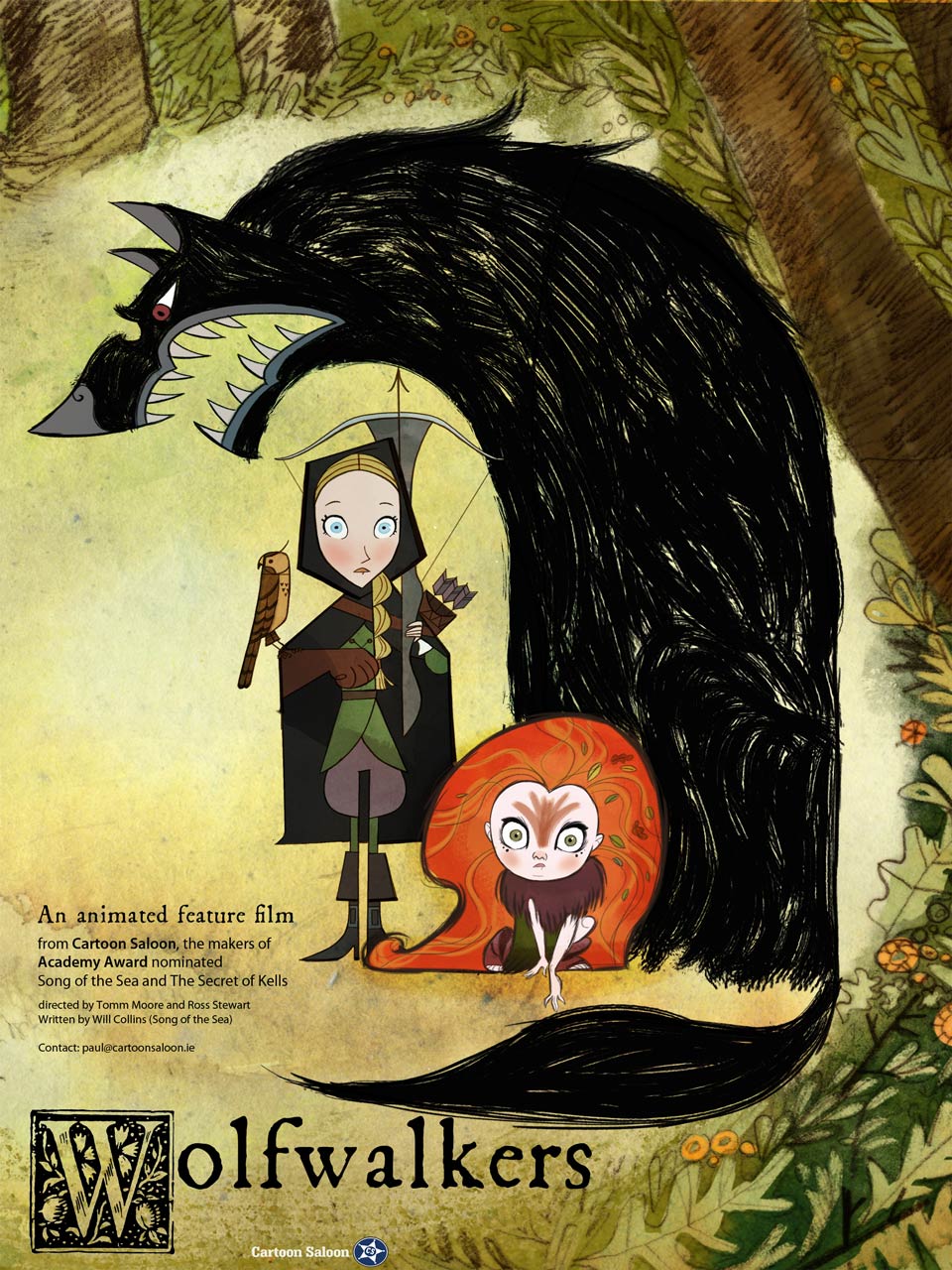 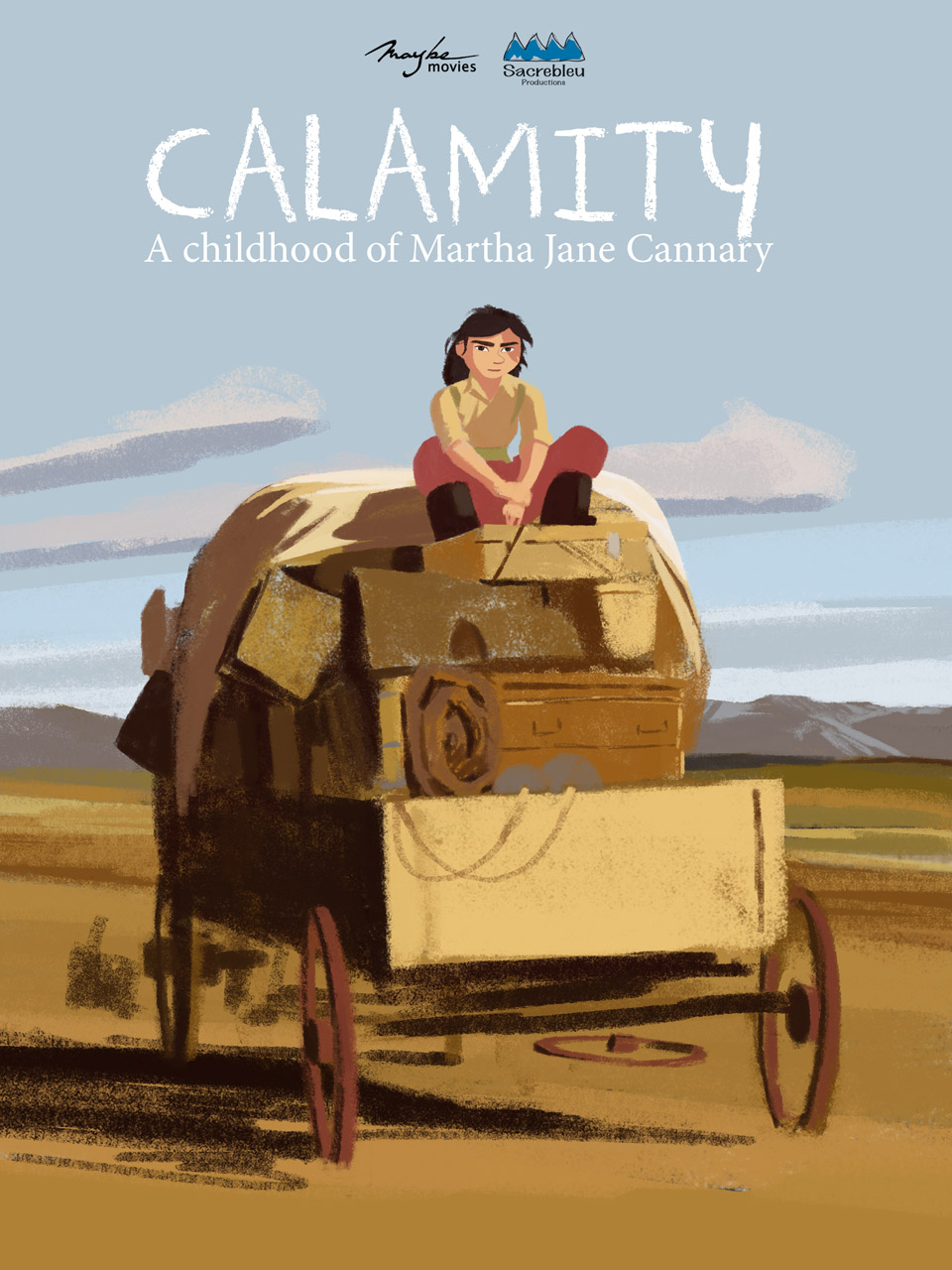 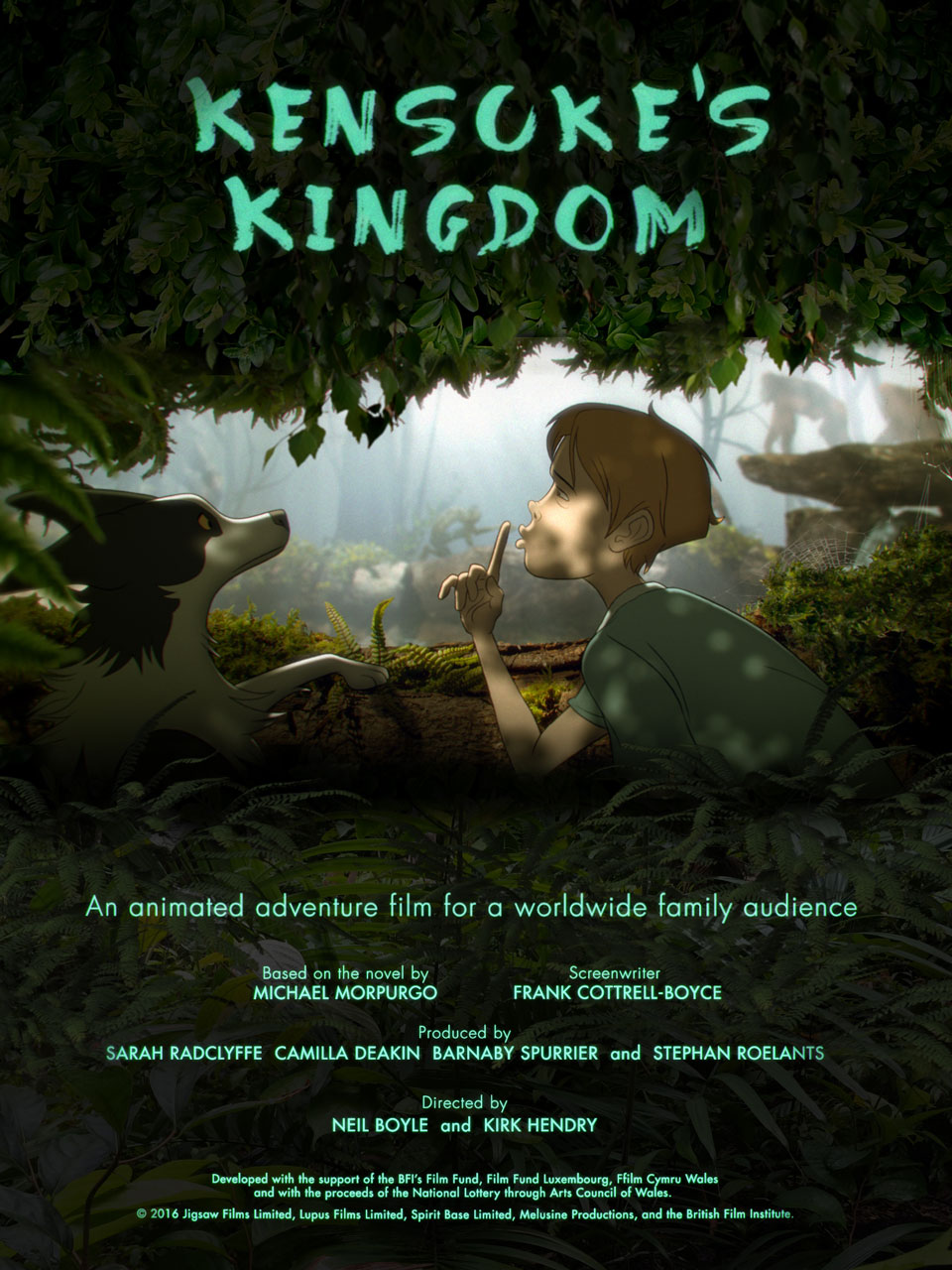 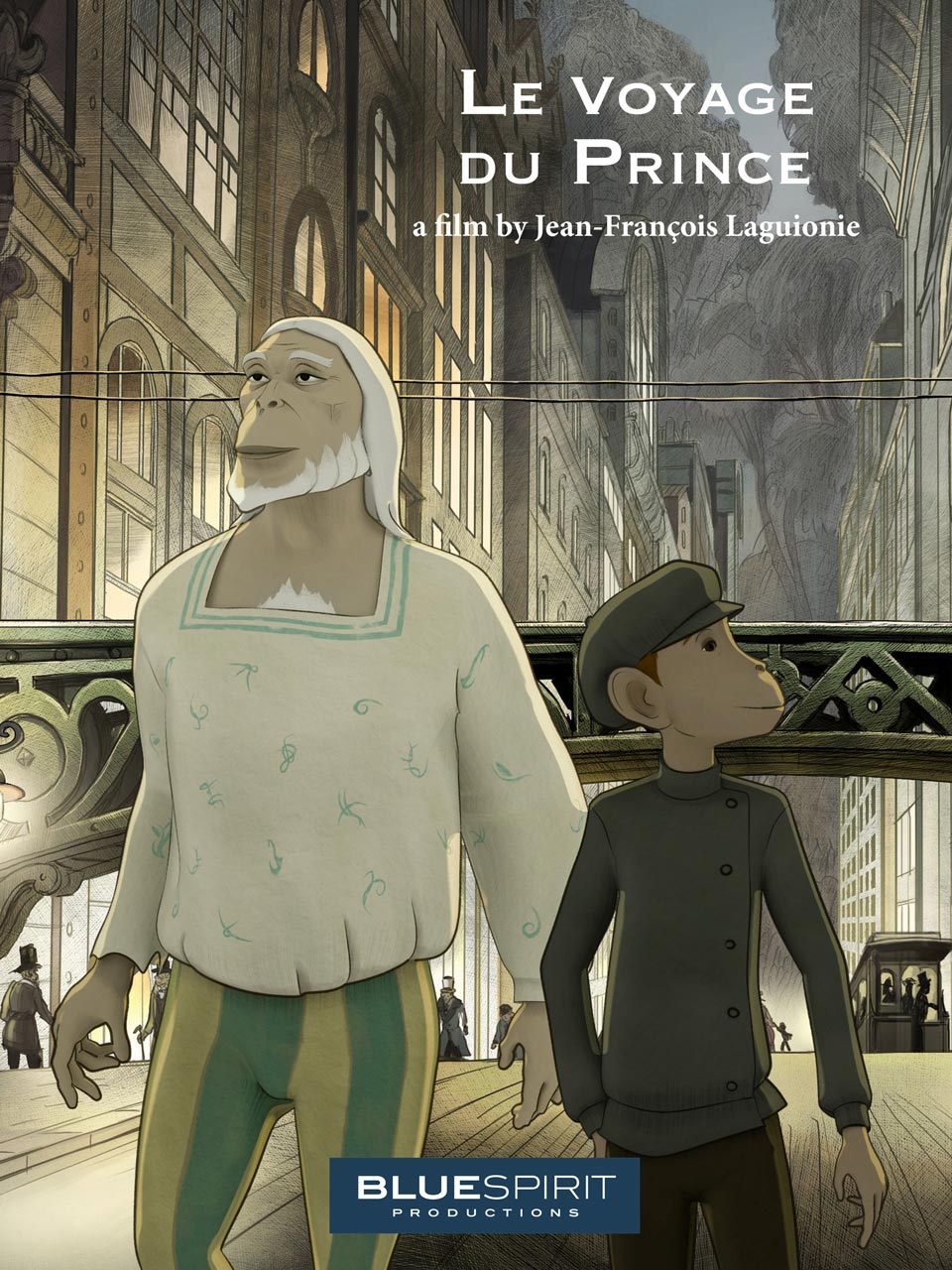 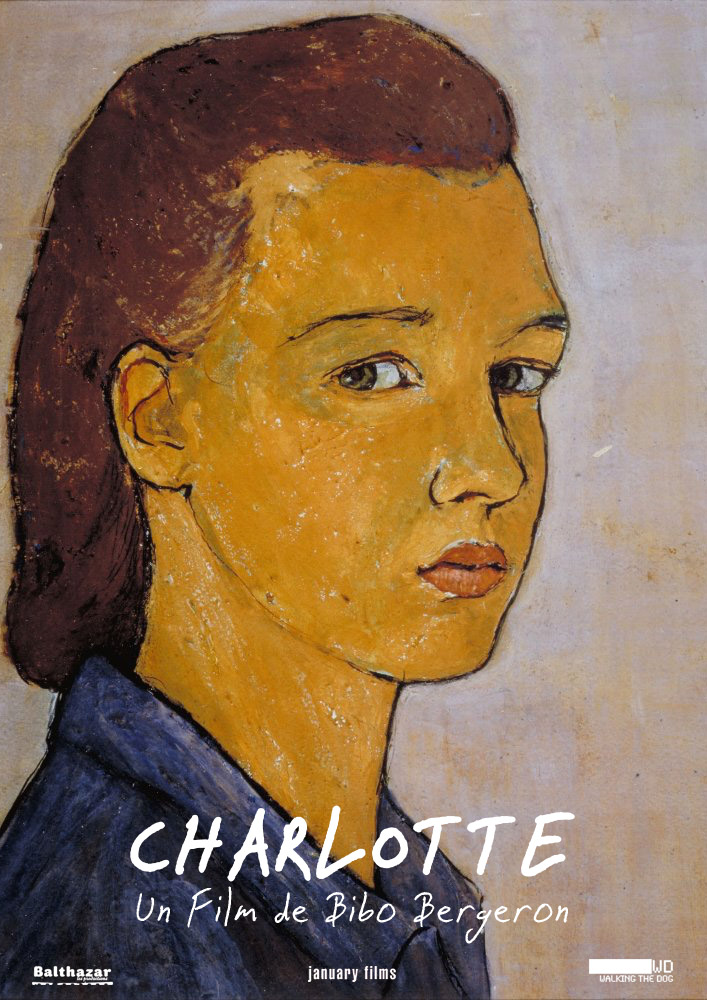 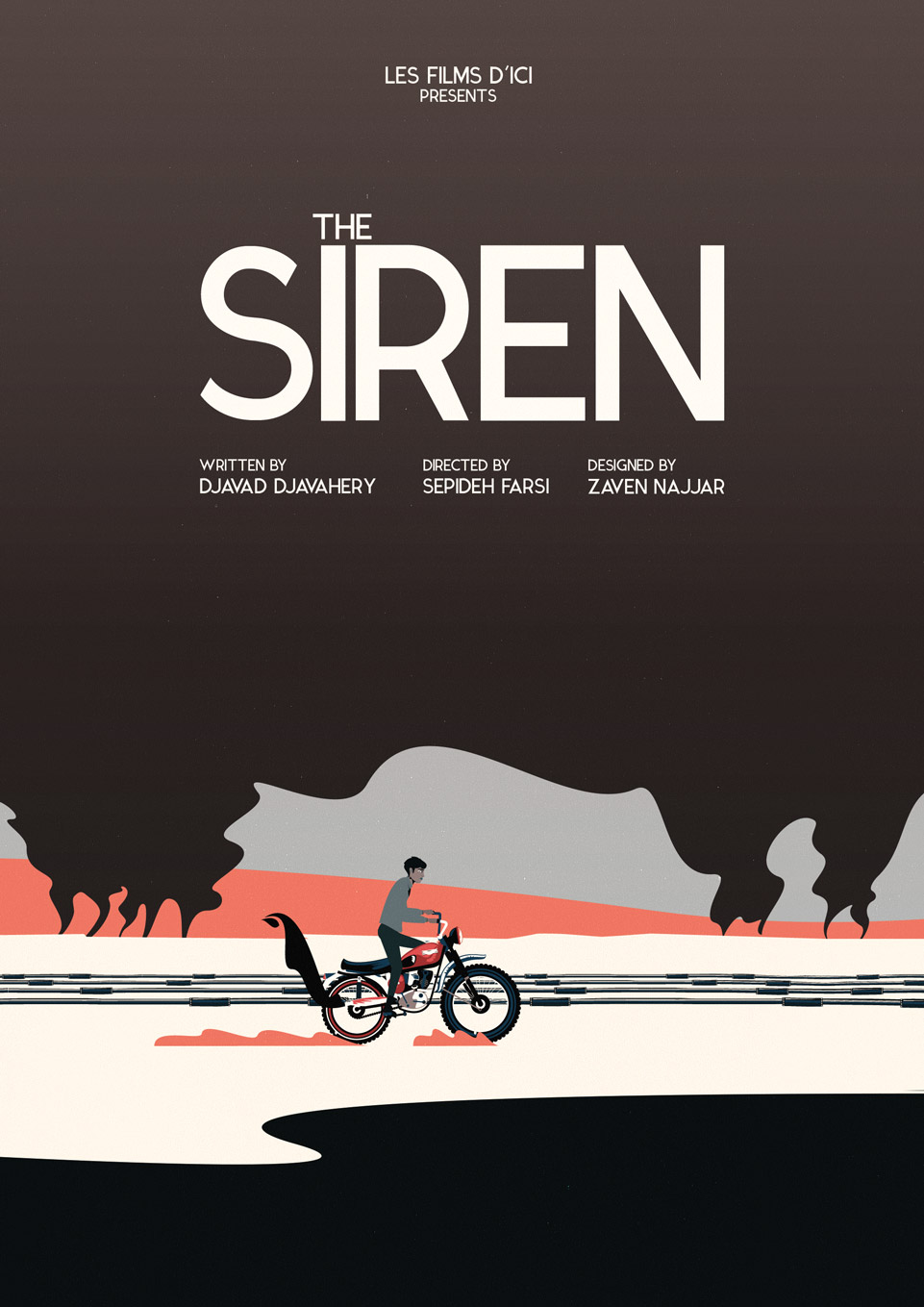 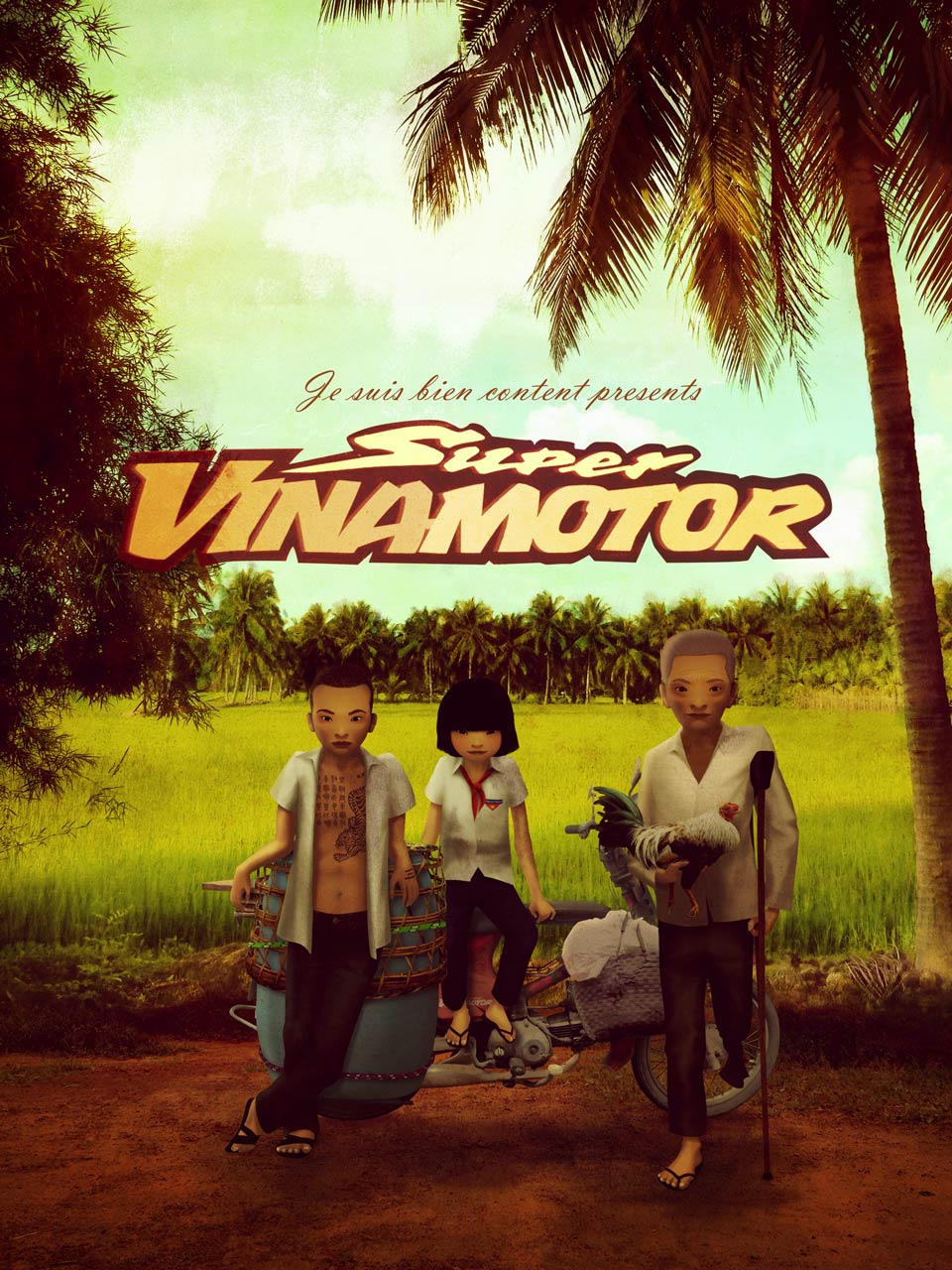 Director of the Year: Claude Barras (Switzerland) for his long feature My Life as a Courgette.

Distributor of the Year: Angel Films (Denmark) – distributor in Scandinavian countries of My Life as a Courgette, Phantom Boy, Ernest & Celestine, Pinocchio and Tad, The Lost Explorer.

Producers of the Year: Rita productions (Switzerland), Blue Spirit Productions and Gebeka Films (France) for My Life as a Courgette. 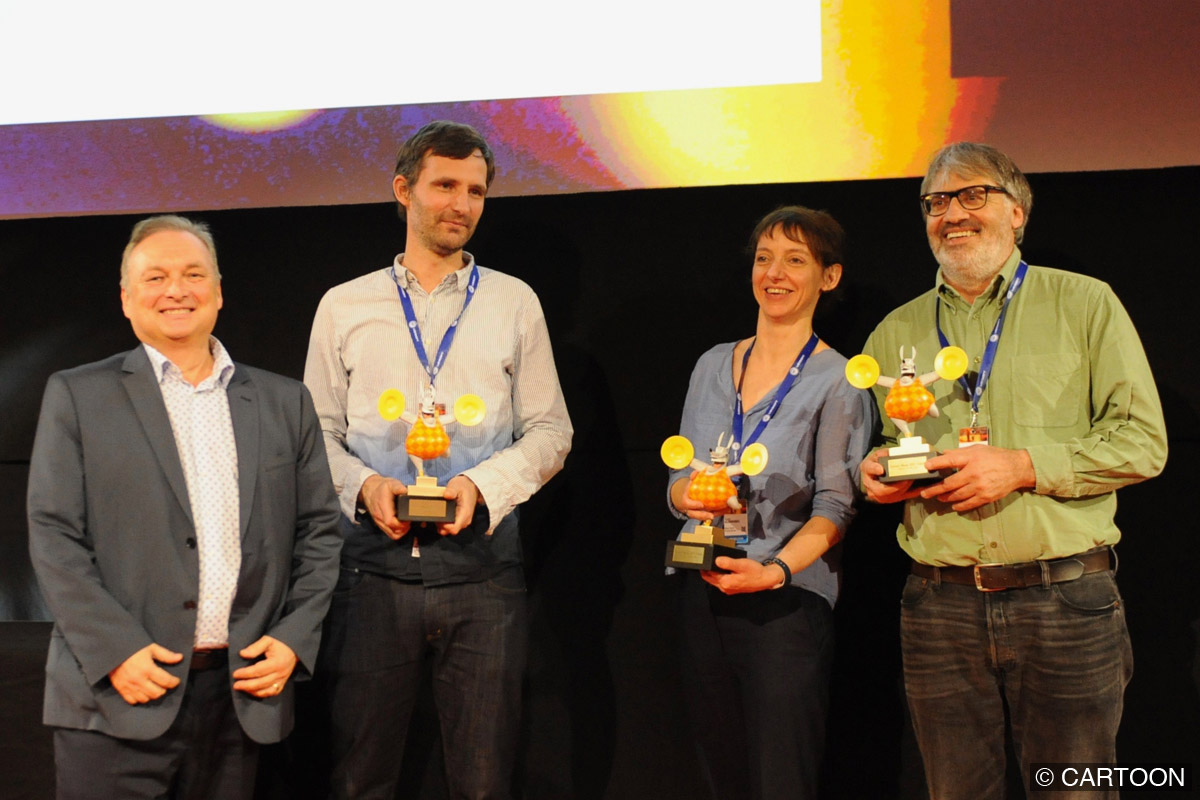 In collaboration with Bordeaux Games, Pôle Image Magelis and CATS (Cluster Aquitain duTransmedia Storytelling), “Cartoon Games & Apps”, organized by Cartoon, was held at the same venue of Cartoon Movie on 8th March. This year, they welcomed 43 companies from the European game industry, including Ubisoft, Shinypix, Remote Control Productions, Waveor, and Solidanim. And they have more than 300 meeting (matchmaking sessions of 20 minutes each) with 61 European animation producers. 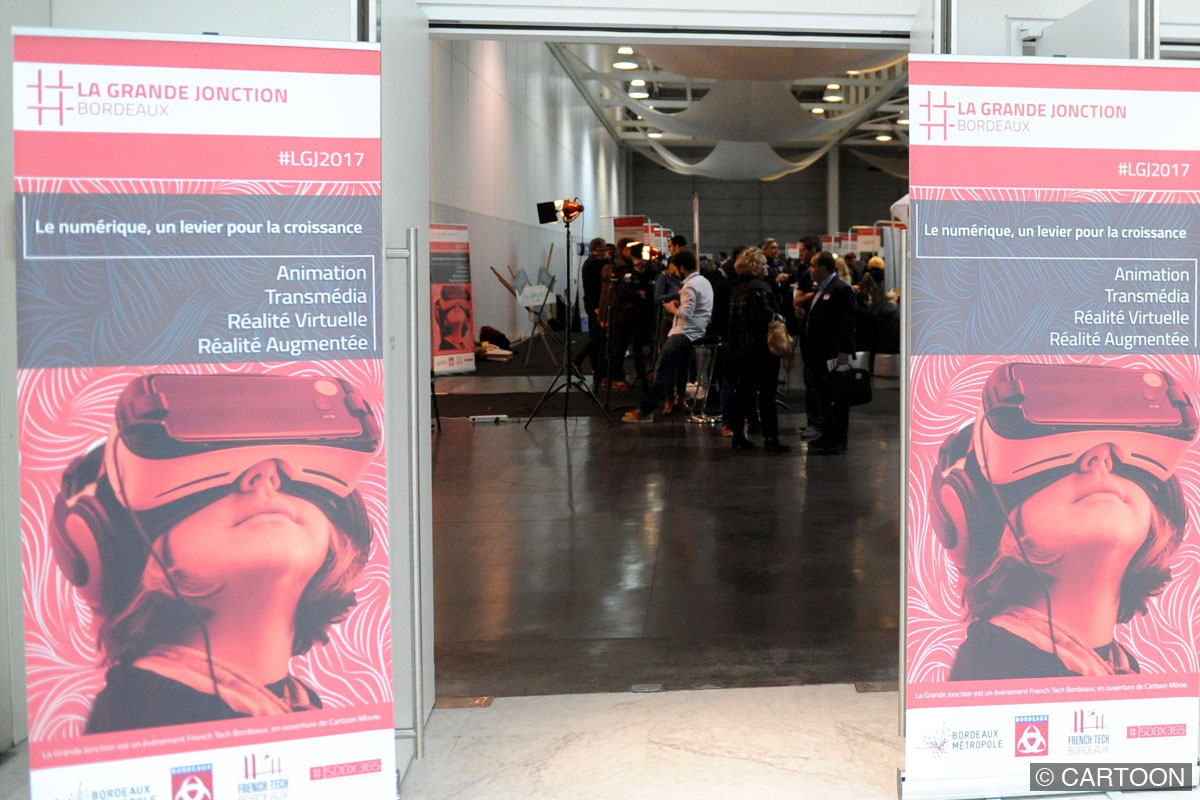 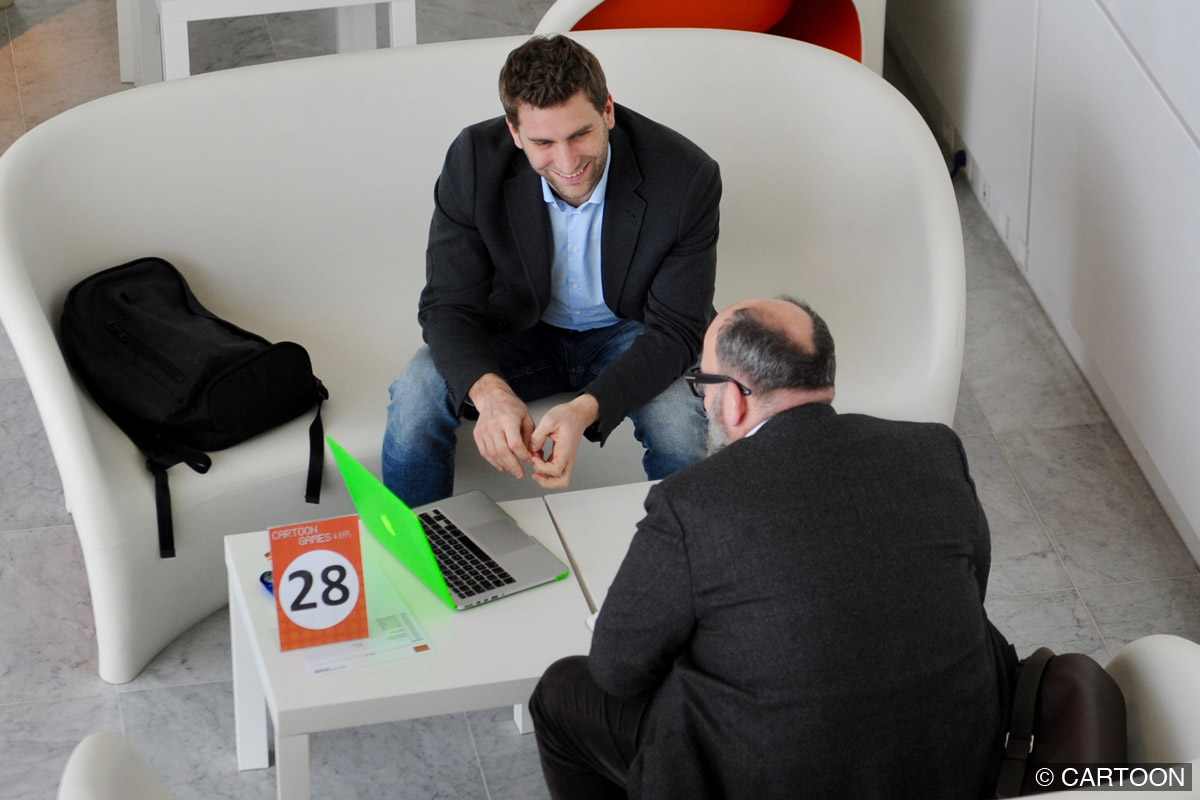 Spotlight on Animation from Flanders

As the same as “Spotlight on Ireland” at Cartoon Forum, Cartoon Movie started to feature specific regions in the spotlight. The first region to go under the full glare of the media was Flanders. According to Cartoon, Flanders has 22 very active and creative animation production companies, and Flemish animation producers play an essential part in international co-productions, contributing to Oscar-nominated films such as The Triplets of Belleville, The Secret of Kells and A Cat in Paris. Presentations by Flemish studios were played during Croissant Shows. 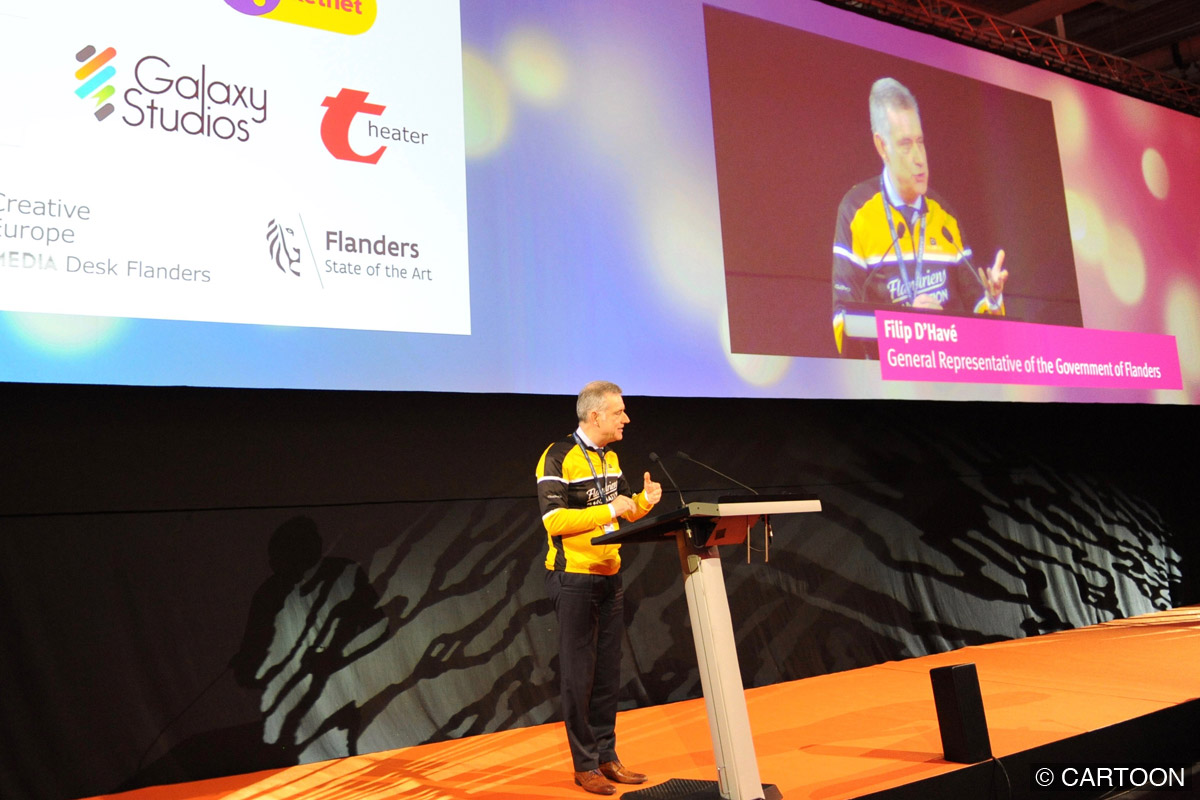 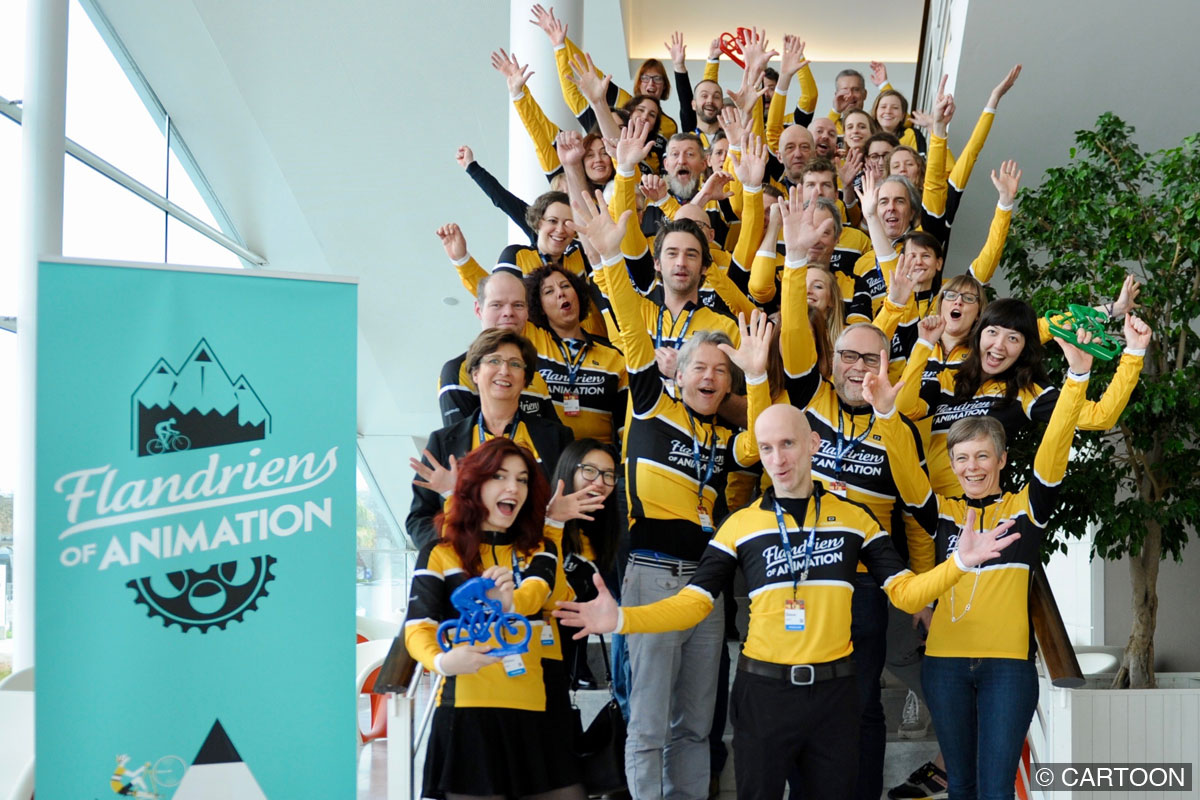