More than 750 participants from 40 different countries, 241 buyers including 120 distributors and sales agents got together at Cartoon Movie 2016, the European pitching event for animated films that took place in Lyon. Started in 1999 with the help of the Creative Europe and MEDIA Program of the European Union, Cartoon Movie has contributed to the production of more than 257 animated features which have found their finance, representing a budget of 1.8 billion EUR.

56 projects of animated feature films were presented from 19 European countries for a total budget of 346 million EUR.

Pitching sessions were organized on 3rd and 4th March 2016. Before the start of each pitching session in the mornings and afternoons, there were “Croissant Shows” and “Coffee Shows”. During these two shows, the trailers of the projects were presented and gives the participants ideas for each project (Figure 1).

The presentations of the projects took place co-currently in two studios. Producers, sometimes accompanied by their creative team, gave details on all aspects of the project at their presentations: concept, visuals, characters, story, planning, financing status, and target audiences. For longer discussions or interviews after presentations, a special space called “Extra Time” is set up next to the exit of each studio to facilitate negotiations.

The event was well considered for everyone. For example, producers who pitch for the first time at Cartoon Movie are given time to rehearse the presentation with the chairperson who is an experienced professional.

Pitched projects attracted the most buyers

Cartoon Movie released the information about the titles which attracted the most buyers to the pitching sessions in development and in production: 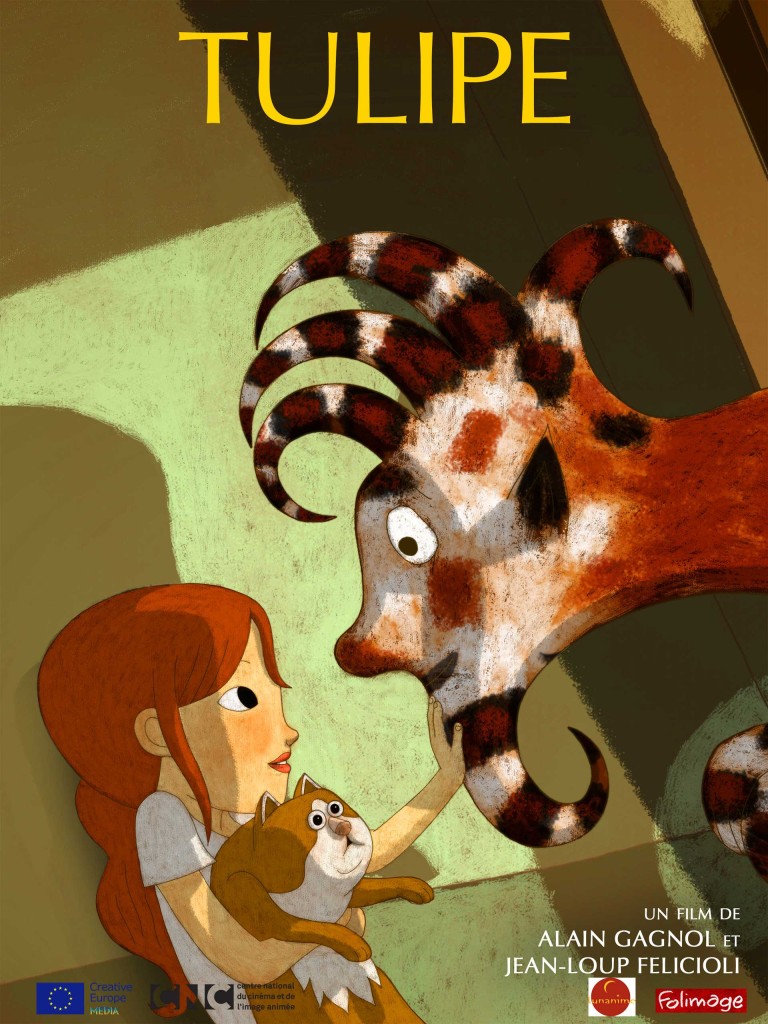 Tulip, the latest project by Folimage (France) and Lunanime (Belgium), directed by Alain Gagnol and Jean-Loup Felicioli, both also directors of A Cat in Paris (2010) which nominated for an Oscar in 2012 and Phantom Boy (2015) 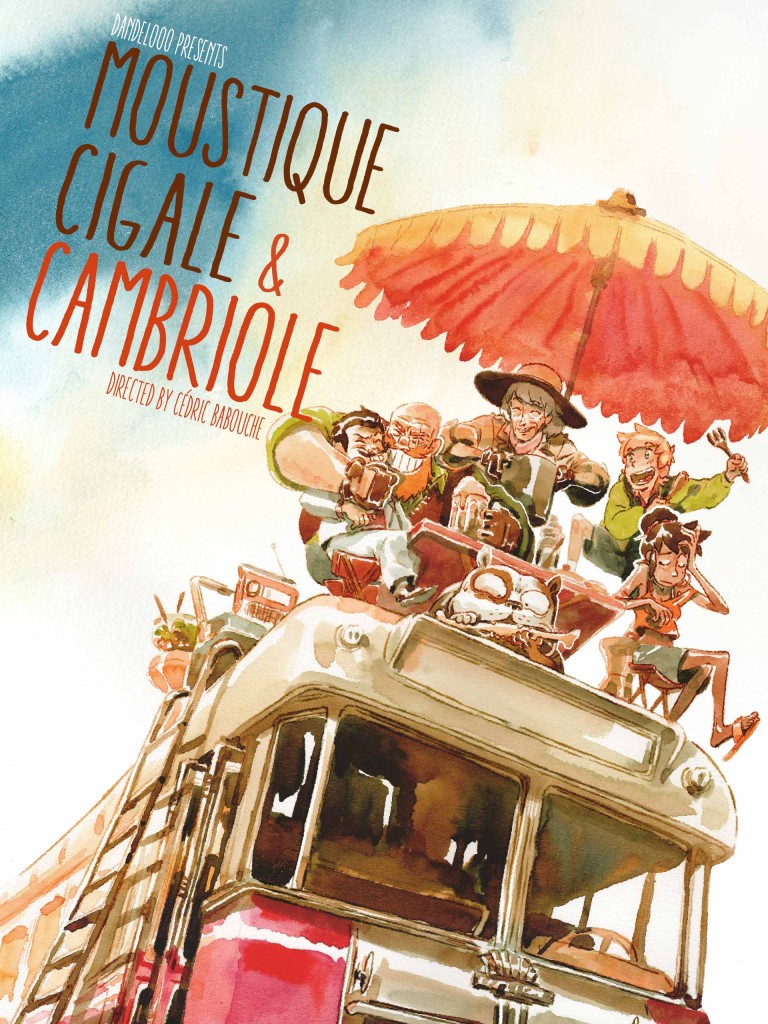 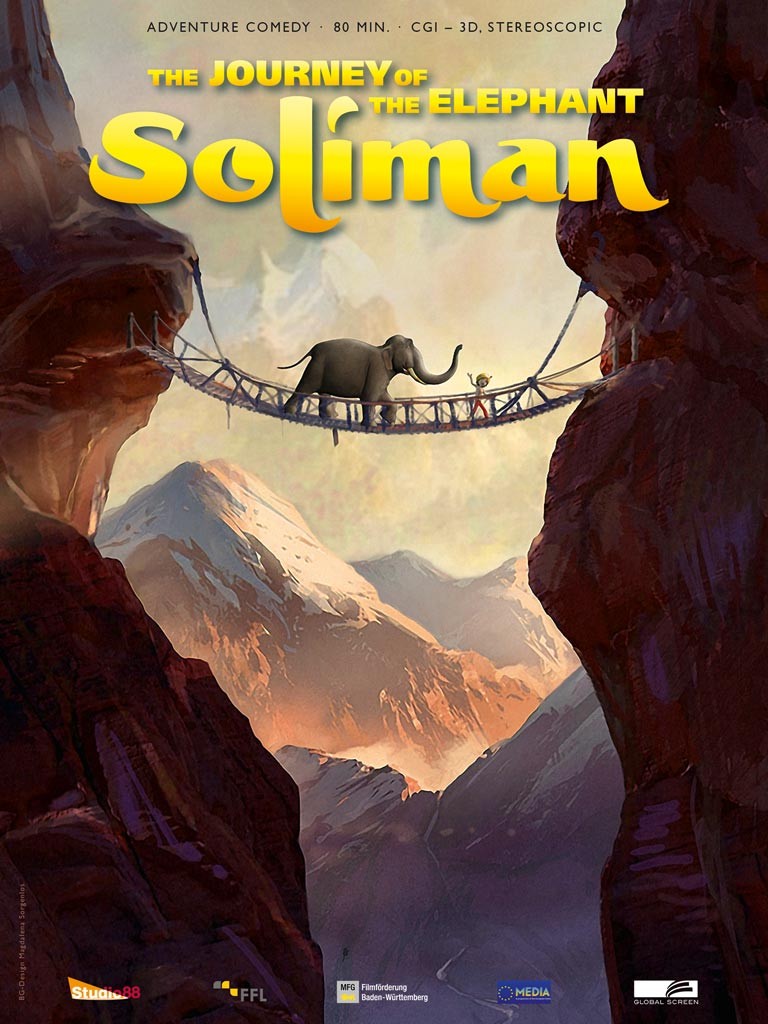 The Journey of the Elephant Soliman directed by Sandor Jesse, produced by Studio88 Werbe-und Trickfilm and Film-und Fernseh-Labor Ludwigsburg (Germany) 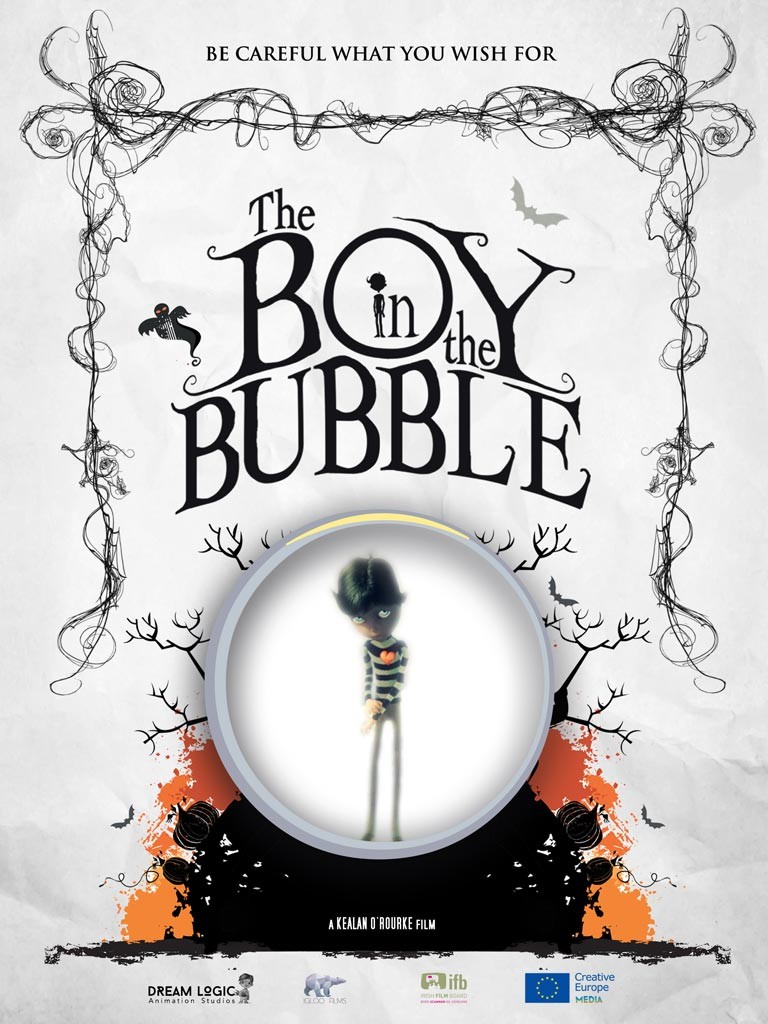 The Boy in the Bubble directed by Kealan O’Rourke, produced by Igloo Films (Ireland) 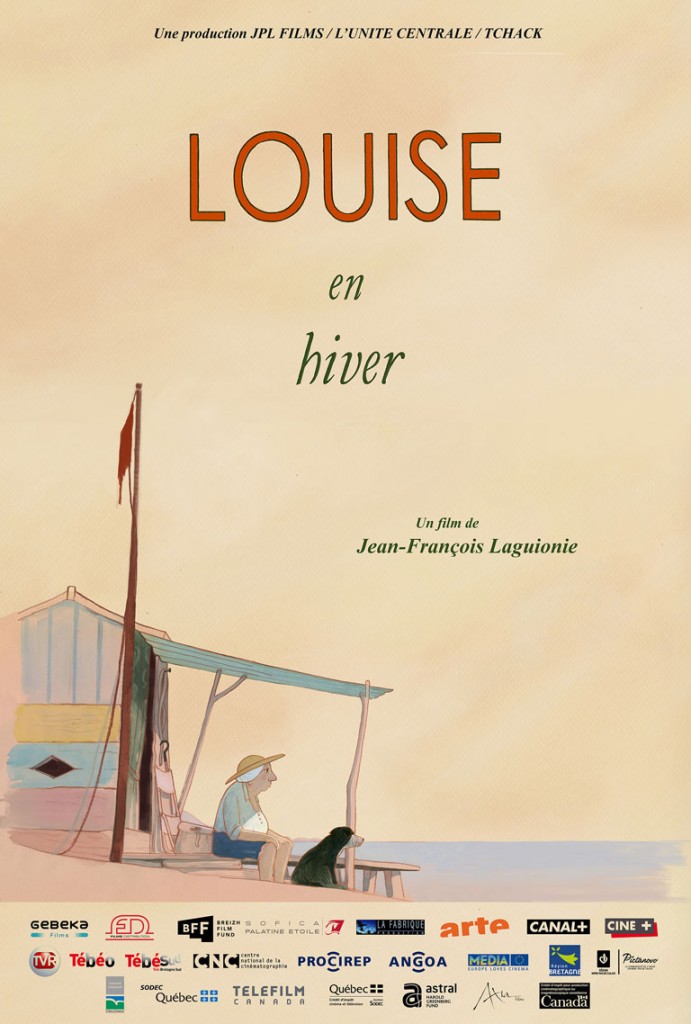 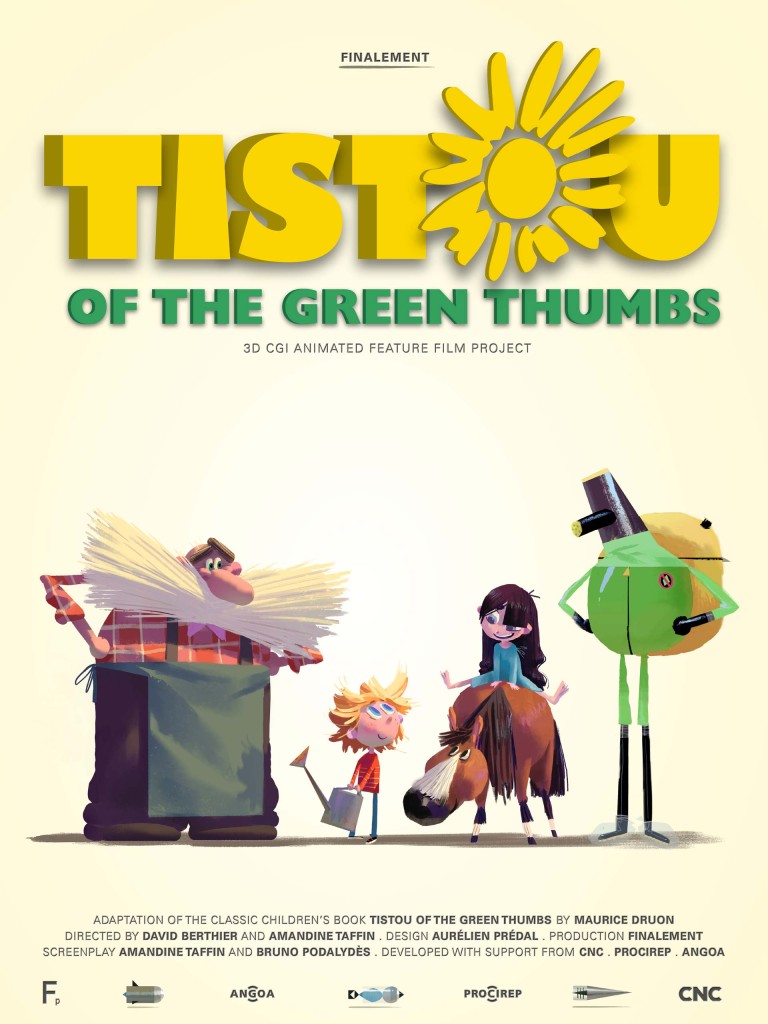 Tistou of the Green Thumbs, will be directed by David Berthier, produced by Finalement (France) and Walking the Dog (Belgium). Adapted from the artwork of Maurice Druon. 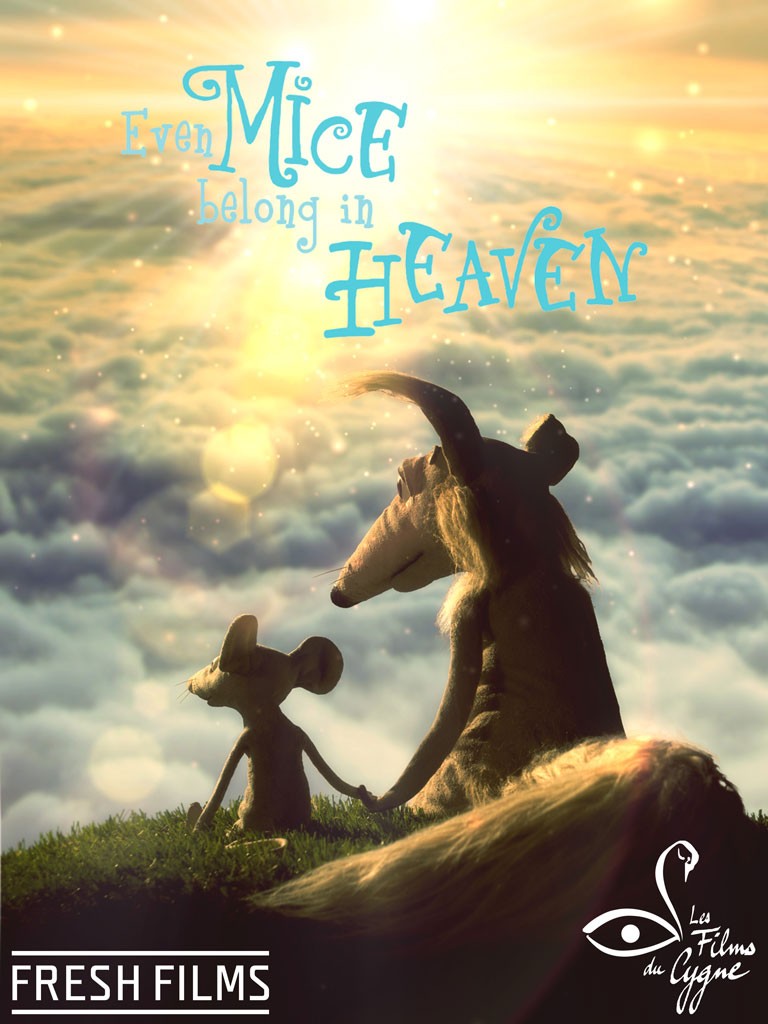 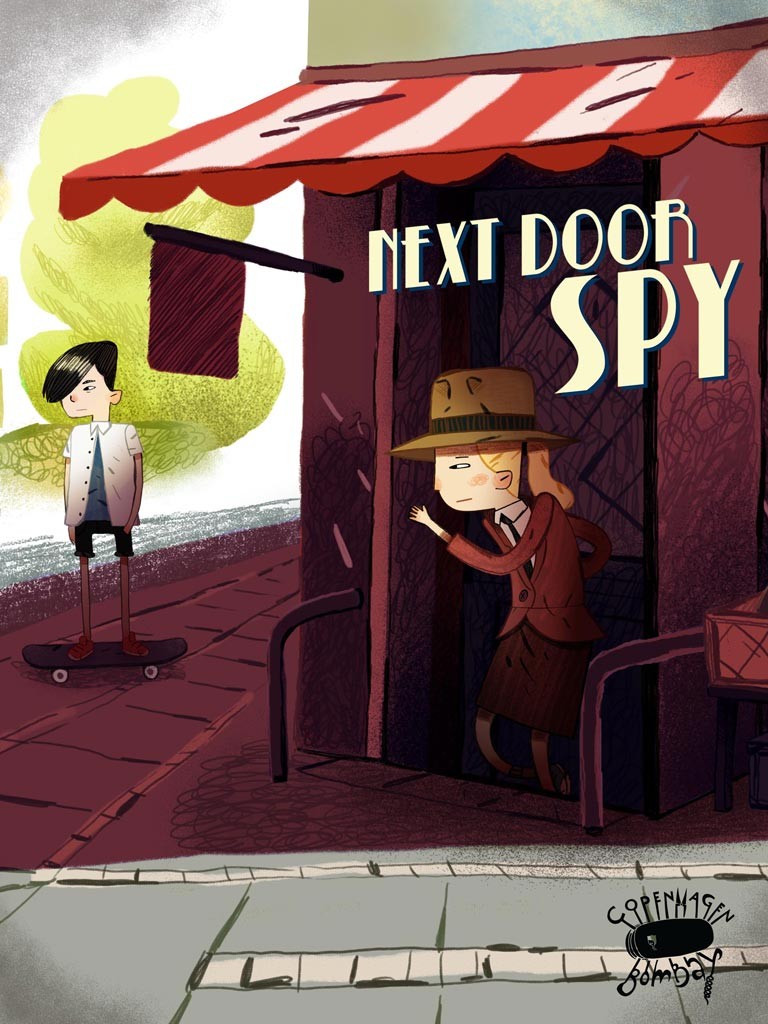 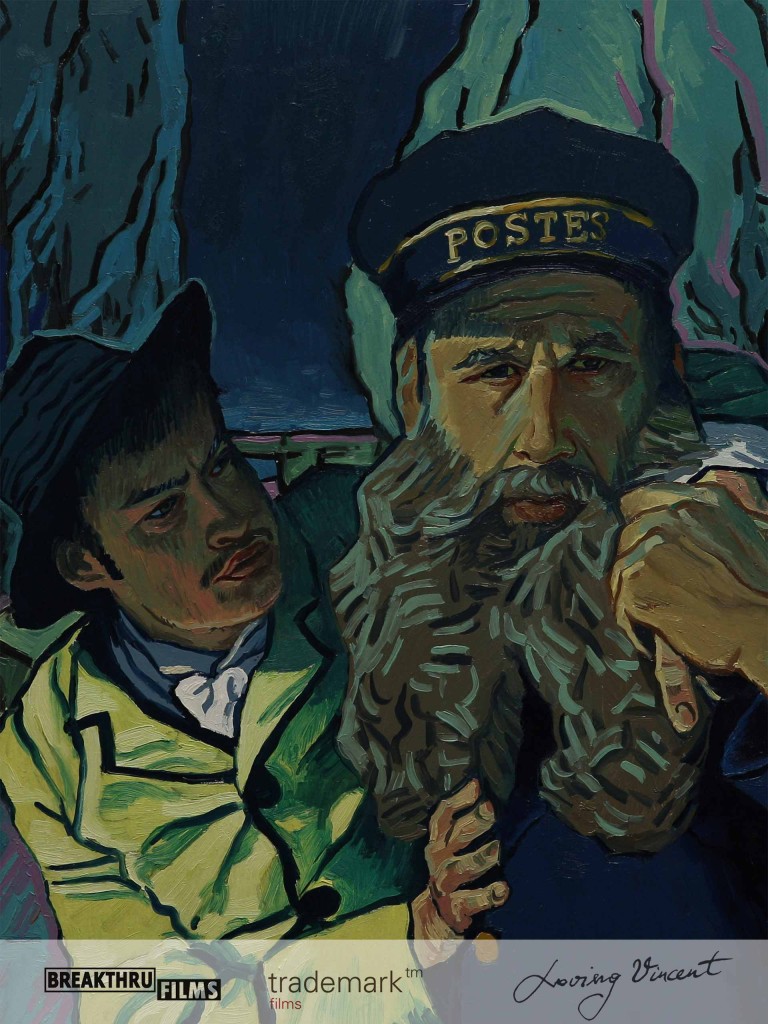 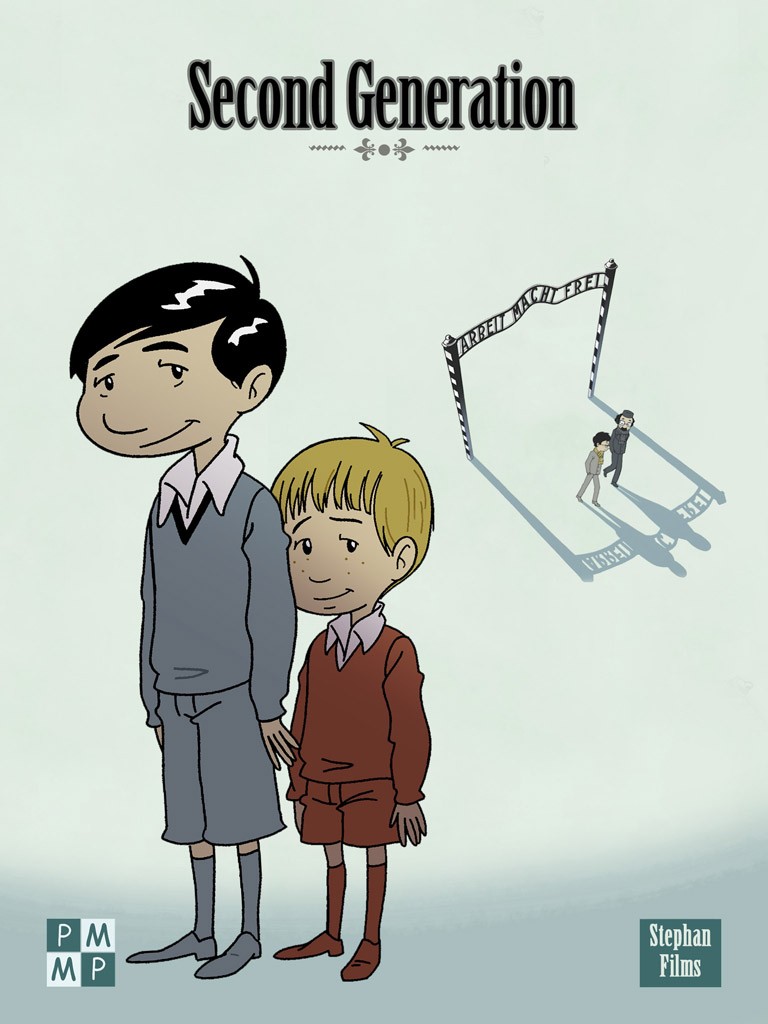 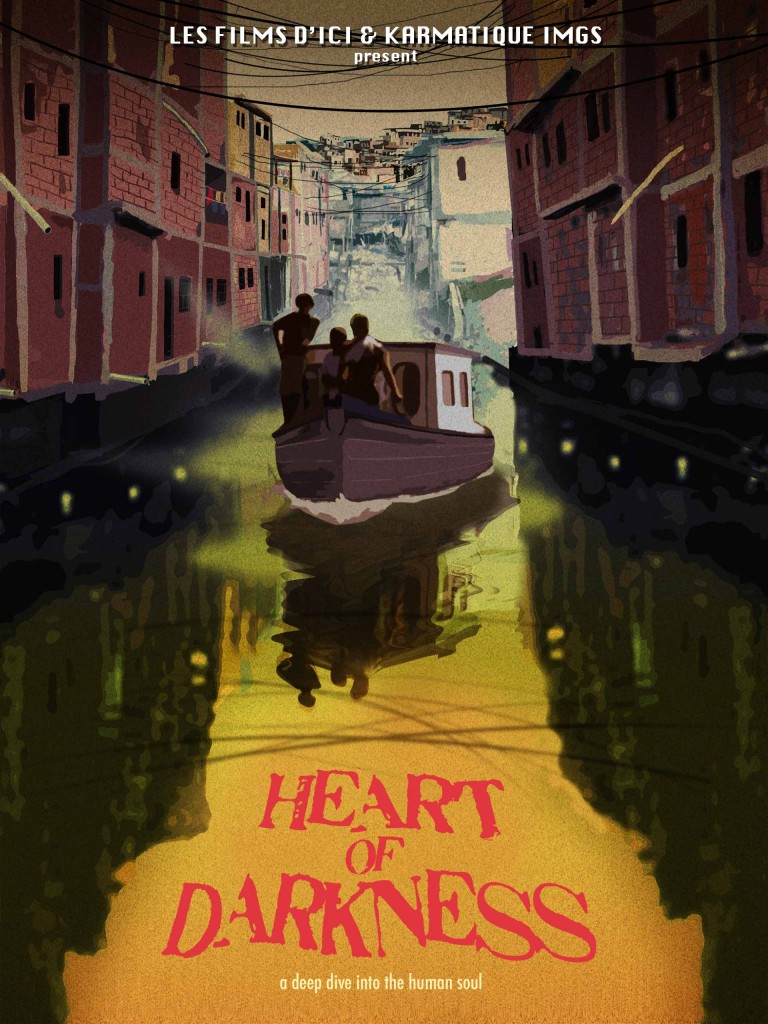 Heart of Darkness, a fiction inspired on Joseph Conrad’s novels representing Rio de Janeiro in the near future produced by Films d’Ici (France)

Director of the Year: Rémi Chayé (France) for Long Way North released in January 2016 in France.

Distributor of the Year: SF Film, a Danish distribution company buying mainly for theatrical release and DVD. In 2015, they released Paddington, Shaun the Sheep, Song of the Sea and Asterix. In addition, SF Film has recently launched a new SVOD platform “SF Play Kids”.