From 14th to 17th September 2020, the 31st Cartoon Forum will be held as an online-only event. (Cartoon, the organiser of the event , announced on 2nd September that they will organise Cartoon Forum 2020 as being online-only due to the current situation of COVID-19 spreading in Europe.)

Cartoon Forum has been the core event for the growth of co-production and distribution of European animation for television and new media platforms since 1990. It has helped finance 817 TV animation projects, funding over 2.81 billion EUR since its inception.

85 projects from 29 countries have been selected for pitching at Cartoon Forum 2020. France leads the selection with 36 projects, followed by Ireland with 8 projects, Denmark with 6 projects and Spain with 6 projects. Furthermore, five projects pitched at the Cartoon Springboard, an event for young talents, were selected for Cartoon Forum 2020: Baldies (Czech Republic), Blue Figures (France), Felix! He Can Explain Everything (France), Hanna & Nana (Ireland) and The Very Hairy Alphabet (Germany / Poland). 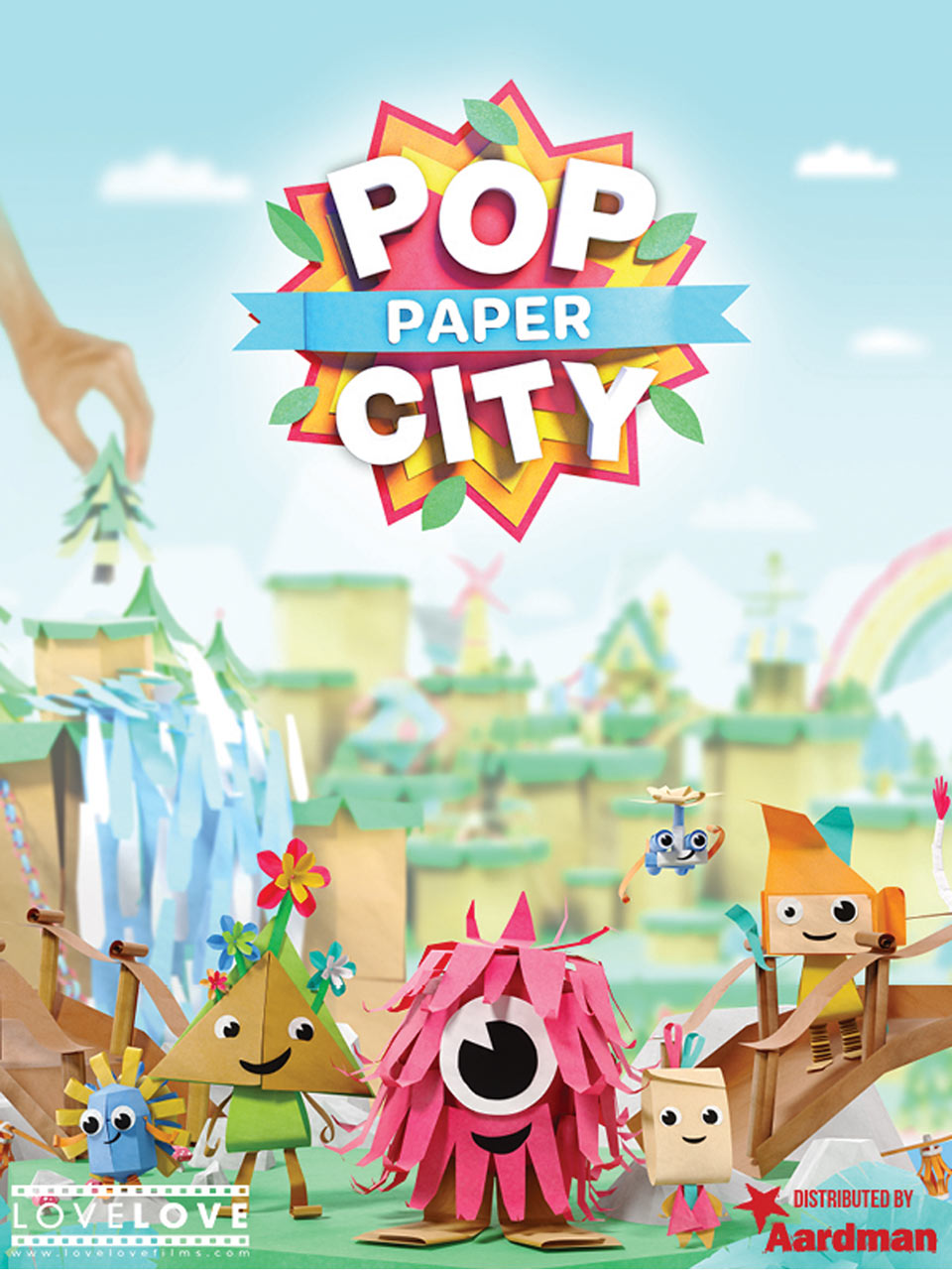 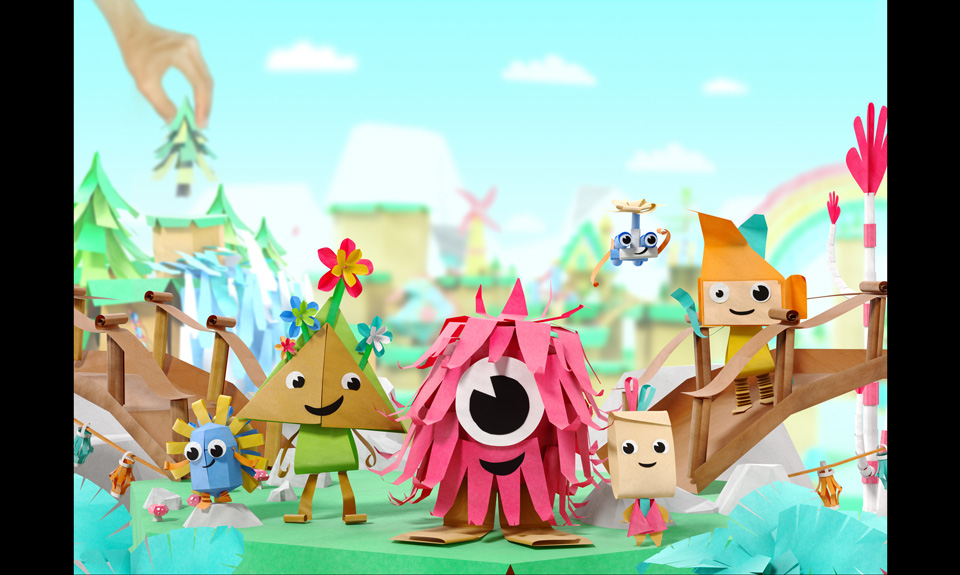 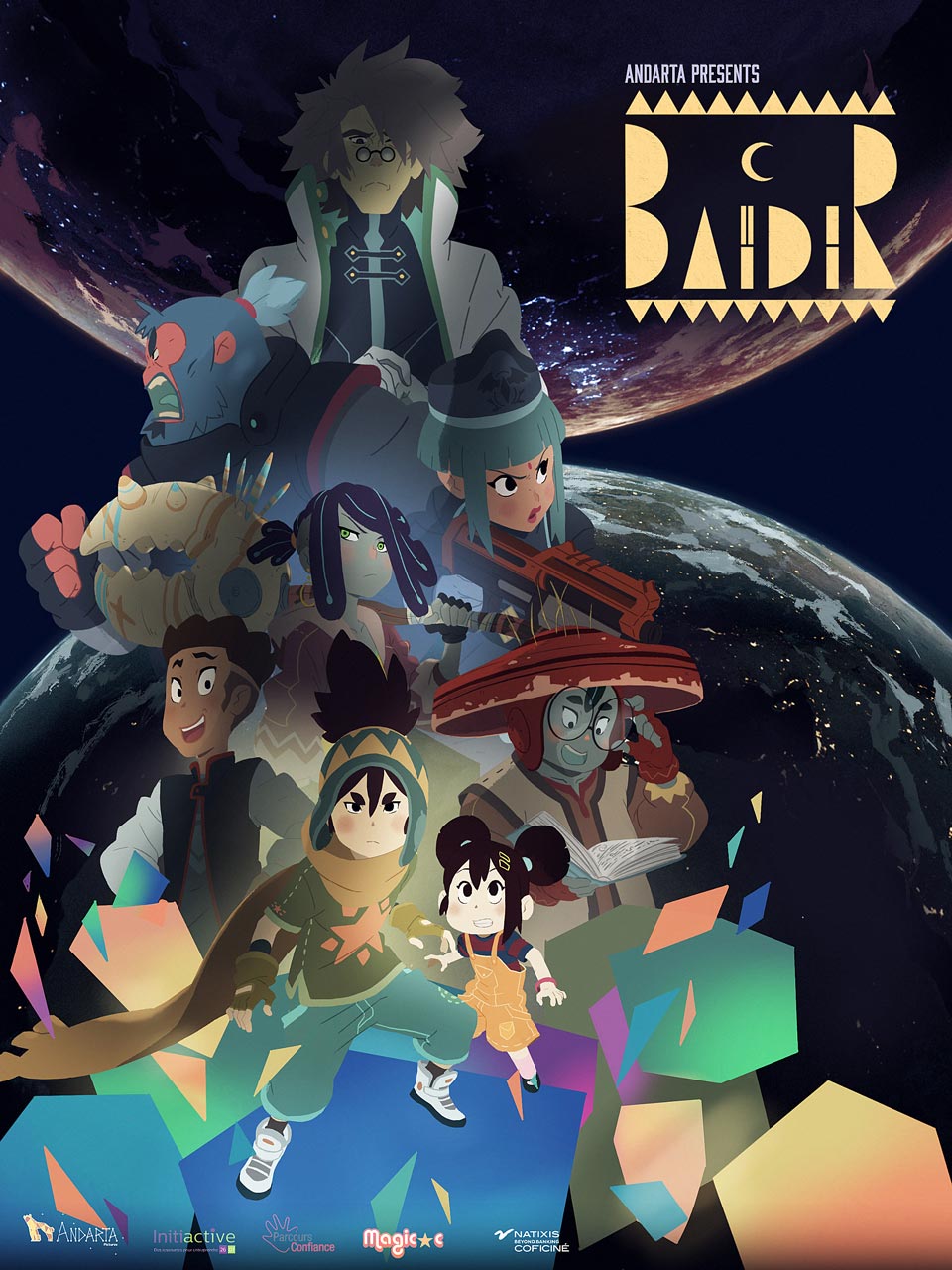 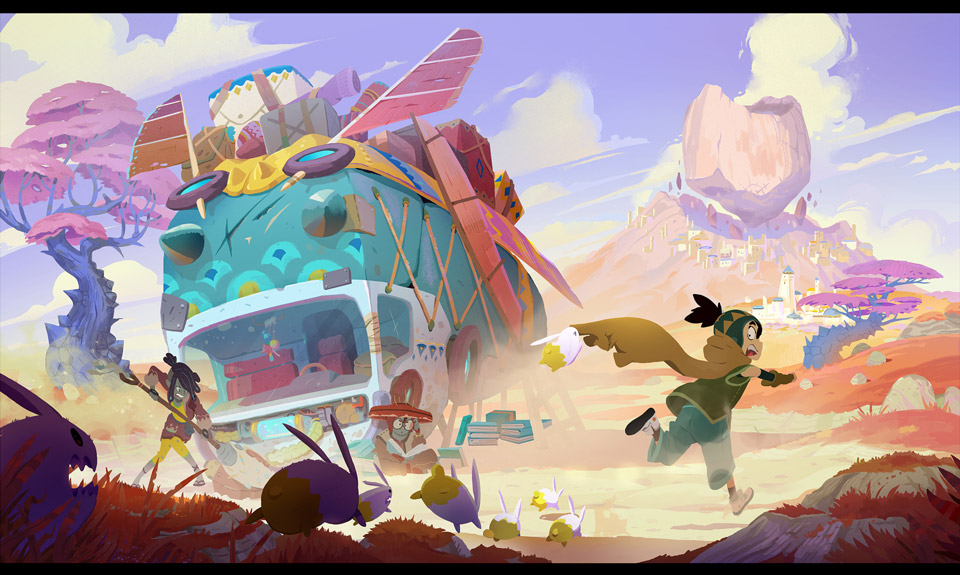 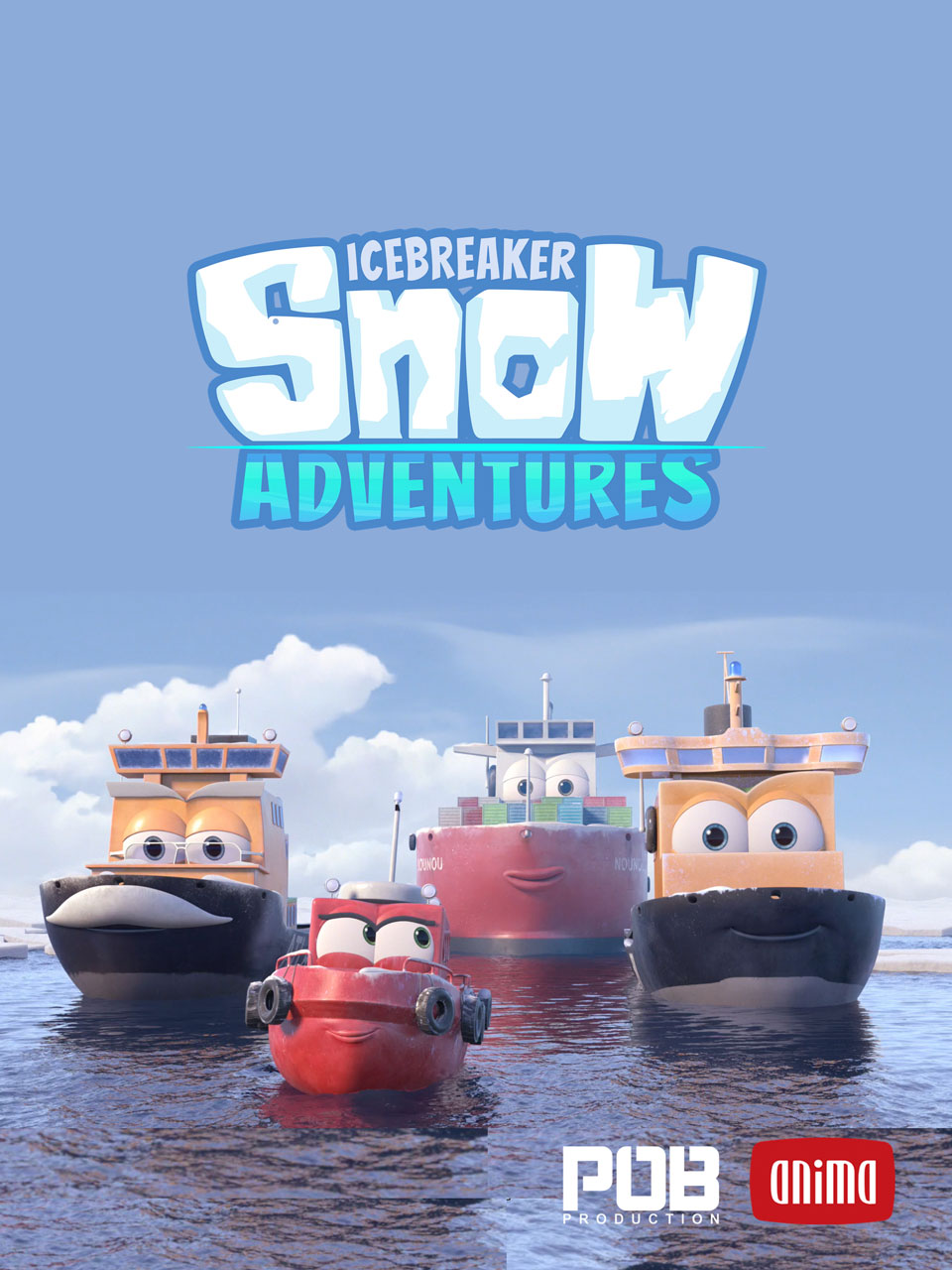 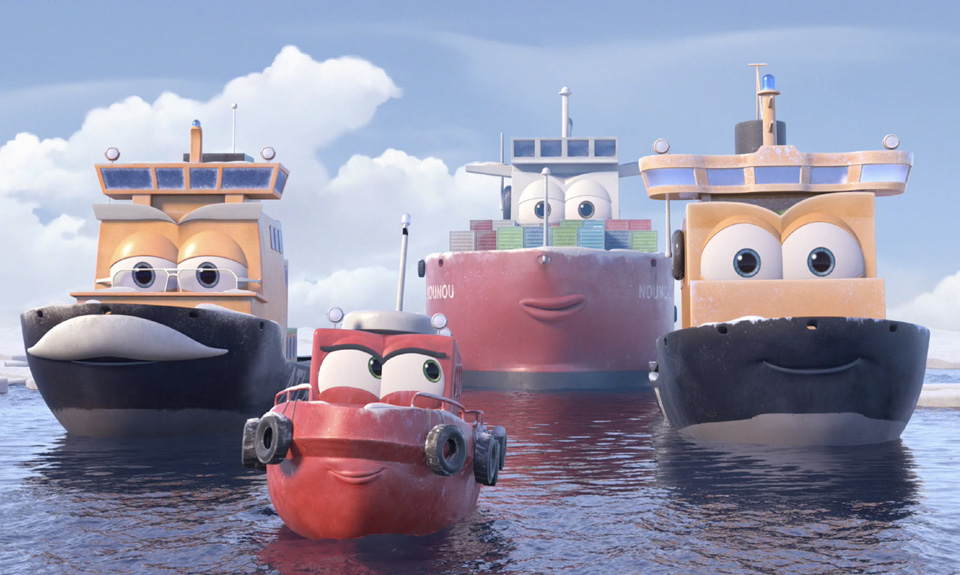 My life in Versailles 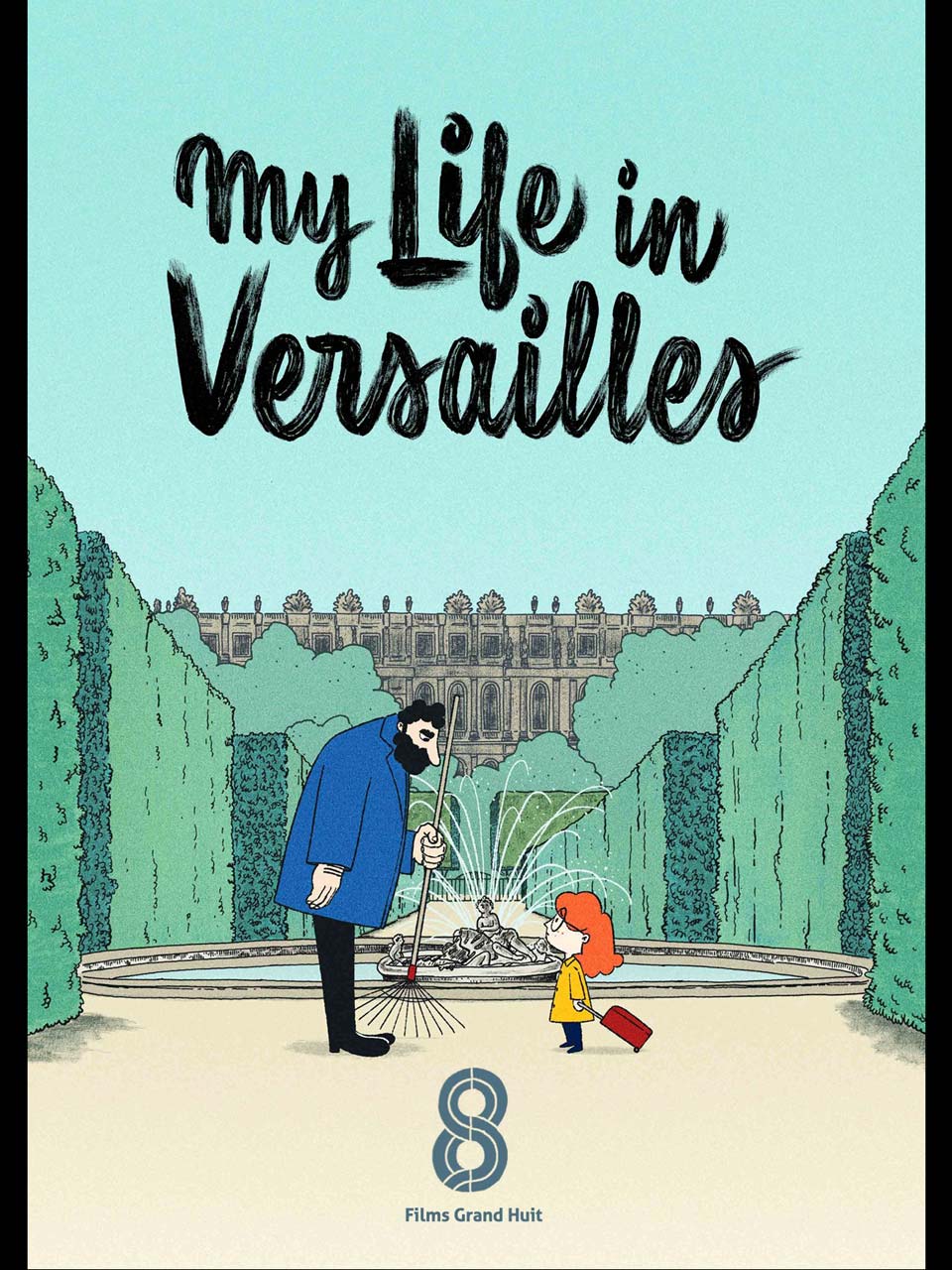 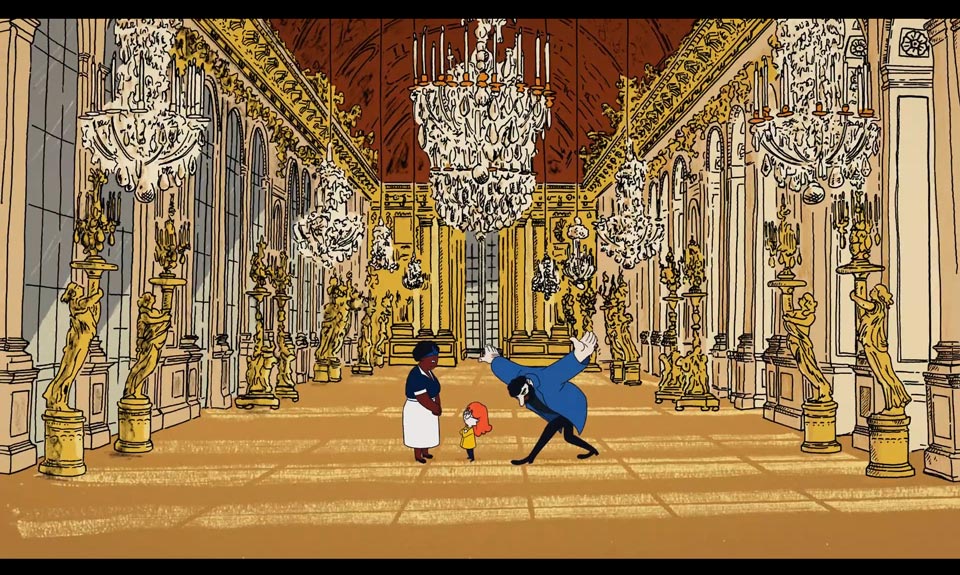 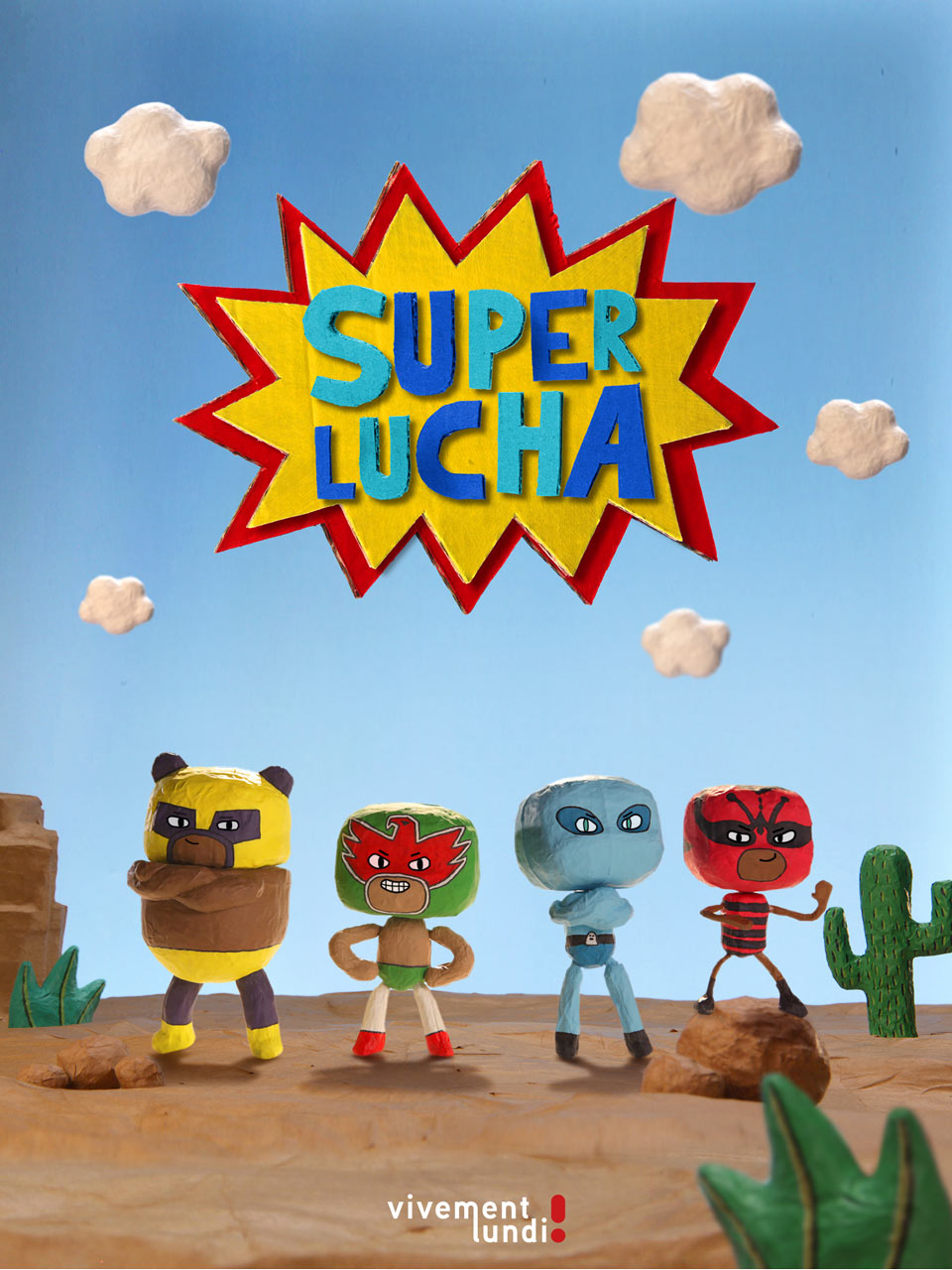 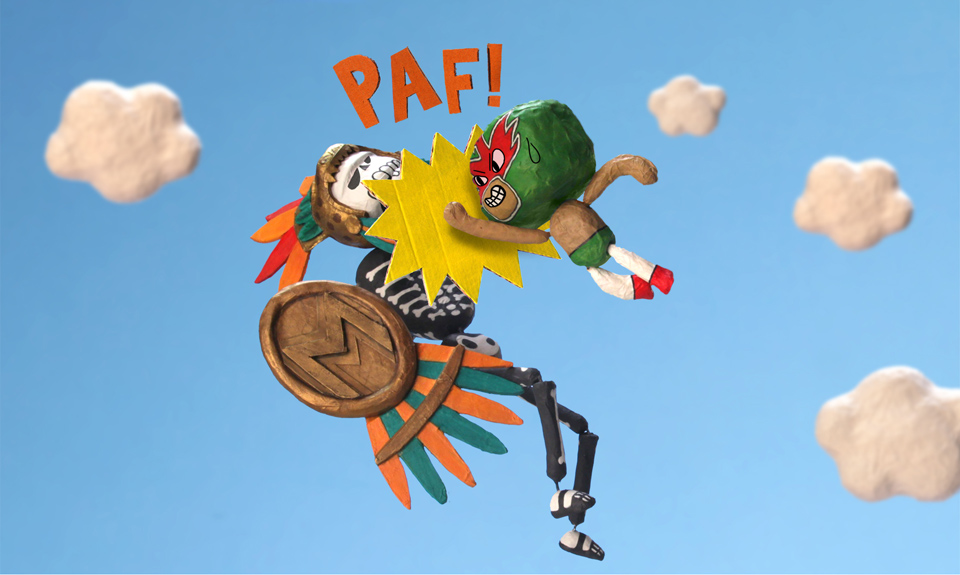 The Upside Down River 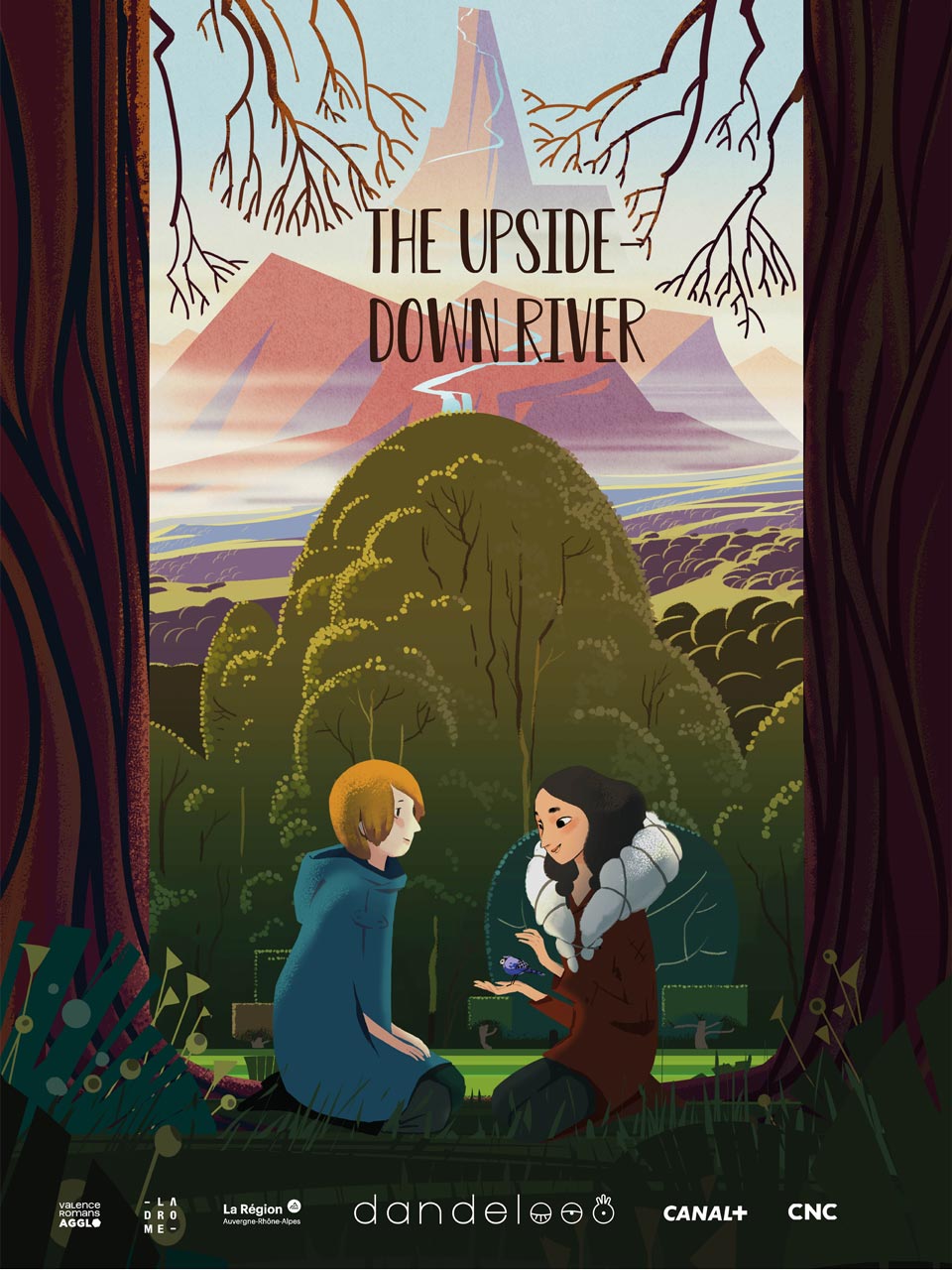 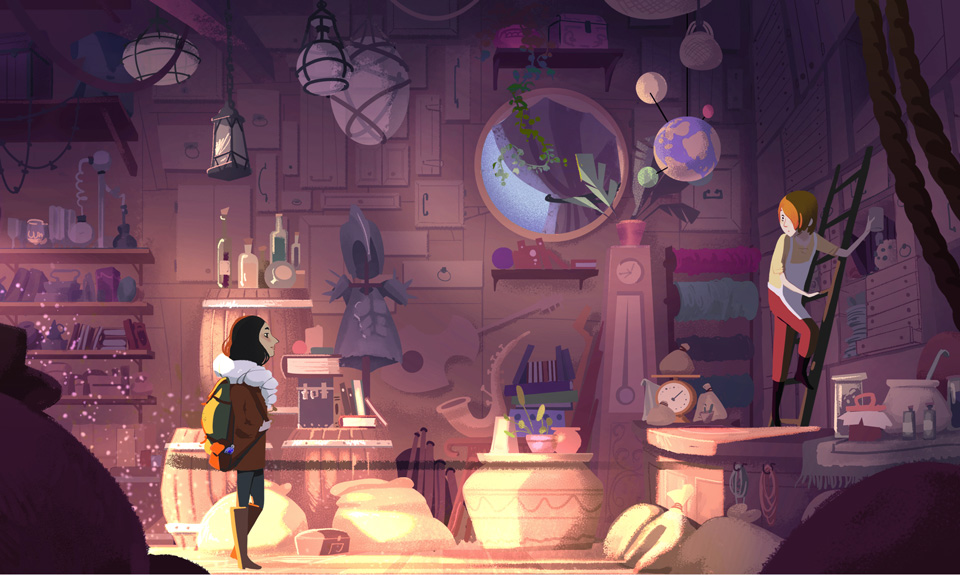 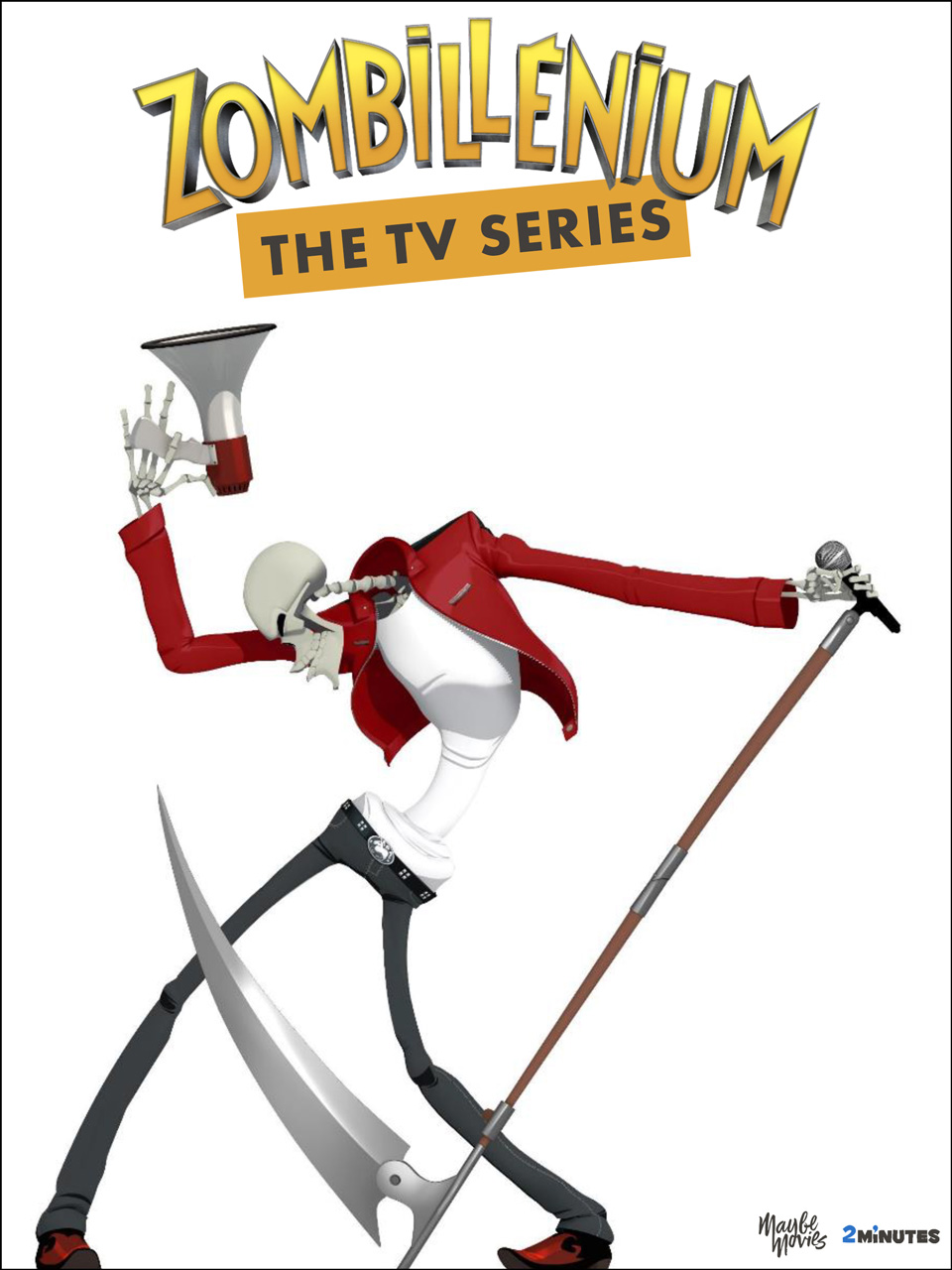 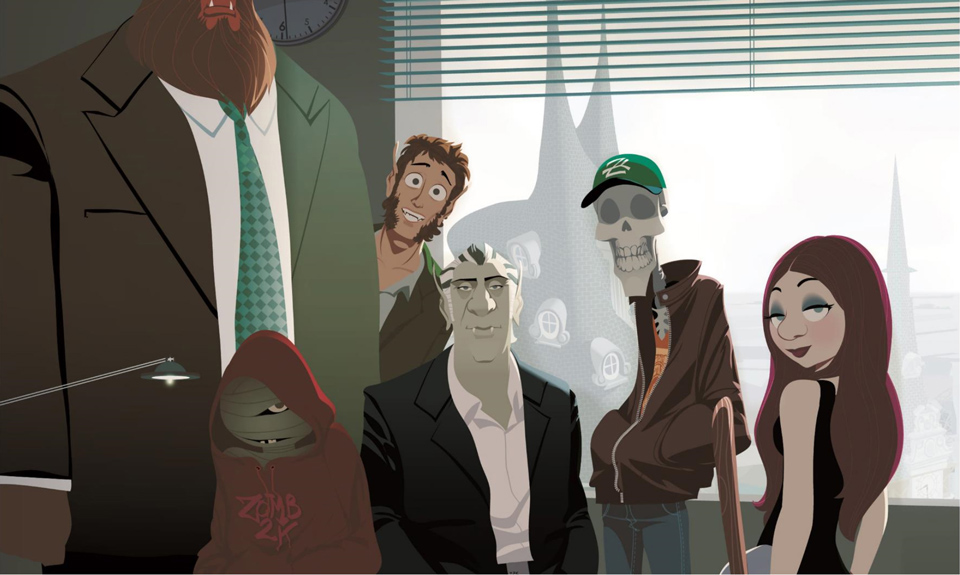 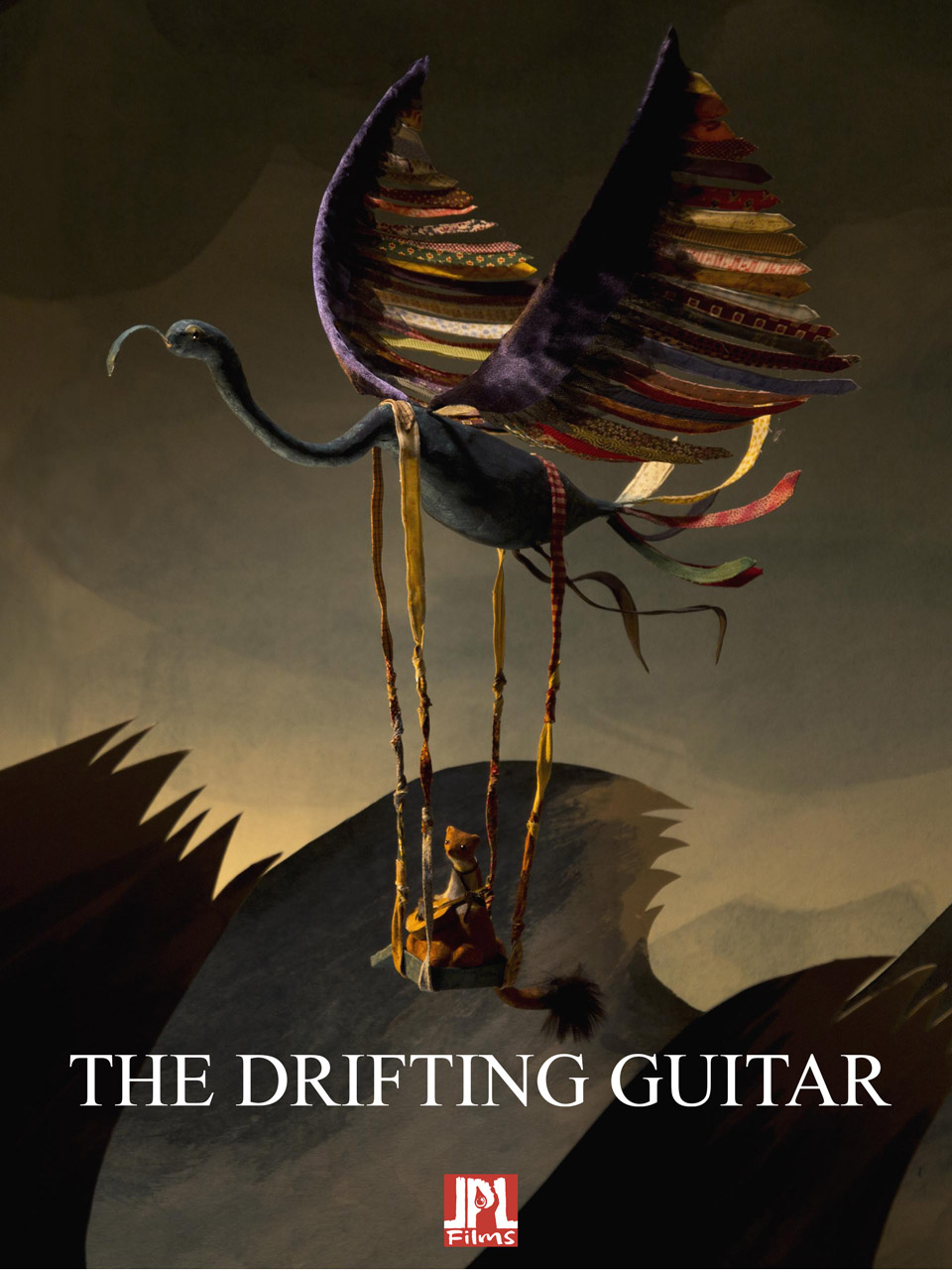 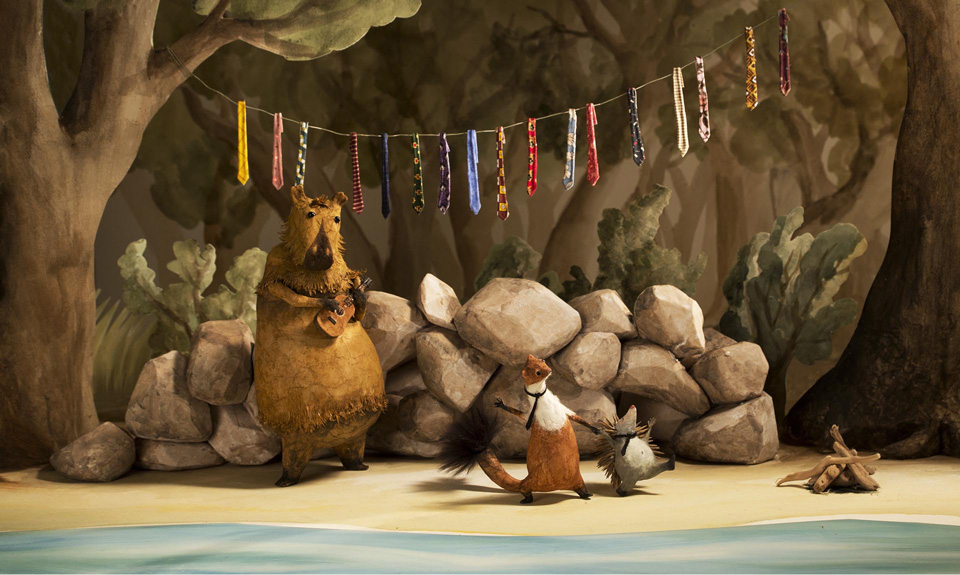 The Possum That Didn’t 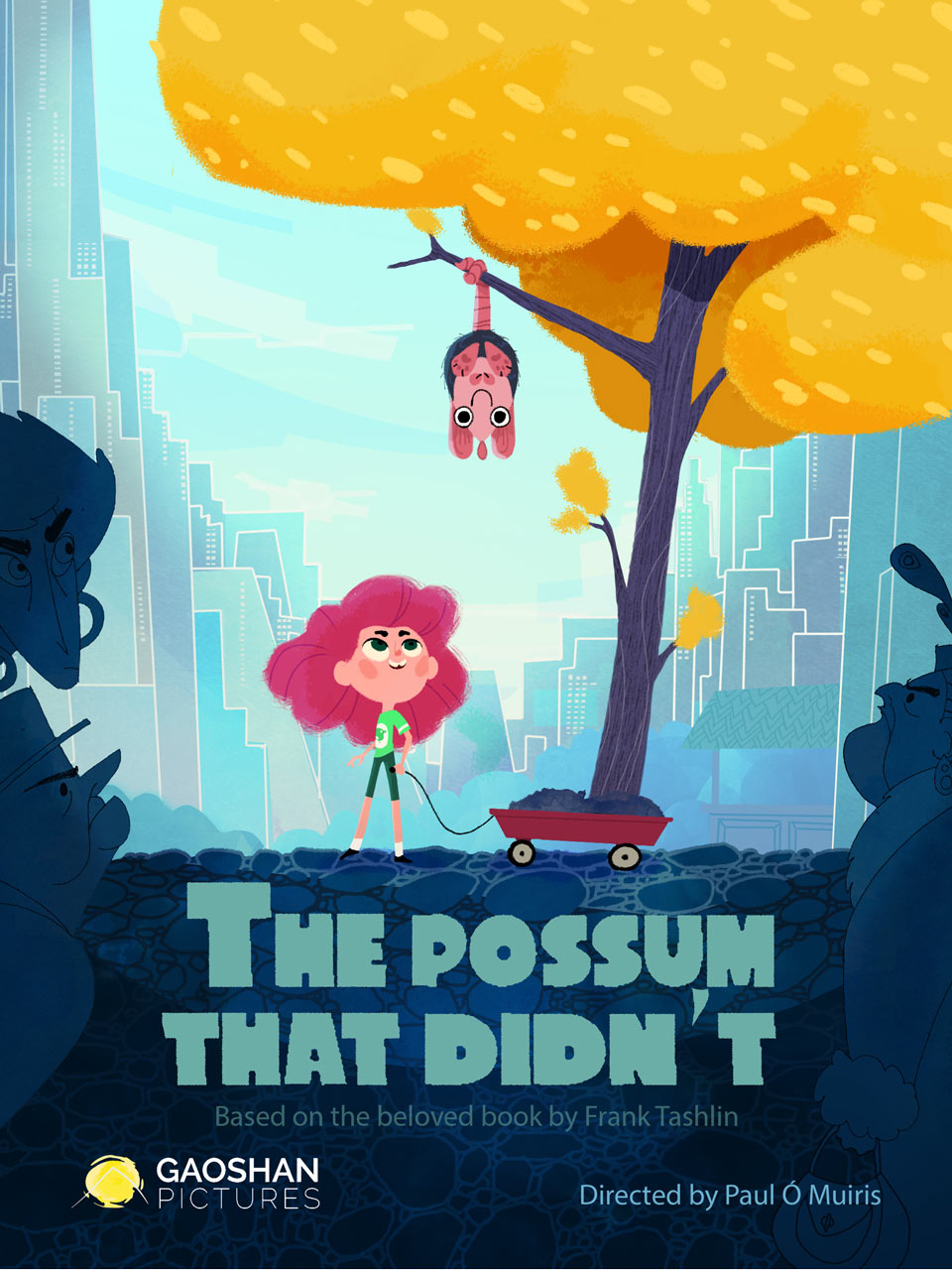 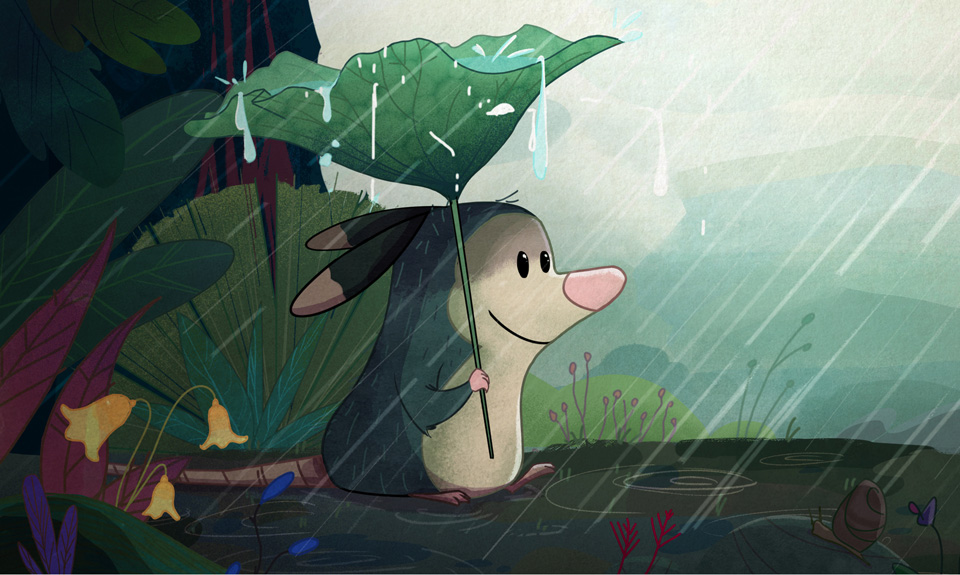 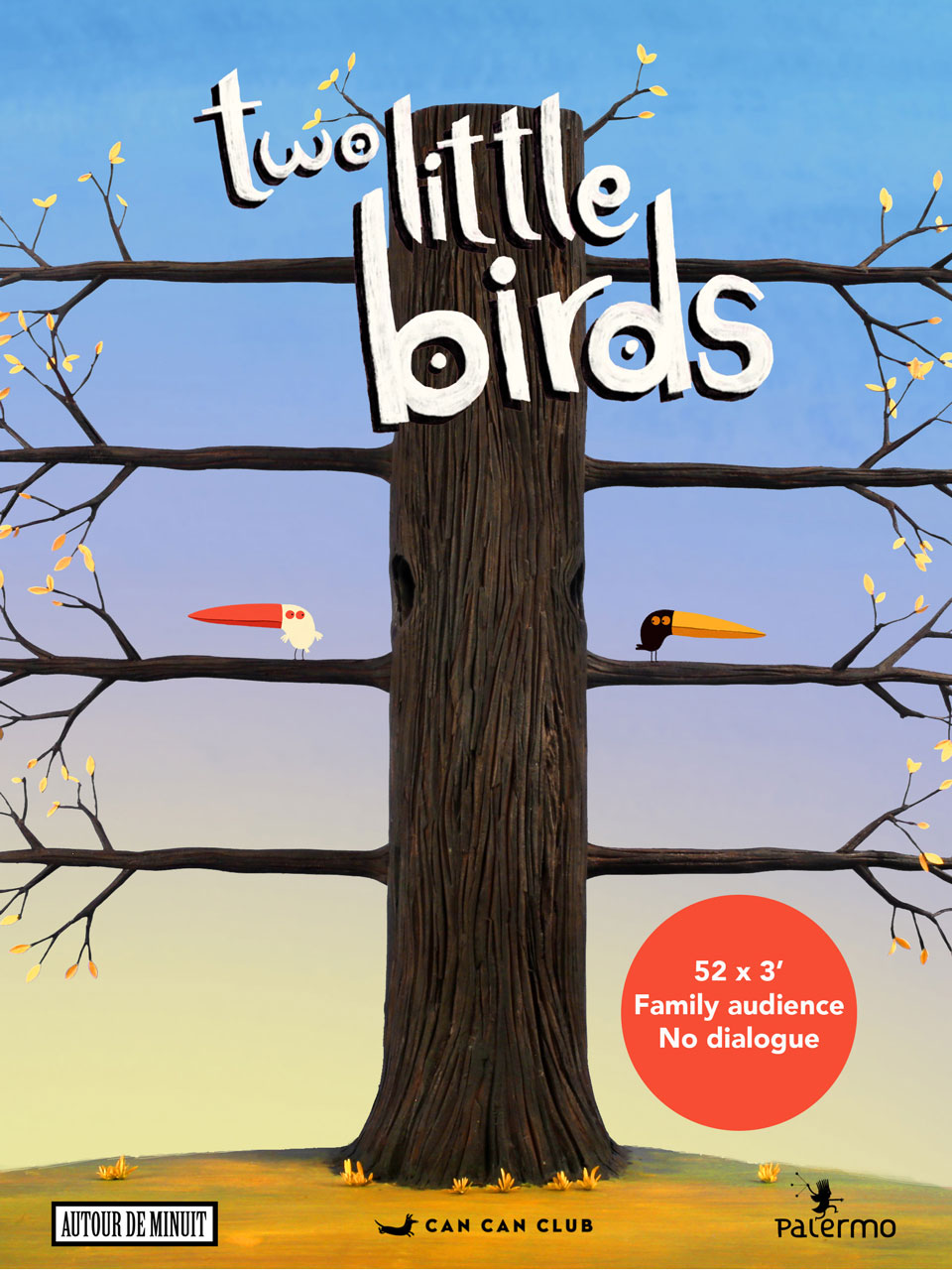 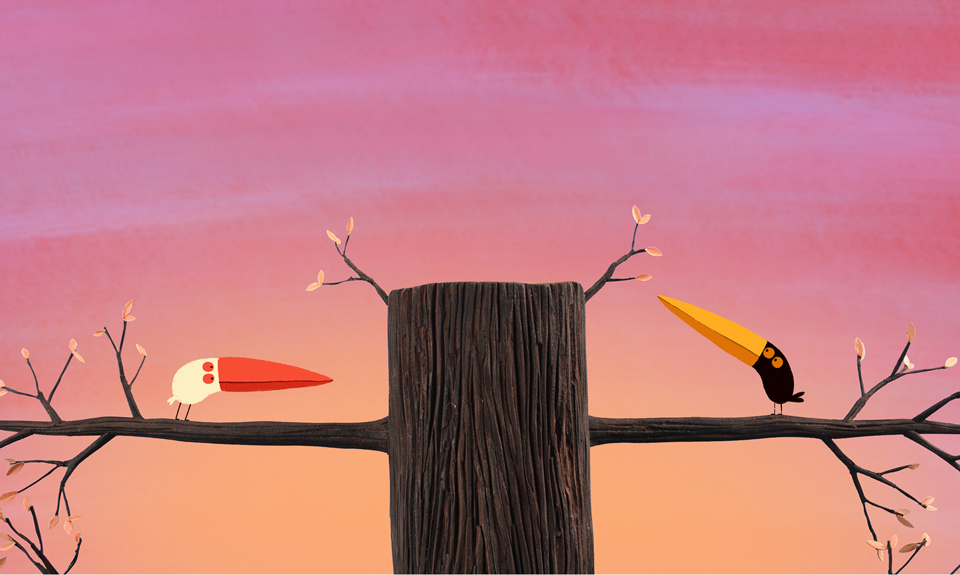 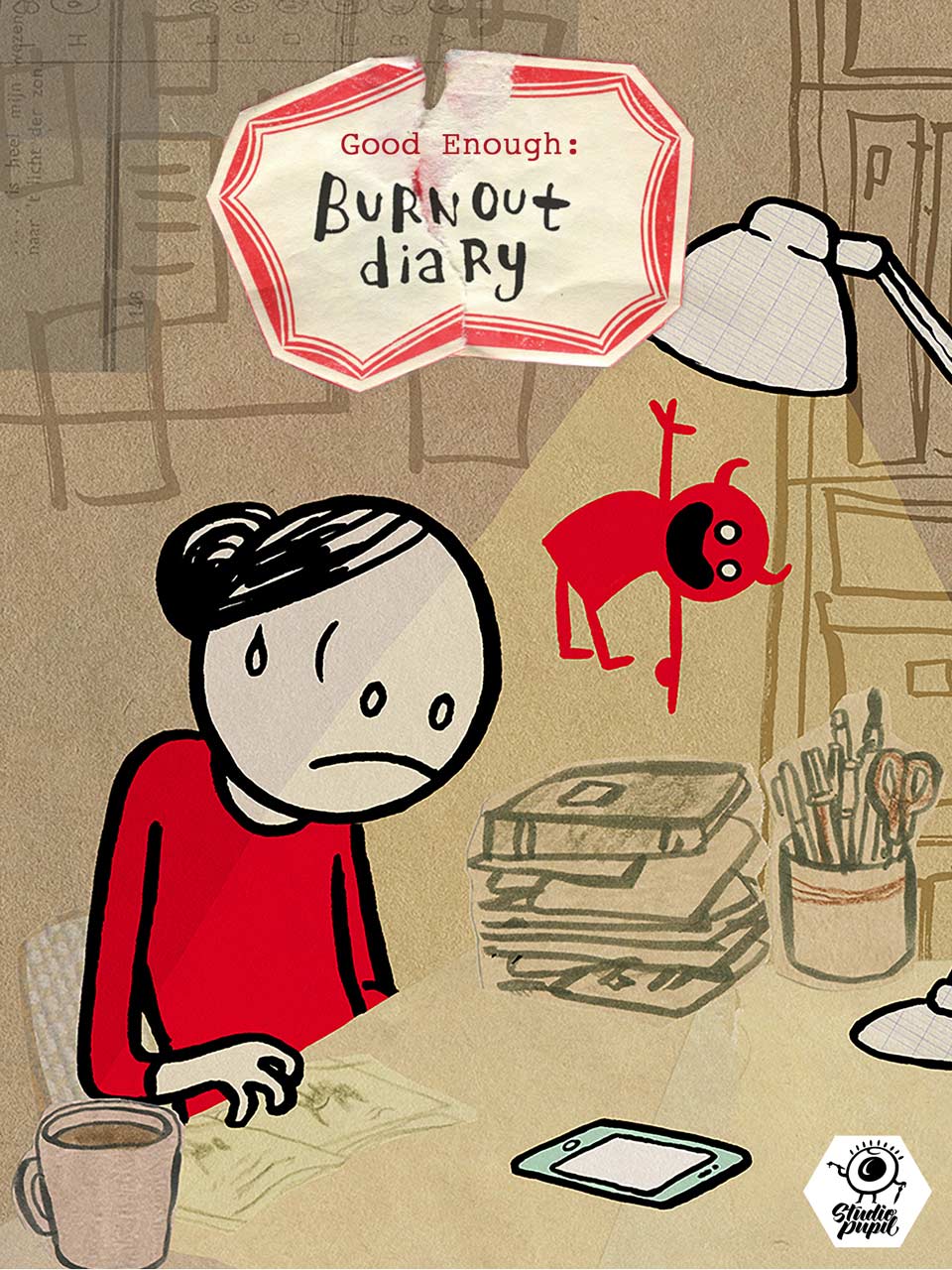 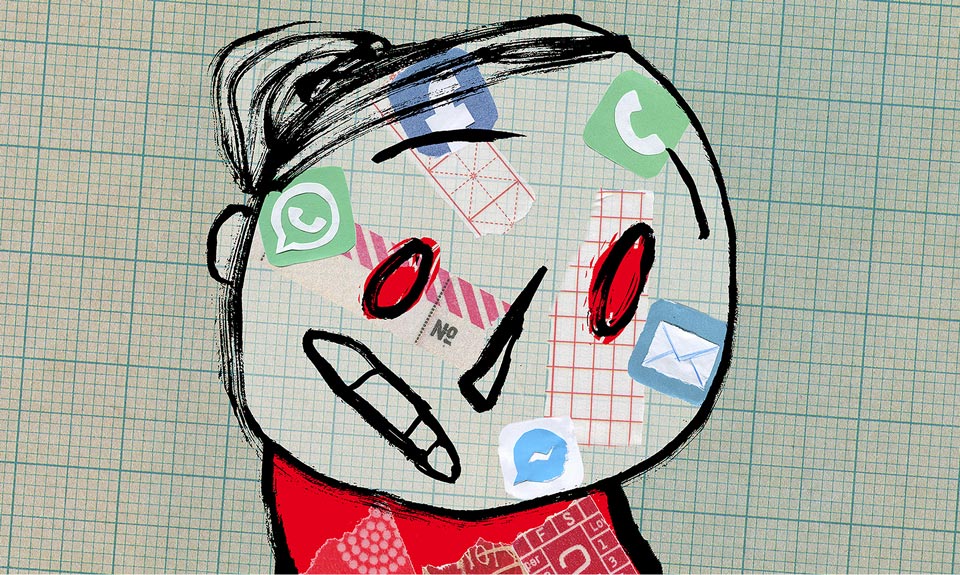 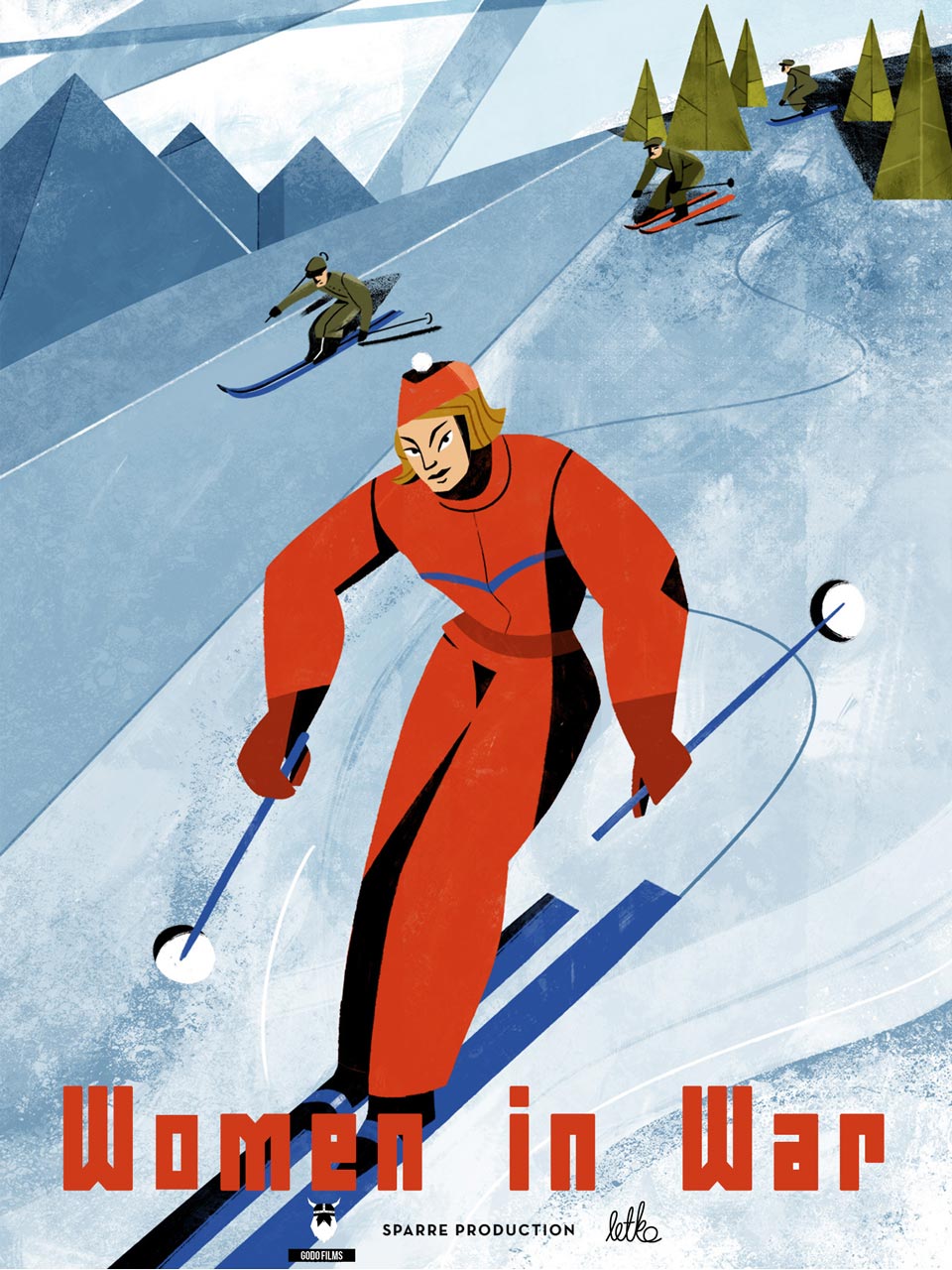 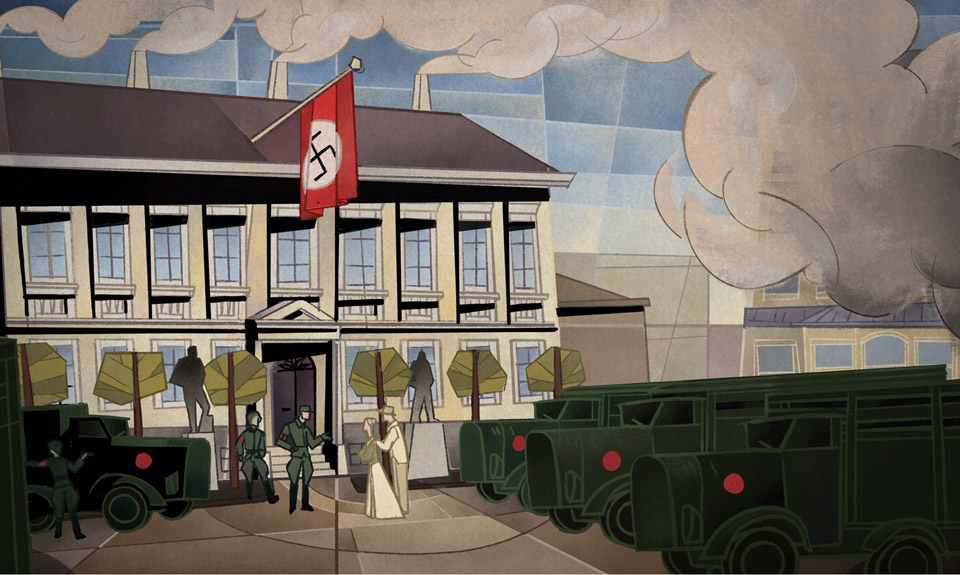