The 28th Cartoon Forum organised by CARTOON was successfully held from 11th to 14th September 2017 in Toulouse, France. It is the pitching event dedicated to European animated series. Started in 1990, Cartoon Forum has contributed to the production of more than 711 animated series, which have found their finance, representing a budget of 2.5 billion EUR. 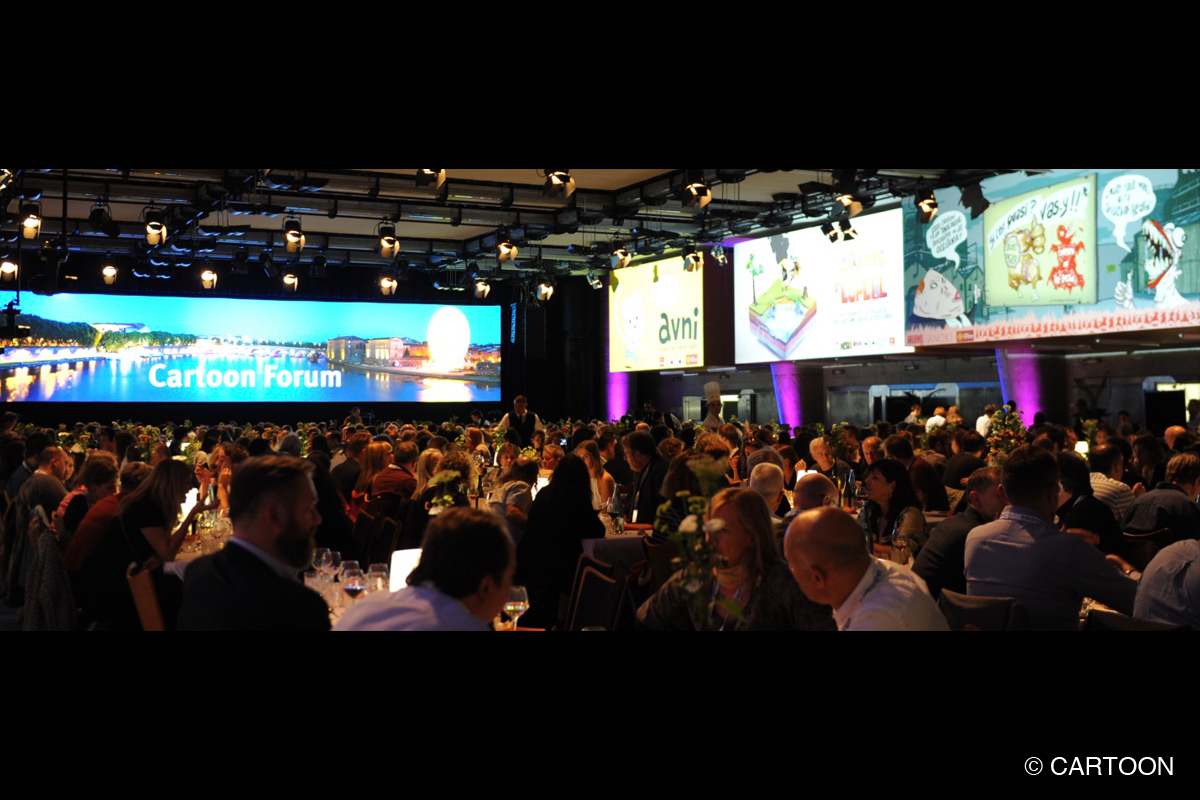 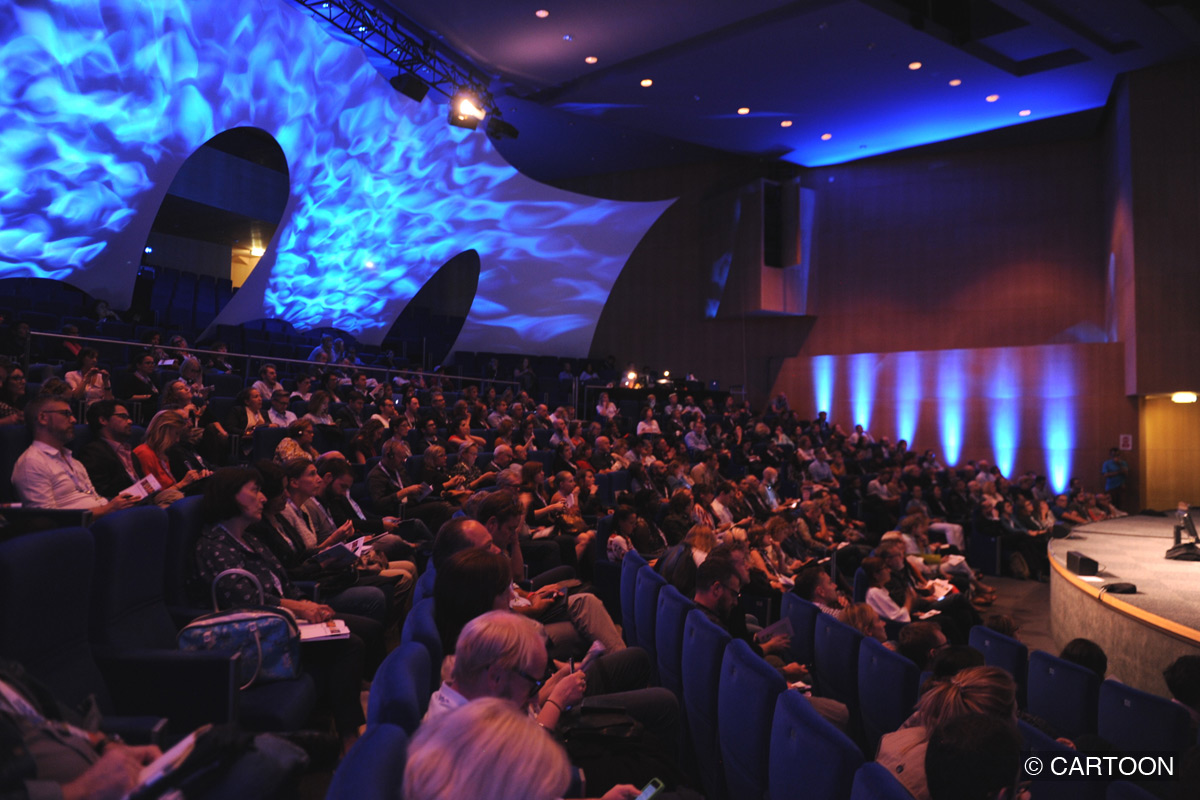 Eighty two projects selected by CARTOON from 23 European countries, which include projects from a guest country (South Korea), were presented for a total budget of 279.8 million EUR with an average cost per project 3.4 million EUR. They represent a total of 464 hours. 38% of pitched projects are looking into cross-media development. Brazil, Japan, The United Arab Emirates and The United States of America participated as co-producers of projects.

3. Number of projects by target audience

4. Number of projects by format

5. Number of projects by animation technique

The 82 pitched projects showed a great diversity of genres and graphics, portraying the richness of European animation series. Overall, the popularity of French projects stood out. The top 10 projects, which attracted the largest number of audiences, are below. 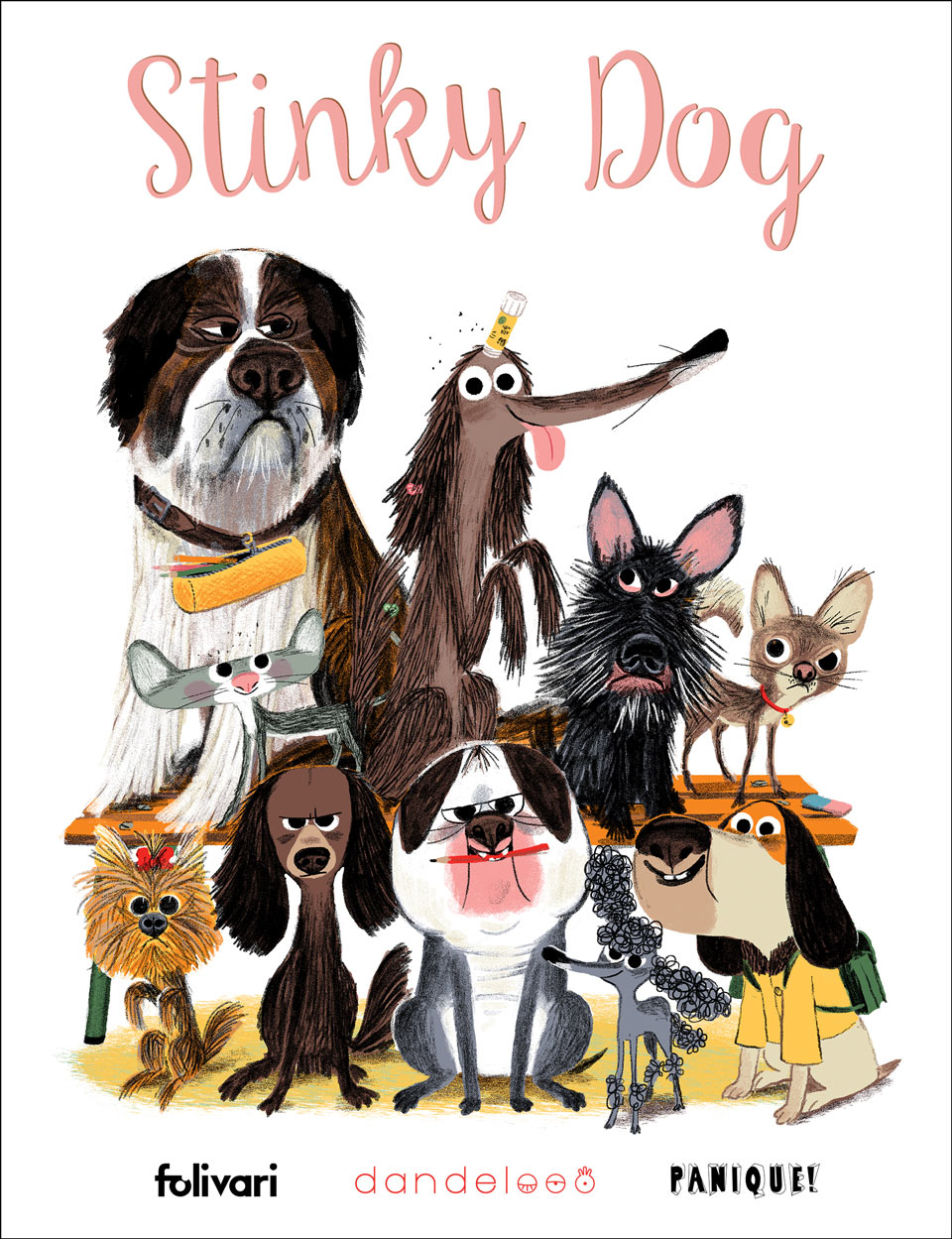 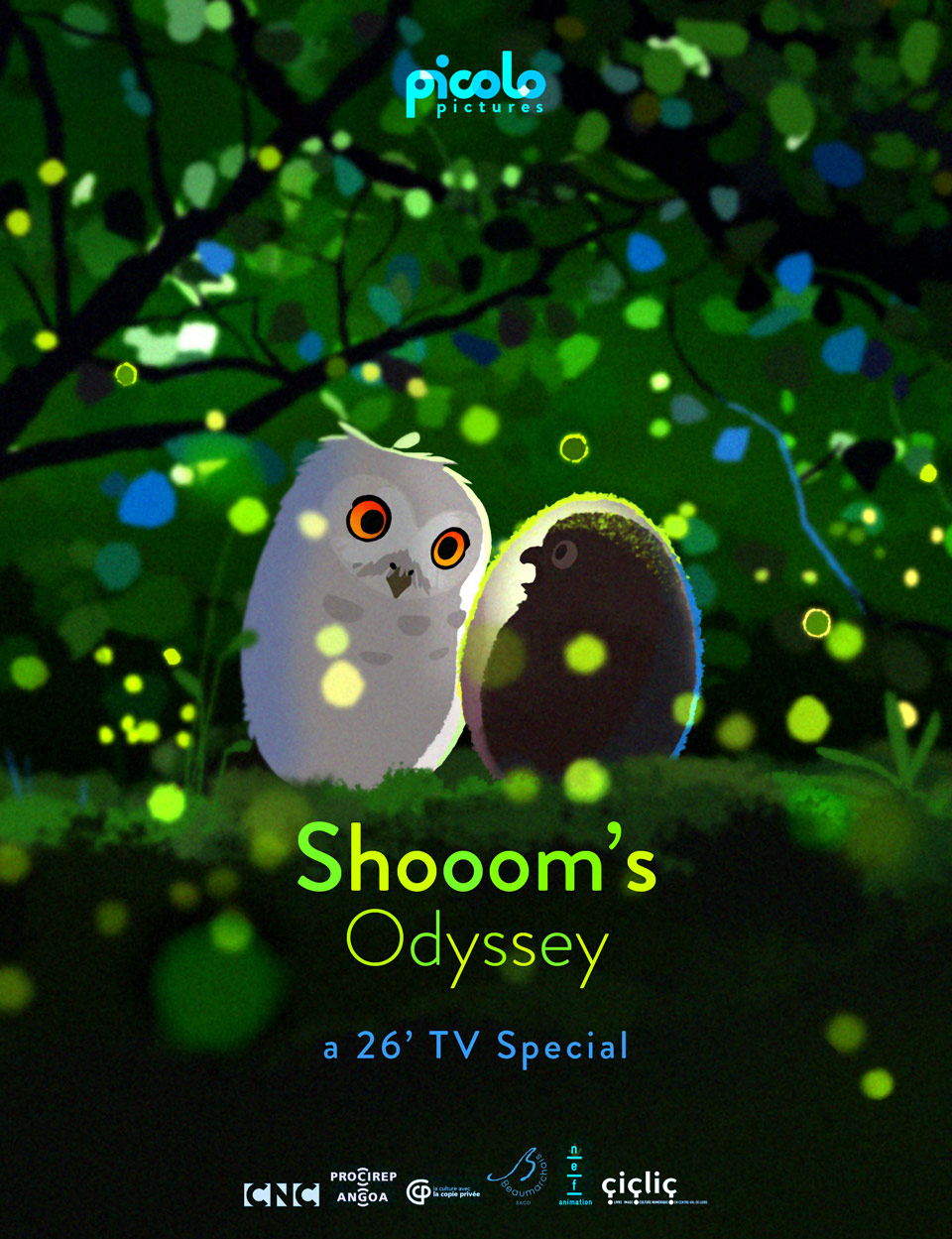 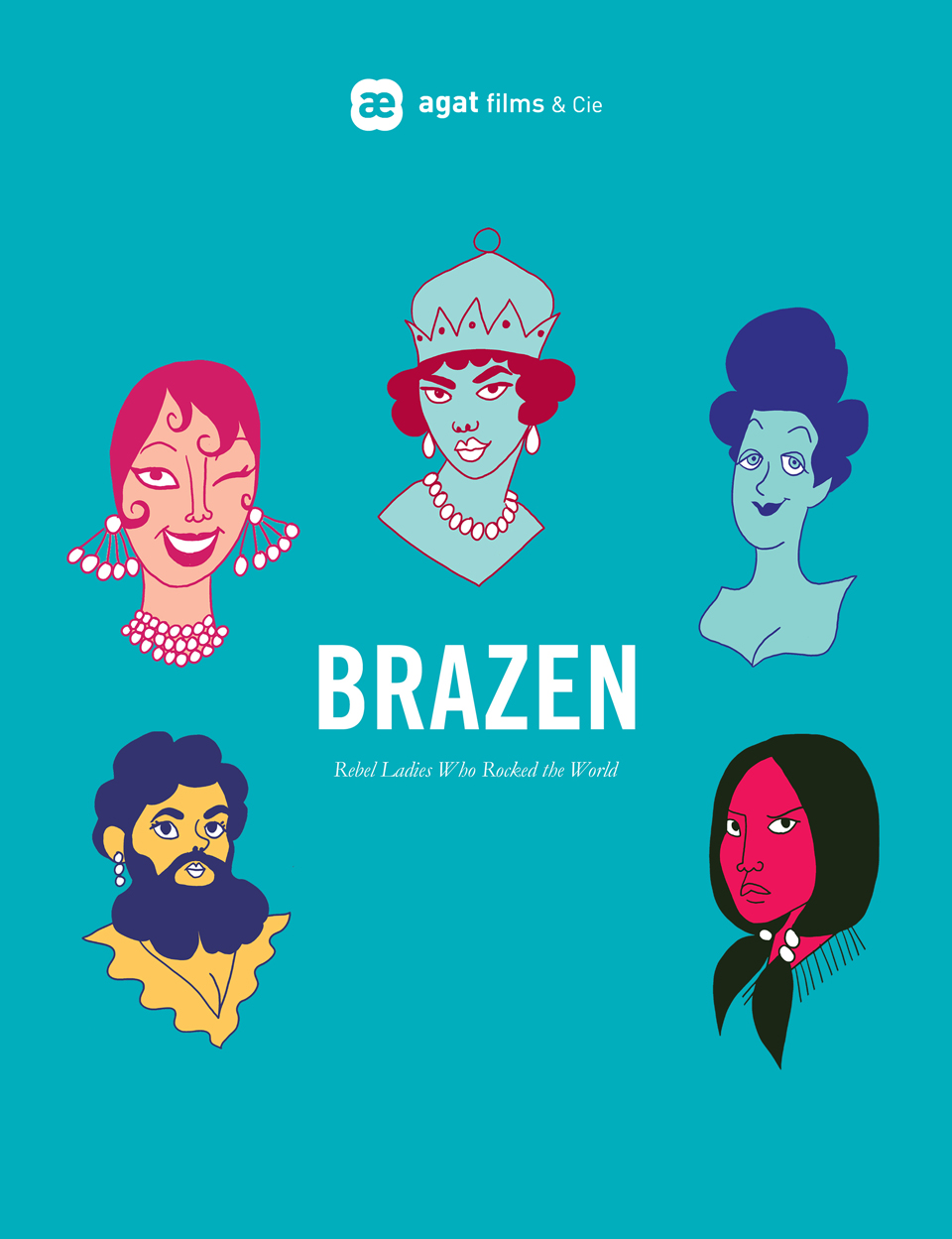 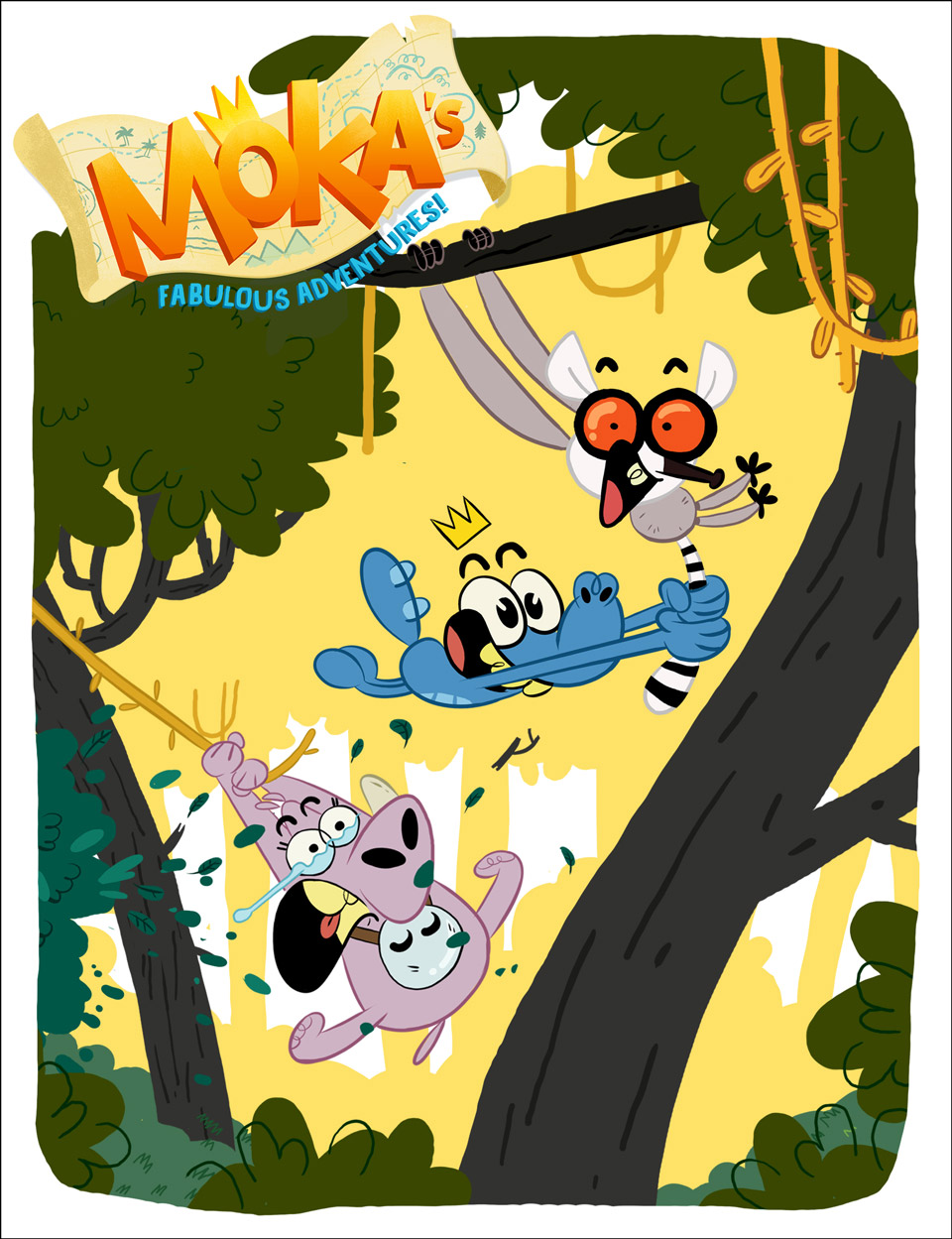 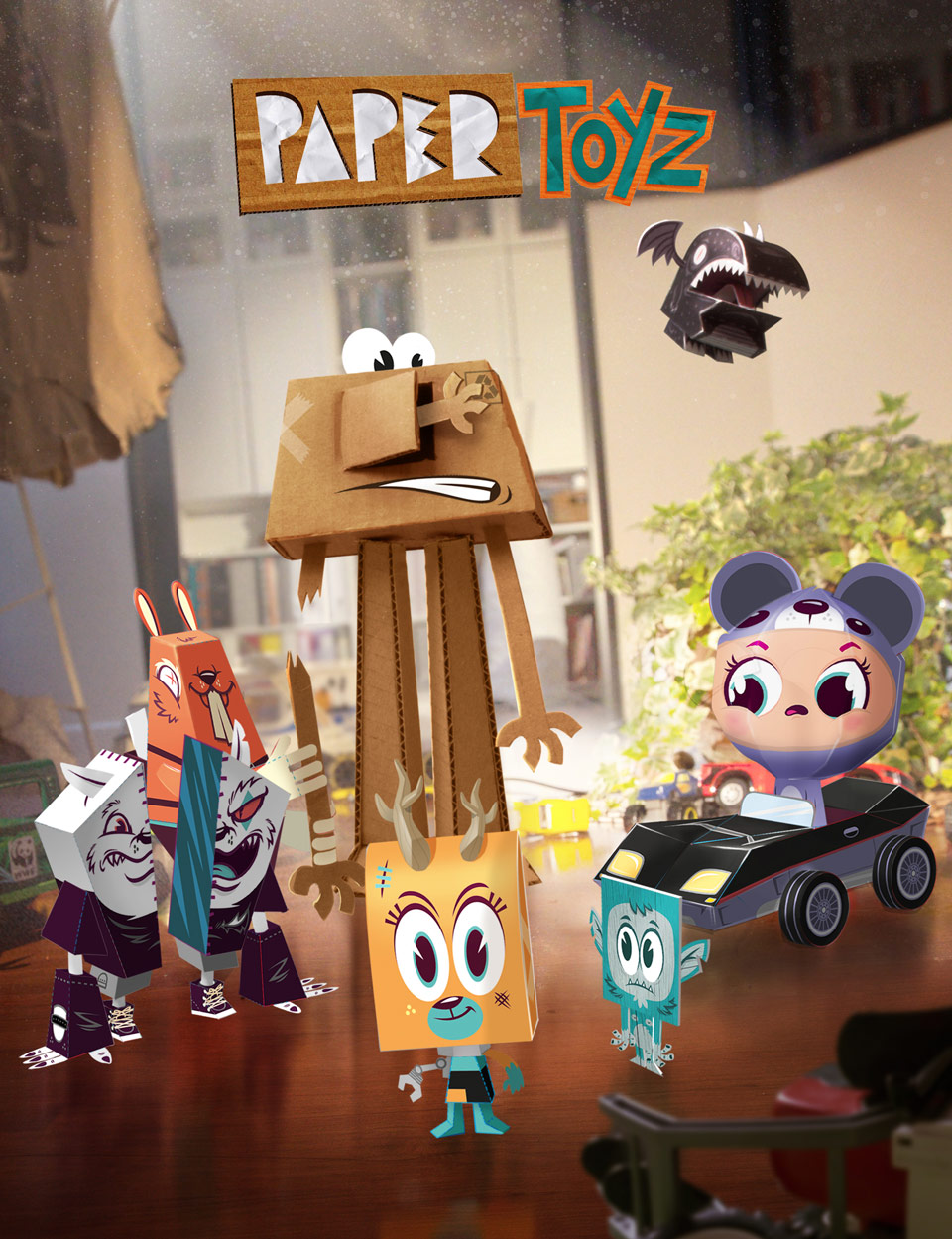 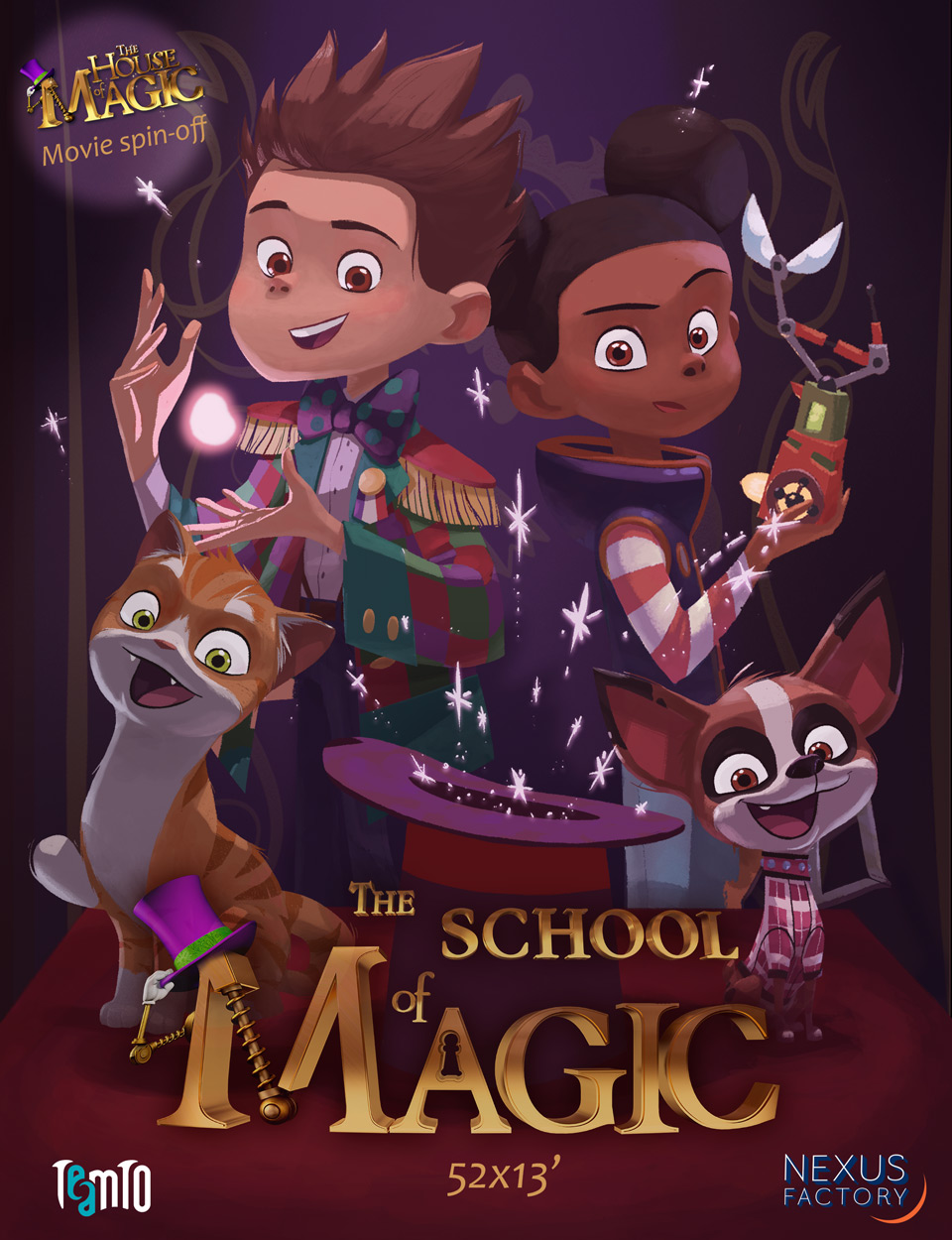 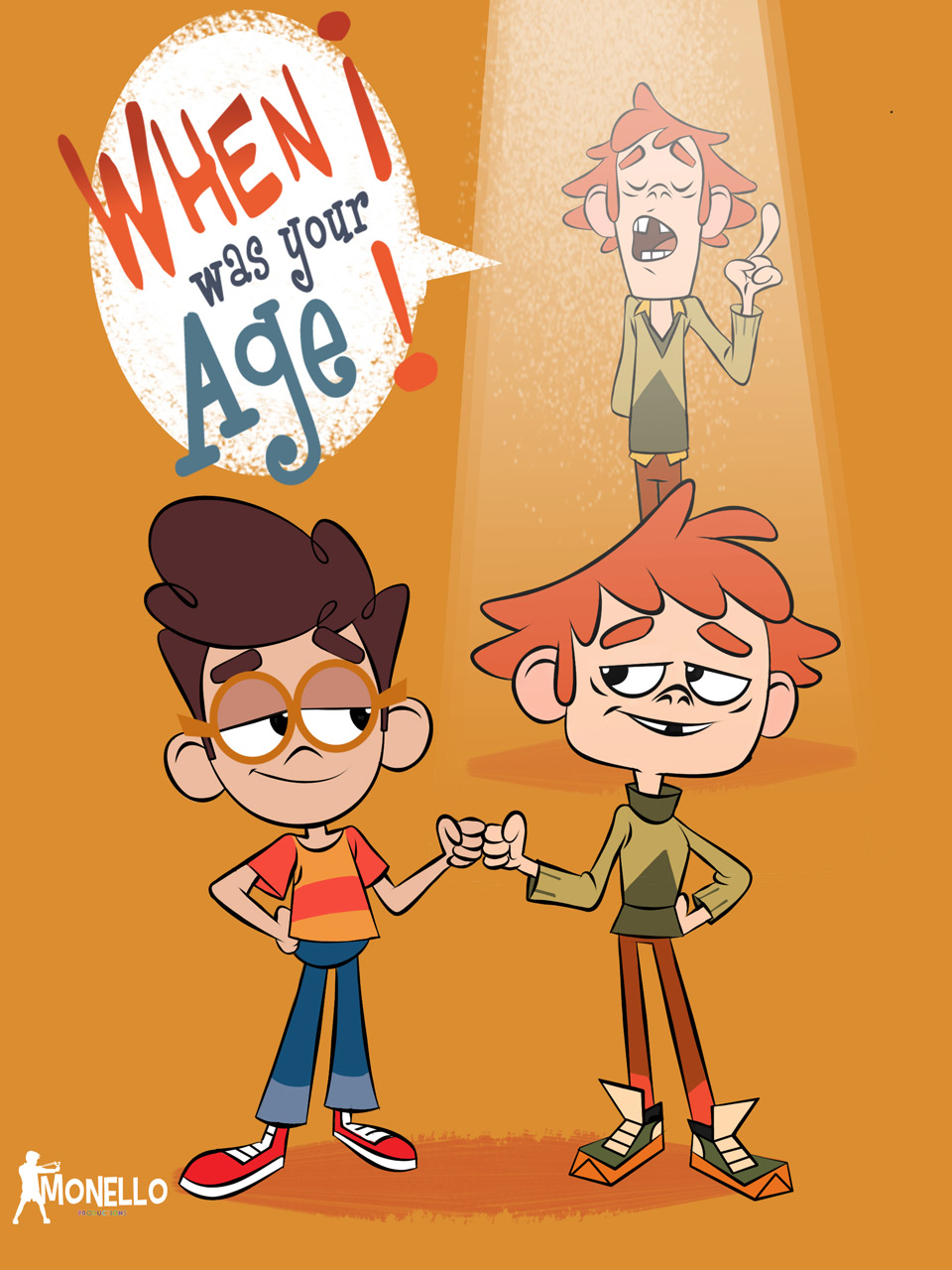 7. When I was Your Age (Monello Productions, France) 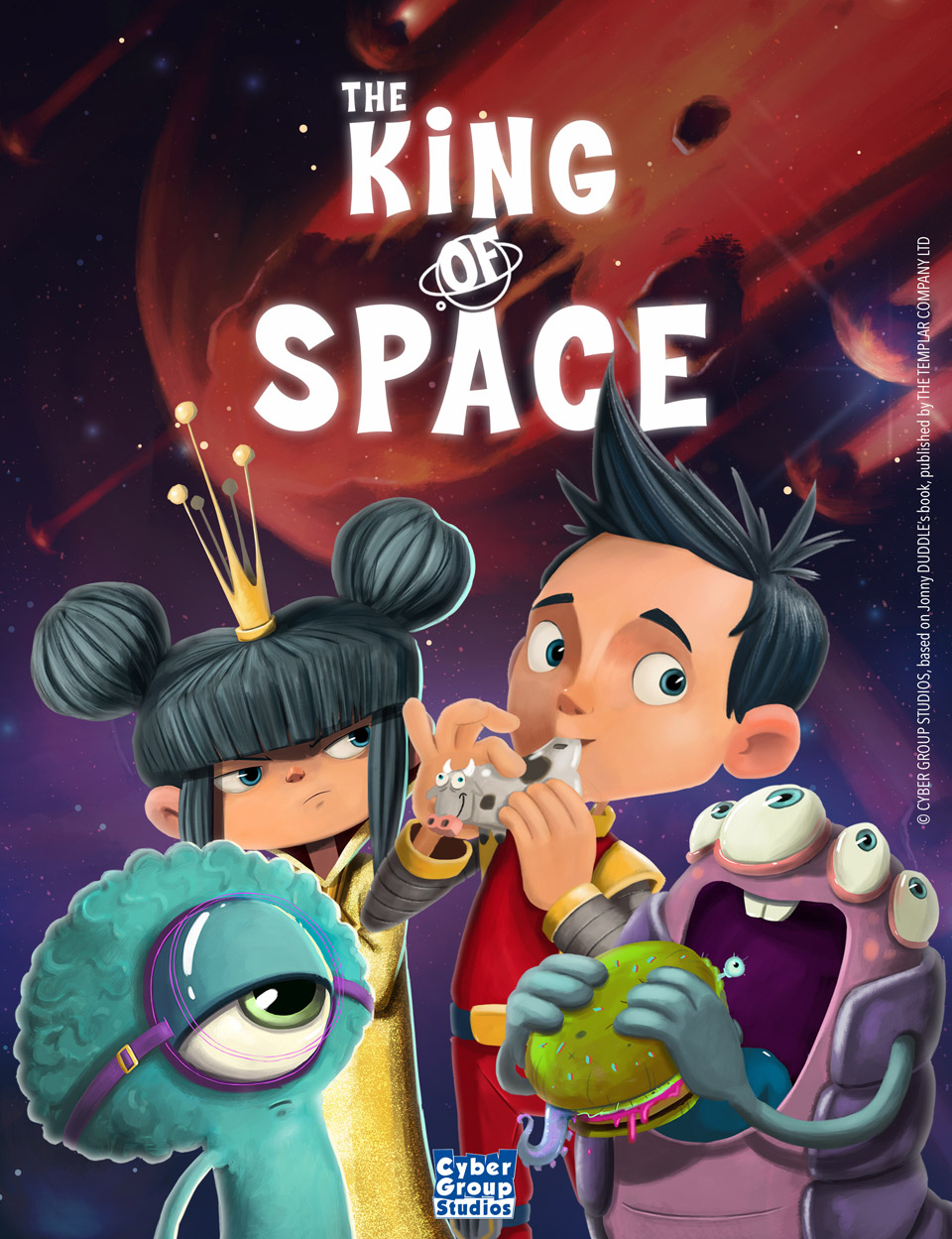 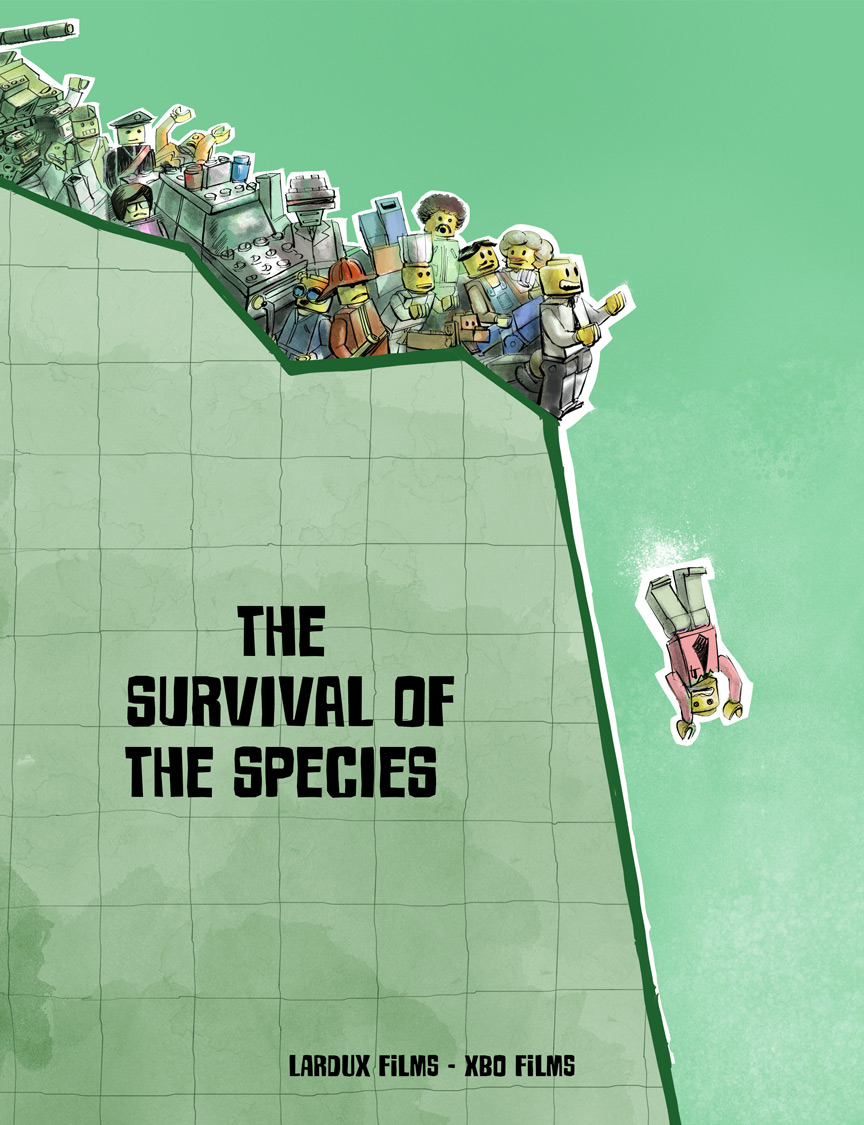 9. The Survival of the Species (Xbo films, Lardux Films, France) 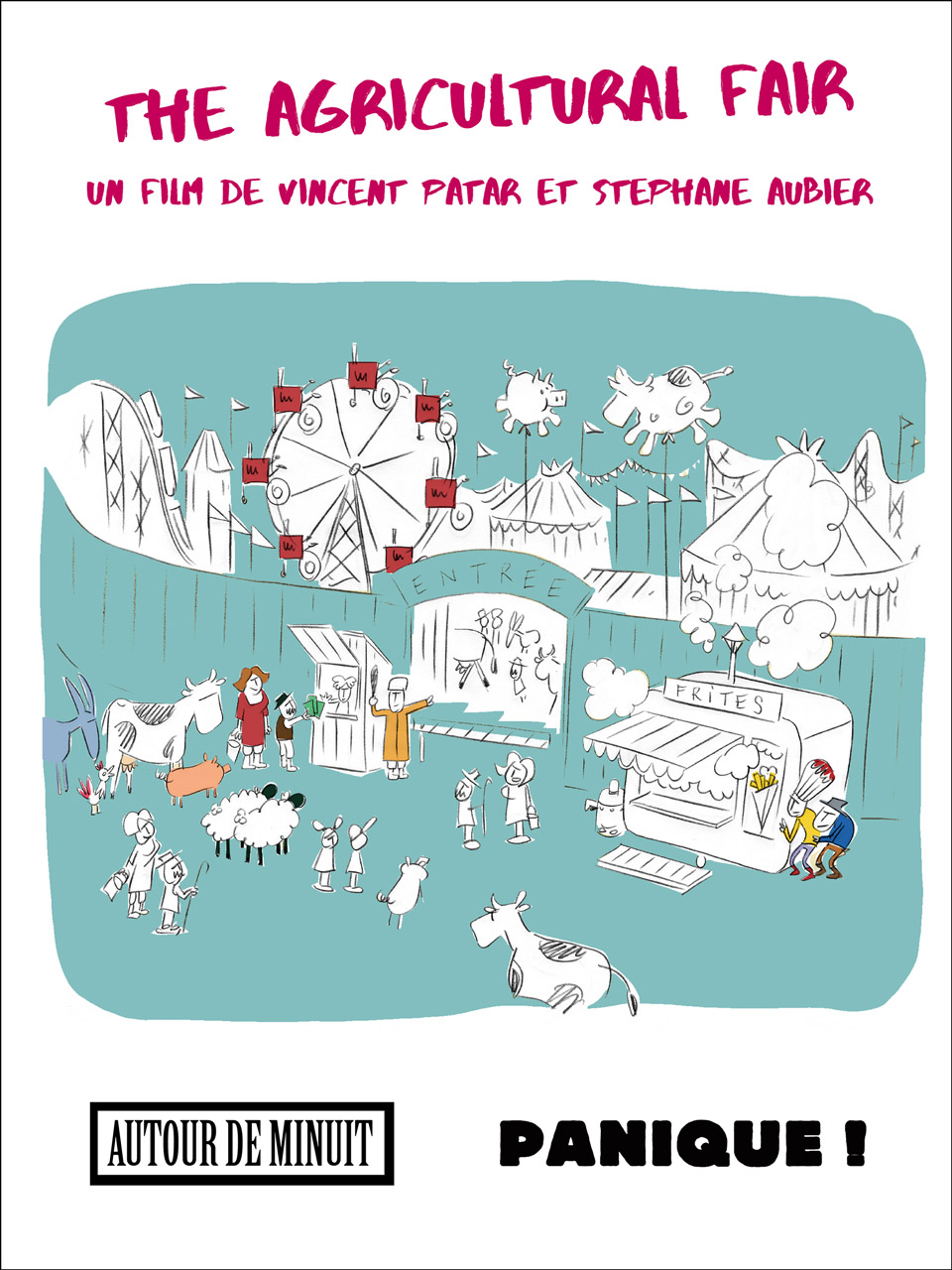 A presence of young adult projects

The success of projects targeting young adults demonstrate that there is a growing interest. Broadcasters could see this as an opportunity to schedule their time slots for attracting the new generation of adults.

The Survival of the Species (Xbo Films) 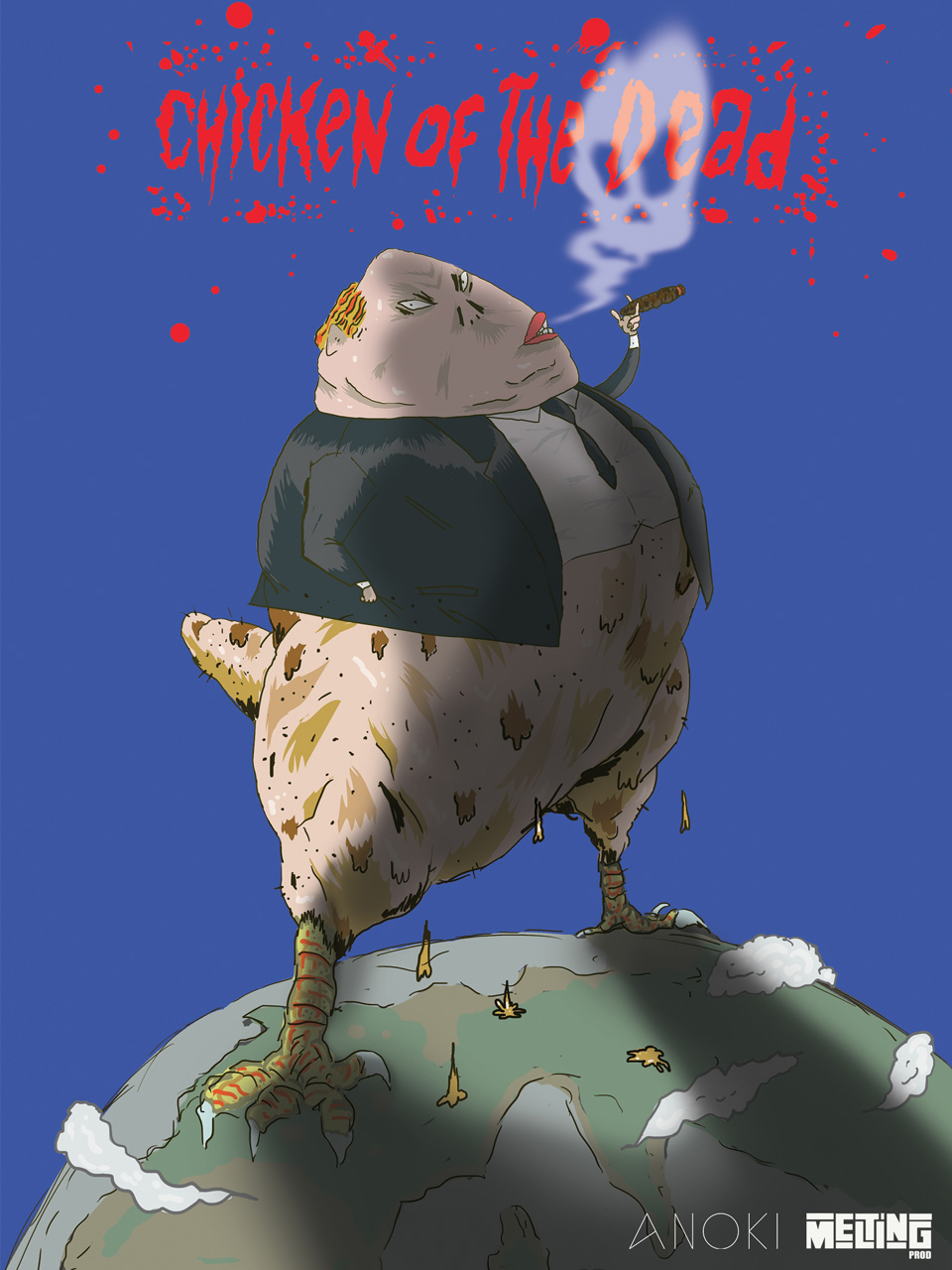 Chicken of the Dead (anoki) 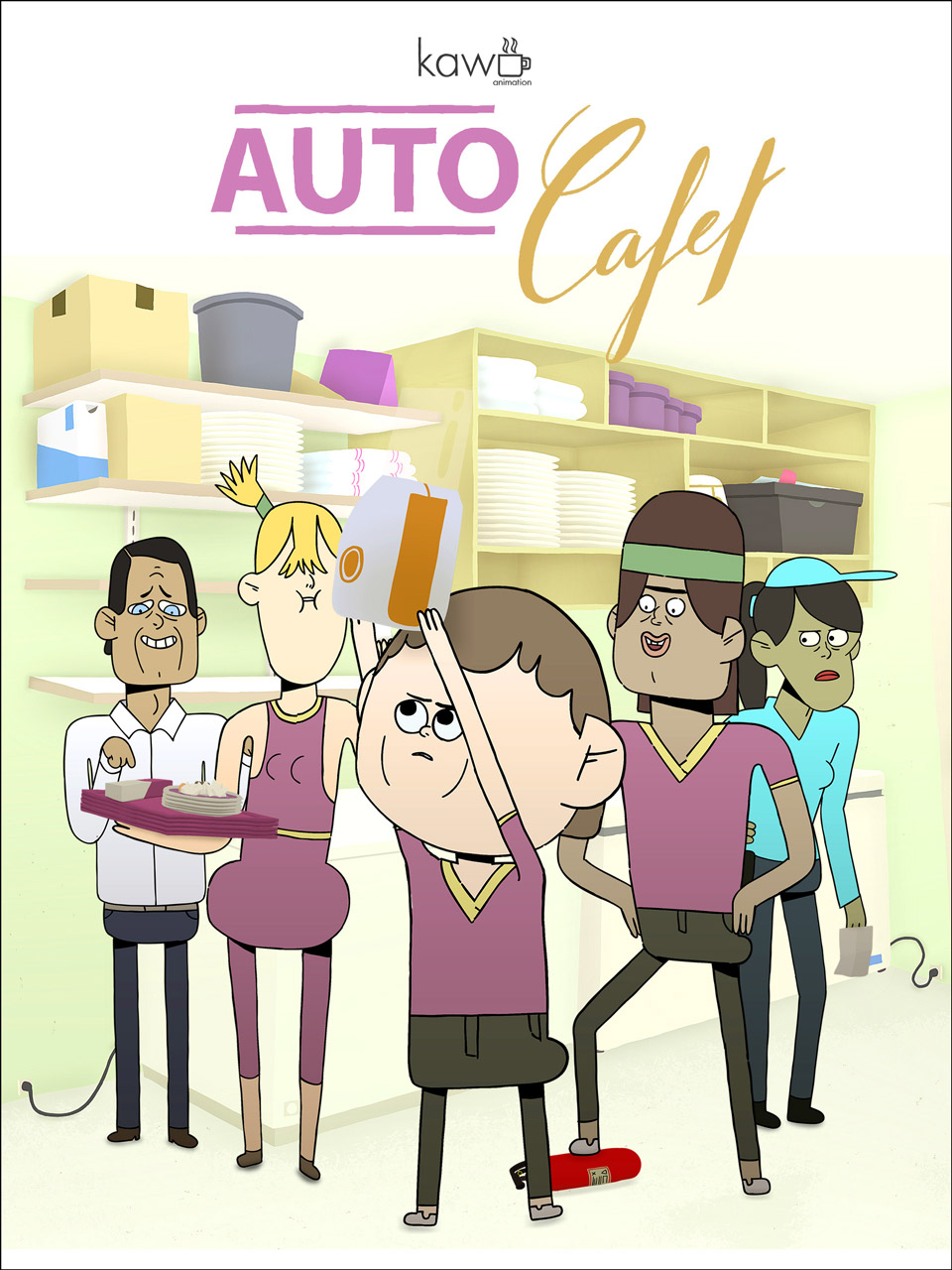 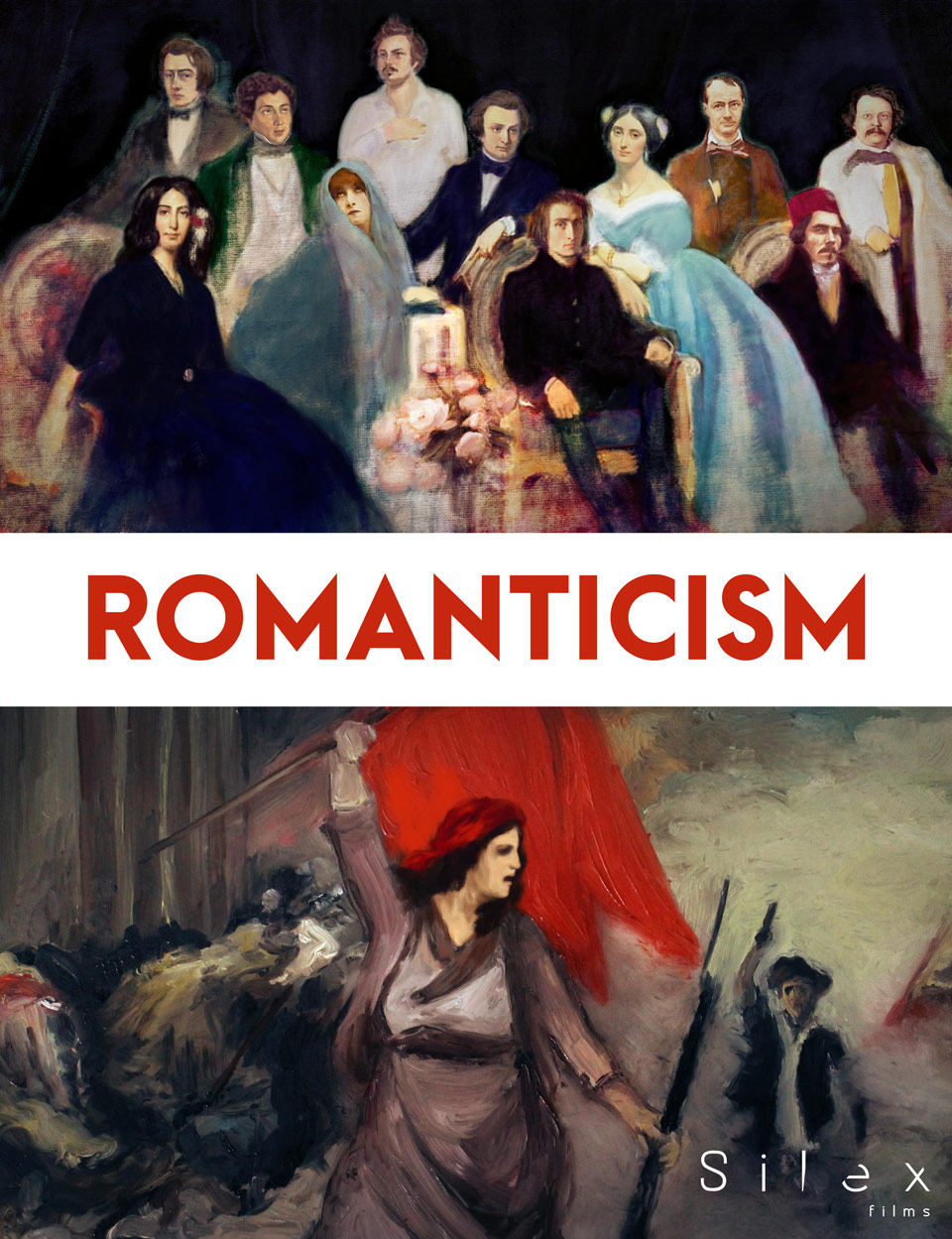 For the second time, Cartoon Forum had the spotlight on one country. This year was Poland, which has produced the creation of notable works of art in the seventy-year history of Polish animated films.

The animation industry in Poland has shown a great potential over the last few years and there are more than 30 active animation studios. In 2017, the budget for development and film production amounted to 94 million PLN (21.3 million EUR). The allocation for the production of animated films is approximately 20 million PLN (4.6 million EUR) (including the production of TV series, films for children and youth, and animated films).

Polish animation appeared as a constant thread throughout Cartoon Forum: presentations of Polish studios during Croissant Shows and Polish Party. Out of its five selected projects, one in co-production with Italy particularly attracted the interests: “Leo Da Vinci” by Warsaw Movie Home (and the Italian Gruppo Alcuni).

The Cartoon Tributes are the professional awards given to broadcasters, investors/distributors and producers who made positive contributions to the European TV animation industry. 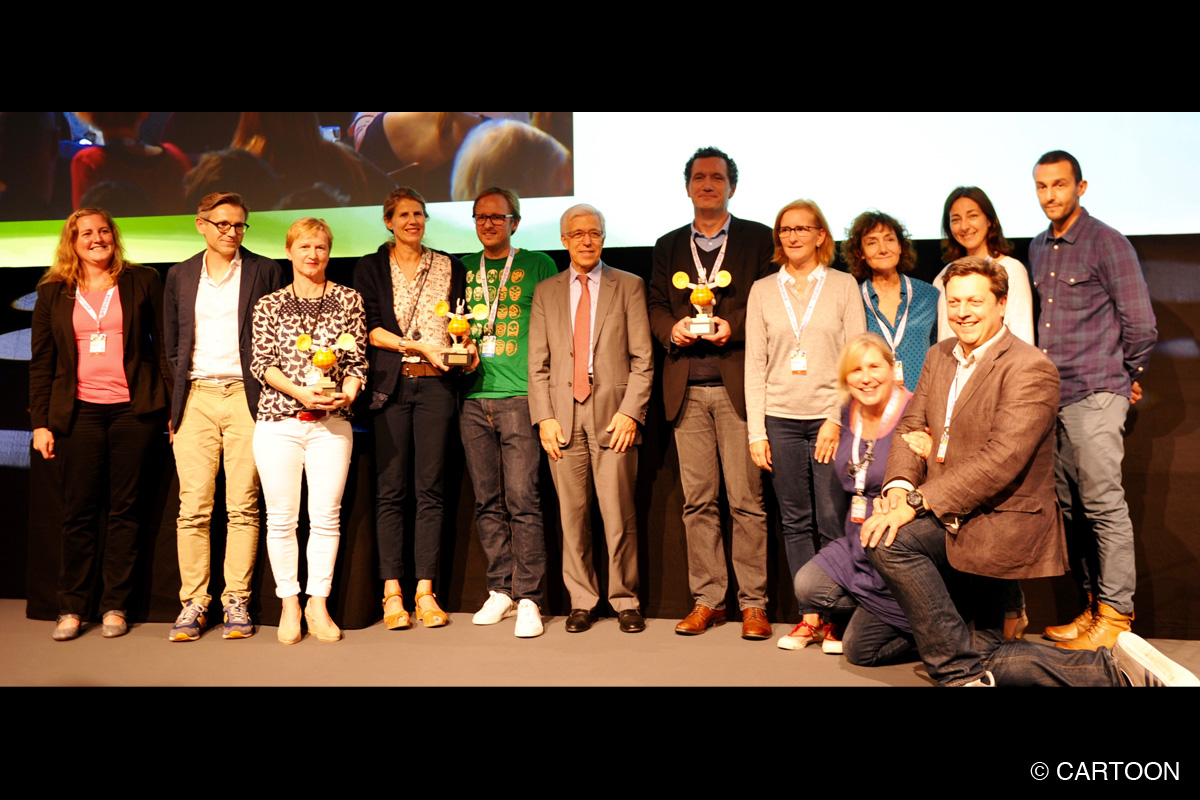 And this year, a Tribute of Honour for a special personality has been given to Patrick Eveno, General Director of Citia and the Annecy International Animation Film Festival.

CARTOON encourages young talents to develop their own projects. The “Coaching Programme” is a unique training initiative to enlighten a group of students on the world of the animation industry and challenges related to project launches. Students and teachers attended the programme from 9 training schools in Toulouse and 13 students coming from one Polish school.