The fifth edition of Cartoon 360 was successfully wrapped up at Lille, France on 30th May 2018. 23 animation projects were presented with their diverse transmedia approaches, including AR and VR, which are trending new formats of storytelling in the animation industry.

“Next Stop” was awarded the first honor of the prize among 23 selected projects by La Fabrique des Formats. The award was given to support its prototyping for the first time.

One of the major benefits of presenting projects at Cartoon 360 is the ability to get feedback from industry experts in order to develop your projects further and build your network with the industry. The feedback includes marketing, business models, medium, and the storytelling. All of them are essential in elevating your projects to the next stage. 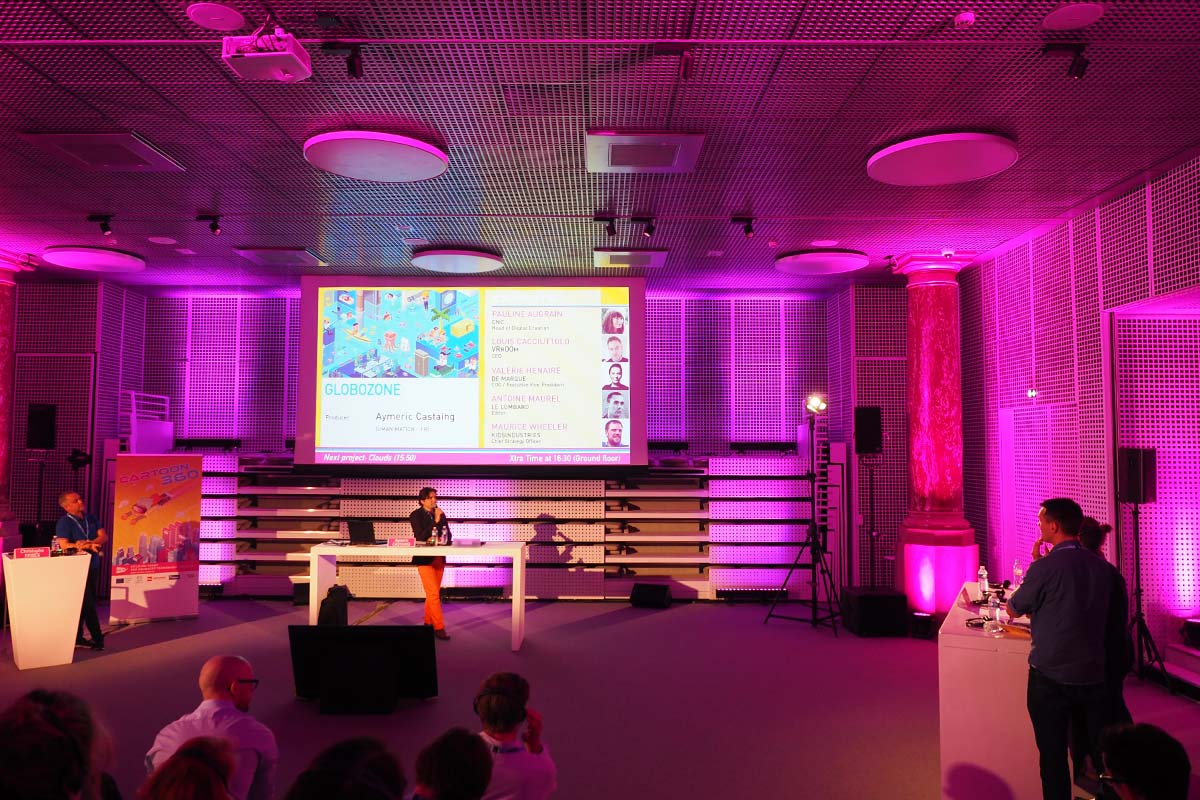 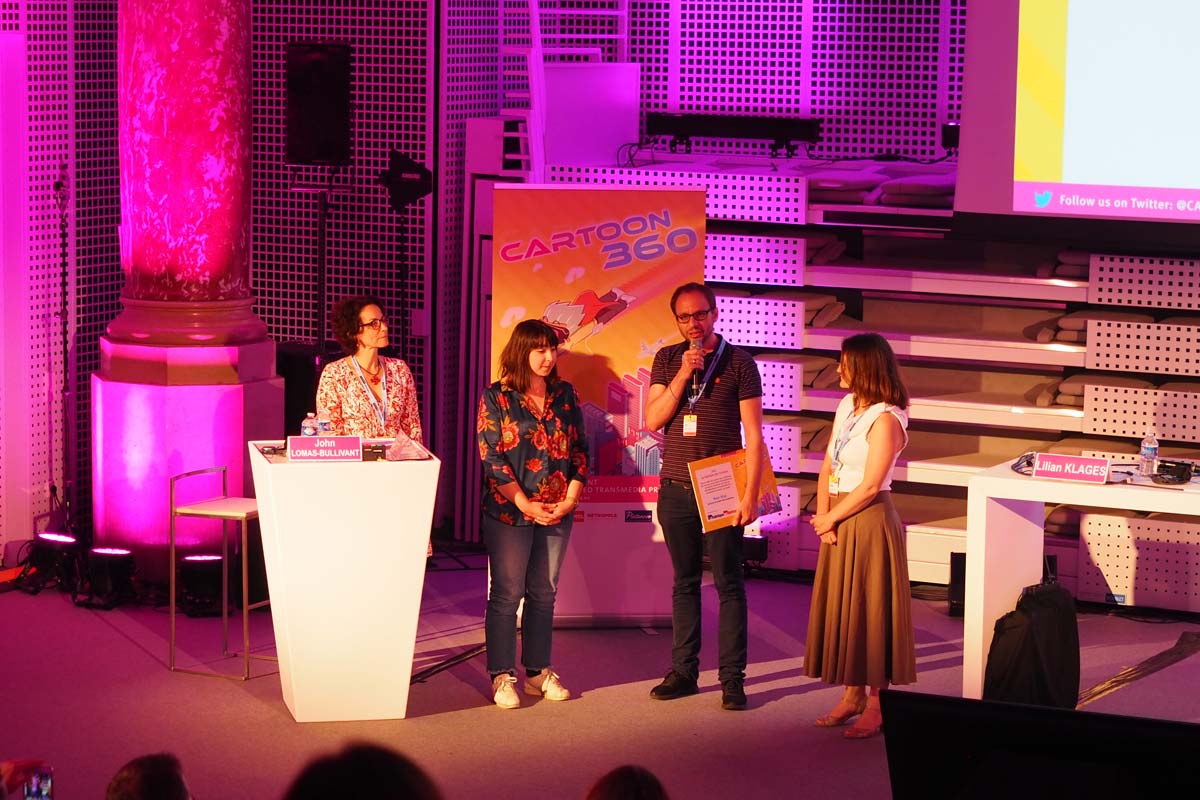 Dashenka: The Story of a Puppy

It is based on a story of a very famous Czech writer Karel Čapek, who is generally known for sci-fi stories, but this project is based on his non sci-fi story about a dog. The producer Jiri Sádek (COFILM) came from the live-action film industry. They have a skilled partner to develop their VR content at Prague, which specializes in visual effects for Hollywood blockbusters such as Assassin’s Creed.

Experts gave several pieces of advice, such as it could be developed as a TV series for preschools in France, which already had an established market, before developing to VR, as the market for kids is still developing. Also, the potential to develop a good VR animation for kids is well regarded because the project is based on a really good old childrens story. 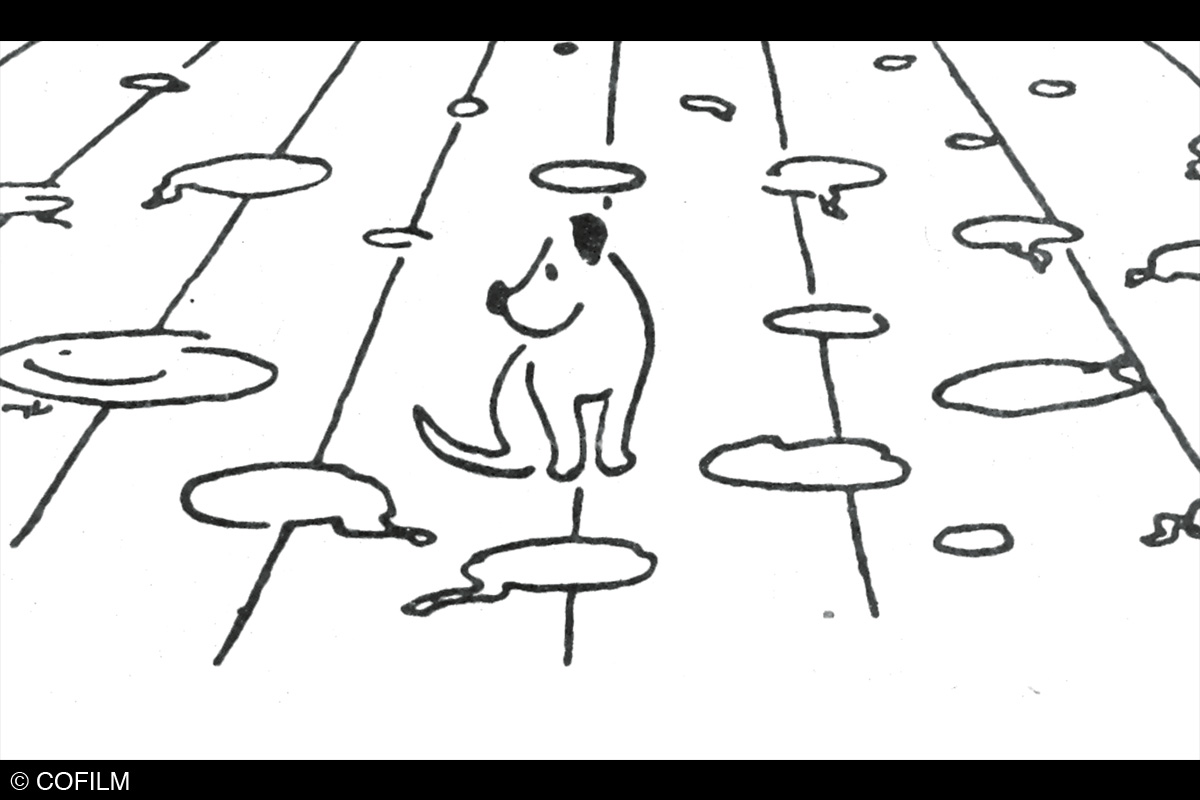 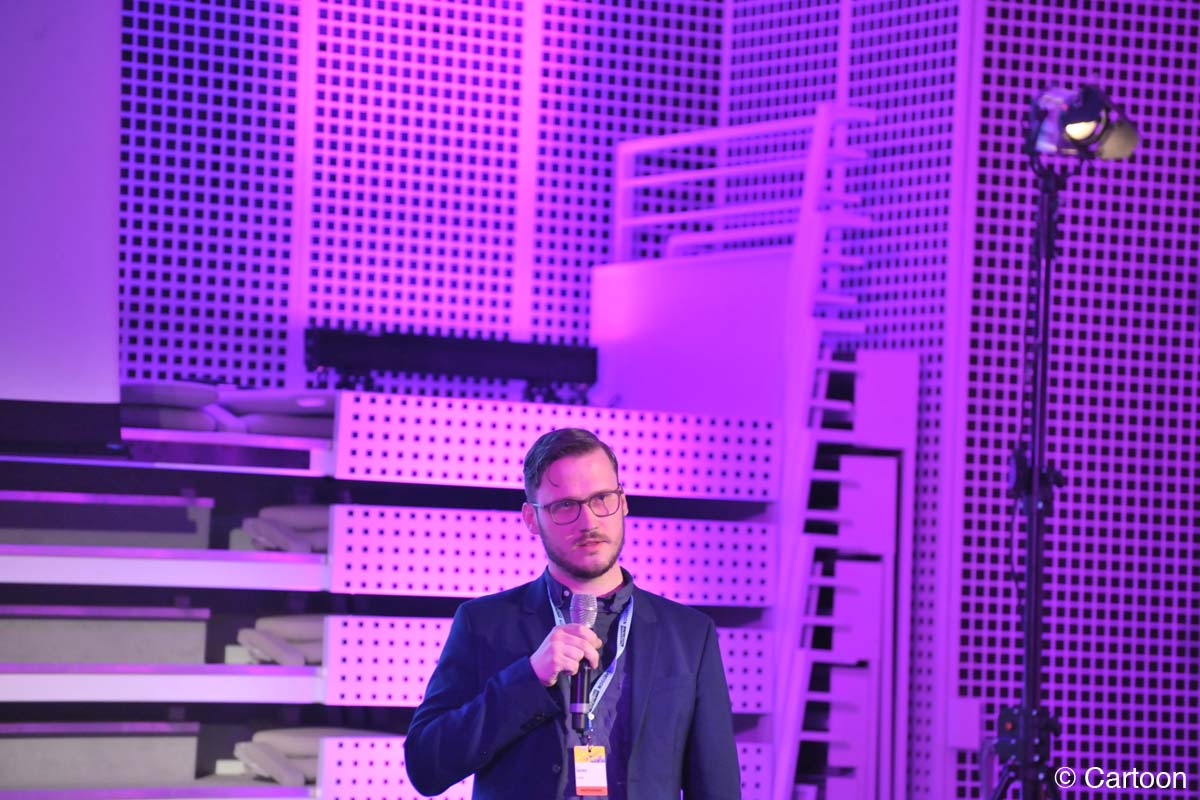 It’s a story of the military zone between North and South Korea. The father of the main character is a soldier, and musicians and animals in the VR film will be identified as soldiers. They will try to use AI to make the visuals of character and background interact with the viewers. The animation will be around 20 minutes long. Their prototype already looks unique and the visuals of universe is in a simple and modern-art style. 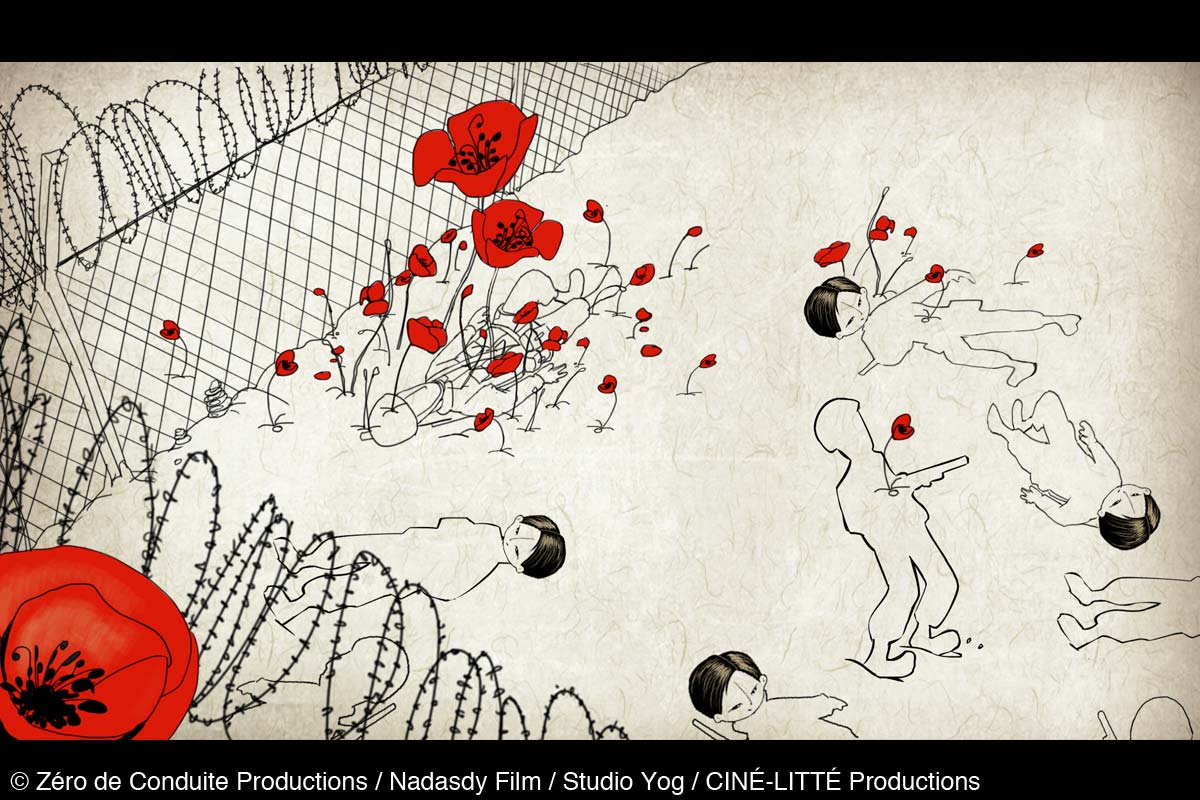 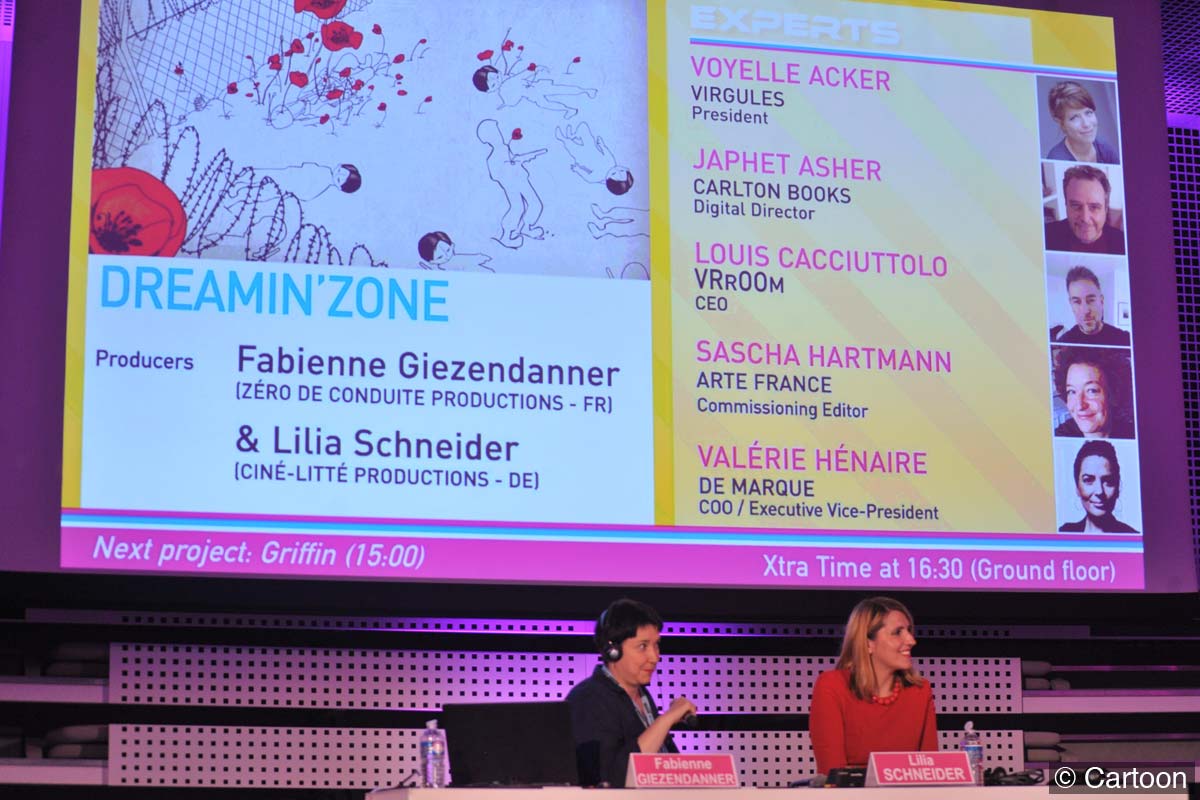 It is a 10-minute original VR animation of a political and poetic tale. In the story, when soldiers with white scarves appear, Paris loses its culture. It is a story of preservation and promotion of culture and art, and Paris and the Louvre Museum will be in VR. They add a film-grain effect to the surface of the 3D visuals, and it fits well with the story.

An expert suggested this could have success if they make it a traditional 2D animation or graphic novel of the story, as it is a good story. To develop the story in VR, one important aspect to think about is its uniqueness as a VR animation, such as how viewers interact with the story, and VR as a business model is still limited with the size of the potential audience. 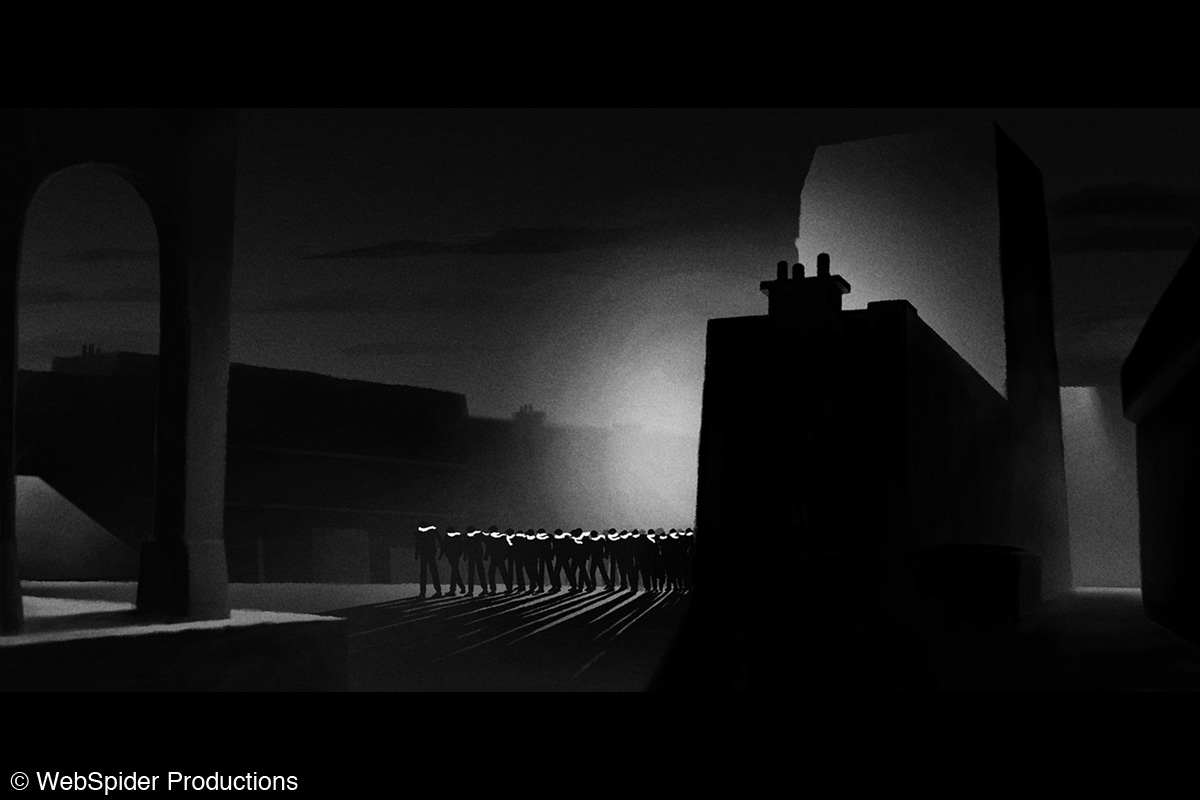 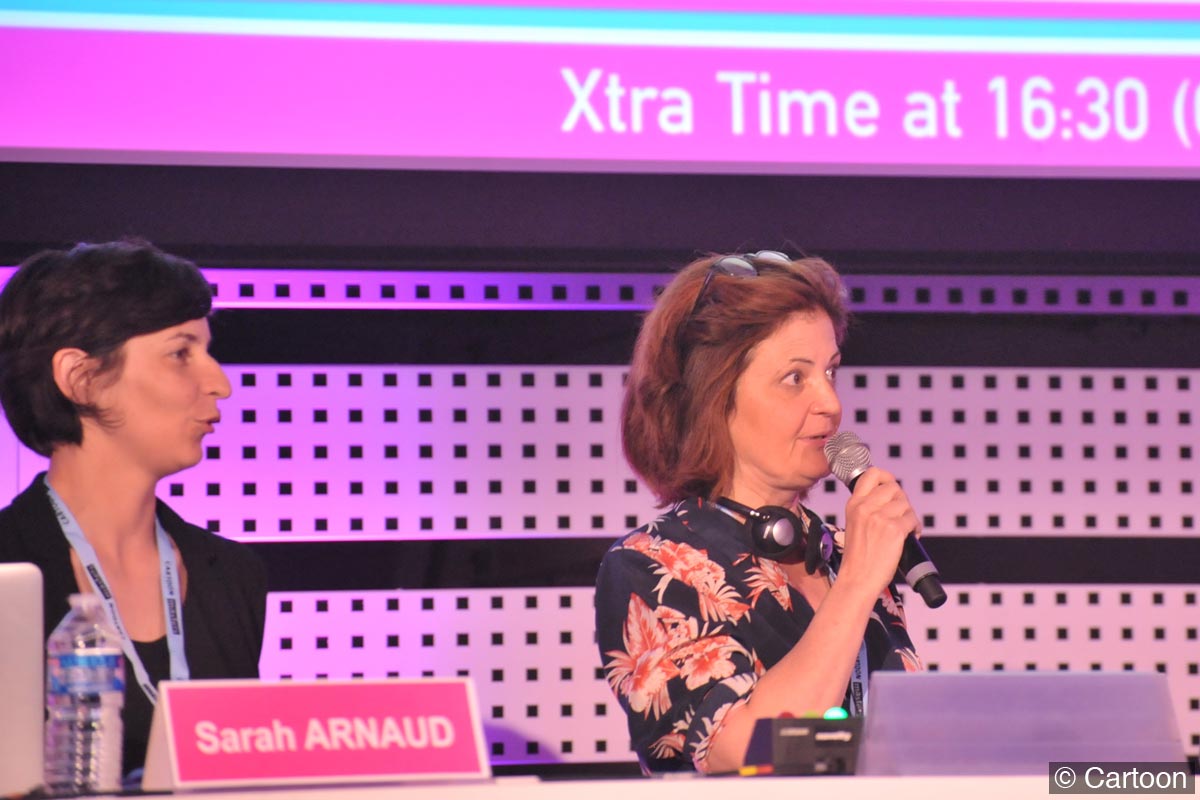 It is a comedy drama behind closed doors, which you can enjoy in 20 minutes. We can experience a story of what happens inside a manor house with six main characters. They will make several simultaneous stories in one main story, so that you can enjoy different stories (scenarios) in the same house.

Experts welcomed the project, as it has a good story combined with good visuals, and the production can be managed well technically. They suggested developing this project step-by-step, and not to use the whole potentially high budget in one stretch. It would be more feasible if they start creating one content to a certain level with an affordable cost and test it with audience, and then they further find an audience and platform they will focus on. 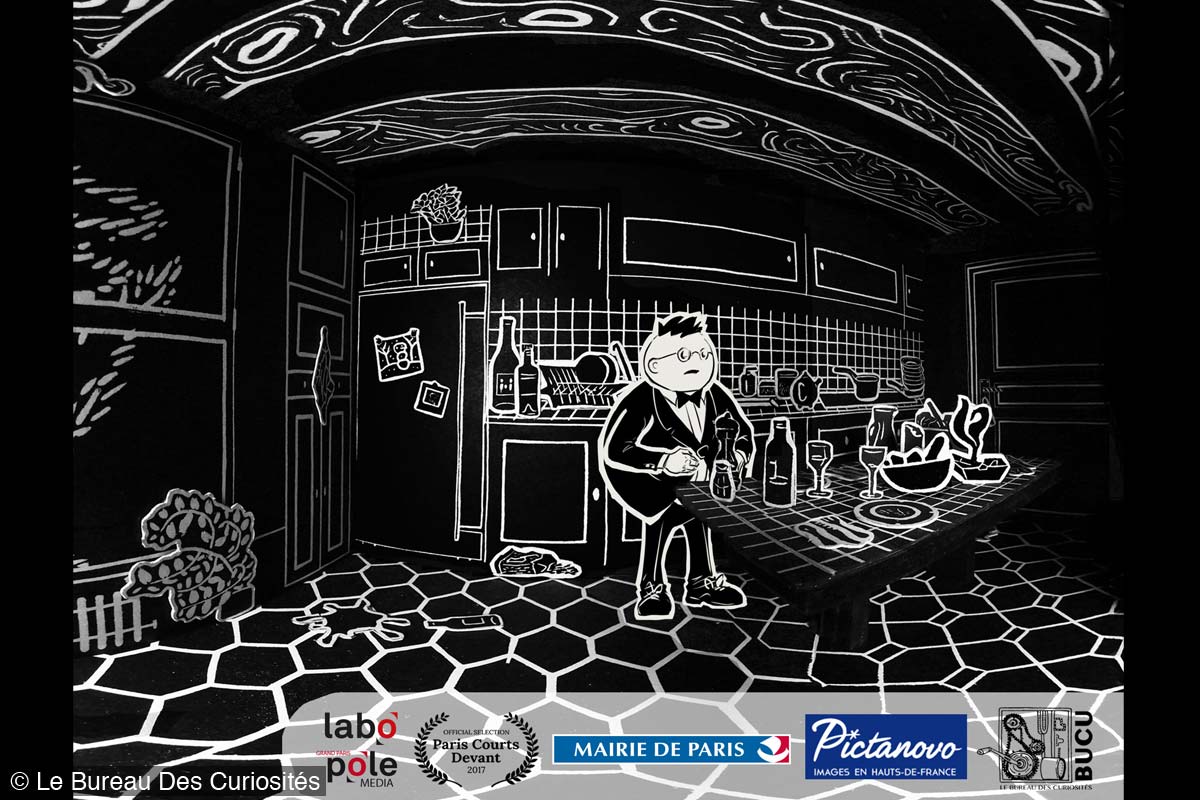 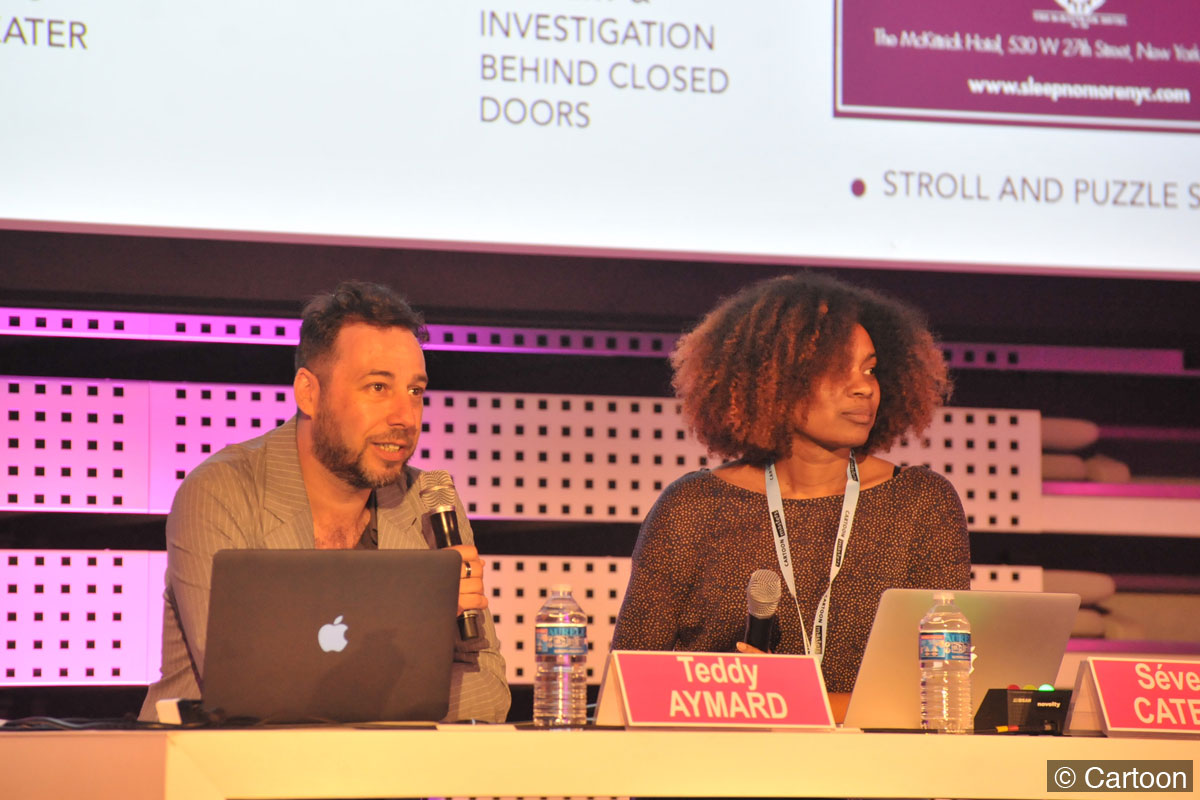 It is a VR project as one of transmedia approaches of an animated documentary film to deliver the reality of LGBTQ refugees. A journalist, Tamara Shogaolu, is leading the project passionately for more than 7 years.

One advice from an expert is to present different issues in the right order for the audience to be able to follow it more easily. For marketing, it would be worth considering developing the content for YouTube or as a Podcast to get connected with audience in a more cost-effective way. It was also suggested to check some good 360 VR documentary installations for her reference. 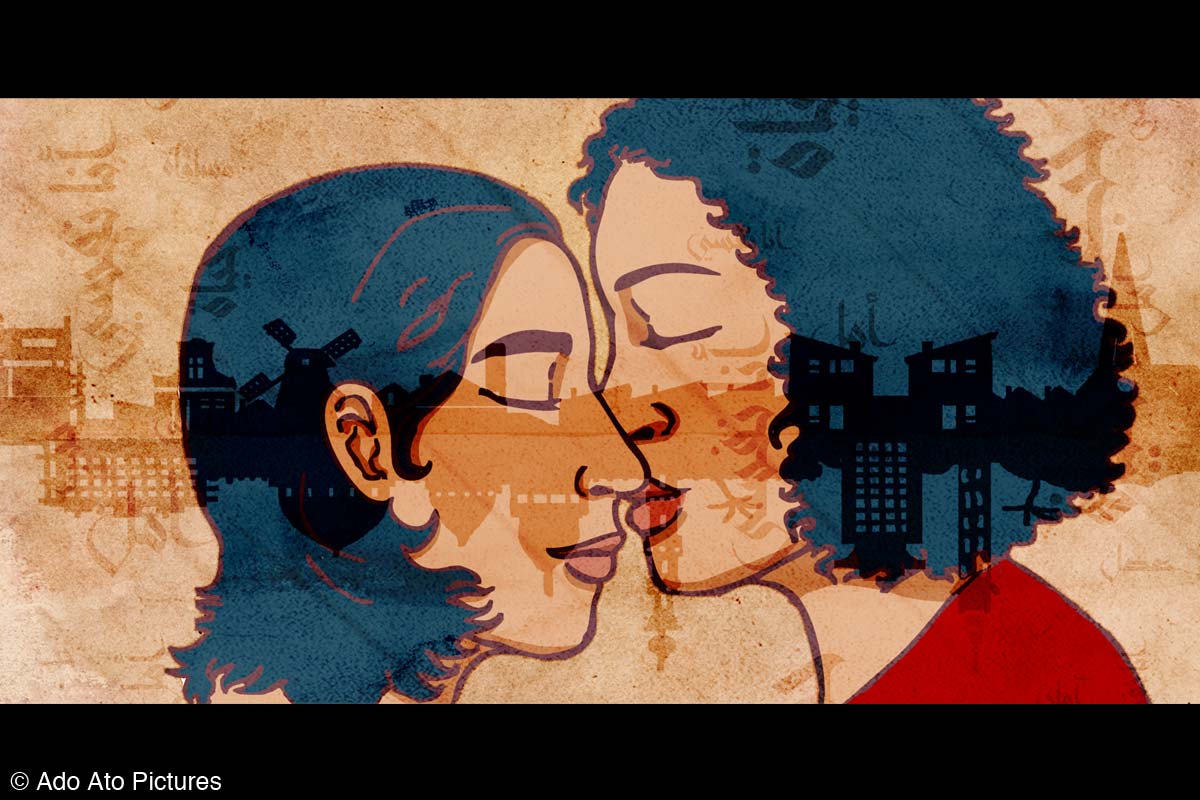 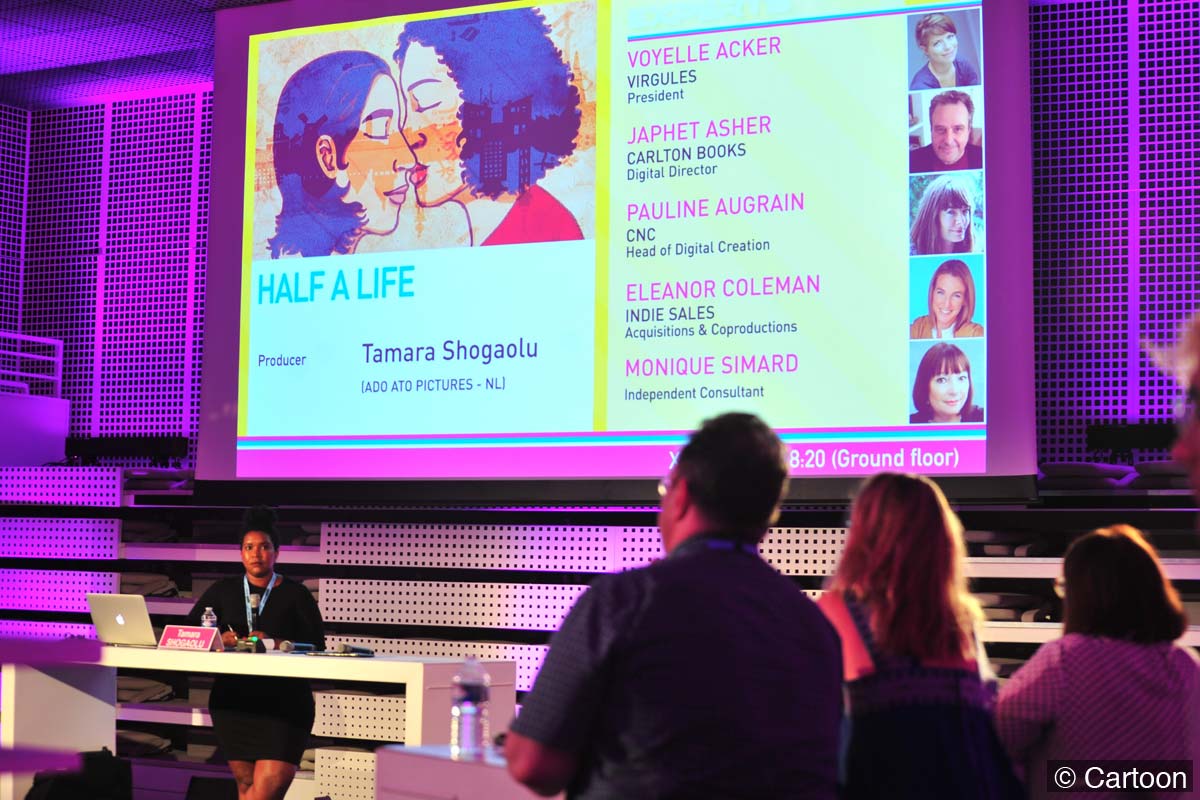 Ella, Oscar & Hoo is an TV animation series and it is a story of two children, Ella and Oscar, and a cloud character “Hoo”, which is good for learning social emotions. They showed an attractive idea of an AR app for smartphones and tablet. If children can see the poster or book of Ella, Oscar & Hoo through a smartphone or tablet by using the app, they can play a short game to make Ella, Oscar and Hoo smile, which includes some animations.

An expert asked how to monetize the AR app and continually release content for it. The expert suggested a monthly subscription business model for the monetization, and as for continually releasing new content, the team can make use of their animation scenes from the TV series for the AR app, so it wouldn’t be difficult. 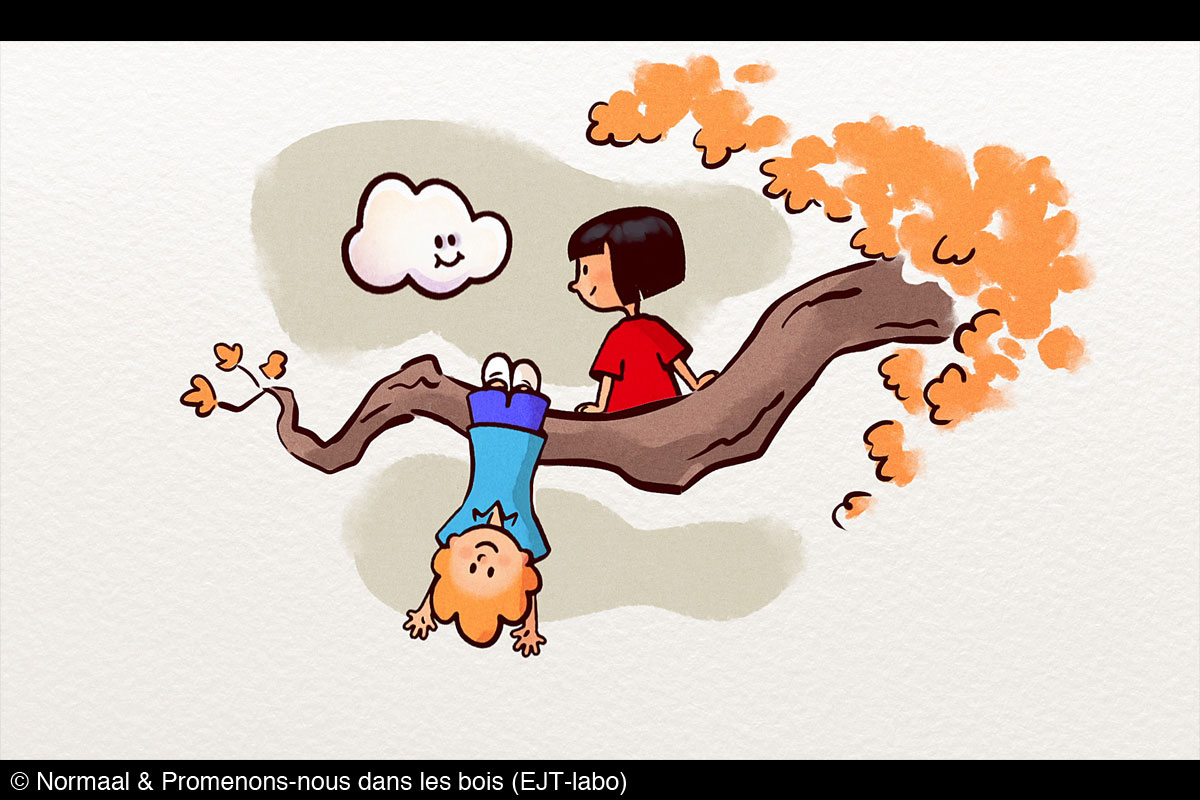 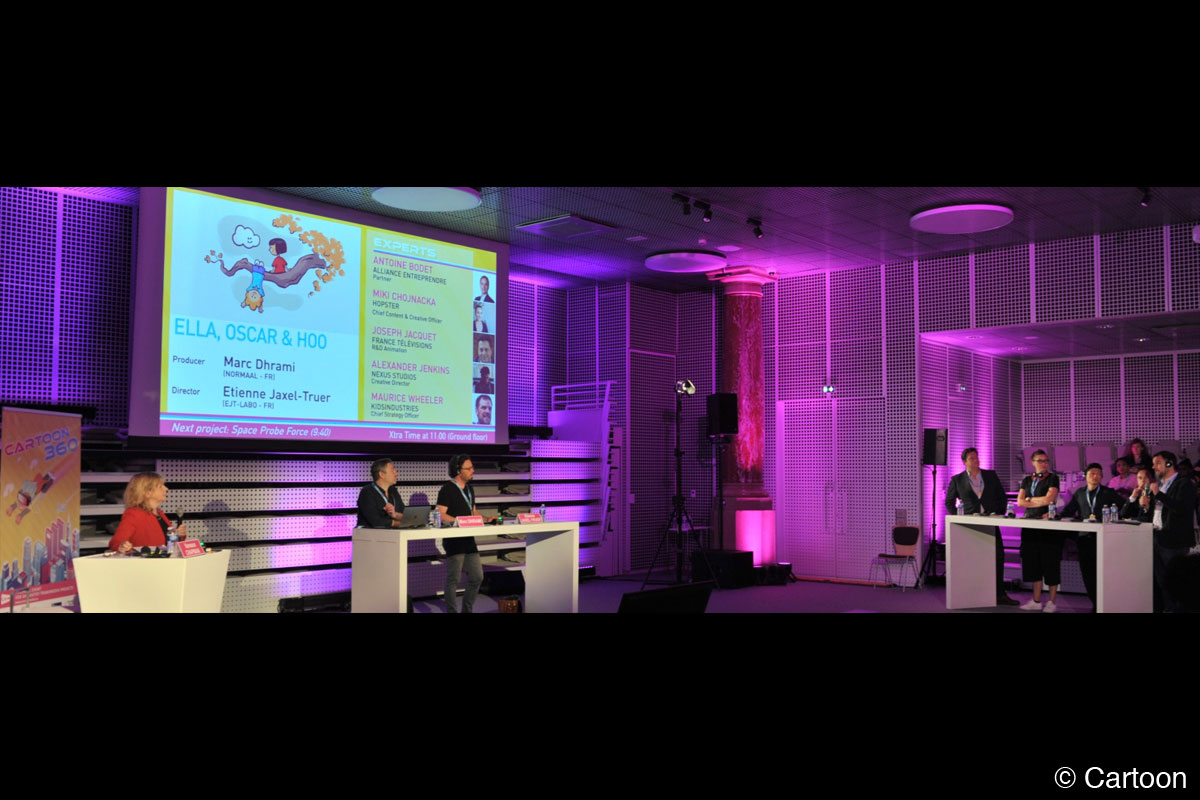 An AR project based on their TV series was presented. The TV series is created with Unity, so that they can utilize all visual materials of the TV series to their transmedia contents such as an AR app and video game. The visuals and length of each TV series episode demonstrated a good compatibility and natural fit to be enjoyed with smartphone or tablet. For example, a funny coffee machine in the first episode in TV series can appear into your real office through AR. 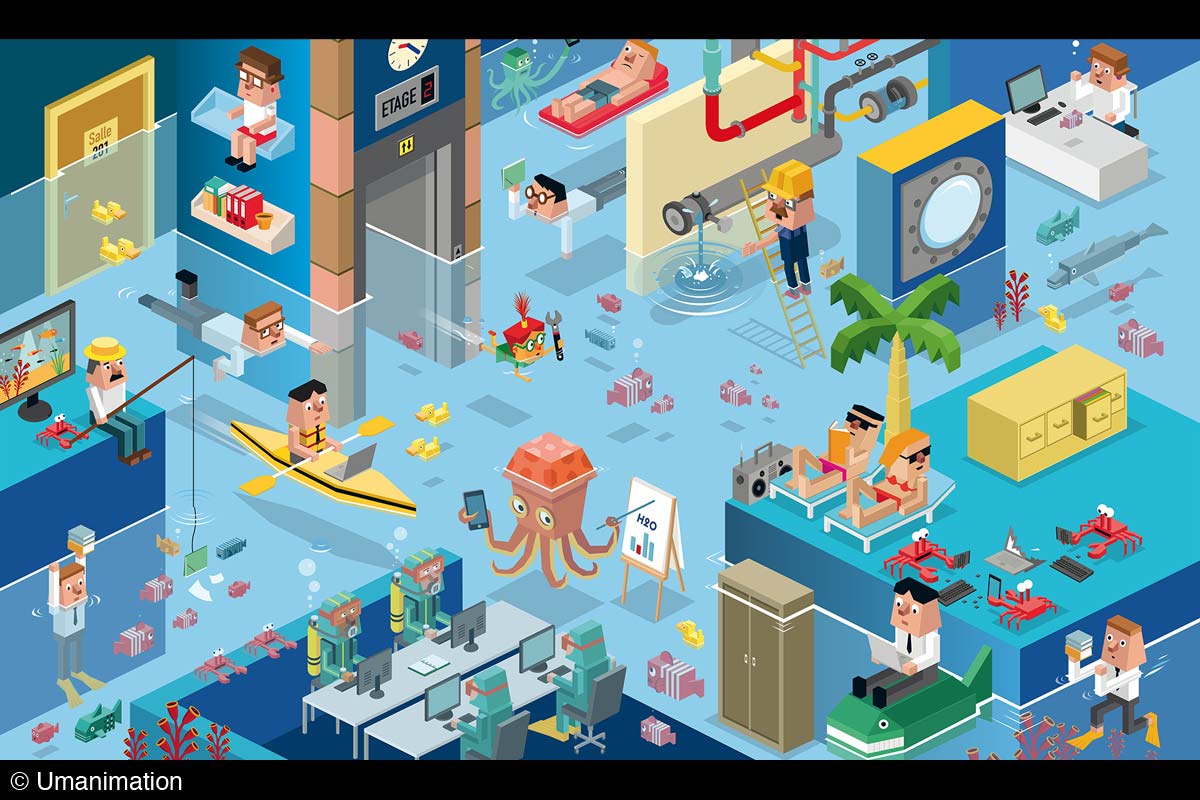 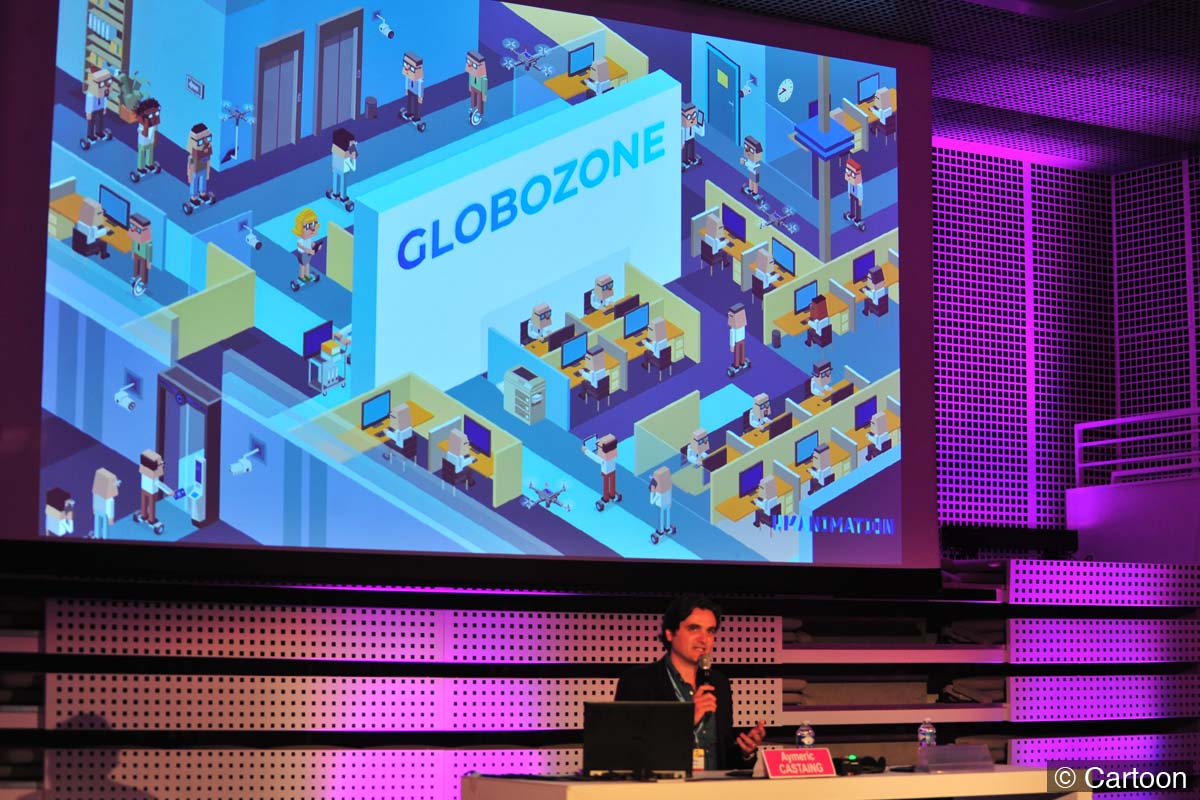