We visited 4 major cities in Canada, namely Toronto, Quebec City, Montreal, and Vancouver, through the Media Tour with an invitation organized by Invest in Canada (the International Trade component of Foreign Affairs, Trade and Development Canada).

Read our report on Toronto and Quebec City to find out more about opportunities that Canada can offer as a next destination for your business, career, and studies in animation. About Vancouver, please check our interview in Annecy 2016.

The Competitiveness of Canada

Canada is now known for attracting many foreign companies as their new business location, supported by its solid trade agreements, economic growth, and talent base.

A Single-Sentence Summary of the Four Cities

Mike Darch, President of the Consider Canada City Alliance, described the characteristics of each city:

Toronto: Canada’s business and financial center, and the largest city in Canada.

Quebec City: The lowest unemployment rate in Canada, and brings in global companies in order to create a base and build their own companies.

Vancouver: The most Asian city that’s not in Asia, the fastest growing city by GDP, and the second lowest unemployment rate in Canada. 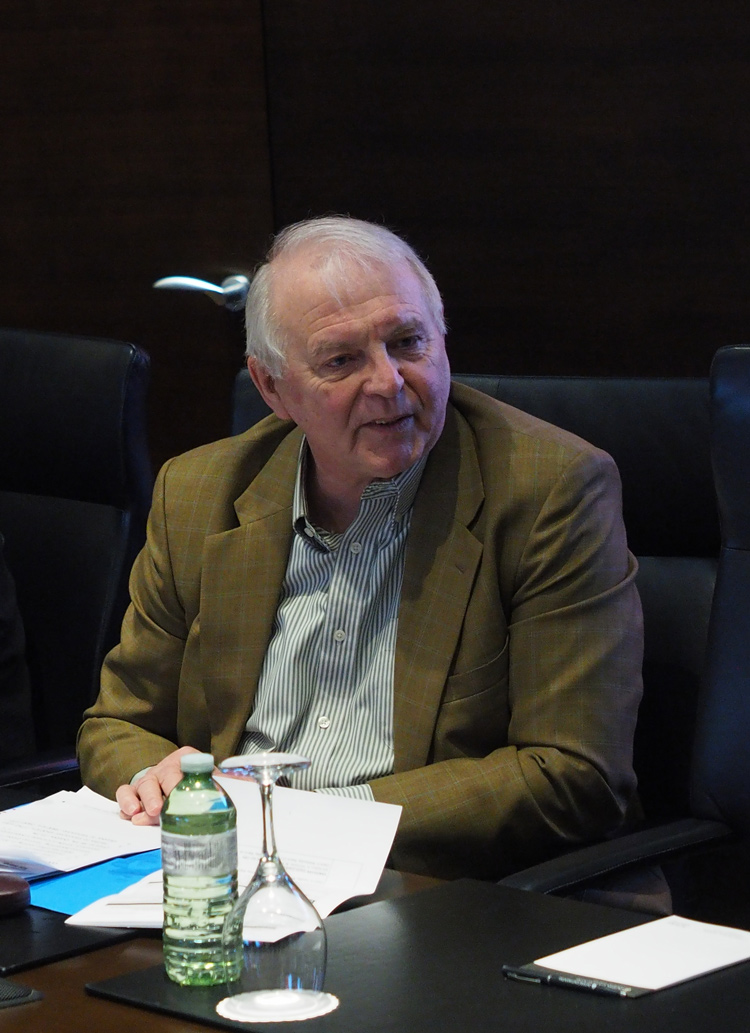