Toronto plays as a crucial base for international key players such as Ubisoft, Rockstar Games, Gameloft, and Autodesk. It also acts as a center for culture and the arts. It hosts the Toronto International Film Festival (TIFF), and the film industry in Toronto is worth 2 billion dollars per year.

The strong growth of Toronto is supported by a generous tax policy, a friendly attitude towards immigration, and education. 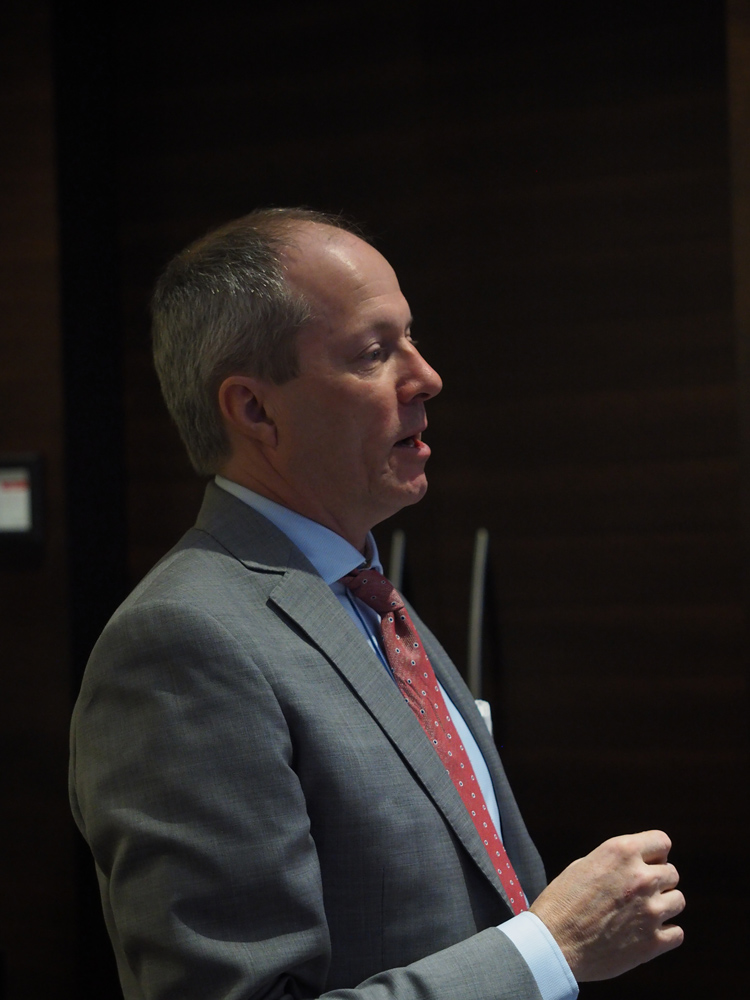 There are four tax incentives animation-related companies can benefit from being based in Toronto.

Toronto is home to 100,000+ new immigrants every year, and over 51% of the population of the Toronto Region is foreign born vs. 38% in New York City. In 2016, BBC reported “The Toronto Region named the most multicultural region in the world”.

Toronto is known for its high-level education programs and offers unique opportunities through digital media incubators.

In Summary: The 5 Benefits of the City

Lennox summarized the characteristics of Toronto into 5 benefits for starting a business in the city.