Call for Fantasmagorie 2019 [with our special offer] 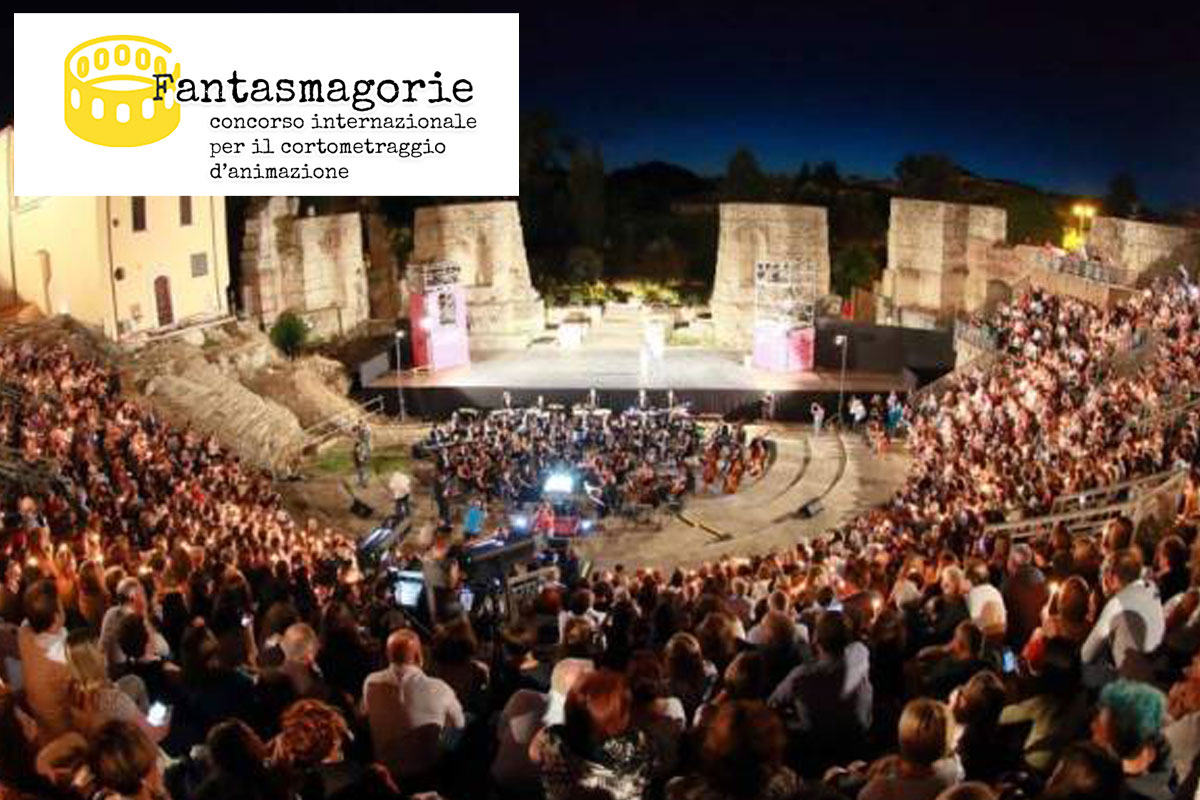 Fantasmagorie is an international animated short film contest organized by Ambrosini MediaGroup Srl in 2016. The film contest is in partnership with the BCT – National Television and Film Festival in Benevento, Italy, and it takes place from 9th to 14th July 2019.

Anna Ambrosino, the founder and CEO of Ambrosini MediaGroup Srl, says: “Fantasmagorie, the film contest, is a very important event in the Italian animated cinema scene. Every year, an eminent Jury would select 10 short films that will be screened during the prestigious BCT festival. One day during the festival will be entirely dedicated to the award ceremony of Fantasmagorie.”

The Jury will select 10 short films among the submitted films that will be screened during the BCT Festival. The 10 nominated films will be announced on 15th June 2019. The winners for the 3 awards below will be commended at the award ceremony.
– Emile Cohl Award for the Best Animated Short Film
– Best Director Award
– Best Screenplay Award

The winners of the 3 awards will be contacted by the contest via email in June, and they will be hosted by the organization on the day of the awards ceremony, a part of the BCT festival in the city of Benevento. They will have the opportunity to get in touch with the great names from Italian and international animated cinema. The names of the winners will be displayed in public only after the award ceremony. 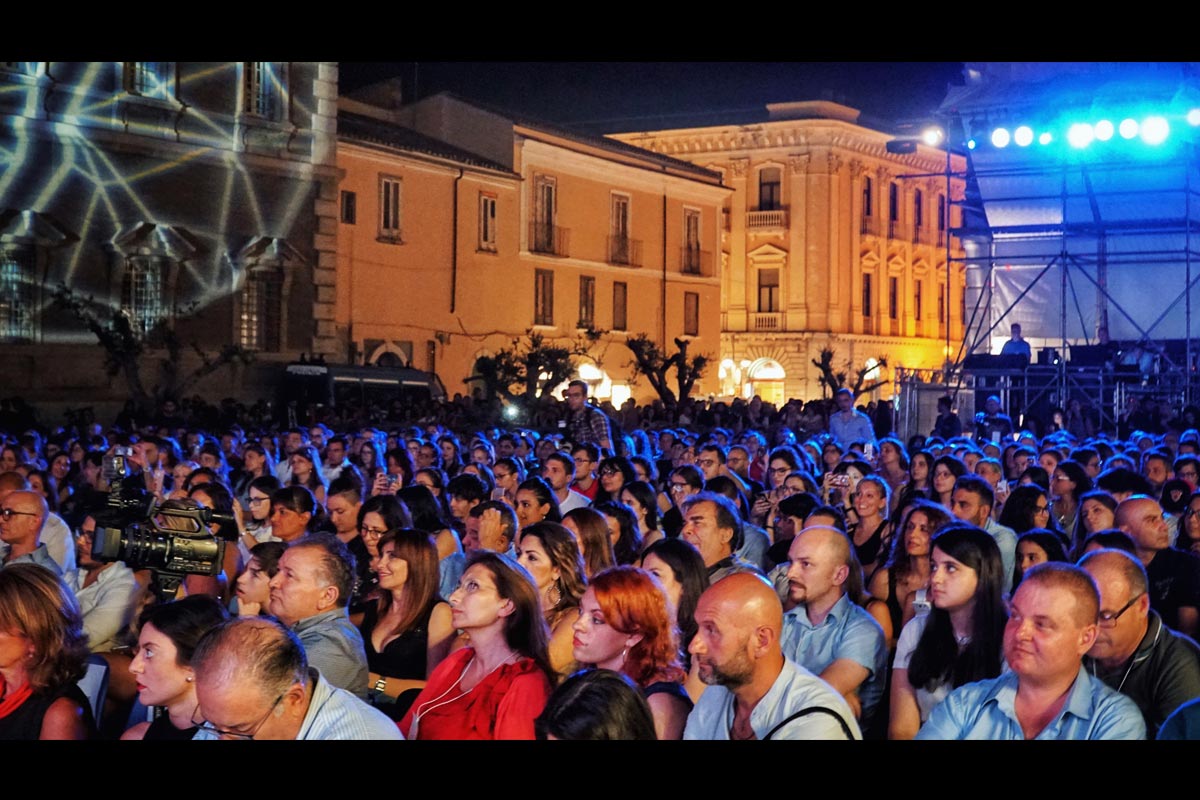 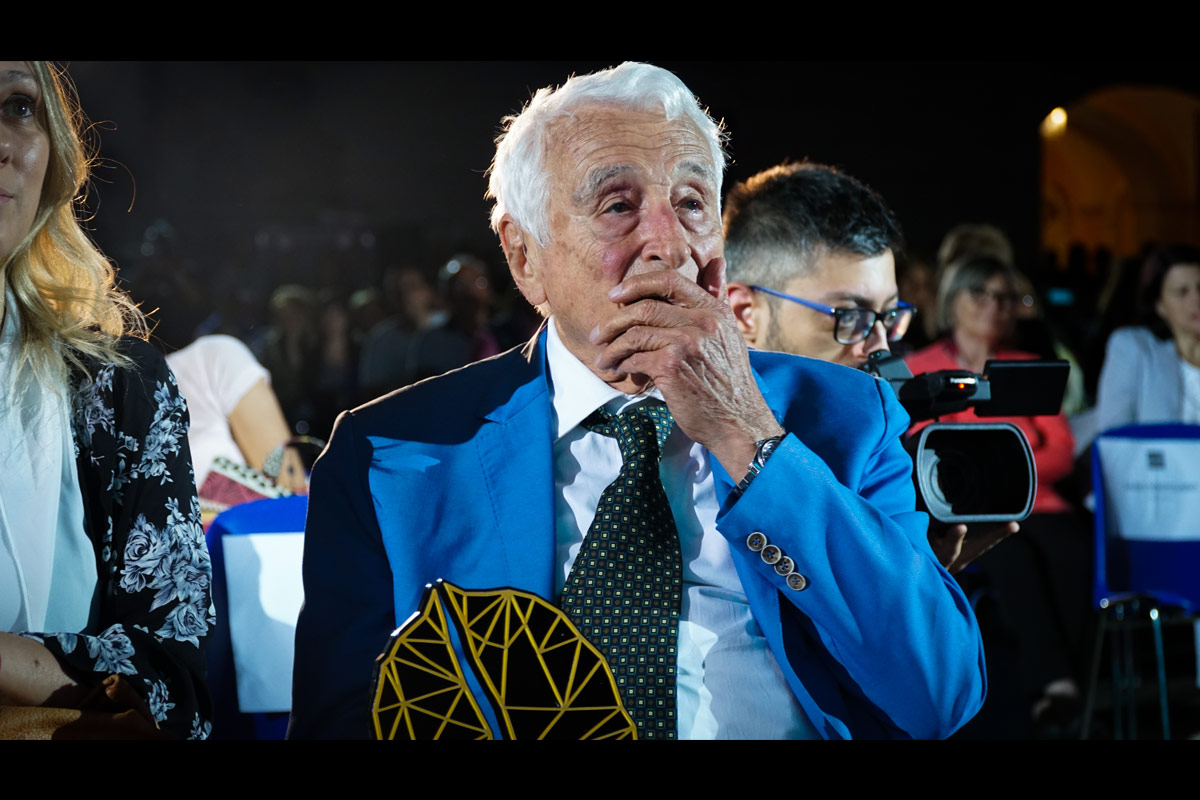 You can submit your short film via filmfreeway. Any type of animation and subject matter are accepted (as long as it’s under 30 minutes). If your film is not in Italian, the short films must come with English subtitles.

Special offer: Readers of Animationweek can use the code “ANIMATIONWEEK2019” to get 20% off the submission fee from the prices listed above. Valid until 6th May 2019.

The contest is open to:
– Animated short films (2D, 3D, stop motion, mixed technique, experimental, etc.) under 30 minutes.
– Short films with any topic or genre are accepted.
– Short films from all over the world are accepted (if not in Italian, with English subtitles).
– There is no limit in the age of the director(s).
– Before or after your submission, you must download the submission from the official website and send it to info [@] ambrosinimediagroup.com 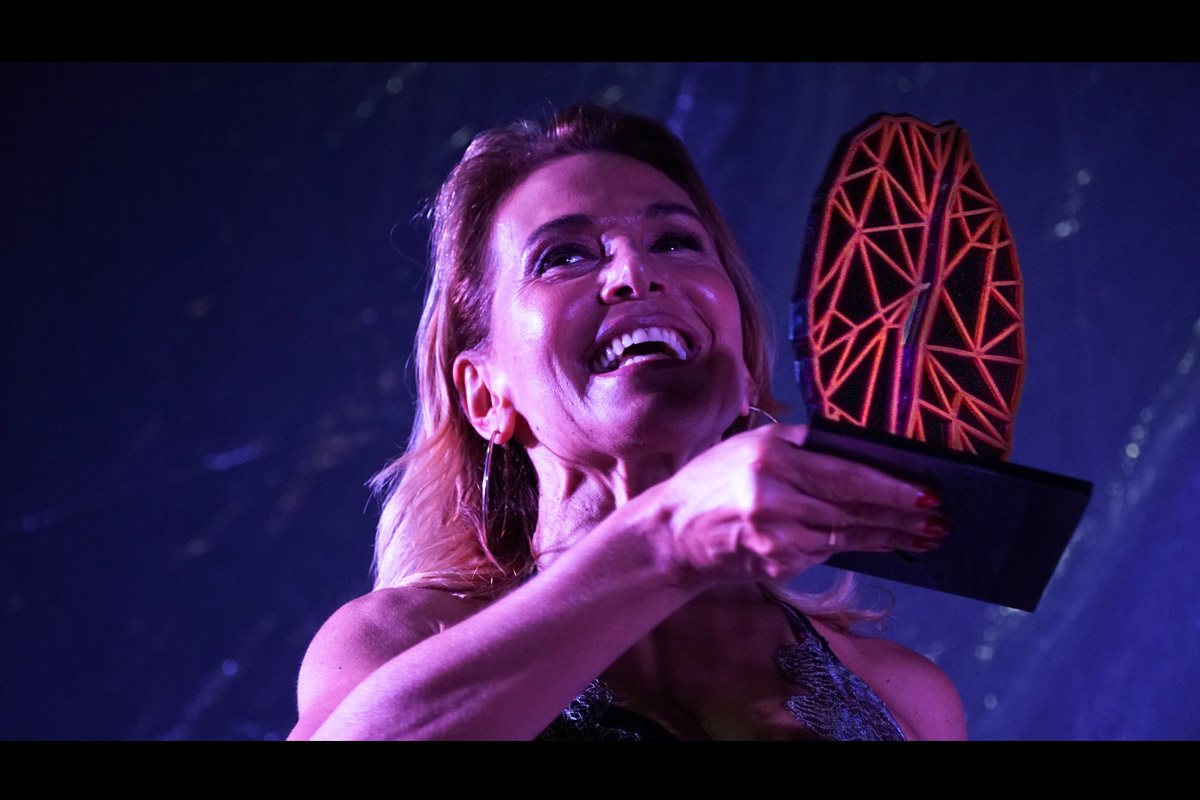 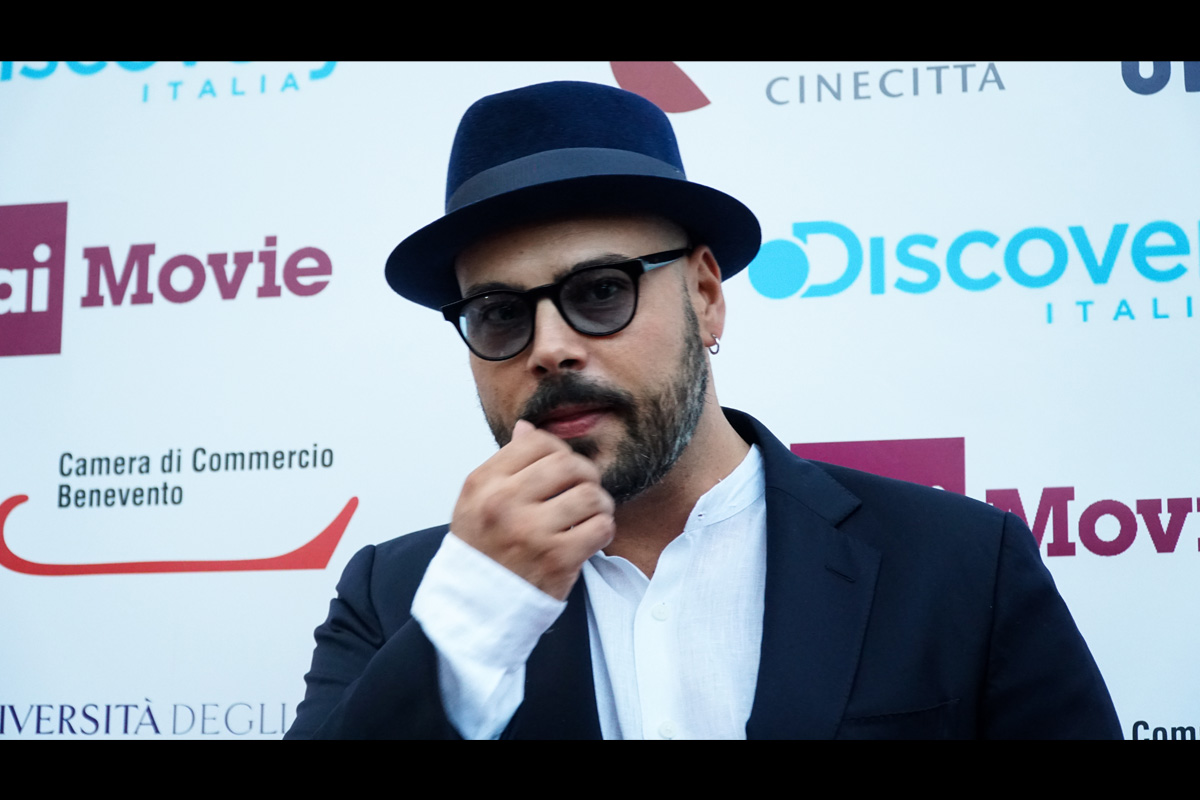 What to expect at the new “Kaboom Animation Festival”

Call for Fantasmagorie 2019 [with our special offer]