09. Yoshimi Itazu: Interview with one of the creators who will bear the next generation of Japanese Animation

HN: When you take part in an animation project, do you have a different approach depending on your role as a director or an animator?

When I take part in a project as a director, the majority of my role is asking creators to draw, getting creators to create. So, to have creators bring their best ability into an animation project, I am careful not to draw too much myself.

Yoshimi Itazu: I think there are many animation studios in Japan which give animators a relatively high degree of freedom. In essence, when it’s time to check the key frames done by the animators, a layout/animation director or a lead animator would maintain the quality control over the visuals in a project by providing proper instructions to each individual artist, such as “Please keep your personal style of expression to a minimum in this scene” and “It is OK to put your unique touch in this scene”.

HN: In directing an animation title, how do you balance between displaying the artistic individuality of each animator and the homogeneity of visual style and expression?

HN: How do animators in the Japanese animation industry develop the experience and skills to step up in their career?

Yoshimi Itazu: The Japanese animation industry doesn’t have a proper education system for animators to be able to direct animation as a director or a layout/animation director. On the other hand, the Japanese animation industry has a system or culture that enables each animator to open the door to those positions by themselves with their own, self-guided efforts. Many animators, including younger generations, are fully aware of how this system works, therefore they are individually boosting their skills by learning voluntarily from creators around them.

Additionally, I feel there is a culture in the Japanese animation industry where directors tend to try to give young talented animators opportunities to exhibit their originalities and chances for their career developments. The reason why they can support young animators is the really large number of new TV animation series titles that are produced every year in Japan. There are as many new animation titles as there are positions of layout/animation director, lead animator and director.  So, there are chances for young animators, too.

HN: What points do you check and judge when you receive young animators’ works for an animation title that you are directing? For example, giving a higher position to a person showing potential for improvement.

Yoshimi Itazu: I think that high drawing skills is the major prerequisite for young animators in creating good works, which would make me consider elevating them to higher positions, because only animators who have high sketching skills and good spatial awareness can portray the individuality of the expression of action and movement in animation. In addition, the extent of the ability to read and understand intentions of direction from storyboards is another factor. I think it is a very important skill for animators to draw by understanding the visual expressions the storyboard calls for.

HN: Regarding your future activities, what kind of animation work would you like to make, or what forms of visual expression would you like to try? Do you have any challenges that you are thinking of trying personally?

Yoshimi Itazu: One of the things I had fun with during my time directing animation so far is matching moving images and music. As I had been drawing as an animator the whole time, I became fully aware of the effects of sound direction and music in animation for the first time after becoming a director. Hence, a challenge for me at the moment is how to bring sound effects, music and animation together in the most effective manner.

In terms of visuals, I would like to evolve further my personal animation visual style. I want to have drawings and acting that are simple but with a high quantity of information.

HN: Do you have any directors or animations outside of Japan that you feel inspired by?

Yoshimi Itazu: Actually, the opportunities to watch over-sea animation in Japan are not much and most of the productions that receive proper distribution over here are basically Disney titles. Speaking of European animation, I could say that The Triplets of Belleville (2003) directed by Sylvain Chomet is definitely one of the most inspiring animated films I have watched. I would not call it “influential”, but I really enjoyed the story and its visuals were simply amazing. 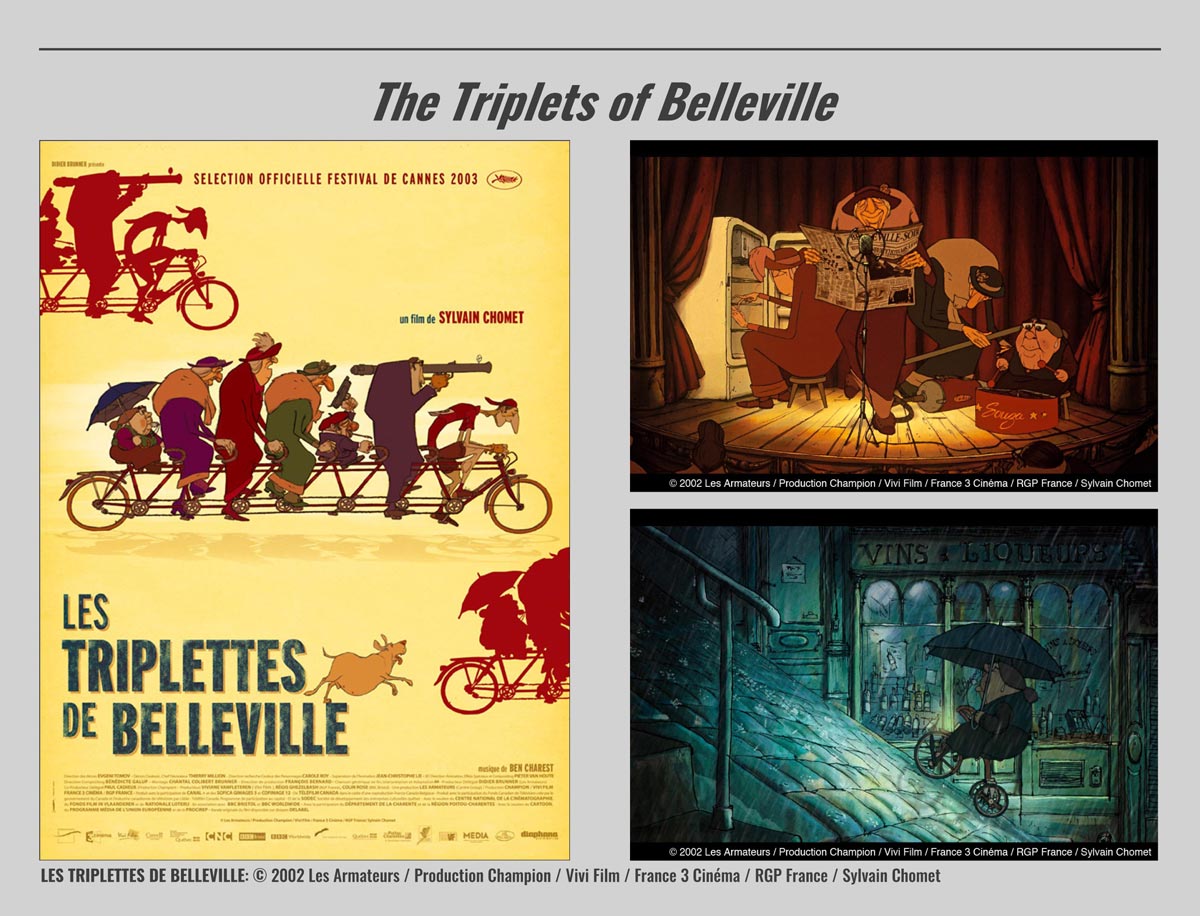 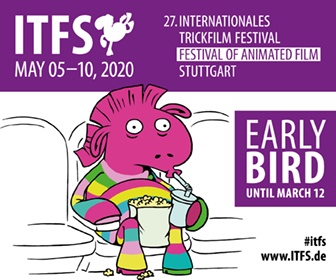 09. Yoshimi Itazu: Interview with one of the creators who will bear the next generation of Japanese Animation