HN: I felt this film says that death is not always about being apart from each other forever. Is that what you intended to tell or do you have another message on human relationships after death in the film?

Martin Smatana: Exactly. I want to say that the death doesn’t have to necessarily be the end of the existence. And also to show that on the time someone passes away, he might actually feel much better after that, no longer suffering and to be free.

When I was a kid, I imagined Heaven as a big space full of soft, fluffy clouds, so everybody who dies can fly there, jump to the clouds, dive in them and swim – just to have as much fun as one wants, which is actually not that bad in the end, right?

I transferred that idea to the final scene of the film, when the boy flies in the clouds with his grandfather and enjoys this little moment.

HN: Could you please let us know your intention of each season in the film? I felt that transition of the feelings are synchronized with each season.

Martin Smatana: Yes, there are four different seasons in the film – the story starts in the summer, when the grandfather is full of strength and optimism, running with the boy and flying the kite. But as autumn comes and leaves fall down, the grandfather is weaker. Then the long, cold winter comes, and when the snow disappears with the spring breeze, the boy finds the old kite again. 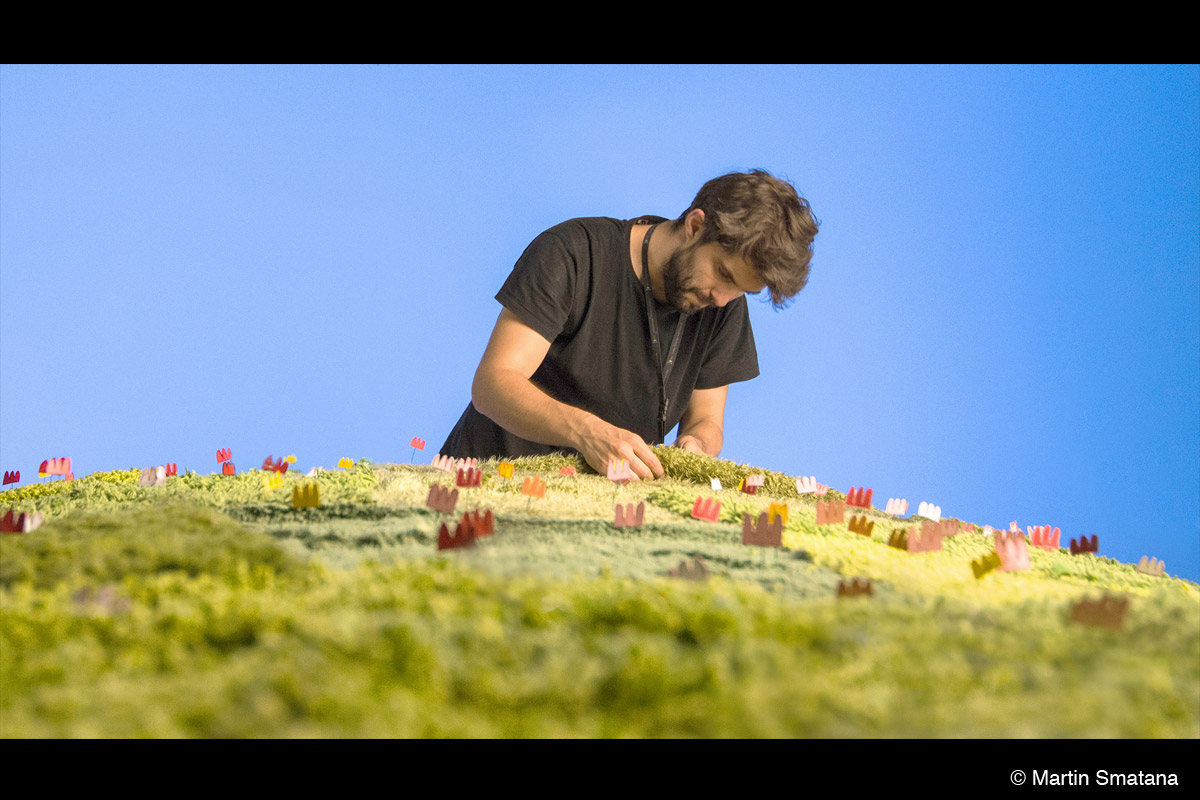 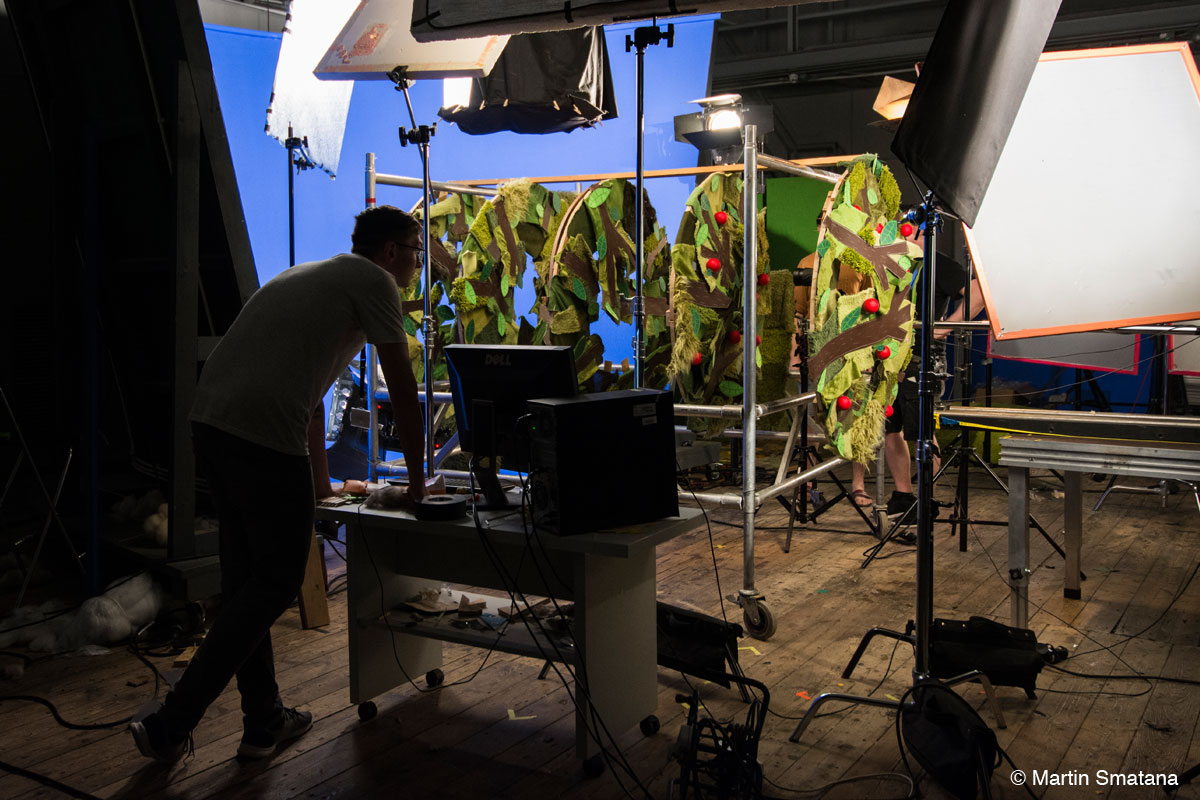 Martin Smatana: The idea was to create almost all the environment with textile materials, because, for example, we wanted to express the presence of the wind, which is almost like a third character in the film.

We covered all the scenes with various hairy materials. We visited every single second hand shop in Prague, Czech Republic, to buy a lot of sweaters. Also, many of our friends donated us their old clothes, which turned into the scenography. We order some hairy carpets from Poland and then we were moving them hair by hair, to express the movement of the wind.

We even had a wind-animator, Piotrek Chmielewski, who was checking references frame-by-frame on how the wind moves in reality.

HN: Could you please let us know about composing the music for the film? I think that the music is helping the audience know the emotion of the boy in each scene well.

Martin Smatana: The music was composed by Aliaksandr Yasinski, the very talented Byelorussian music composer and accordion player. The process of composing the music to this film was very creative – I was visiting Aliaksandr in his home almost every afternoon and he was playing his accordion and improvising while screening the silent film. Every time we liked some part of what he composed, we recorded it.

Later, Aliaksandr also wrote the scores for different instruments and in the end we recorded the music with a small symphonic orchestra in Prague. It was the very first time Aliaksandr wrote music for an animated film.

HN: I would like to hear how you’ve encountered stop-motion animation and the reason why you chose stop-motion as your medium for telling stories.

Martin Smatana: I do stop-motion animation because I like working manually and I like to use different materials and combine them. I like the feeling that everything you see in the film is made out of real materials, you can touch it because it actually exists in reality, not only virtually in computer.

I also like when the film is not super clean, like some computer-generated films which can look very sterile, because I like all those little mistakes and footprints which puppet-building brings. And I am not good at drawing, so I hide that behind stop motion! 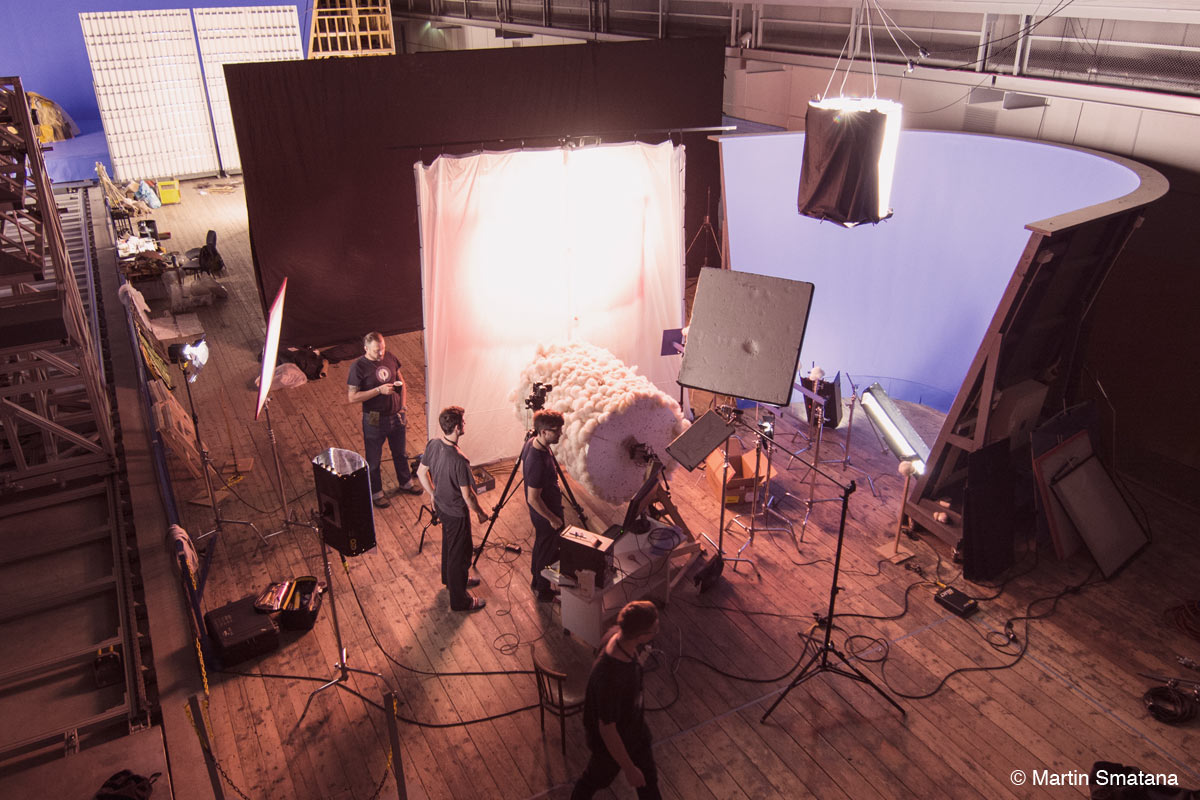 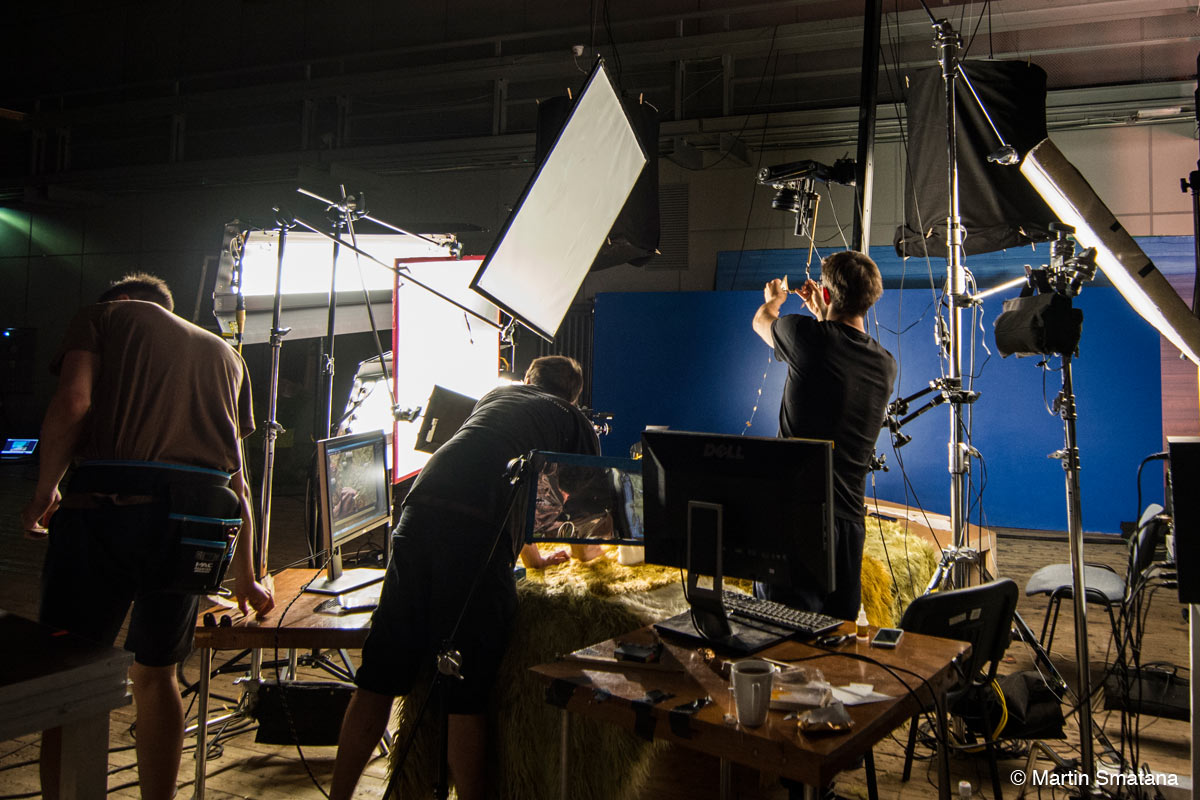