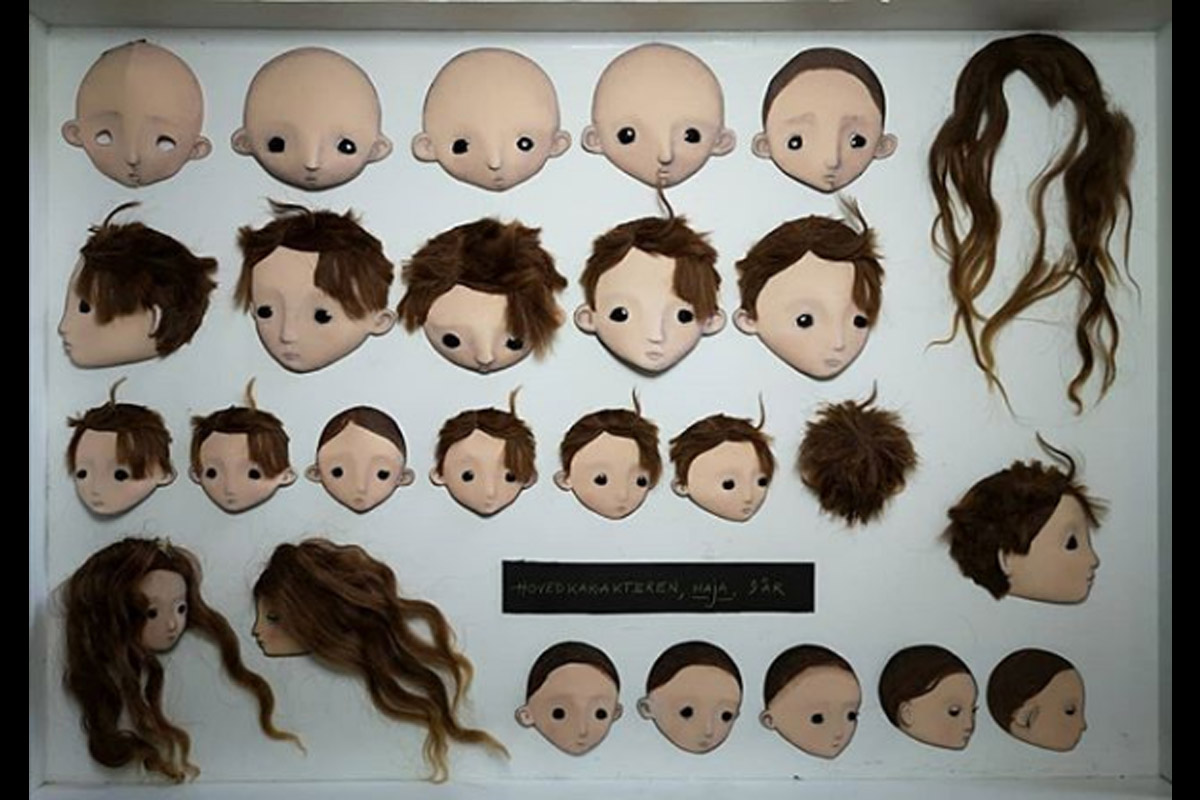 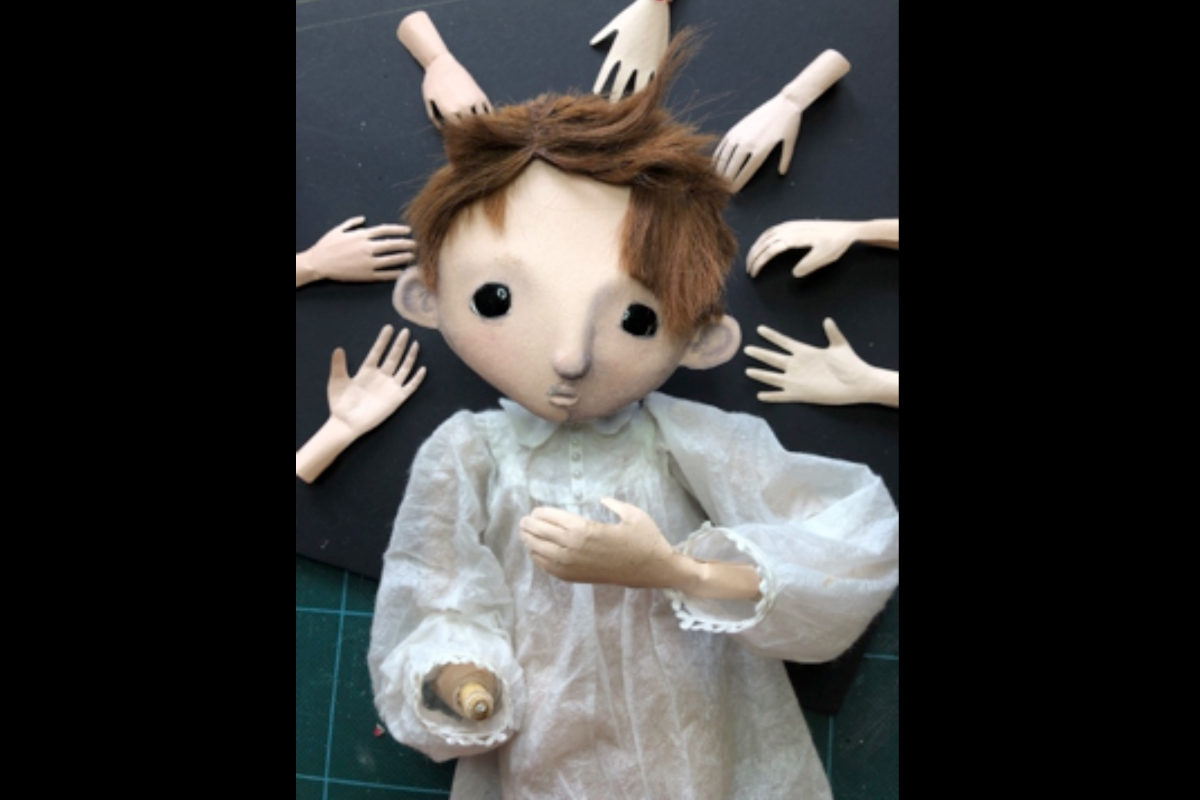 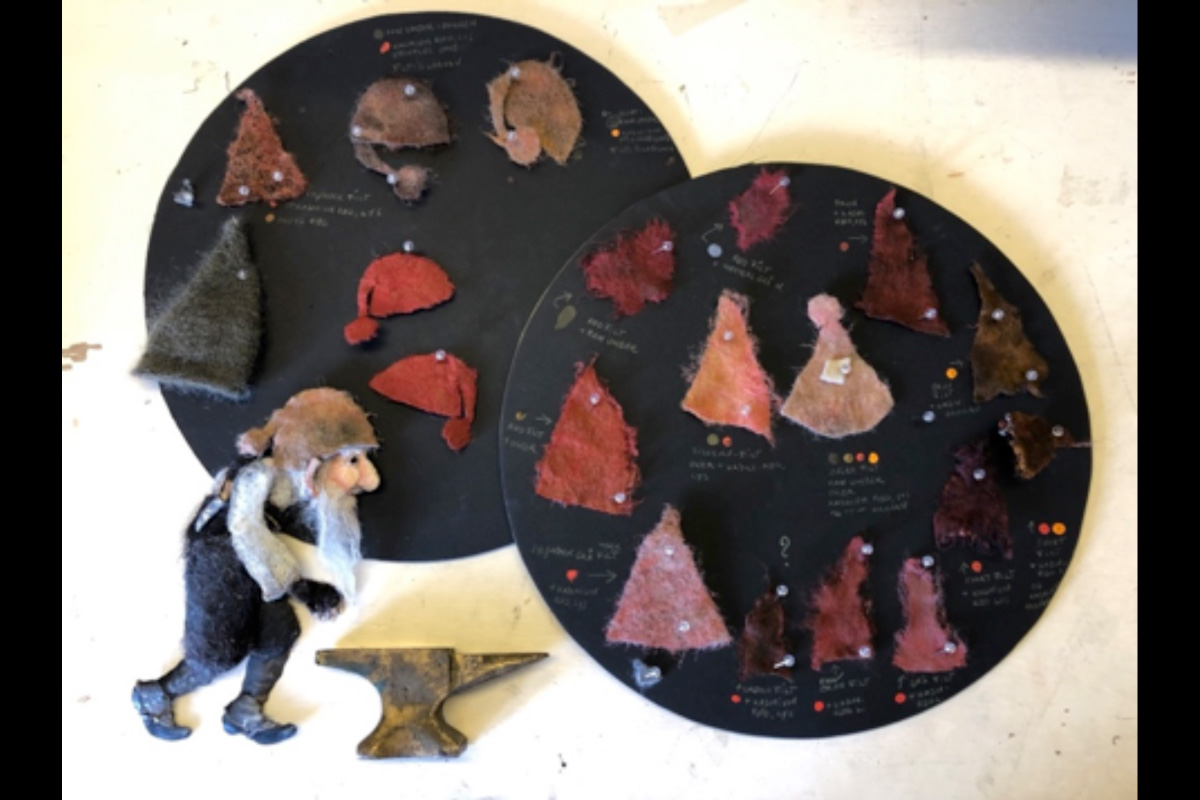 AW: This film is a metaphor for child depression as mentioned in the official website. How did you decide on the symbolisms (such as the dead birds, her being in the woods with monsters, etc.) used to convey this topic?

Anita Killi: We chose to use a child because I want to make a film that is suitable for young people as well as grown-ups. I think animation works for films with serious and difficult themes and makes them easier to introduce another world without making them feel too realistic. Another film of mine, Angry Man (2009) deals with domestic violence. I think we need animated films that can start conversations on difficult subjects among people.

Parents don’t always know what is going on in their children’s brains. One day it might be too late to notice, and then we have to live the rest of our lives with the question: “why didn’t I respond?” Life is too short to not share difficult feelings with those you love. I have friends who didn’t know their children were suffering depression and lost them by suicide. As a mother of four children, I think that is the worst thing parents can experience.

The girl is wearing forest boots that are too big and heavy for her, which symbolizes her heavy thoughts. Her dress is transparent showing a naked body inside, and that shows how fragile a young girl is.

At the beginning of the film, the girl having a corkscrew with a wine cork is not important for the children audience but the adult audience will imagine the girl’s problem is linked to an alcohol problem. Adults who drink too much usually becomes a problem of the child as well.

For us, a deep and cold silo with dead birds in the film becomes a symbol of the darkness within those who are struggling and see no way out. The dead and the alive characters are all trapped in the silo. A girl is going around in circles and the weird sounds she makes becomes bigger and stronger because of the echo in the wooden walls of the cylindrical room. She is “far down”, both physically and mentally.

An injured bird with a broken wing is a mirror image of the girl. Having hair cut is completely painless physically, but it is symbolic of pain in many ways because we live in a time and world where hair and appearance are of great importance to many of us.

In my head, the trolls are good-spirited and not evil and belong to another world, maybe from the dead or the underworld. On the other hand, the monster-like creatures made my 16-year-old daughter think of internet trolls (“nett-troll” in Norwegian), a nice interpretation of our online world, when she watched the film.

The old Nisse sees that the girl is on her way to leave our world. He wants her to survive and continue her life. Not just survive, but live. He gives the heart-injured girl a chance to live by dropping one injured bird.

AW: Could you please let us know the story behind the usage of sound effects and music?

Anita Killi: For me the sound created by the sound designer Håkon Lammetun is half of the film. I have been working with him for many years. He often makes the characters come alive by using the breath. He worked quite hard to create the right atmosphere for the specific room in the barn. We trust in that he will add sounds, which leads the audience into the story, so that we could focus on the storytelling of the animation and the characters.

Since the 90’s, I have listened to Zbigniew Preisner’s music, and had a dream of having his new music for my film. I am very thankful that he did so. The music he composed is so strong that some of the girl’s feelings during her haircutting disappeared. So, it was a difficult choice but there are some pieces of music that I did not use. I wanted to be as honest as I could to follow the girl’s inside in silence by hearing her breath so that I let her be animated with the movements and the acting, which leads us into her emotions.