A new, highly-anticipated anime TV series Granbelm is scheduled to be aired from July 2019 in Japan. Two of the main creators from the popular Anime Franchise Re:ZERO -Starting Life in Another World-, Masaharu Watanabe, the director, and Shinichirou Otsuka, who designed the original characters and draws the illustrations for the original novels, are working together again for Granbelm. The project welcomes Jukki Hanada as the chief scriptwriter, who is one of the leading scriptwriters in the Japanese animation industry and is famous for many hit anime series such as STEINS;GATE, Love, Chunibyo & Other Delusions, Love Live!, No Game No Life, and so on. The animation production studio is Nexus.

Introduction to the story

Almost 1000 years has passed since all magic powers disappeared across a world and magic is completely gone from the memories of people.

In such a world, a bright and cheerful high school student Mangetsu Kohinata*1 is spending her daily life positively, but also with some anxiety in her mind. “I have nothing in particular…” She hankers to have something special that only she can do.

At a full-moon night, the moon looks bigger than ever, and Mangetsu meets a girl named Shingetsu Ernesta Fukami*2, who also has “a name of the moon” in her name. It is also her first encounter with “Armanox”, the magic doll.

Shots from the first official trailer 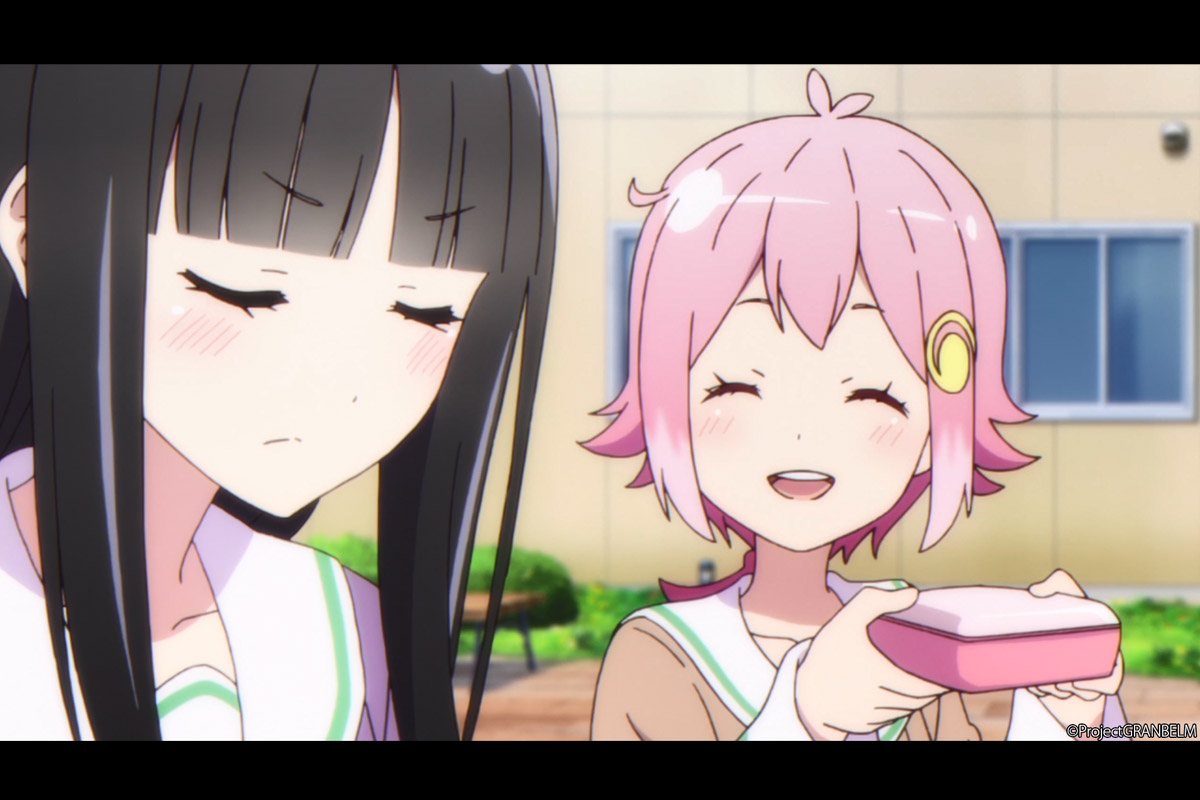 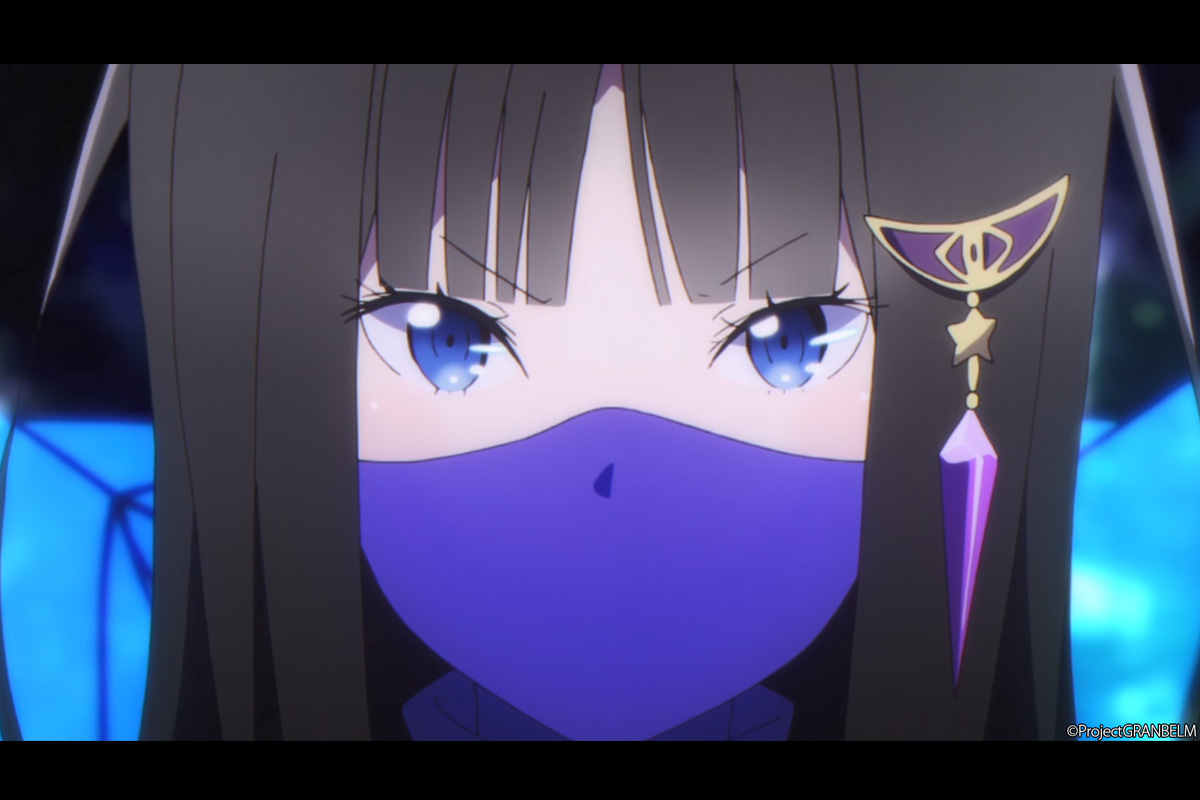 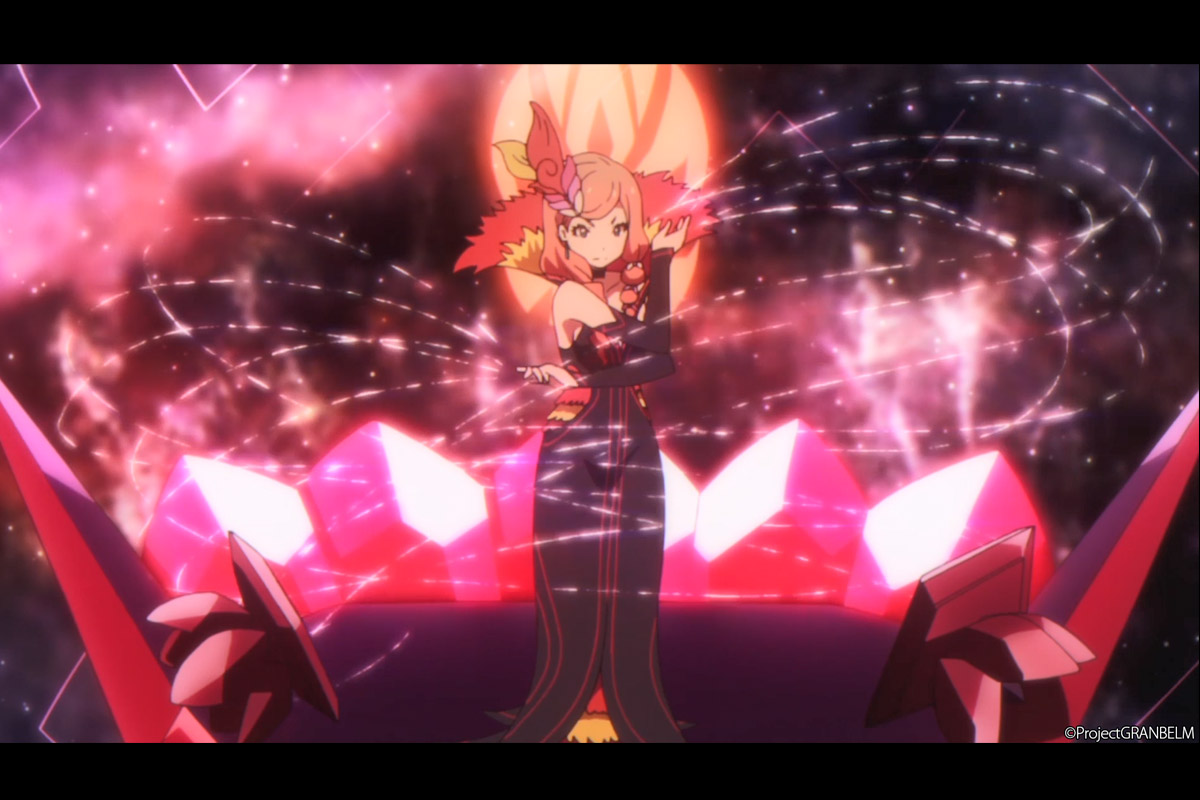 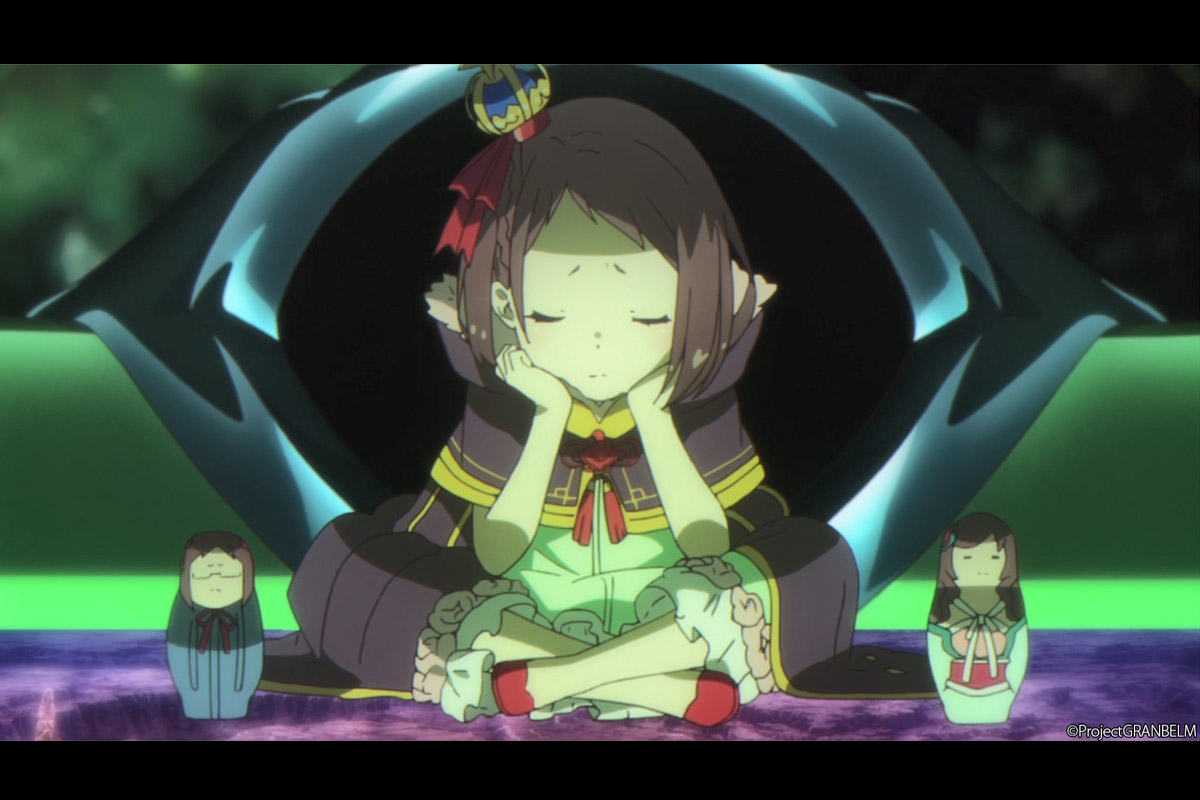 Shots from the first episode 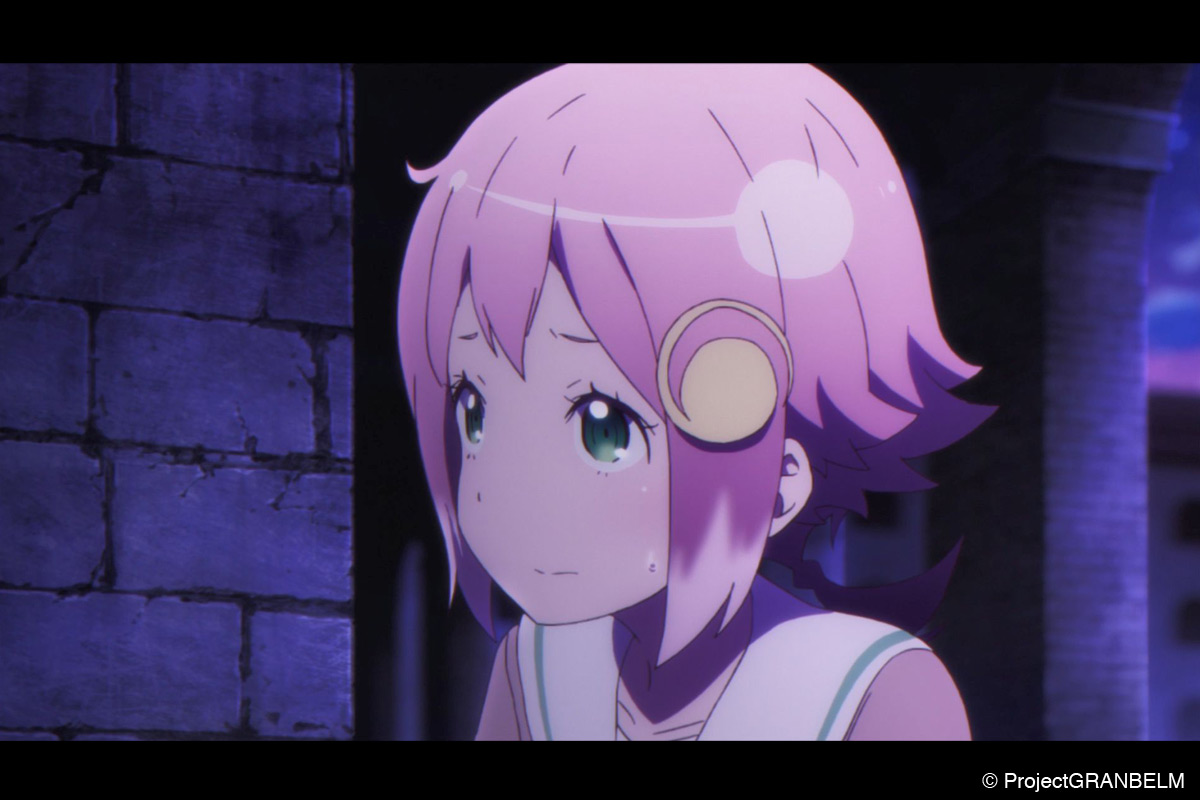 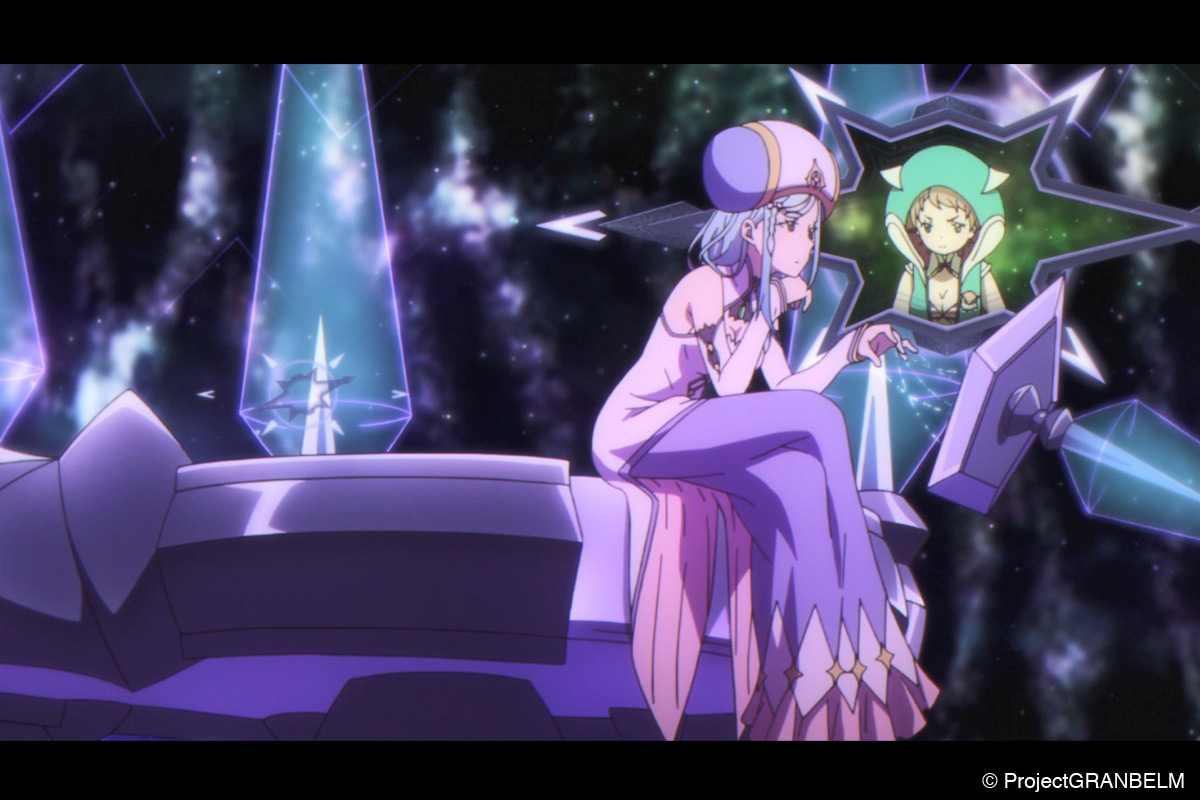 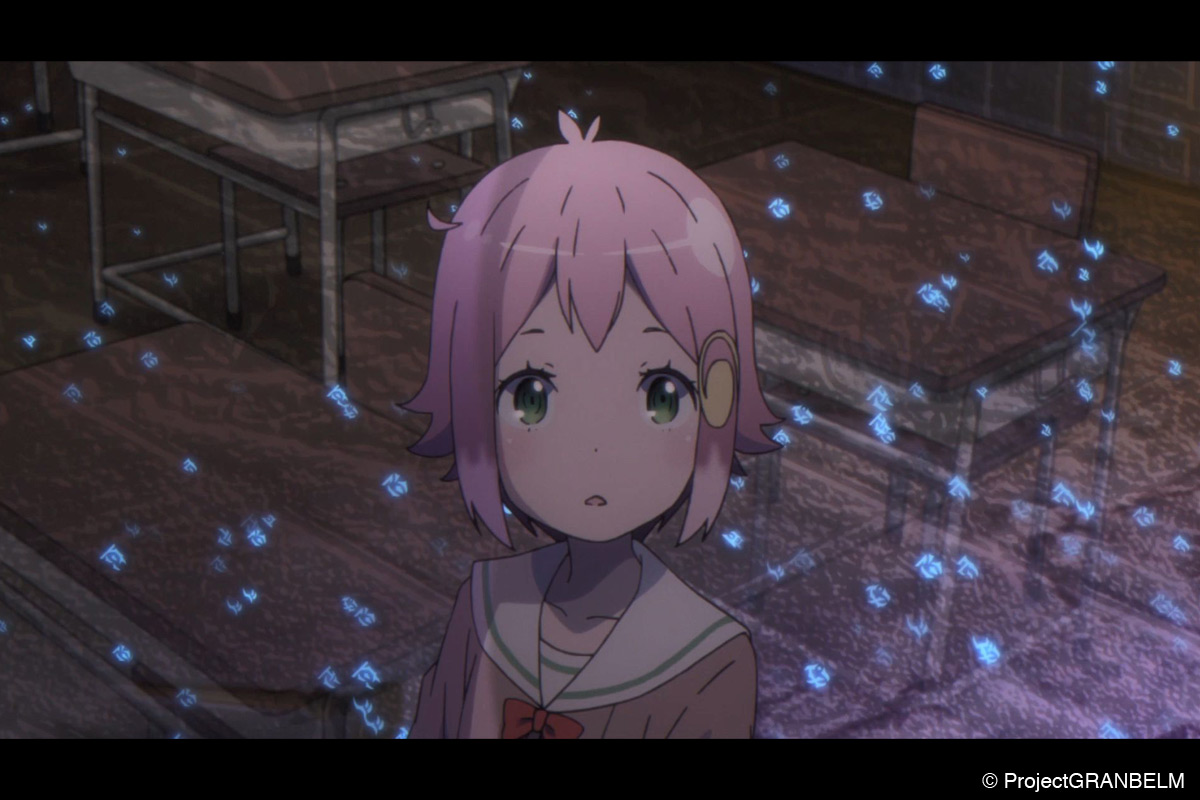 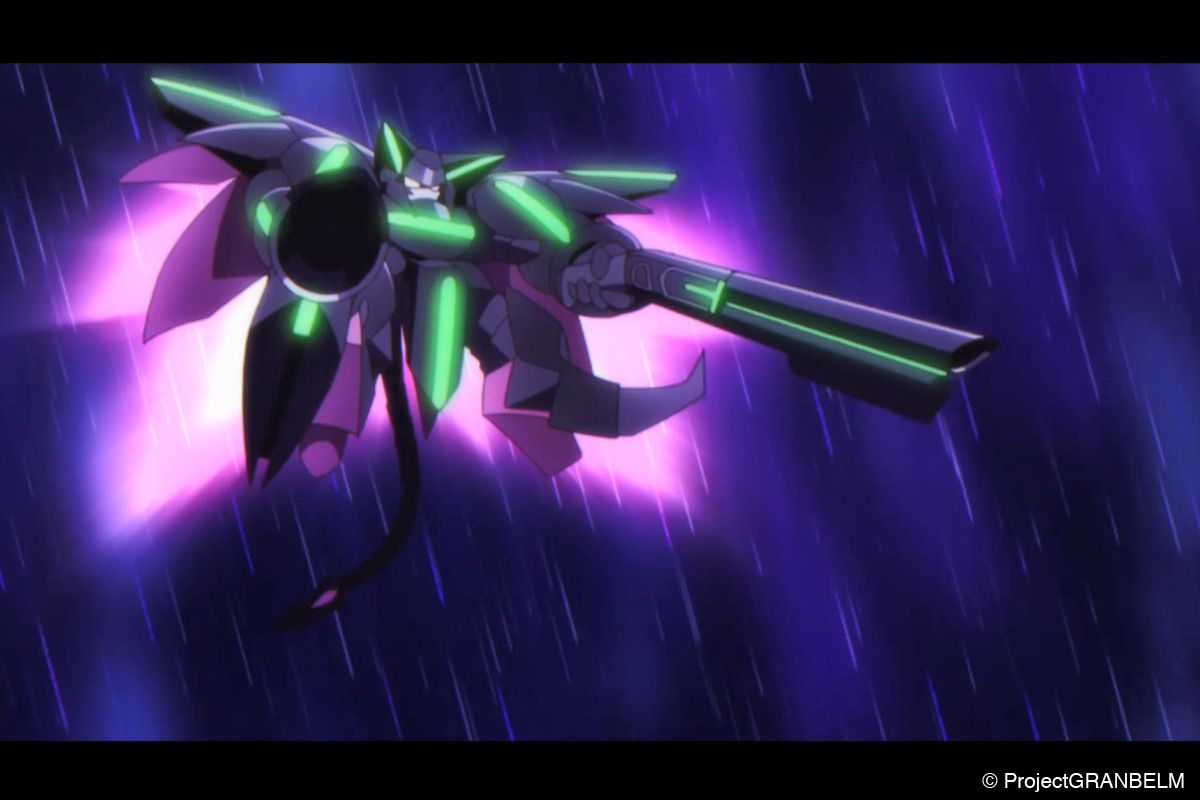 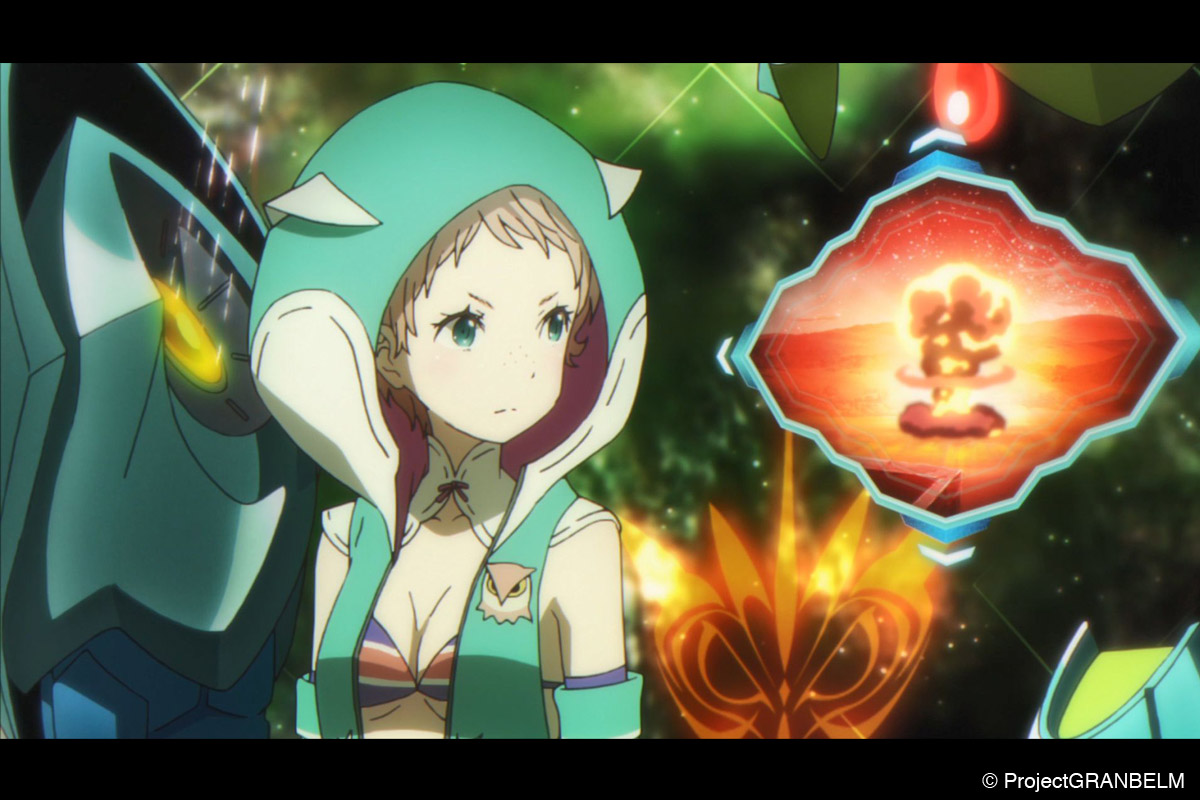 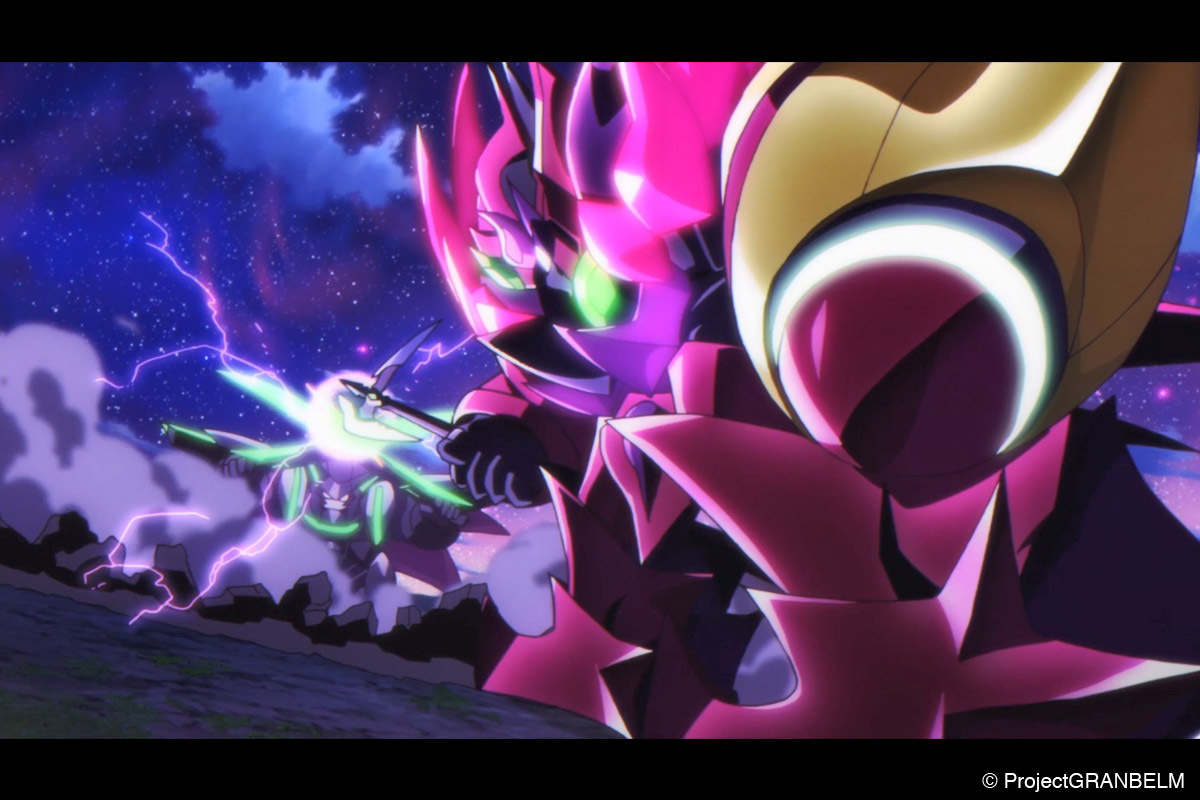