A popular manga series Fire Force (Japanese title: Enen no Shouboutai), which is written by Atsushi Ohkubo, is being made into an anime TV series. Atsushi Ohkubo is also famous for his previous work Soul Eater, which gained huge popularity across the world (which sold over 25 million copies in Japan). The series is planned to be aired in Japan from July 2019.

Fire Force is a fantasy set in a fictitious Tokyo, Japan. There is the Special Fire Force (Japanese: Tokushu Shouboutai) that researches and deal with the recurrent “Spontaneous human combustion” and monsters called “Infernal (Japanese: Homura Bito)”. Humans become “Infernal” after a sudden ignition and does subversive activities by manipulating flames. The main character Shinra Kusakabe joins Special Fire Force Company 8 and the story begins from there.

Introduction to the story

All of humanity is frightened … the phenomenon “Spontaneous human combustion”, which makes ordinary people burst into flames suddenly and transform them to “Infernal (Japanese: Homura Bito)”, monsters of flame manipulation, and Infernal run the whole gamut of destruction.

The mission of the Special Fire Force, which stands against the fear of flames, is to uncover the mystery of the phenomenon and save mankind.

A fresh man of the Special Fire Force, Shinra Kusakabe who is called “devil” for a certain reason, throws himself into the battle with “Infernal” to be a “hero” together with his colleagues.

Shots from the first teaser 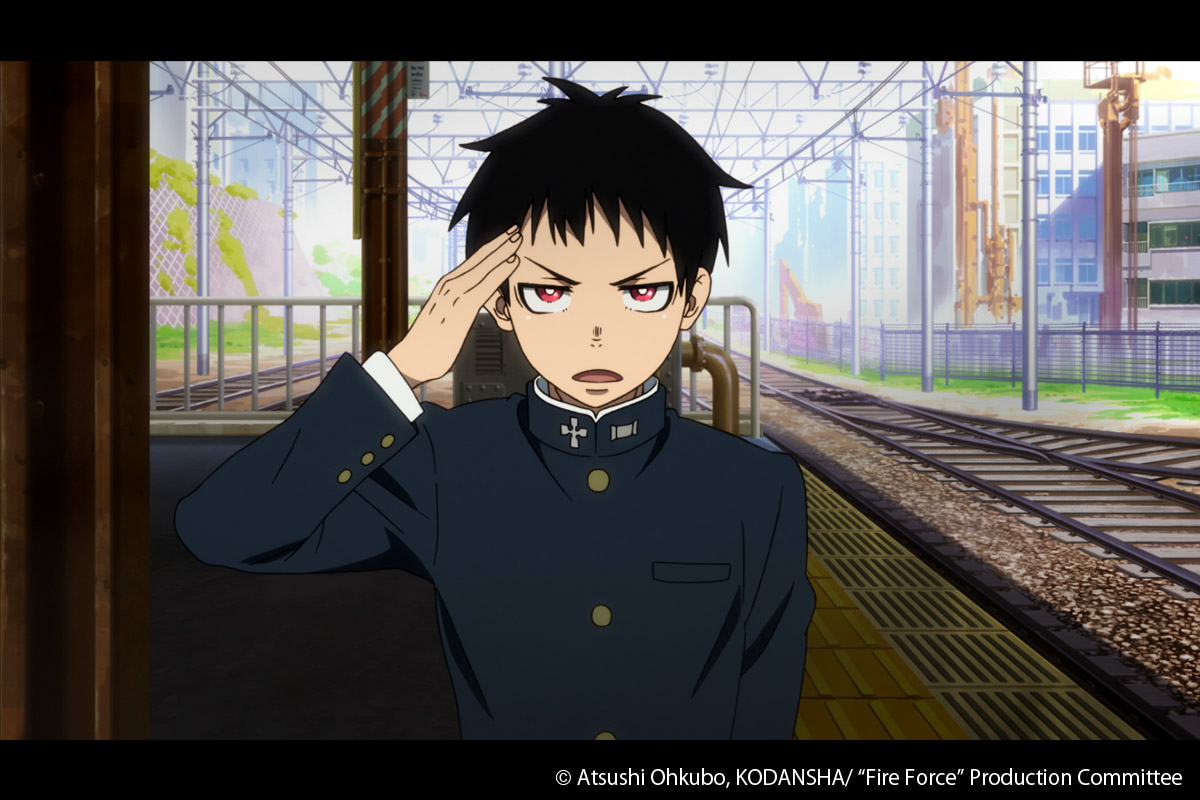 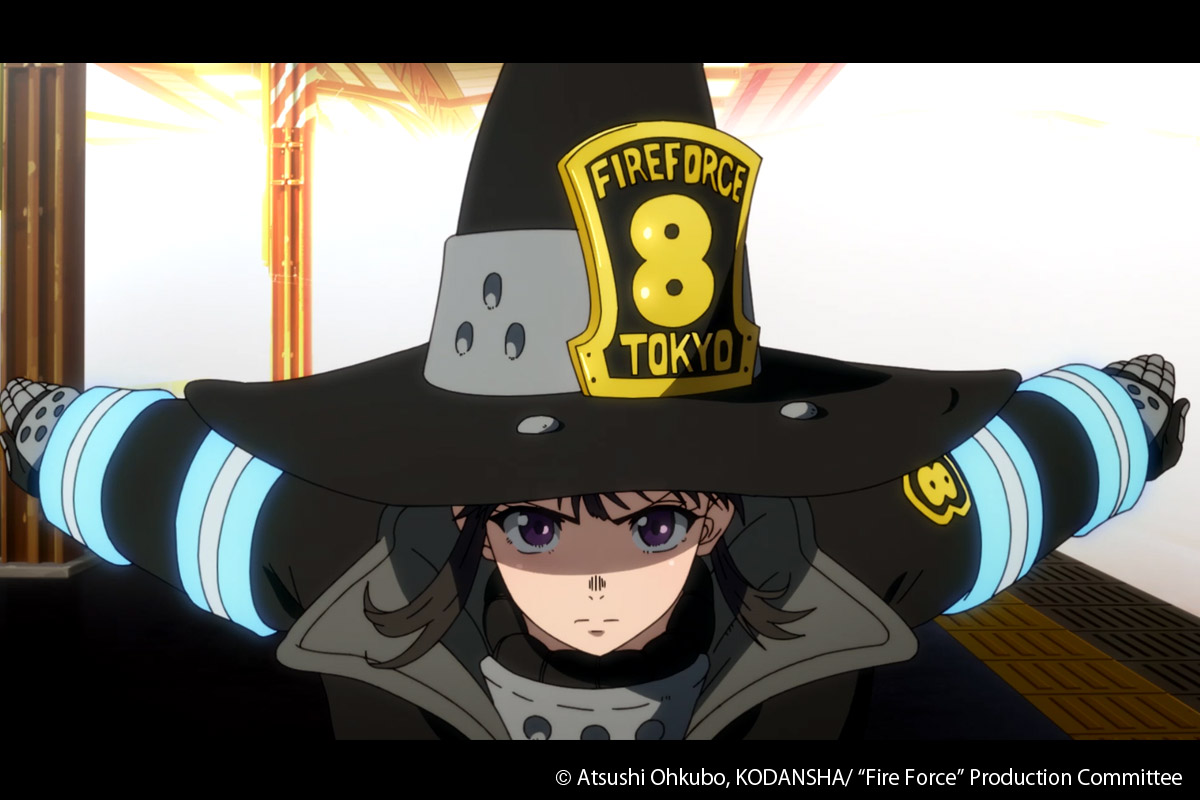 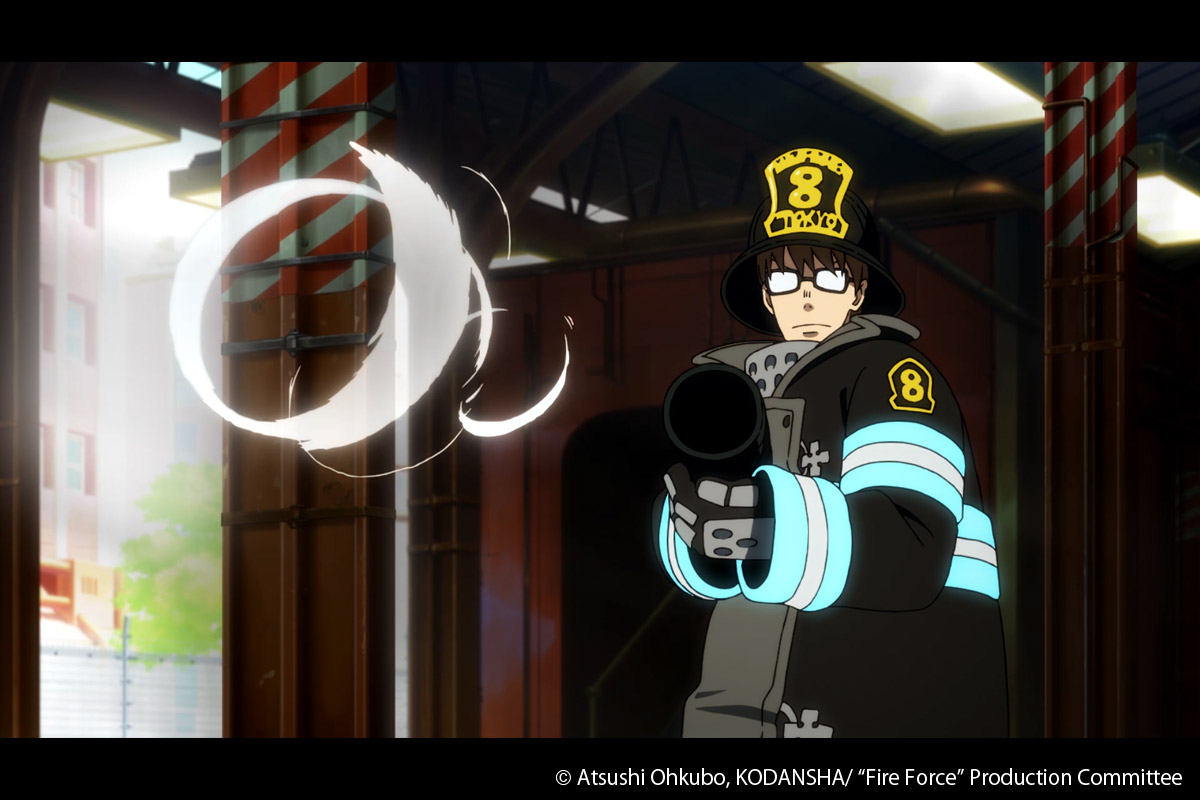 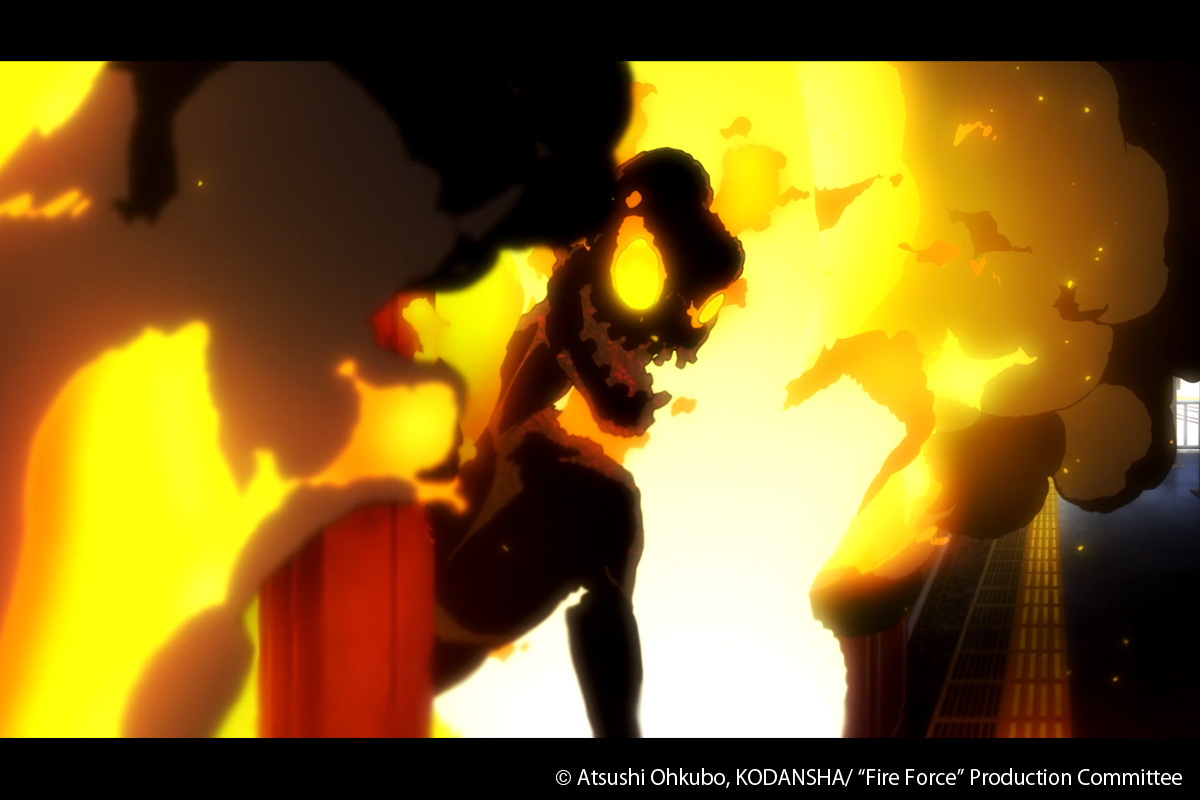 Shots from the second teaser 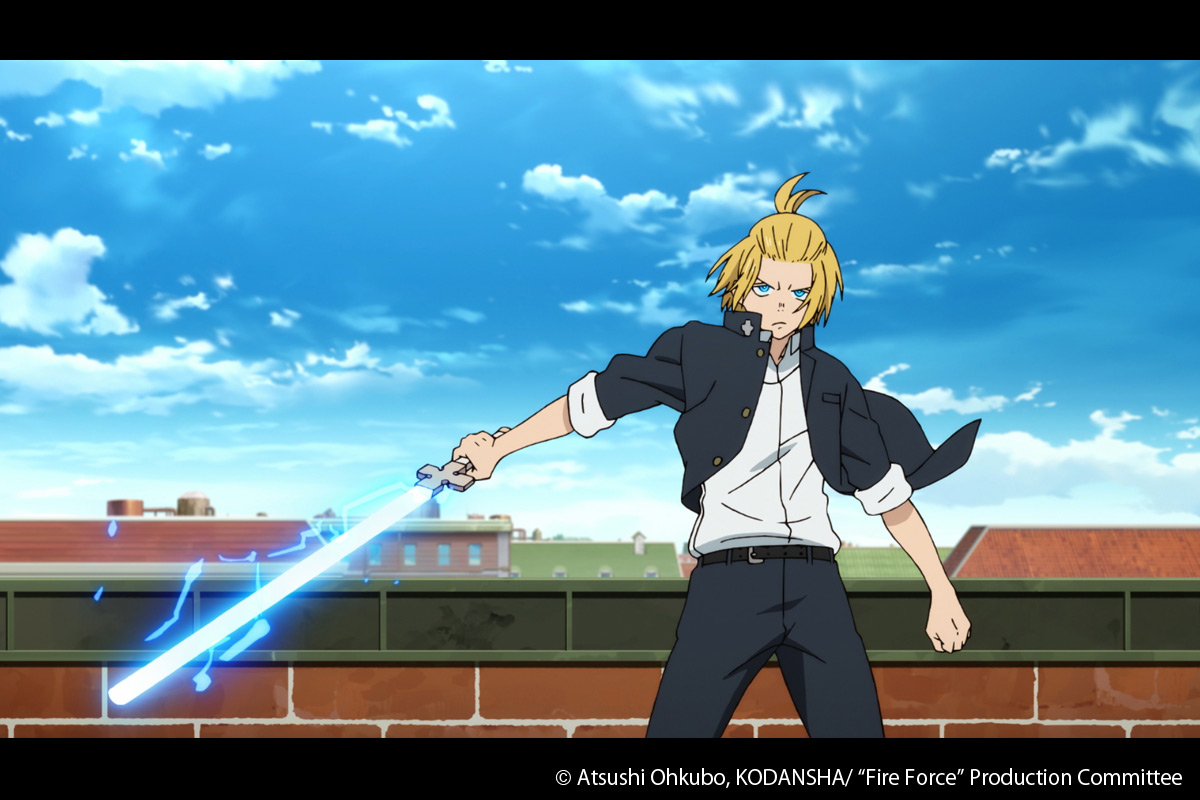 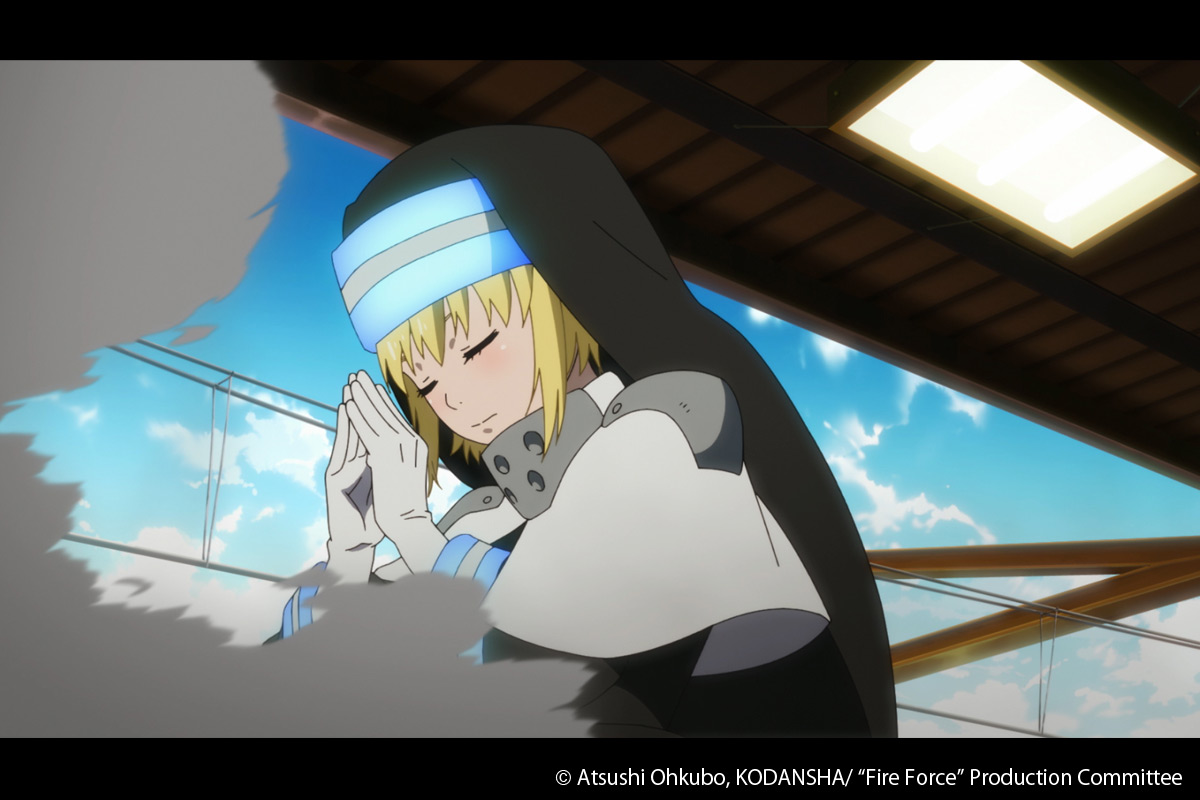 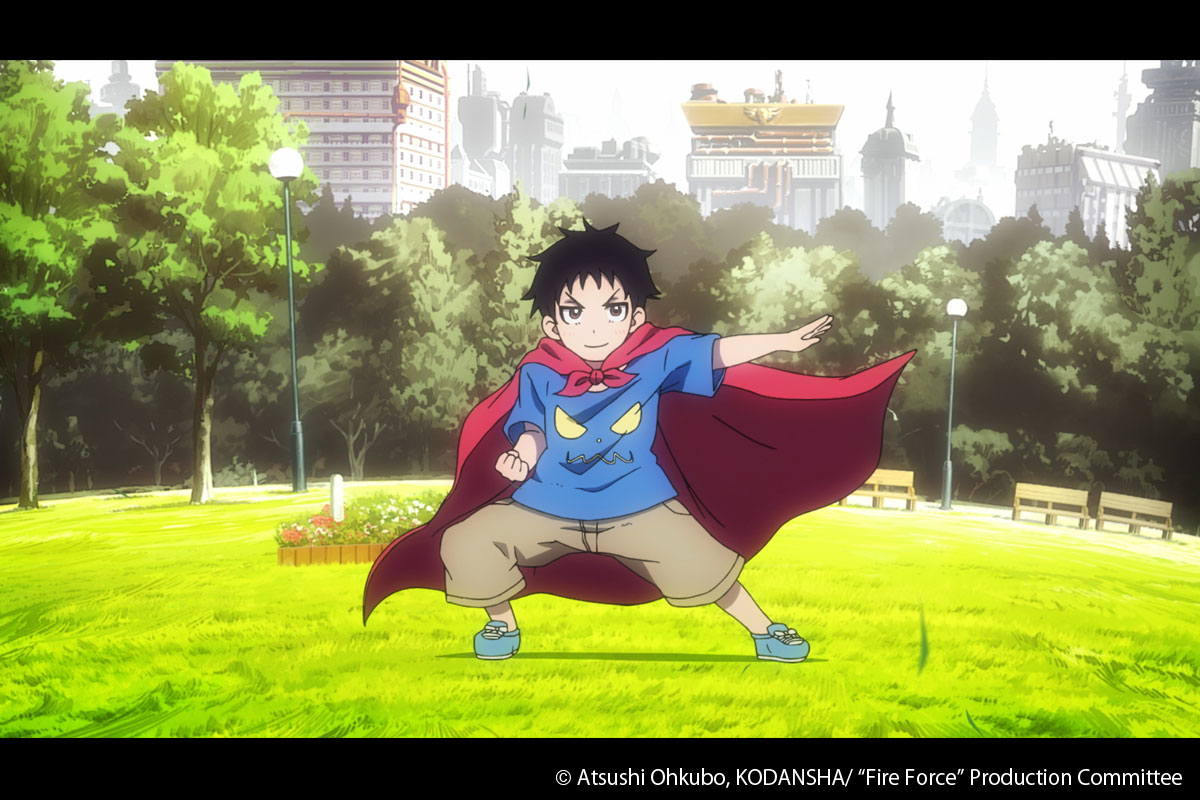 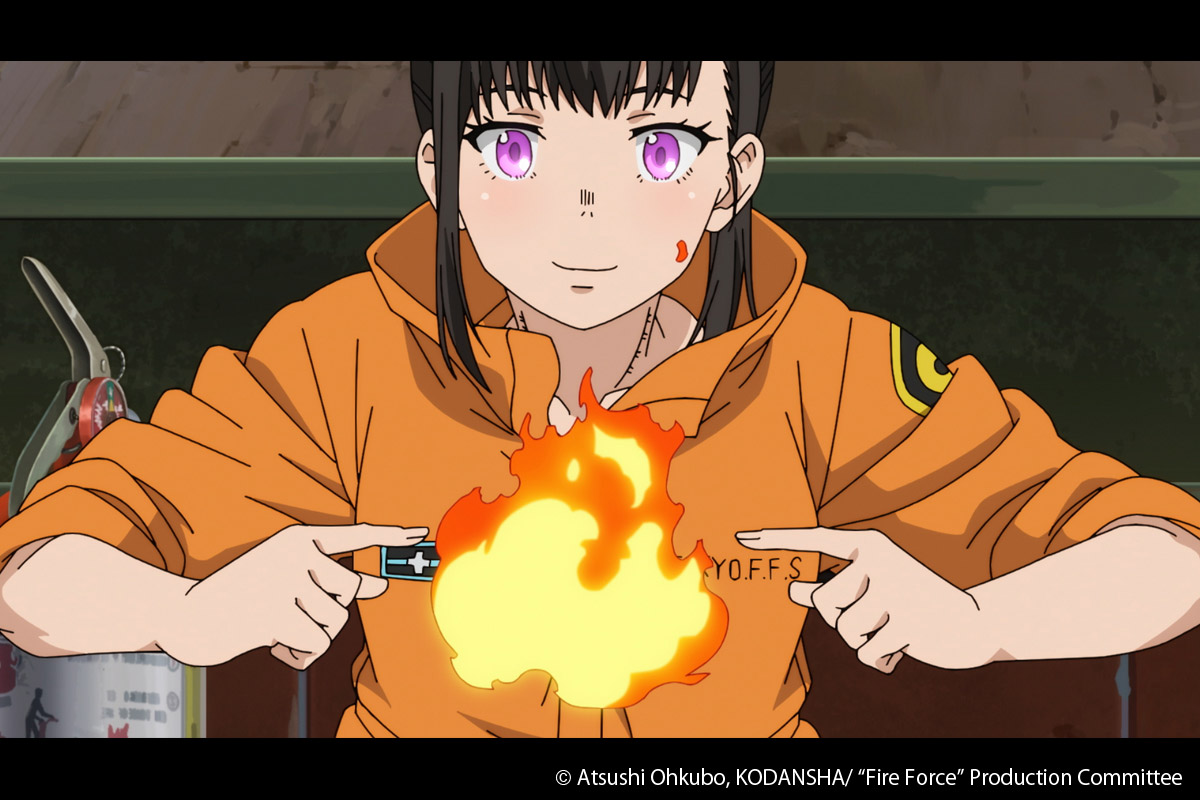 Shots from the first long trailer 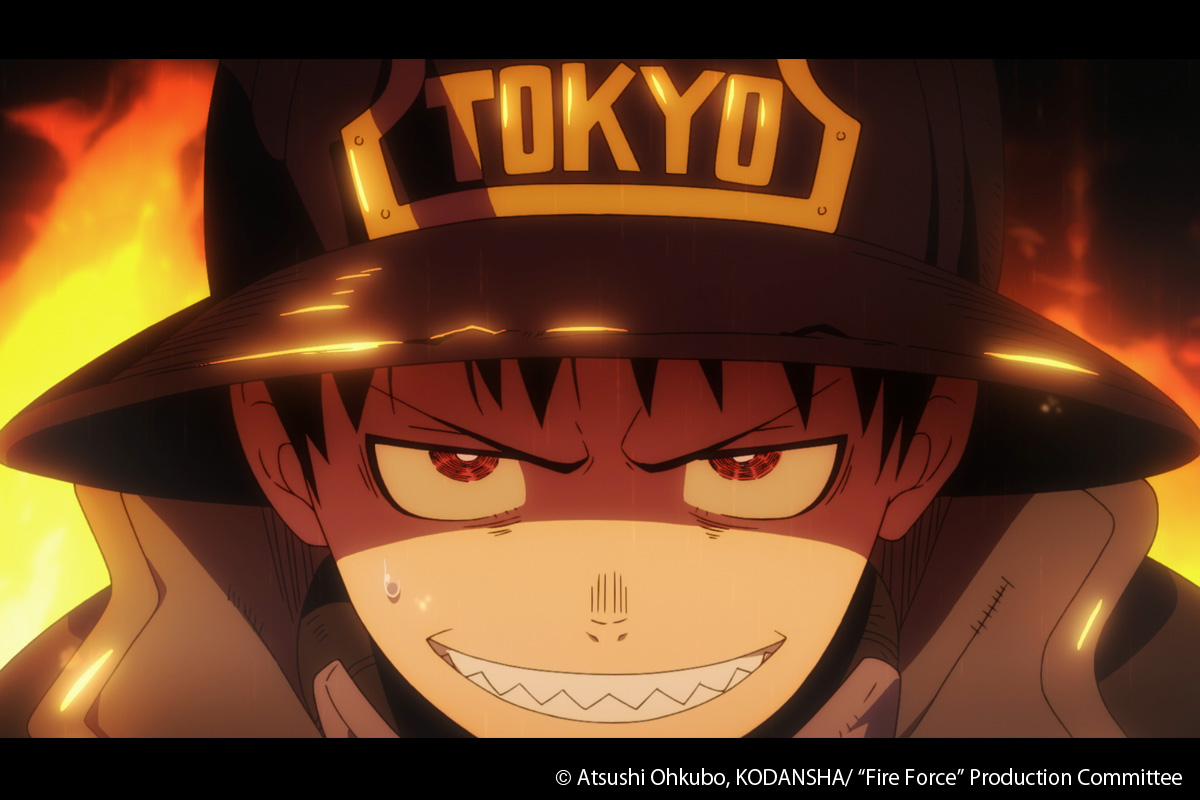 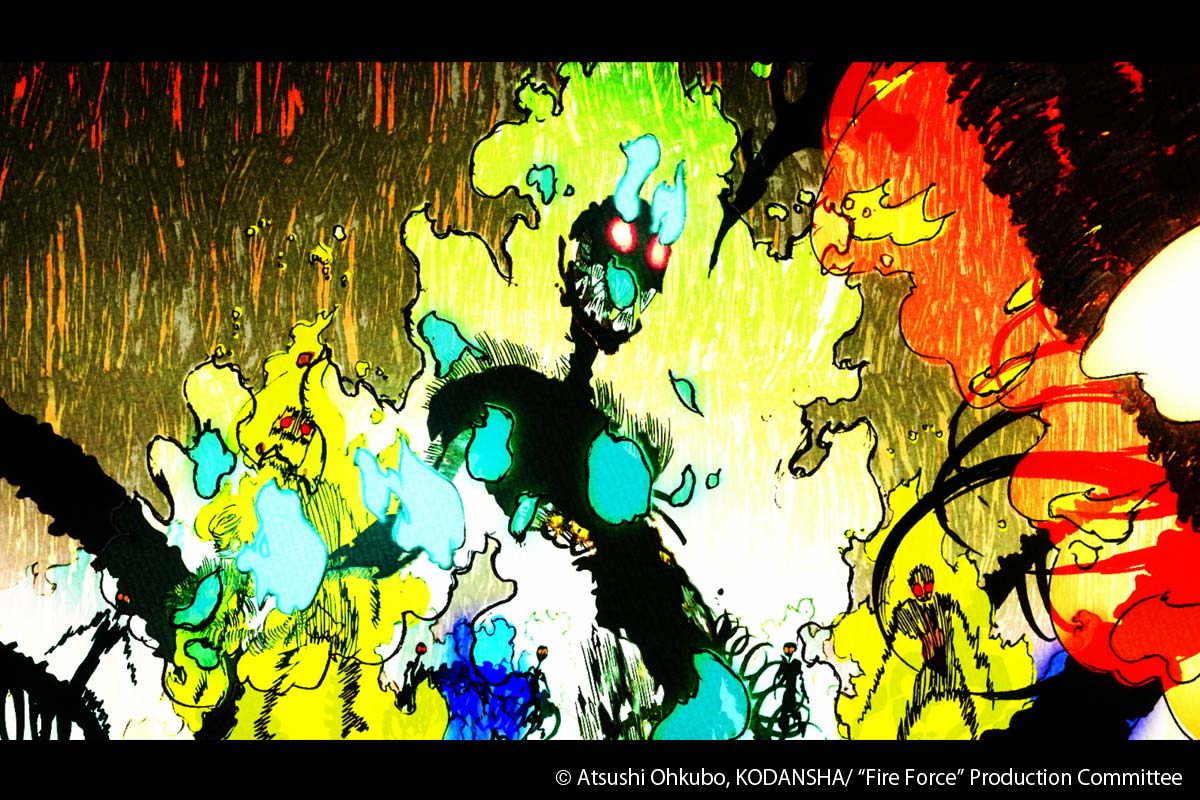 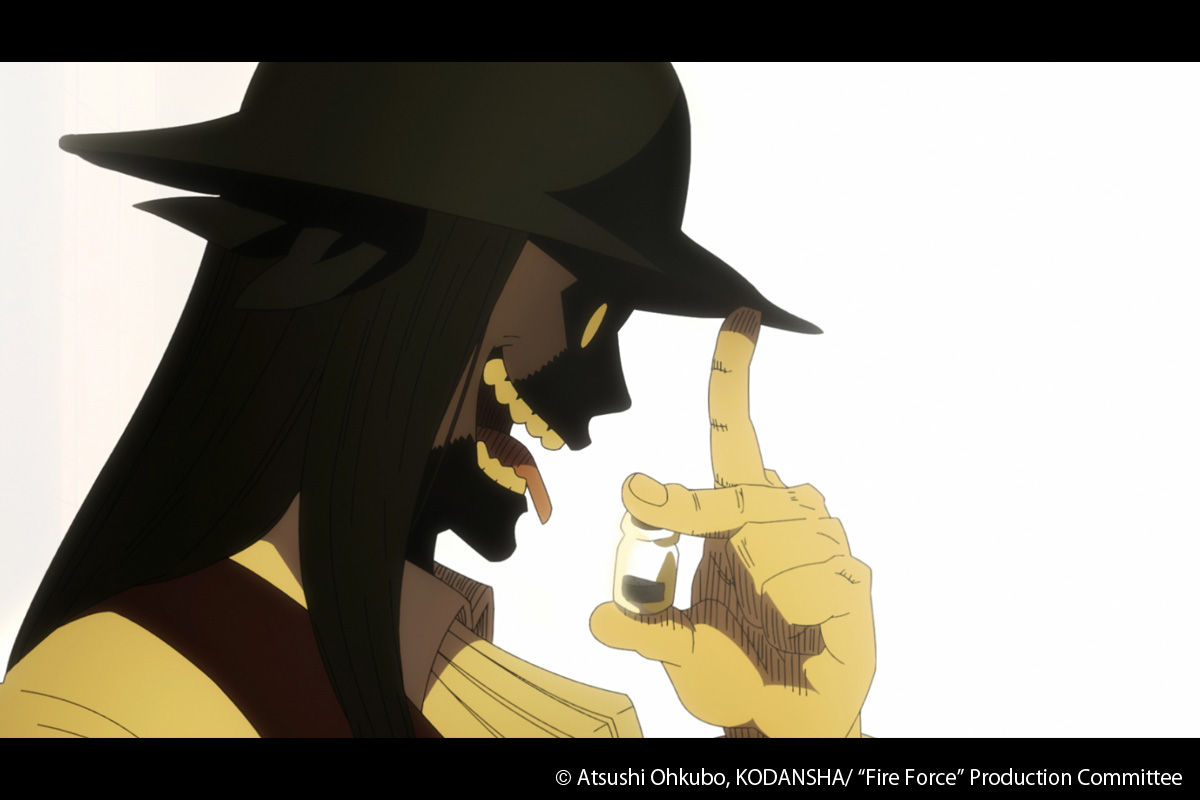 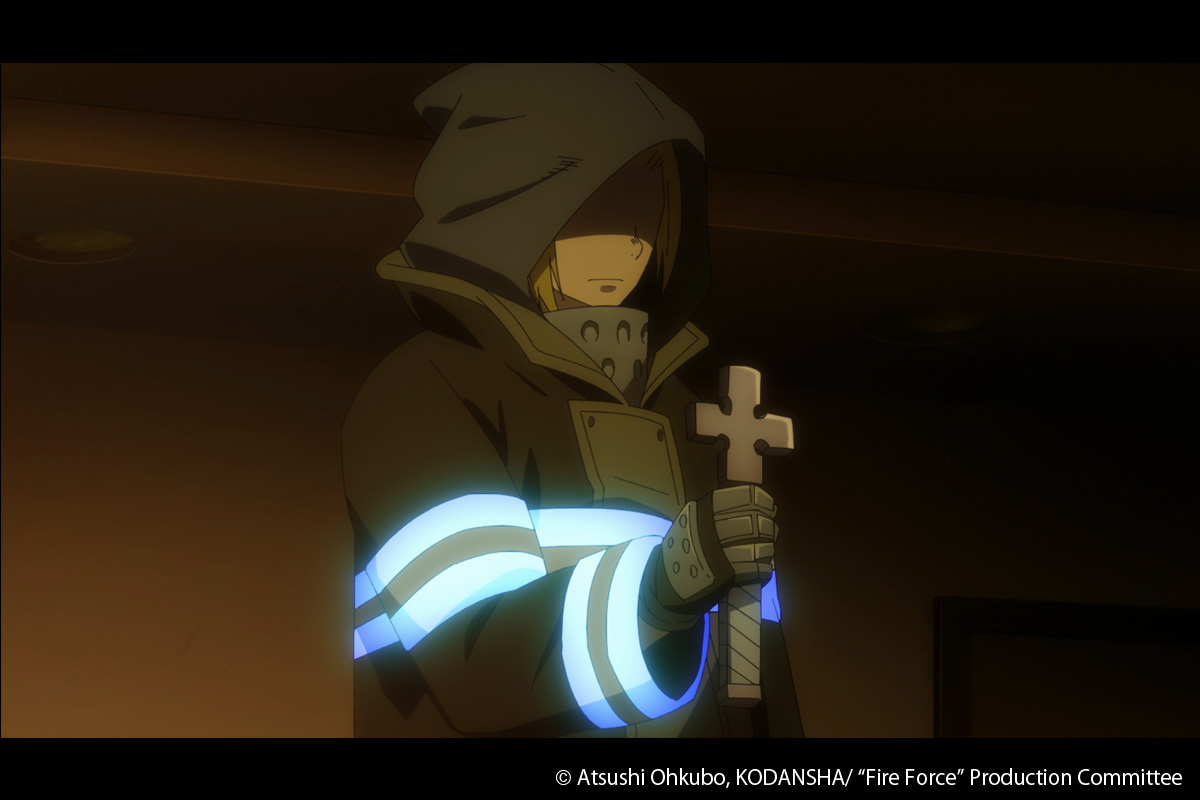