Story: It is currently the Taisho Period (the early 1900s). Tanjiro Kamado is living a modest but blissful life in the mountains with his family. One day, when he returns from selling charcoal in a town, his family are slaughtered by a demon, lying in pools of blood. Tanjiro rushes down the snowy mountain with the sole survivor, his sister Nezuko, on his back. But on the way, Nezuko suddenly snarls and assaults Tanjiro.

Shots from the episode 1 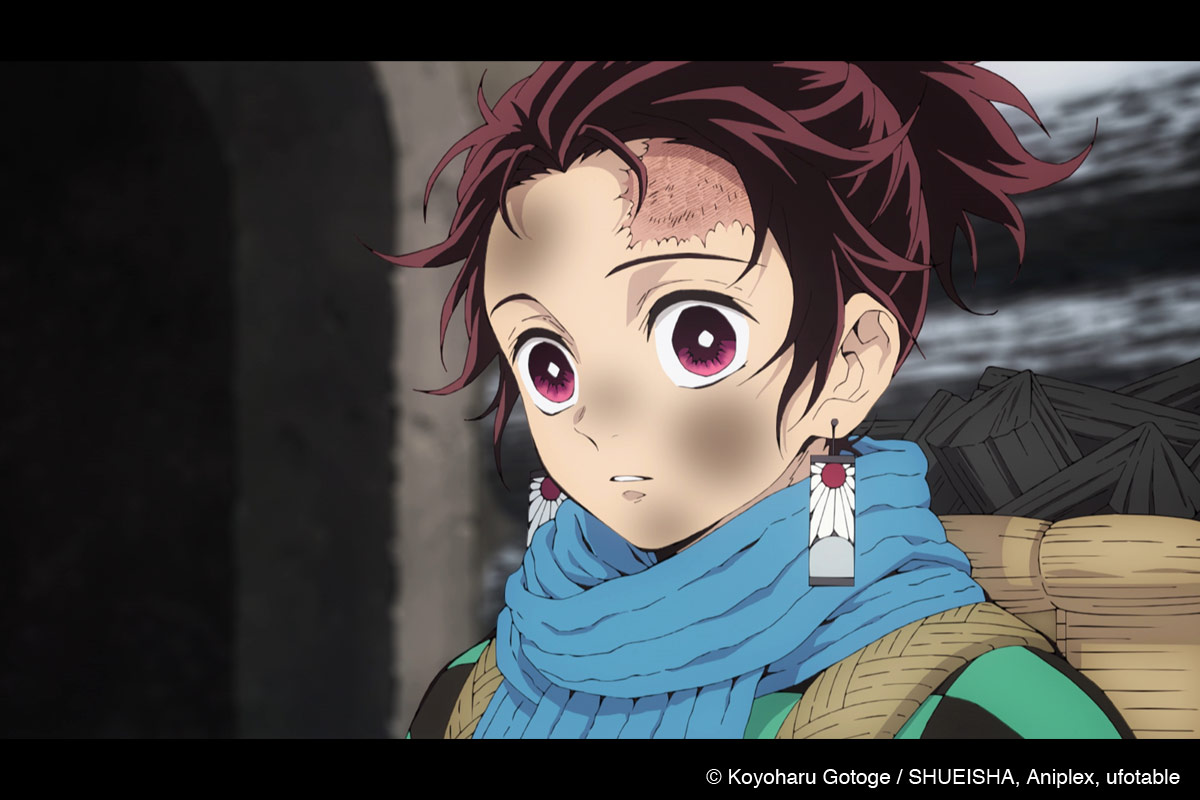 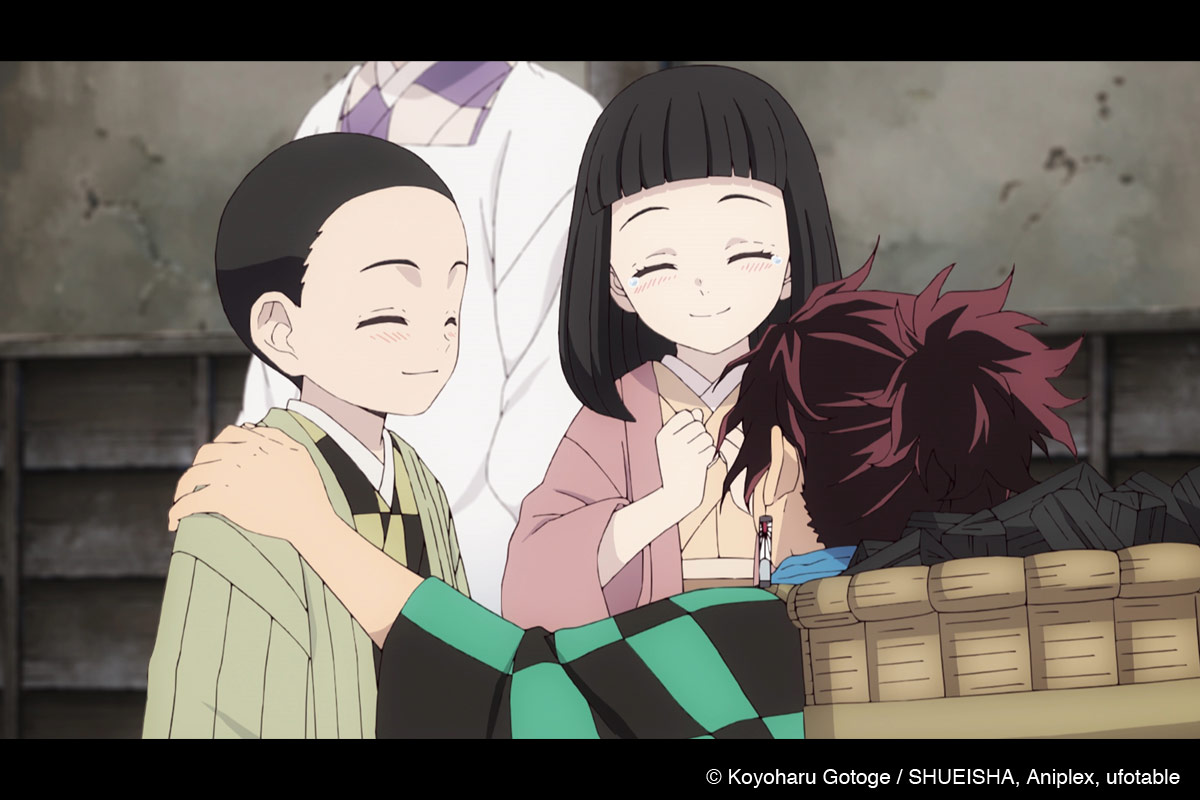 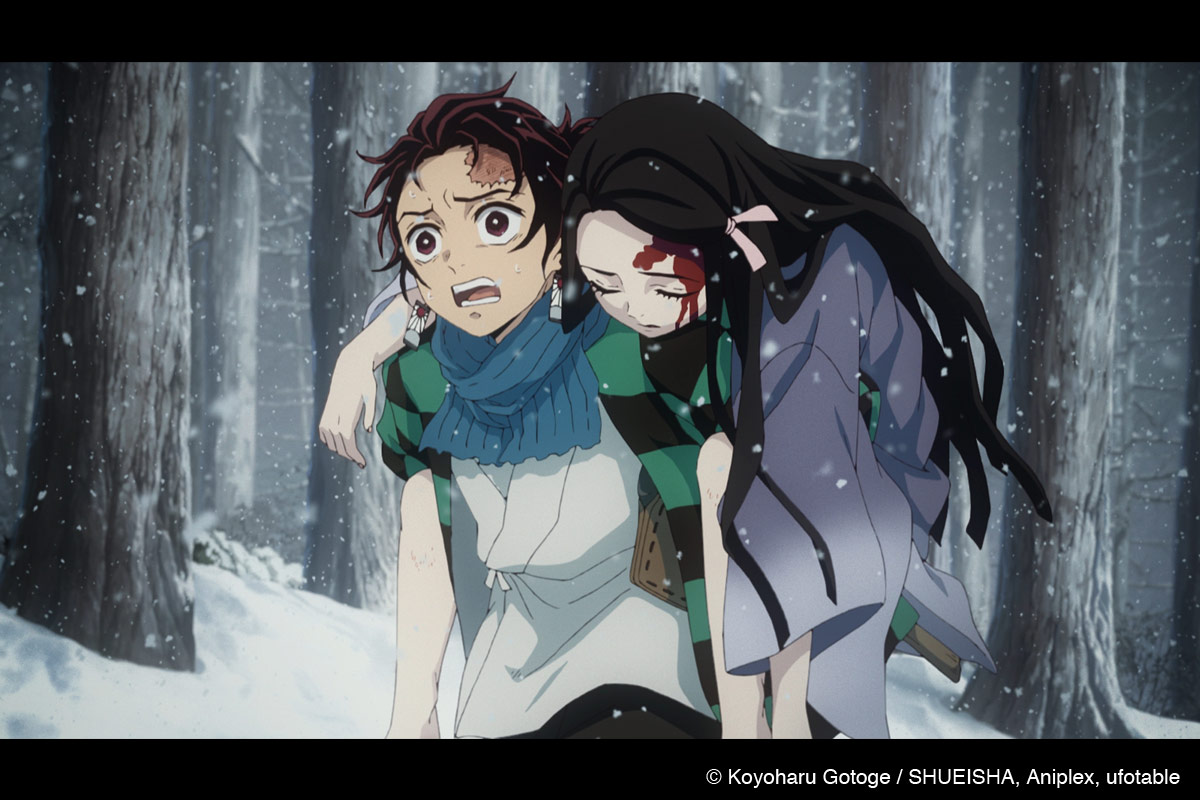 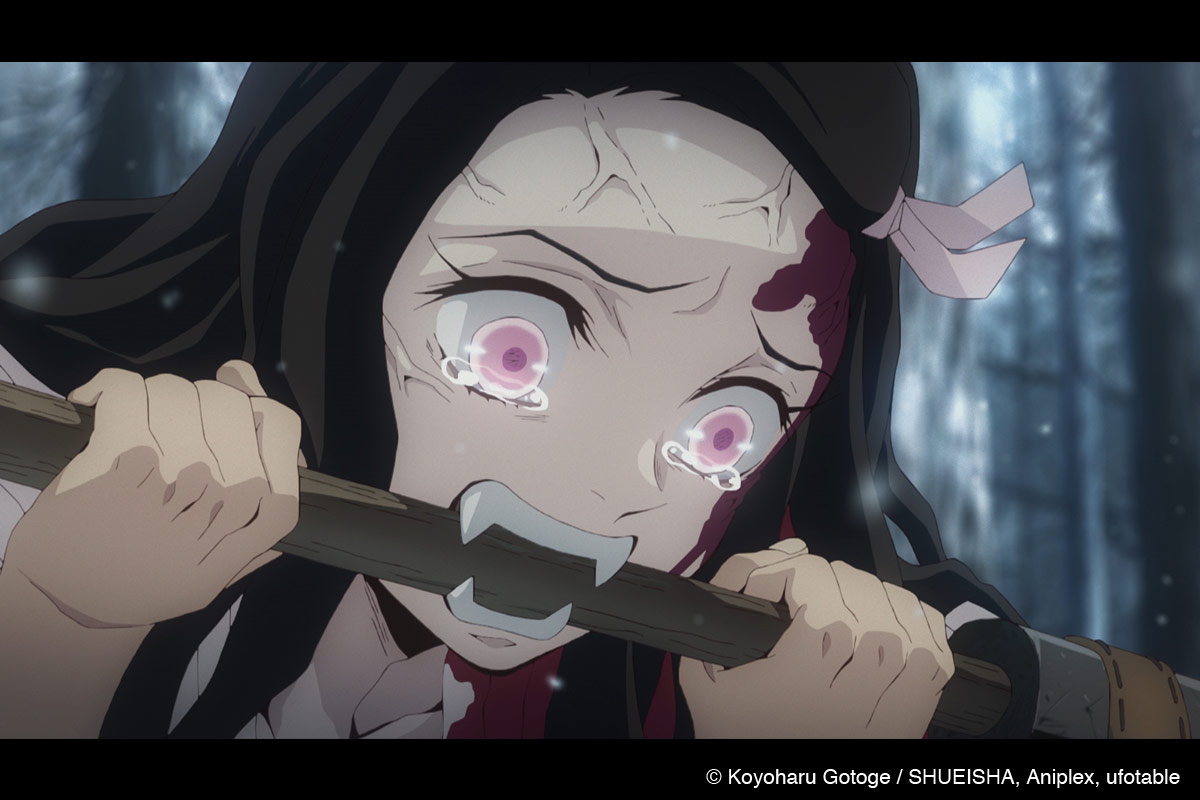 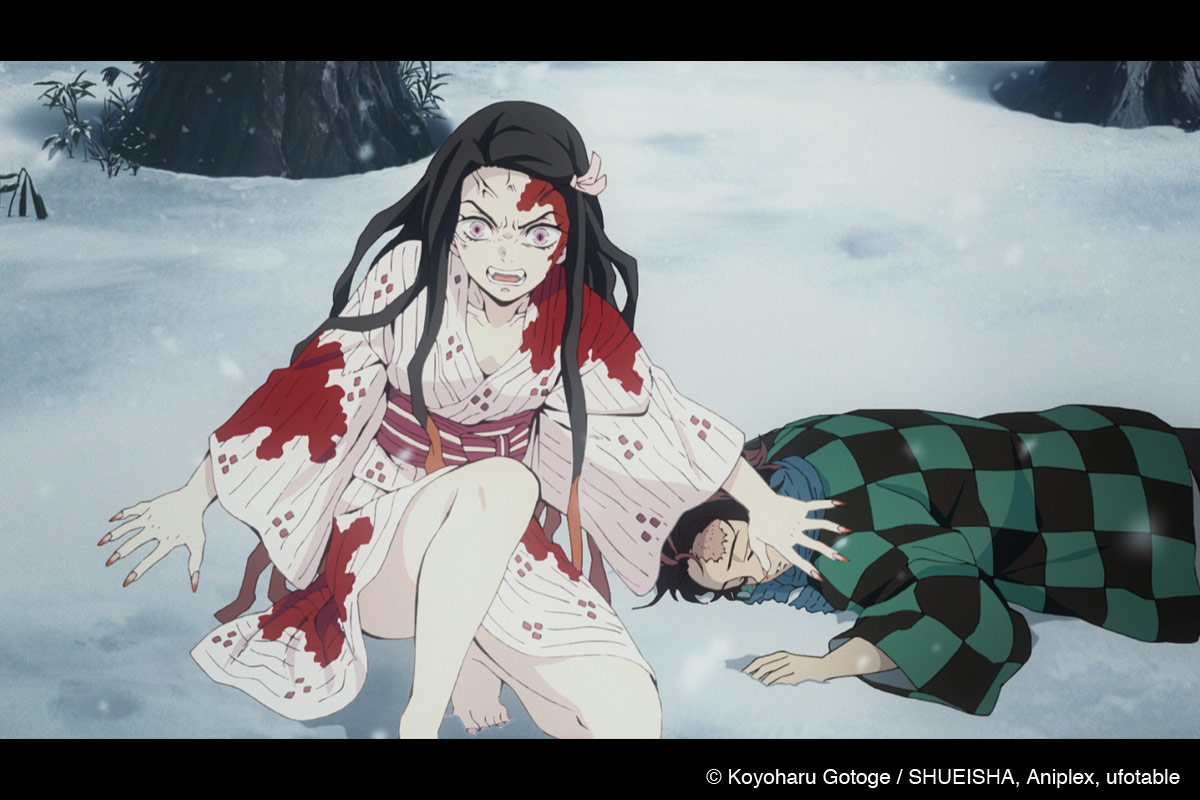 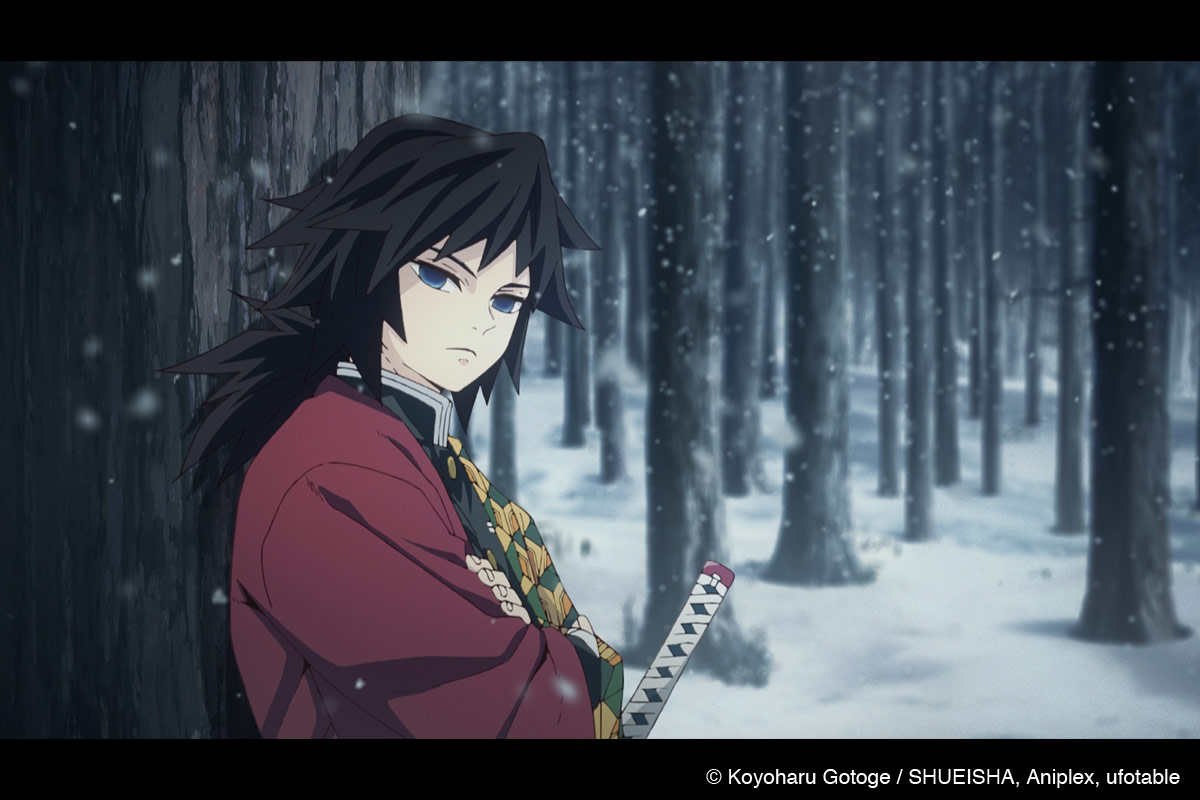 Story: With Giyu Tomioka’s urges, Tanjiro heads for Mt. Sagiri with his sister Nezuko, who’s been turned into a demon. During the night, Tanjiro catches the scent of blood from inside a temple. He rushes into the temple because he thinks that someone might be hurt. However, what Tanjiro sees there is a demon eating a man, and the demon turns on him. Tanjiro manages to fight back with his axe, but the demon shows its overwhelming strength and wrestles him to the ground. When the demon is about to kill Tanjiro, he is saved by…

Shots from the episode 2 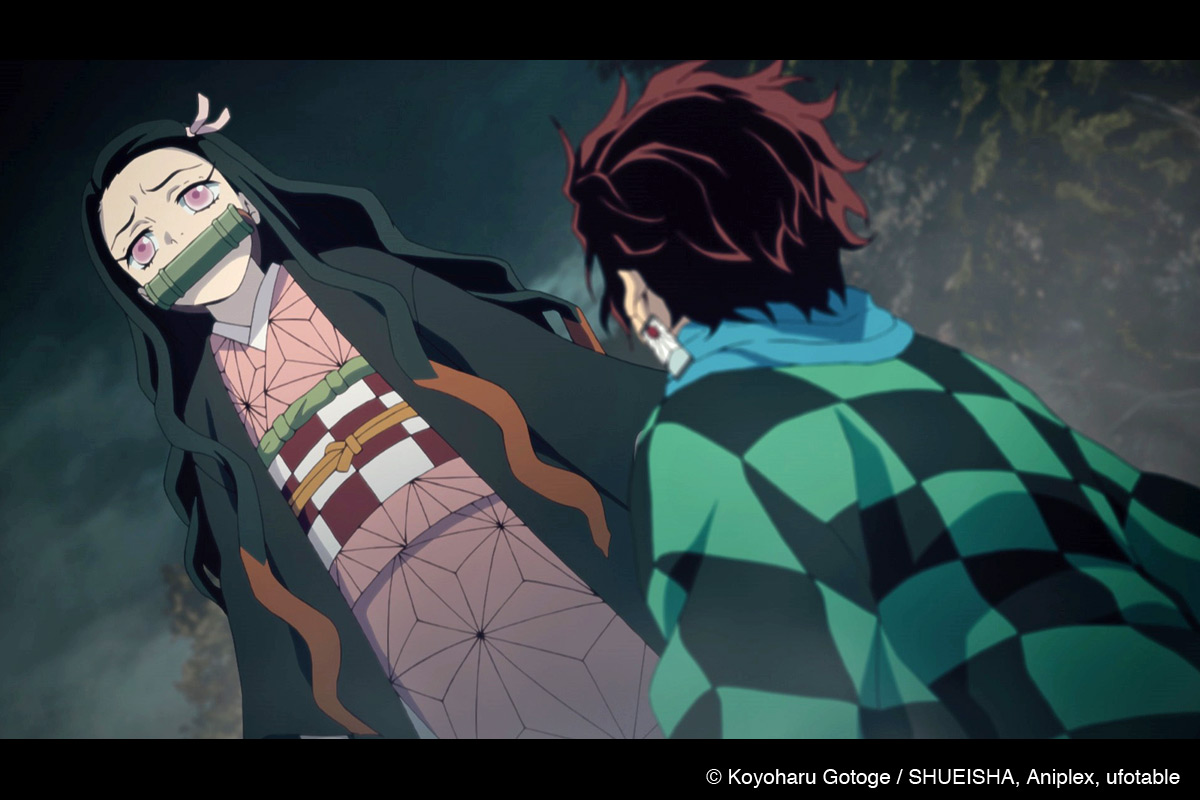 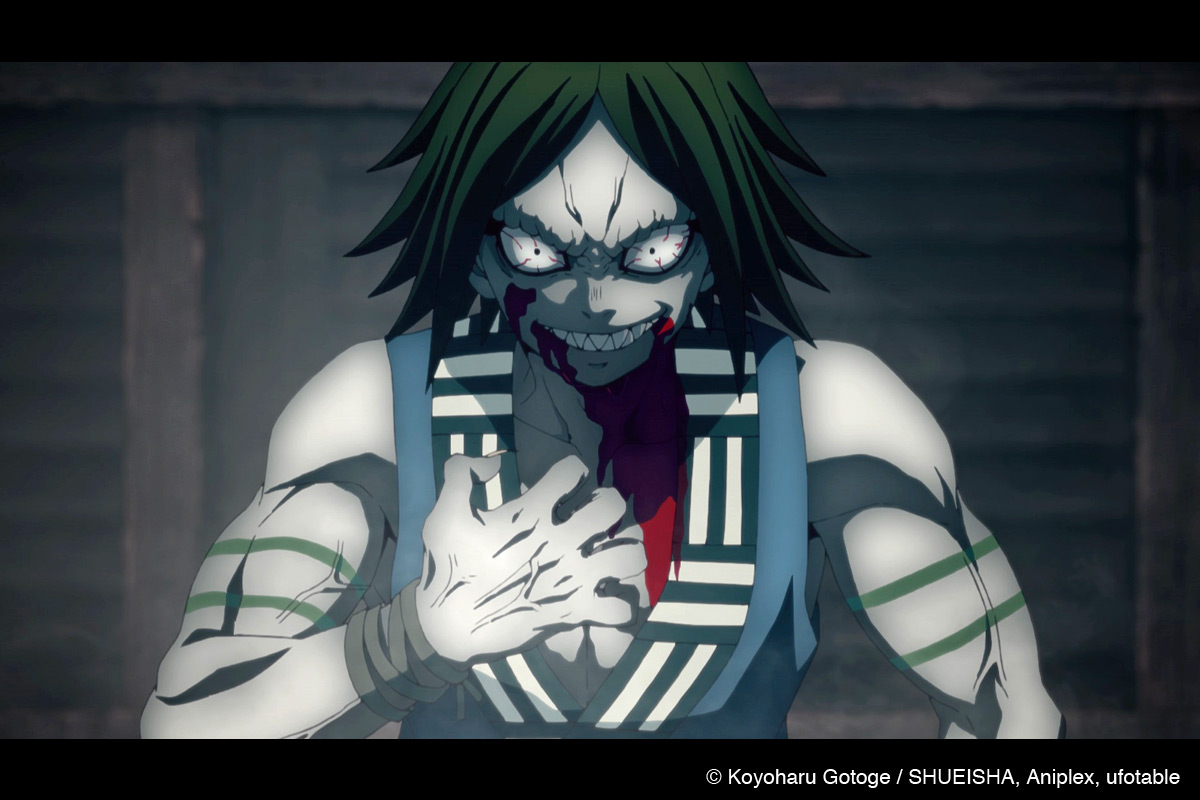 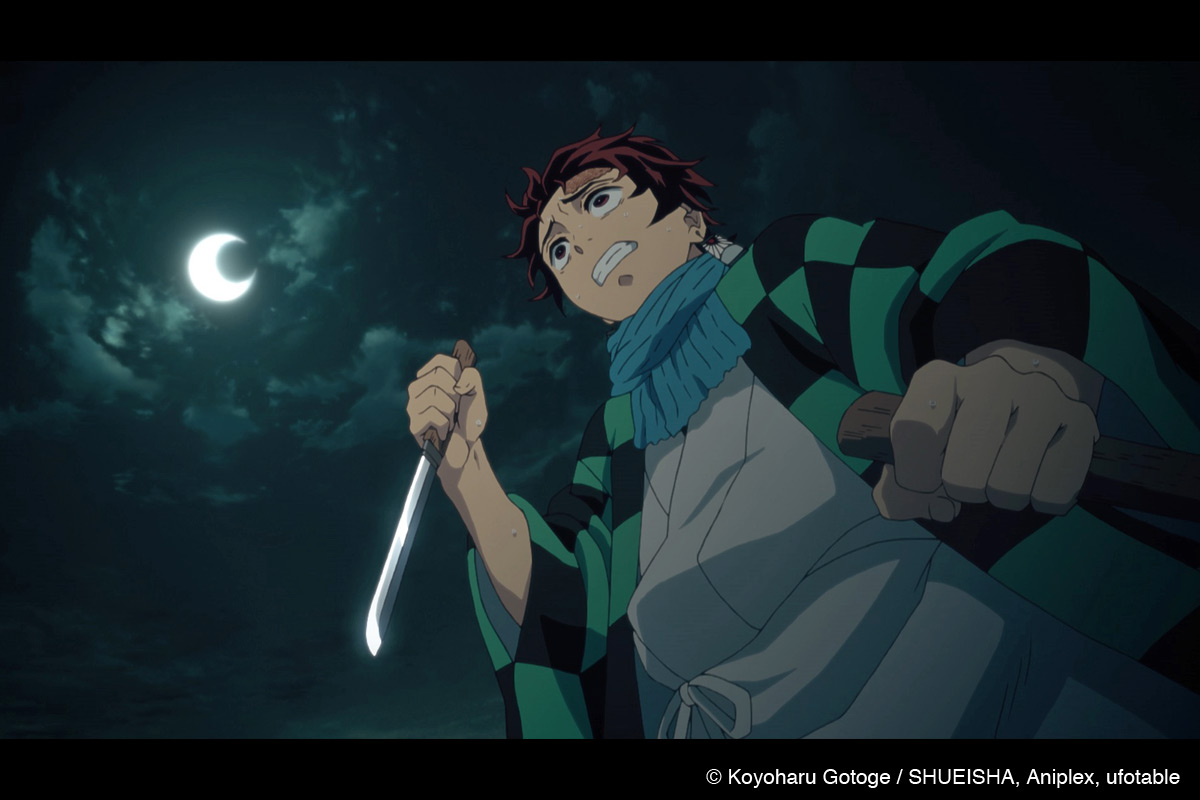 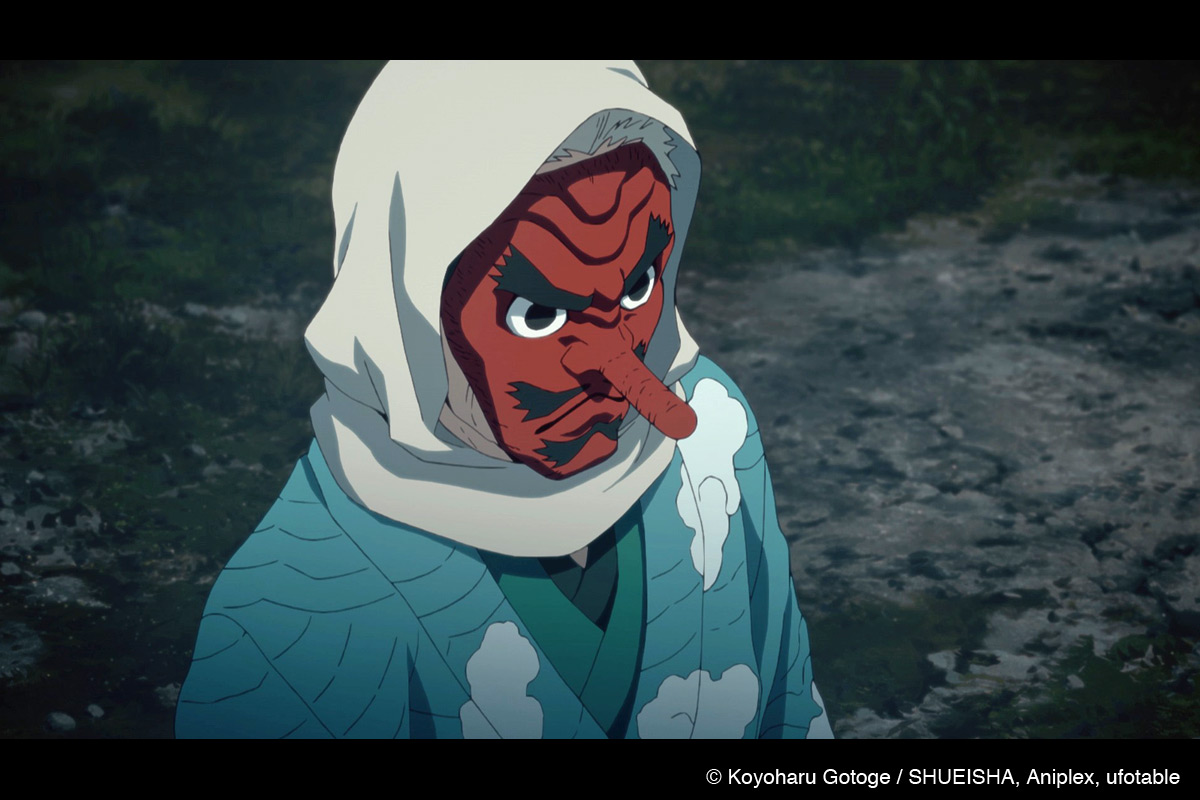 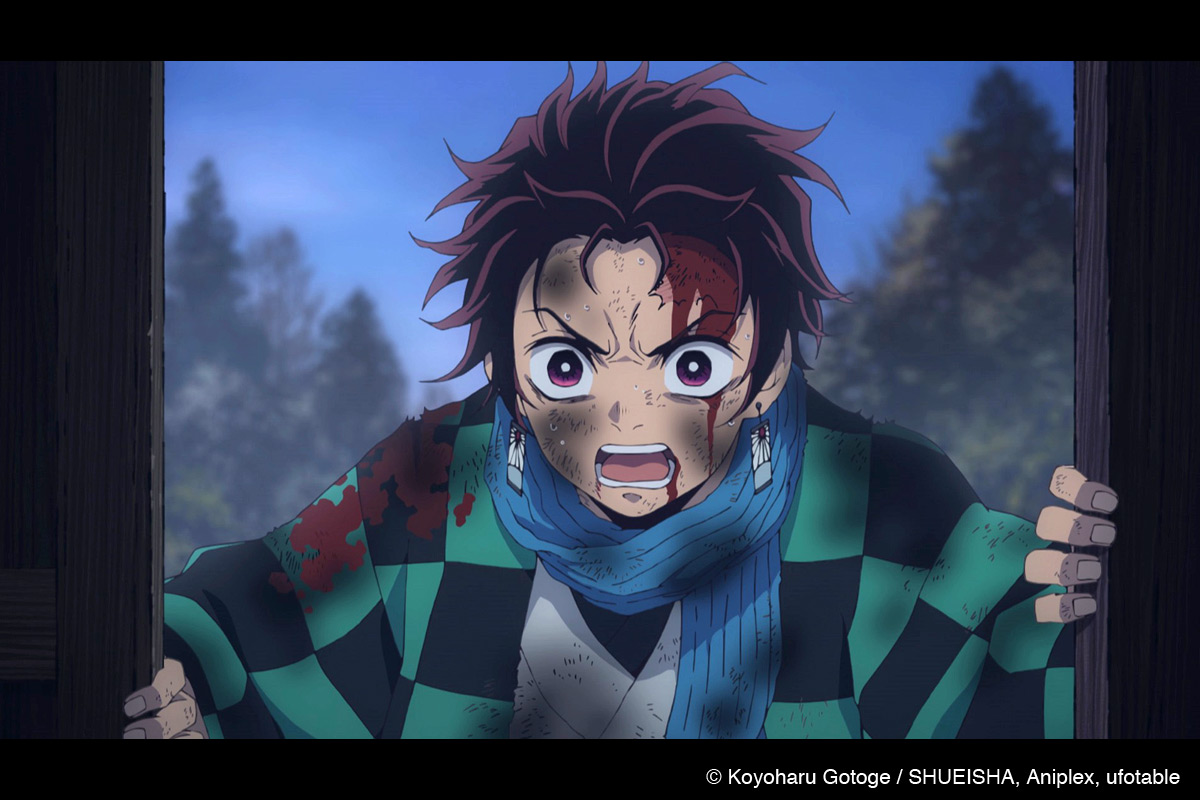 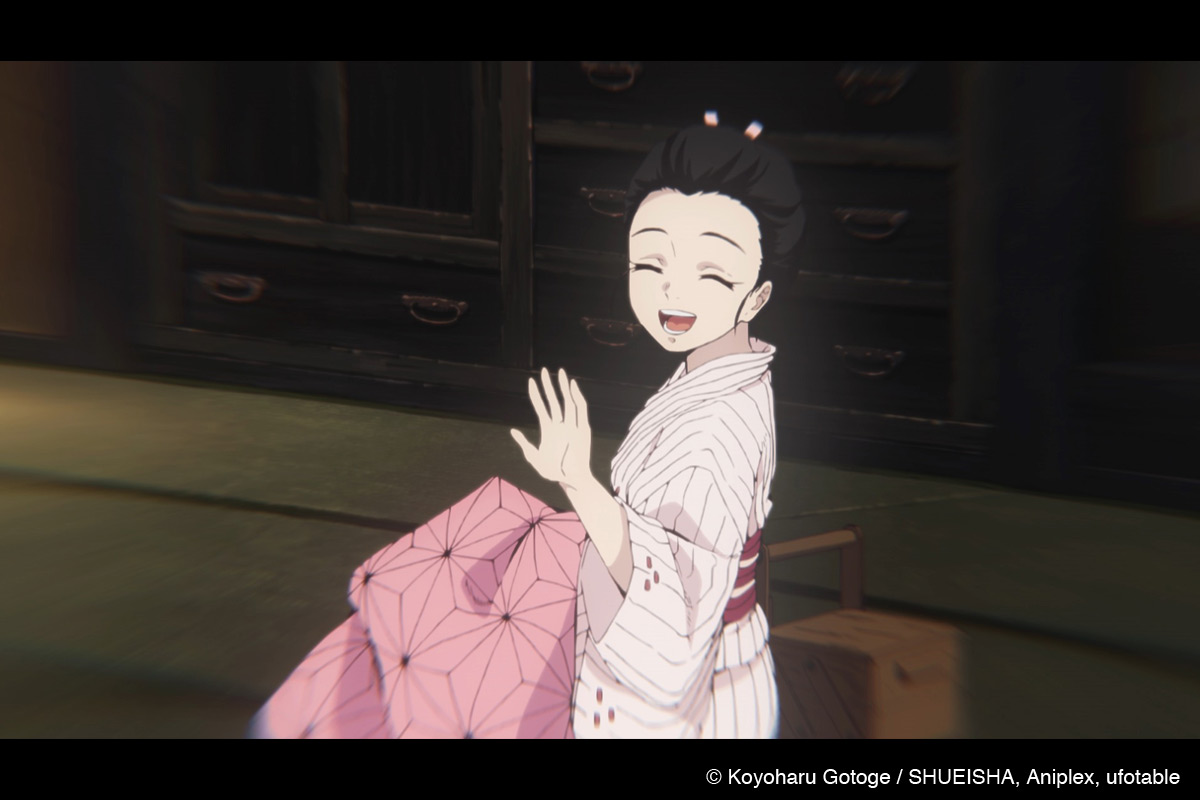 Story: The Demon Slayer Corps: an organization that’s been hunting down demons since ancient times. Sakonji Urokodaki begins Tanjiro’s training for the “Final Selection”, the test to join the corps. His training program consists of running down a mountain riddled with boobytraps, practice swings of a Japanese sword, waterfall trainings, a breathing technique, and so on. A year later, Urokodaki informs Tanjiro that he has nothing more to teach him. Then, Urokodaki demands from him the last requirement to proceed to the “Final Selection” in front of a giant boulder.

Shots from the episode 3 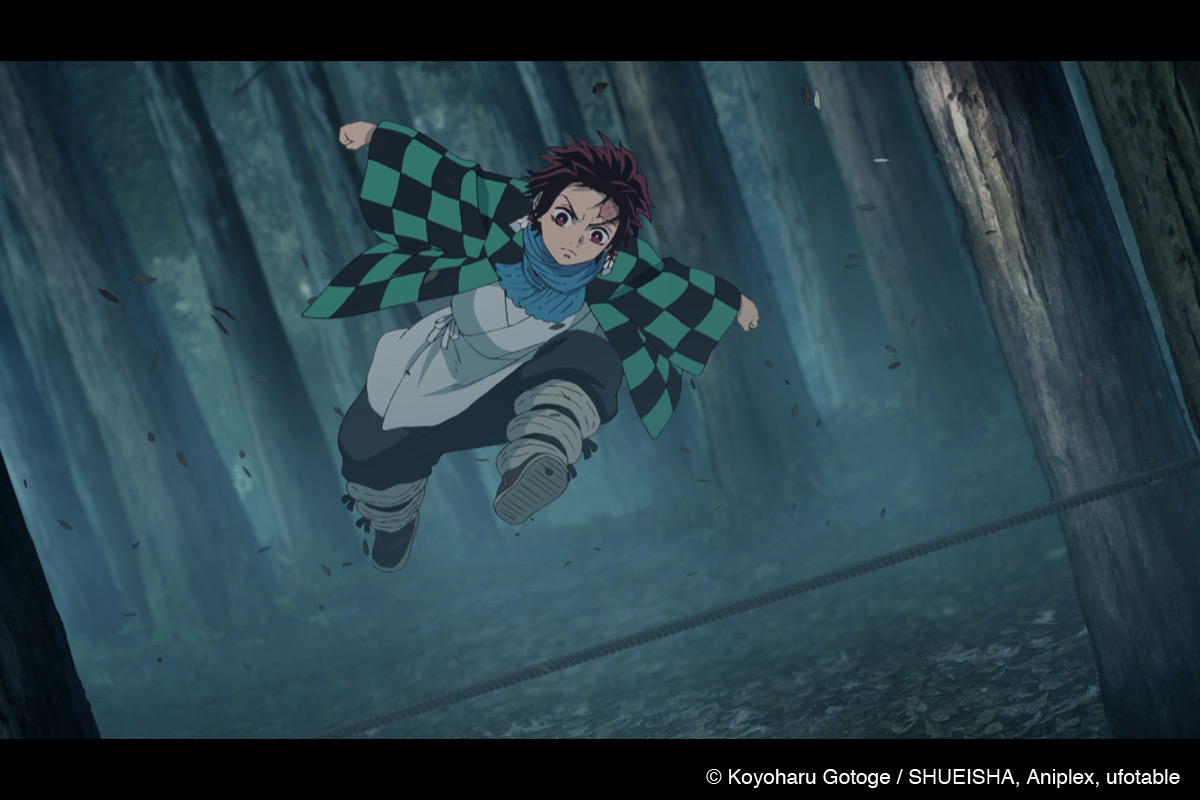 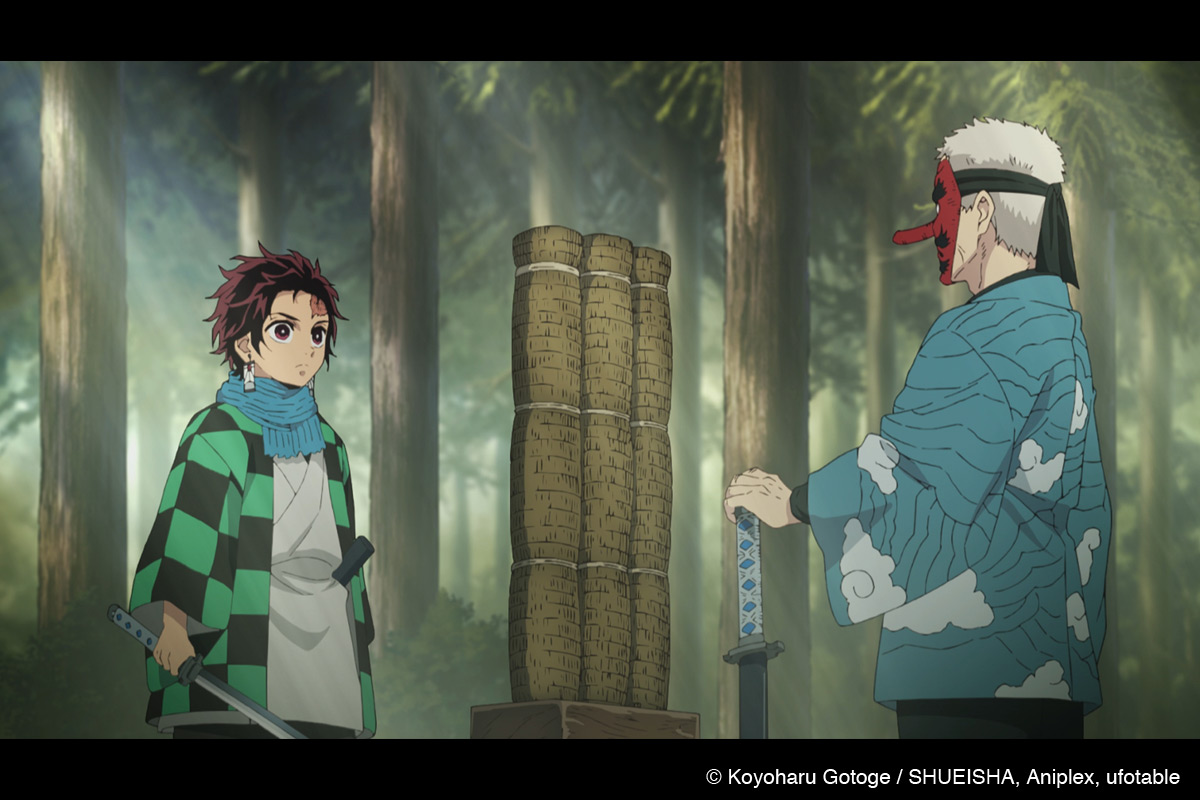 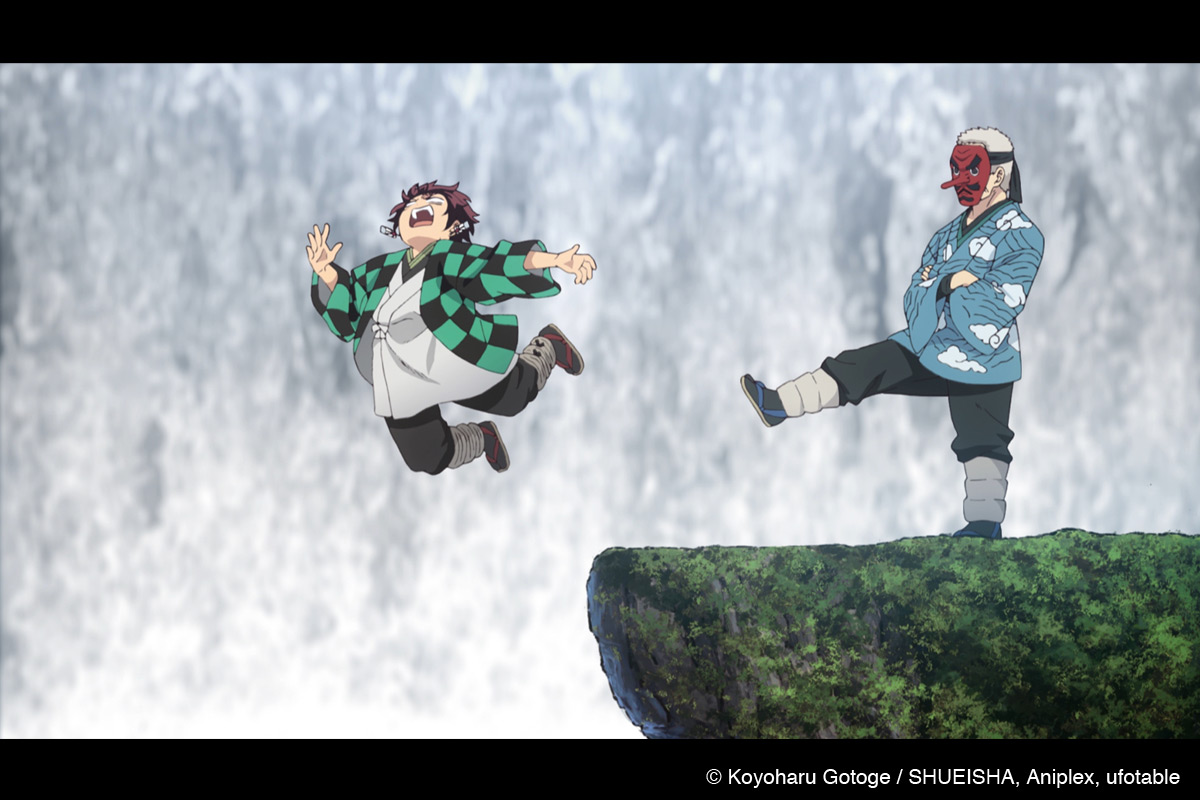 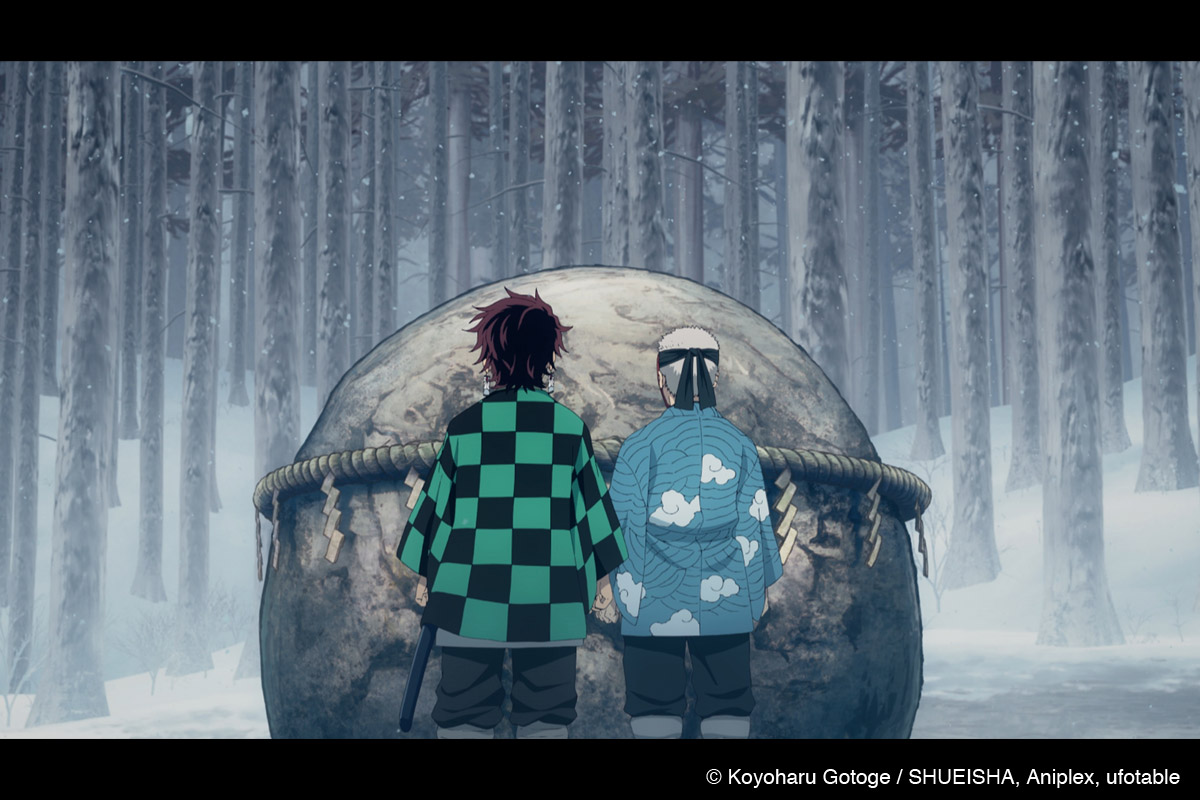 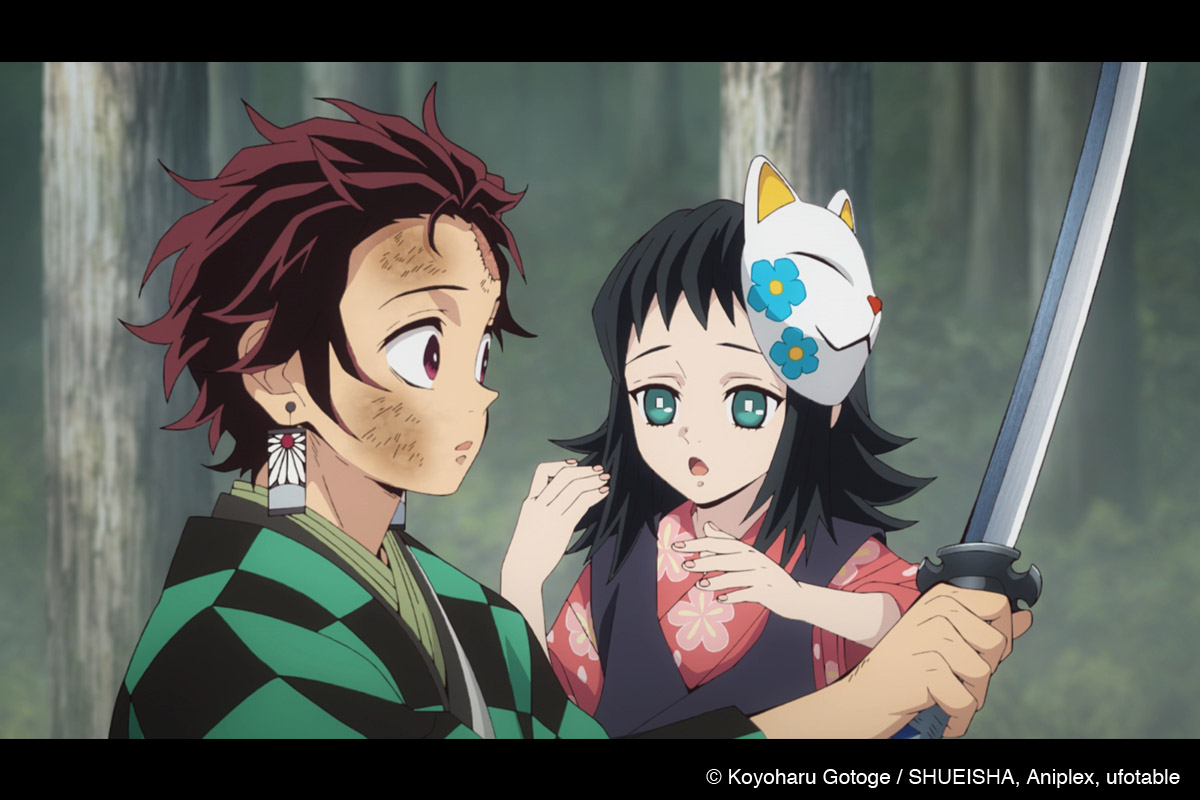 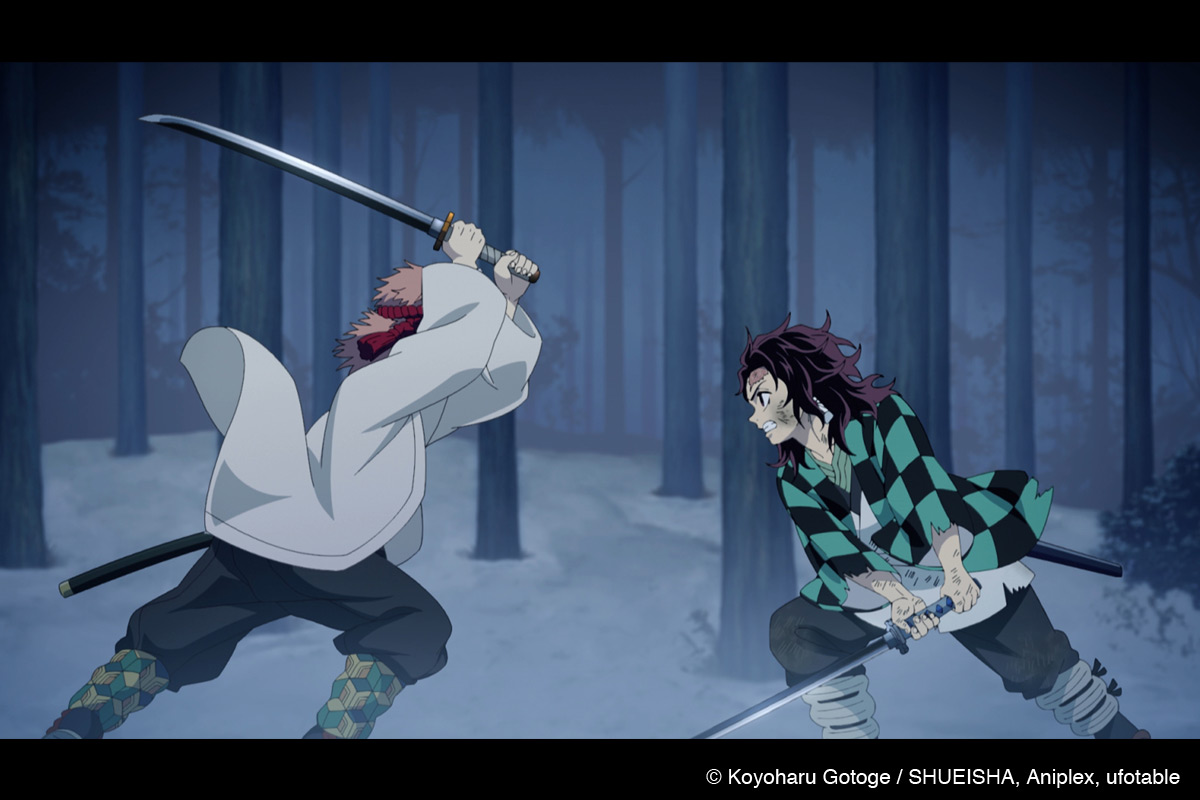 Story: The candidates who could survive for seven days in Mt. Fujikasane, where demons captured by the Demon Slayer are trapped, has passed the “Final Selection”. The battle of survival among the young blades and demons begin. Tanjiro slays the demons steadily by using the breathing techniques and the forms of swordplay he learned from Sakonji Urokodaki. His two-years of training has not been wasted. However, a demon of the likesnever before encountered, which should not exist in the Mt. Fujikasane, appears in front of Tanjiro.

Shots from the episode 4 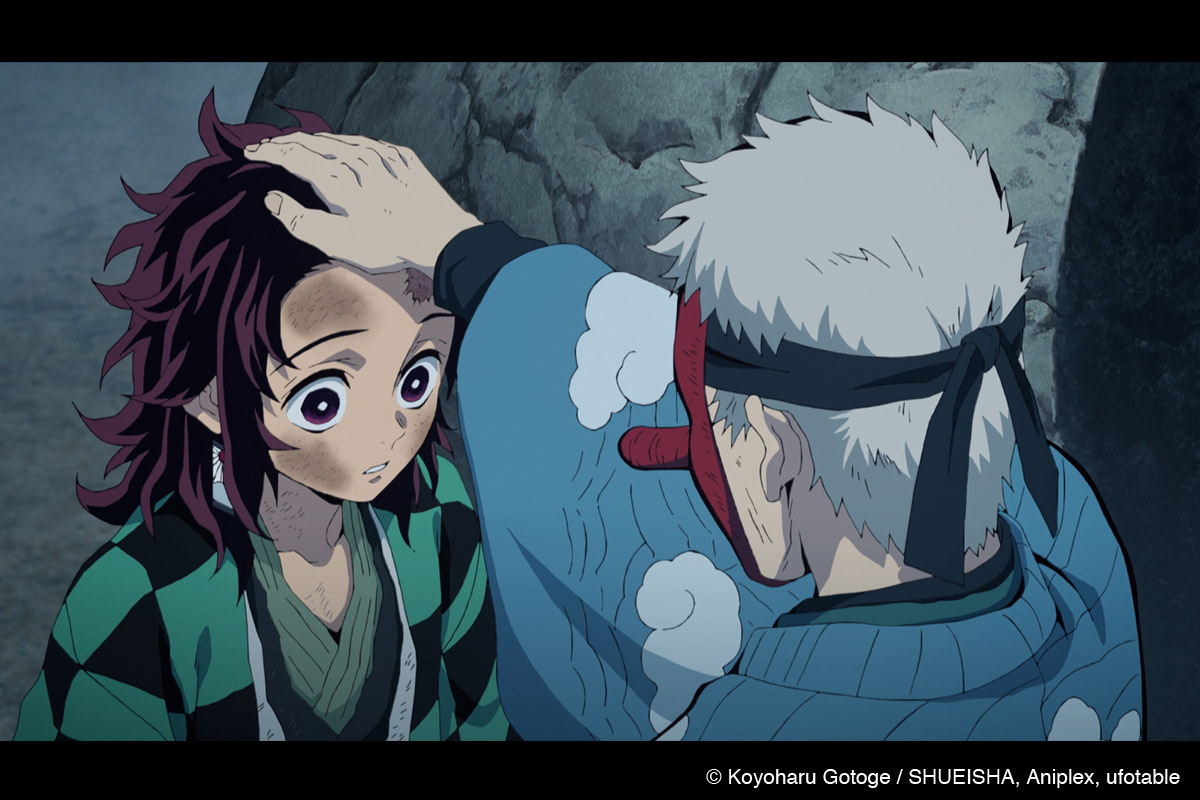 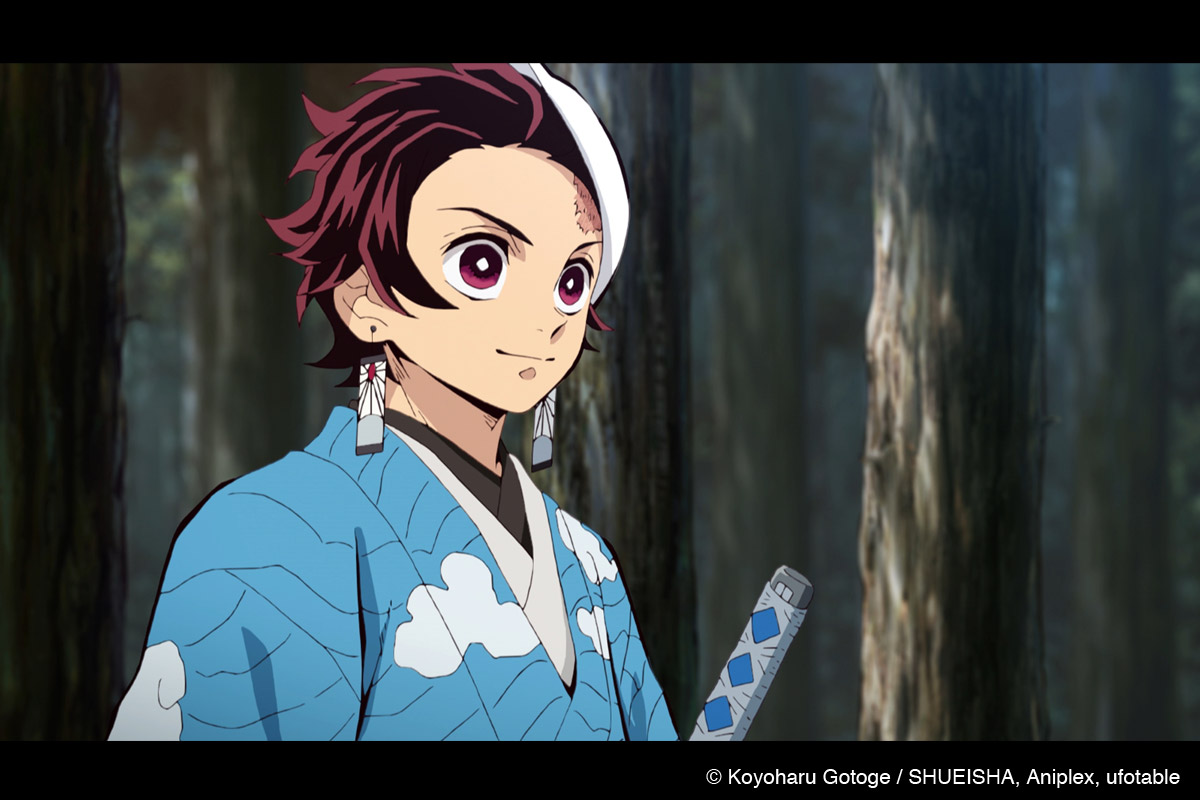 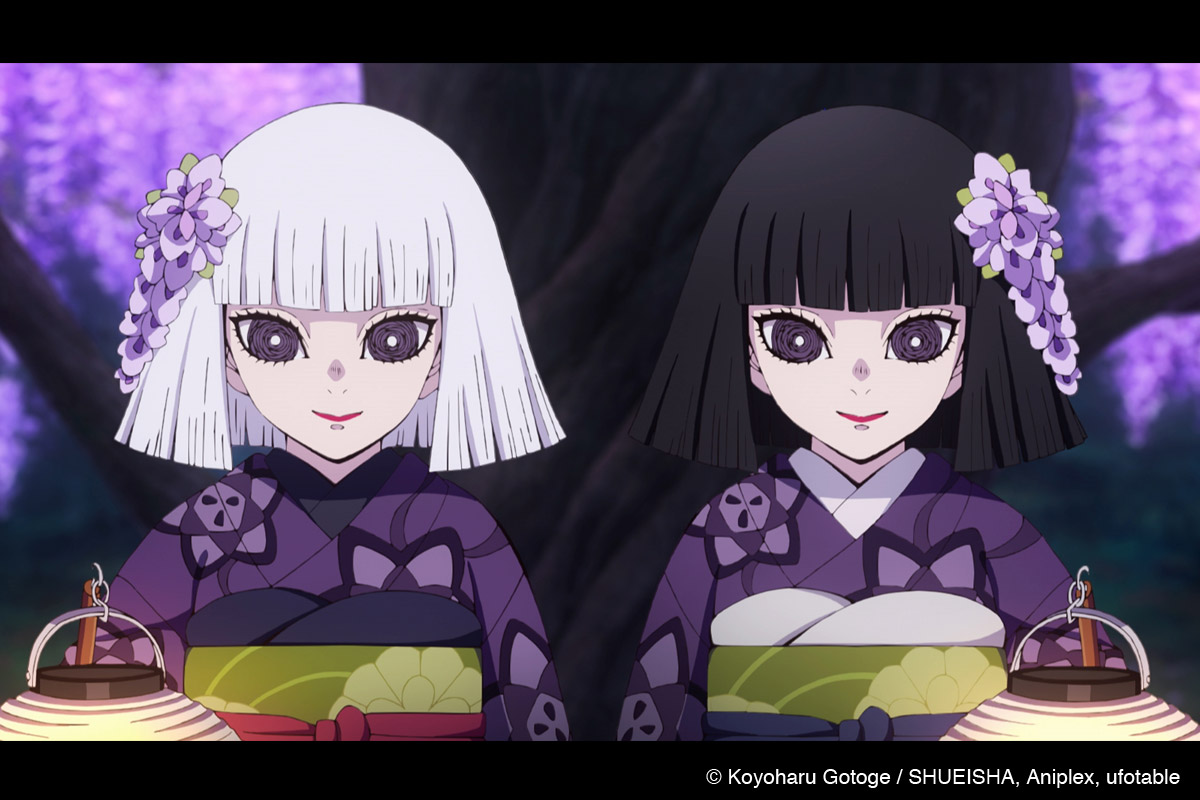 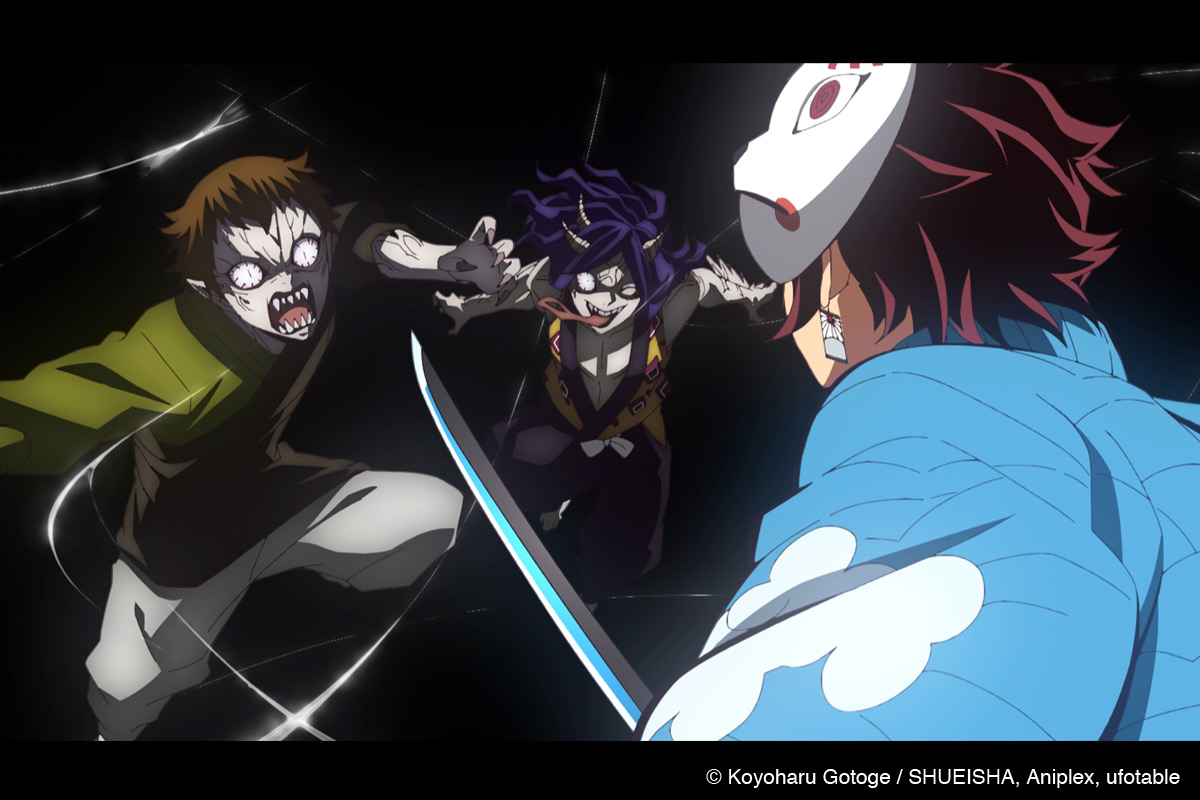 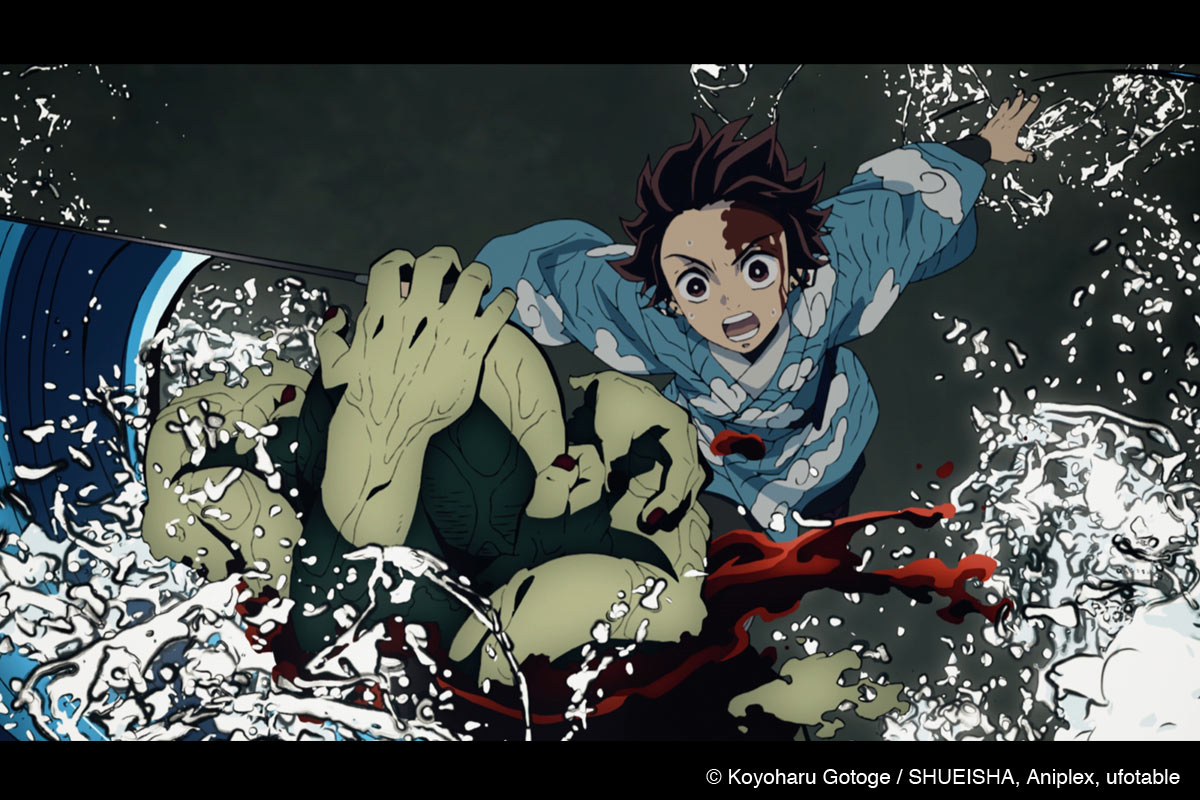