The anime adaptation of the completed manga series Astra Lost in Space (Japanese: Kanata no Astra), which won the “Manga Taishou 2019”, a famous annual Japanese manga award, will begin broadcasting from July 2019. Previous winners of the “Manga Taishou” award include Golden Kamuy, Chihayafuru, Thermae Romae, and March Comes in Like a Lion.

The author of the original manga series is Kenta Shinohara, who is famous for his previous manga work SKET DANCE, which was serialized in “Weekly Shounen Jump” (Shueisha Inc.), the top weekly manga magazine in Japan, and had its anime adaptation in 2011 (A TV series of 77 episodes).

Astra Lost in Space is a juvenile story of nine high school students who set out on a survival space journey of 5012 lightyears to return to their home via a spaceship they named “Astra”.

The Official Introduction to the Story

In the time of the near future, when space travel becomes common for human beings, a total of nine boys and girls depart to a camp at a planet with excitement. However, an unexpected situation is awaiting them…

It is the anticipated anime adaptation of the popular sci‐fi survival manga series, which won the “Manga Taishou 2019”, written and illustrated by Kenta Shinohara, who is famous for SKET DANCE.

Shots from the first PV 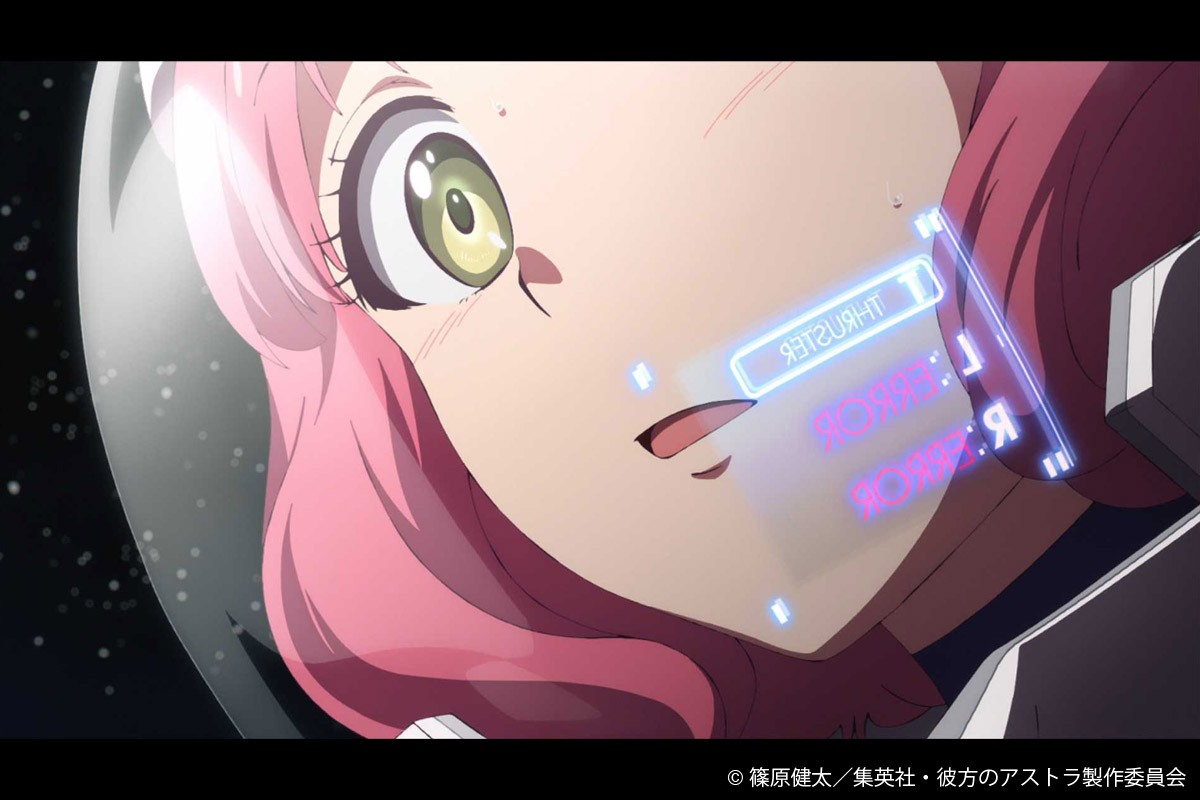 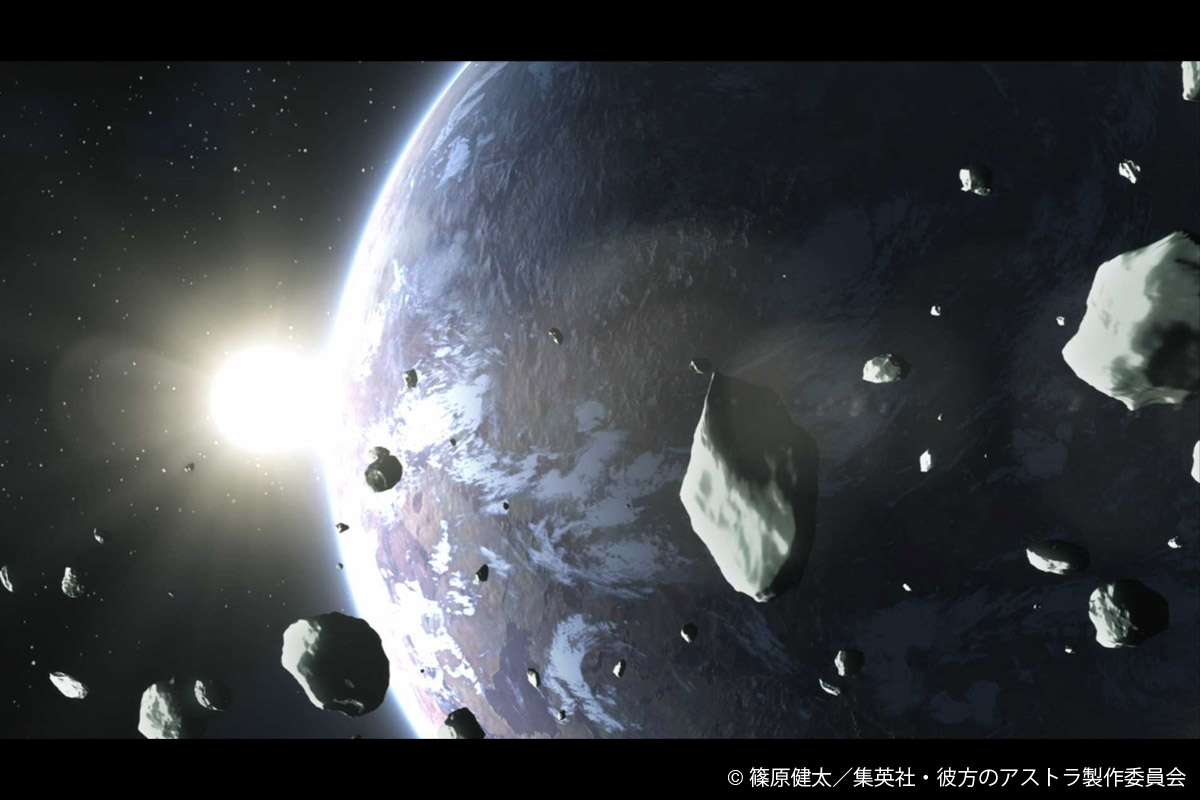 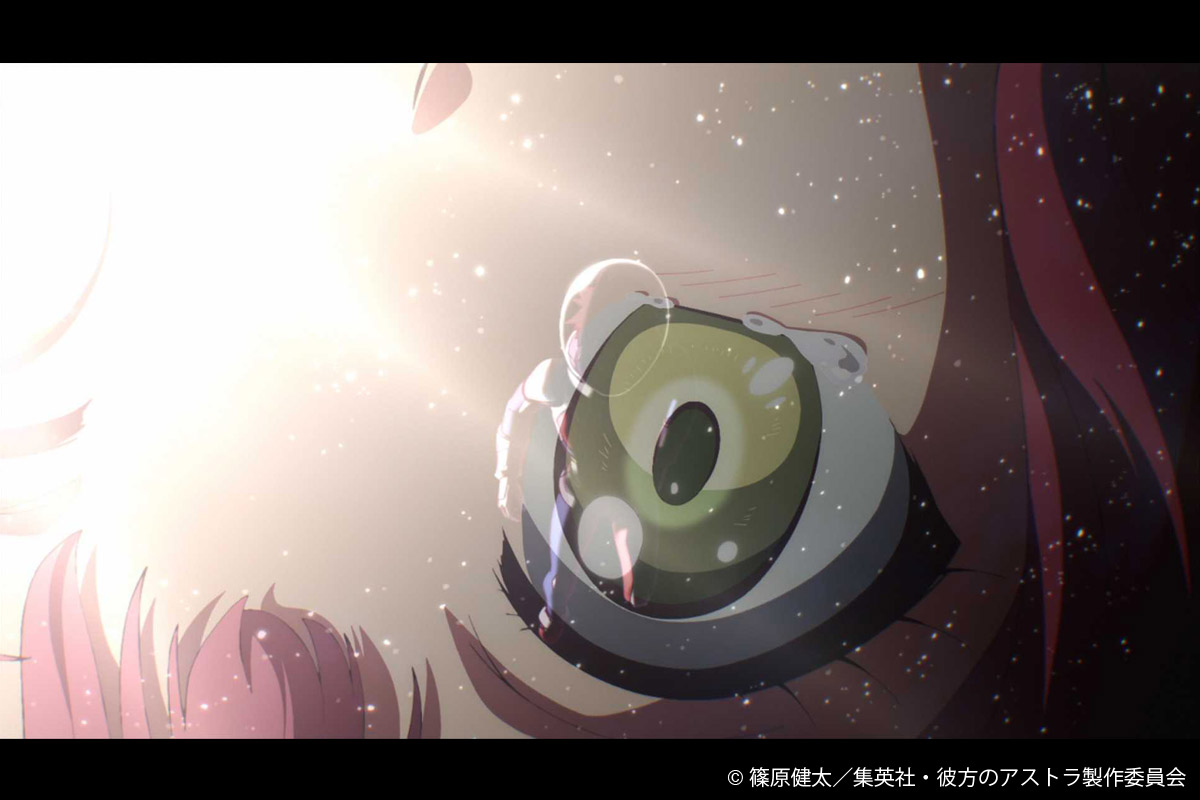